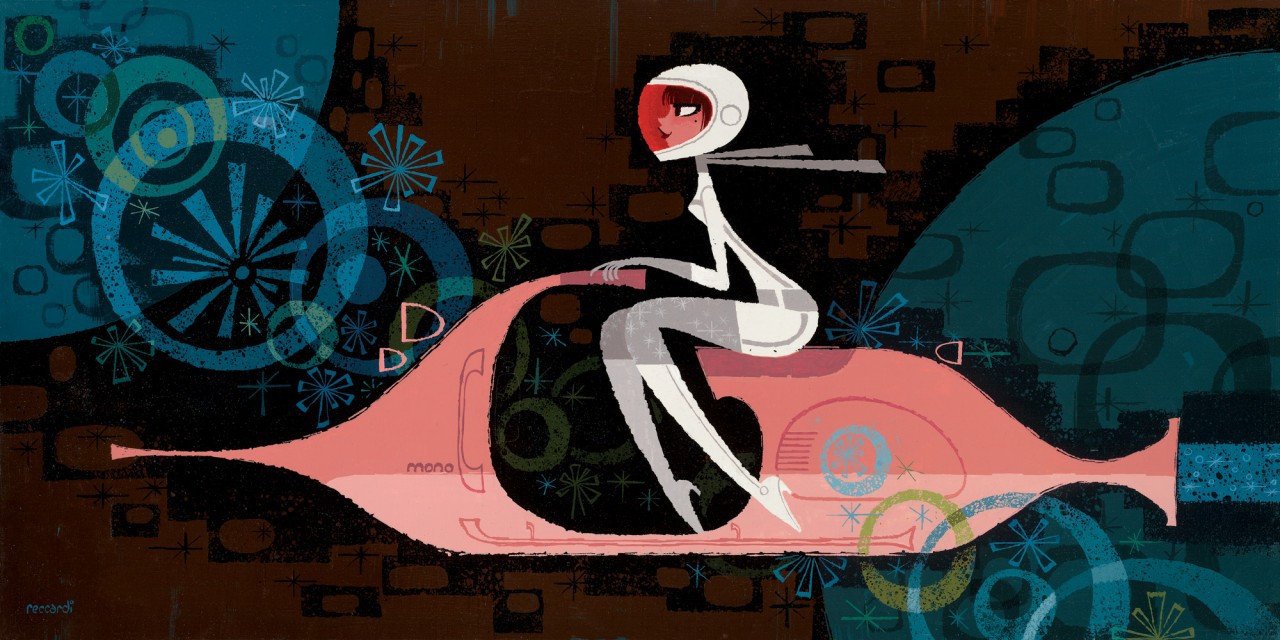 Chris Reccardi, fine artist, designer, animation director, character designer, and musician, has passed away at the age of 54 yesterday. Among many other properties and series, he was highly regarded for his work on The Powerpuff Girls, Samurai Jack, Tiny Toon Adventures, and The Ren & Stimpy Show. For the later, he famously composed the anthemic “Happy, Happy, Joy, Joy.” 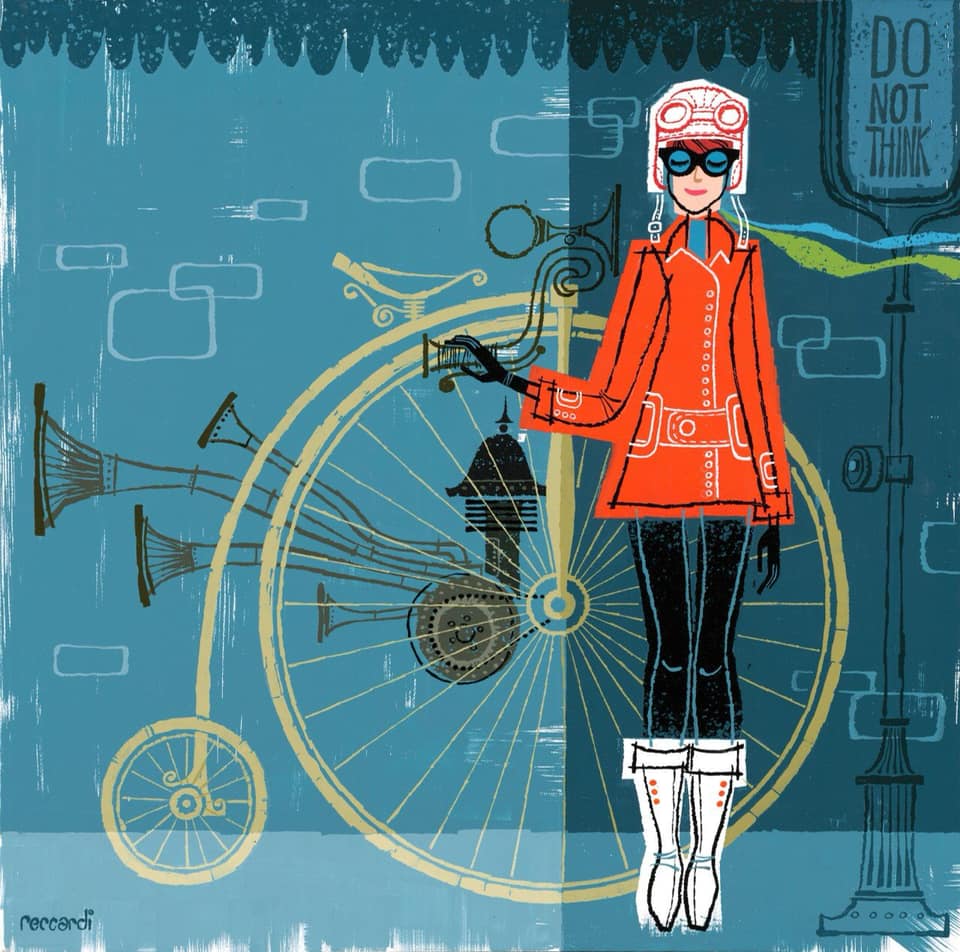 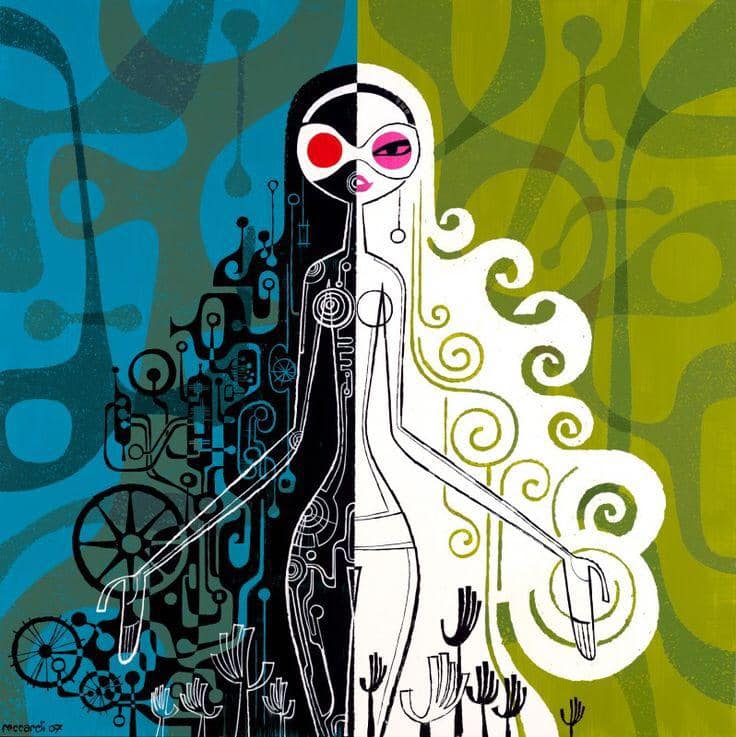 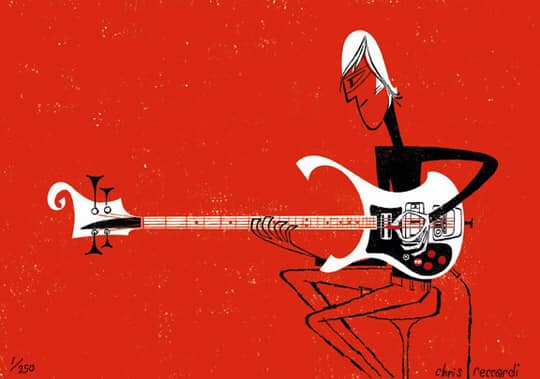 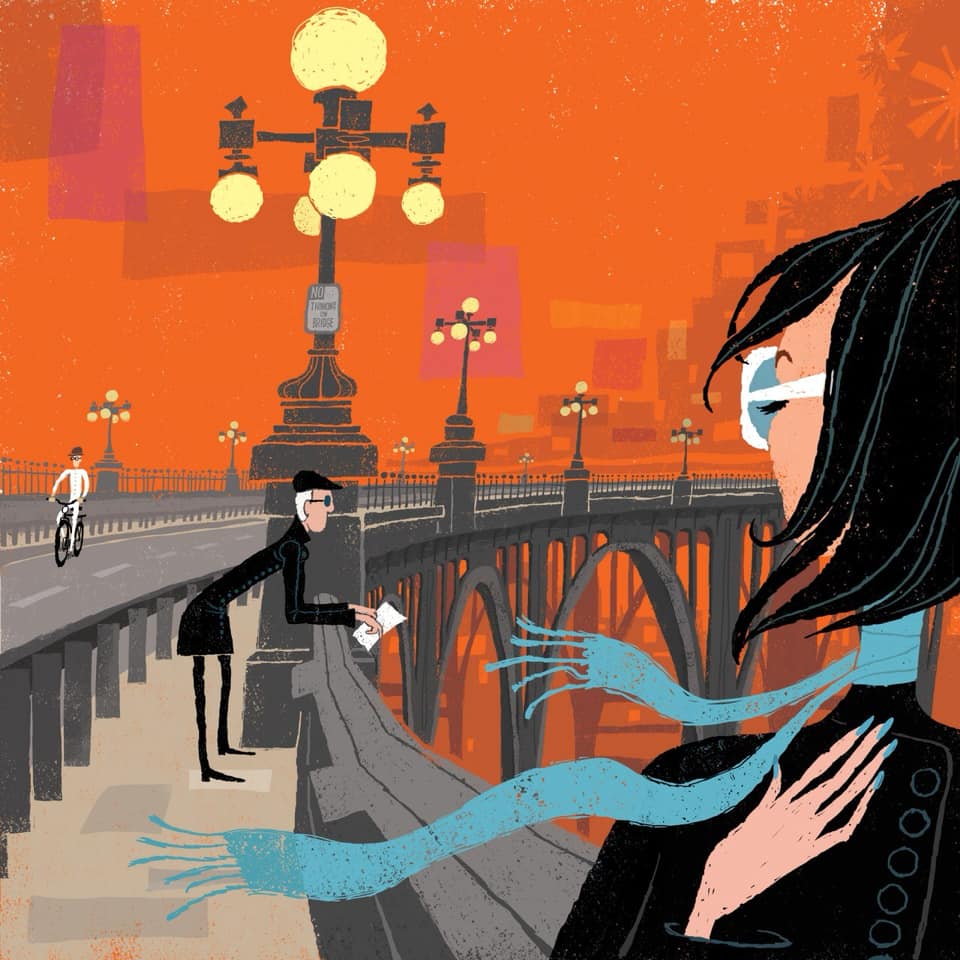 Reccardi’s gallery work was featured in spaces across the globe. (Read our 2008 Q&A with him here.) His recent feature film credits included the “Lego Movie” franchise, “Hotel Transylvania 3,” “Lady & The Tramp,” and this year’s “SpongeBob Squarepants” film. See fellow artists pay tribute on social media below: 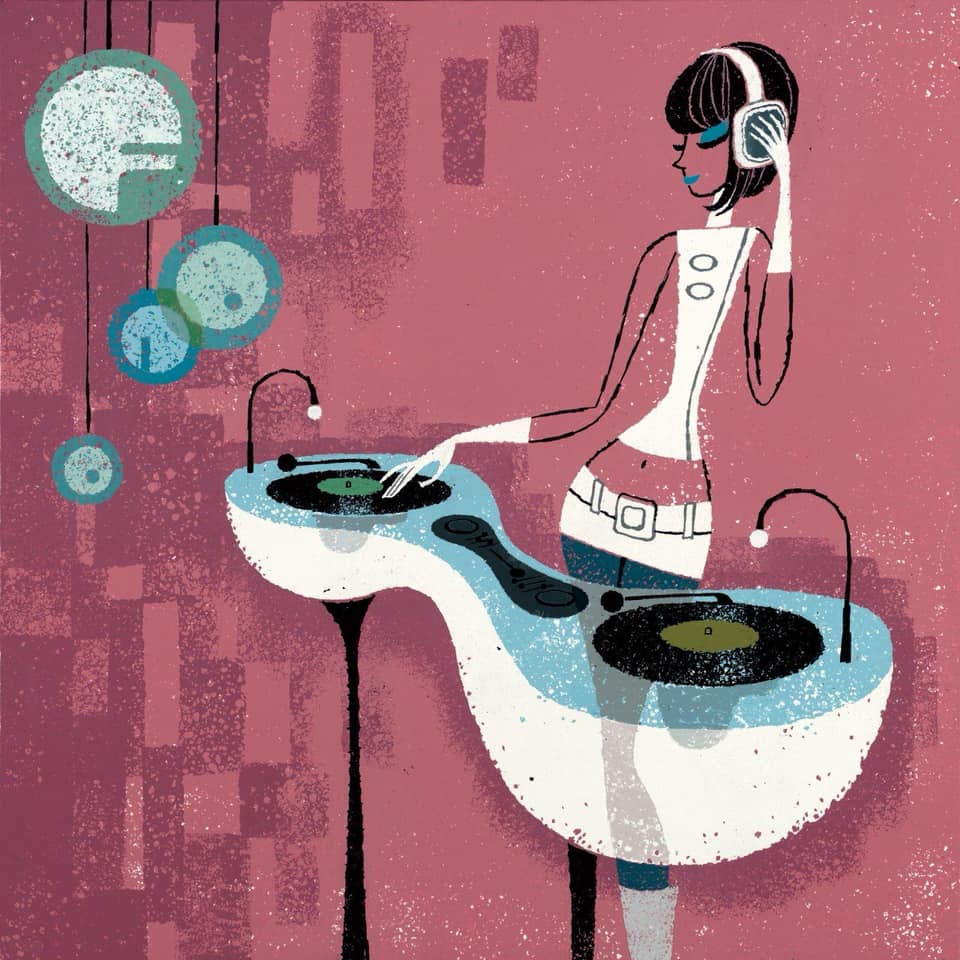