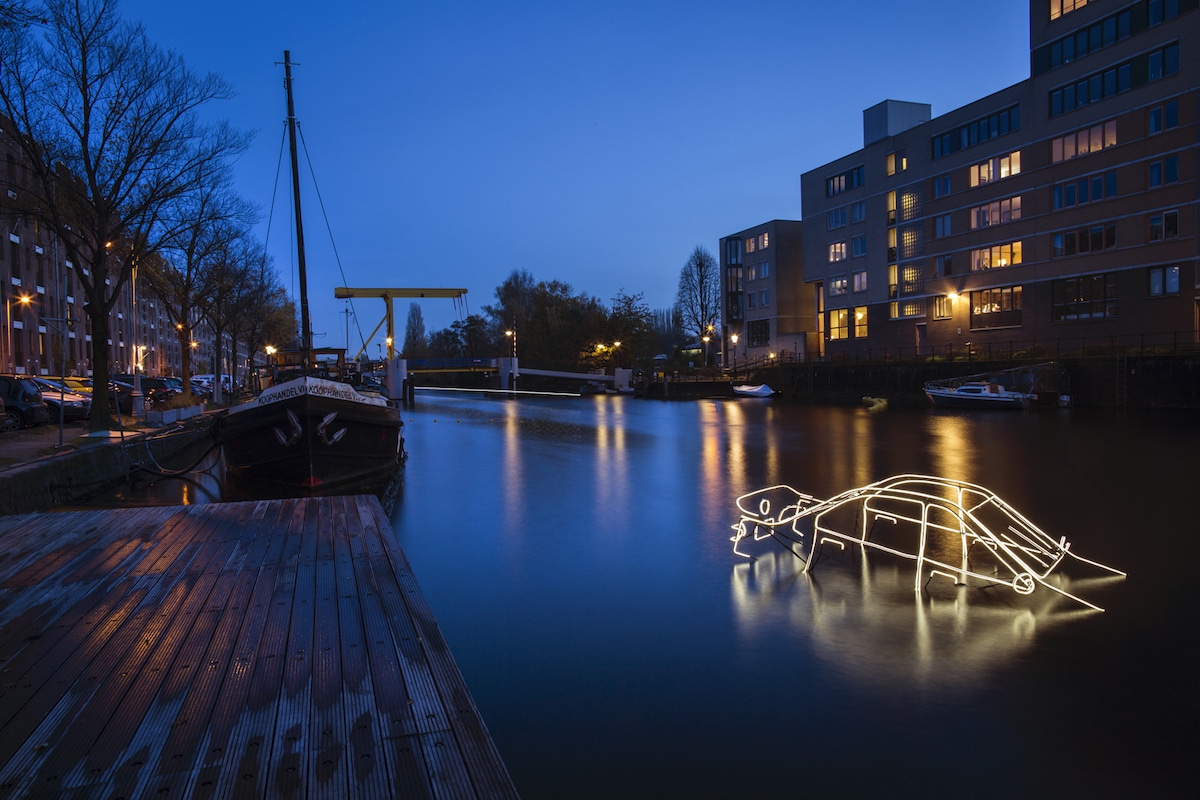 The Amsterdam Light Festival has returned, and with it, a startling new set of light-based public works are on display through Jan. 19. “Disturbance lies at the heart of the exhibition of the eighth edition of the Amsterdam Light Festival with its theme ‘DISRUPT!’” the event says. “Artists, designers, and architects were challenged to question, test and shake up Amsterdam in alignment with the theme.” Photos by Janus van den Eijnden. 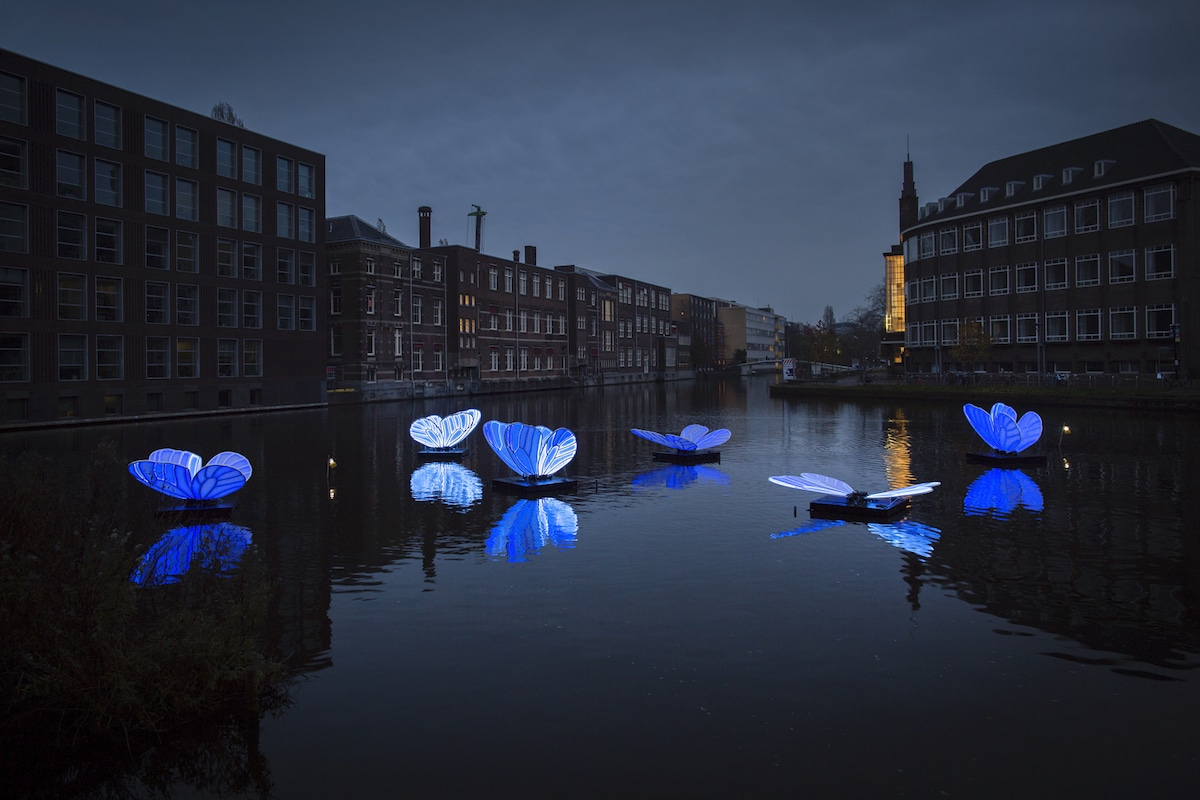 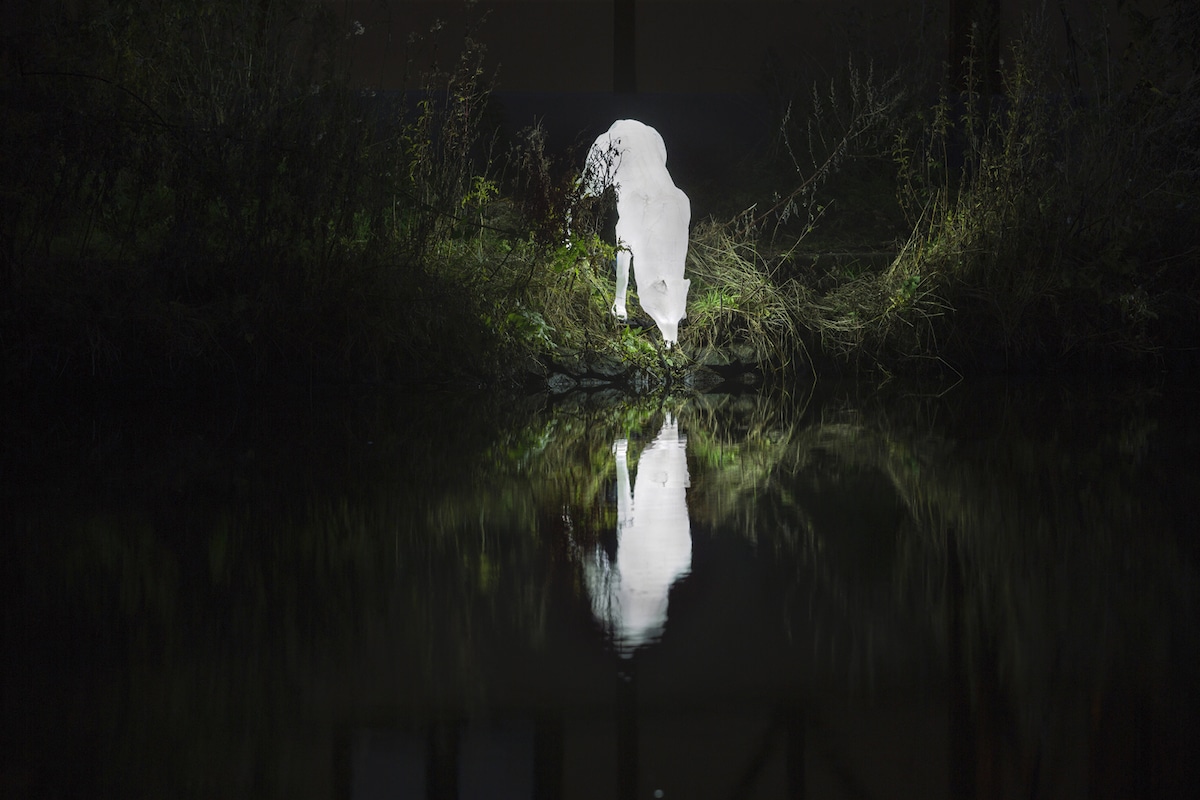 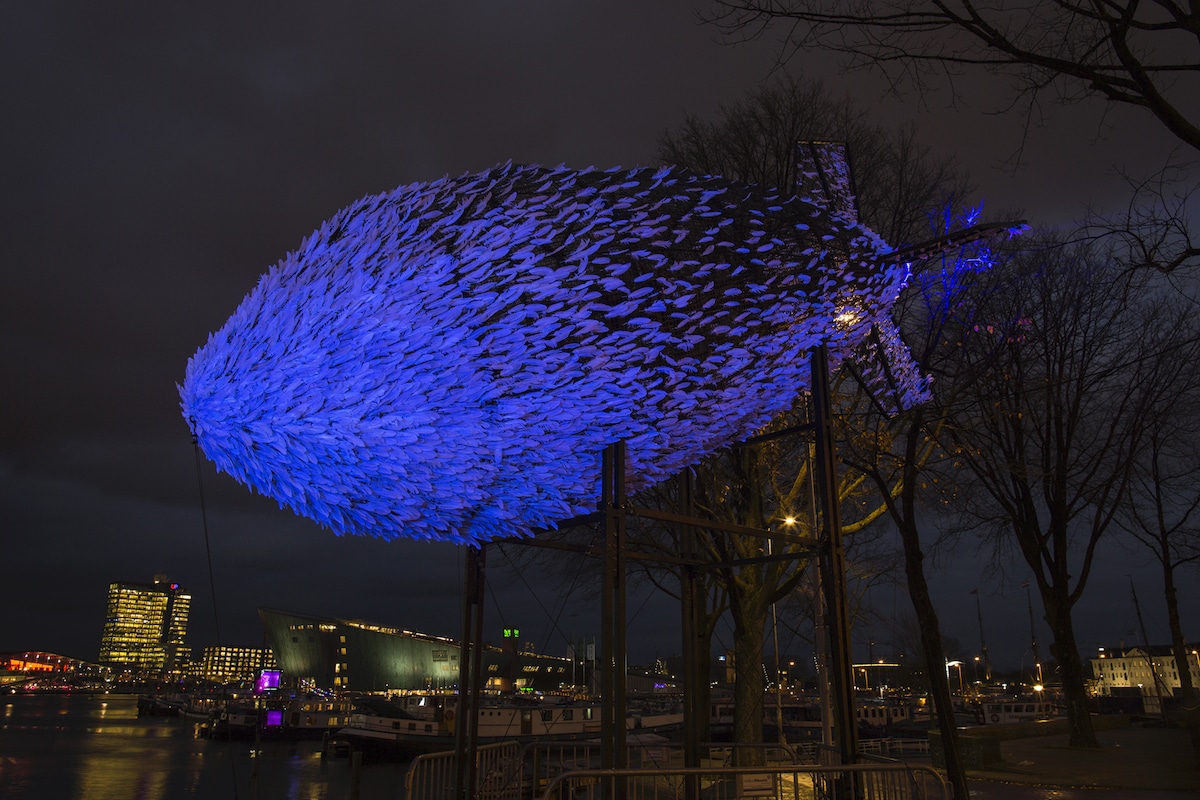 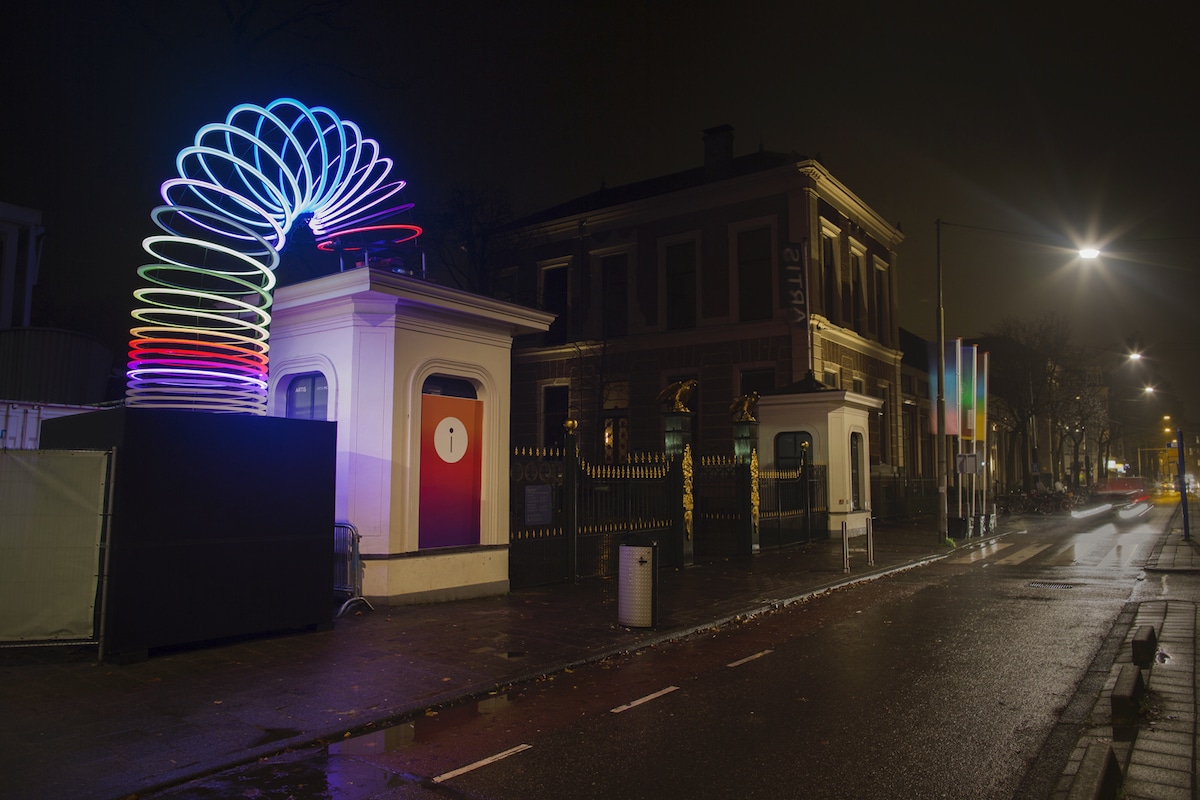 See more on the event’s site. 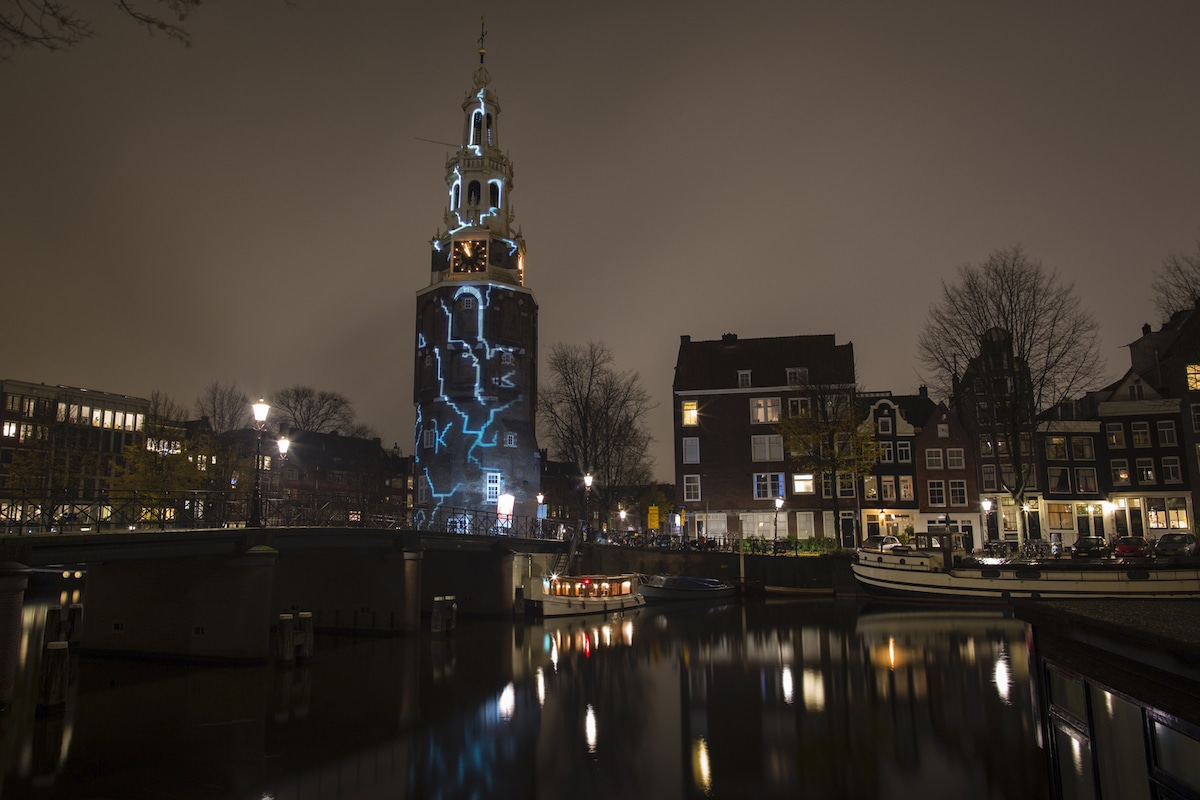 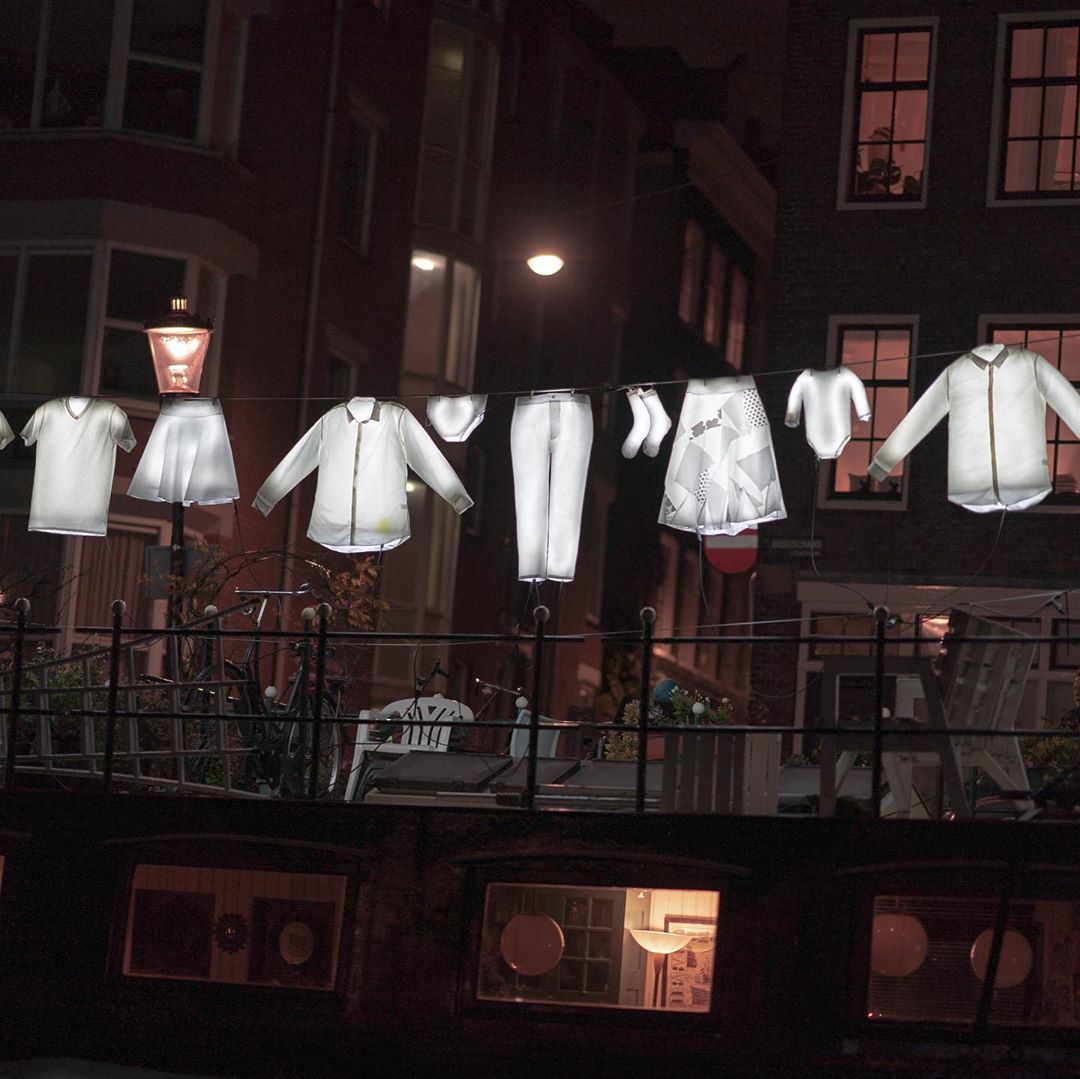 Sergey Kim (photo by the artist) 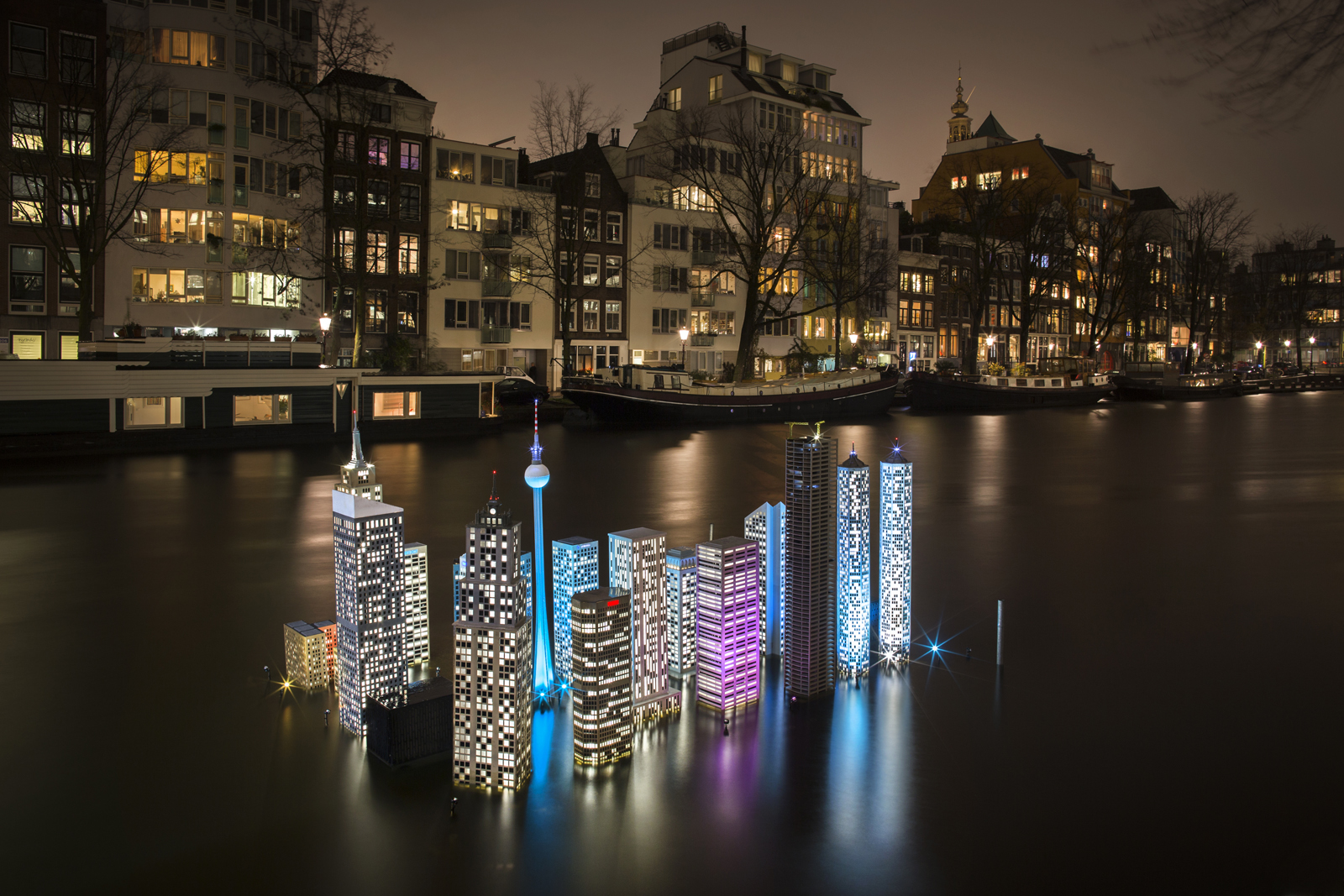 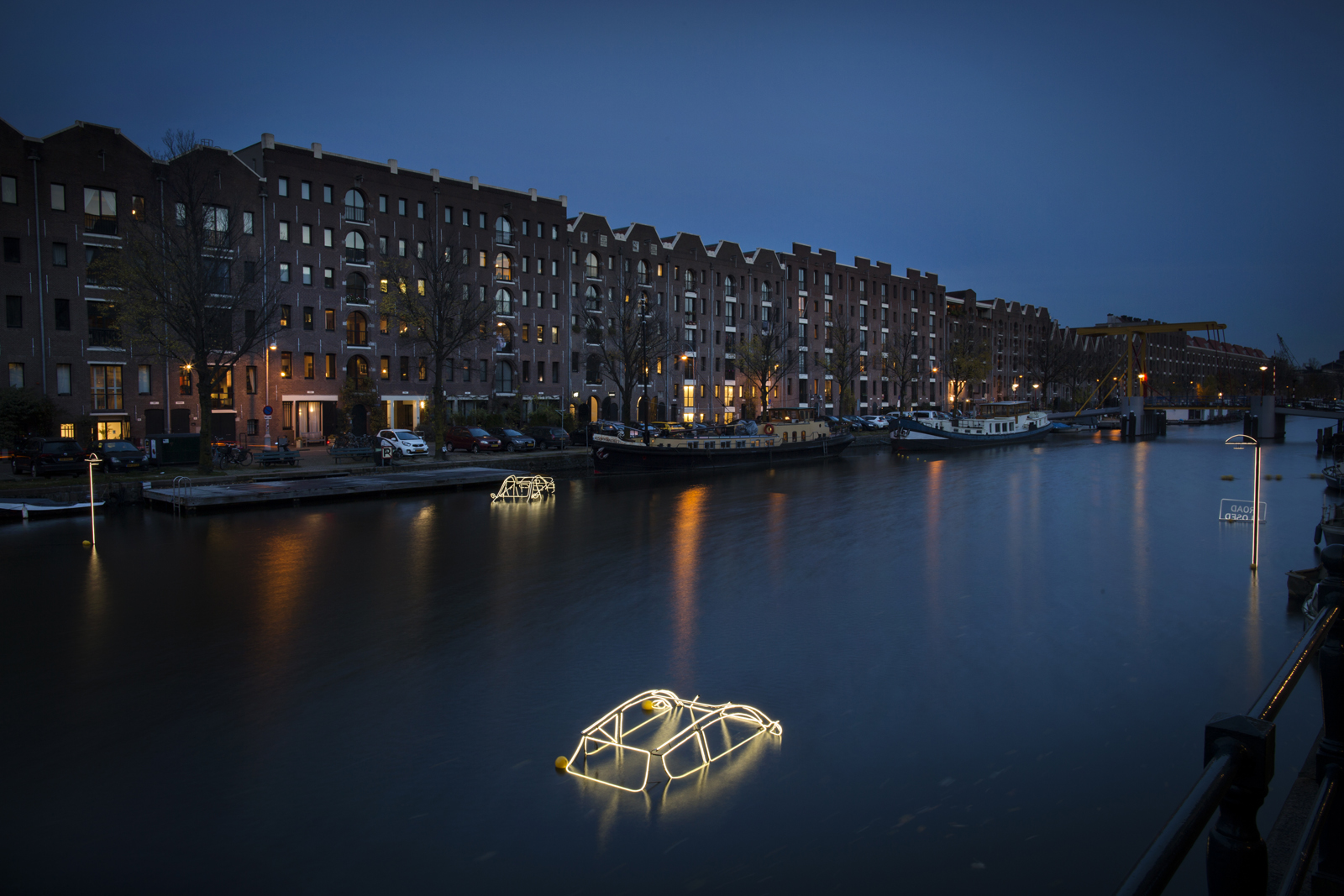