Jim Carrey’s politically charged drawings fill the exhibition “This Light Never Goes Out,” currently running at the Phi Center in Montreal. Known as a comedic legend on the screen, Carrey has shared his personal visual art practice on social media since 2016. The artist often depicts current political figures in his drawing, commenting on everything from the President’s border policies to the marriage of George and Kellyanne Conway. 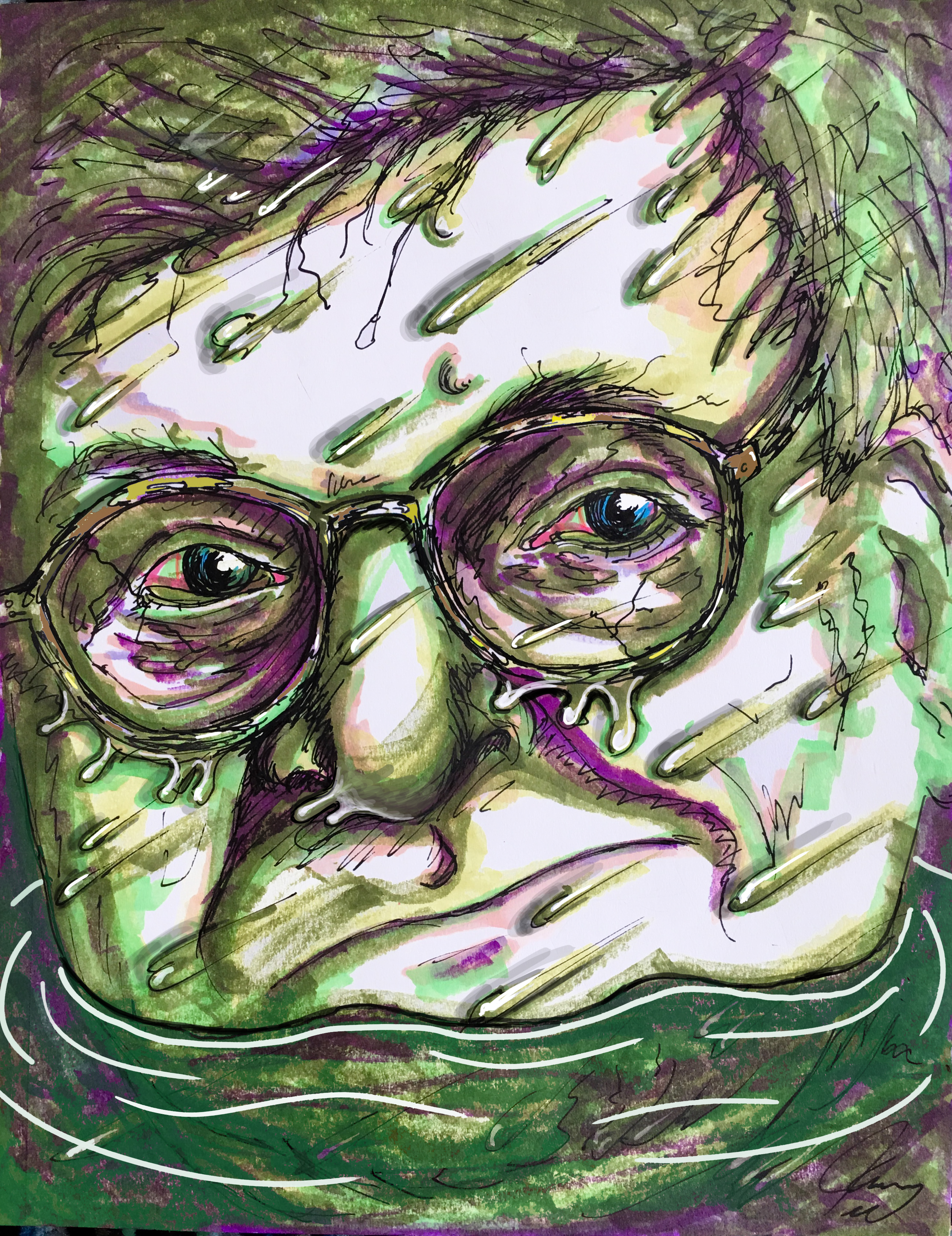 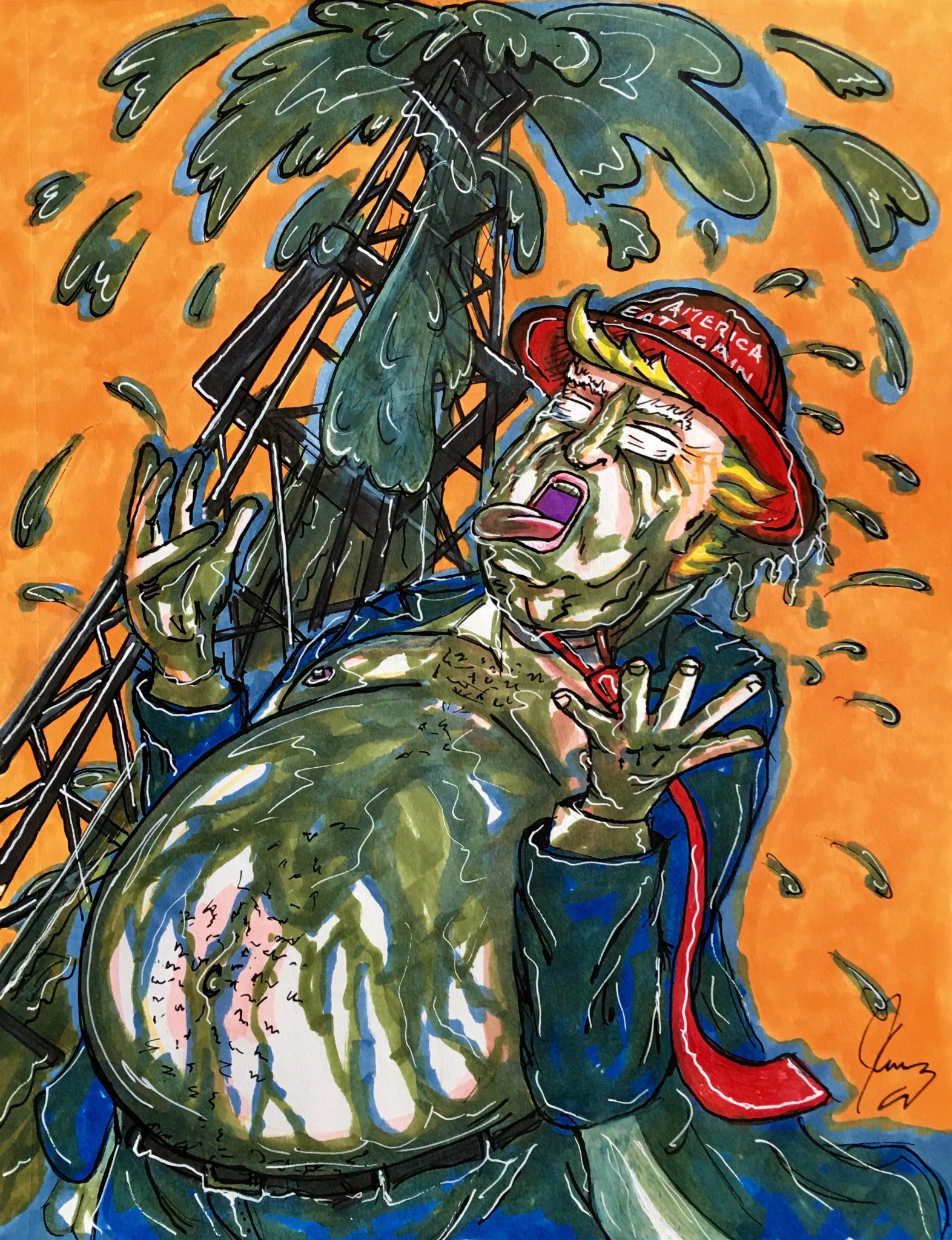 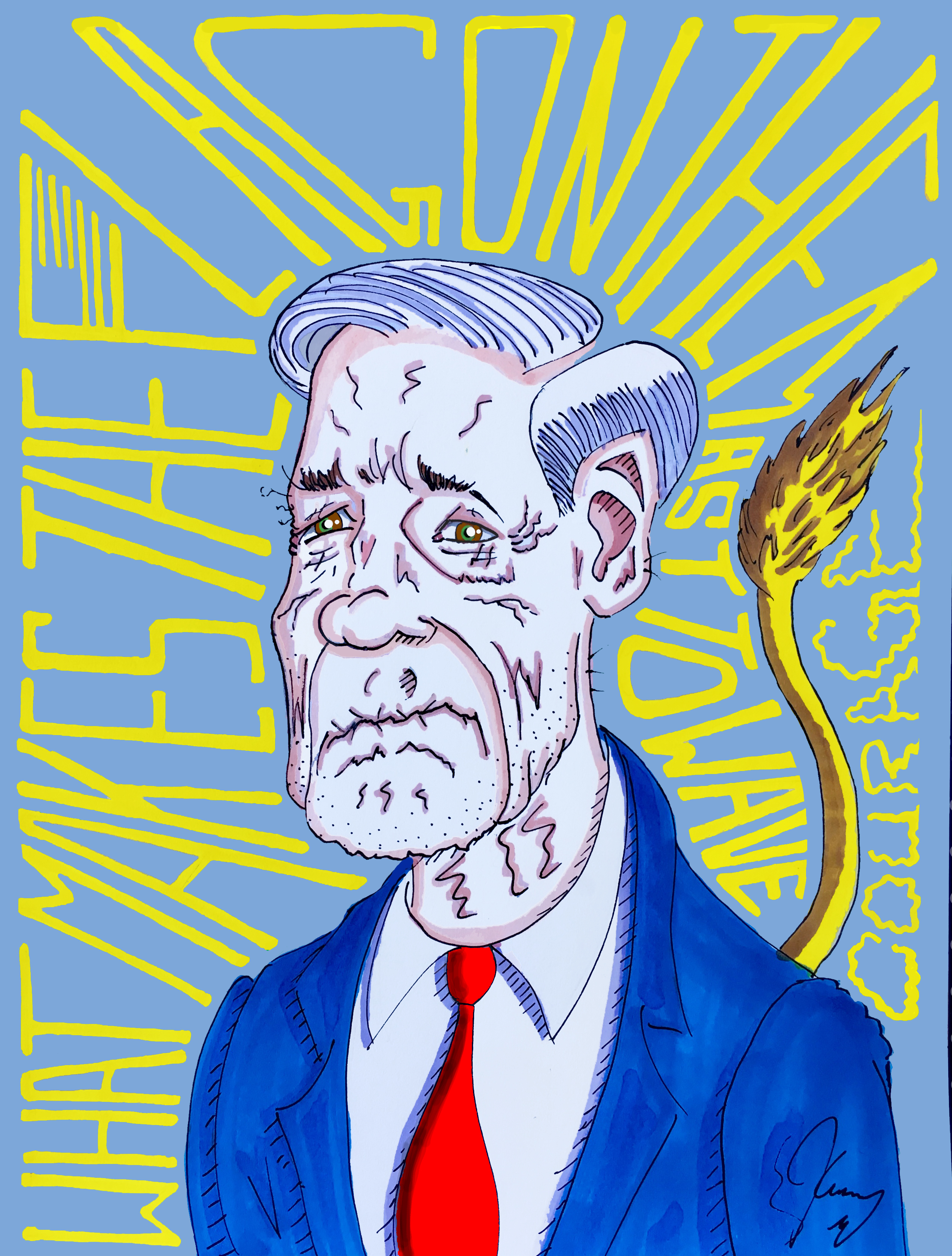 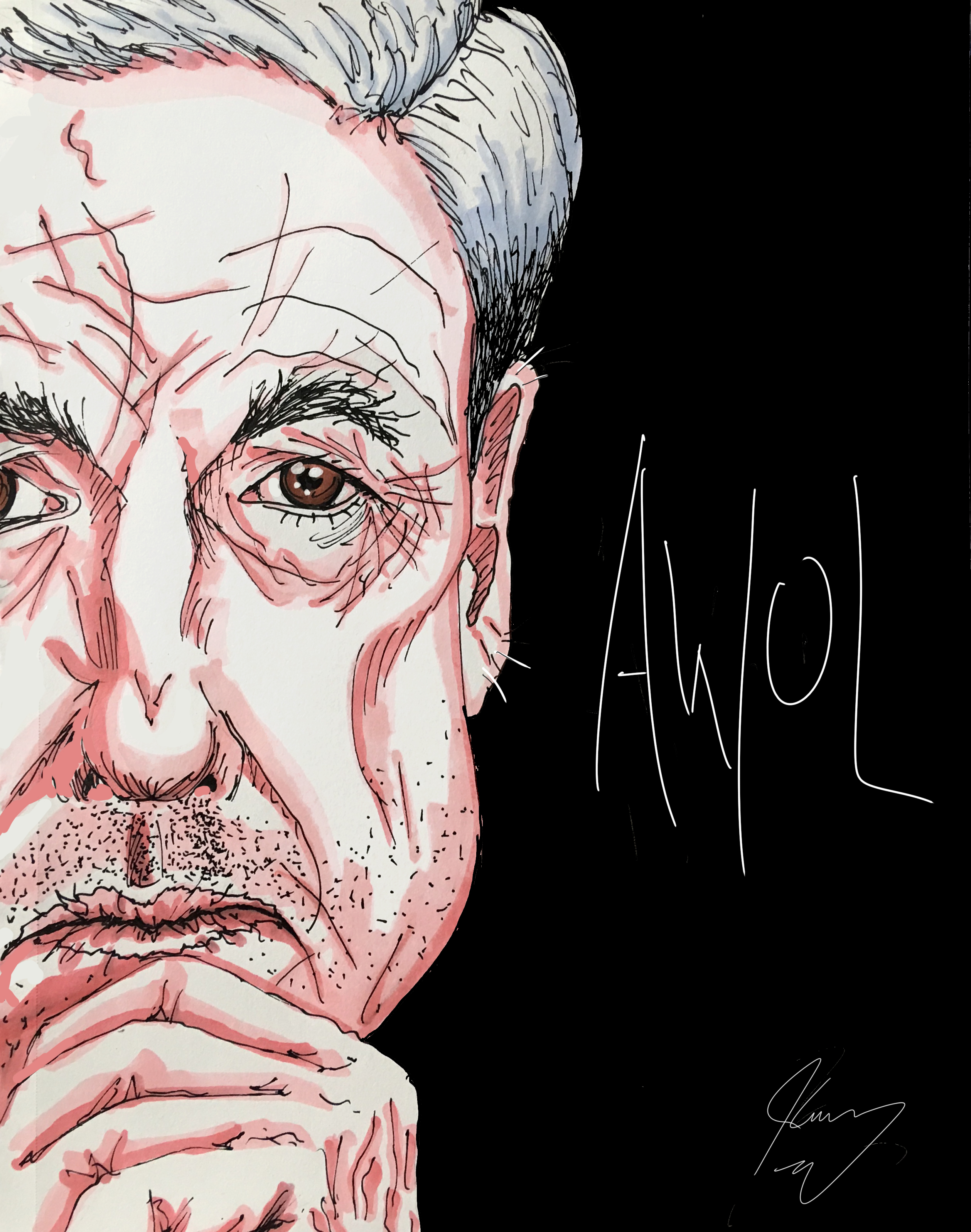 “We have the privilege of presenting Jim Carrey’s delicate collection of paper drawings depicting his outrage at the current political climate since the inauguration of the current president of the United States,” says Phoebe Greenberg, founder and director of Phi. “We are pleased to present these works that chronologically illustrate Carrey’s use of the Twitter platform as an effective dissemination tool.” 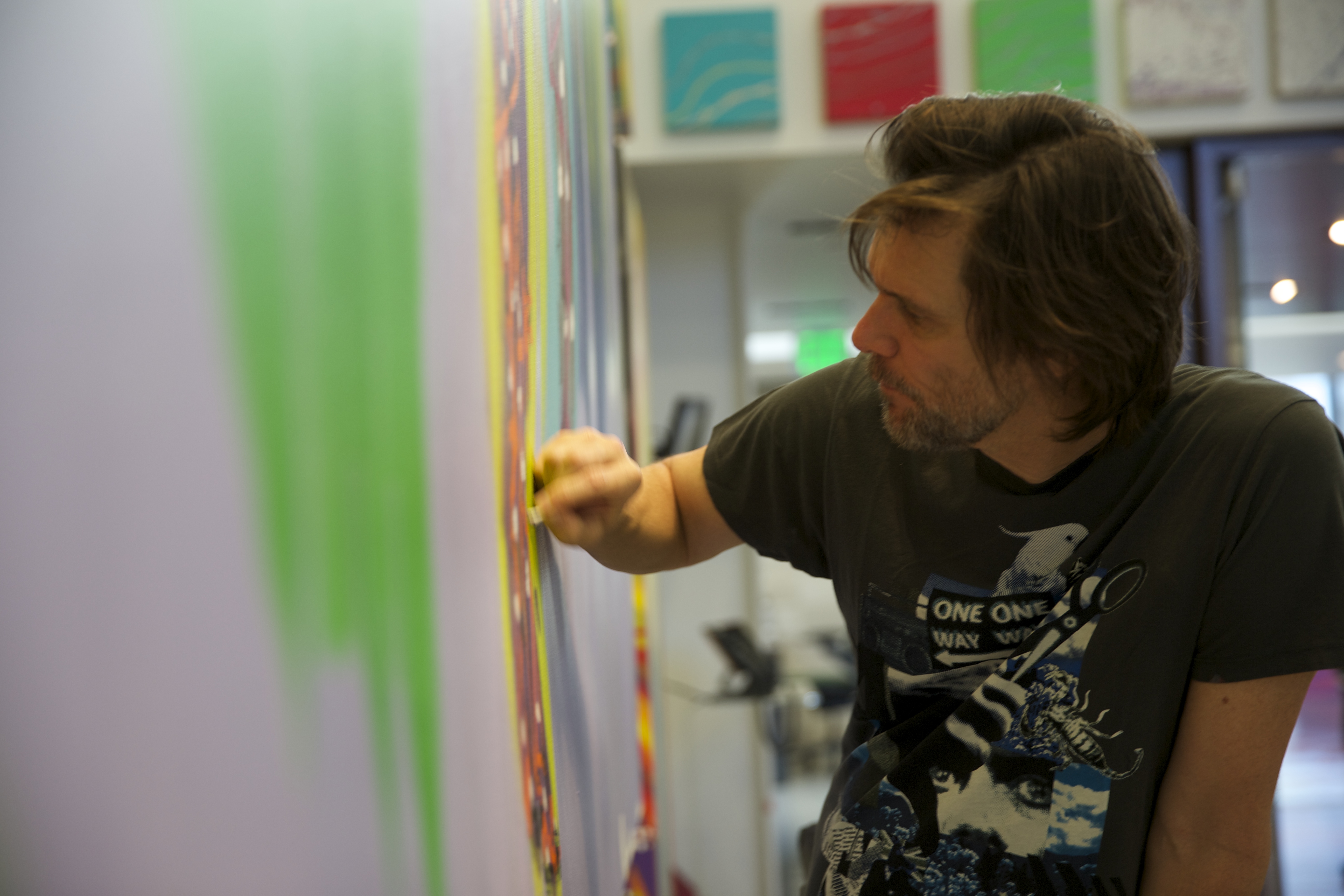 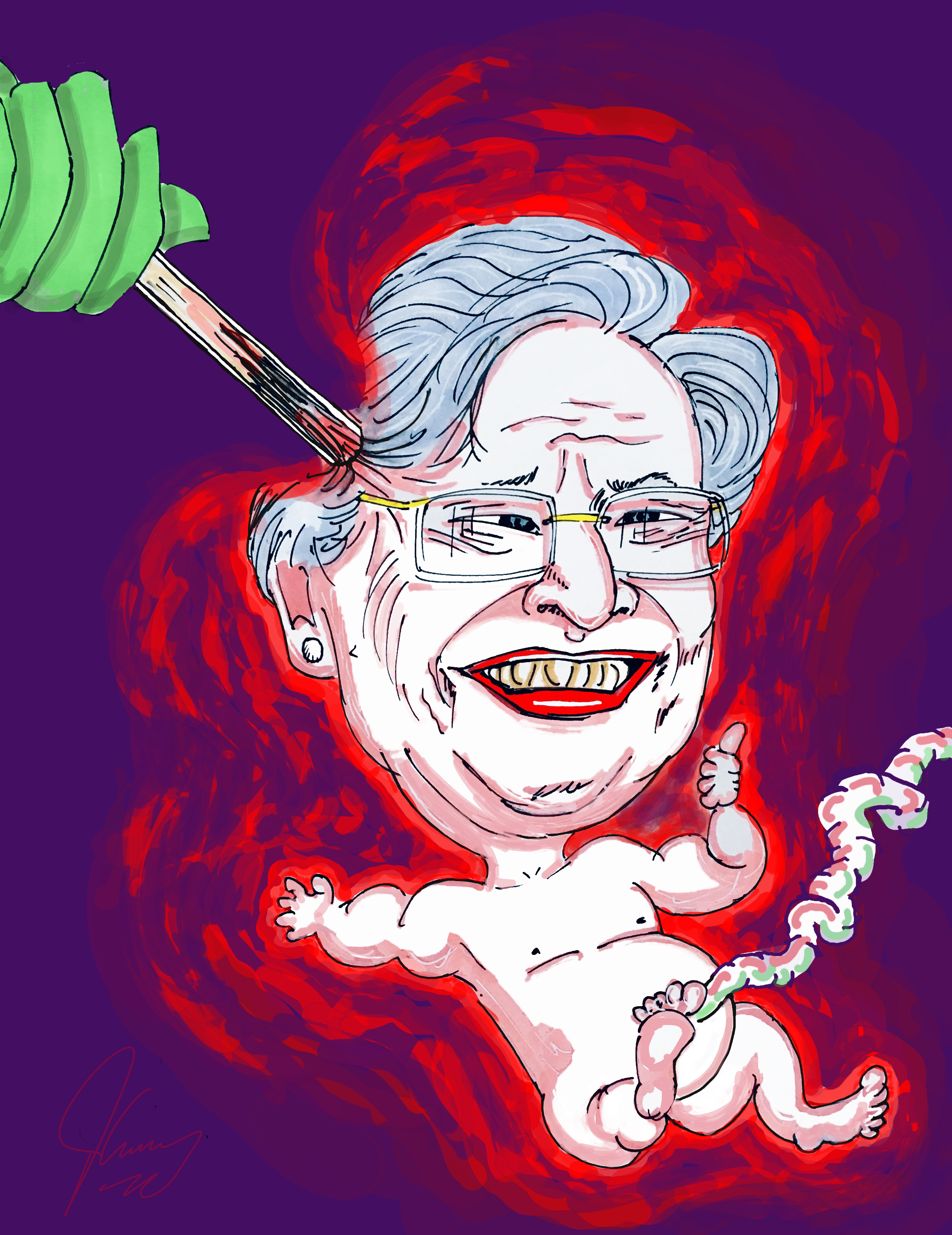 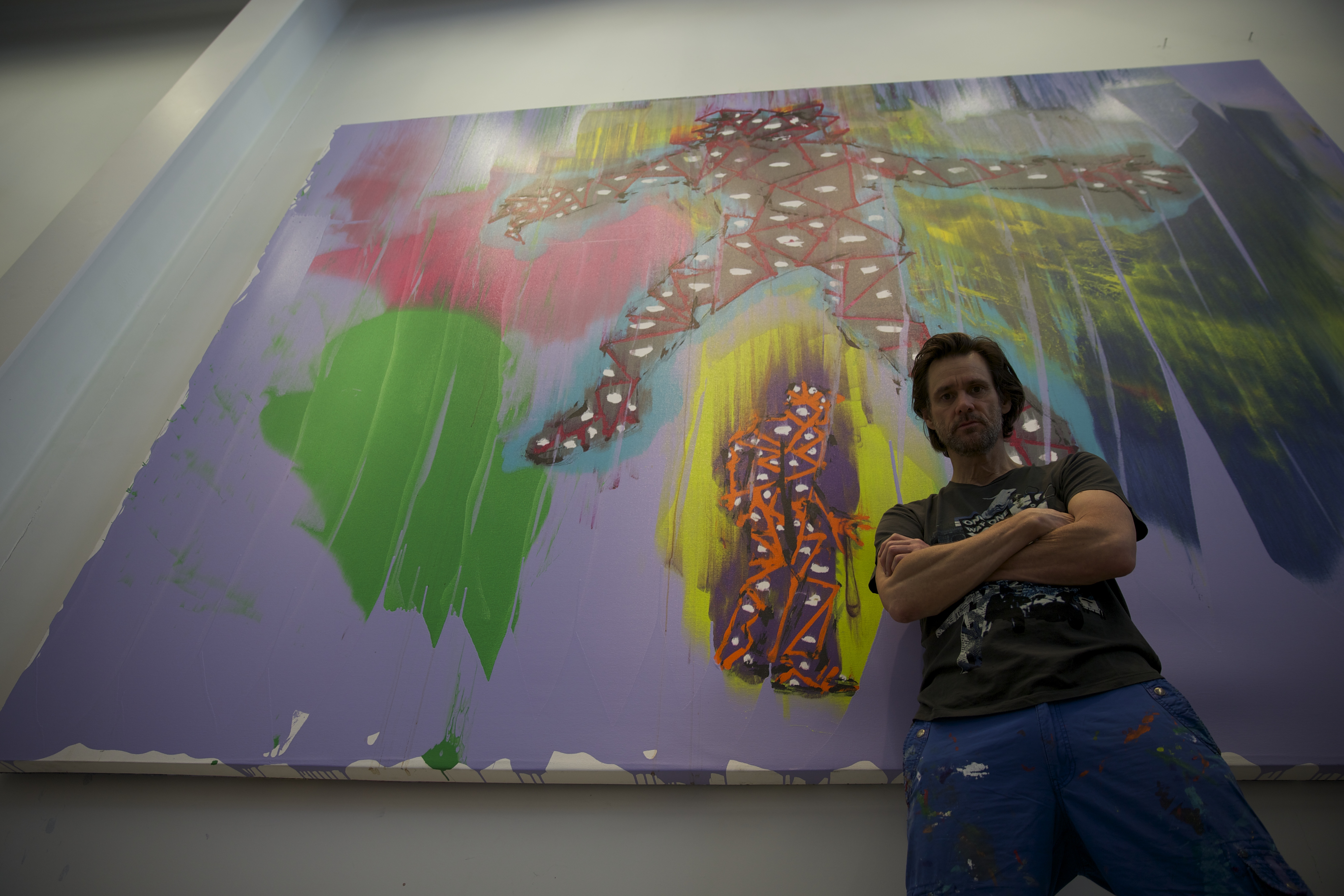