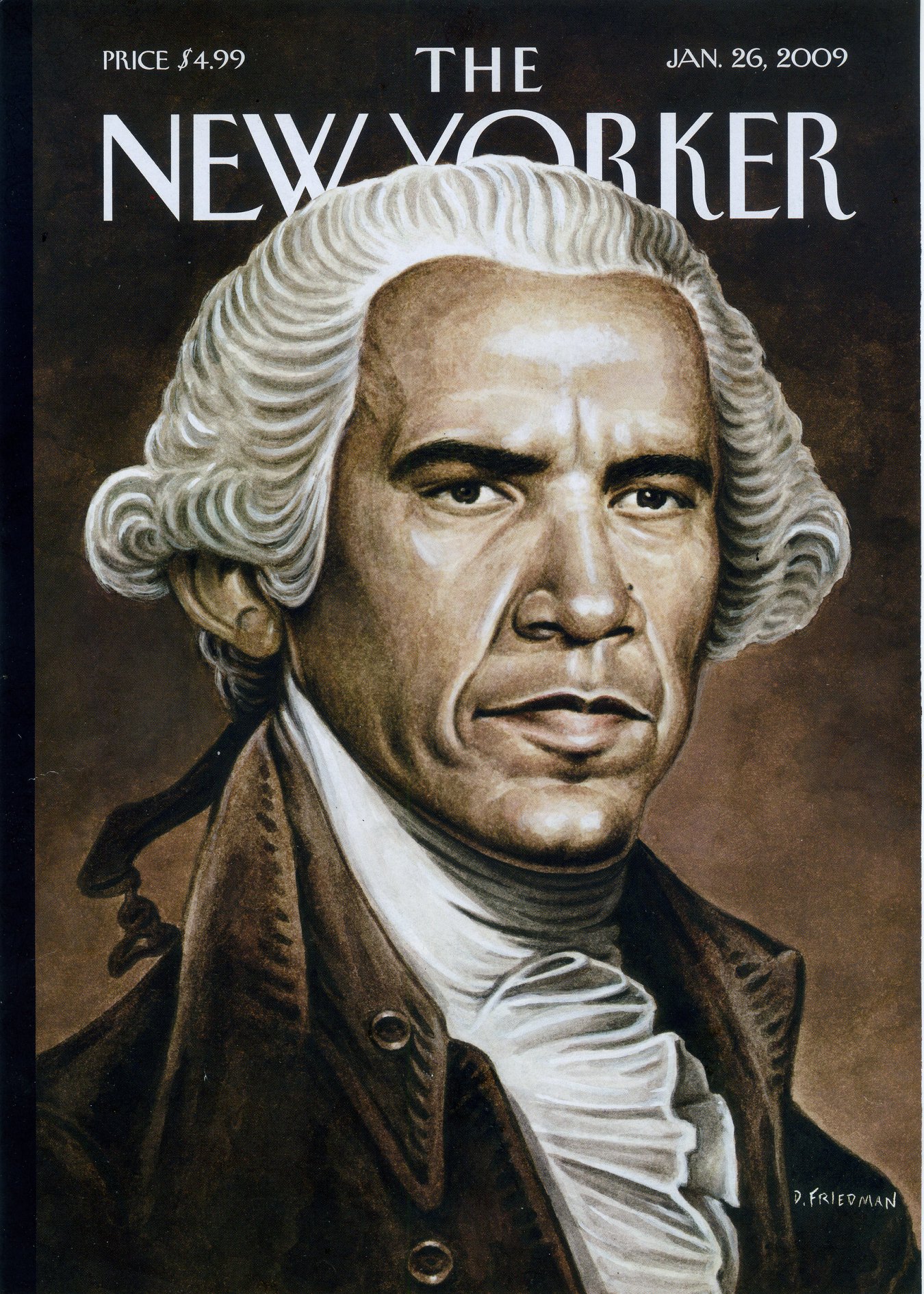 Following the release of his Fantagraphics book with portraits of all 44 U.S. presidents, illustrator Drew Friedman brings his satirical, “warts-and-all” style to Ohio State University’s Friends of the Libraries Gallery at Billy Ireland Cartoon Library & Museum. In addition to his book illustrations, the exhibition also features his other presidential-themed works over the years, like the magazine cover above. 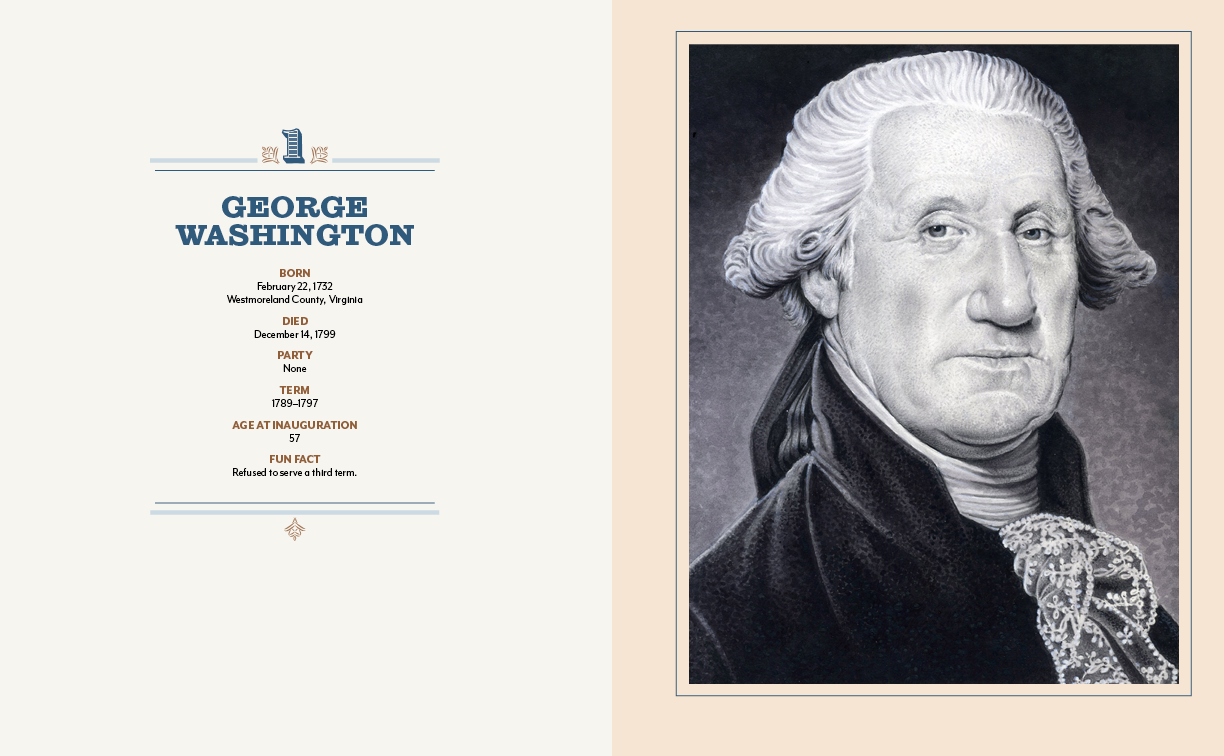 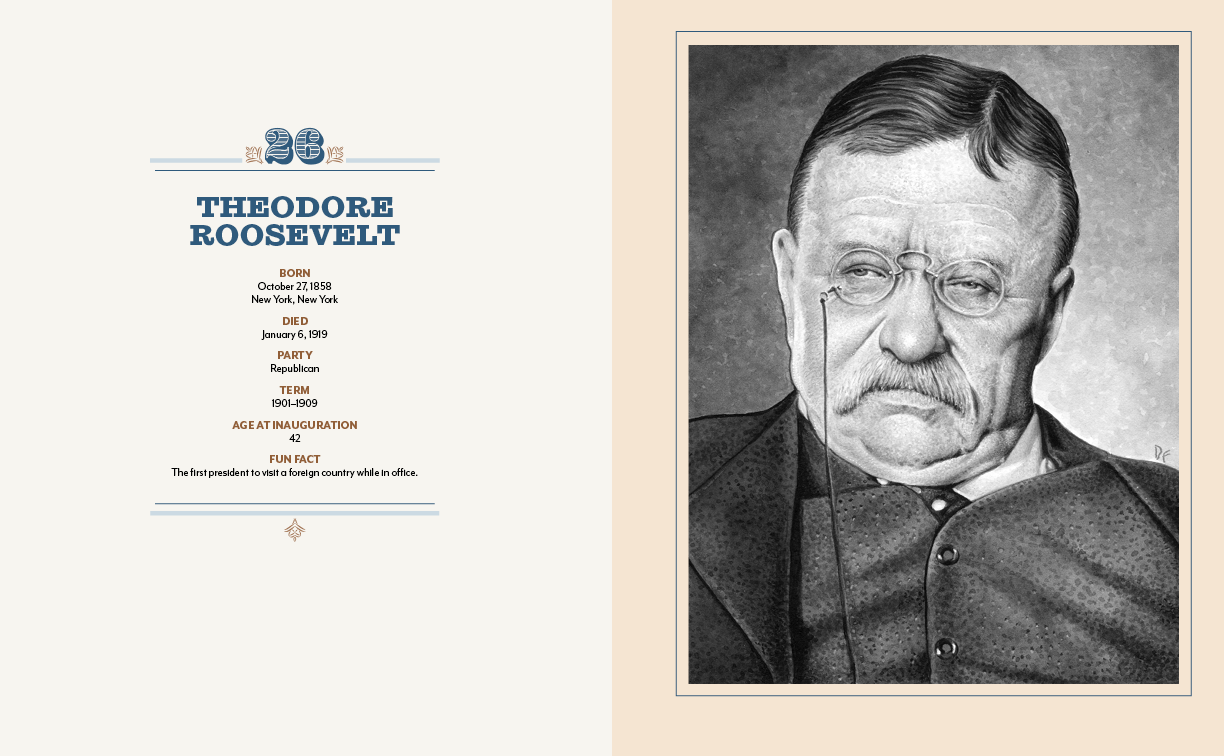 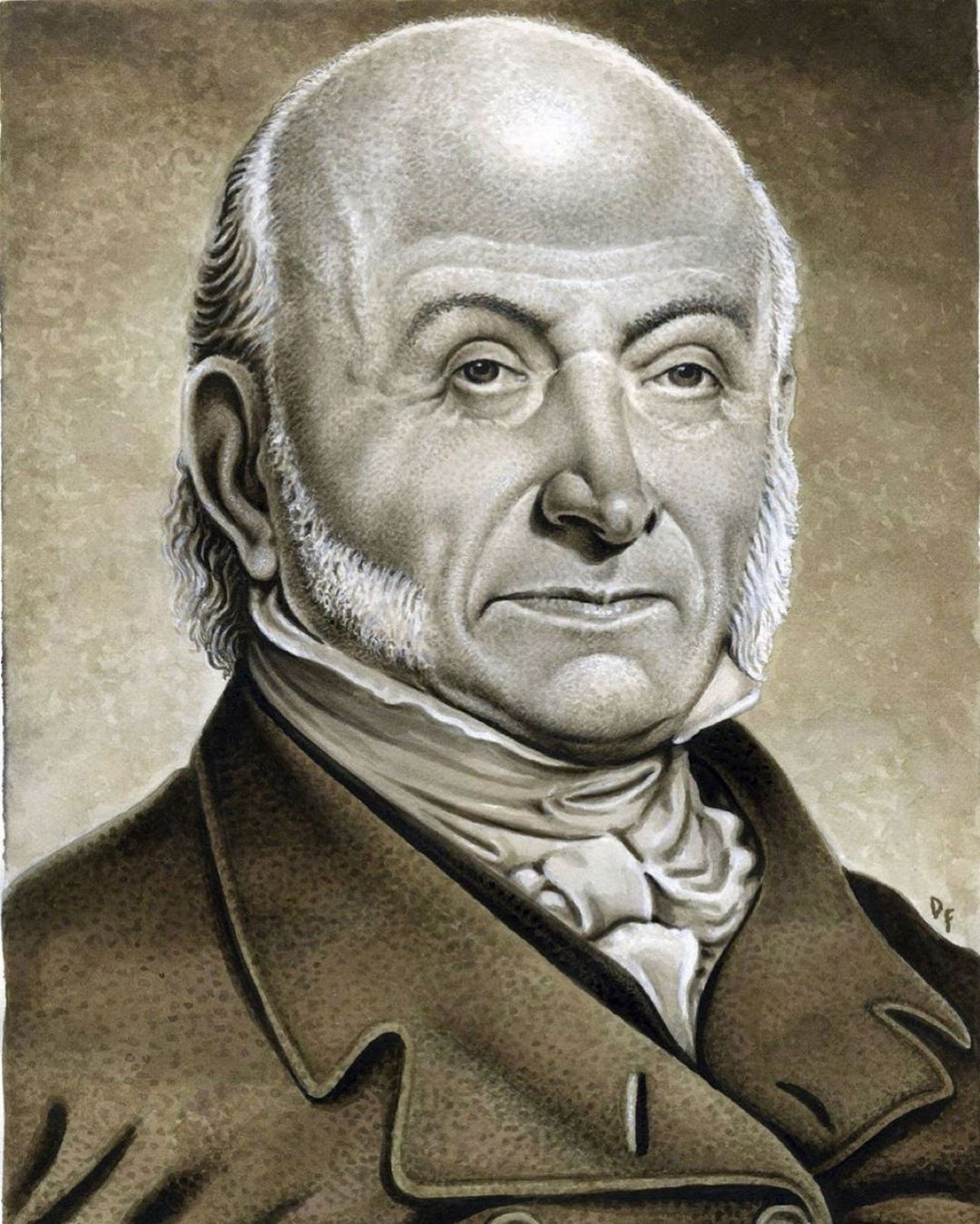 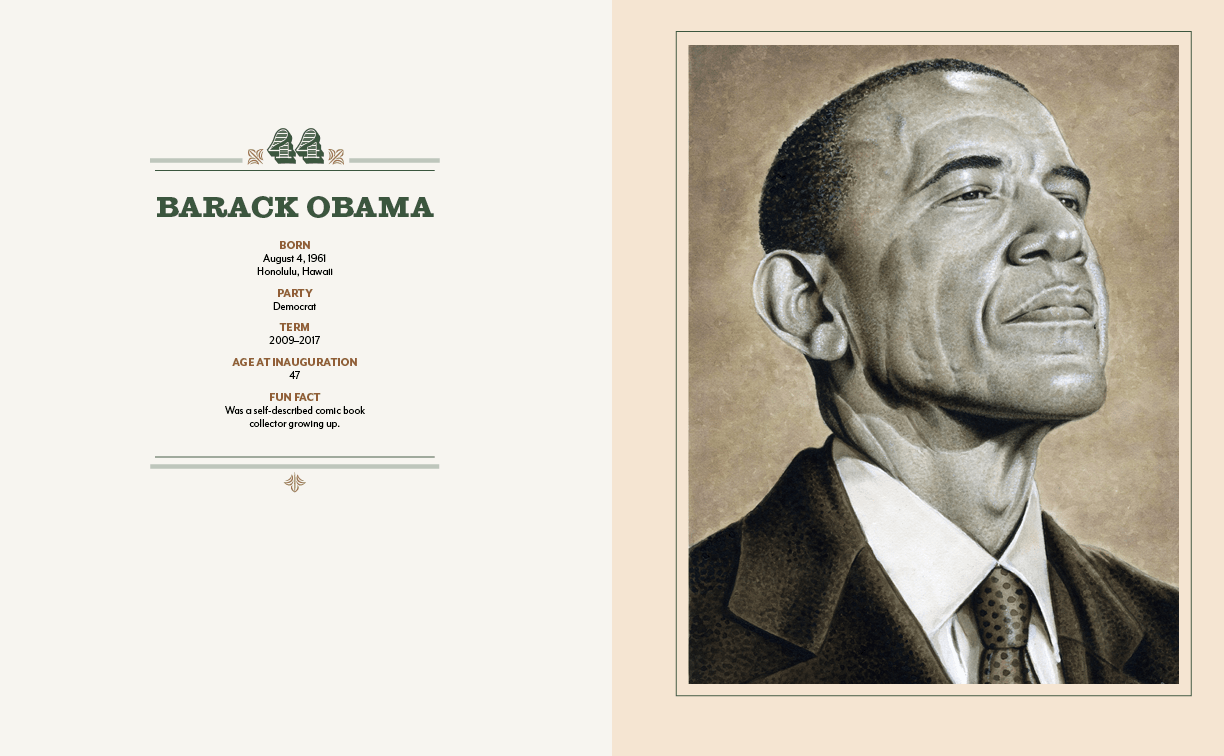 “[He] has employed his intensely realistic, warts-and-all style of caricature to satirize celebrity and authority for four decades,” the gallery says. “In his latest book from Fantagraphics Books, All the Presidents, Friedman points his pen at the exclusive club of the United States presidents. … Building on a centuries-old tradition of cartoonists satirizing those in power, Friedman’s influences include Edward Sorel, Robert Grossman, Mort Drucker, David Levine, and more.” 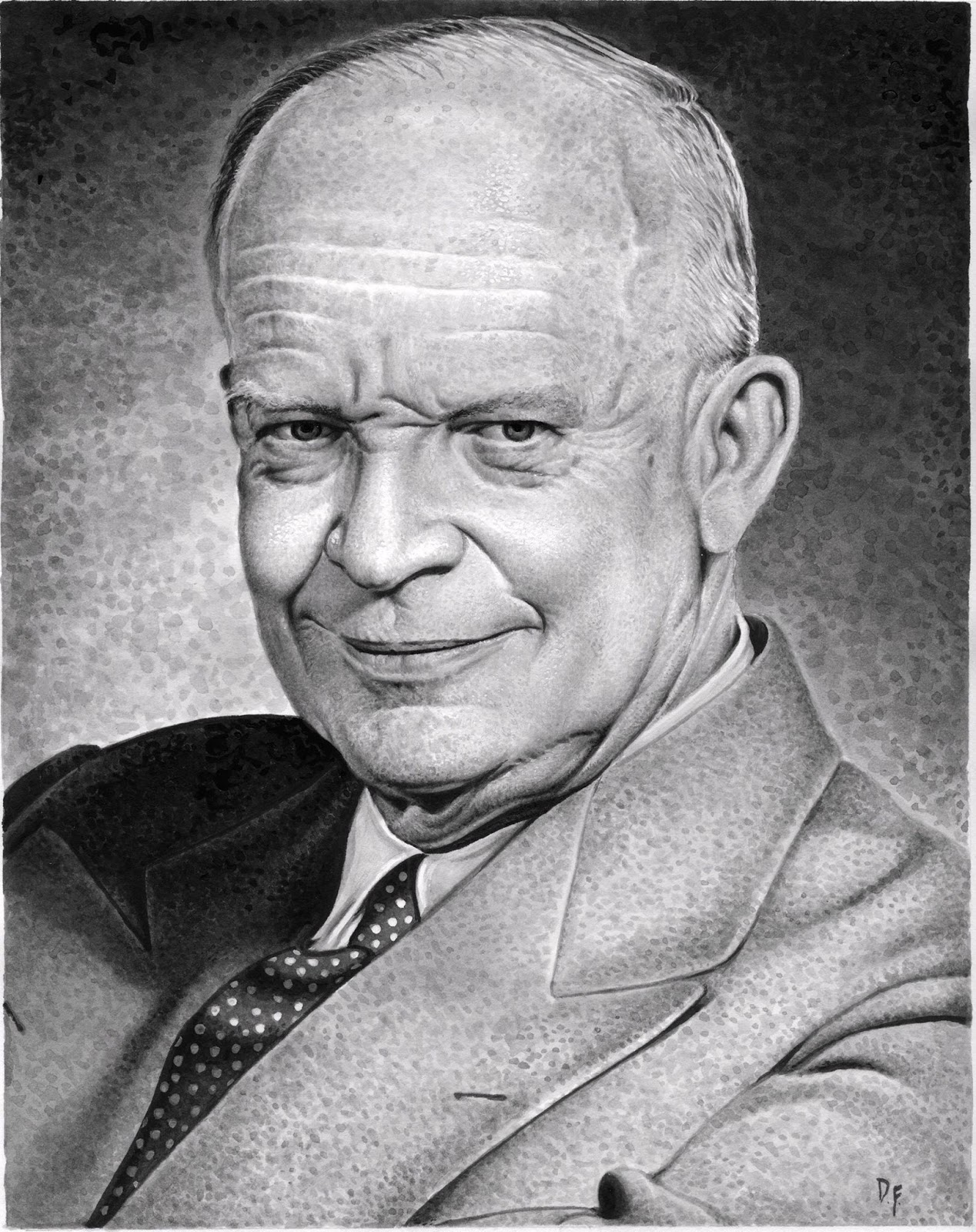 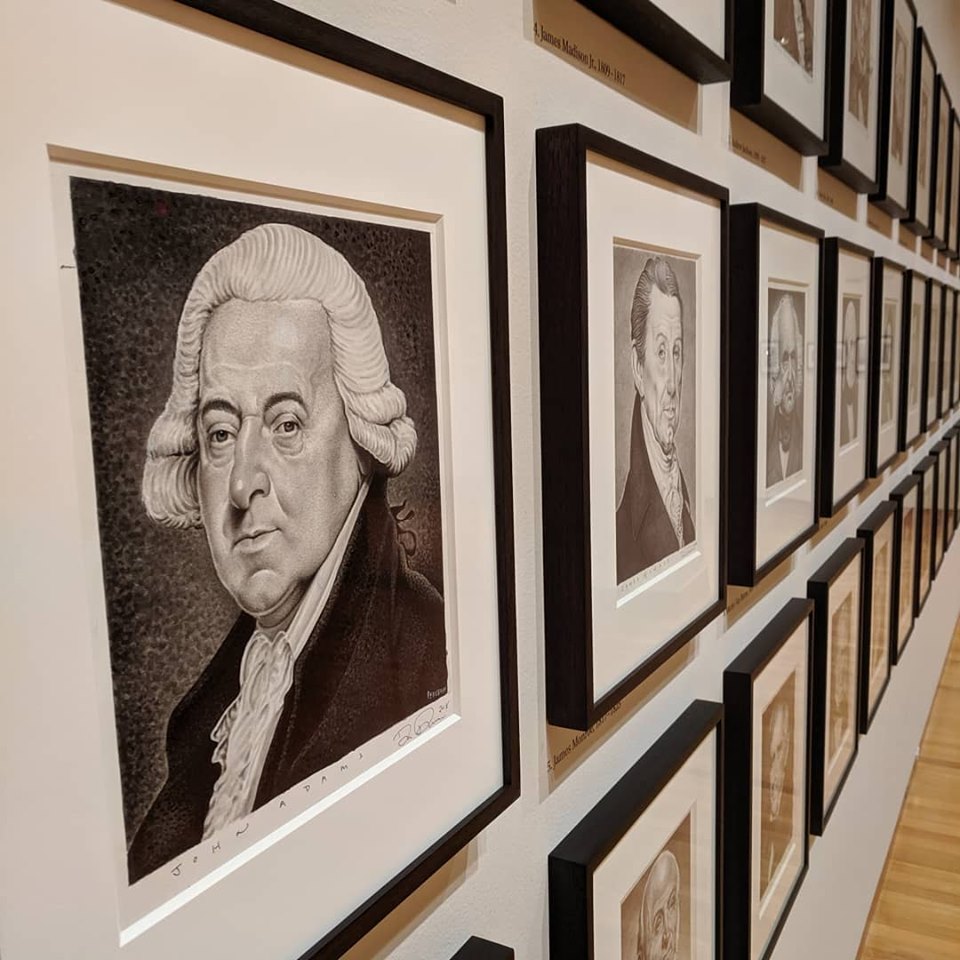 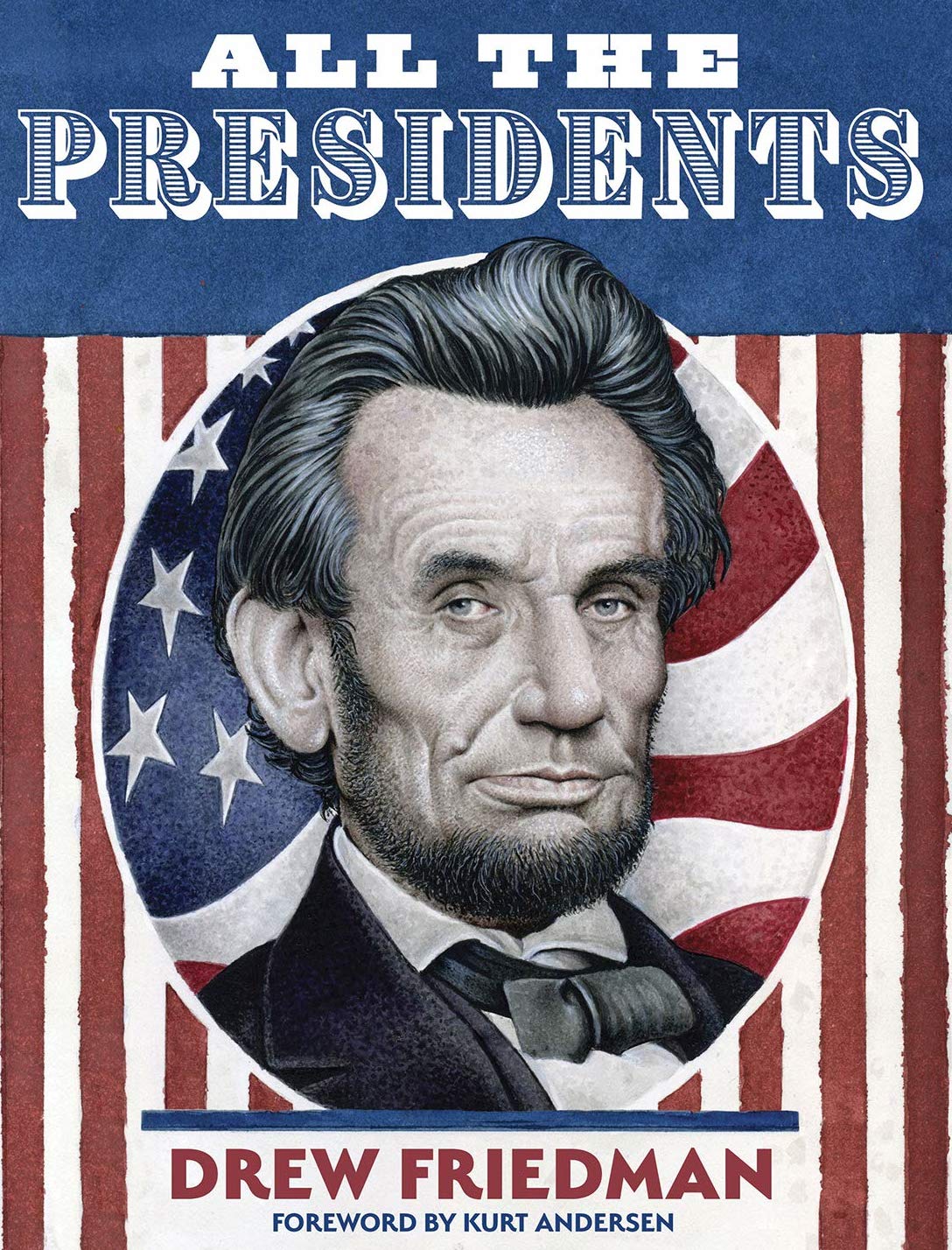 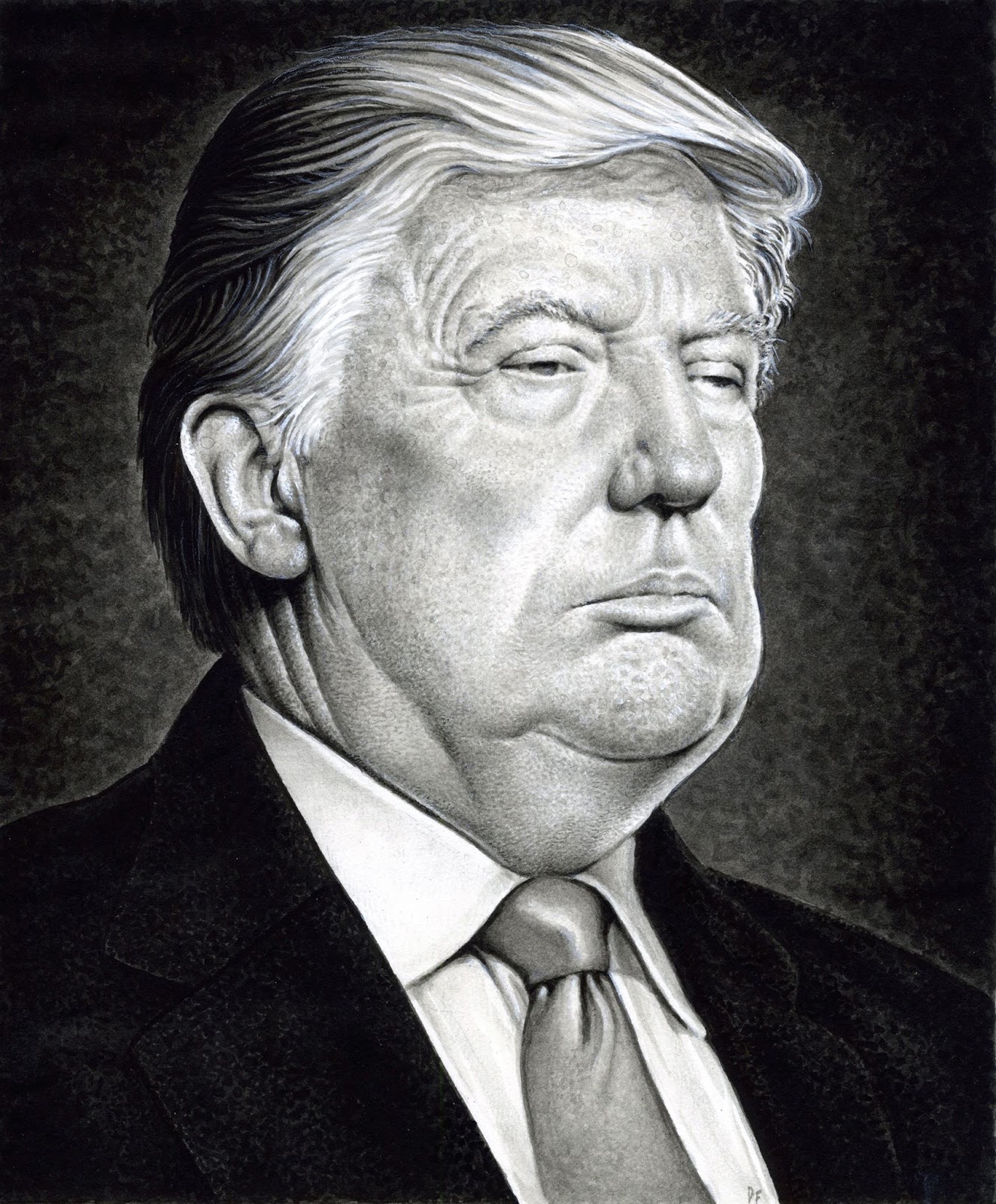