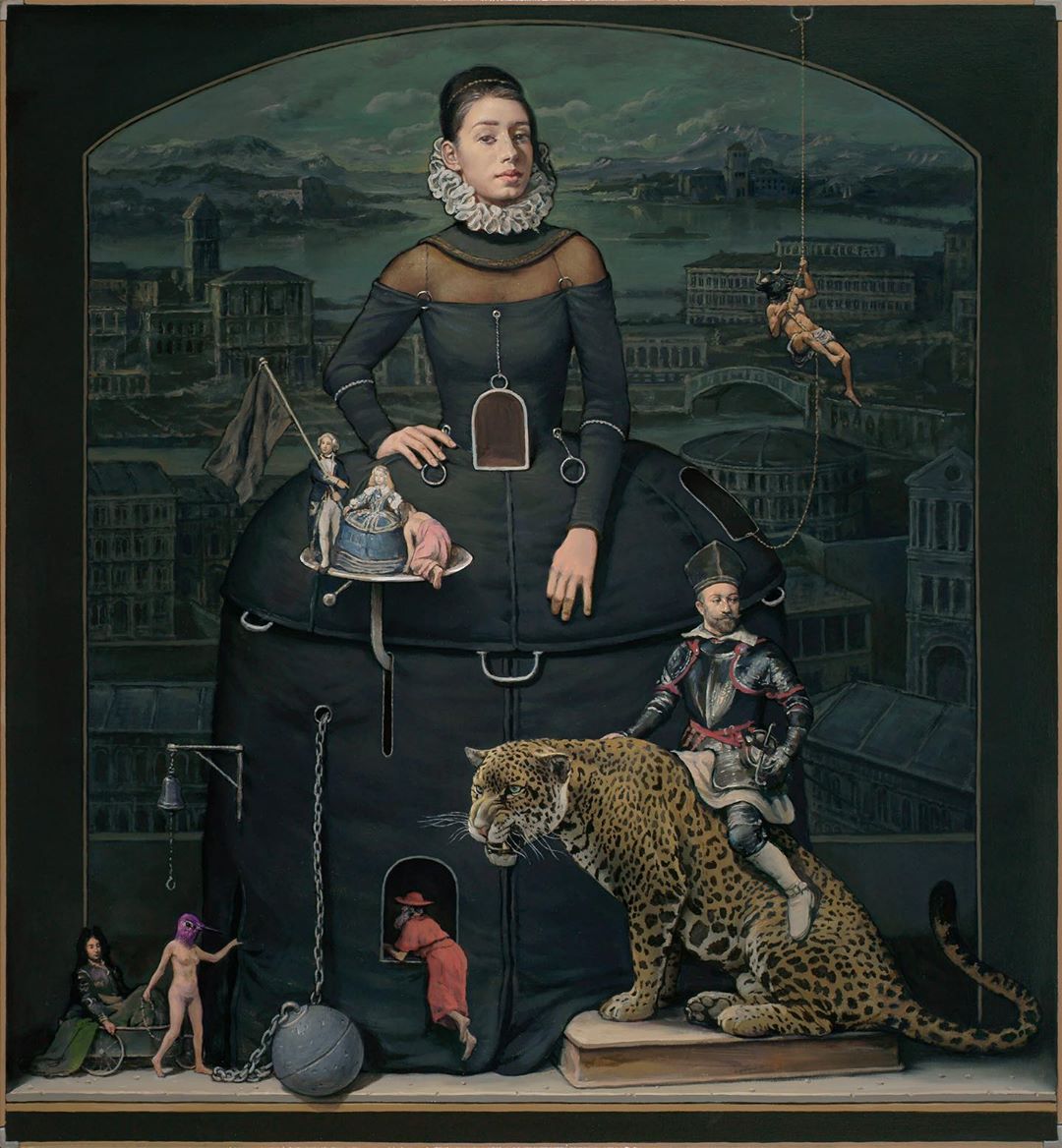 There is seemingly no element too exotic to inhabit an oil painting by Alan MacDonald, whose works traverse cultures and histories to present something always elegant in execution. At the base of MacDonald’s work seems to be a need for adventure, exploring inspiration and varying perspectives in each work. 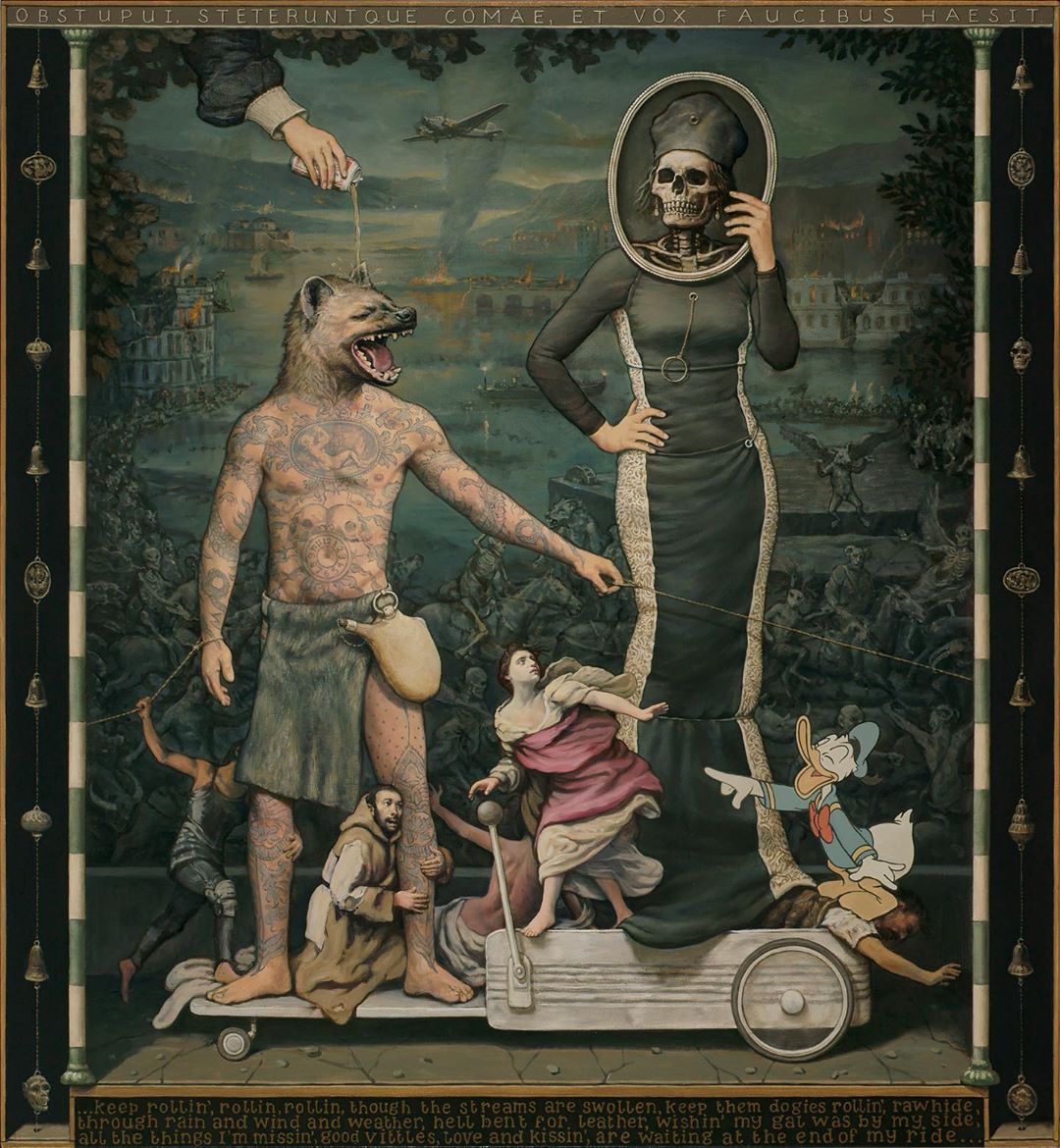 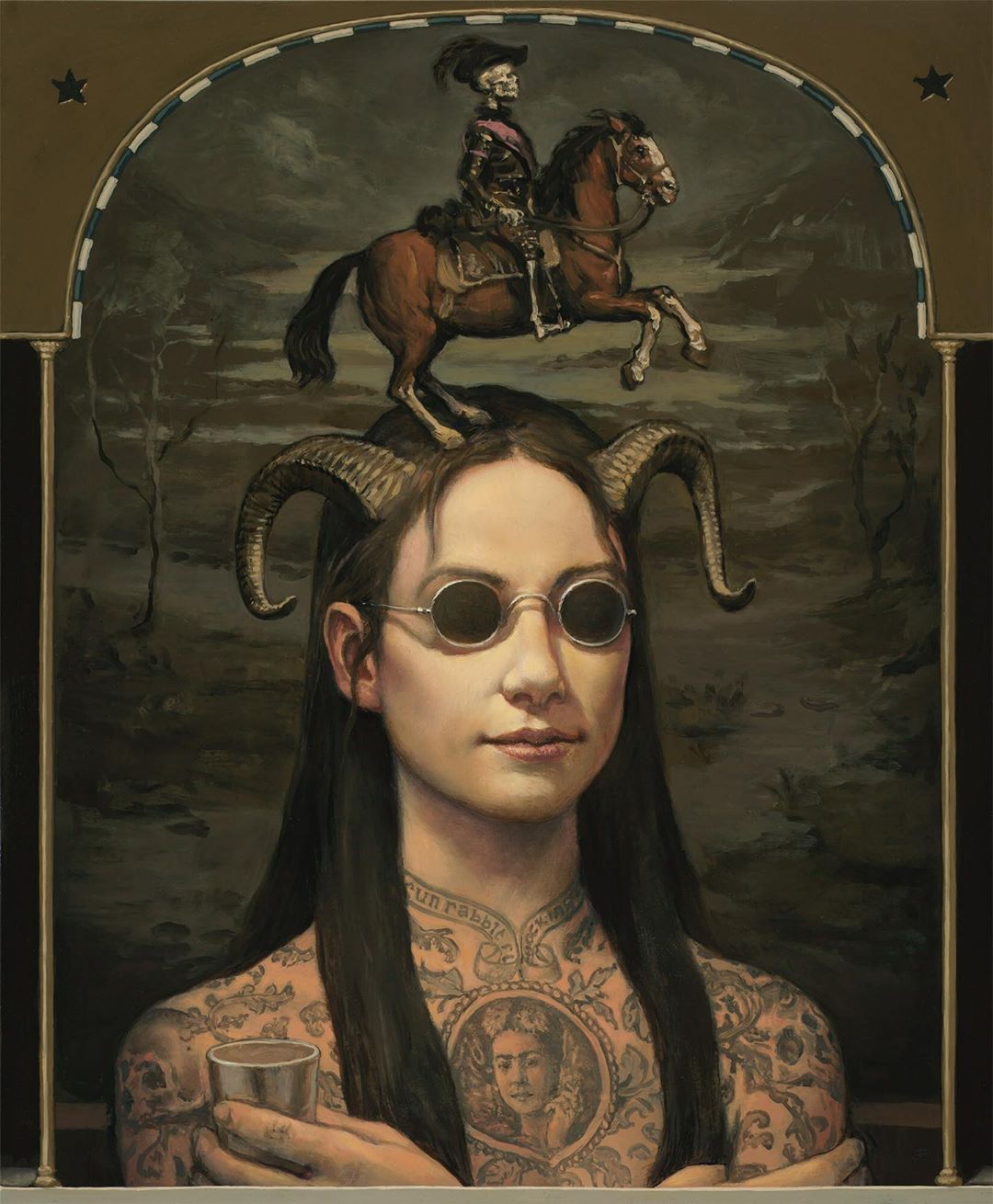 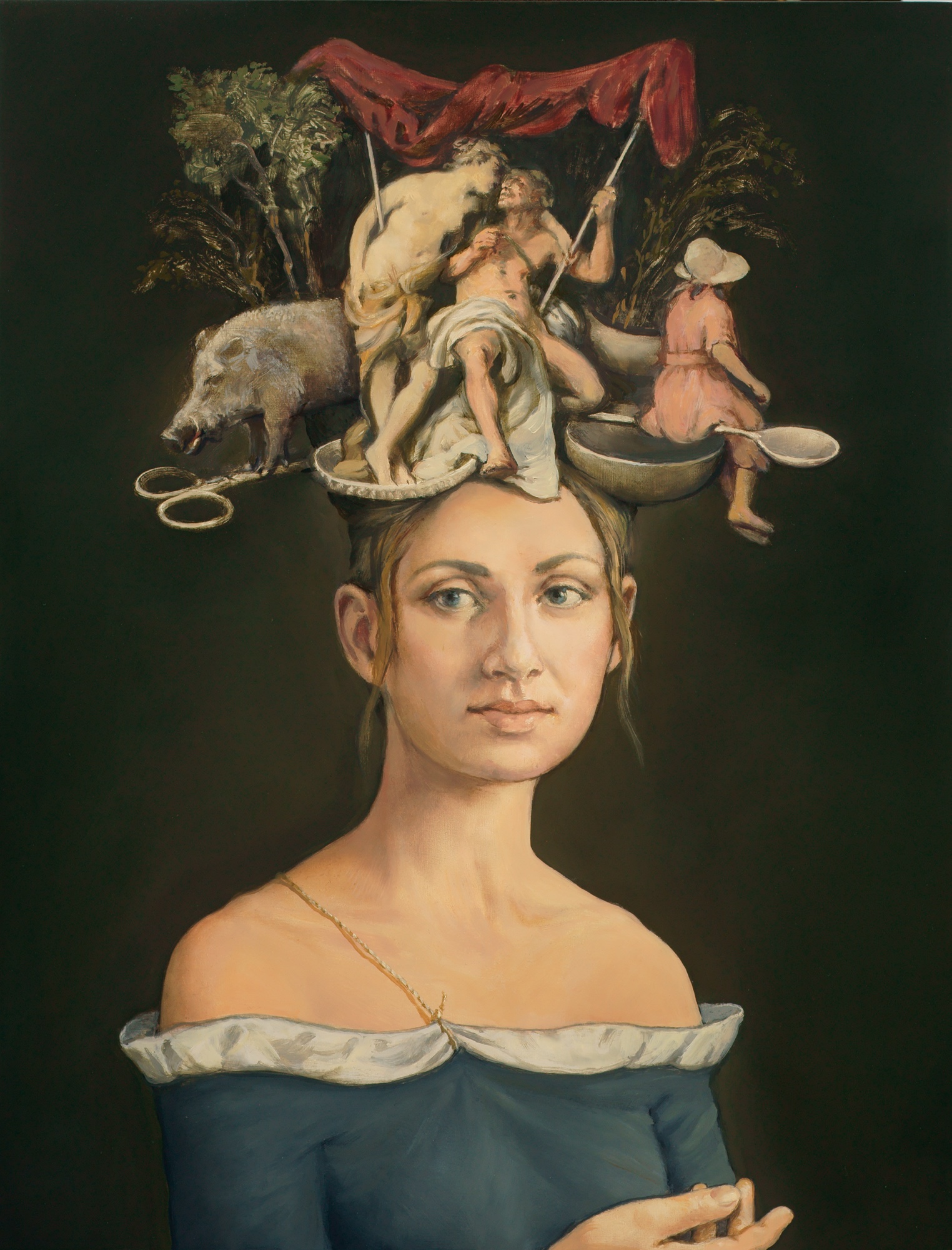 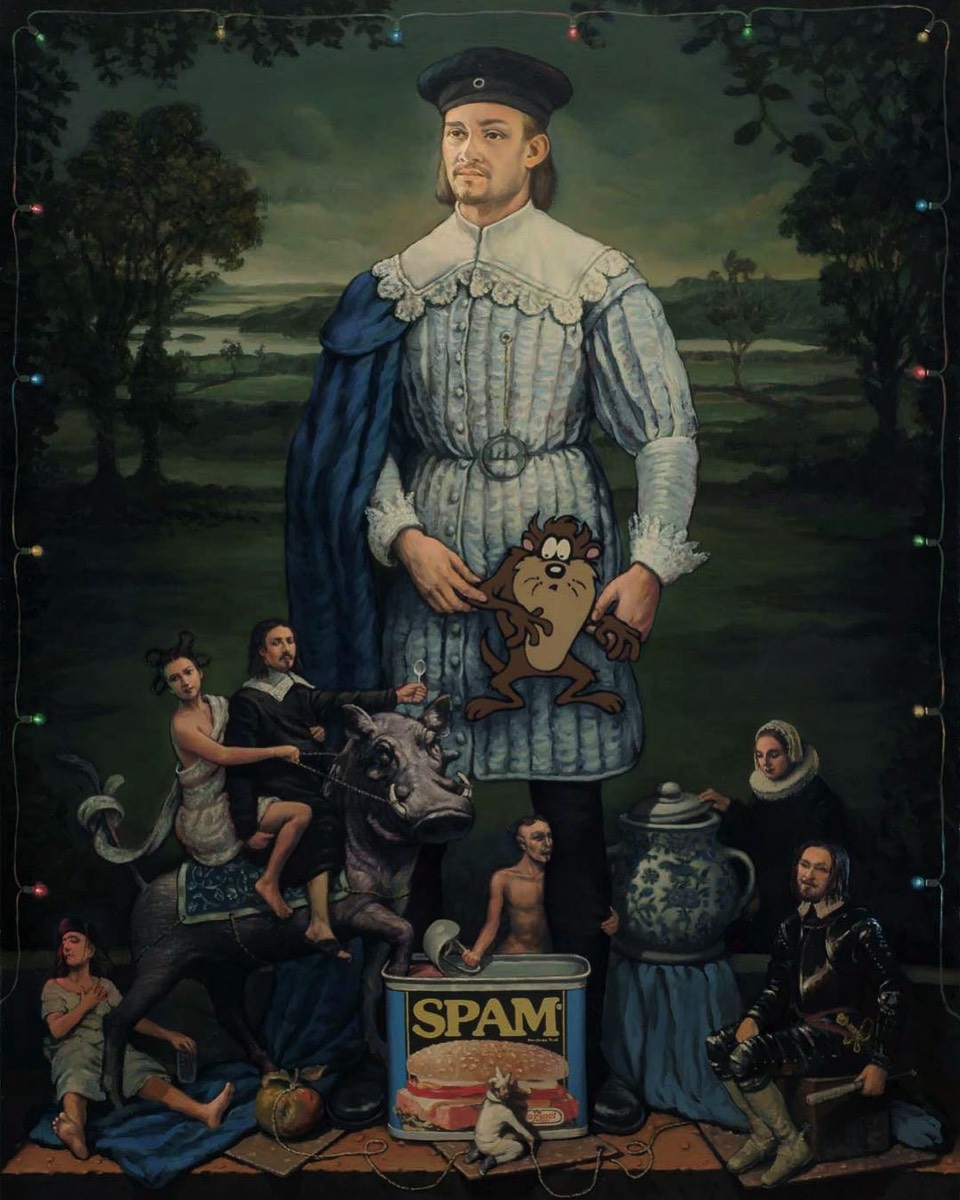 “It took me years to realise that it is the darkness in things that I respond to, whether it is a painting by Francisco Goya, a song by Leonard Cohen, a play by William Shakespeare or a film by Pedro Almodovar. When I was a child living in Africa, I was outside on a night lit by the moon and, feeling a little scared, I stepped from the light into a dark shadow,” the artist told Tatha Gallery. “The darkness wrapped itself around me and fear was replaced by an understanding that I was being protected. Later, when I was twelve, a boy walked into my classroom with drawings he had done in pencil. They were representations of figures, that went from the white of the paper to the blackest black that the graphite could muster, and from that moment the artistic light for me was ignited.” 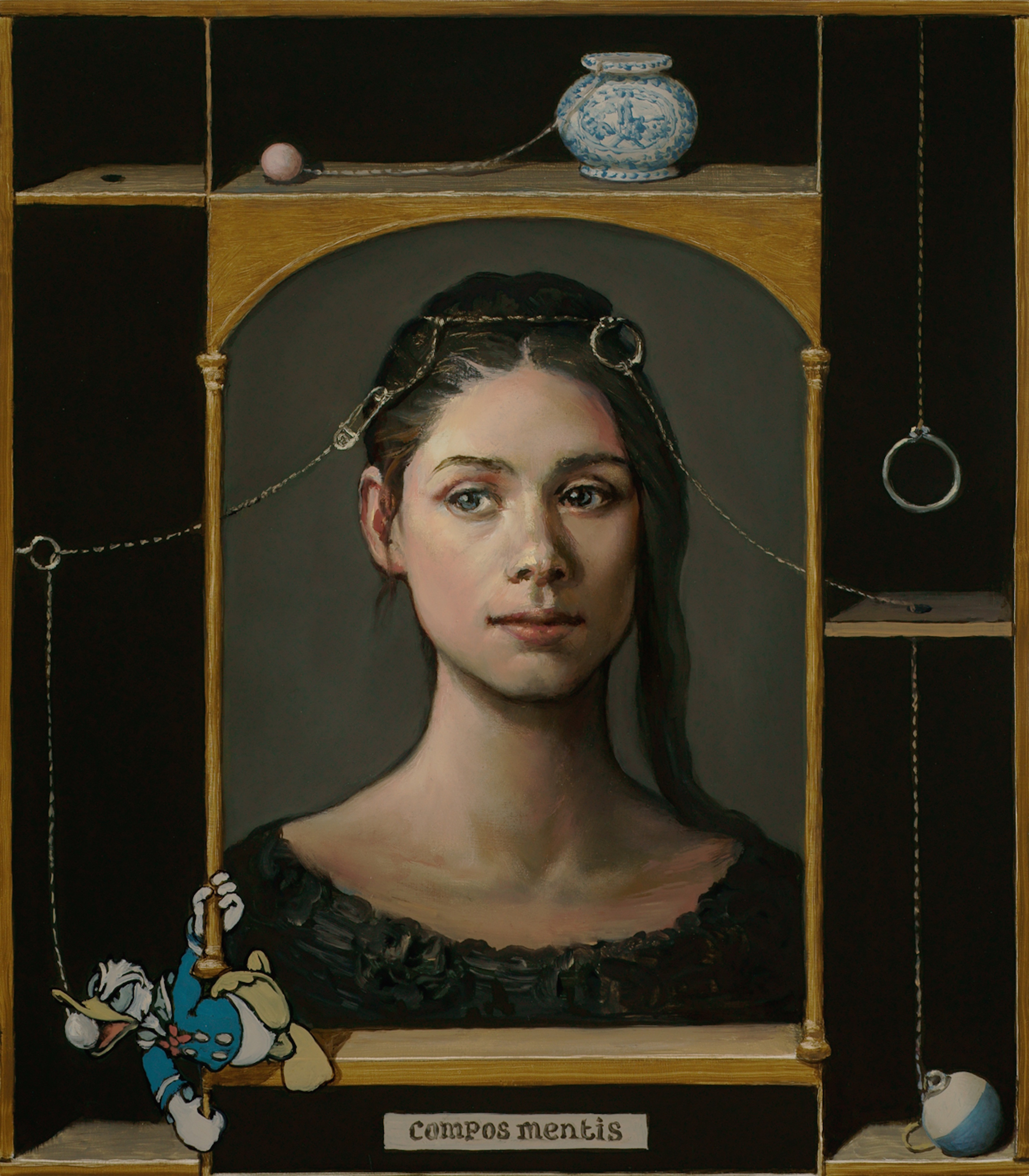 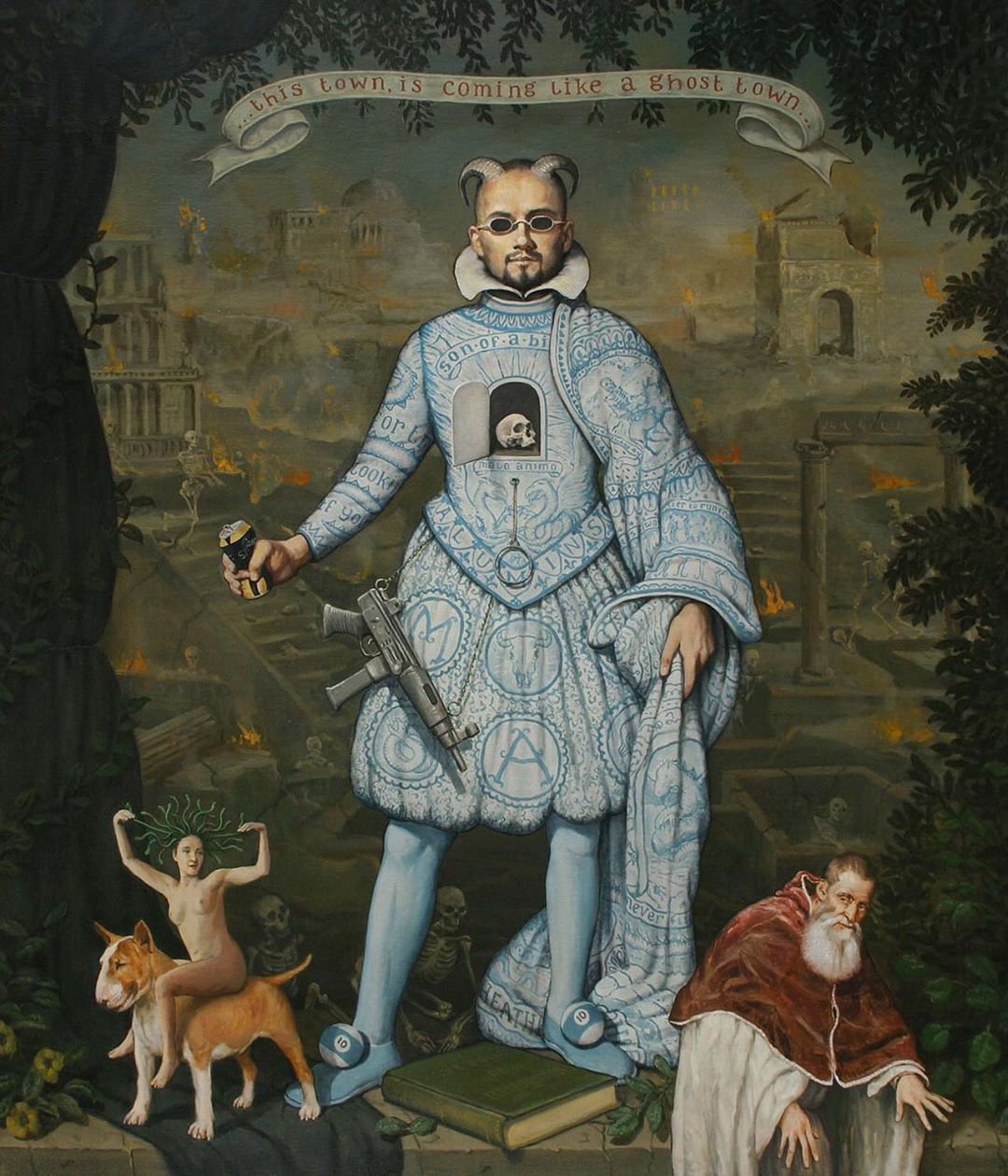 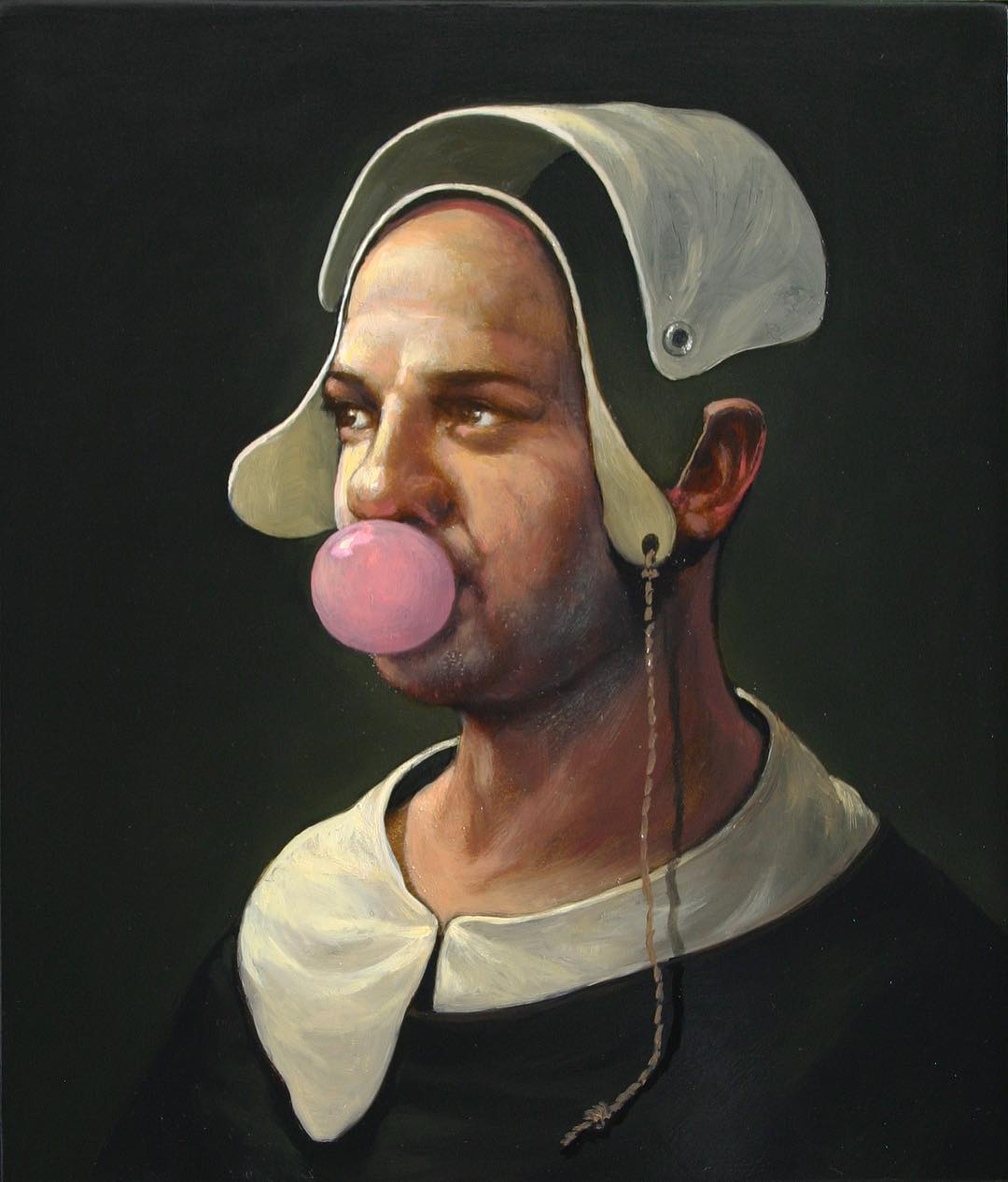 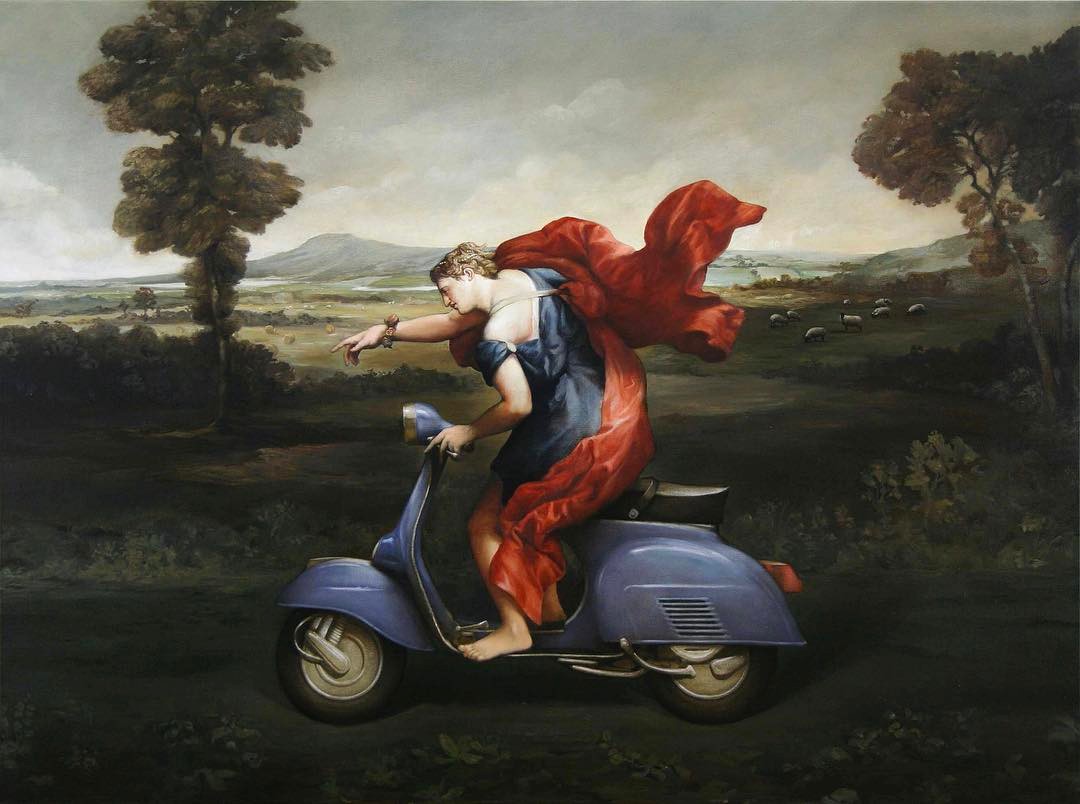 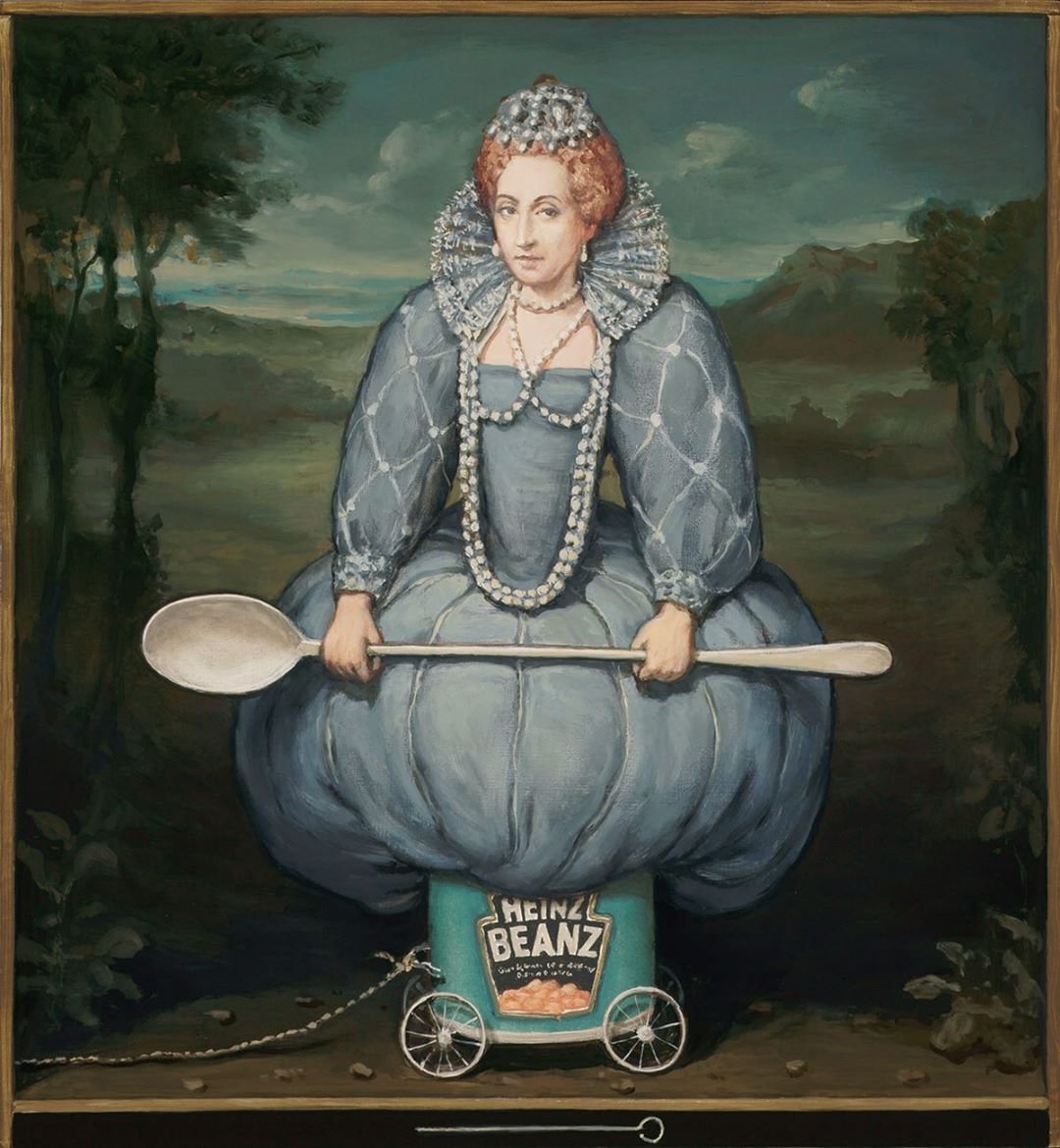