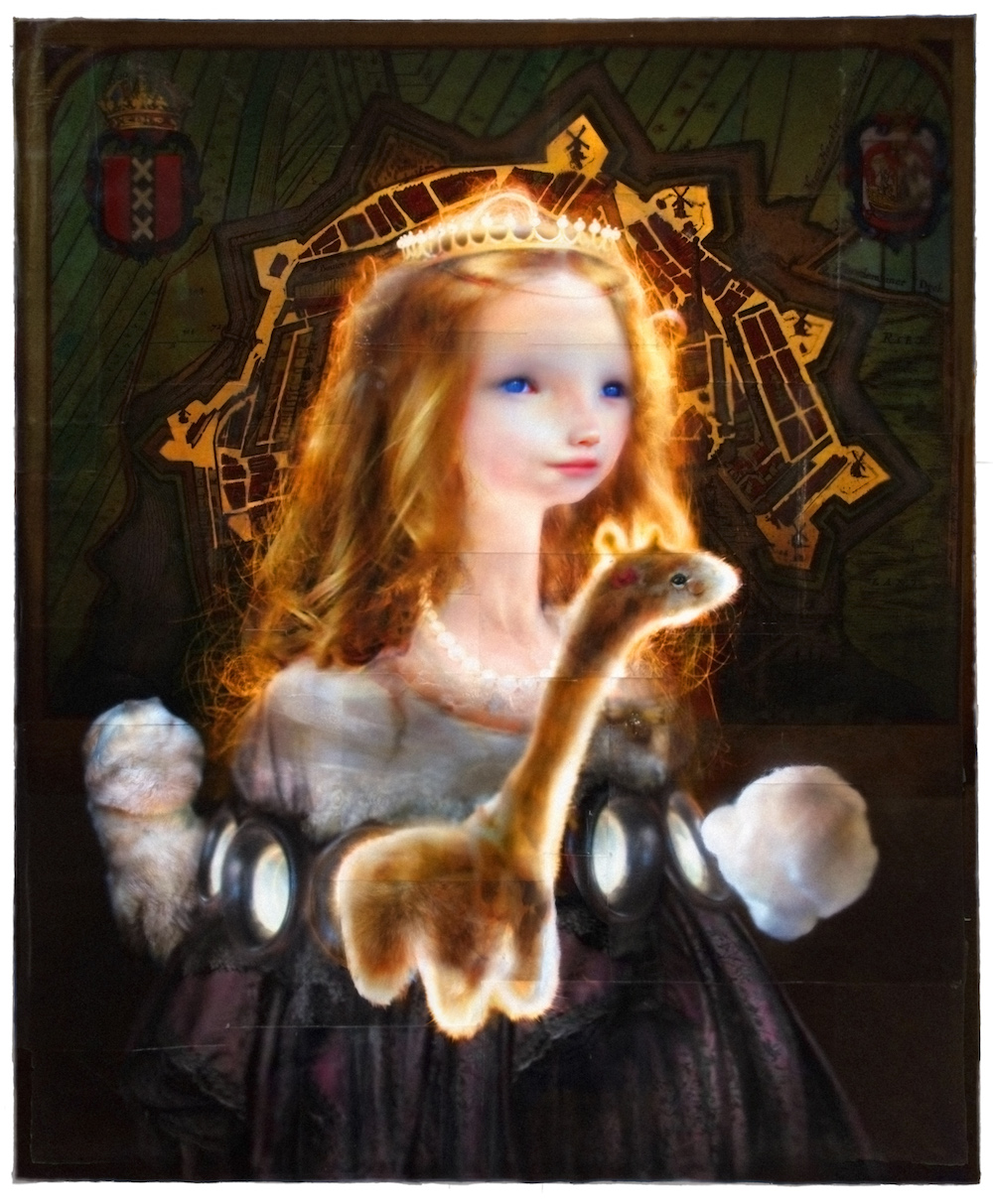 Twenty-one years ago, Roq La Rue Gallery opened its doors in Seattle, and a new group show at the space, “Ace Of Spades, Queen Of Diamonds” offers a window into that history. The line-up is considerable, and owner Kristen Anderson says it’s “by no means comprehensive, given how many artists we’ve exhibited over the years, but it still represents a nice little microcosm.” The show runs through Sept. 6 at the gallery. 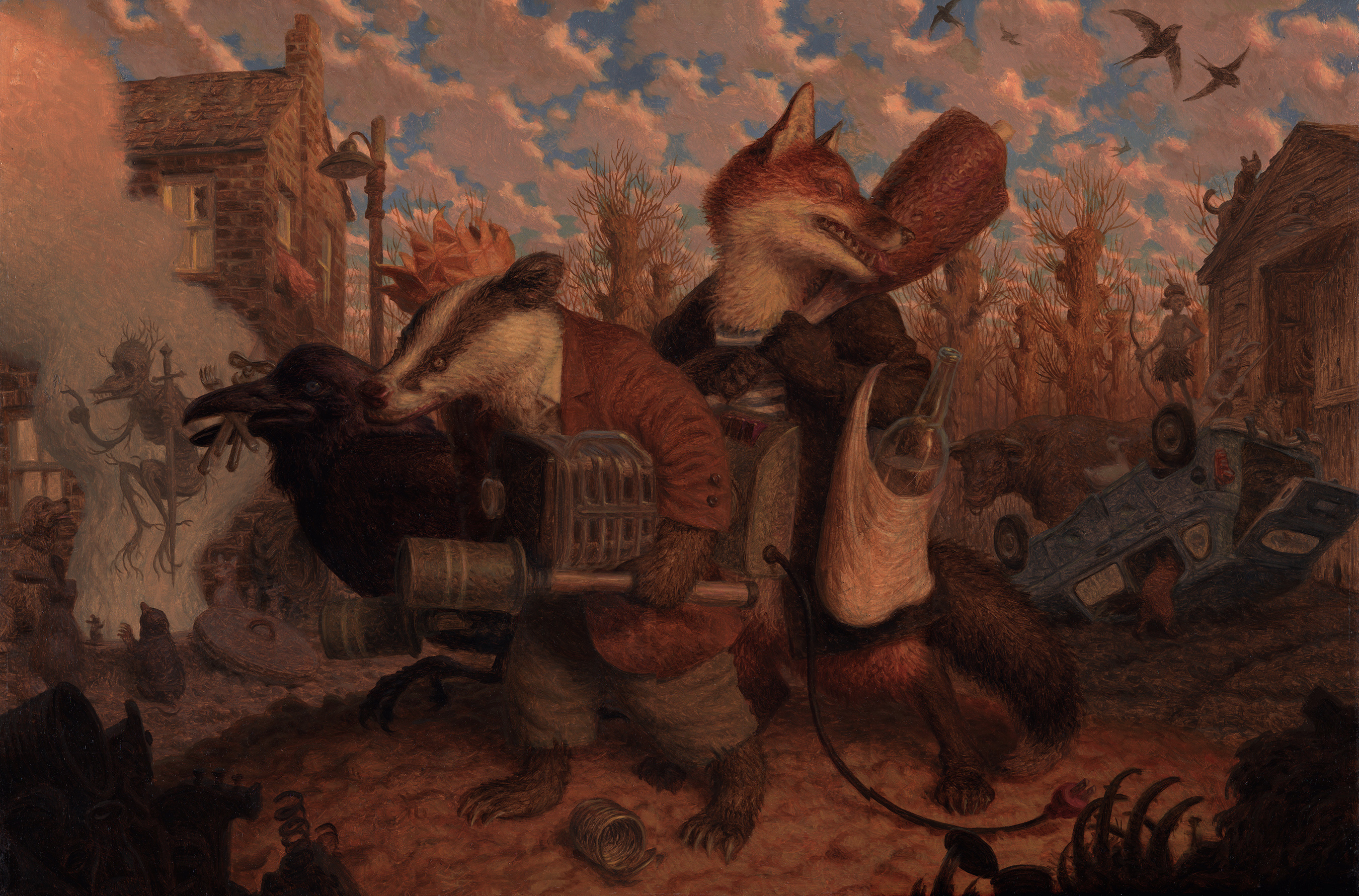 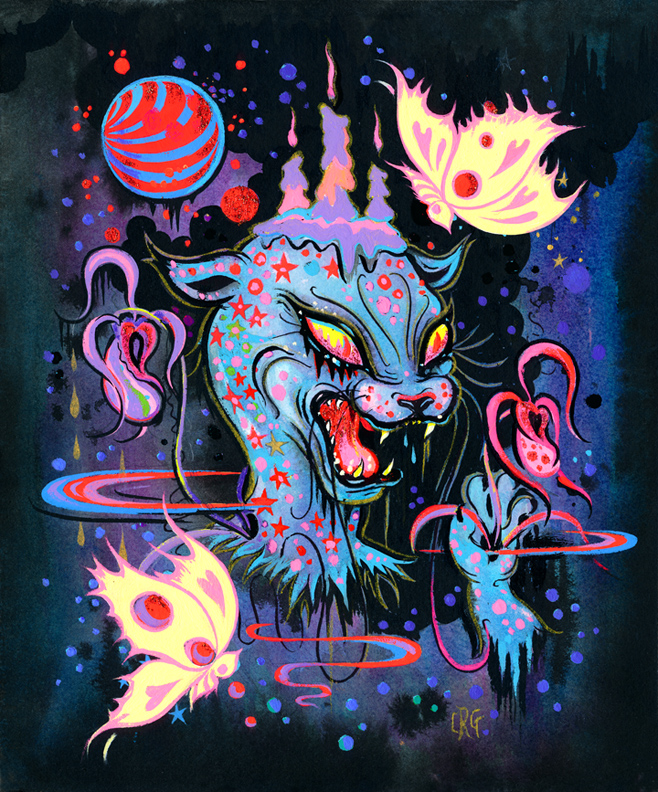 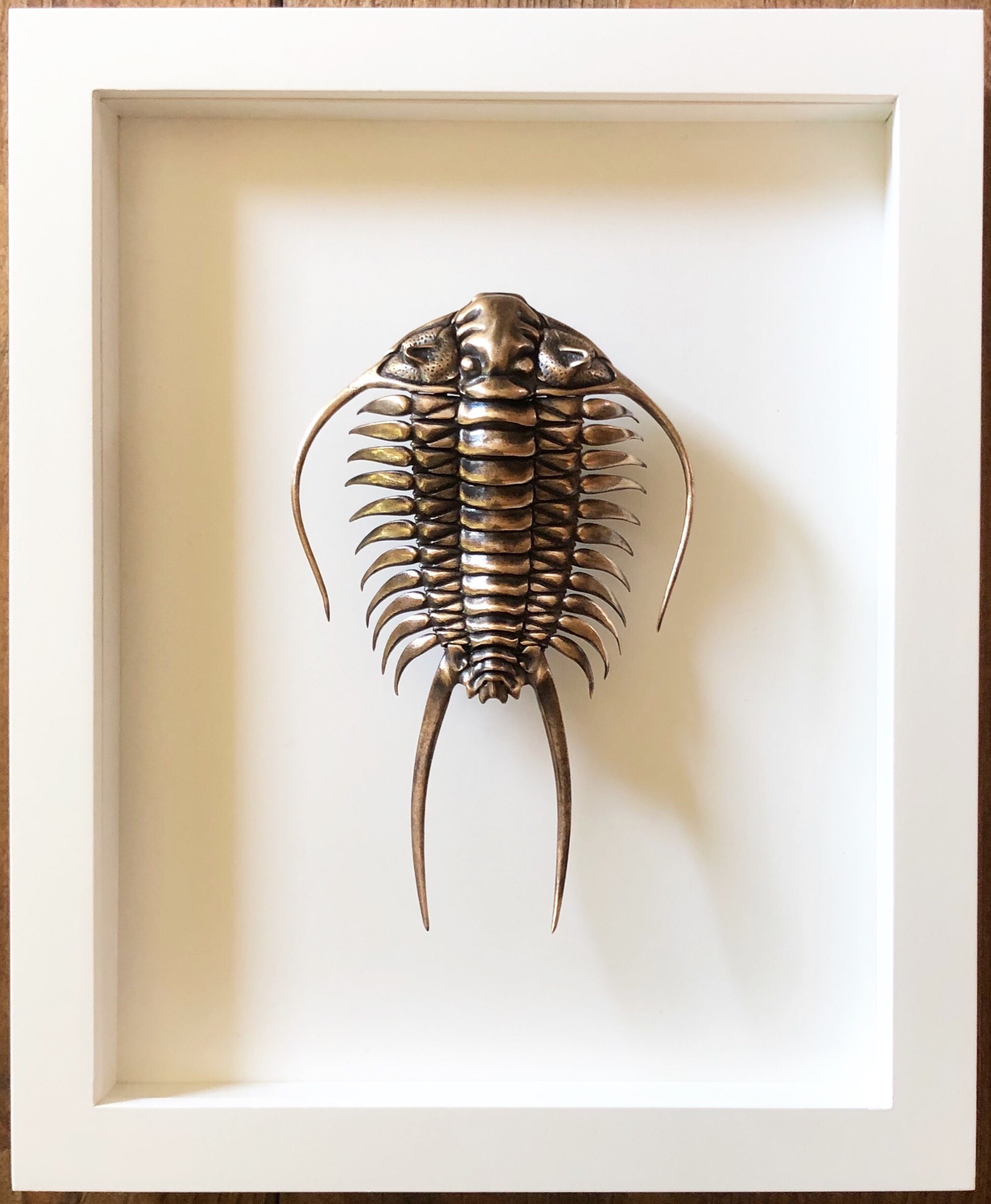 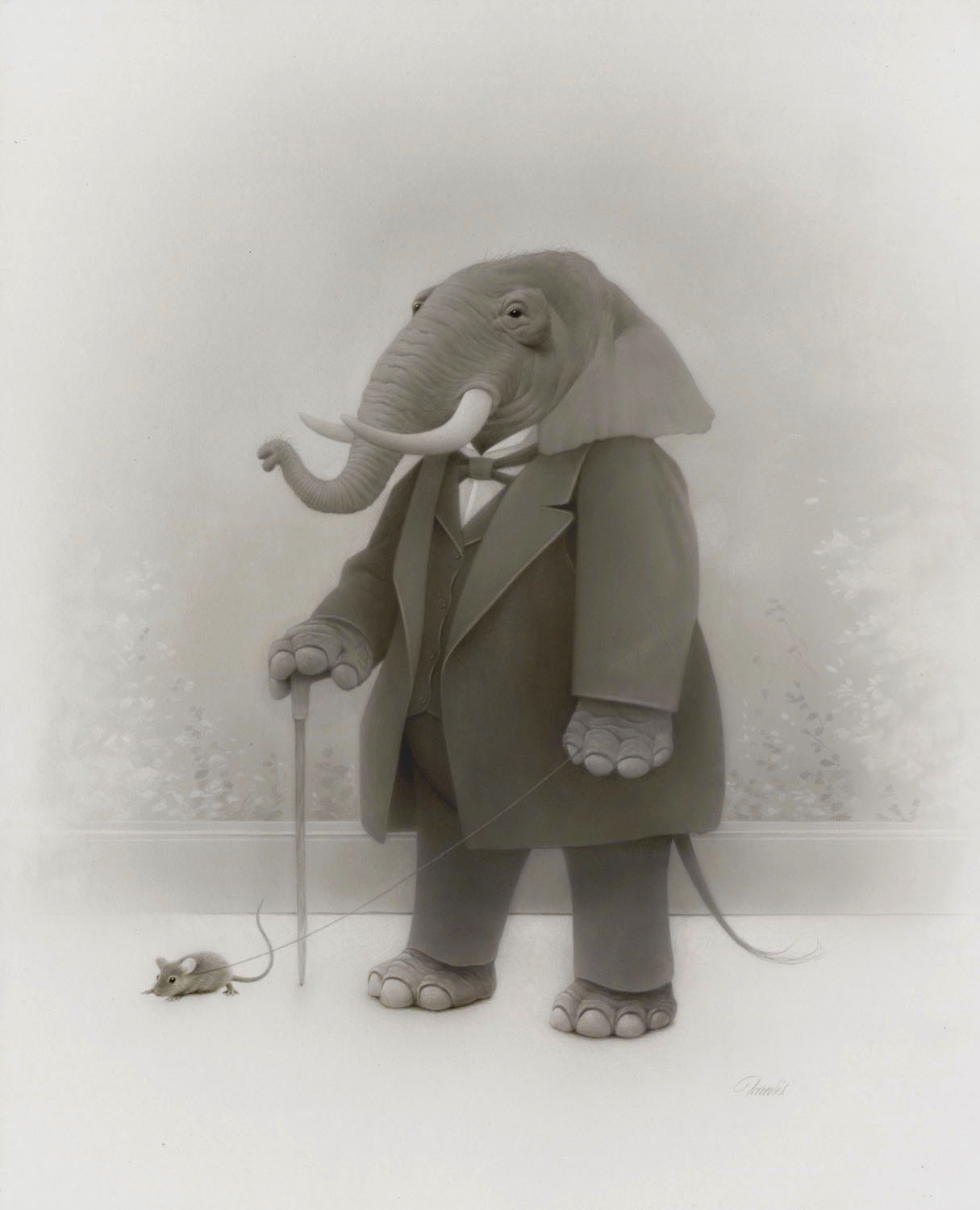 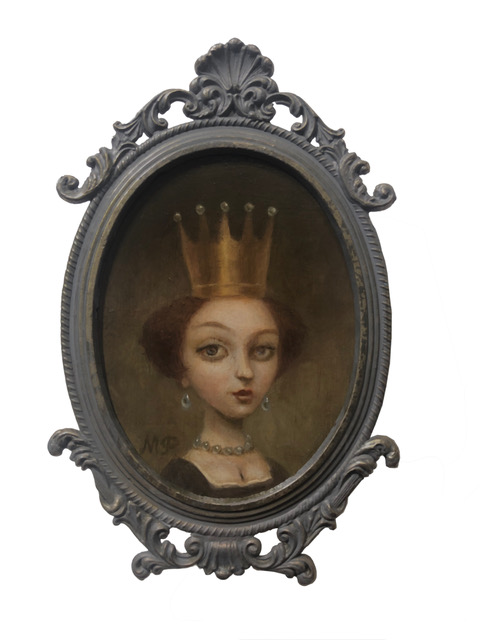 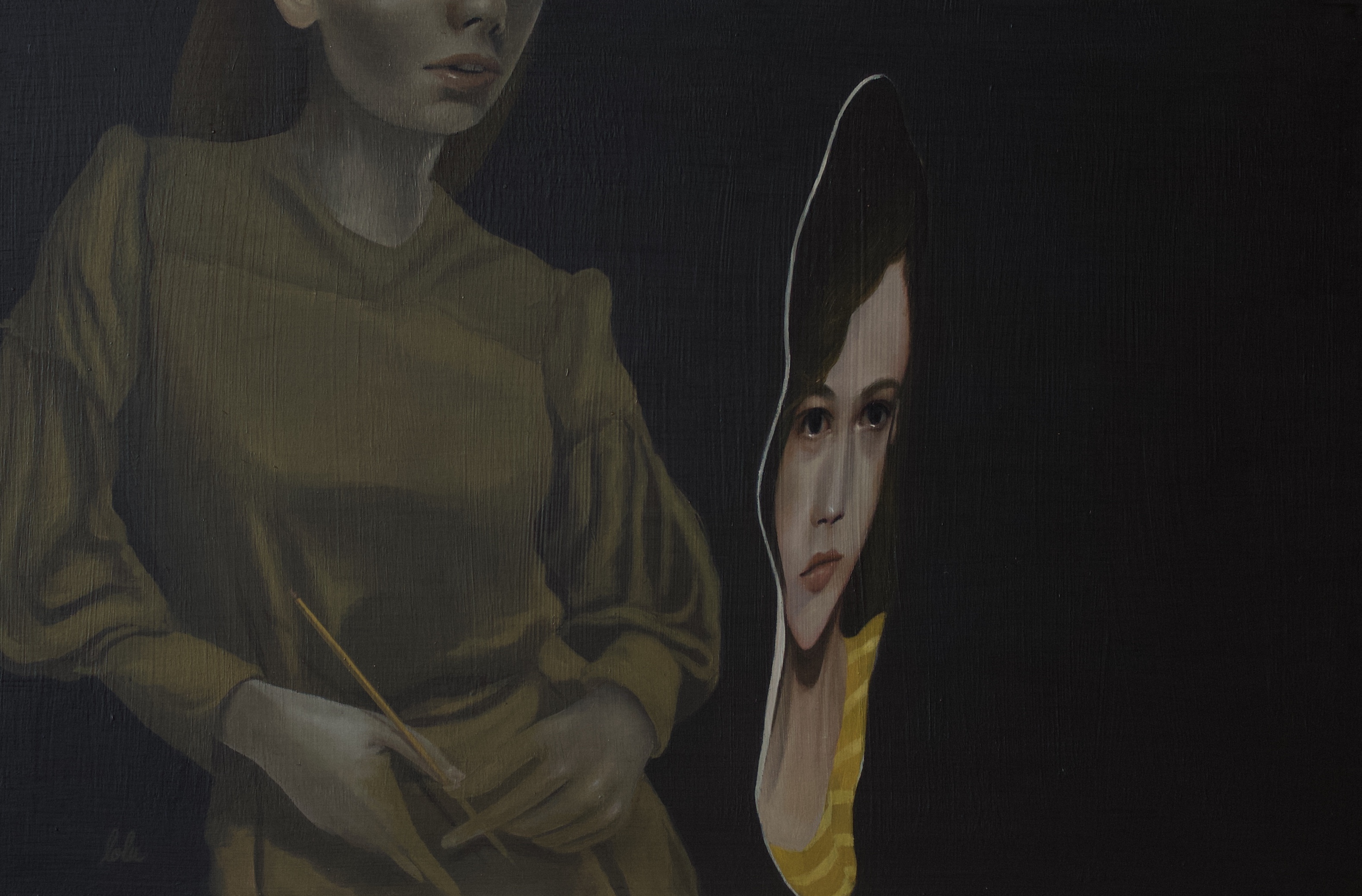 “When the gallery opened we were a scrappy little punk gallery,” she tells us. “We showed a lot of work from the underground comics scene as well as the provocative Lowbrow movement, and a lot of things influenced by both the kitsch counter culture scenes as well as outsider art forms. Over the years we’ve really embraced more of the Pop Surrealism/ New Contemporary scene…I think the work is less transgressive and shocking but it taps more into a universal archetypal view. And we are really into more eco-conscious themes as well that seem to be a pretty big cultural zeitgeist. We still focus on works that are technically excellently executed with a vision that embraces the outre. I’m always looking for work that excites my sensibilities.”

See more on the gallery’s site. 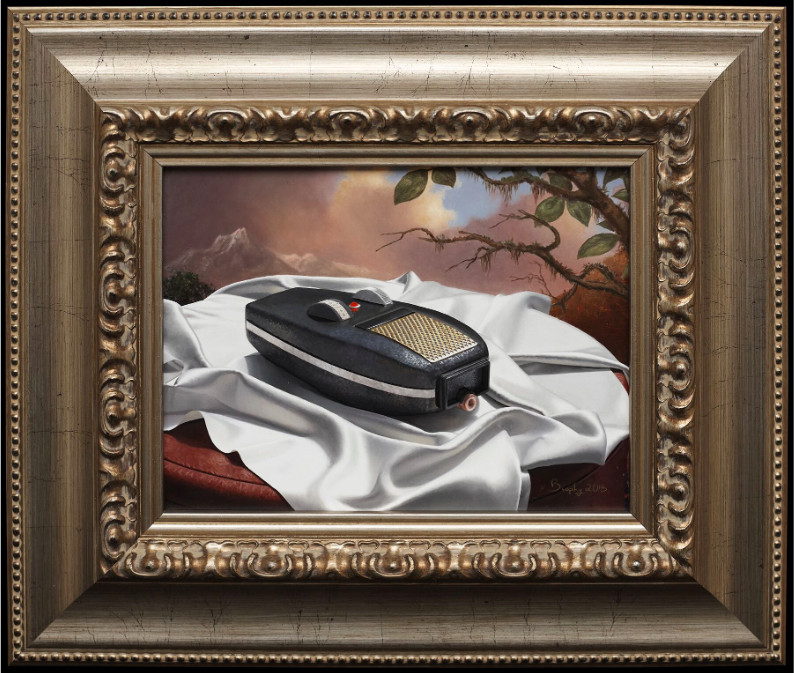 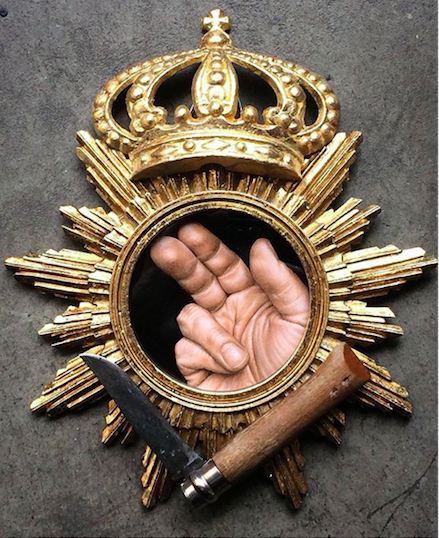 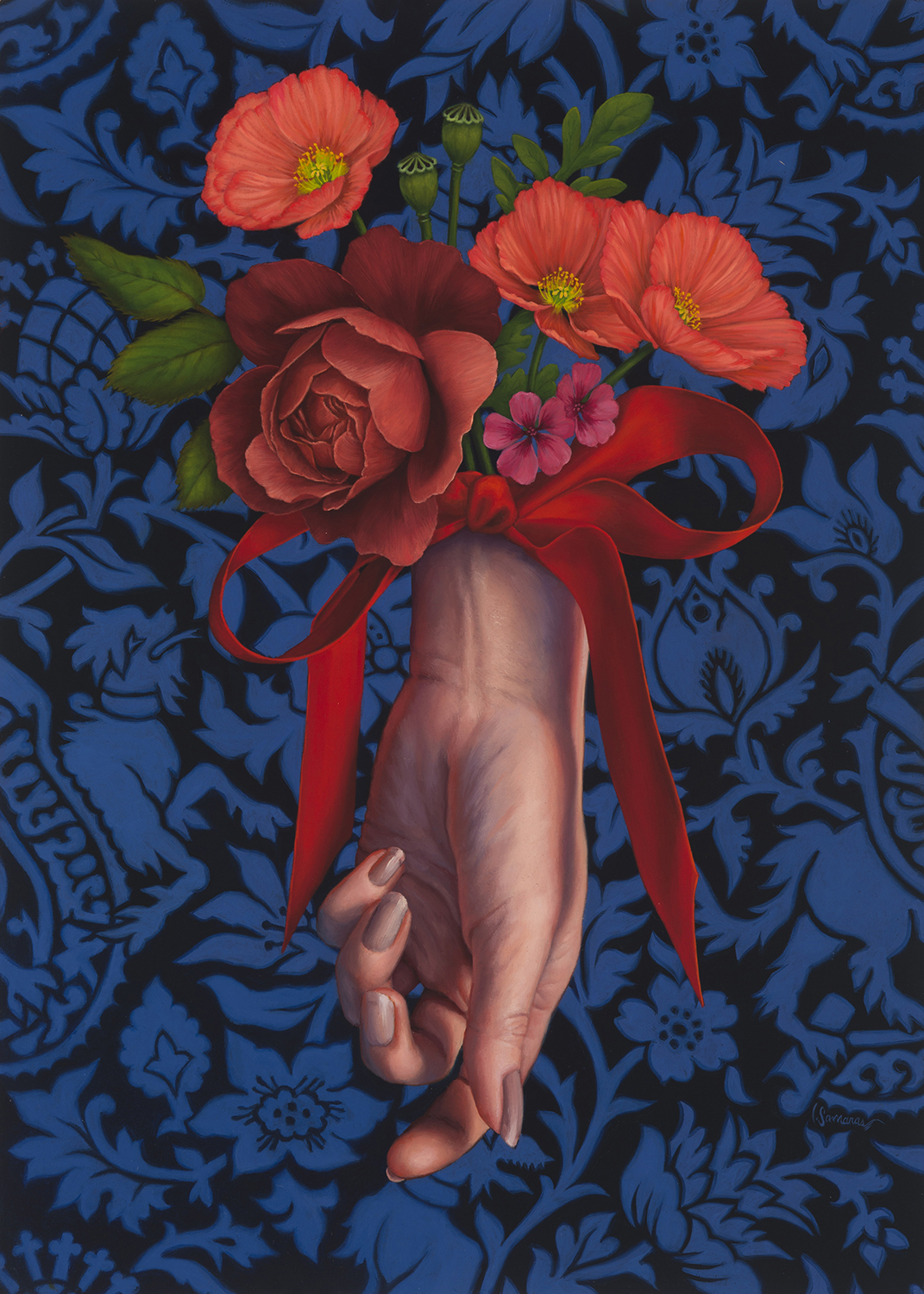 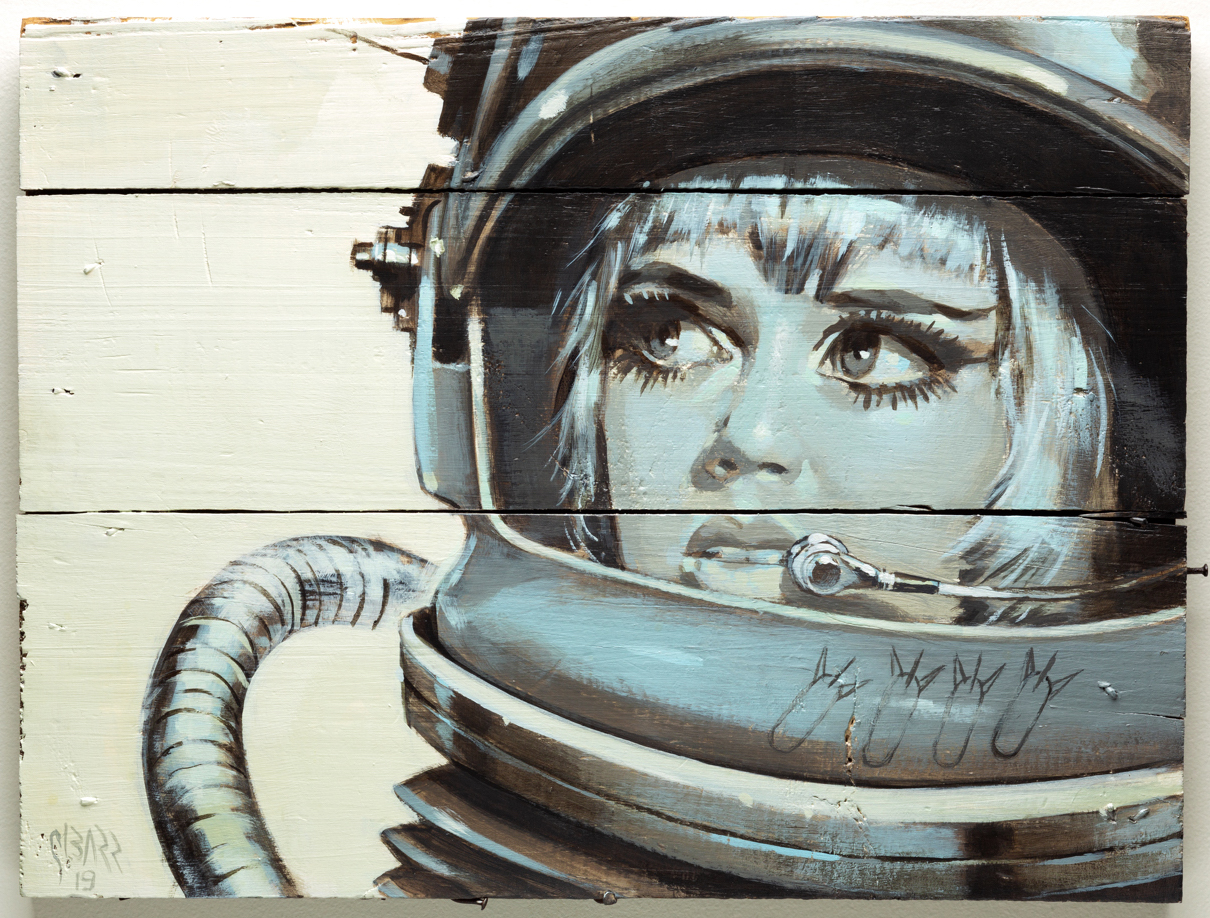 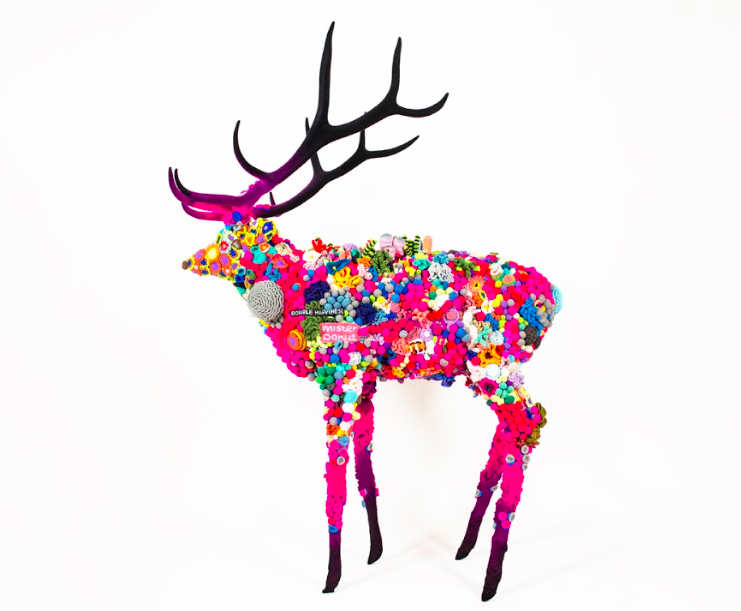 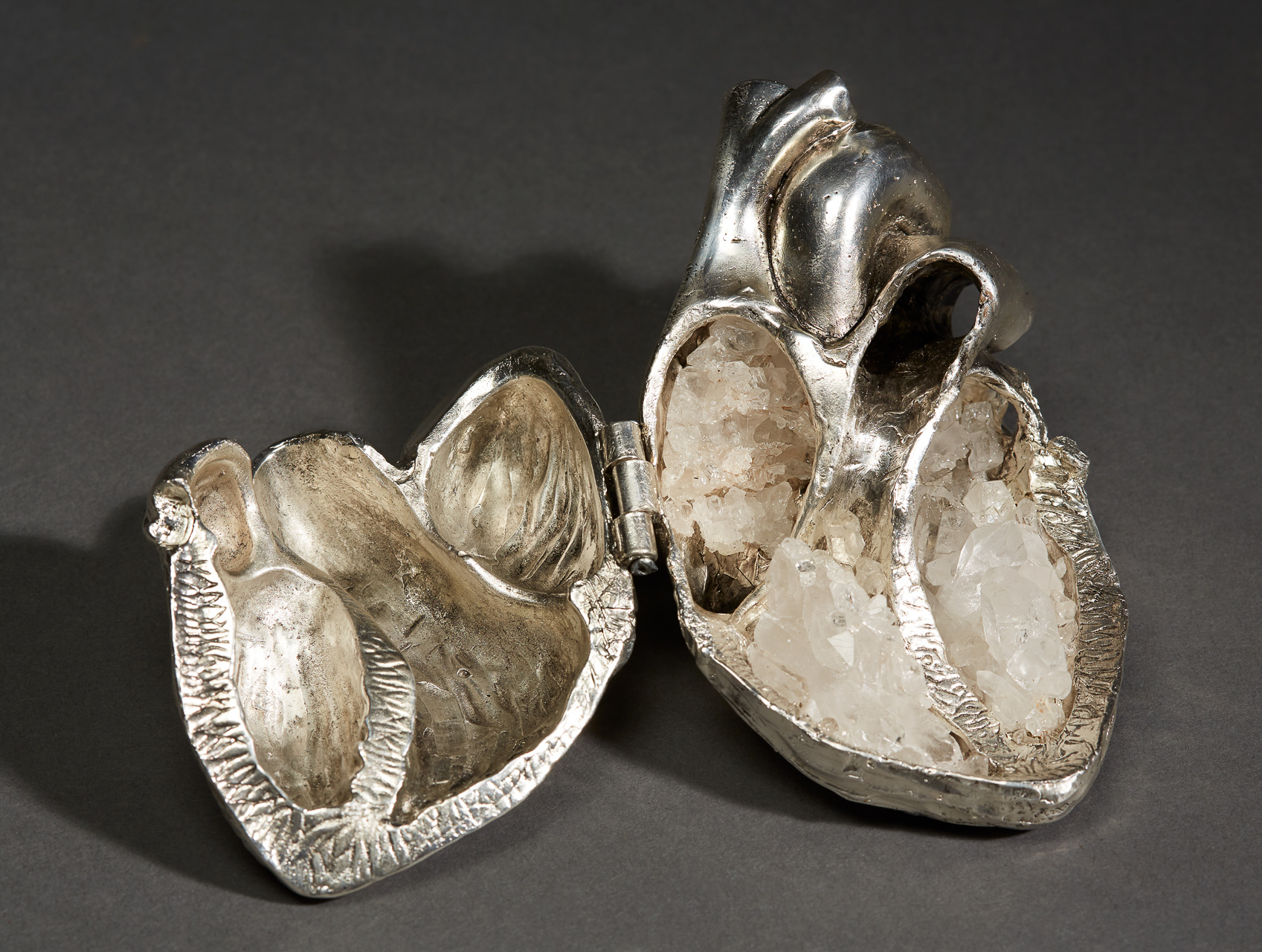 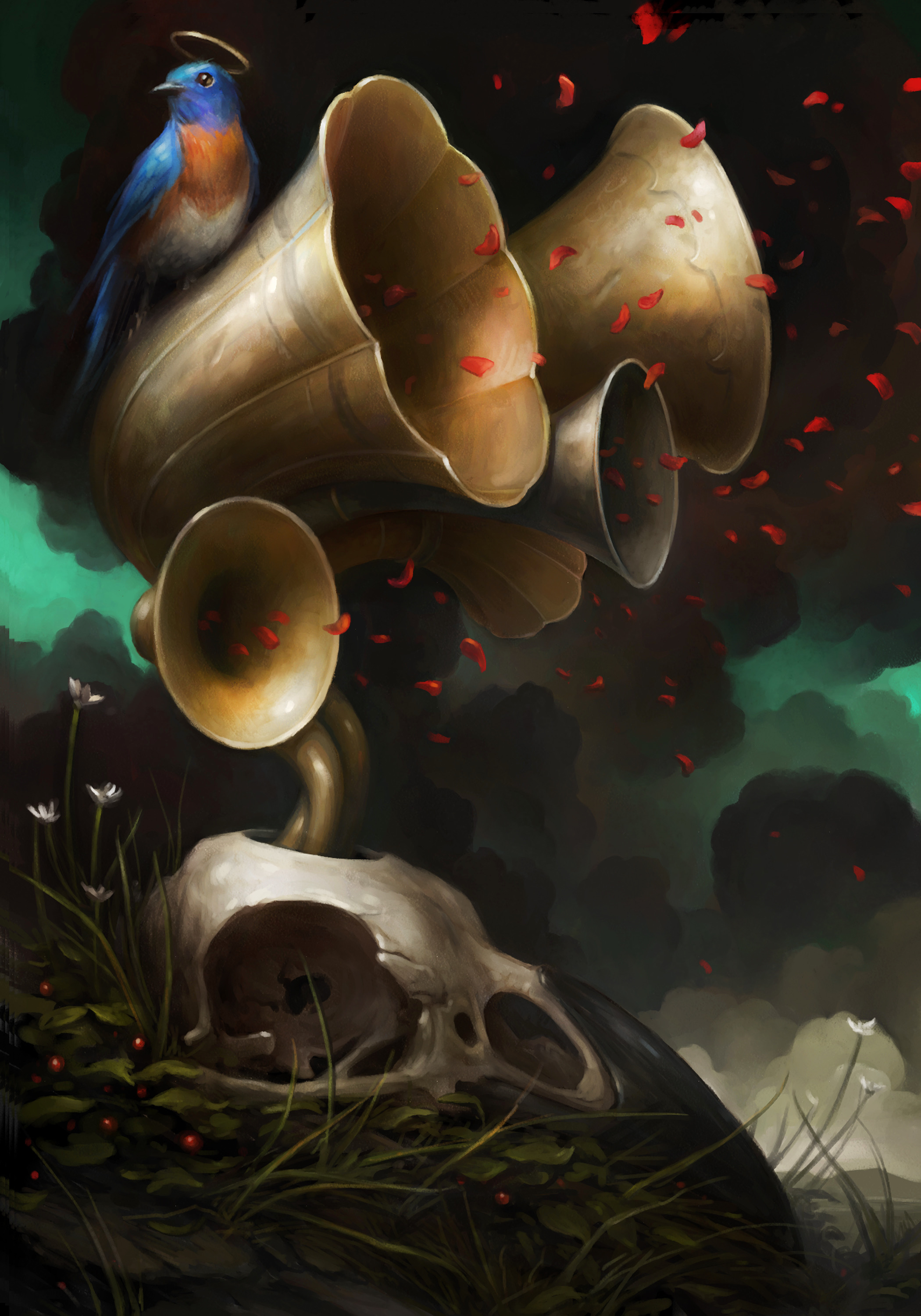