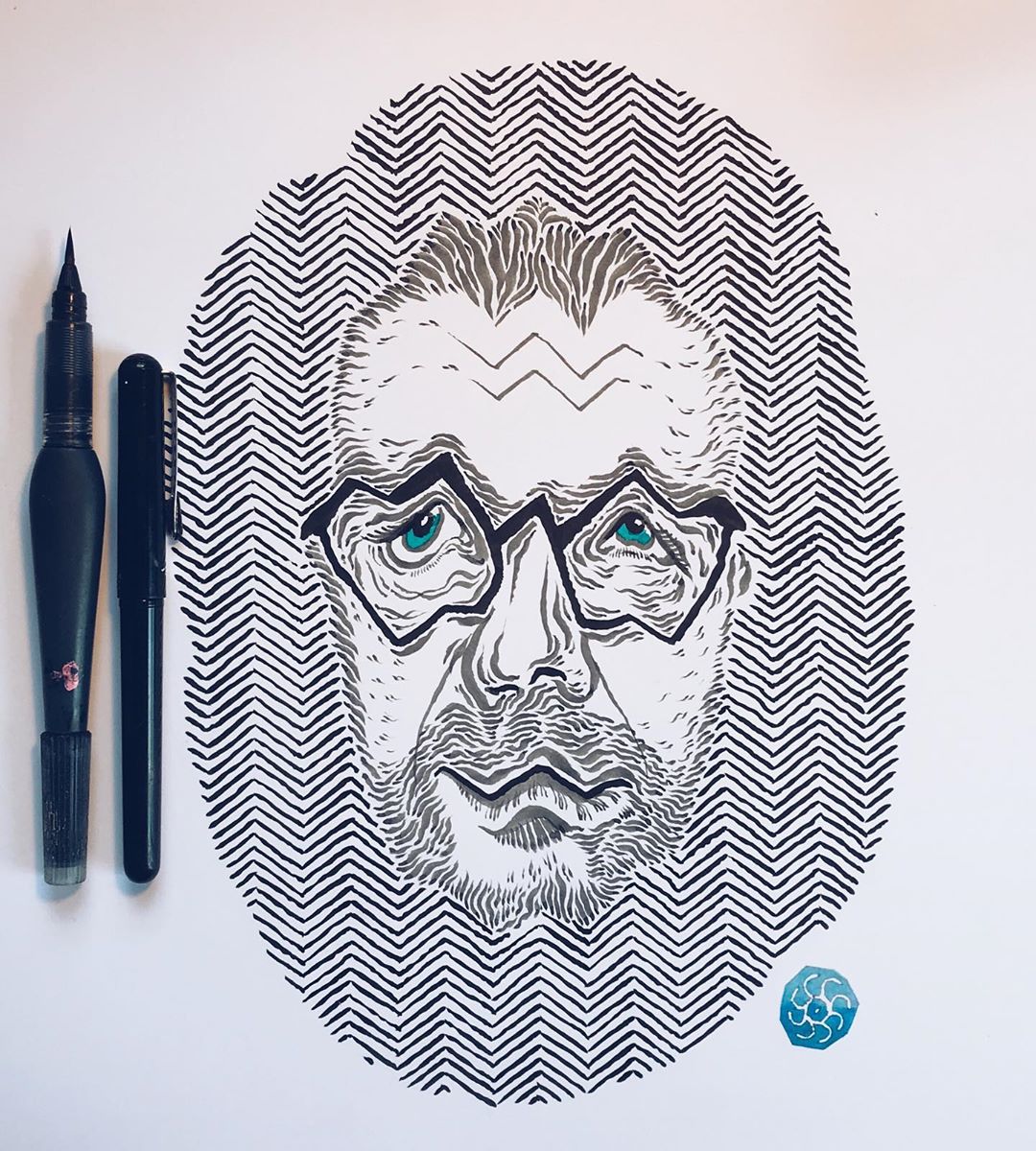 Ed Merlin Murray’s riveting drawings both enact and emulate motion. His movable creations, in particular, feel akin to the work of Terry Gilliam in his animation days. In his intricate line drawings, Murray offers entrancing and illusionary explorations of the human form. 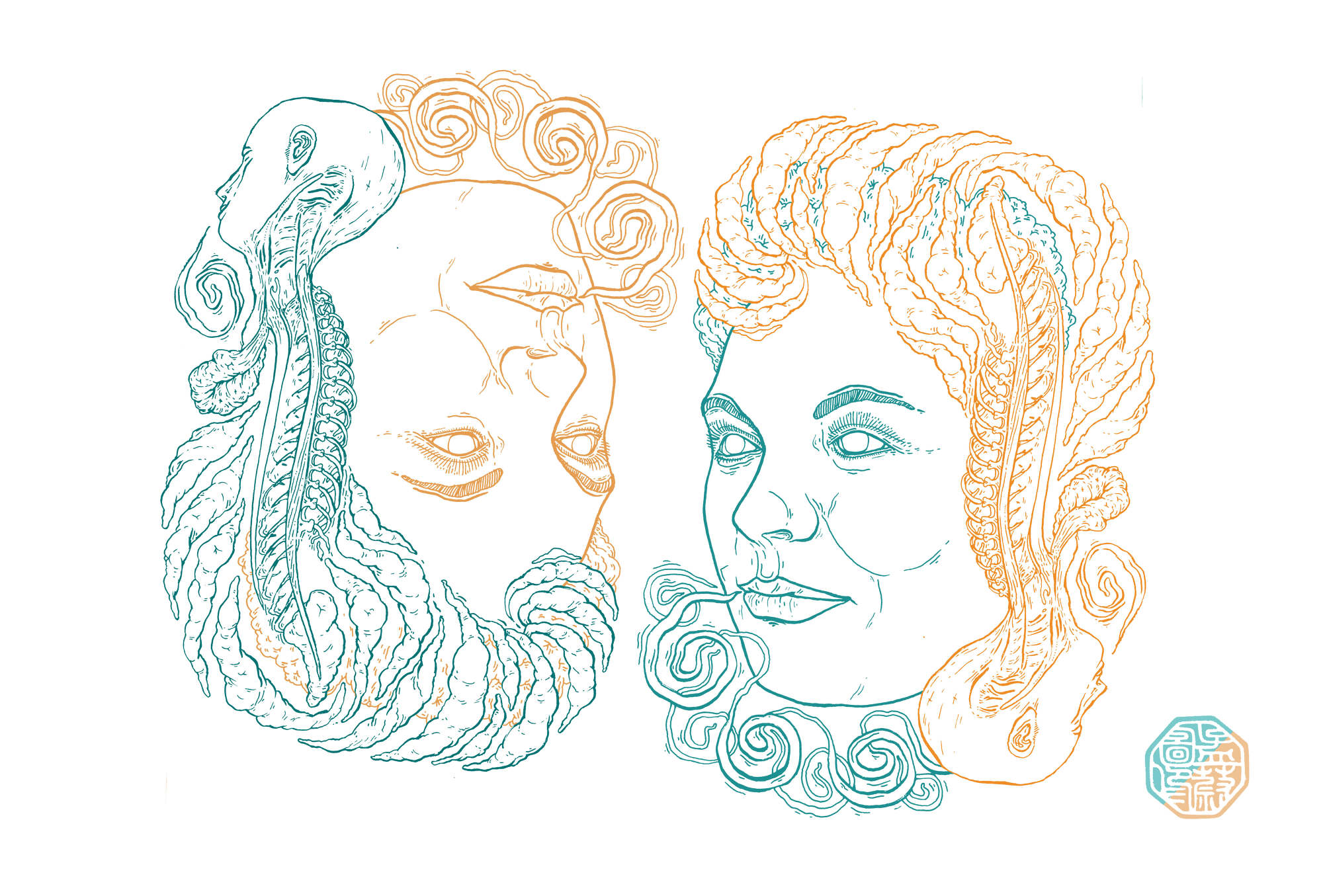 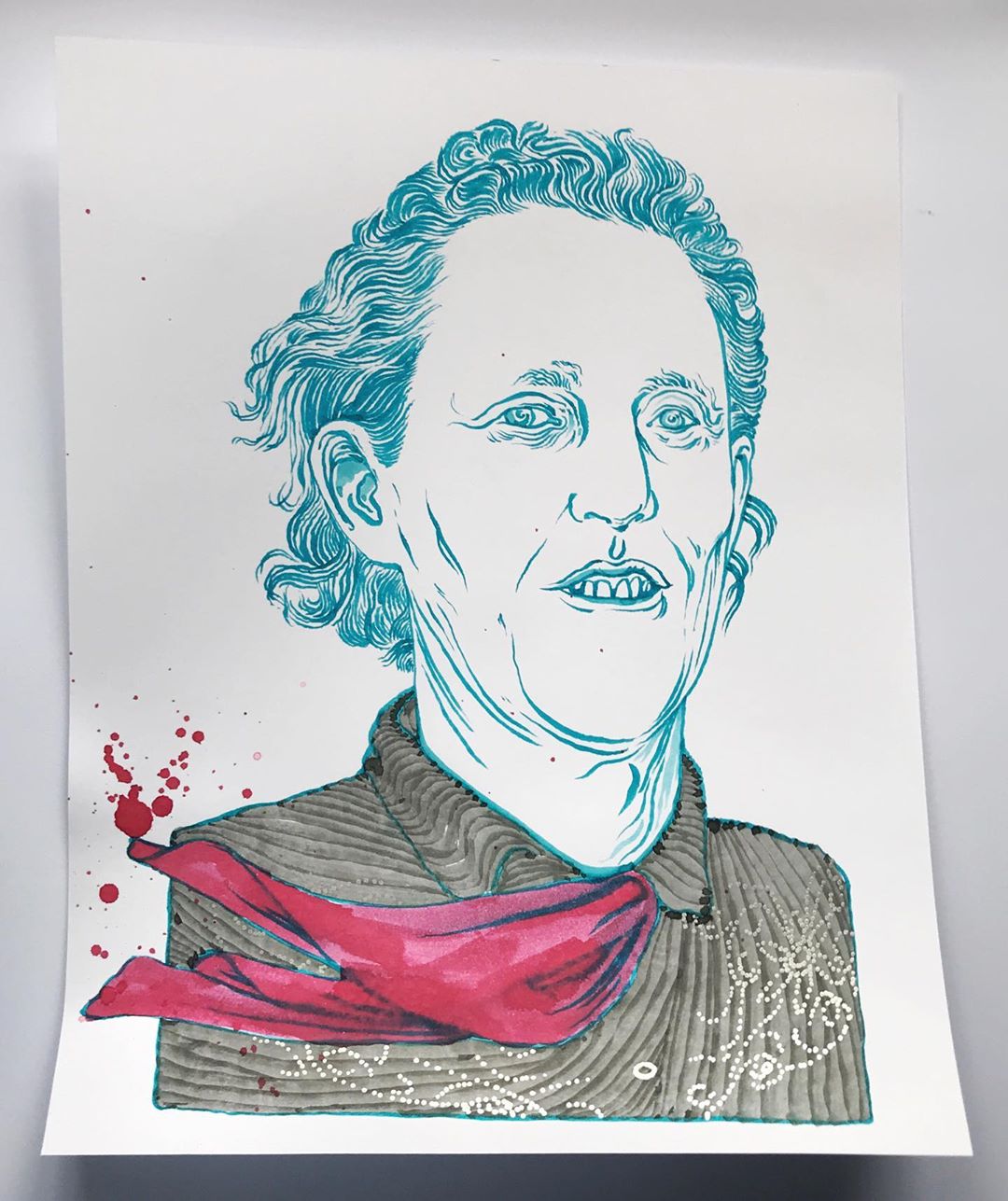 Murray, who refers to himself as “an English-sounding Scotsman,” also works in commissioned illustration and animation. “He is a student of illlustration at the University of Cumbria in Carlisle,” a bio reads. “When not drawing, Murray plays Lego with his kids and keyboards in a traditional local reggae band.”

Find him on the web here. 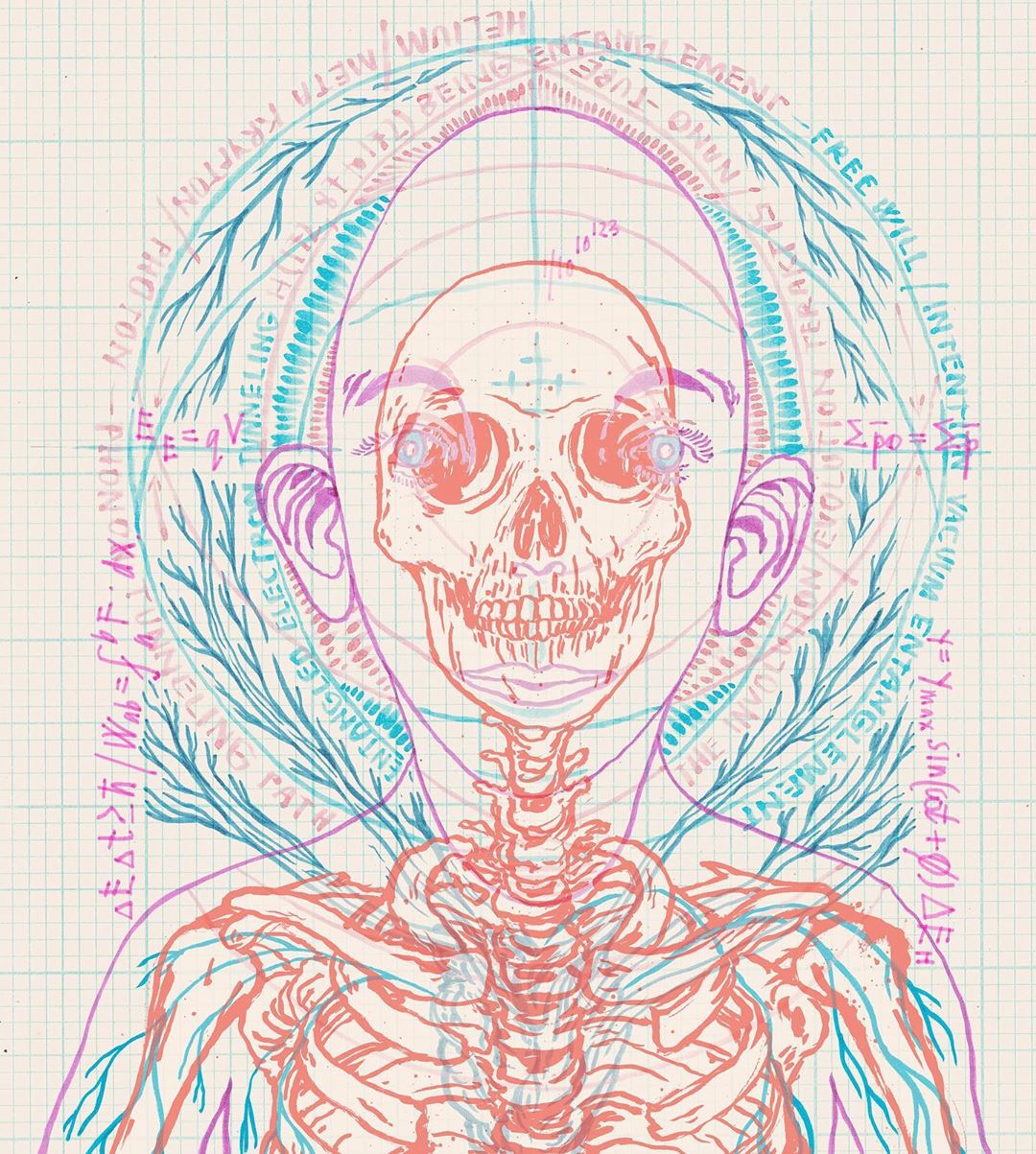