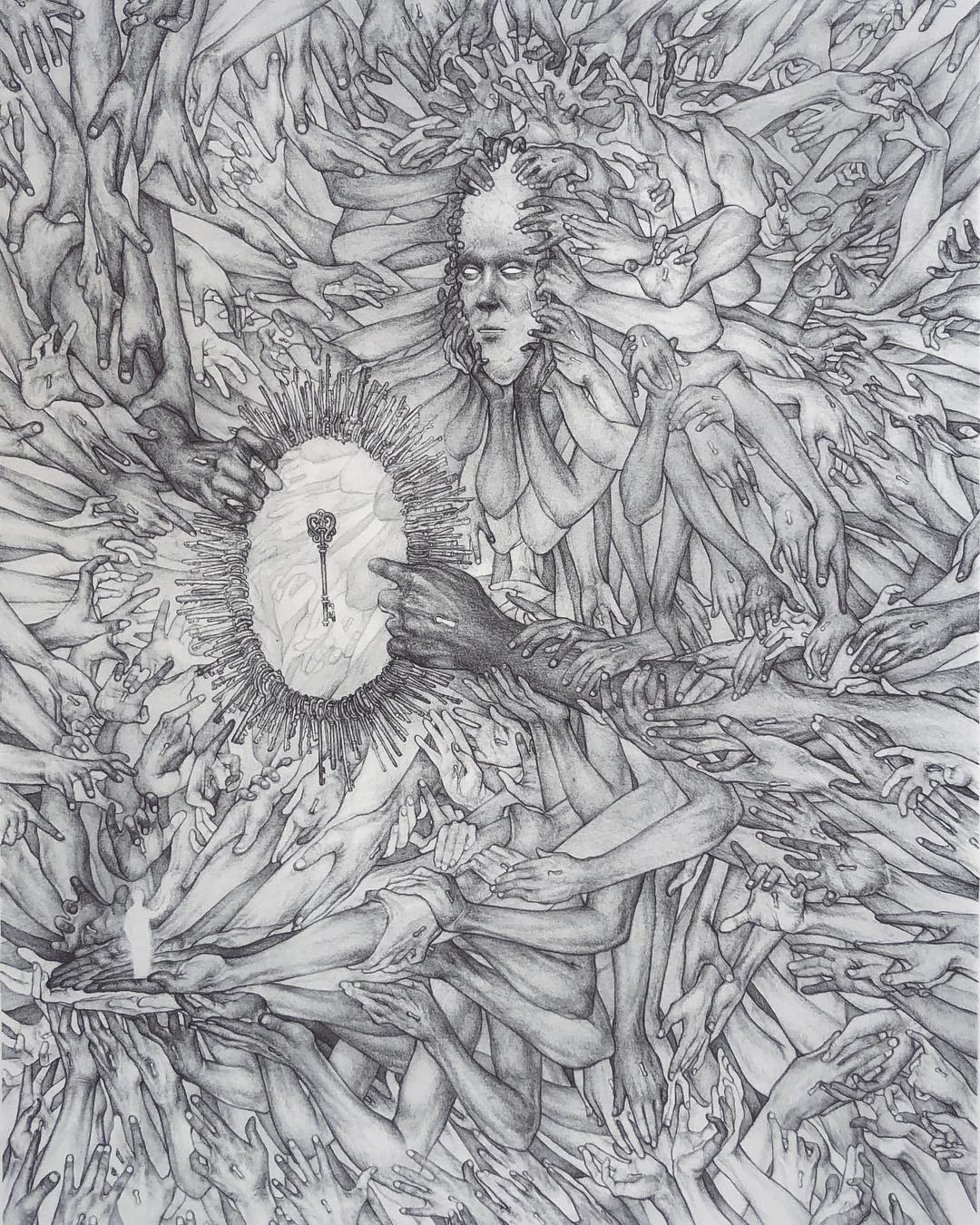 Timothy Von Rueden’s drawings range from fantastical creatures to dark surrealist visions, mostly rendered in graphite. The artist pulls from both real-life reflections and mythological inspirations, each presented in his hyperdetailed figurative style. 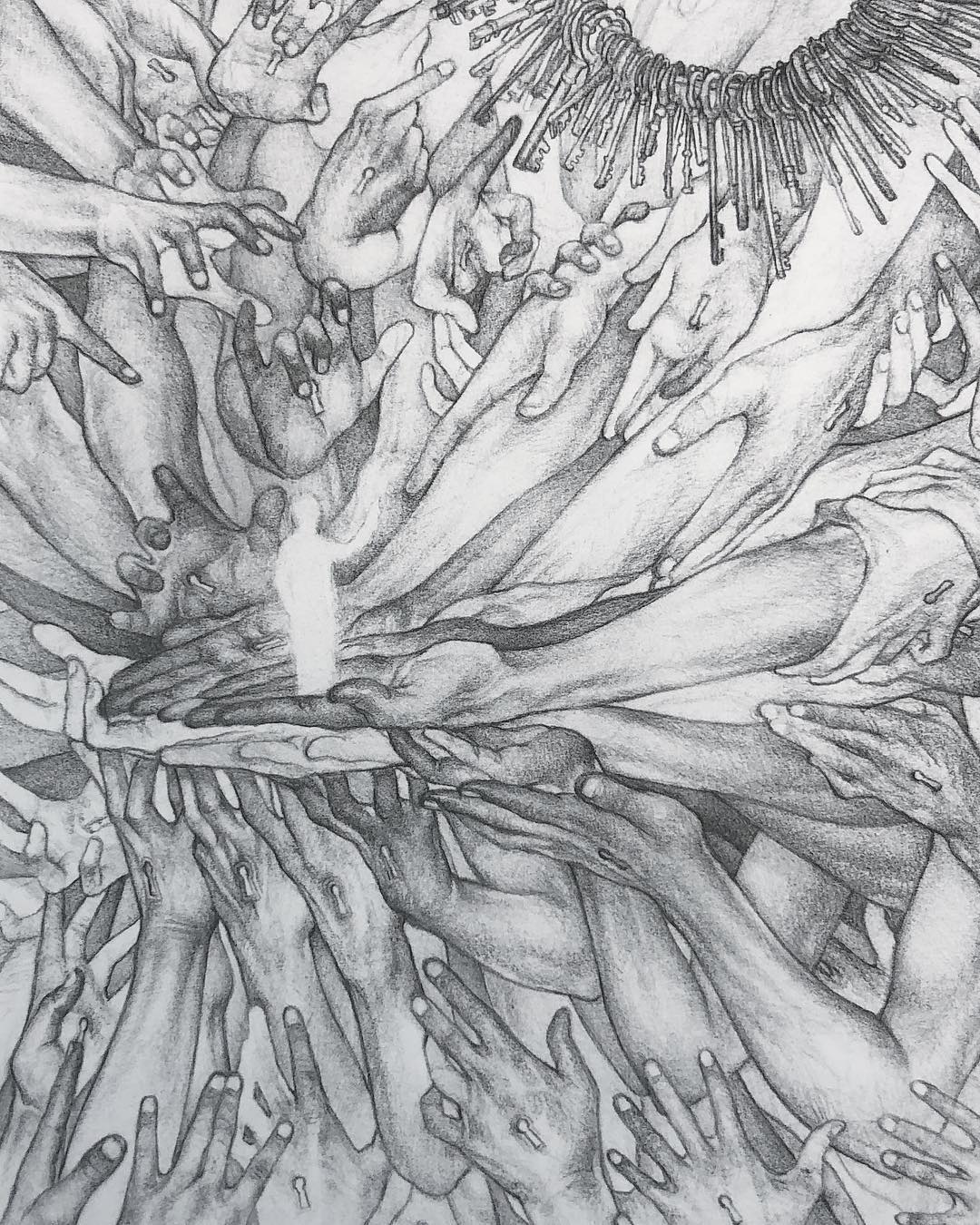 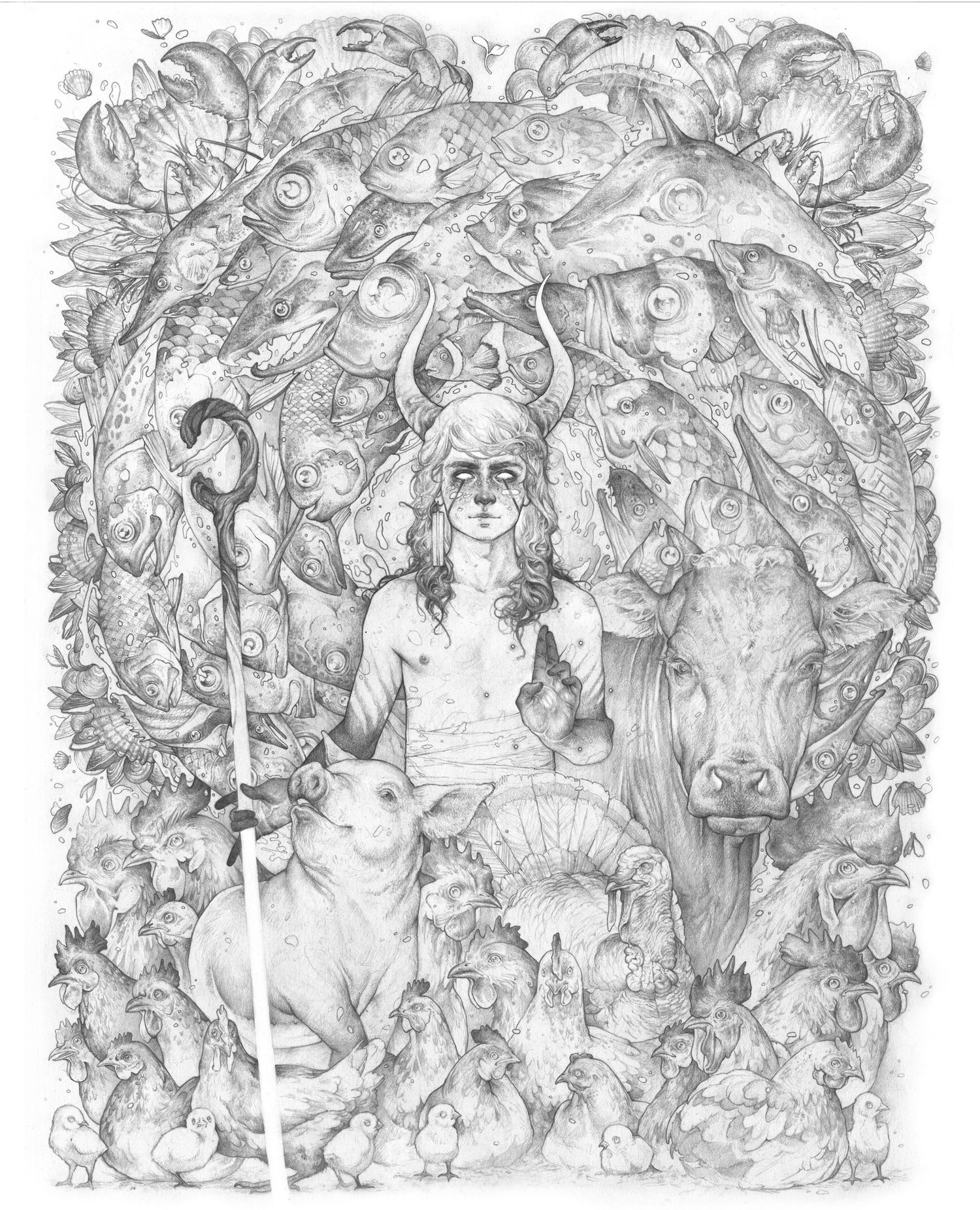 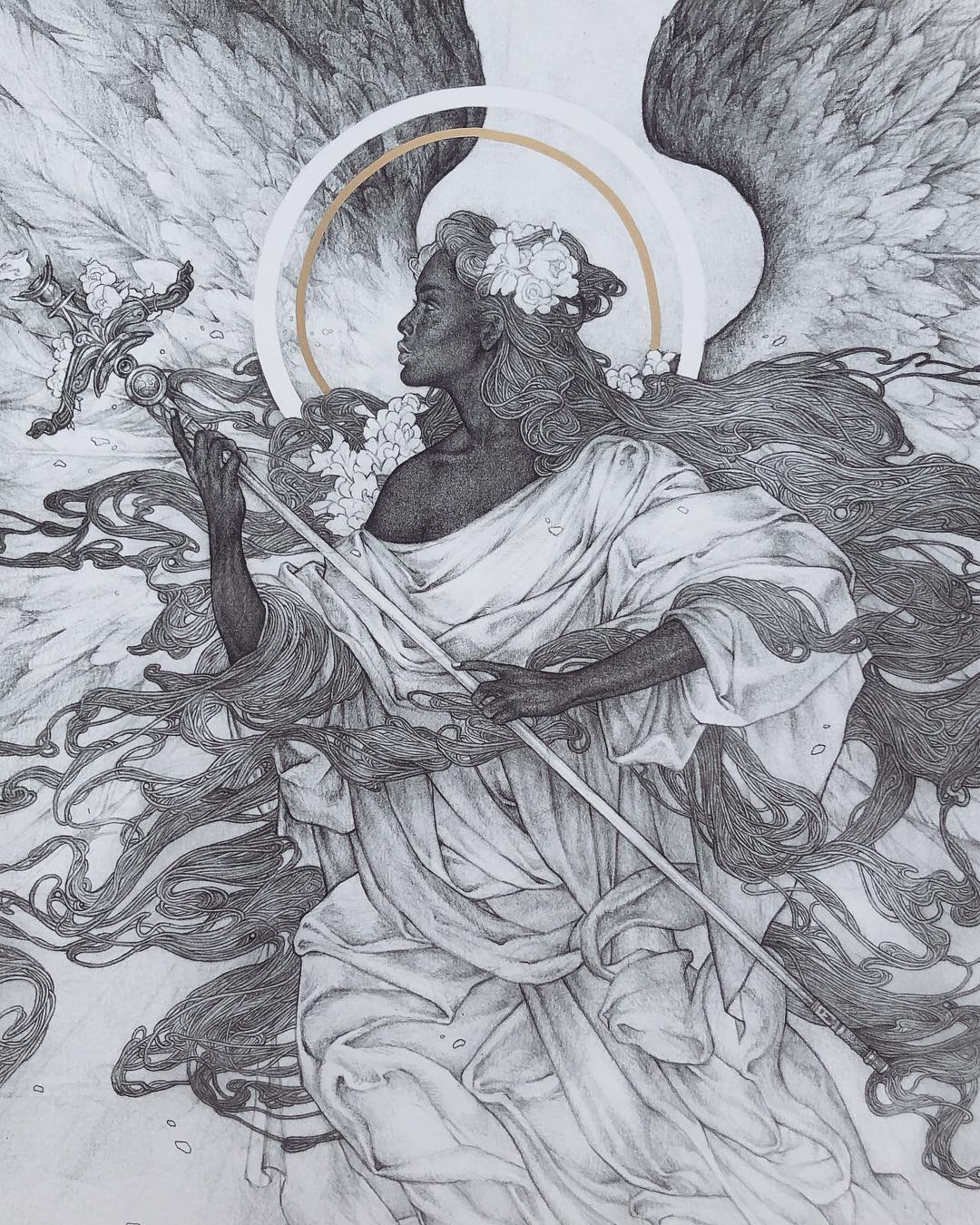 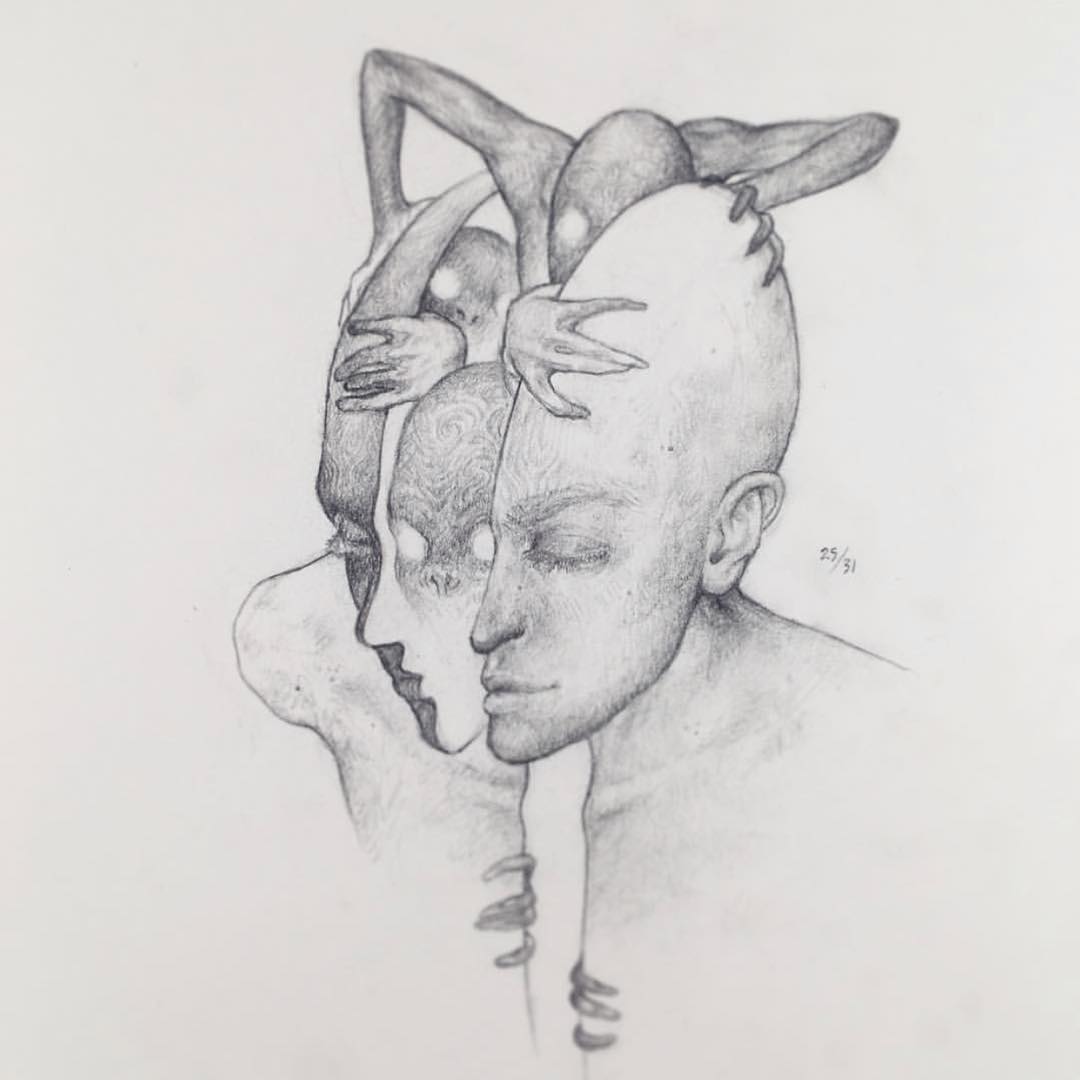 On the top image, “The Collector,” the artist offered some backstory on the character, which has nearly 300 hands and referenced friends, family members, and others. “The legend of this bewildering creature dates as far back as anyone can remember. Whoever is brave enough to make an appearance with the Collector is given a potentially wonderful or terribly difficult decision. You may choose one of the many keys from the ring it holds and pick wisely to match the pairing hand. If you choose correctly, you will unlock everything that hand stole from in its lifetime. This could range from physical treasures such as gold and wealth to mindful treasures such as secrets and mysteries. HOWEVER, This decision comes with a lofty gamble. If you dare choose the wrong pairing of the key and hand, the Collector gets to take one of your hands and adds it to his ever growing collection. It is said that so many years have gone by with so many failed attempts that the challenge has became near impossible. Only the most foolish or desperate now seek this creature out most likely who have nothing left to lose.” 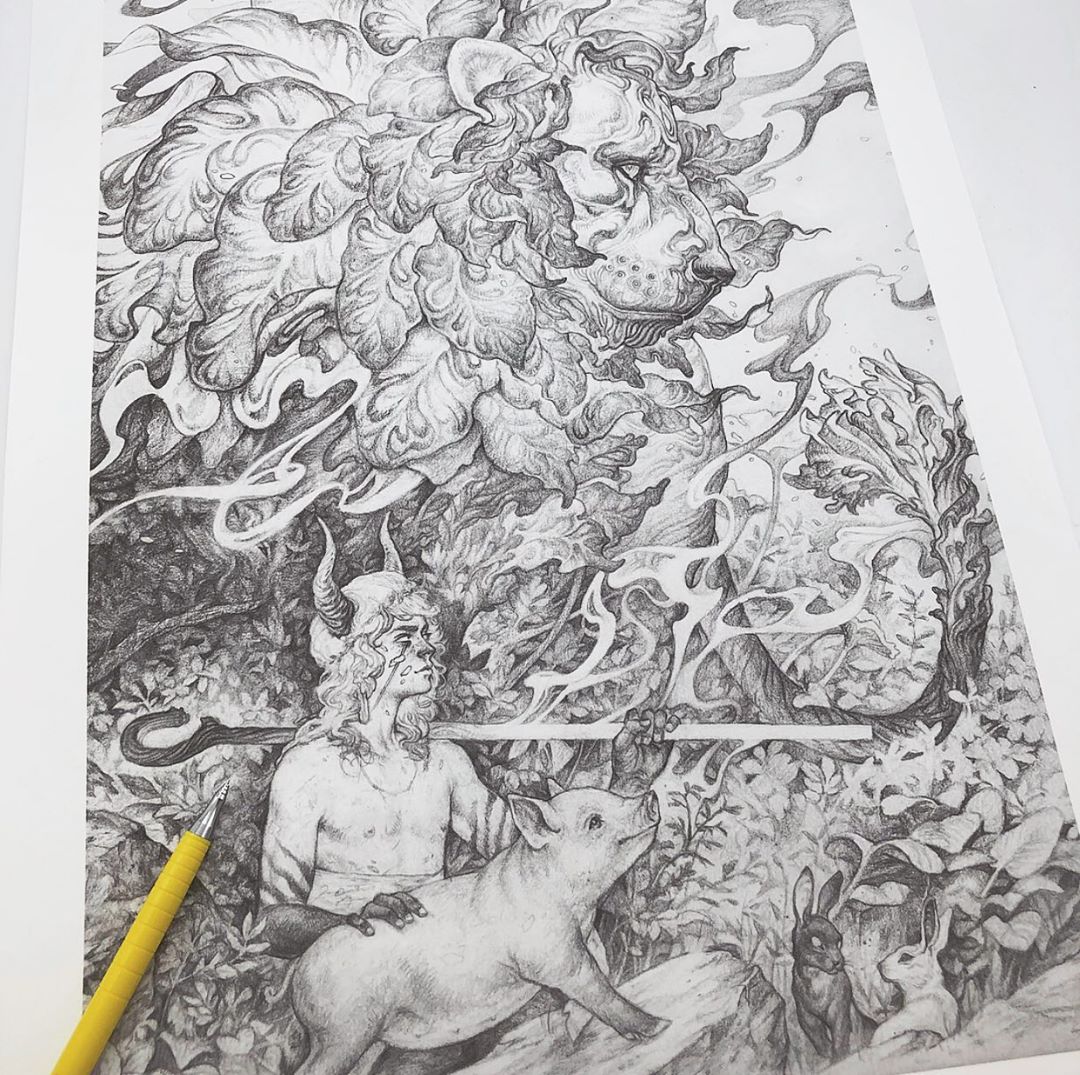 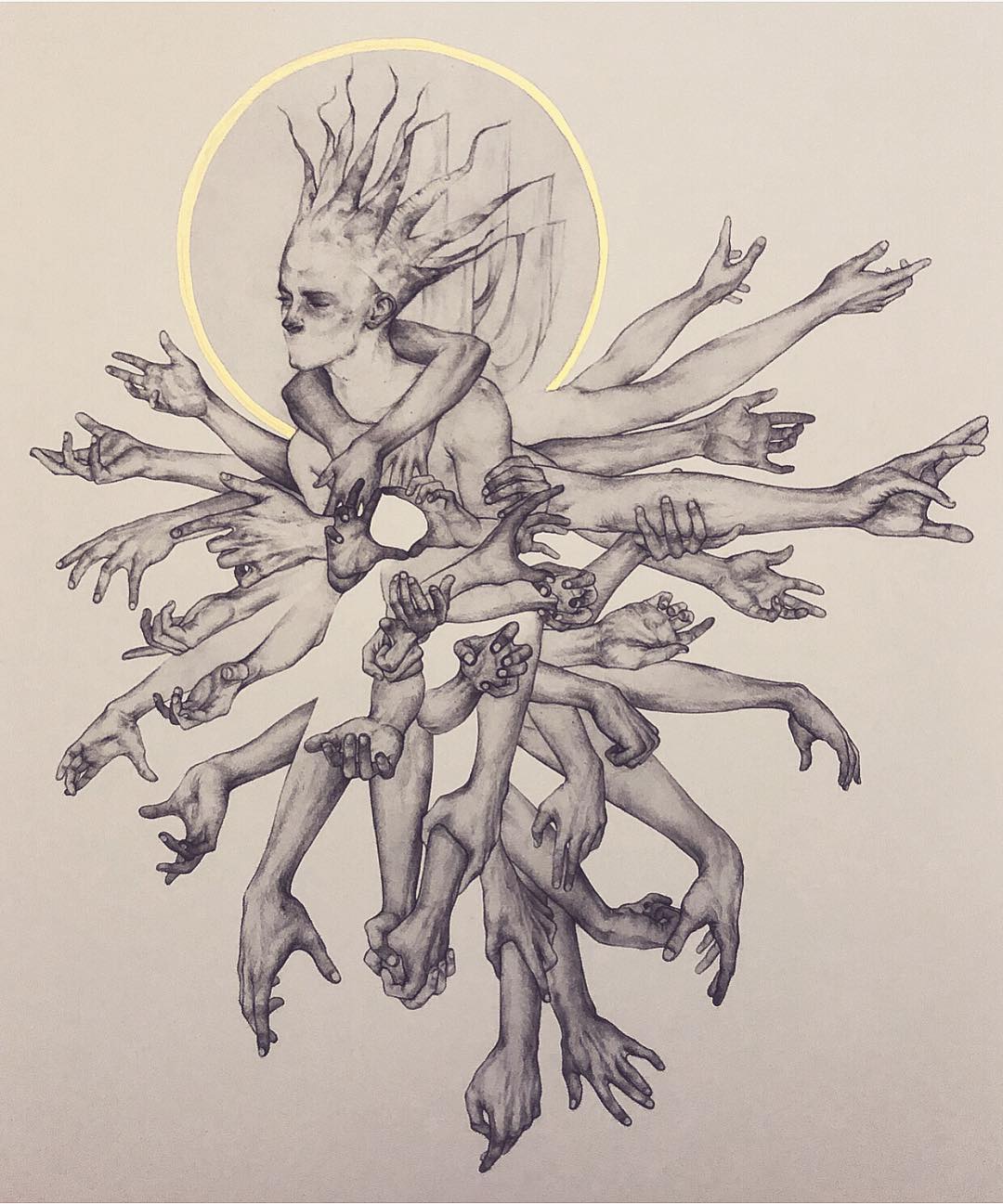 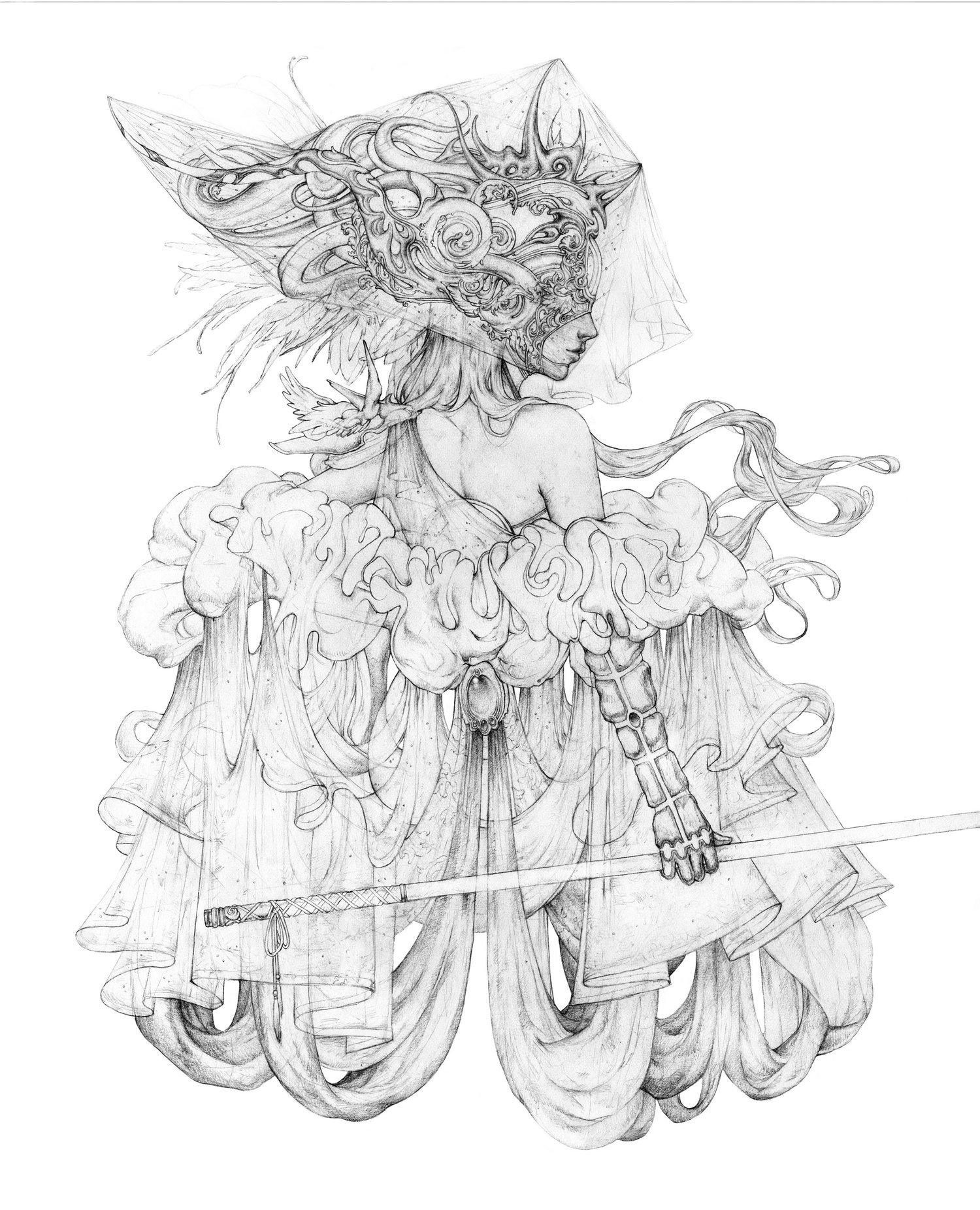