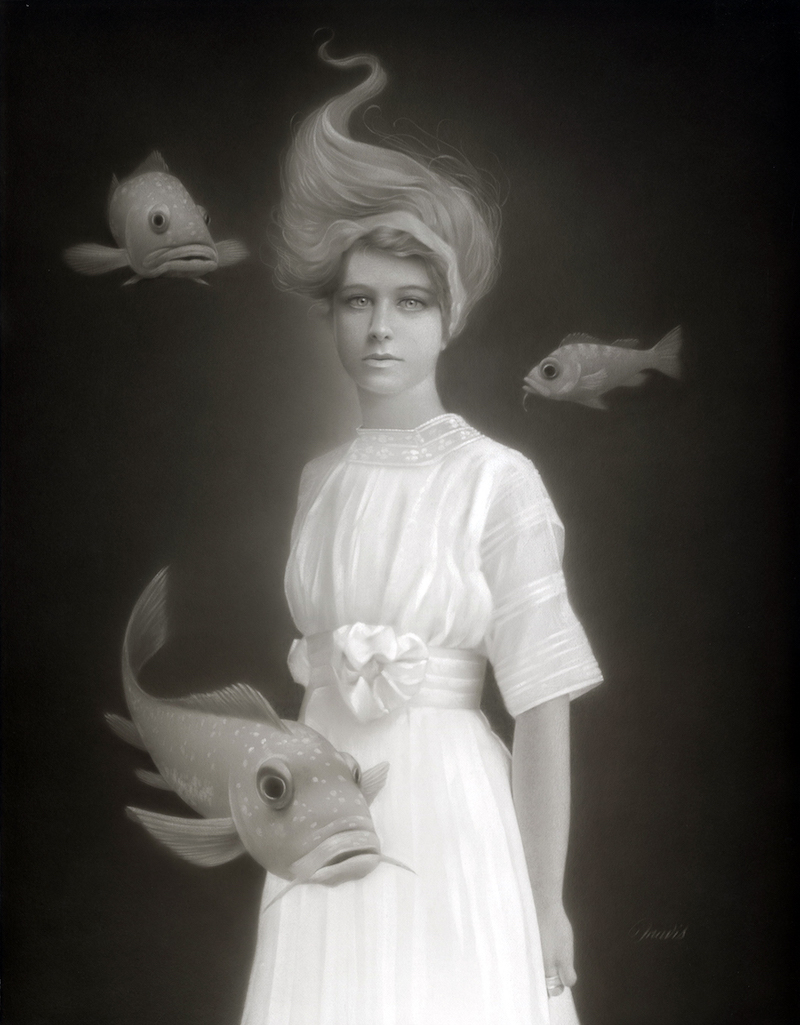 Inspired by the John Foxx instrumental “A Beautiful Ghost,” the gallery Roq La Rue asked several artists “to do their take on the title theme.” The result is a group show currently running at the gallery through March 3, with work from Brian Despain, Rick Araluce, Nannette Cherry, Kai Carpenter, Travis Louie, Jeff Jacobson, Kate MacDowell, Peter Ferguson, and Bella Ormseth. 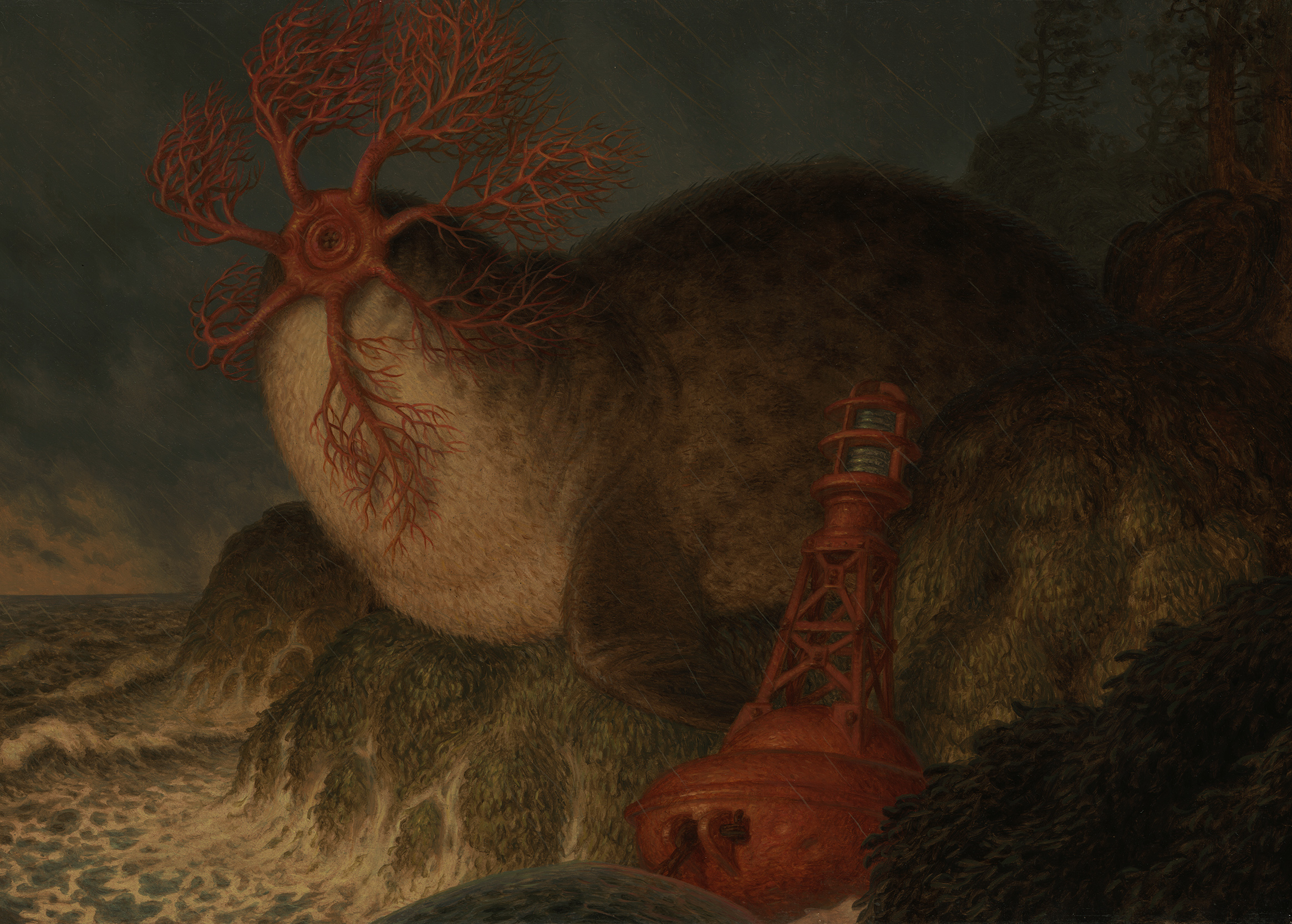 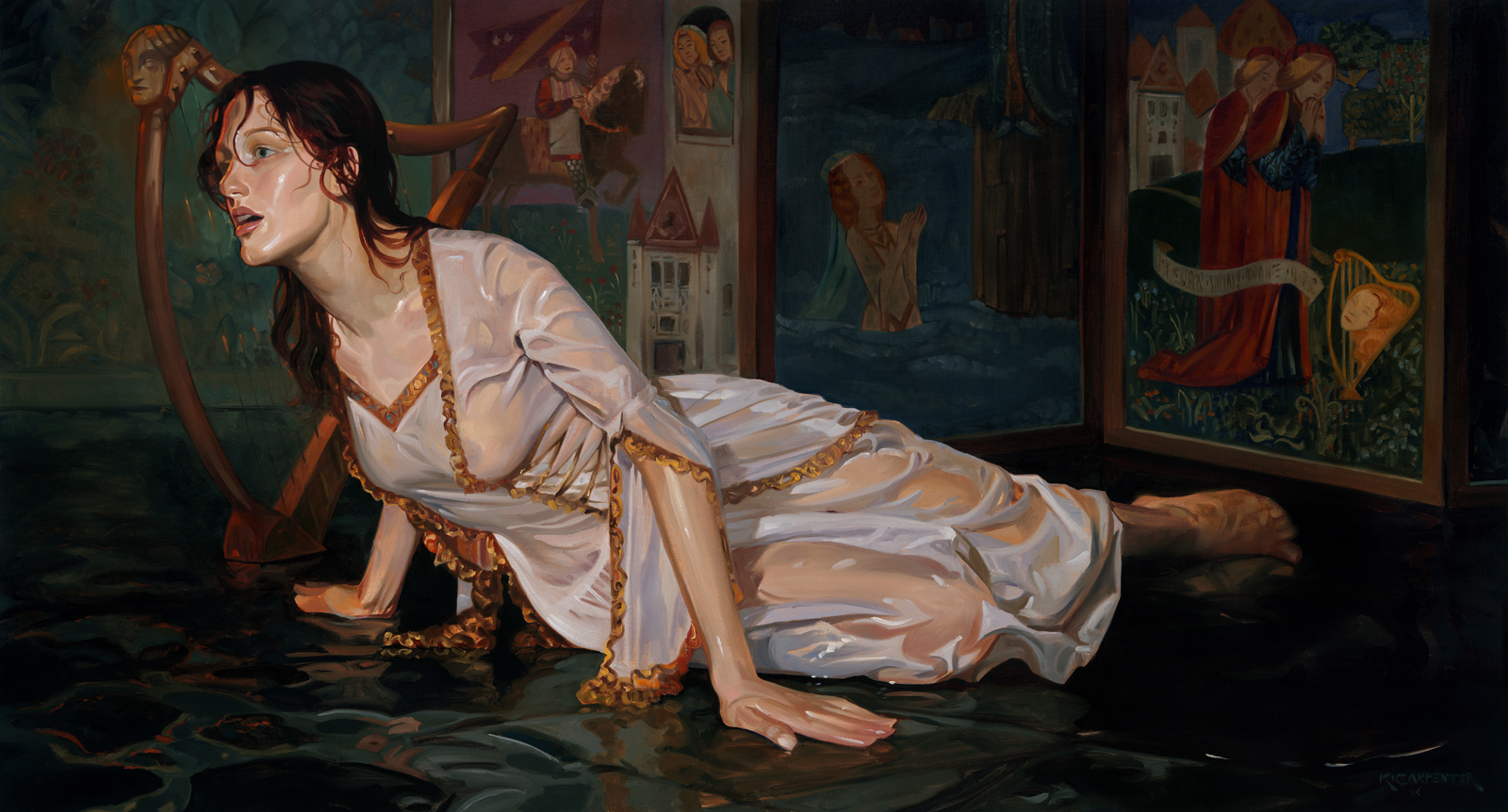 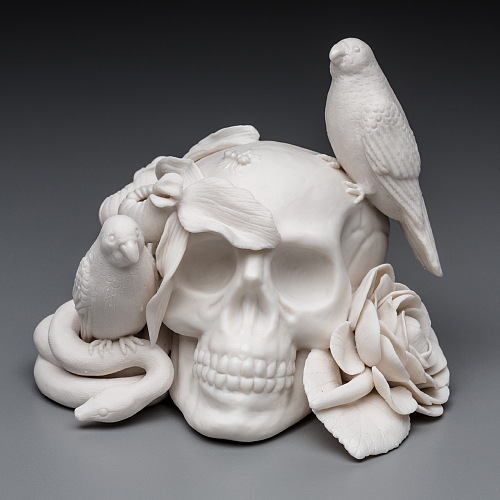 Certain works in the show come with additional context, such as the explanation for the Jacobson piece below: “Translated from ancient Sumerian: ‘face of the spectre and reaching the mountain imprisoned inside the dark glowing chamber.’ Jacobsen uses varieties of religious iconography to express universal mystical ideas. In this case he uses the Capriote headgear used by certain Spanish Catholics sects, to hide the identity of a penitent and remorseful fallen angel depicted in this piece.” 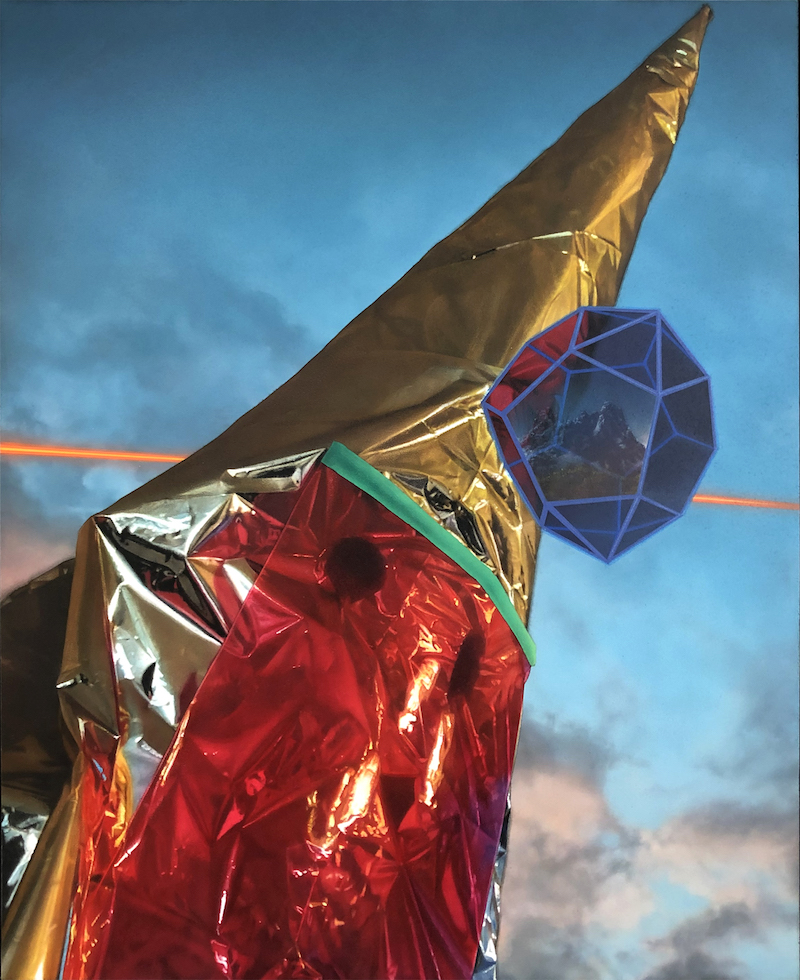 See more work from the show below. 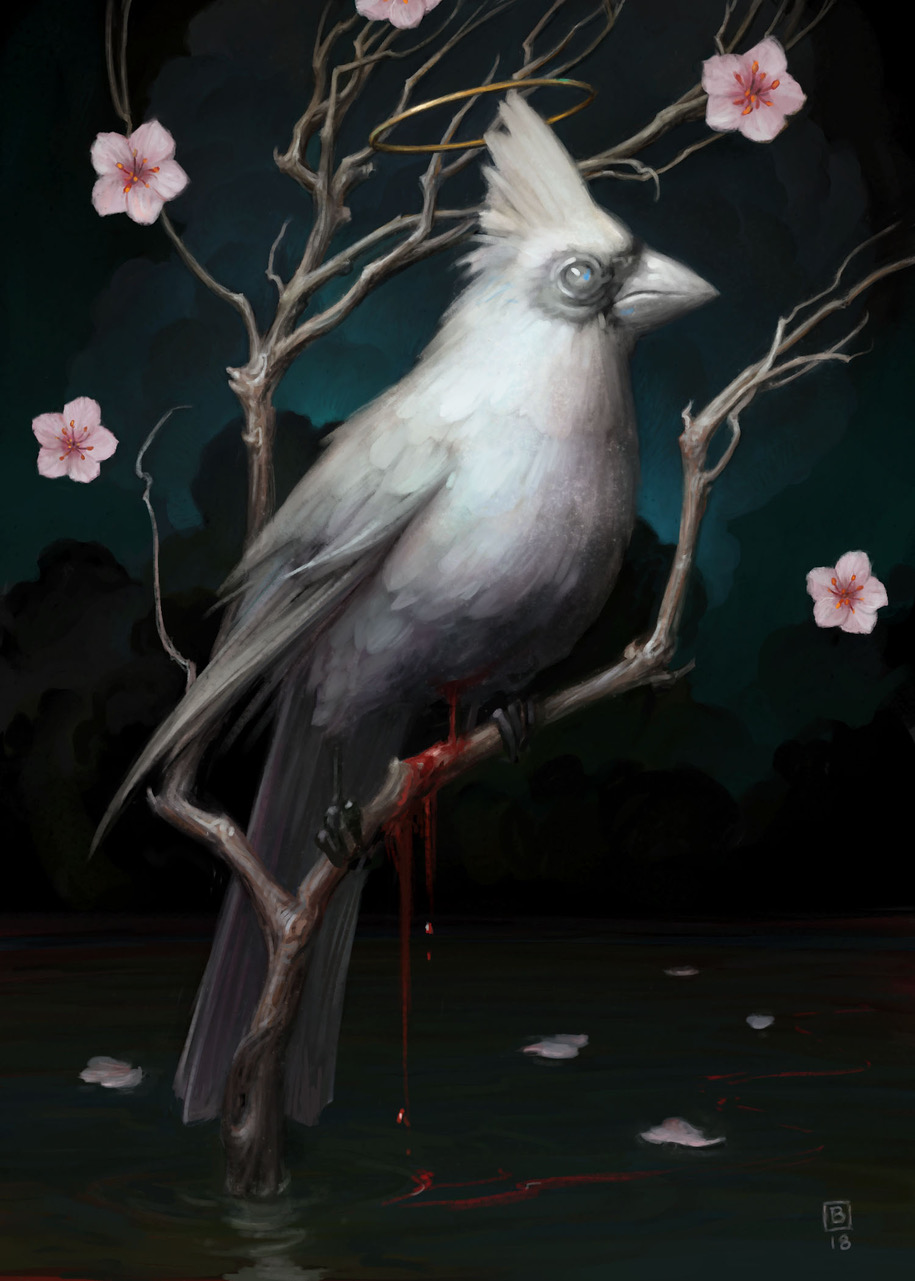 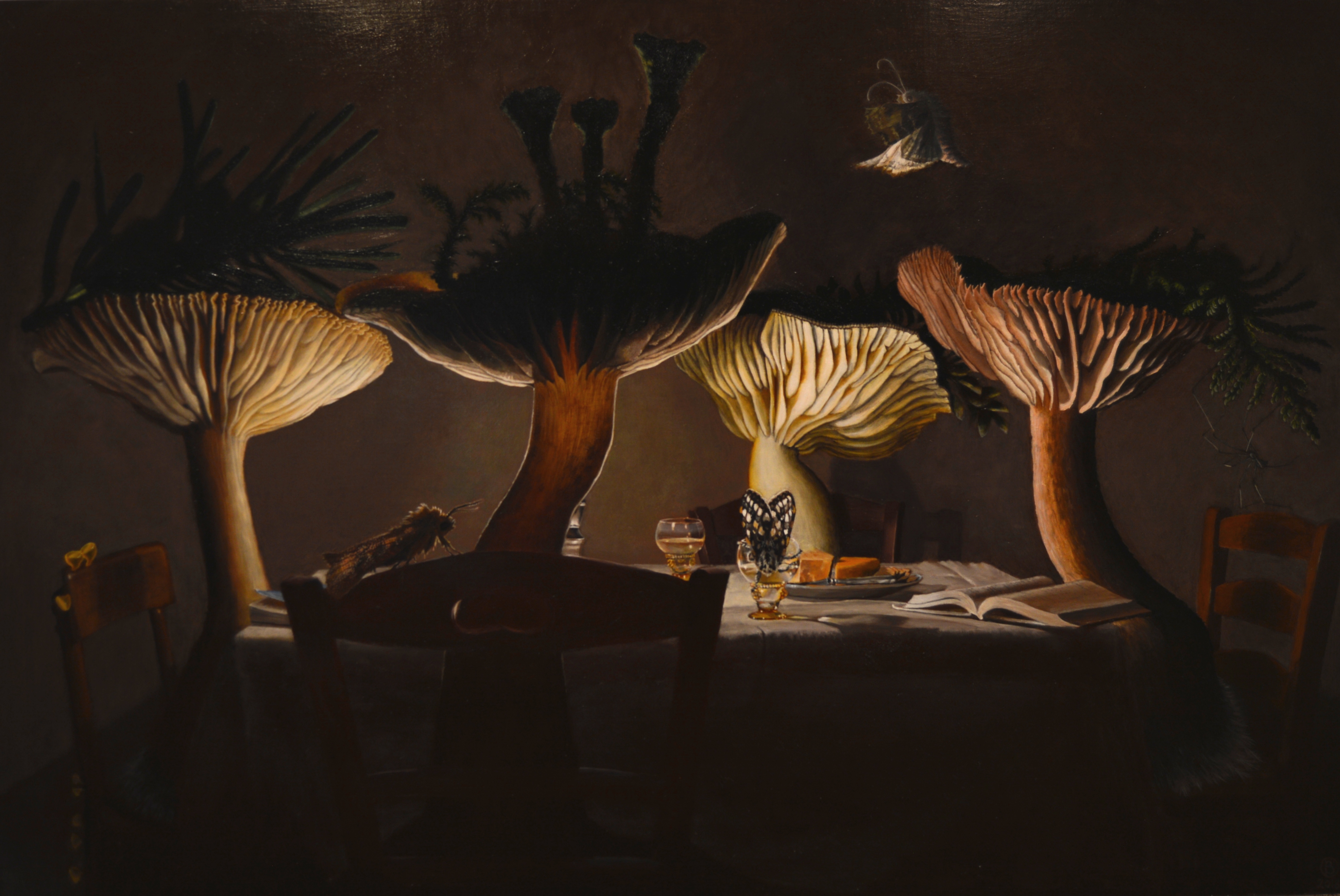 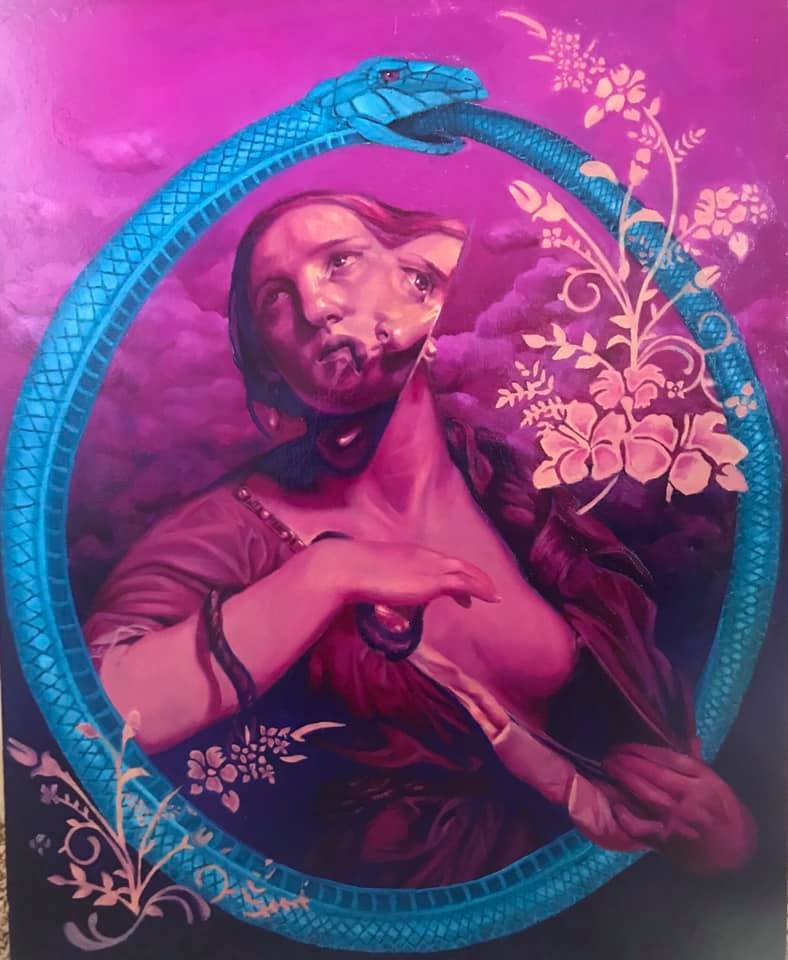 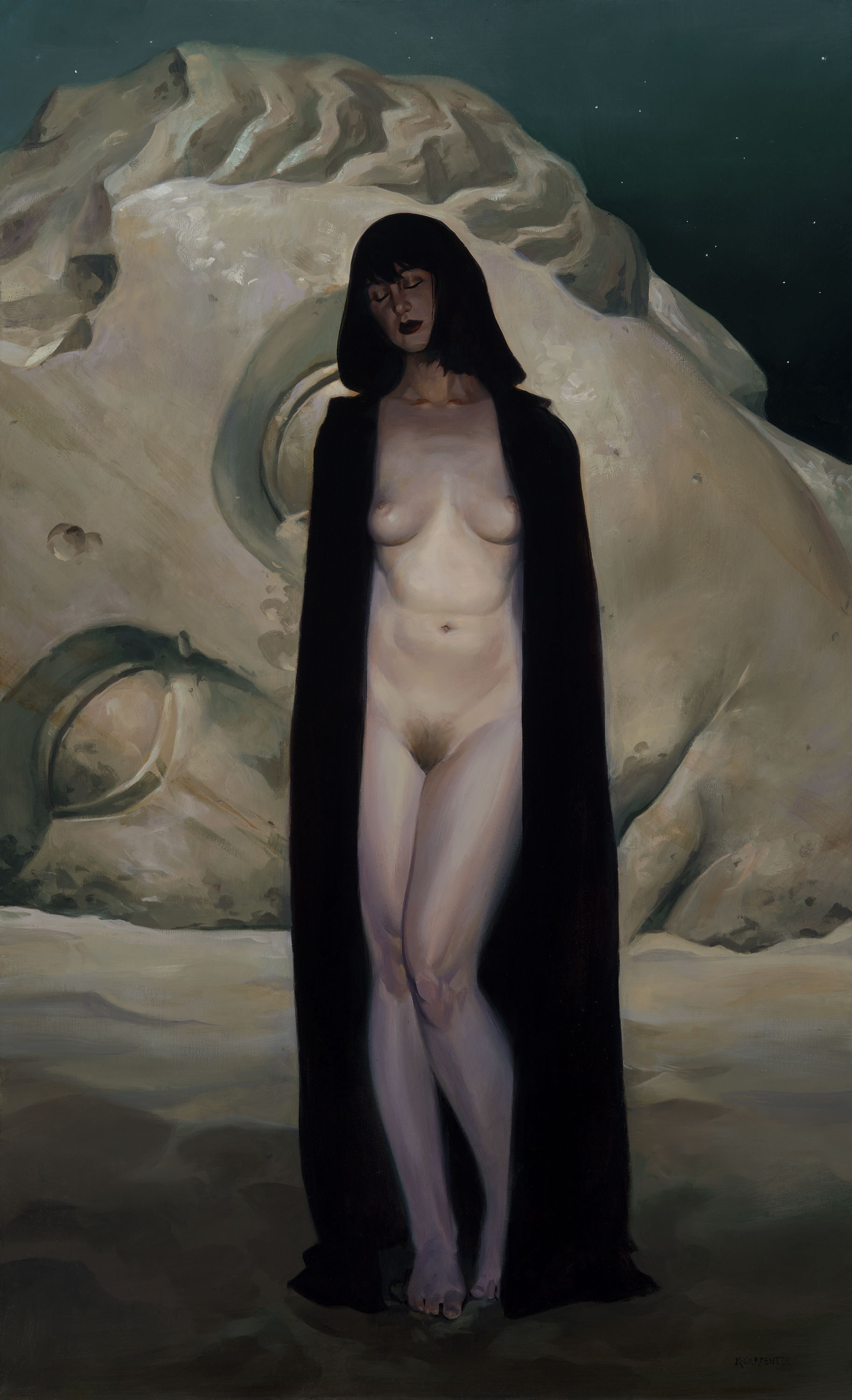 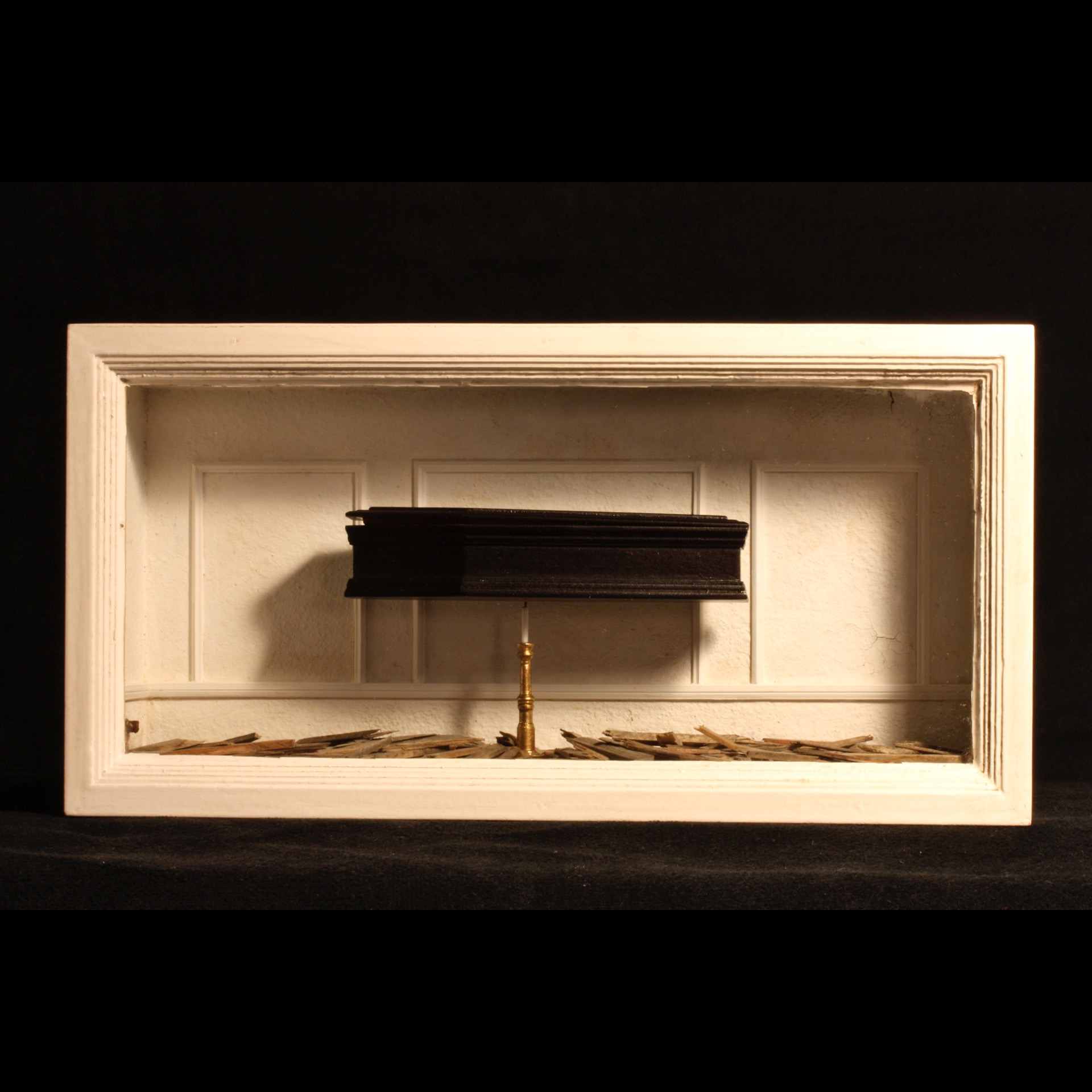