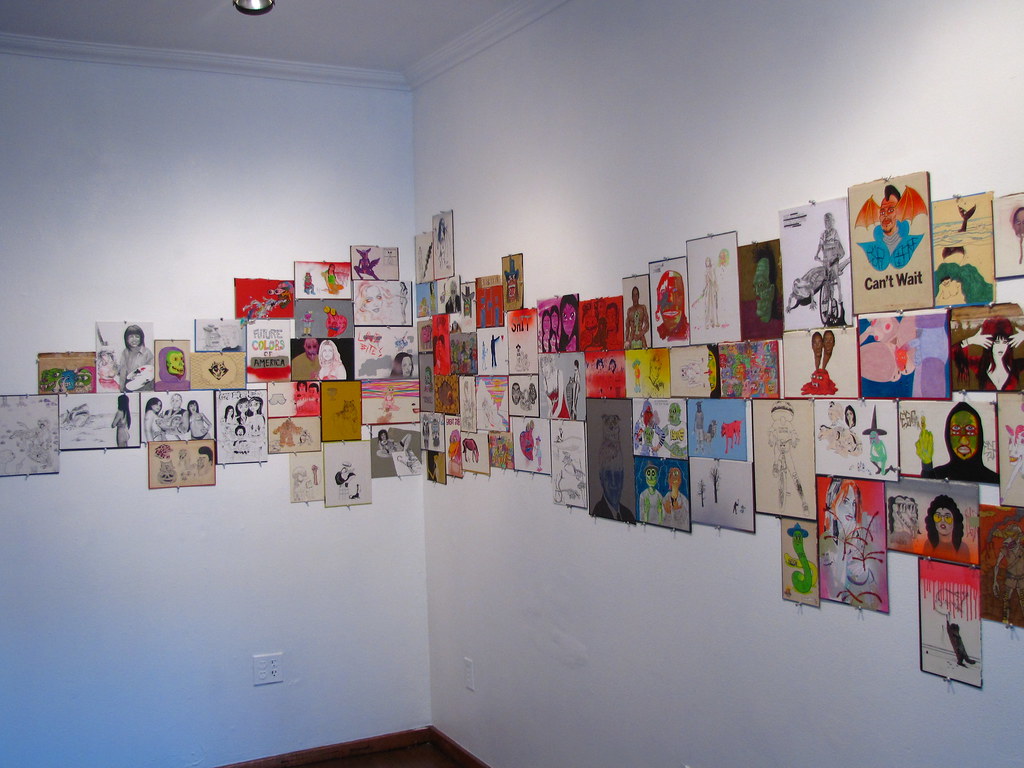 The central hubs of, what we here at Hi-Fructose have decided to go with “New Contemporary Art”, have always found identity and definition in their unique voices, locales, and perspective. For New York, many would point to the origins in train bombing and popularization of modern graffiti, for those in sunny Southern California one could reasonably identify the rise of the pop-surrealism masters, and for San Francisco it is the glory days of the late ’90s and early aughts that has captivated museums, art historians, and the blue-chip market. One problem with the umbrella term, “Mission School”, however, is that while McGee and Kilgallen were busy defining their own movement, the next generation of artists with a uniquely San Franciscan aesthetic were busy cutting class, revisiting A-HA, and in general, “missin’ school”.

For a movement to begin, to take shape, and to grow, it all needs, to some degree to occur organically. The shape of a city, the signs of the times, the influences we all are suspect to, come together at the right place and the right time and before you know it, several people are expressing themselves in original, yet similar ways. The Future Colors of America, the trifecta consisting of Albert Reyes (who now lives in LA), Matt Furie, and Aiyana Udesen, have created their own illustrative voice, a worldview who’s origins are seemingly found uniquely in San Francisco (Jay Howell, Ferris Plock, and Porous Walker spring to mind as well), that is expressed with a DIY sensibility, illustrative aesthetic, and fuck-all attitude who’s charmingly hilarious pop commentary is indicative of something we don’t feel comfortable defining, but goddammit, we like it. 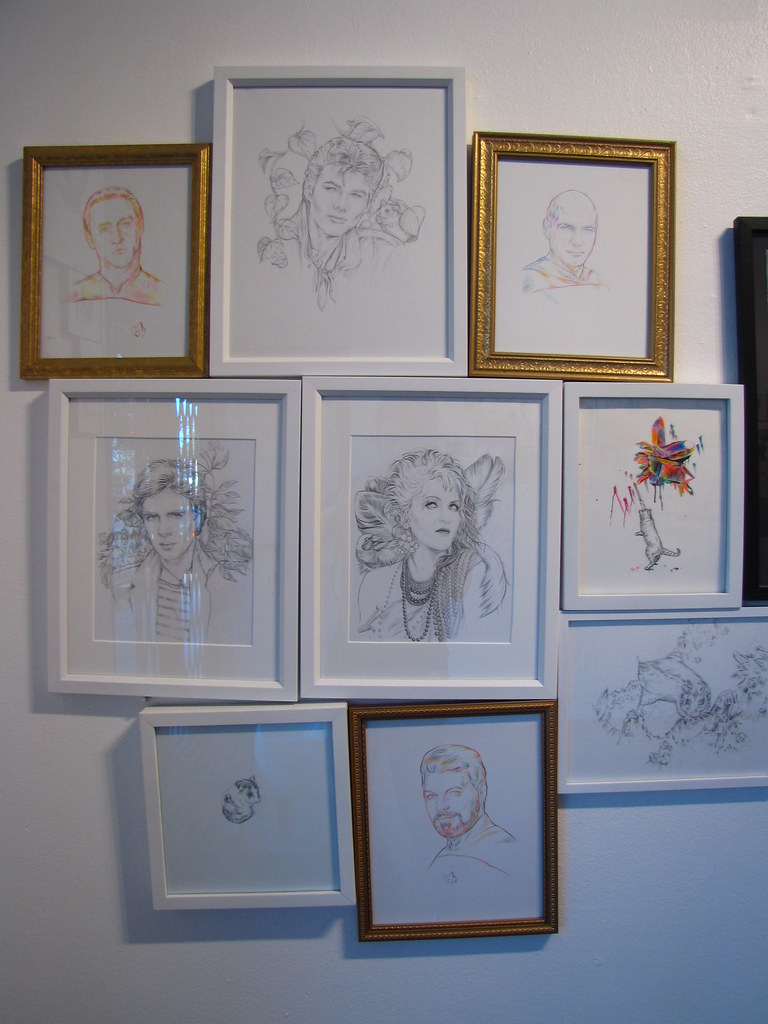 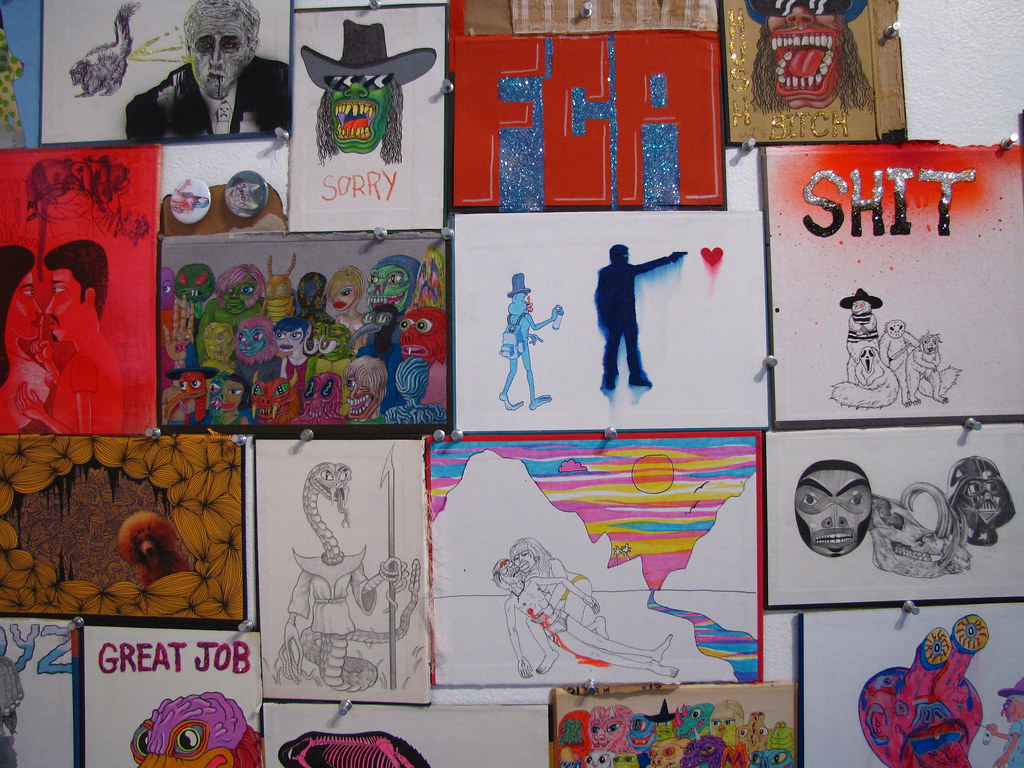 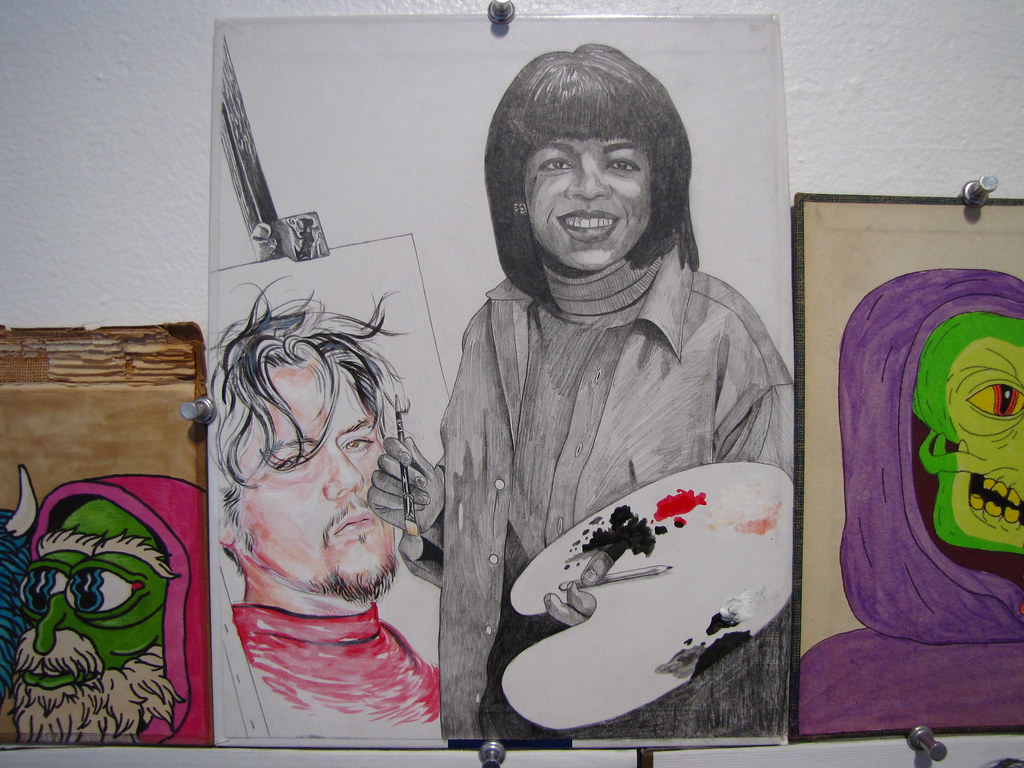 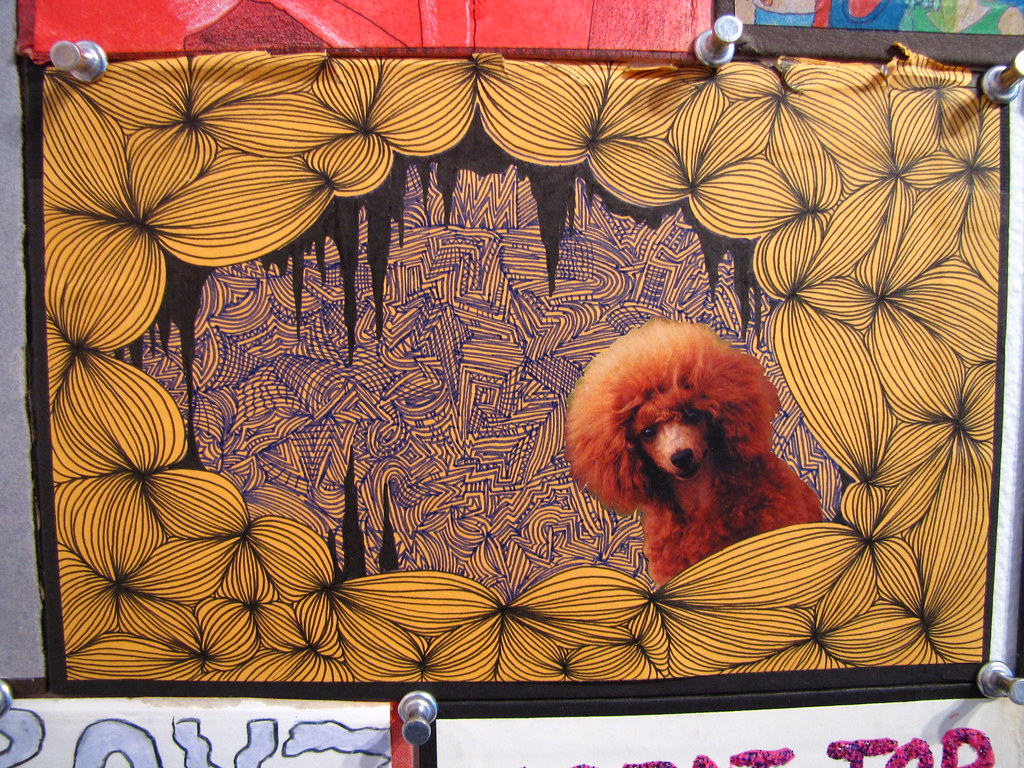 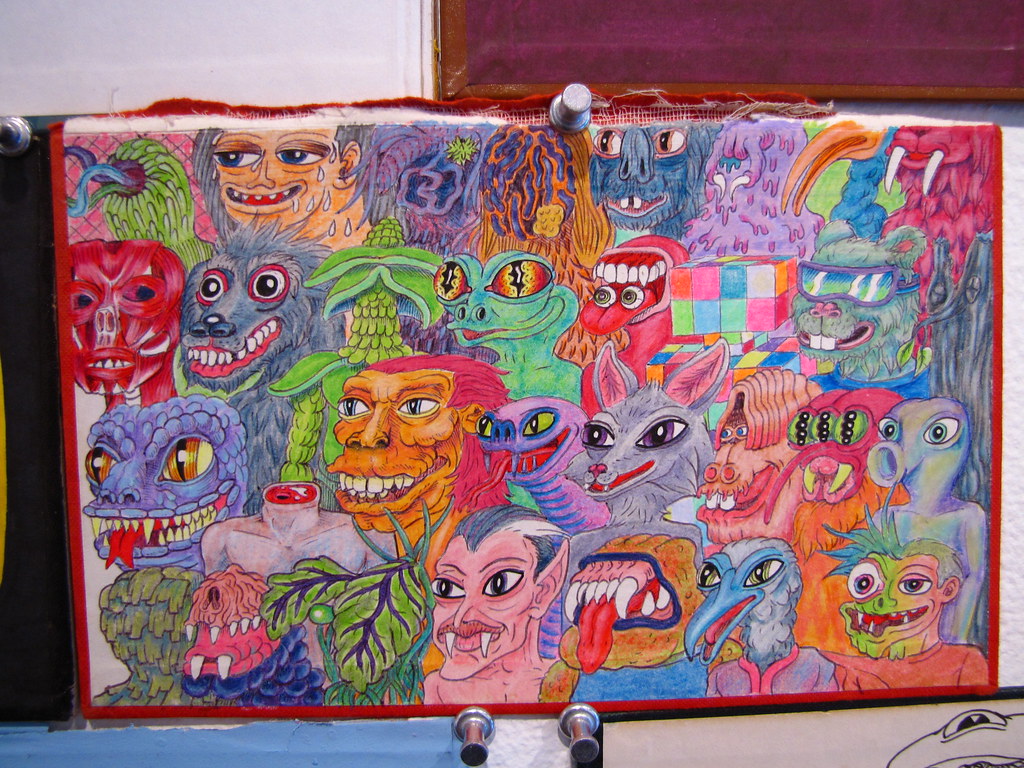 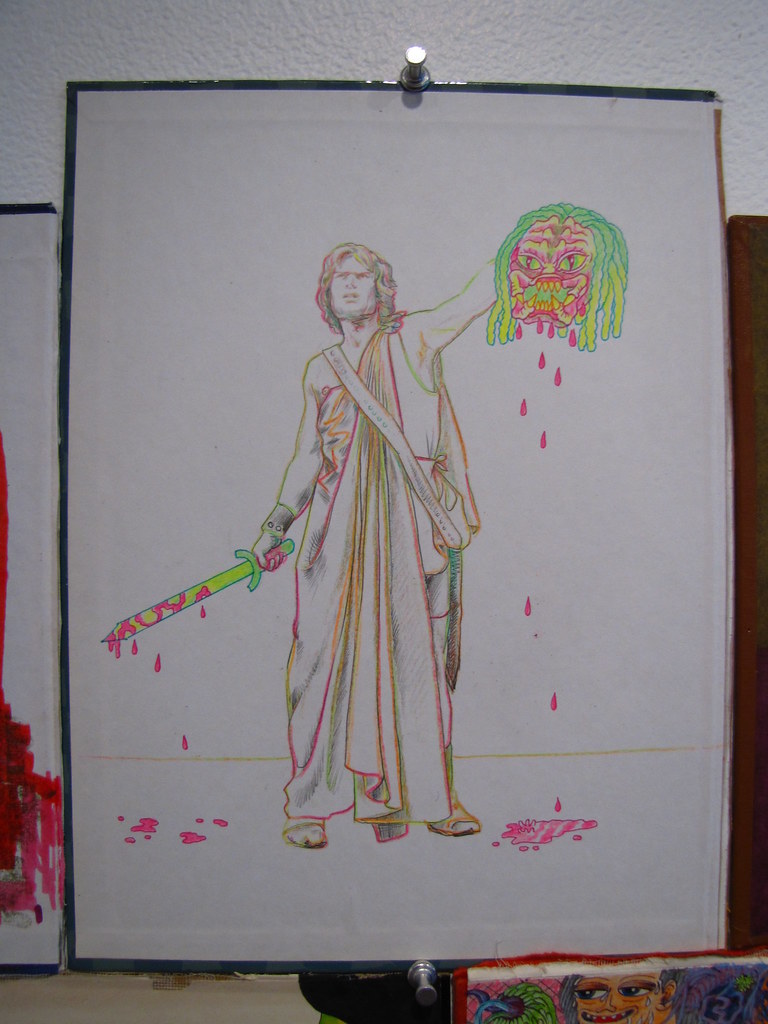 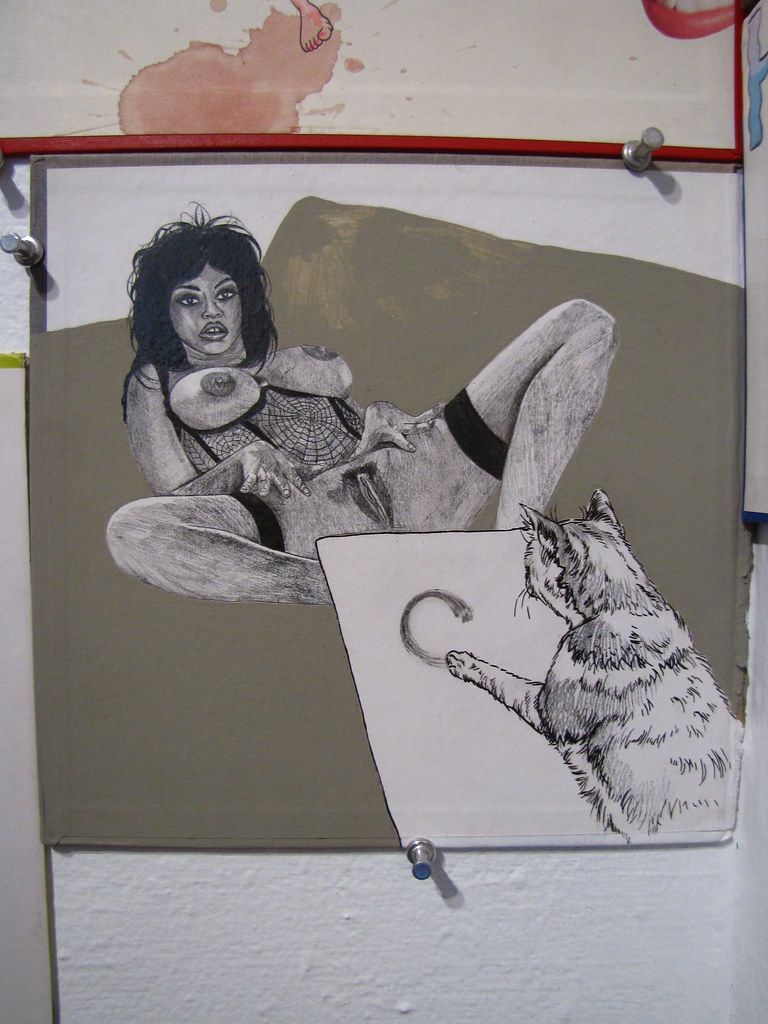 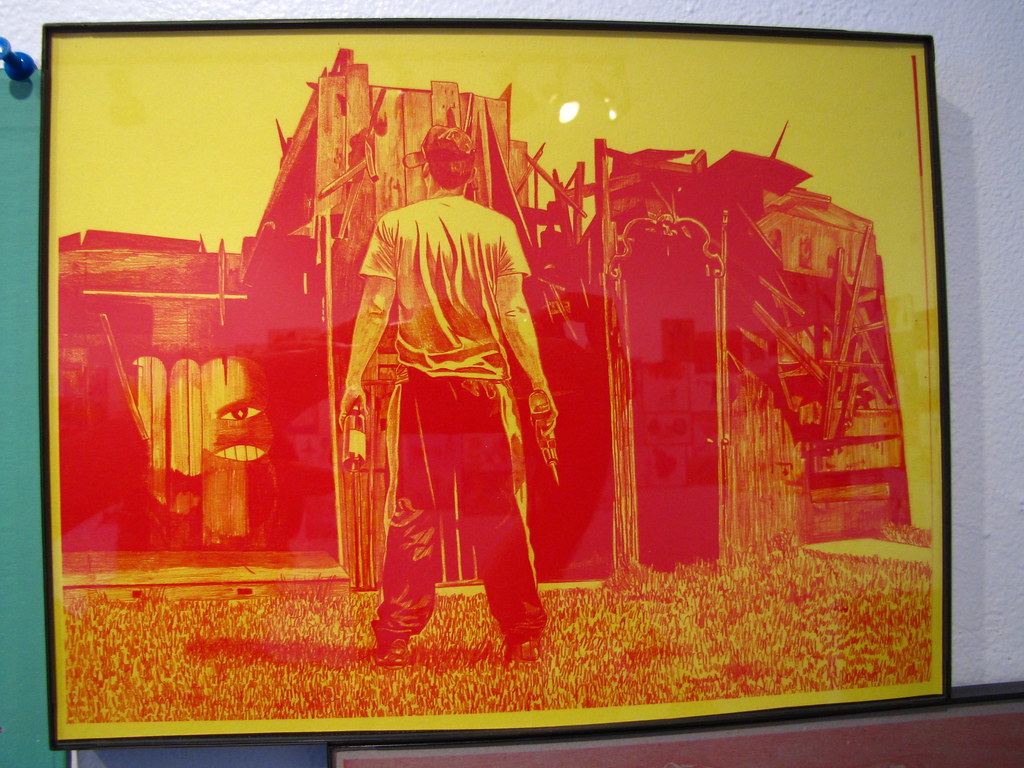 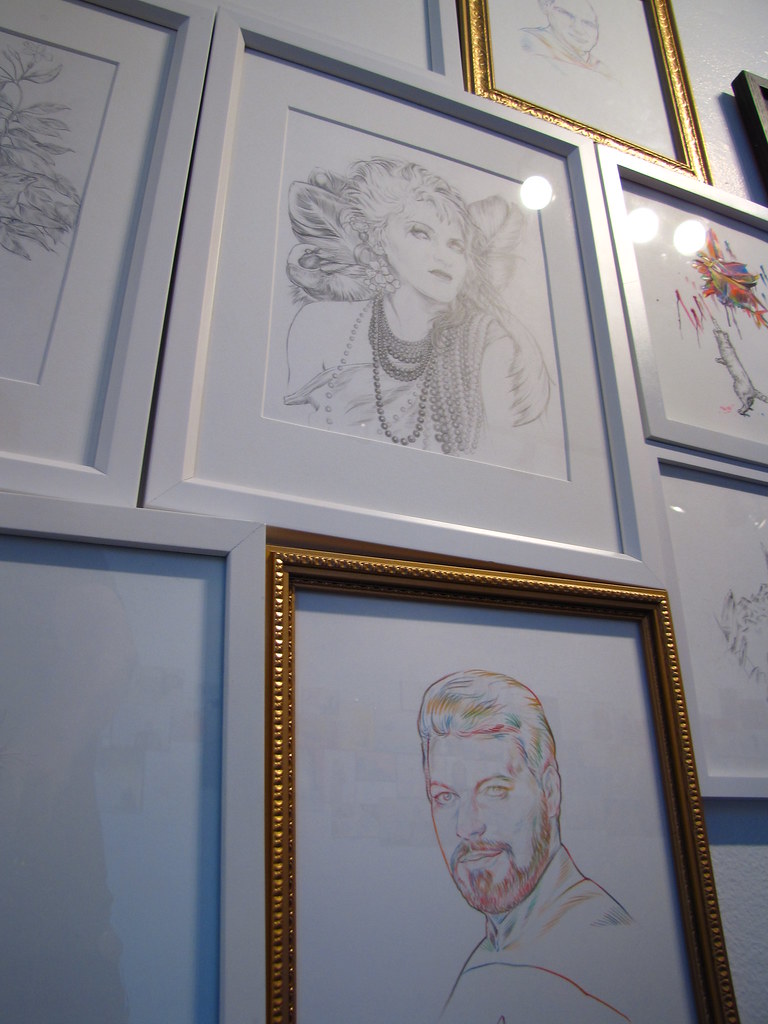 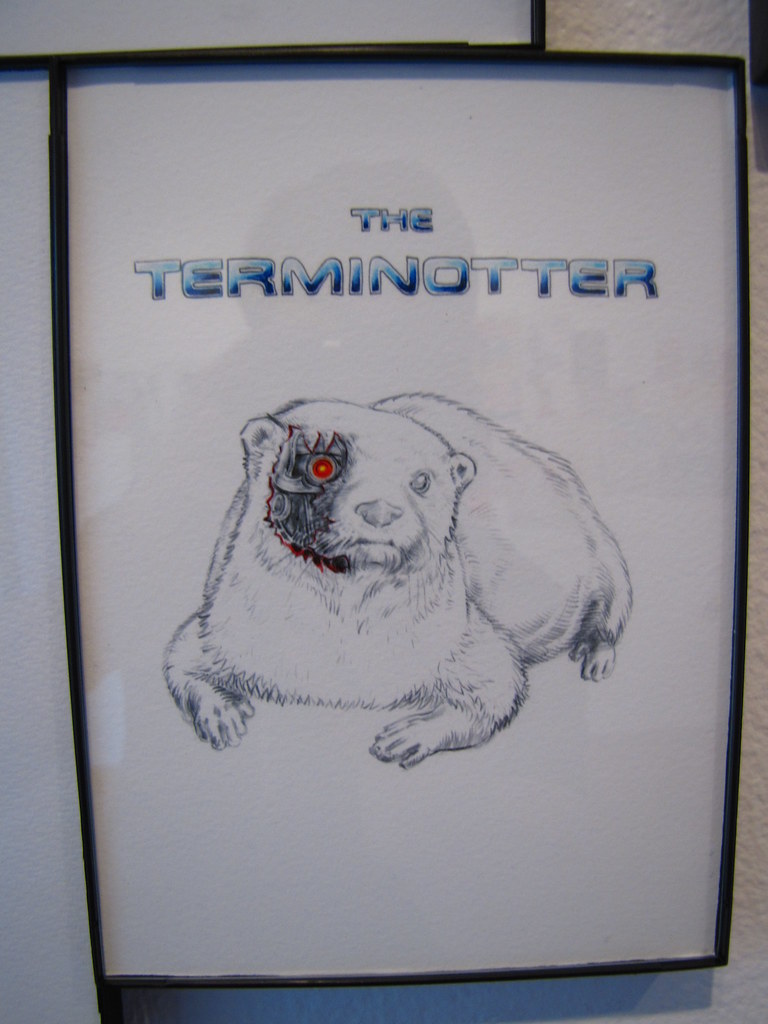 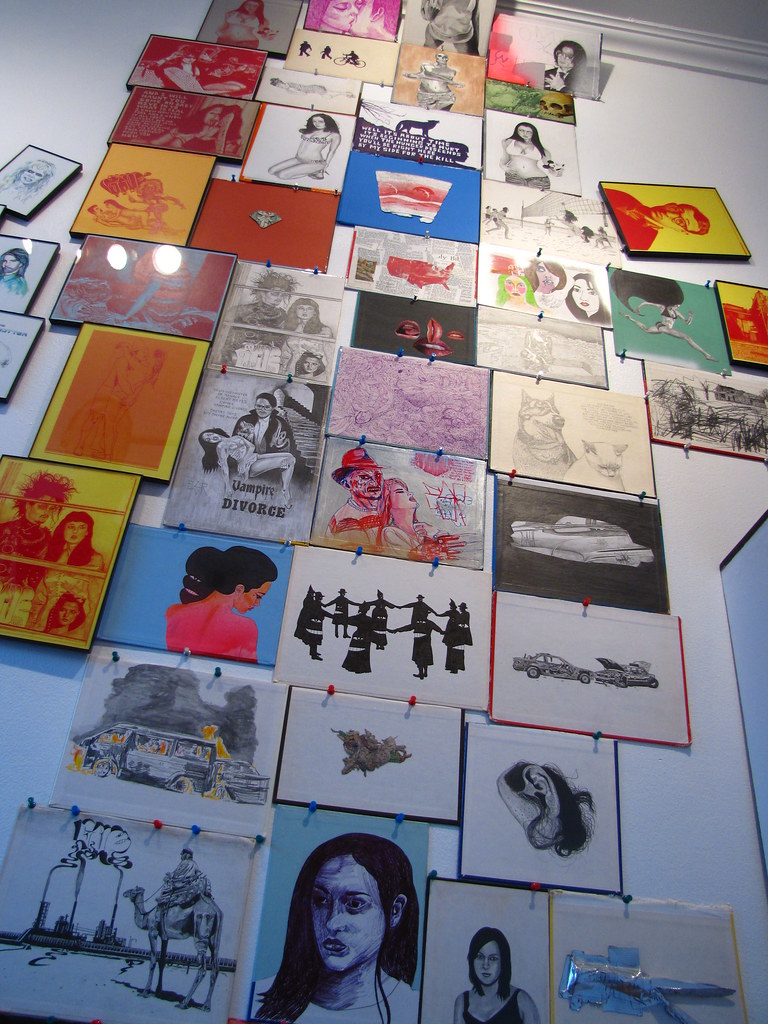 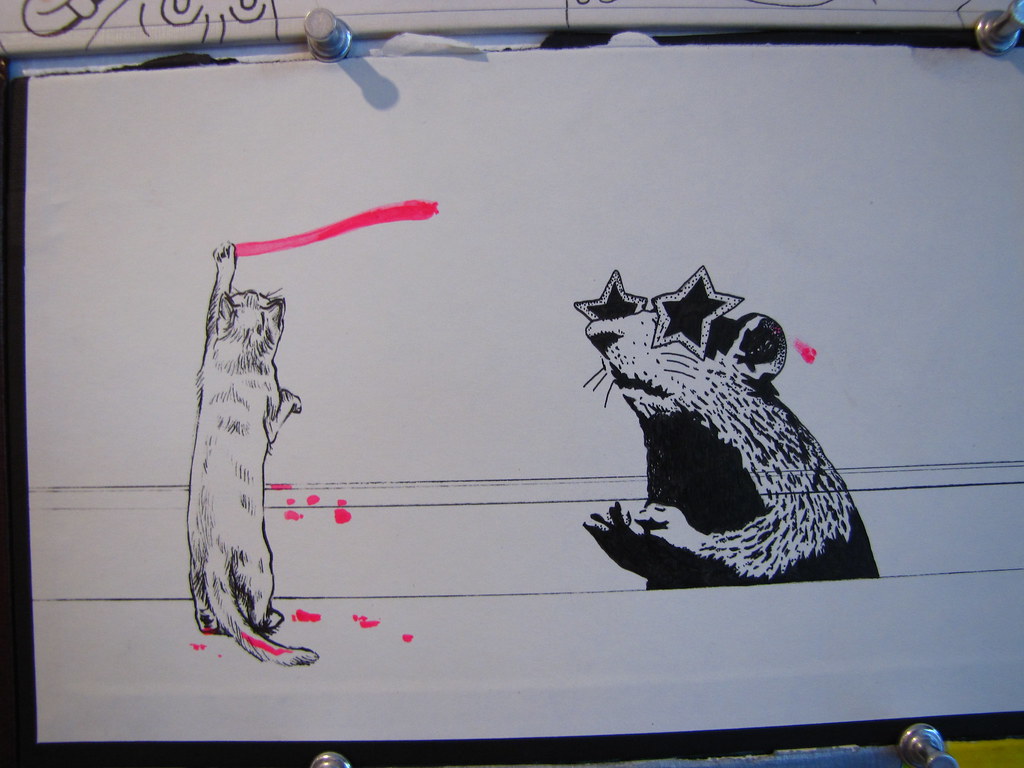 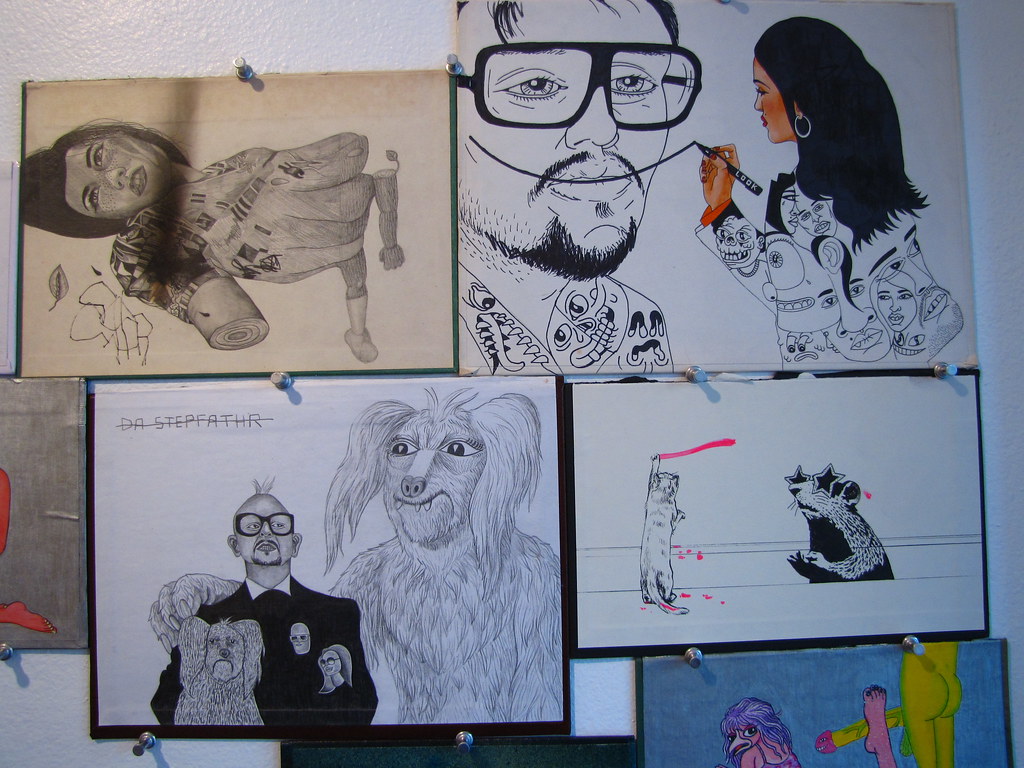 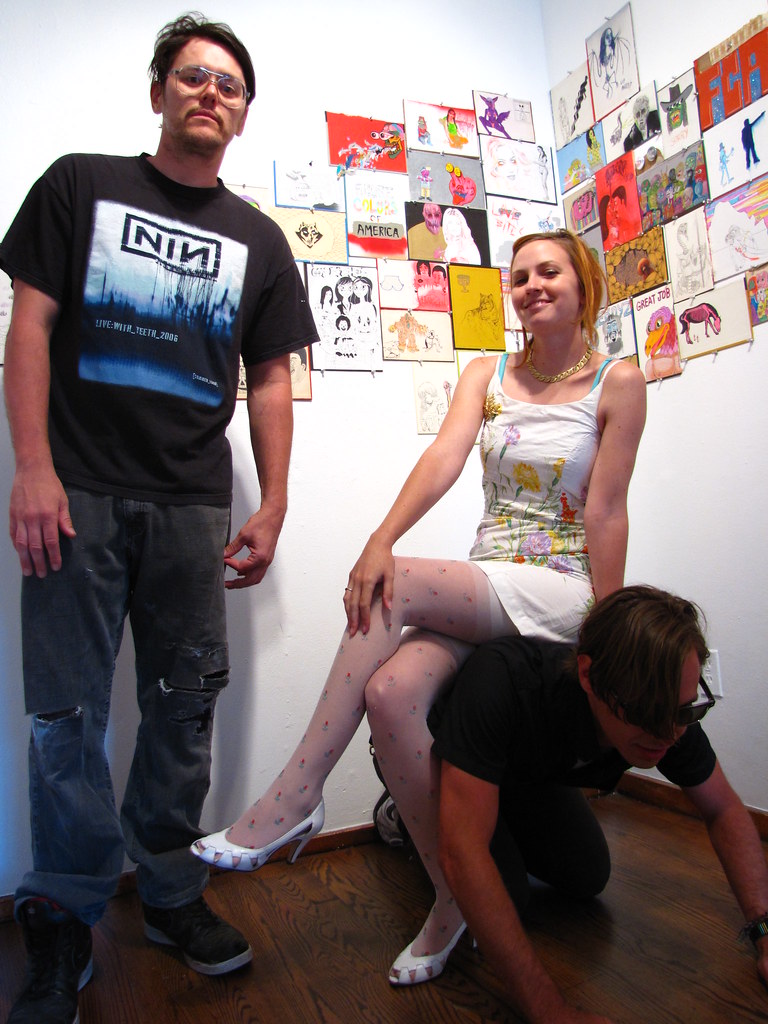