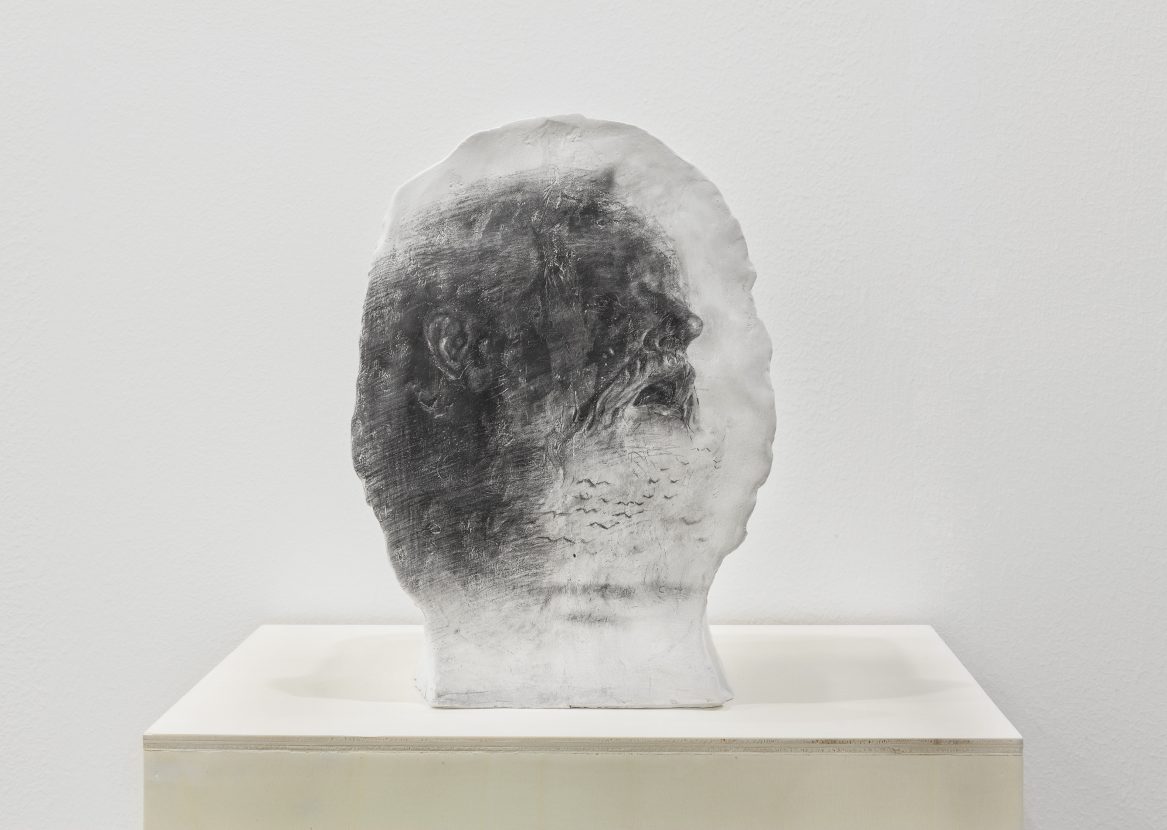 Francesco Barocco’s sculptures reconsider art history through conflicting modes, pairing elegant 2-dimensional forms with malformed sculptural material that would have once held the subject’s likeness. The effect is both striking and eeries, as the ancient figures appear contemplative in some works, and in agony in others. 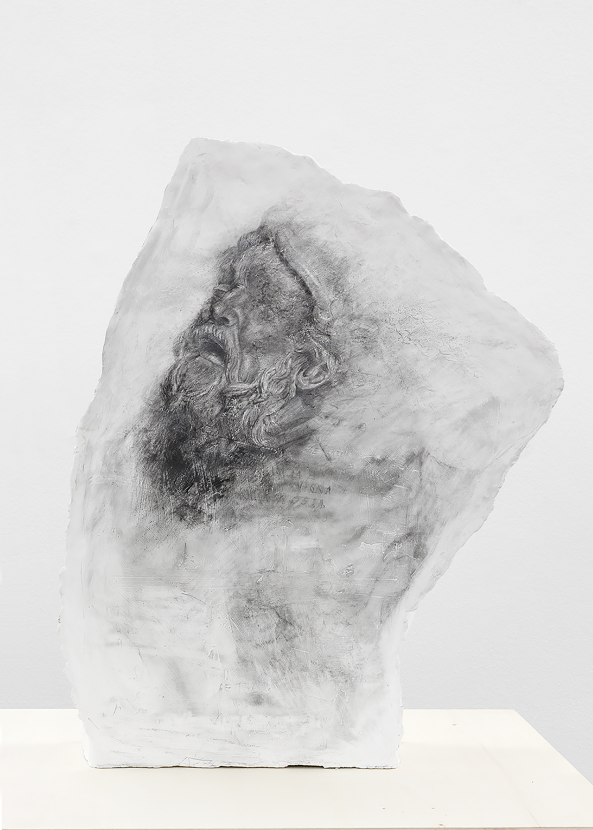 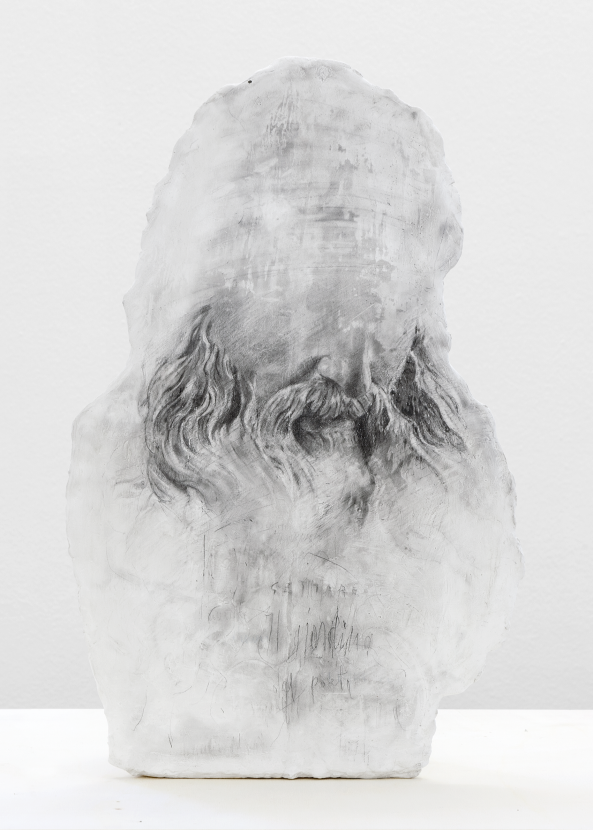 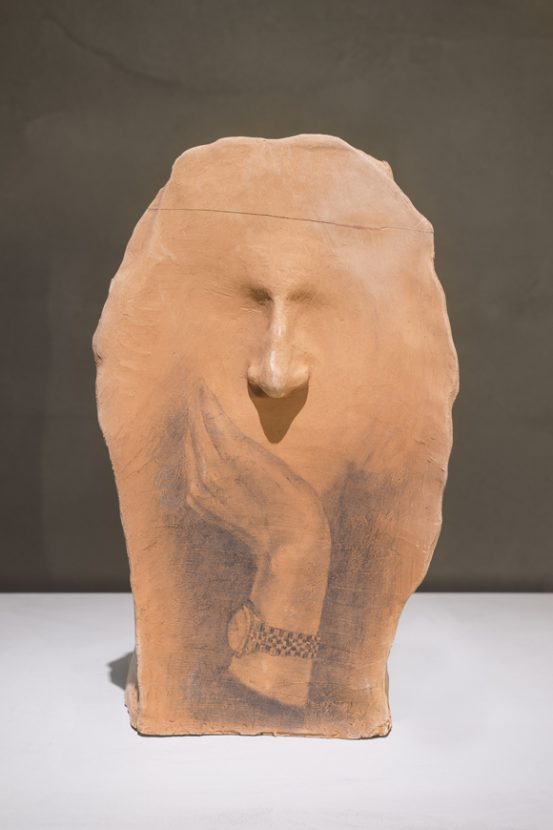 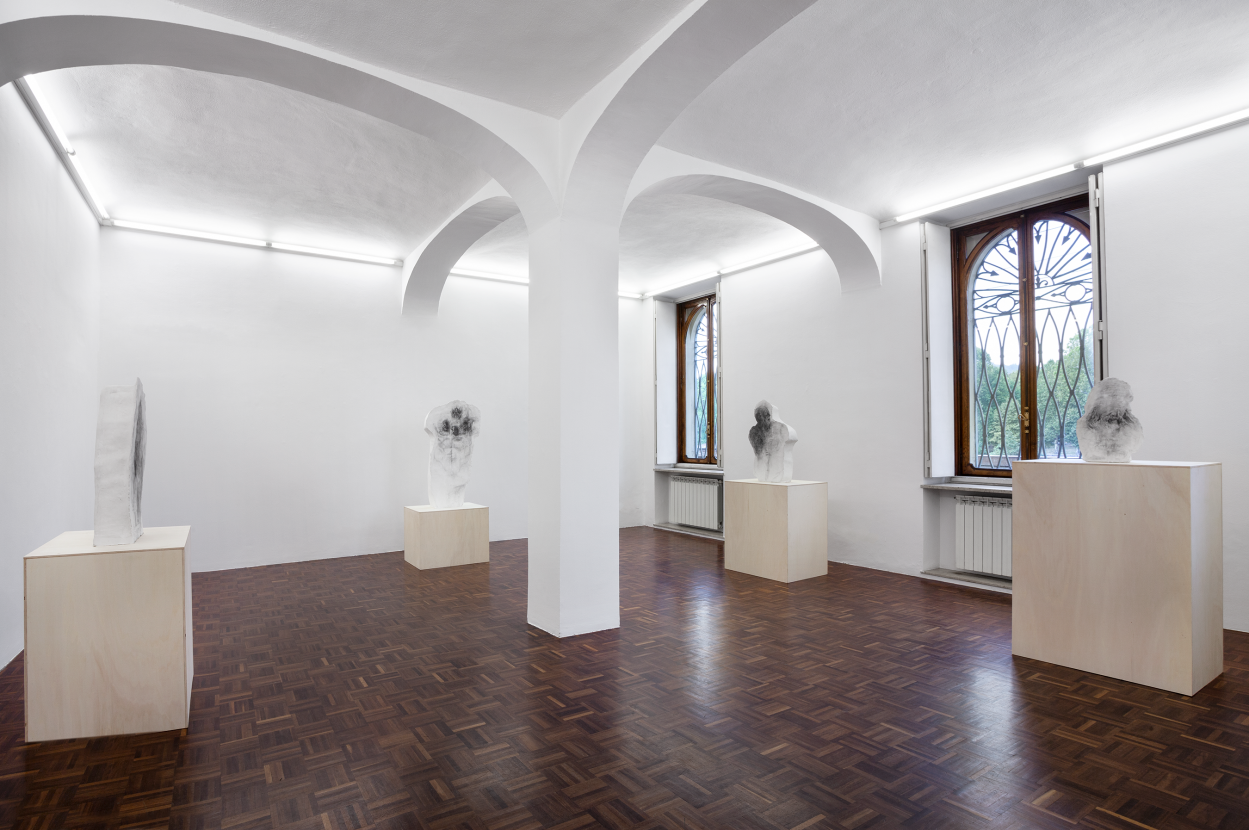 “Francesco Barocco urges shapes to become something different, to move towards a formless dimension,” Google’s Arts & Culture says. “In his three studies where he works on the idea of heads, he sets himself on the border between languages, cultures and visions, and reflects on the longevity of certain “timeless” images: he selects three classical icons and disfigures them, placing them on traditional studio ‘pedestals.’” 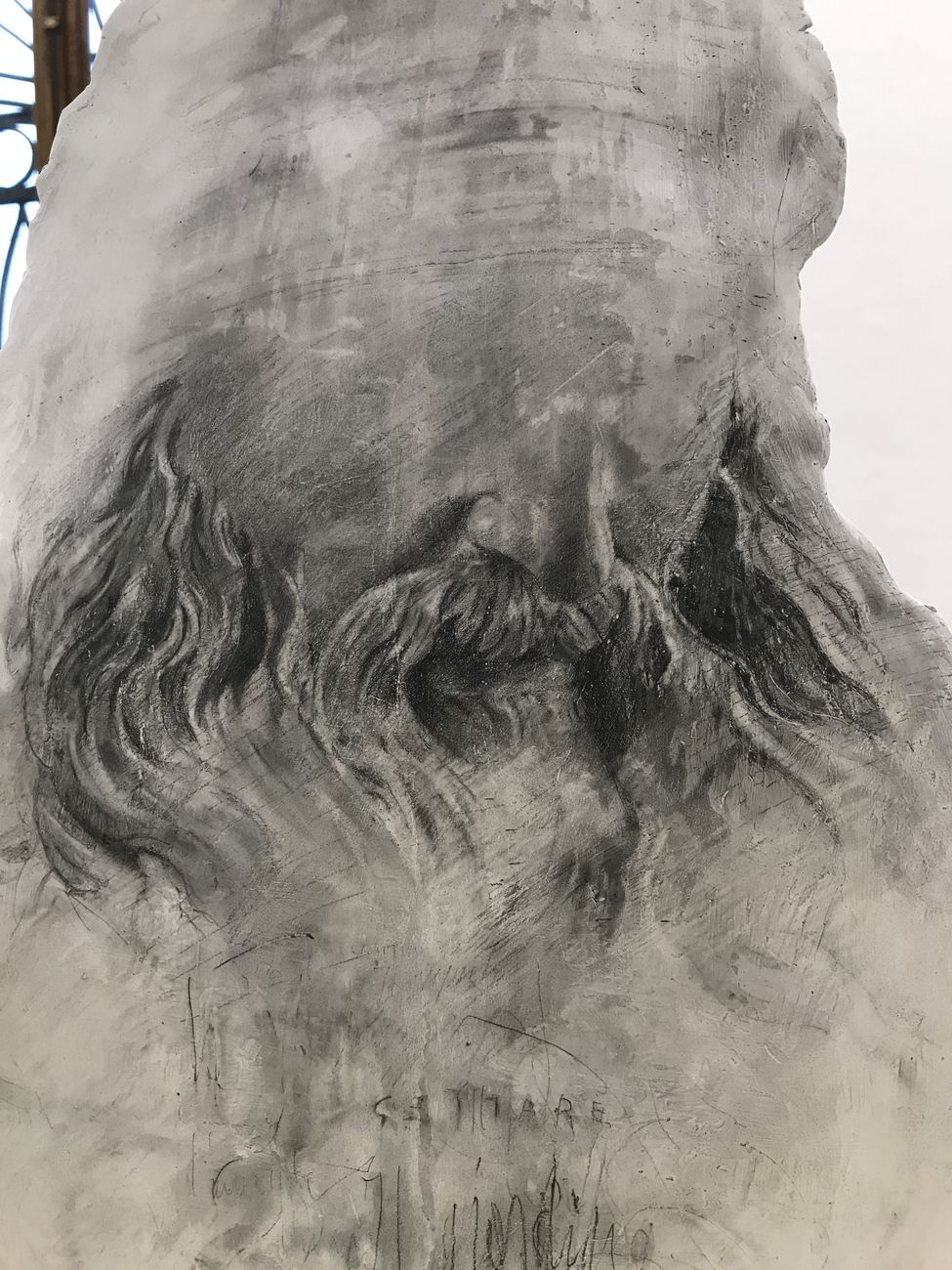 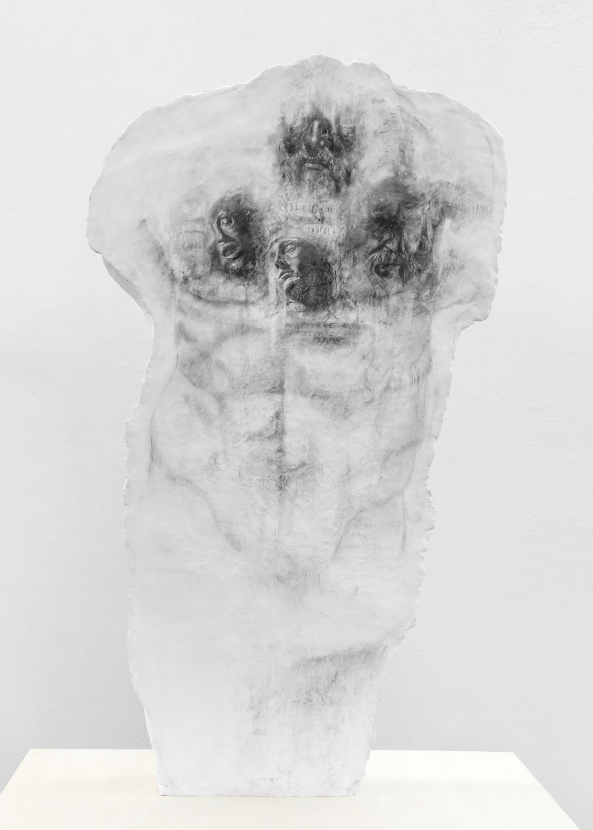 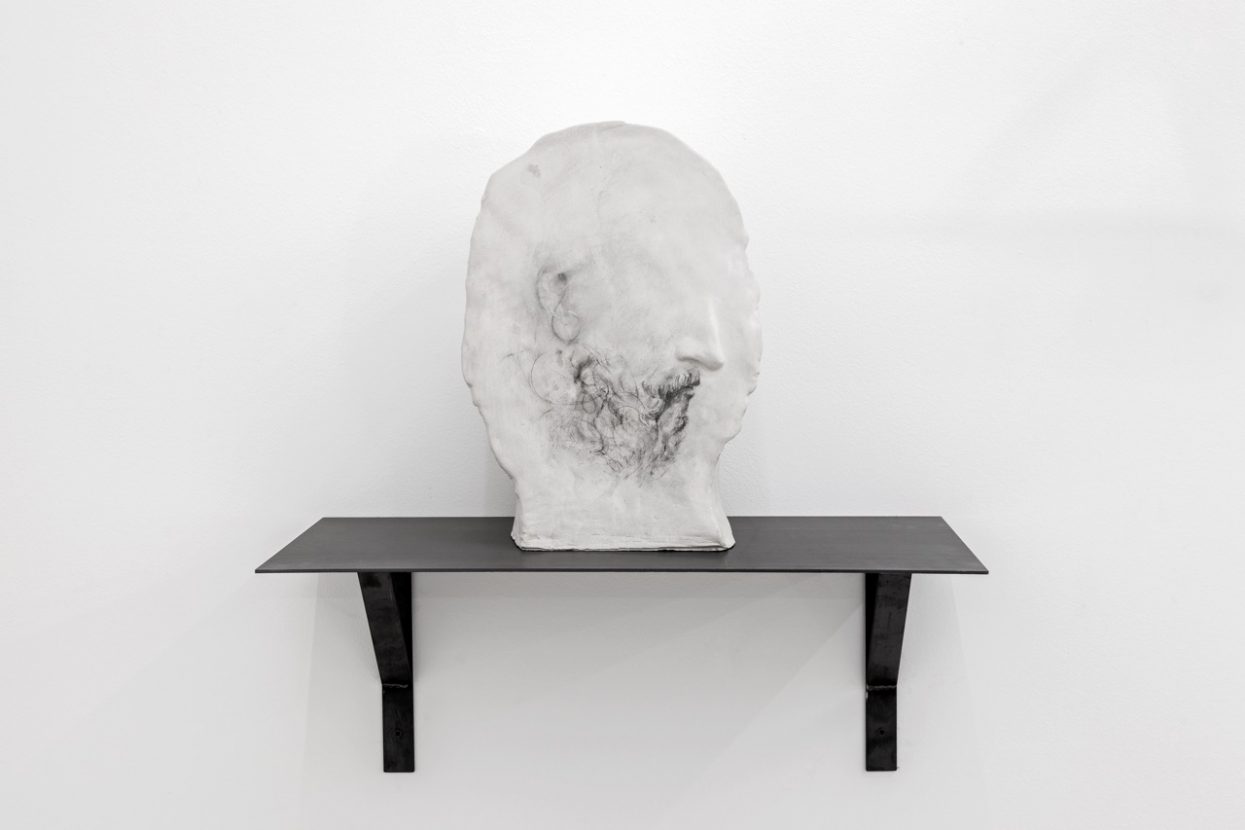