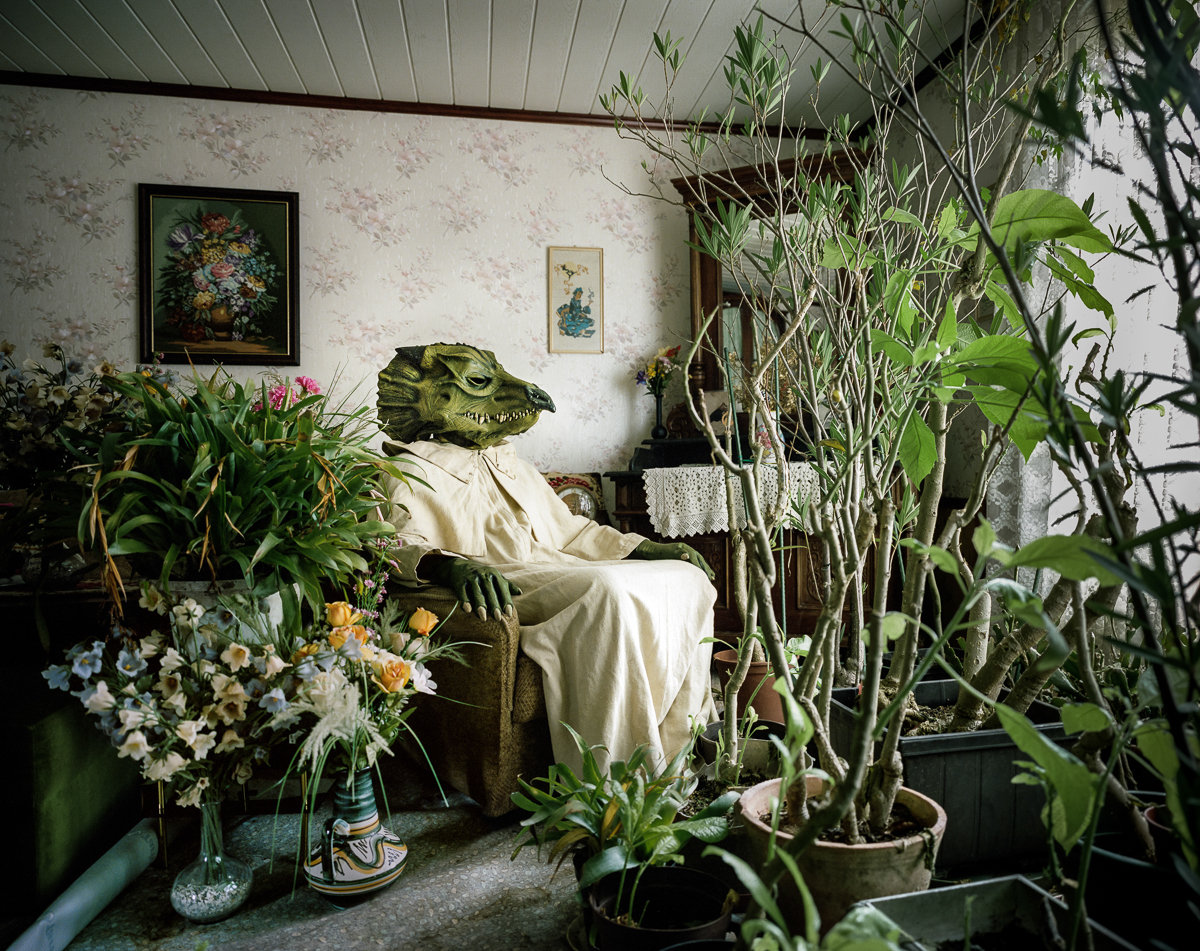 In Klaus Pichler‘s intimate and occasionally humorous series “Just the two of us,” the photographer costume enthusiasts in their homes. And whether spending time as creatures alongside their own domestic creatures or having a morning coffee, each of the subjects create a surreal scene in their everyday environments. 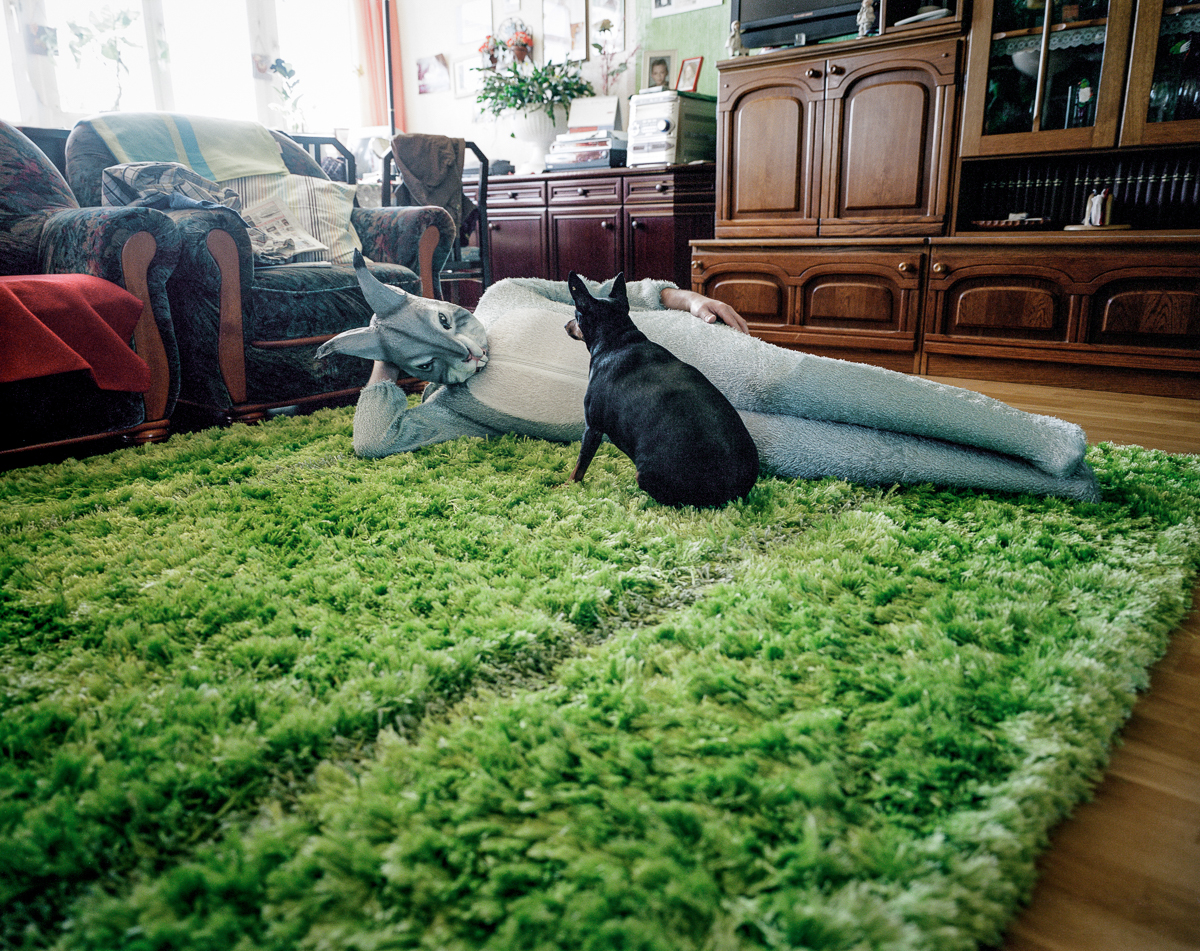 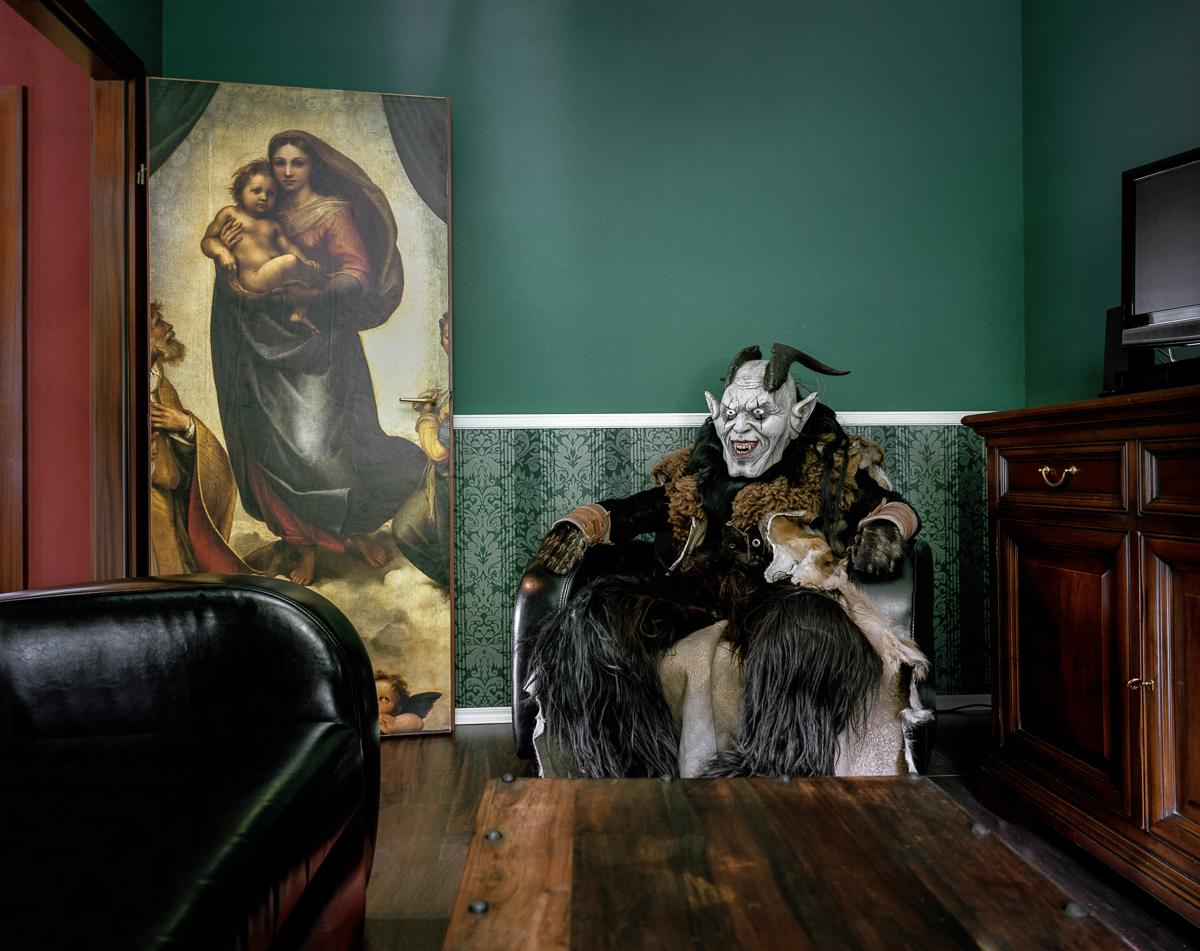 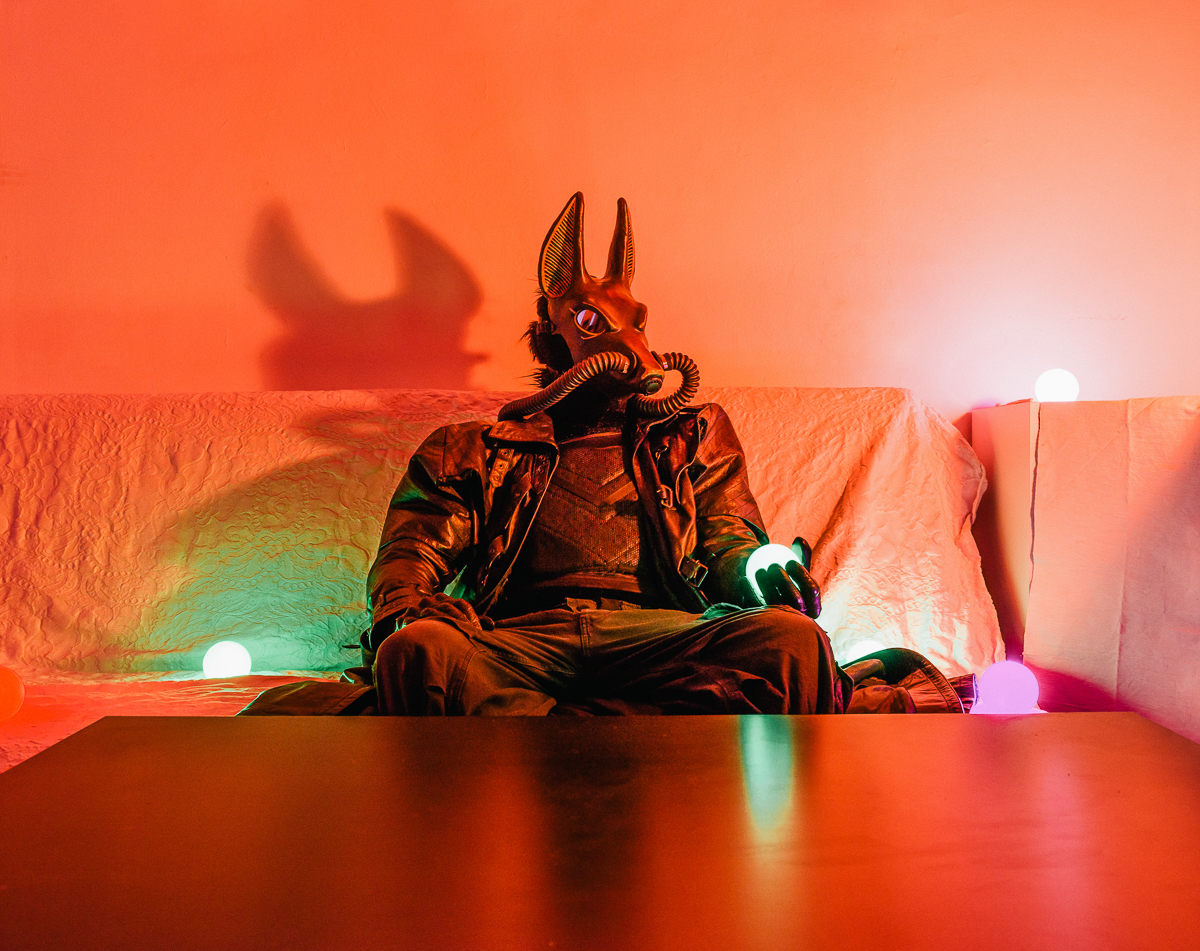 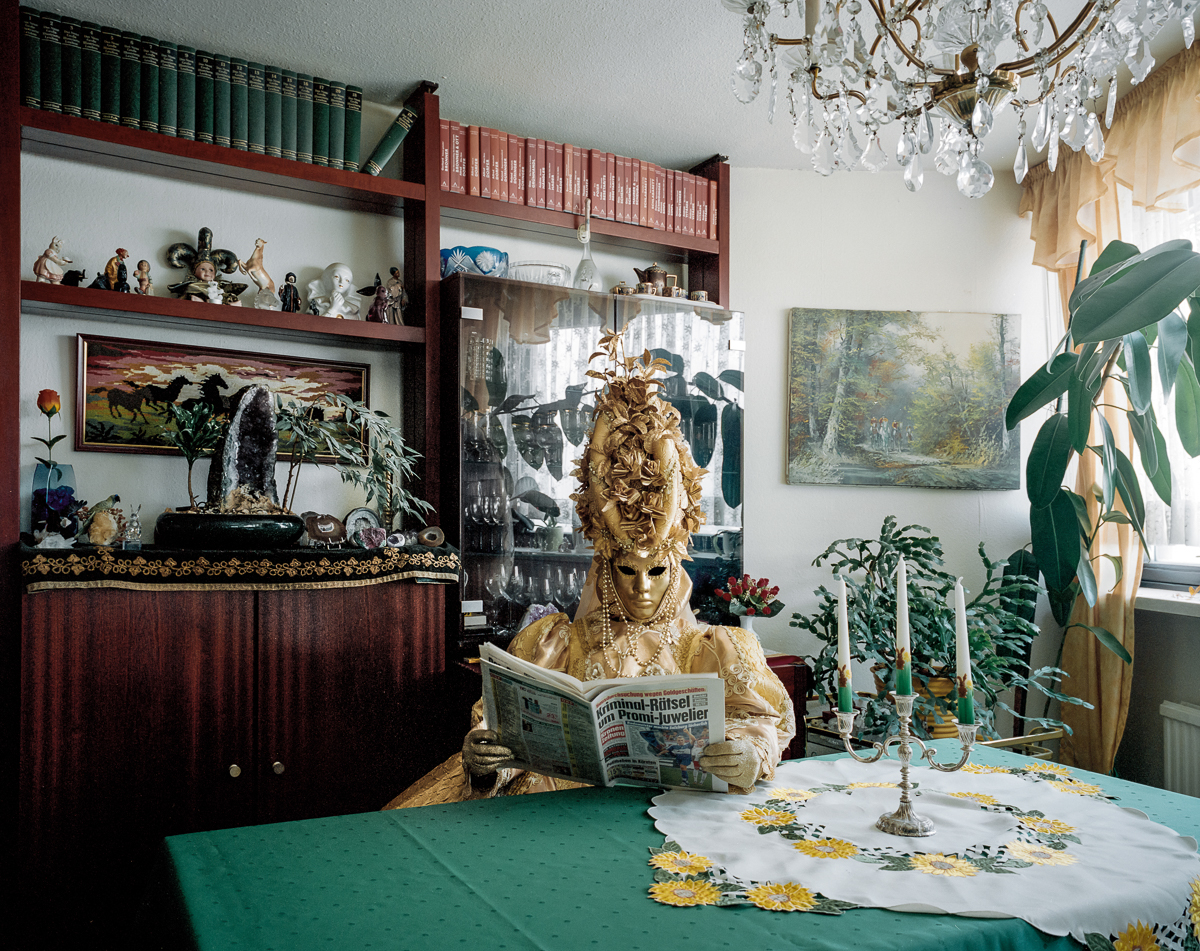 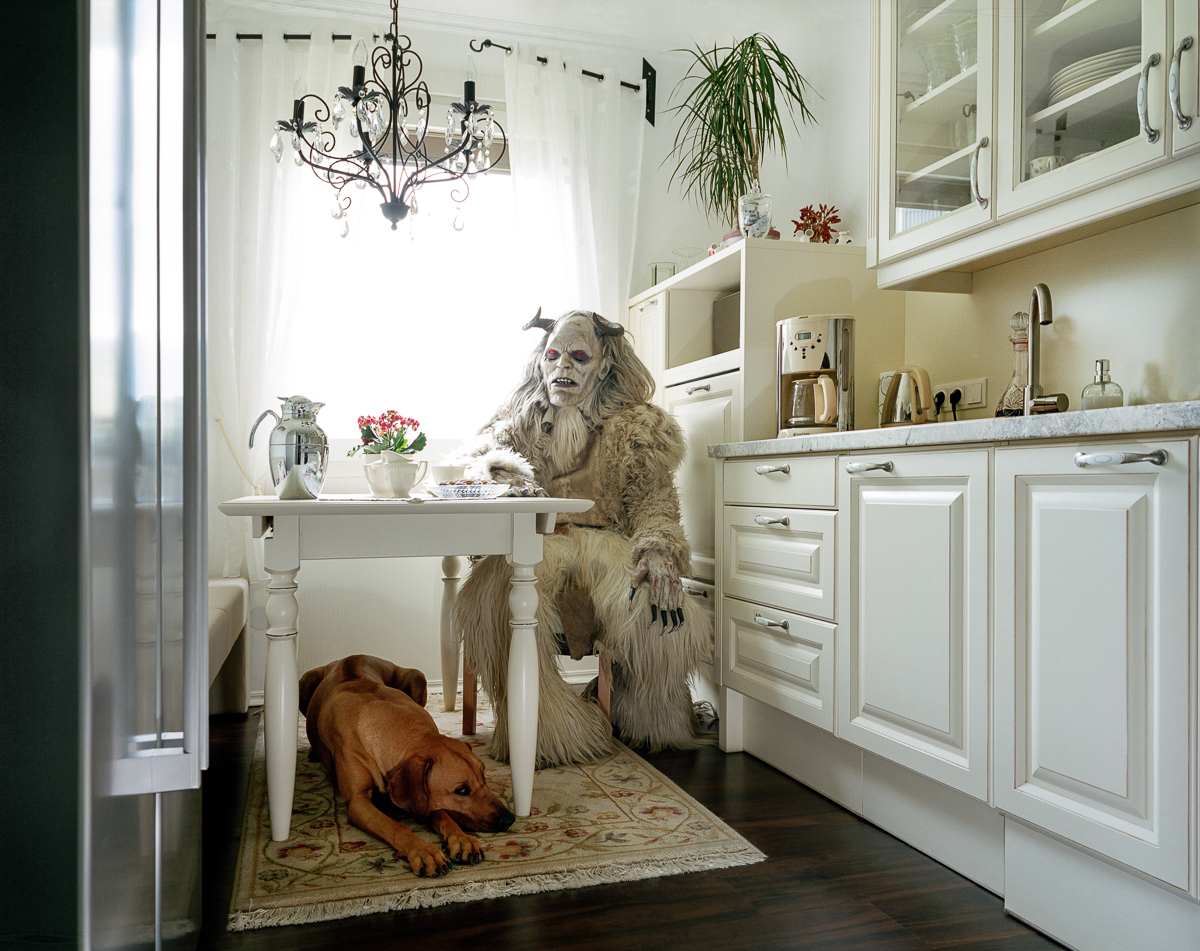 “Who hasn’t had the desire just to become someone else for a while?” the artist says. “Dressing up is a way of creating an alter ego and a second skin which one’s behaviour can be adjusted to. Regardless of the motivating factors which cause somebody to acquire a costume, the main principle remains the same: the civilian steps behind the mask and turns into somebody else. For this photo series I visited owners of elaborate costumes in their own homes. As a matter of fact, ‘just the two of us’ deals with both: the costumes and the people behind them.”

See more from the series below. 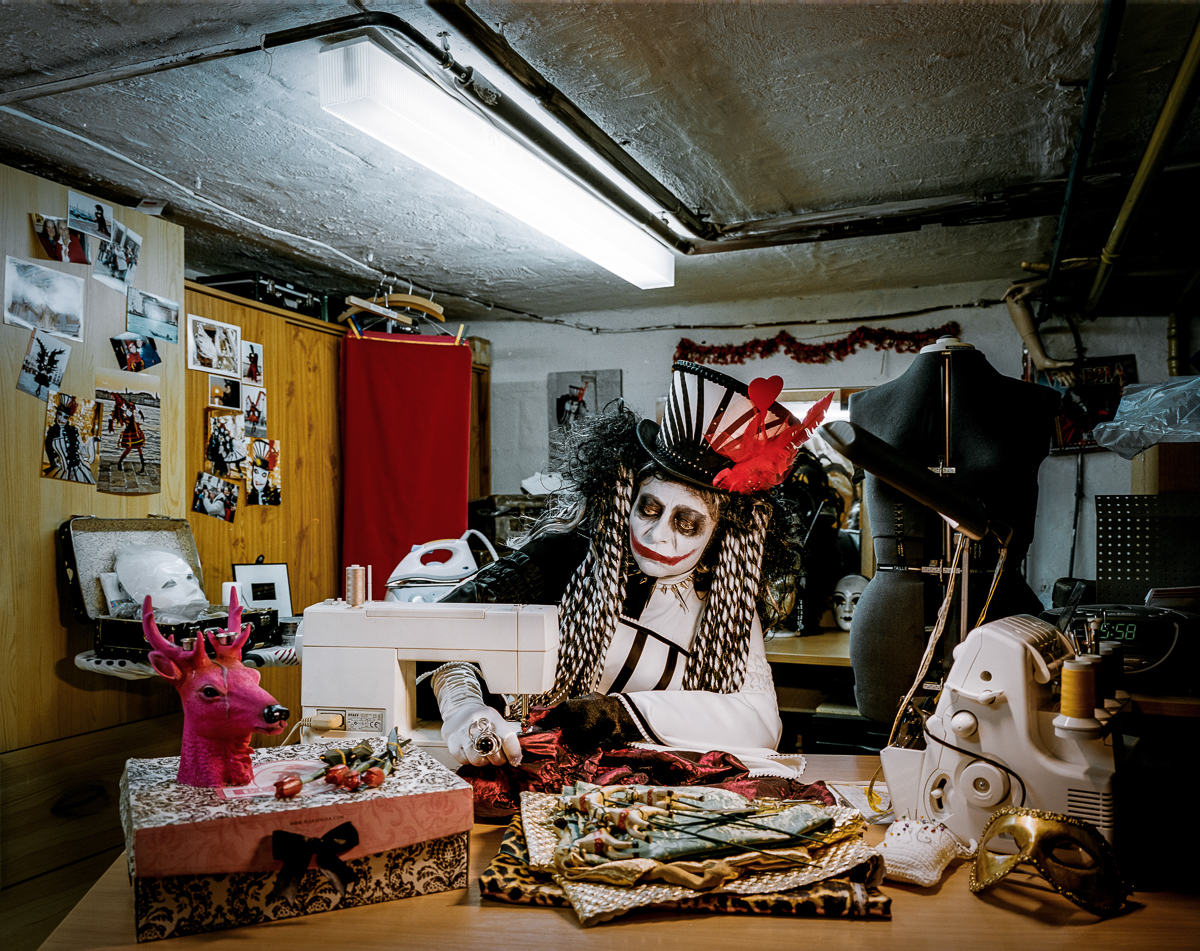 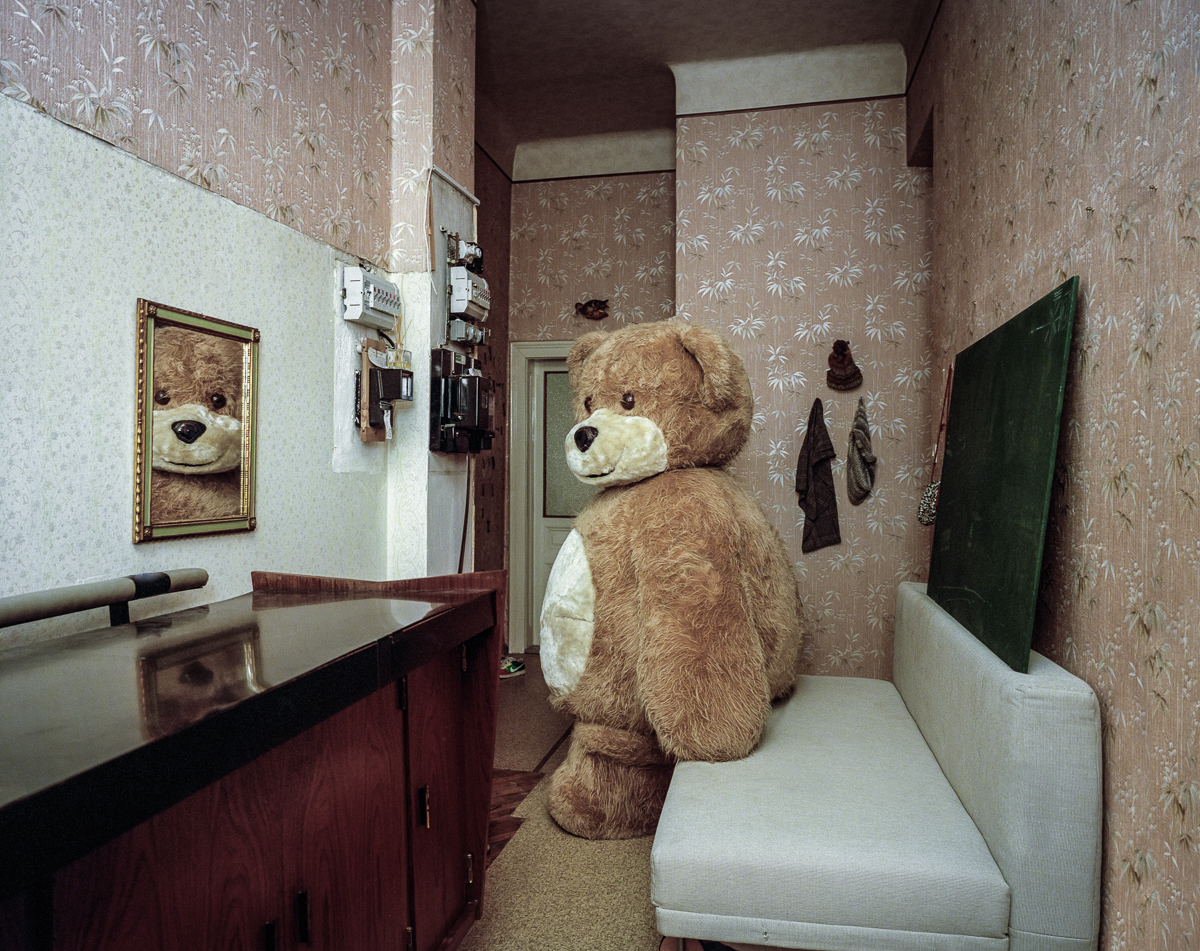 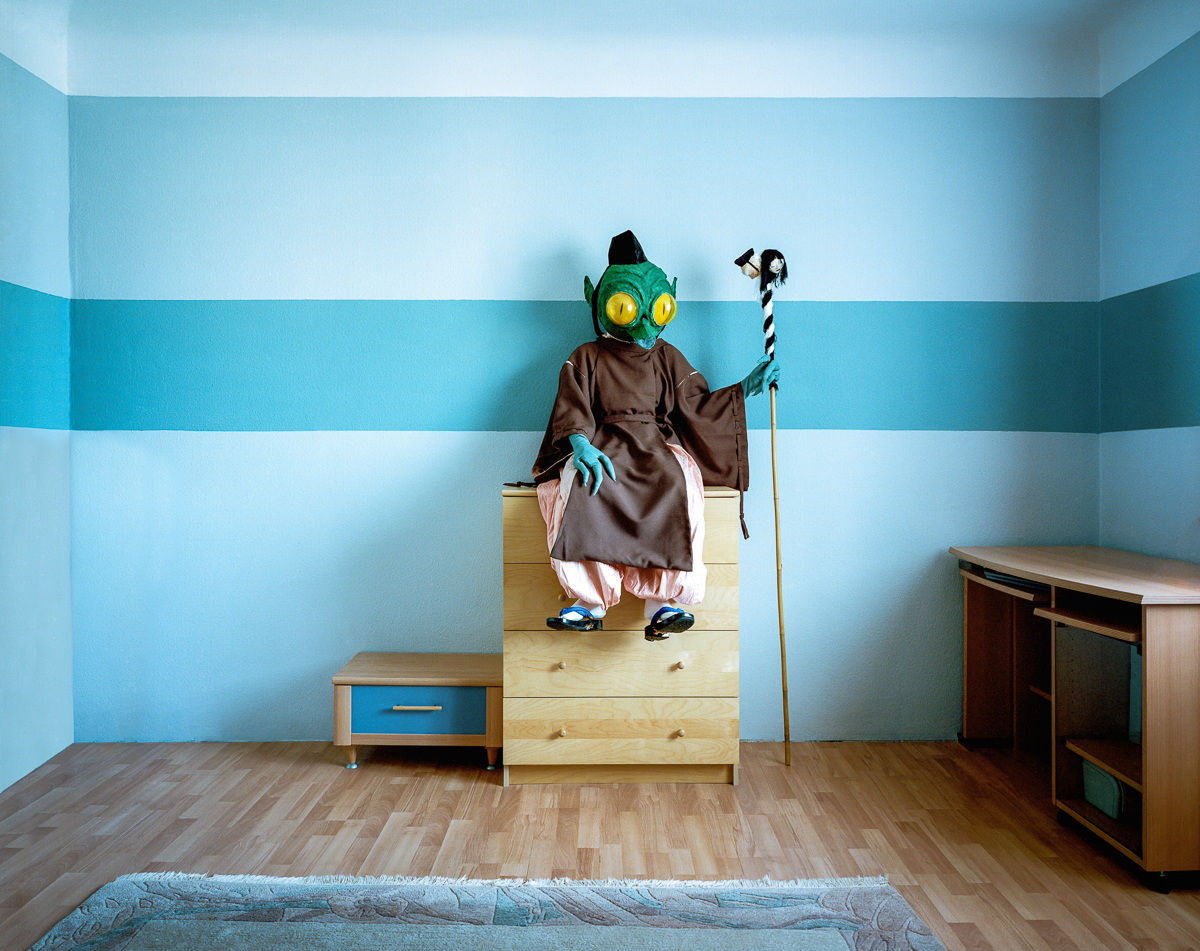 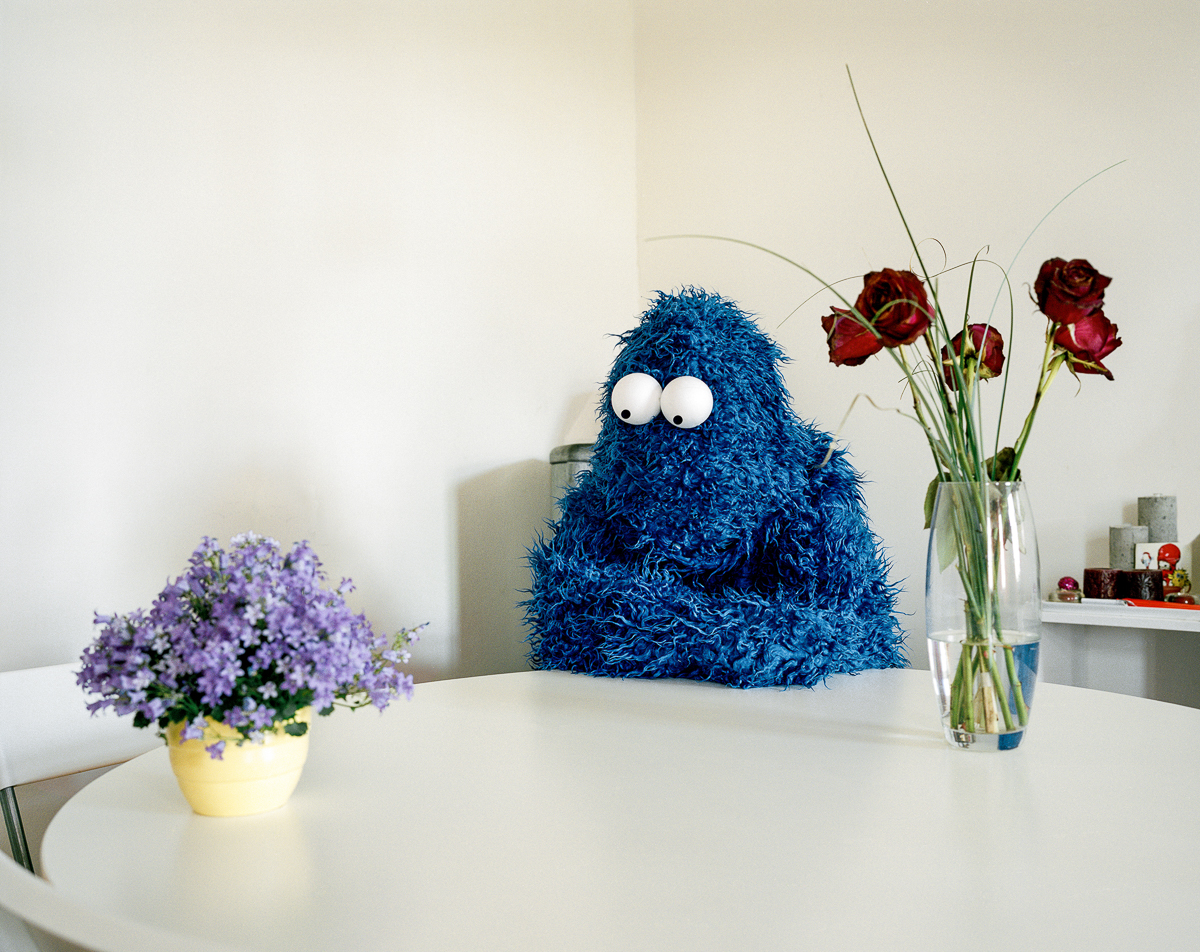