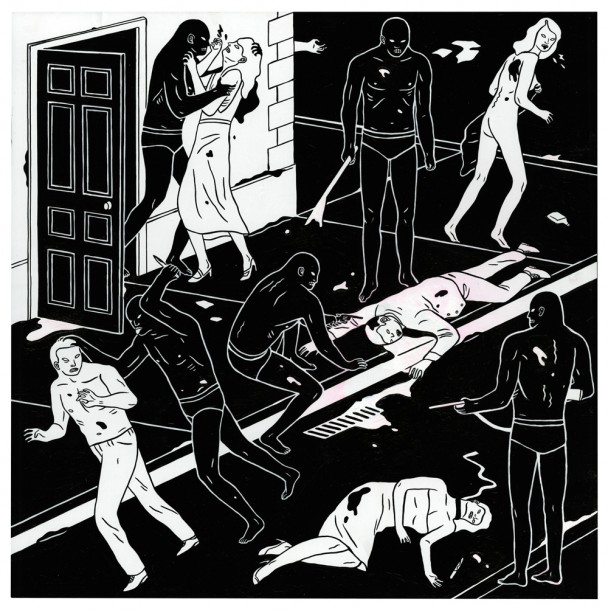 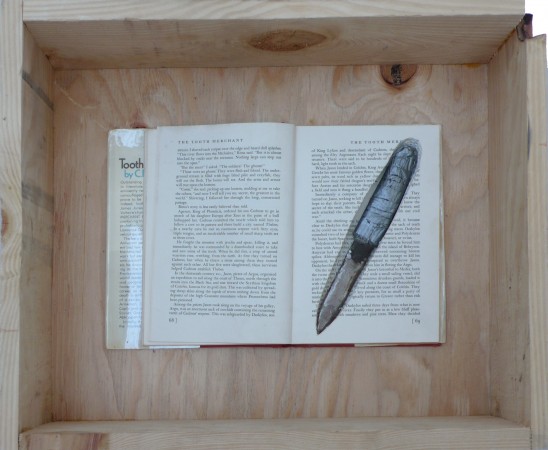 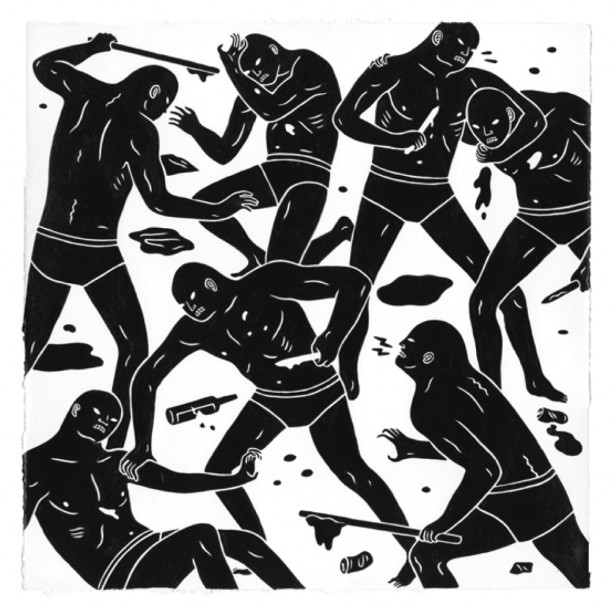 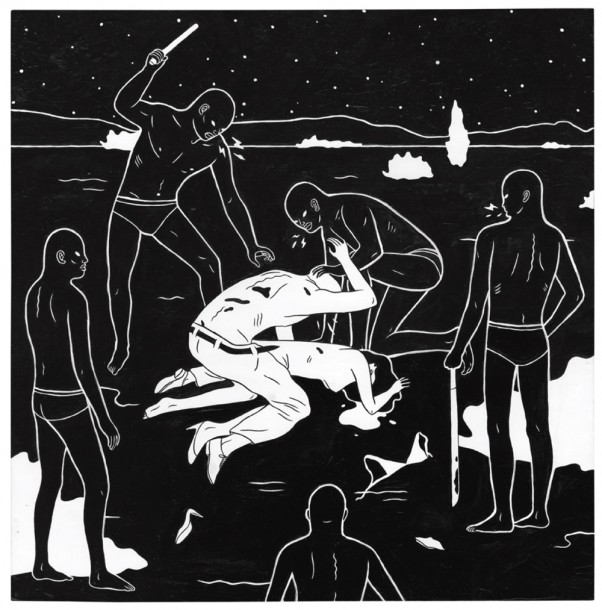 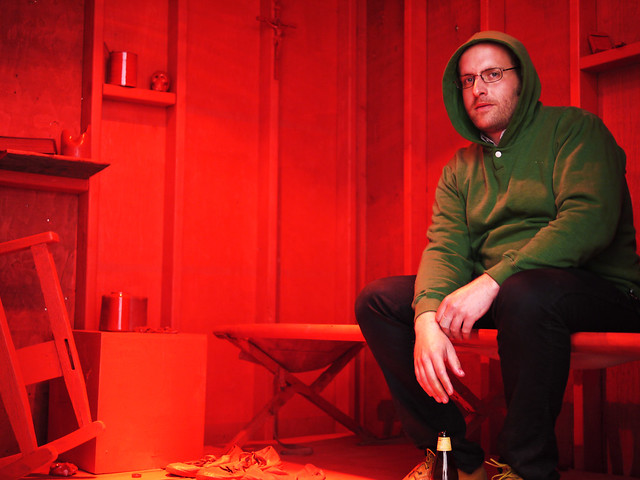 artist Bill McRight in his installation 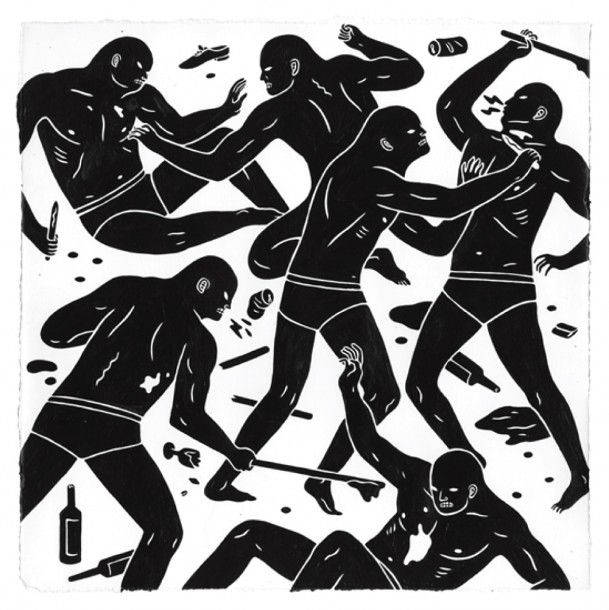