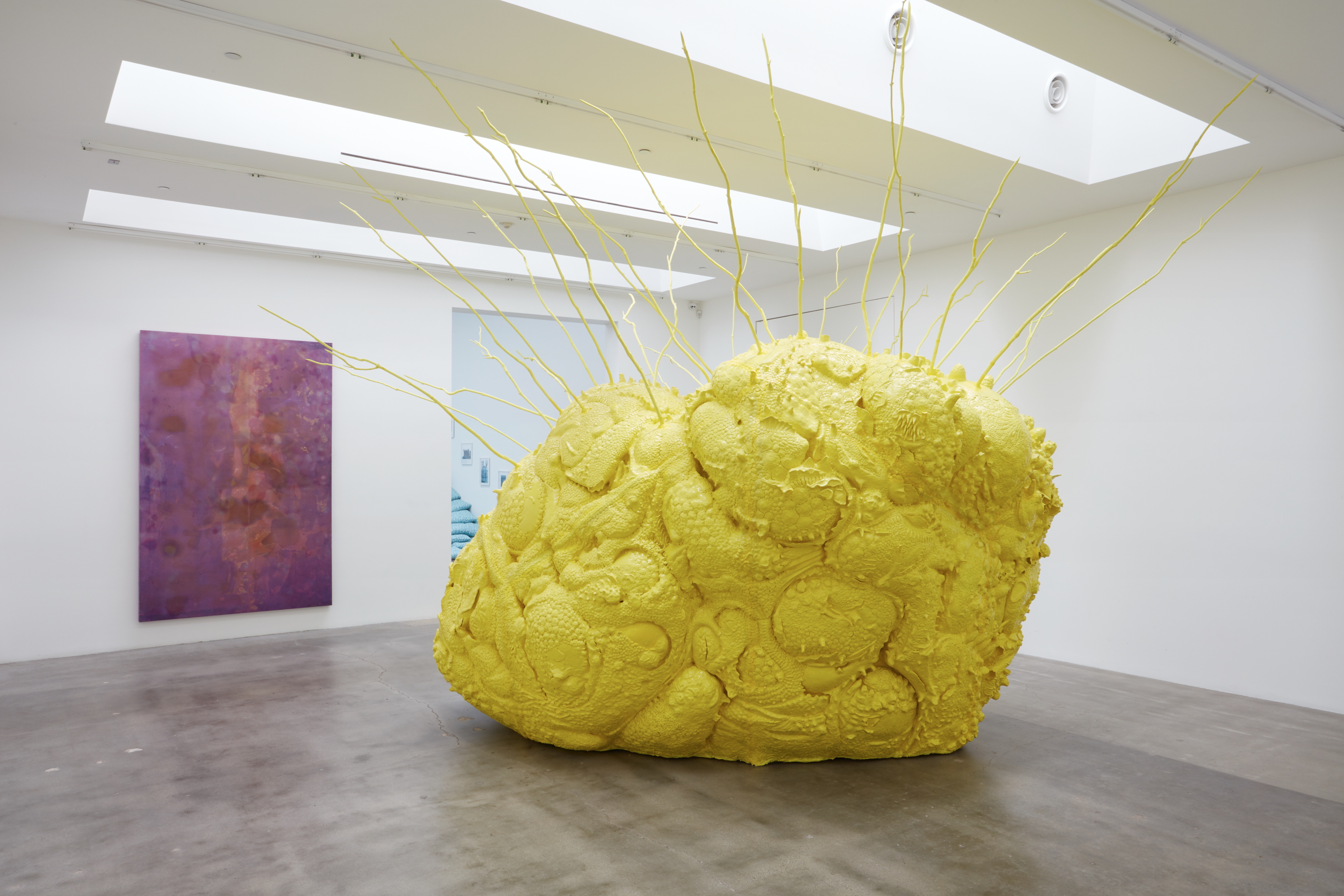 In the group show “Parergon: Japanese Art of the 1980s and 1990s,” Blum & Poe offers a survey of the country’s practitioners of two decades. “Part 1” is currently being held at the Los Angeles gallery, with Noboru Tsubaki, Yukinori Yanagi, and Tsuyoshi Ozawa are among the artists featured in the show. “Part 1” and “Part 2” are curated by Mika Yoshitake. 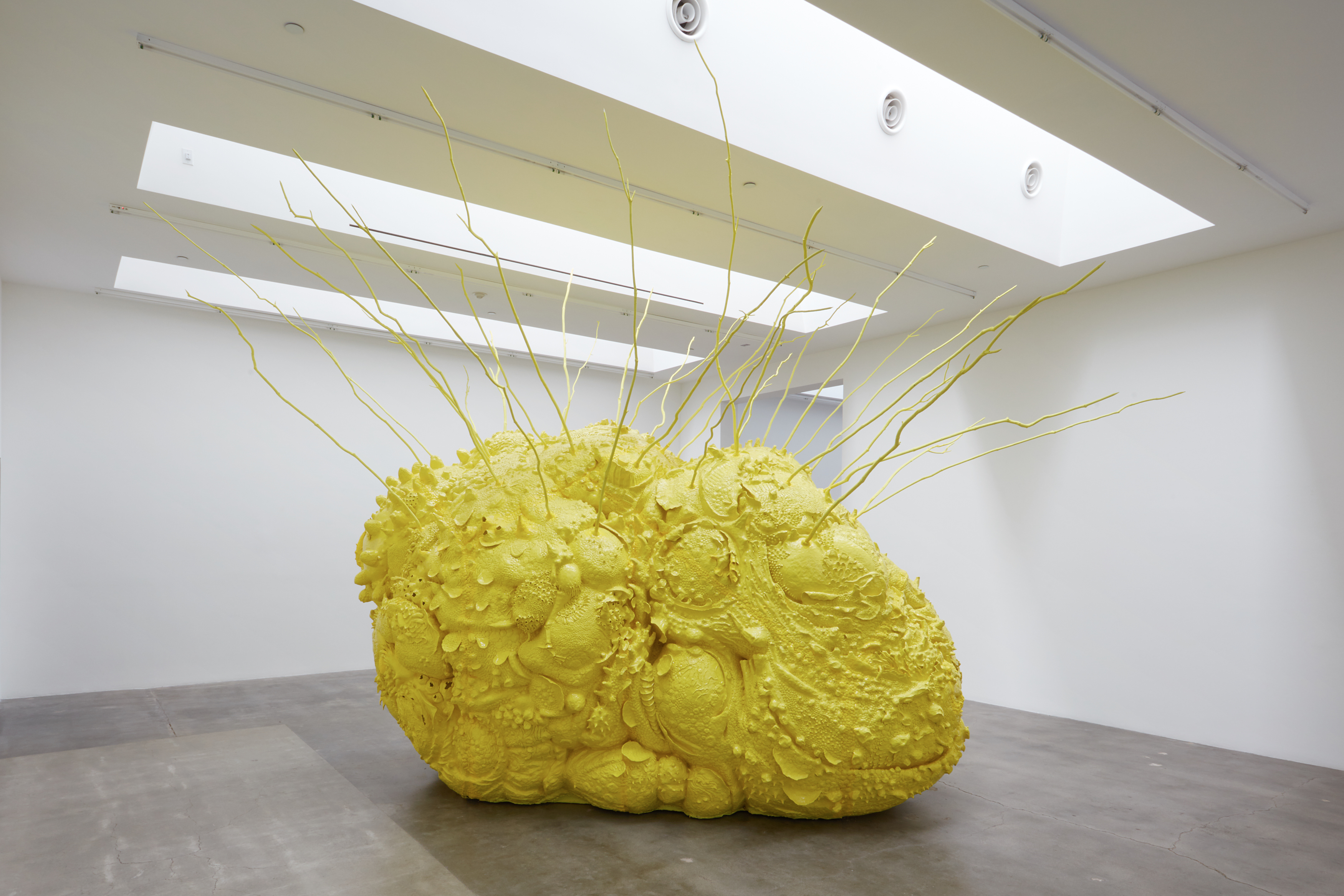 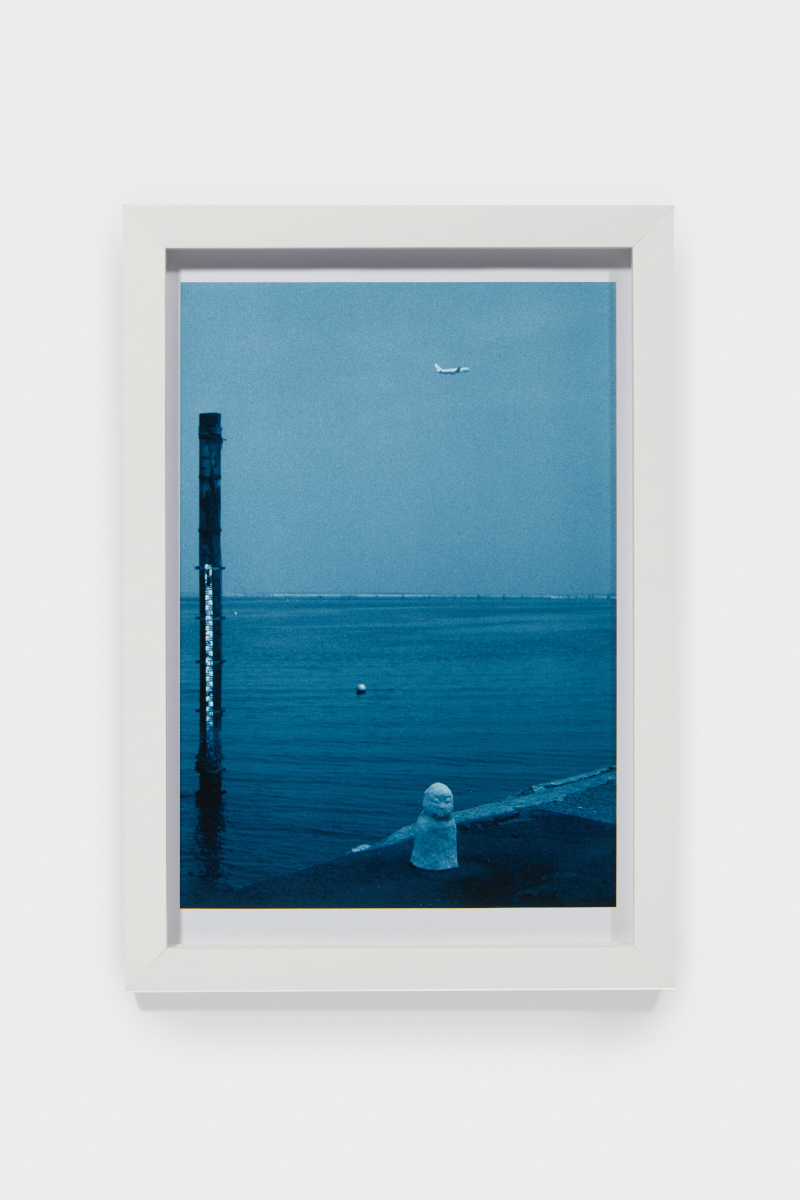 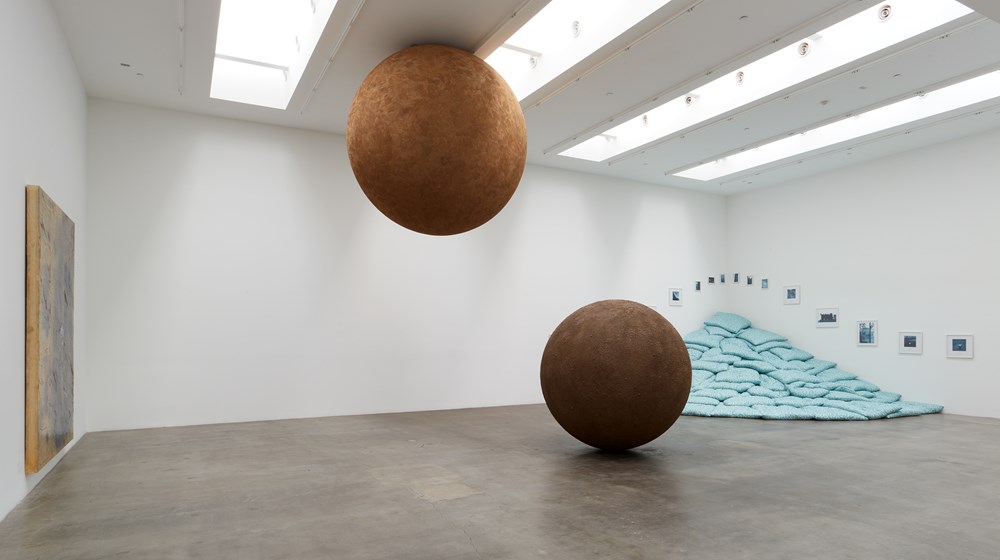 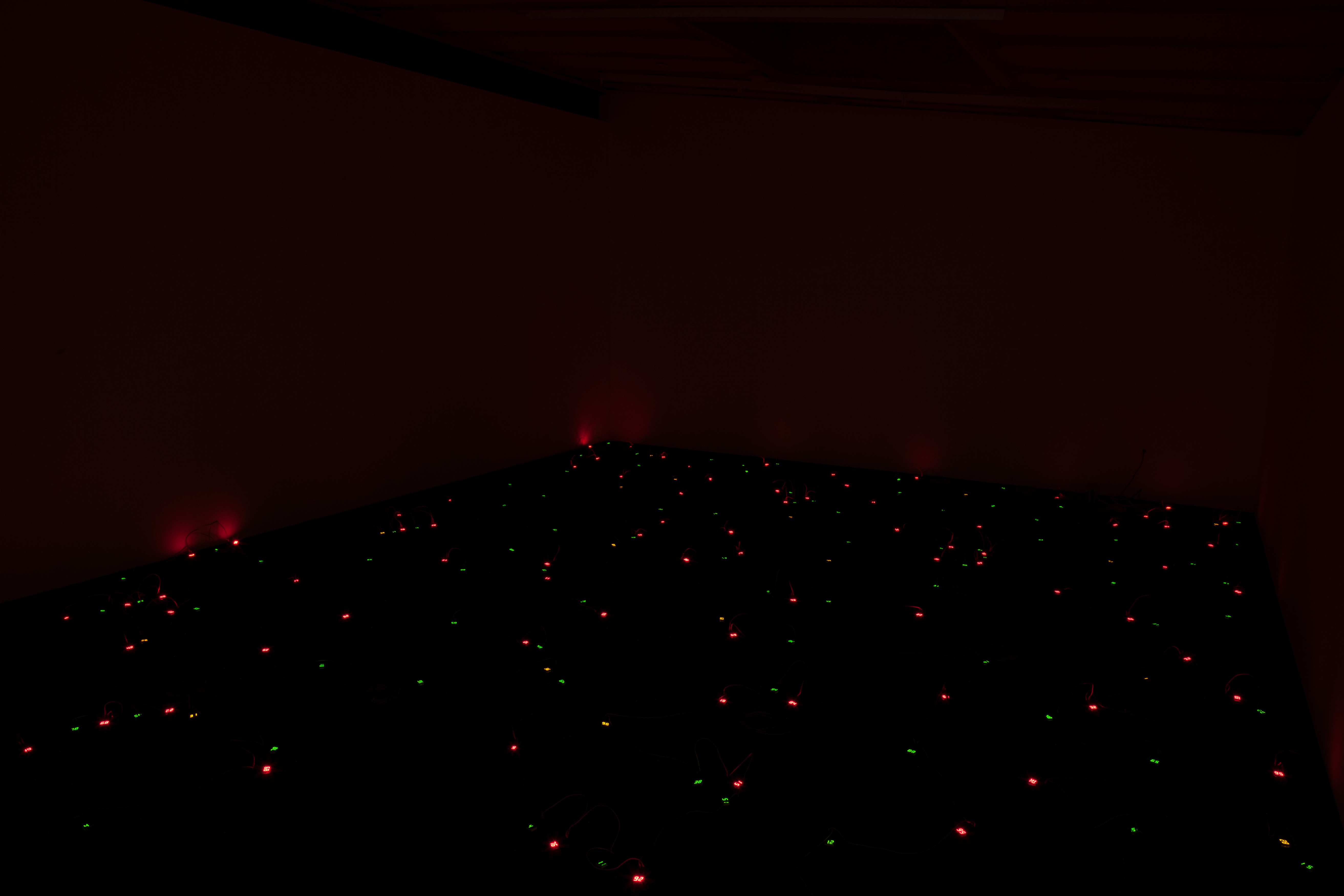 “‘Parergon’ brings together some of the most enigmatic works that were first generated during a rich two-decade period that are pivotal to the way we perceive and understand contemporary Japanese art today,” the gallery says. “In the aftermath of the conceptual reconsideration of the object and relationality spearheaded by Mono-ha in the 1970s, this era opened up new critical engagements with language and medium where artists explored expansions in installation, performance, and experimental multi-genre practices.” 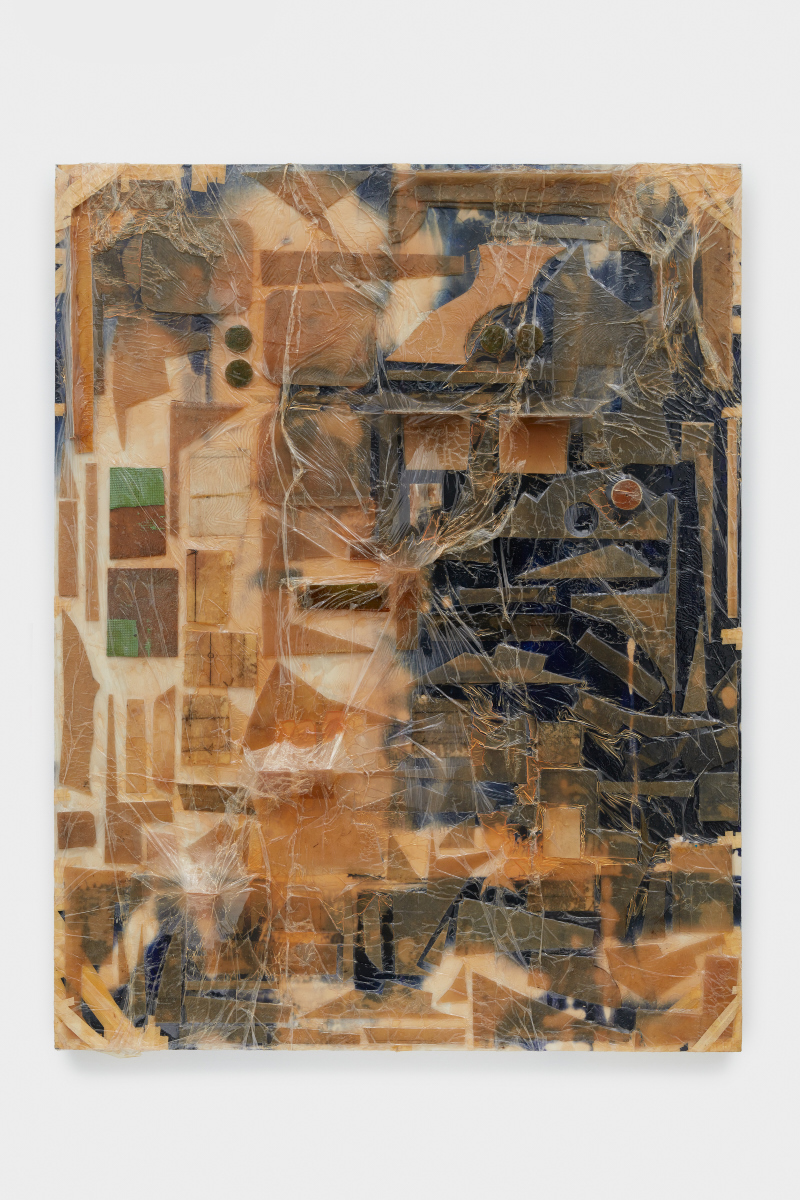 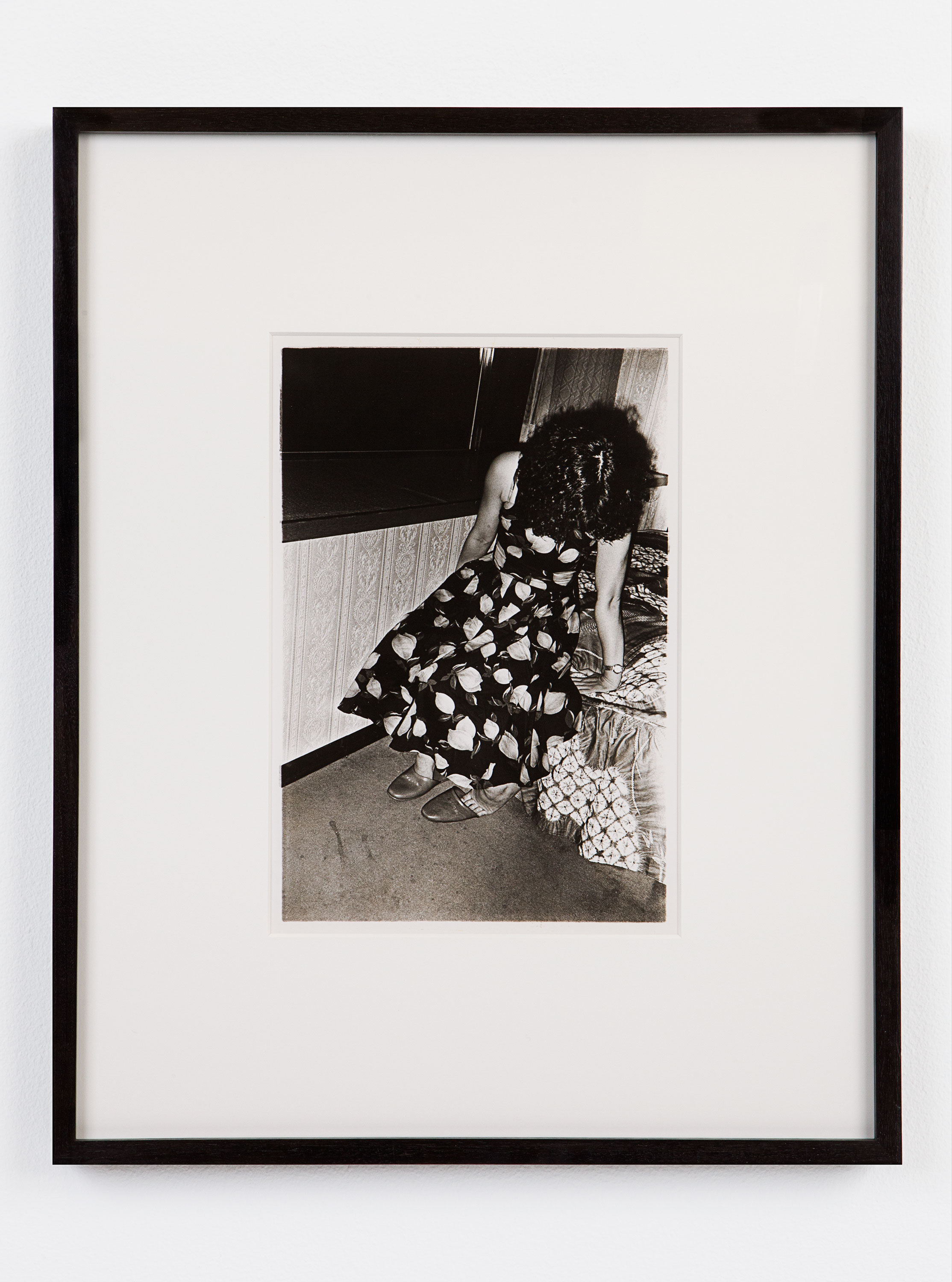