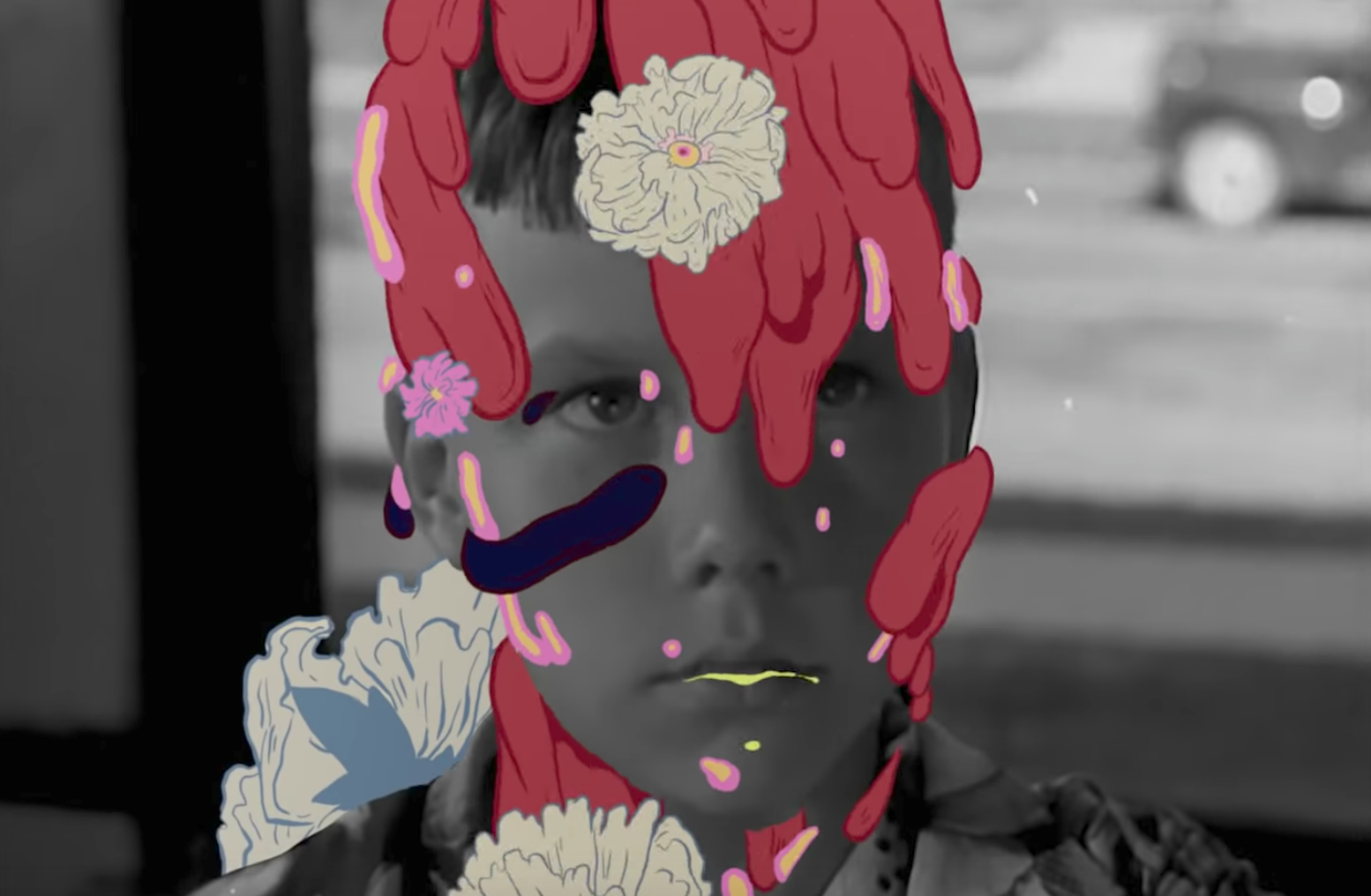 Chilean artist Marcos Sánchez is the director behind The Breeders’ music video for “Walking With A Killer.” Found footage is given new context and intrigue as animated by Sánchez, which follows the horror-themed aspect of the song’s lyrics. The artist’s short films and music videos have previously appeared in festivals across the globe.