In his upcoming solo exhibition at Backwoods Gallery in Melbourne, Australia, James Reka examines the transition in a city from winter to spring. Perhaps no other city experiences such a drastic change during this time, than does Berlin, which come April is flooded with people riding bikes, picnicking in parks and soaking up the sunshine. Earlier this year, Reka came to Berlin as the inaugural artist-in-residence at the Urban Nation Workspace in the former West Berlin neighborhood of Schöneberg. His abstract paintings of women pulse with a dynamic spirit that captures not only the city’s newfound spring life, but also Berlin’s struggles with gentrification. Working in Schöneberg, an area noted for both its upscale residences and regular prostitutes, Reka is no stranger to this paradox of imported poshness and crude authenticity.

James Reka is a contemporary artist who is well known in Melbourne’s thriving street art scene. His artwork was recently featured in an exhibition entitled Primary Suspects at Backwoods Gallery in Melbourne, Australia. Primary Suspects was a reflective exploration into the lifestyle of street vandals. Read more after the jump!

It has been a few moments since we heard from James Reka (Reka One, HF v.17) of Melbourne, Australia. But rest assured that this modern day powerhouse of artistry has been quite the busy bee during the whole of that time. We’ve recently gotten wind that Reka has completed a new piece on the side of a large building in his local downtown area. In his own words, the artist quips, “Recently I completed a 5-day commissioned mural on 2 sides of an old 2 storey red-brick warehouse in Richmond, Melbourne. The building belongs to the Lighthouse Foundation, a not-for-profit organisation dedicated to empowering young people to take responsibility for their own lives.” – Nathan Spoor.

We’ve been keeping up with Melbourne, Australia artist James Reka (RekaOne) since his appearance in HF v.17. It seems the artist has been taking a moment from his busy creative schedule to work out a new series of paintings for his upcoming solo exhibit at Backwoods Gallery in Melbourne, March 25 – April 3.

This exhibit, titled “Down Low, Too Slow,” features a new body of work created in a somewhat looser style than we’ve seen previously. Reka’s color usage is a bit brighter and the strokes appear more dynamic and playful. “This show is an exploration of the inner child within us all: that tiny, giggling voice that we regularly suppress as we blow out the birthday candles,” the artist relates. The exhibit features not only paintings, but a large installation made from wood and found materials. With this addition, the artist wishes the viewer to impress their own childhood memories onto the works – in hopes of enticing their inner child to come play. – Nathan Spoor. 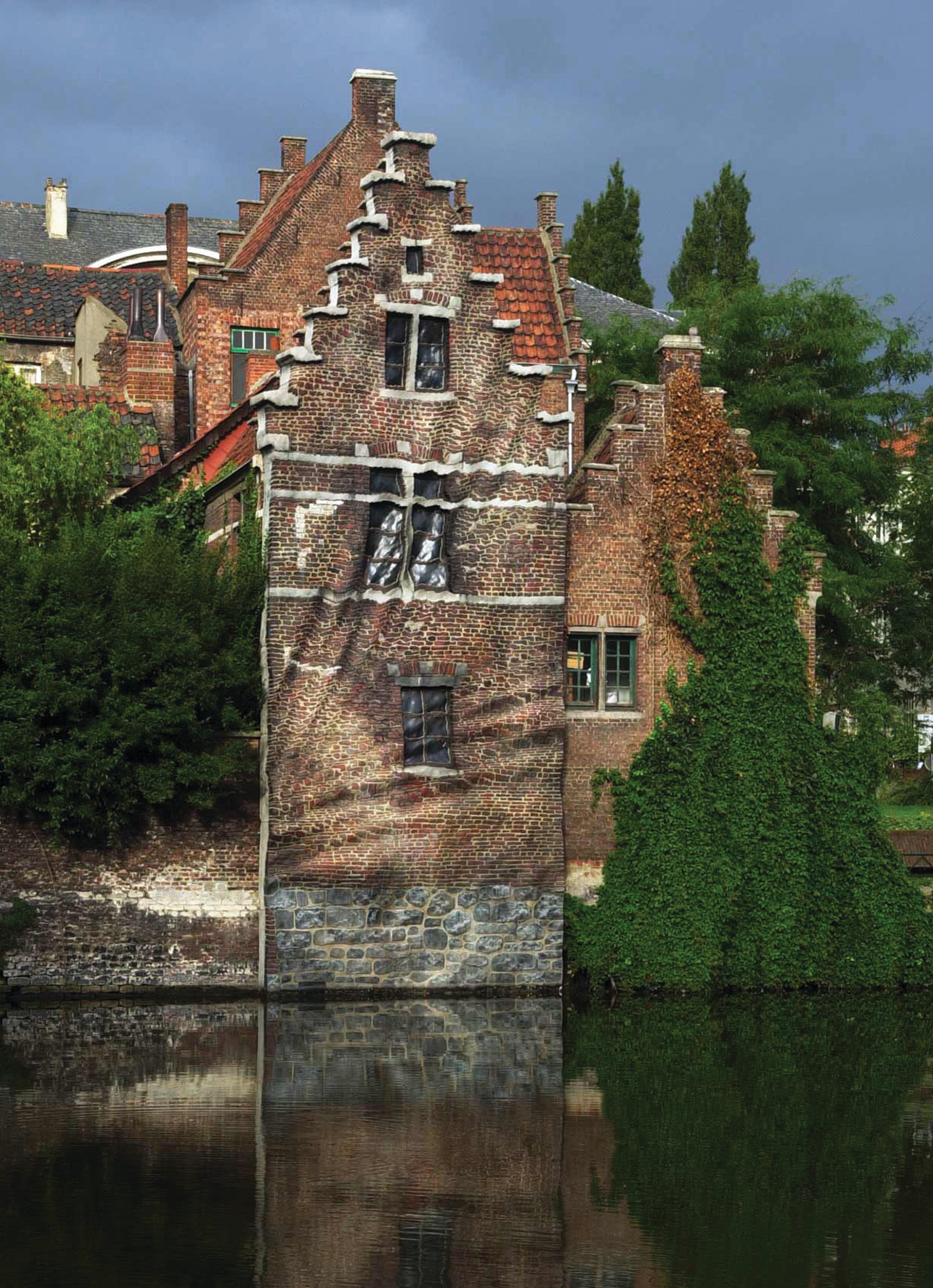 Brian Tolle’s startling sculptures are said to be a dialogue between “history and context.” His ability to manipulate what appear to be the most stubborn of structures is more than just a clever use of materials such as styrofoam and urethane (as is th case in the top piece, “Eureka.”) Tolle forces us to consider our own relationship with the materials around us.

The recent Vision Art Festival, held in the Swiss resort of Crans-Montana in Canton Valais, has taken the street art scene to new heights. A few years ago, a couple of young art enthusiasts from the region had a twisted idea to bring street artist to Swiss alps – on the lift stations, shelters, and restaurant buildings around the ski slopes. After last year’s “test event”, which produced a mural by Icy & Sot and Hebru Brantley, the local community accepted the idea and the long preparations begun. On August 24th, Vision Art Festival 2015 officially opened, hosting an impressive lineup of international artists: Chor Boogie, Reka One, Okuda, 2Alas, Greg Mike, Angry Woebots, Leza One, Rustam Qbic, Toz, Rodrigo Branco, Never Crew, and more.