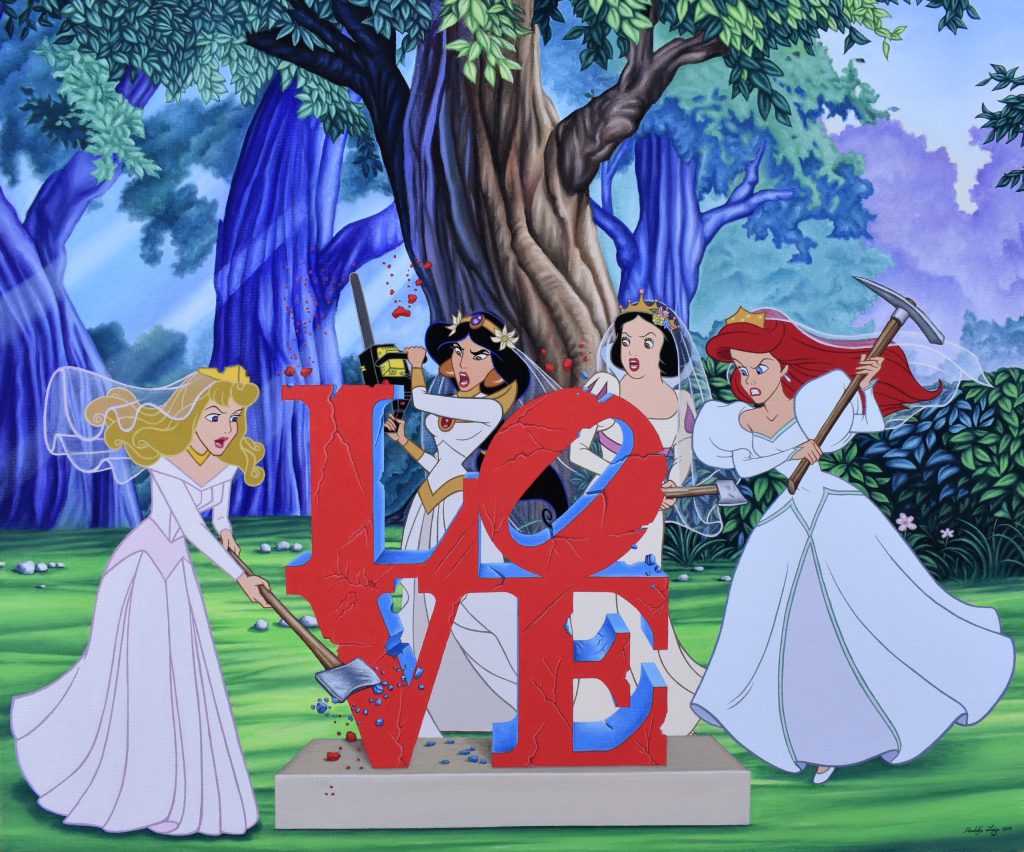 In the upcoming show “Dramaholics,” Mexican painter José Rodolfo Loaiza Ontiveros takes the taboos of reality and injects them into the idealized world of Disney. The show, running Dec. 6-29 at La Luz de Jesus Gallery in Los Angeles, offers new acrylic and oil works from the artist. Ontiveros was last featured on HiFructose.com here. 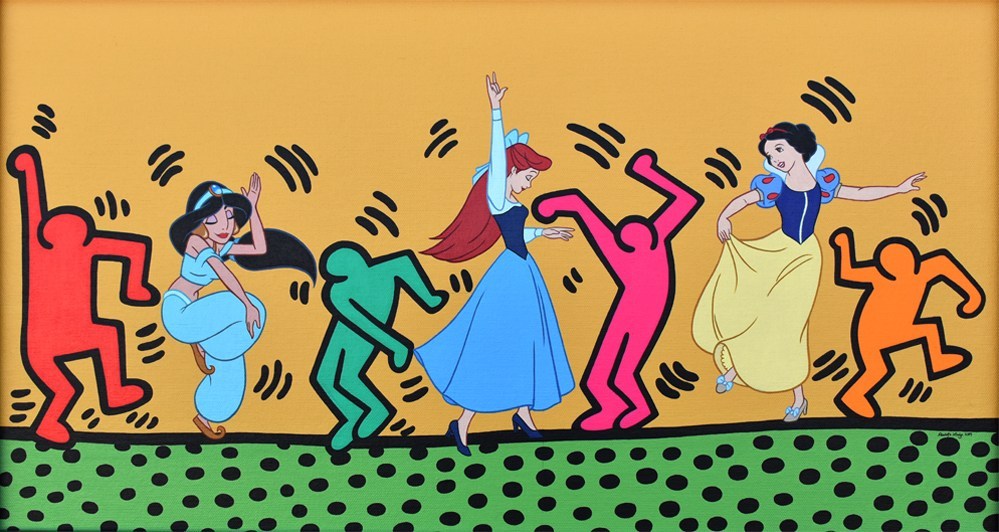 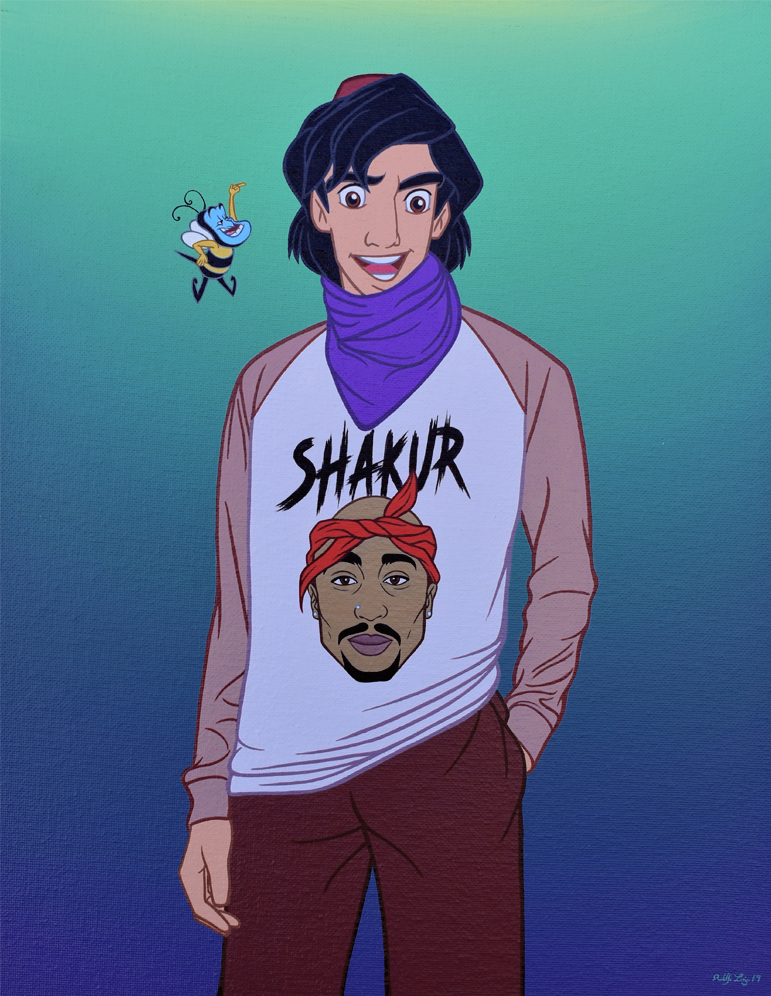 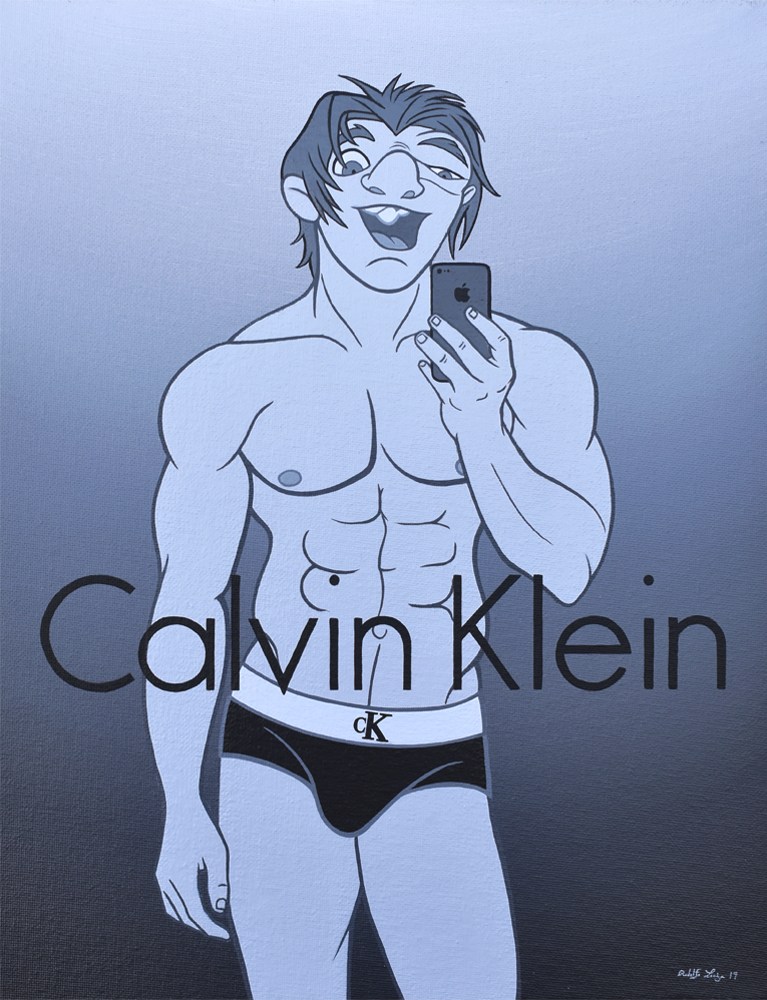 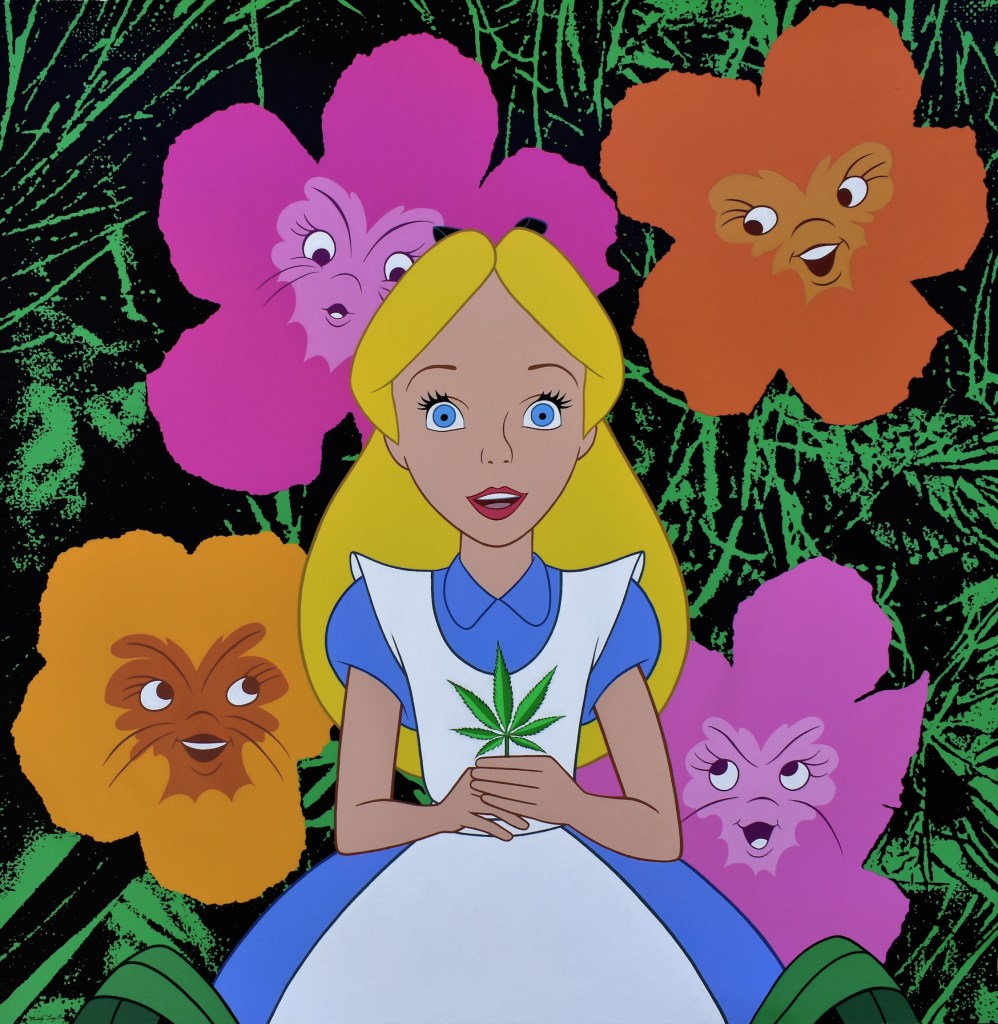 “Though the subjects of his paintings are familiar cartoon faces, José Rodolfo’s compositions are far from familiar,” the gallery says. “Through the darkly humorous appropriation and manipulation of classic cartoons and pop-cultural icons, the artist is able to subvert the clean-cut hetero- normative fairytale structures from which his characters are plucked. Whether it be two princesses kissing, or a beloved fairytale prince participating in illicit drug activity, Rodolfo’s compositions are meant to shock, discomfort, and highlight the unrealistically sanitized perfection that these characters stand for.” 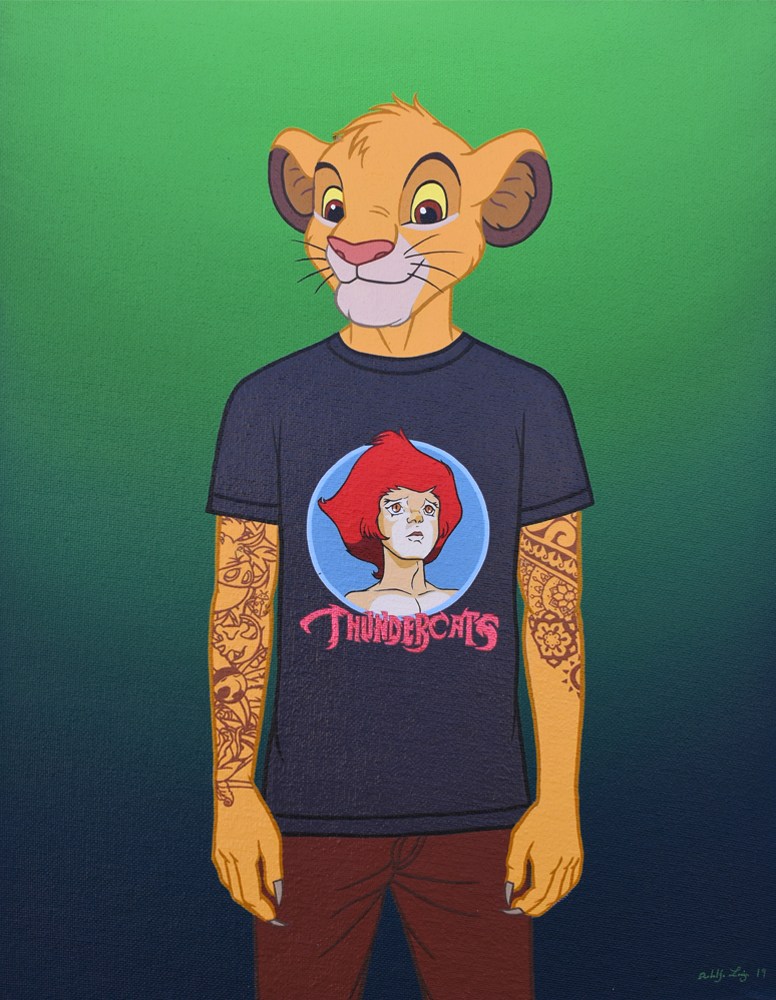 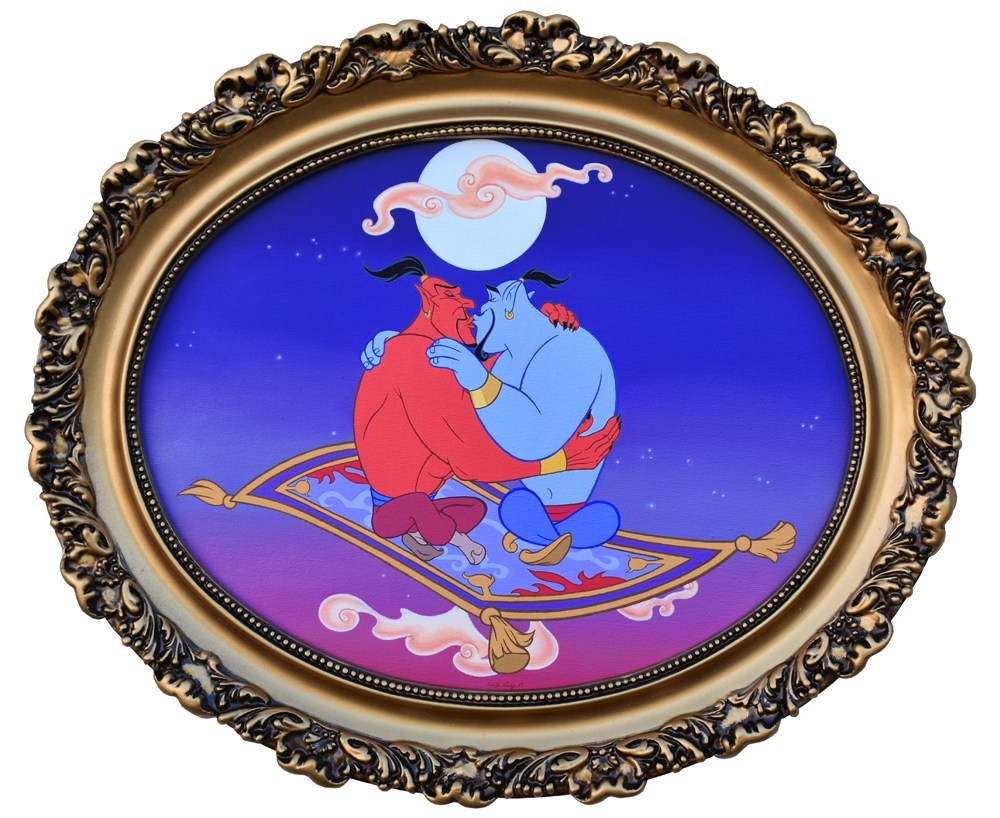 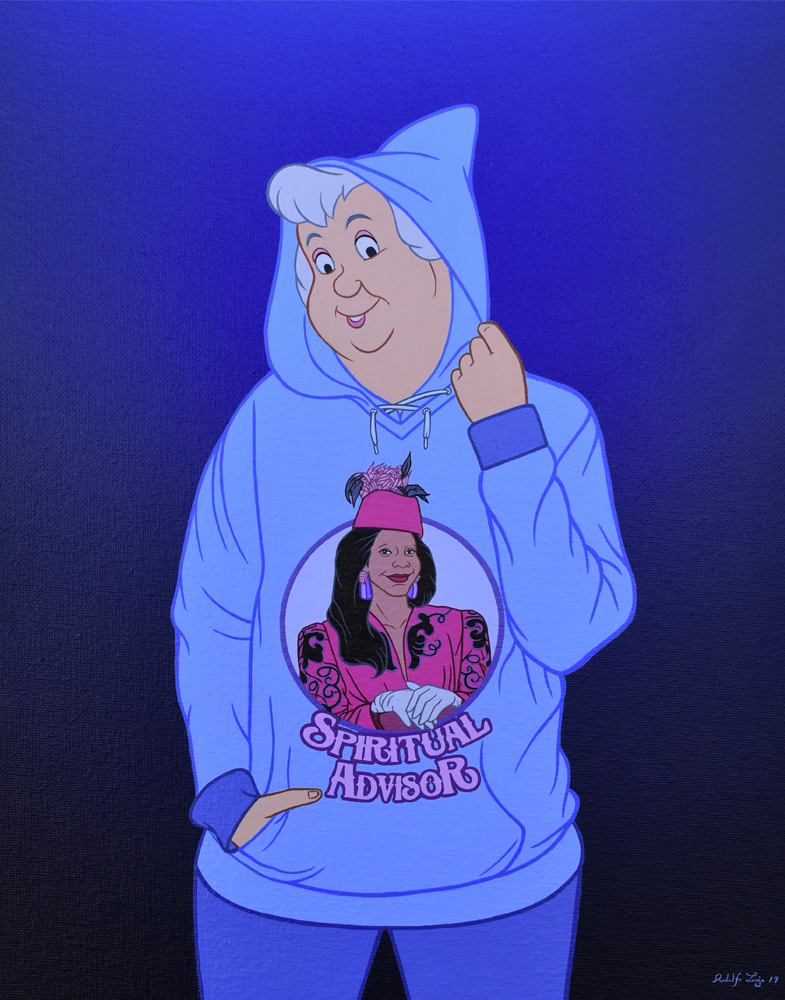 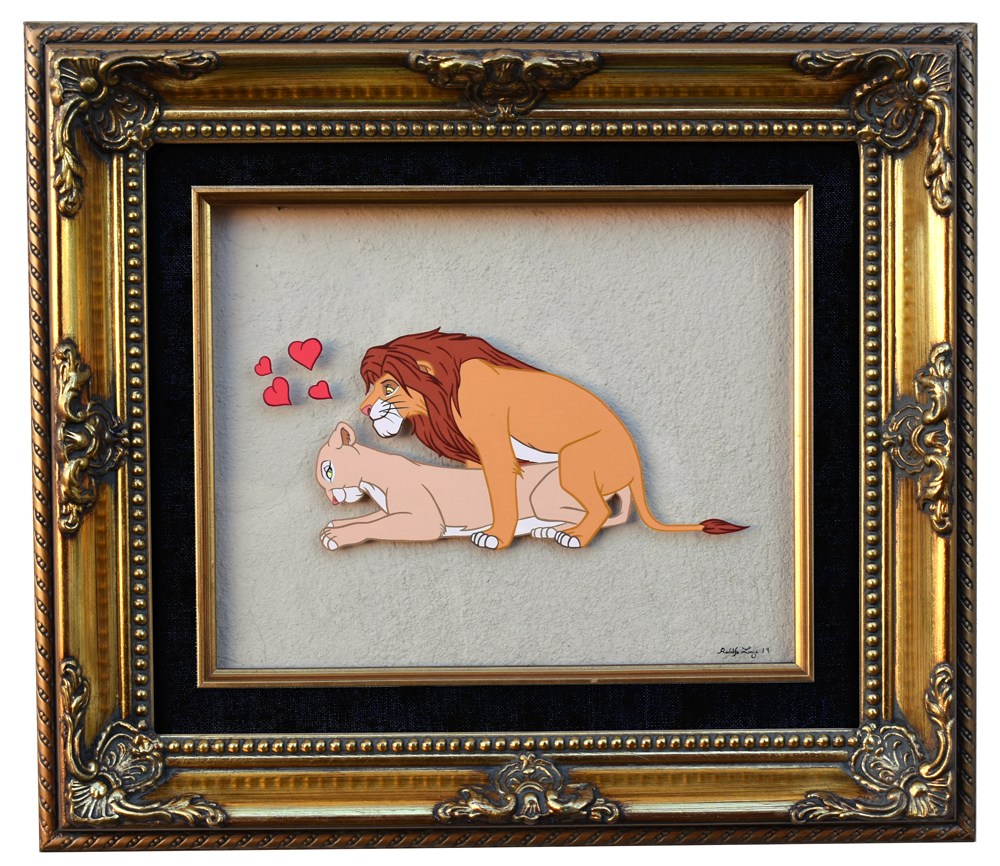 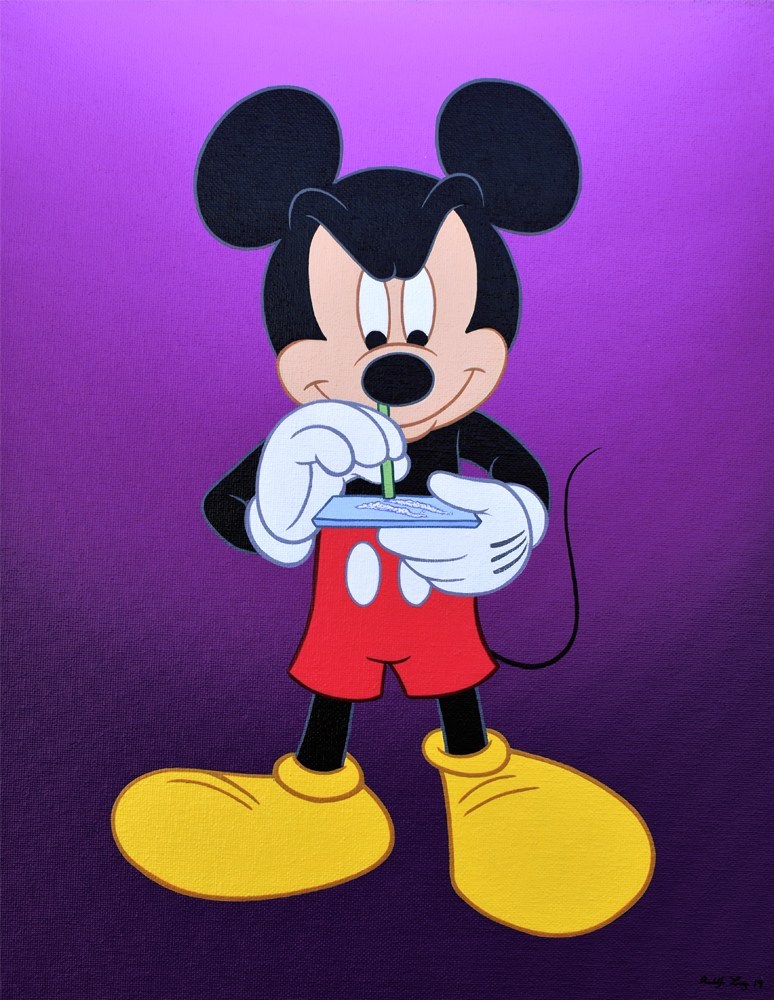