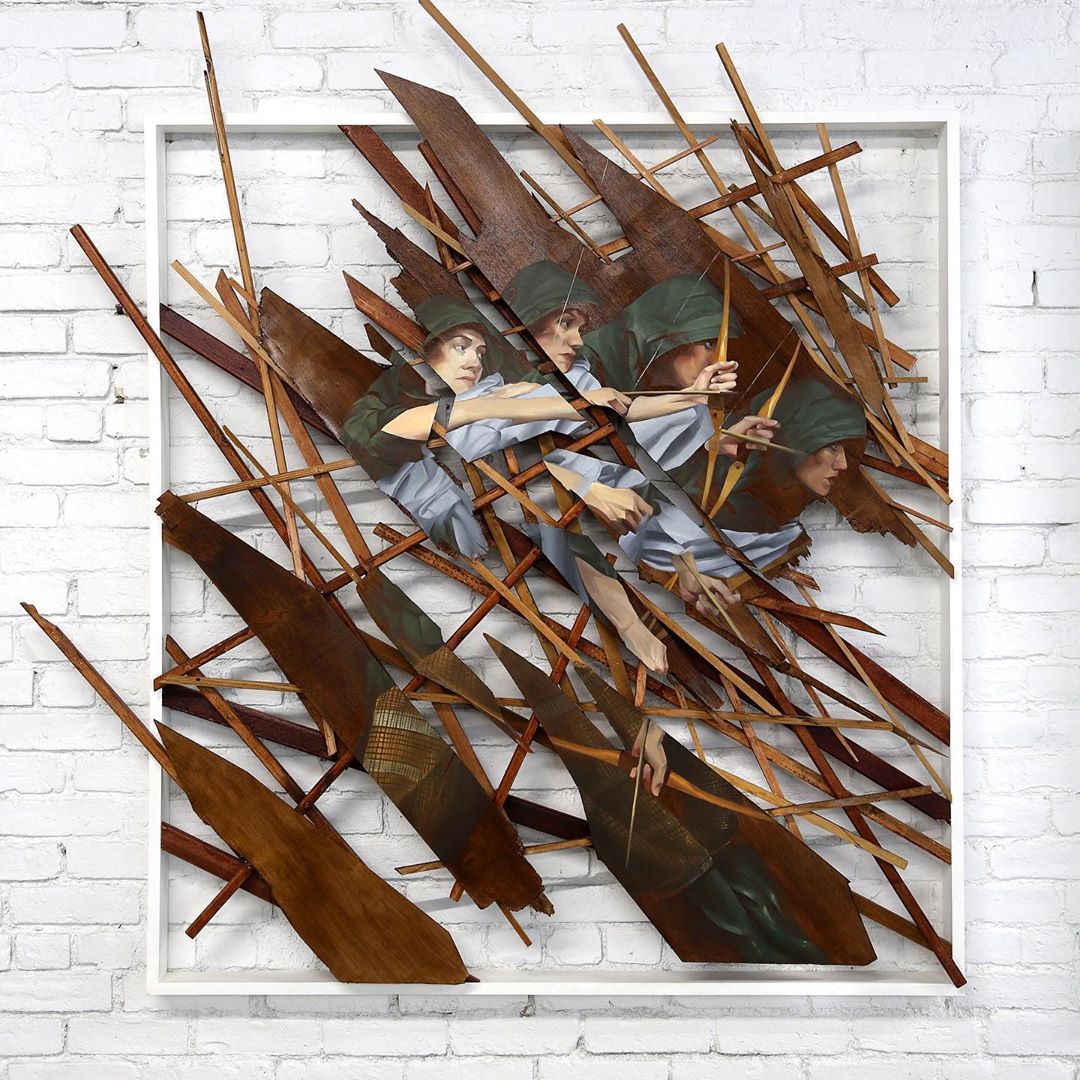 In his recent show at The Hall in Brooklyn, Aaron Li-Hill tackles climate change in his visceral mixed-media works. “Perils of a New World” collects both handheld pieces and massive new installations from the Canadian artist. The show also features works fro ma collaborative photographic series with Mathais Wasik. 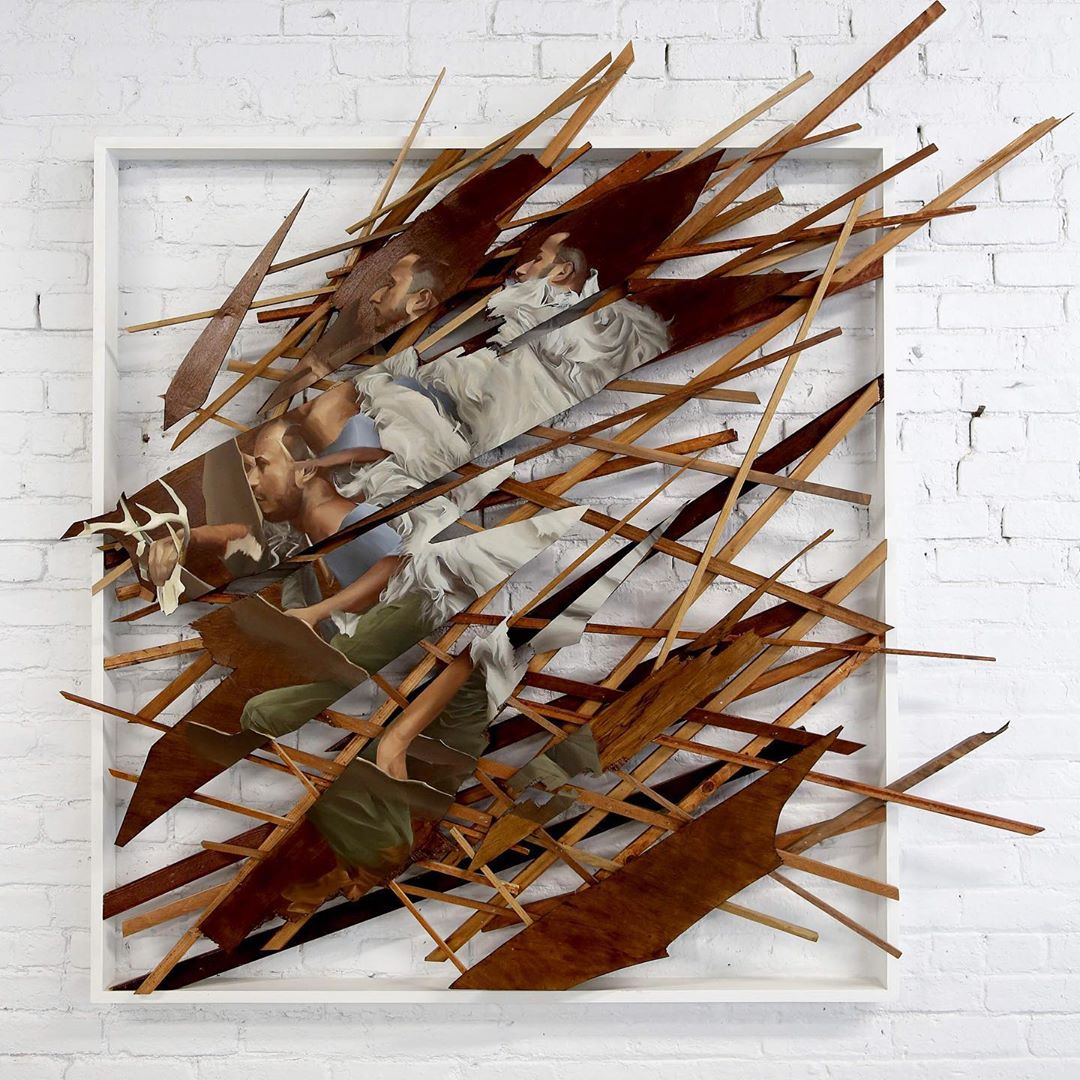 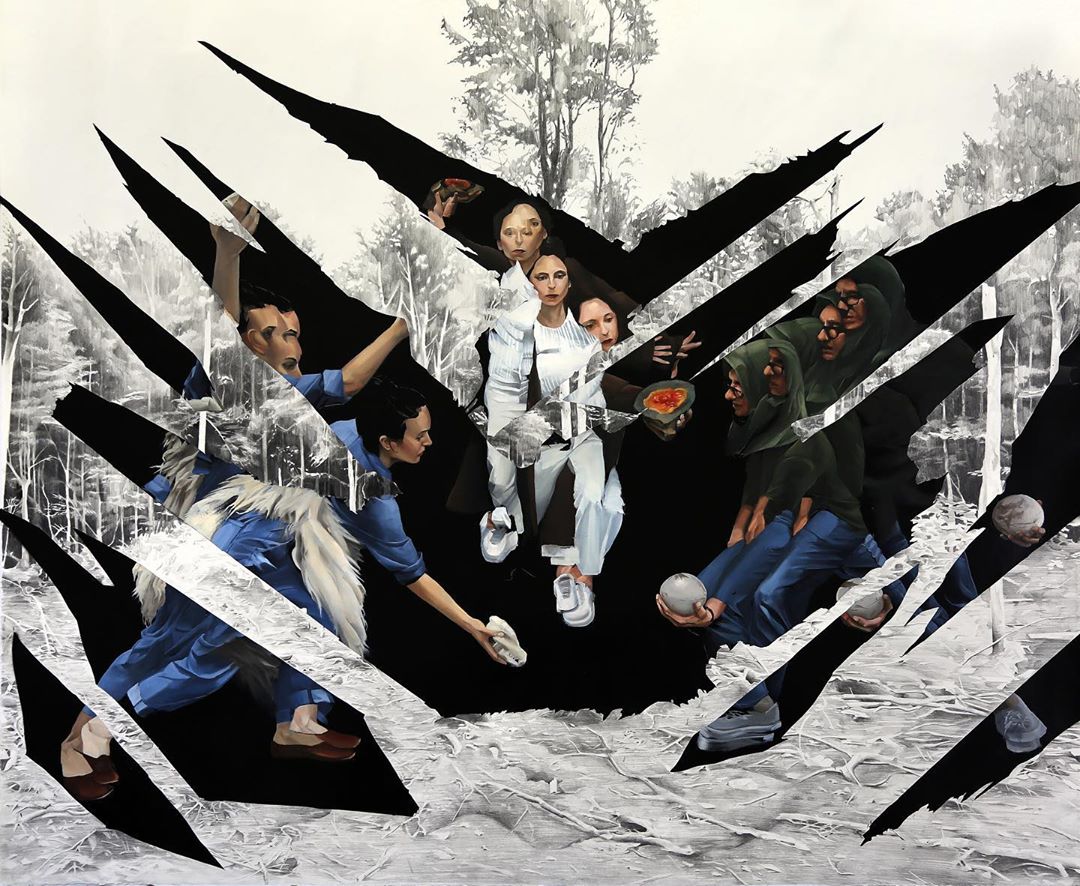 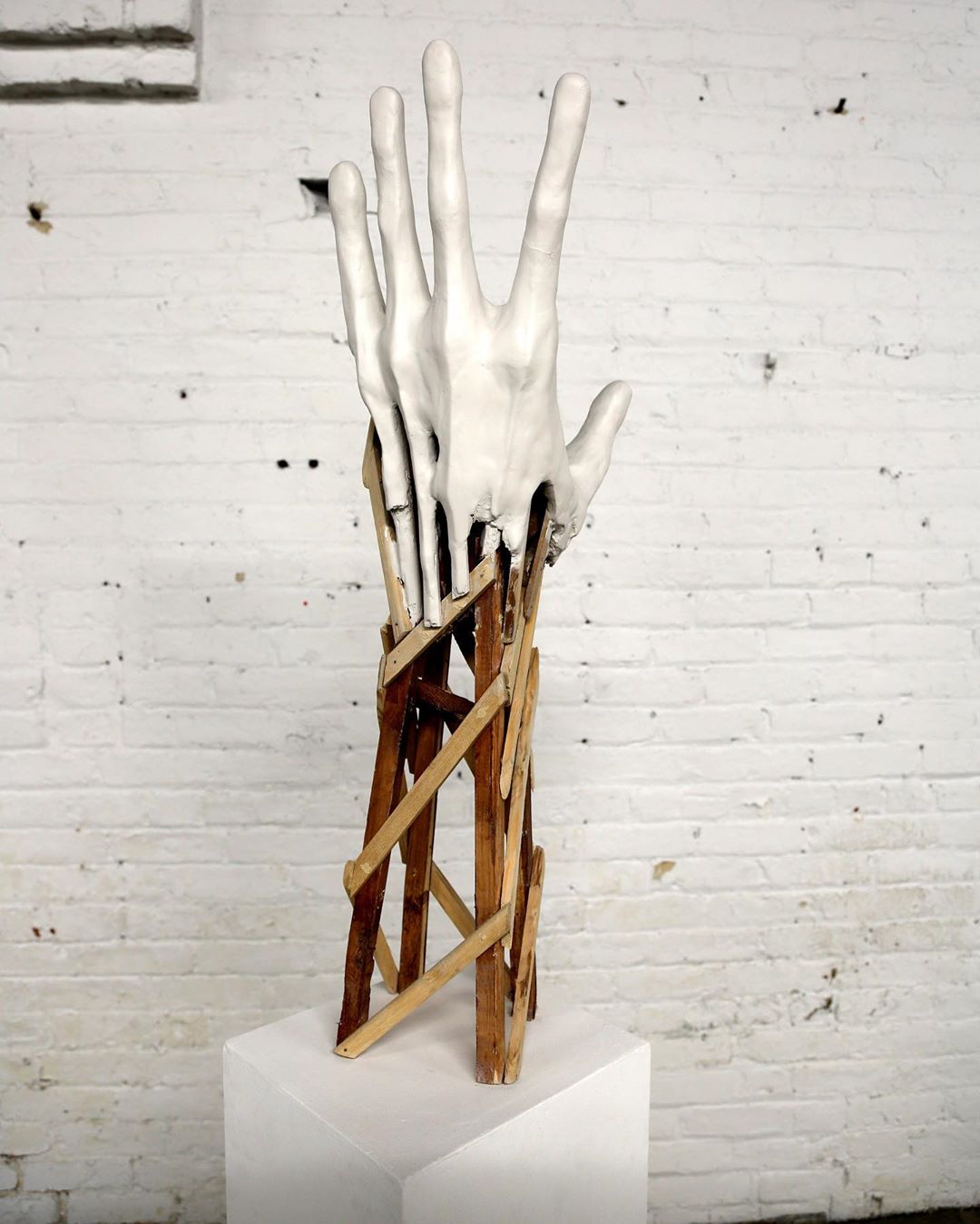 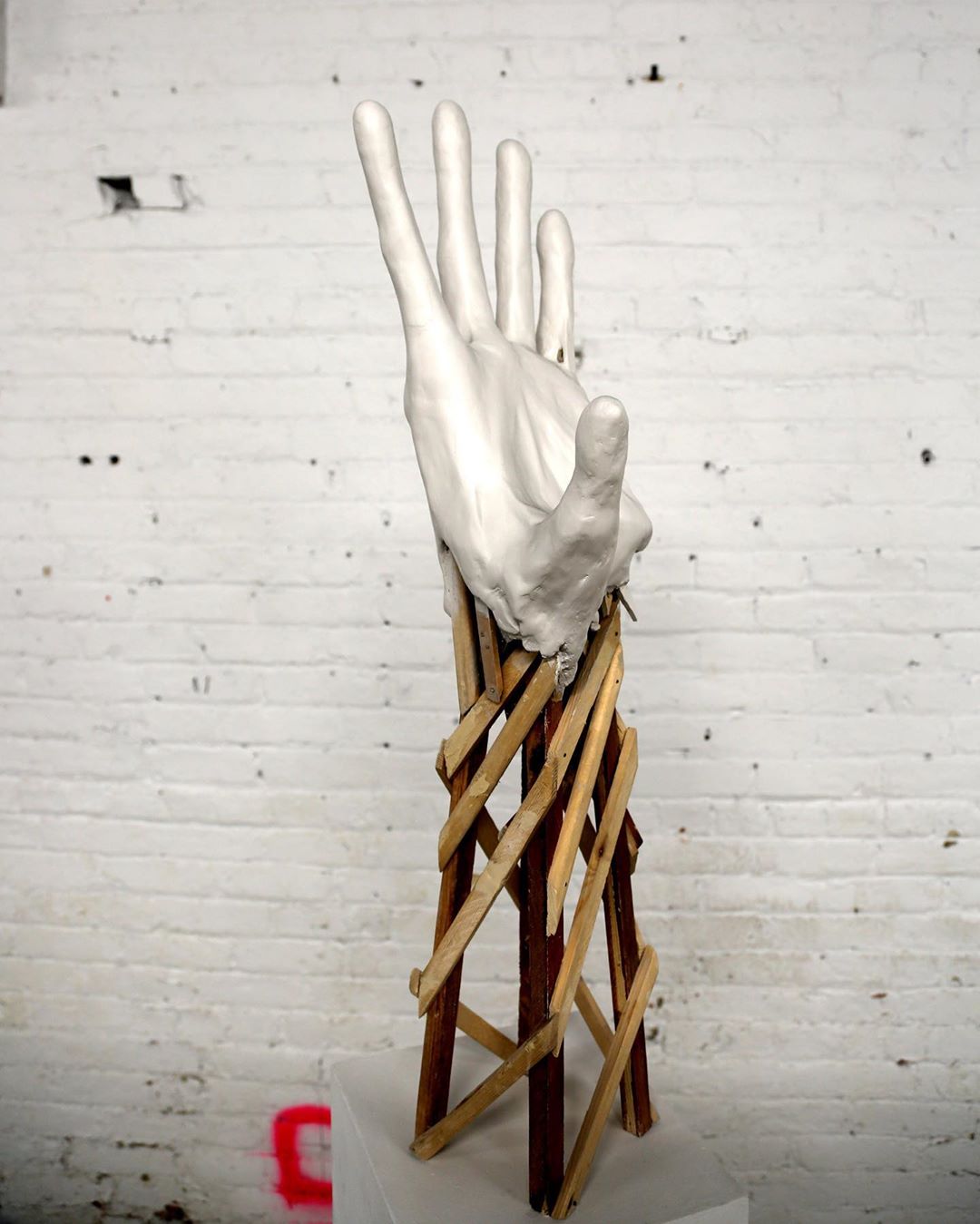 “When trying to comprehend the origins of this issue I wanted to speak about how as a society we have gotten to this critical spot,” the artist says. “One point that I wanted to emphasis was how the western world, being the main proponents of Climate Changing factors, have historically had a hostile and dominating stance towards nature and many other cultures. When thinking about the invasion of the ‘New World’ it was a domination of not only the land but the people and their beliefs. Human civilization has spent thousands of years at the receiving end of natural forces and our perceived oppression morphed into callus dominance as our technological and scientific might grew. We are now entering a New World standing on bones of countless species and cultures from the past. Acknowledging this history and our place within the systems of this planet is crucial in blazing any possible trails forward.”

See more of his work on his site and The Hall’s page. 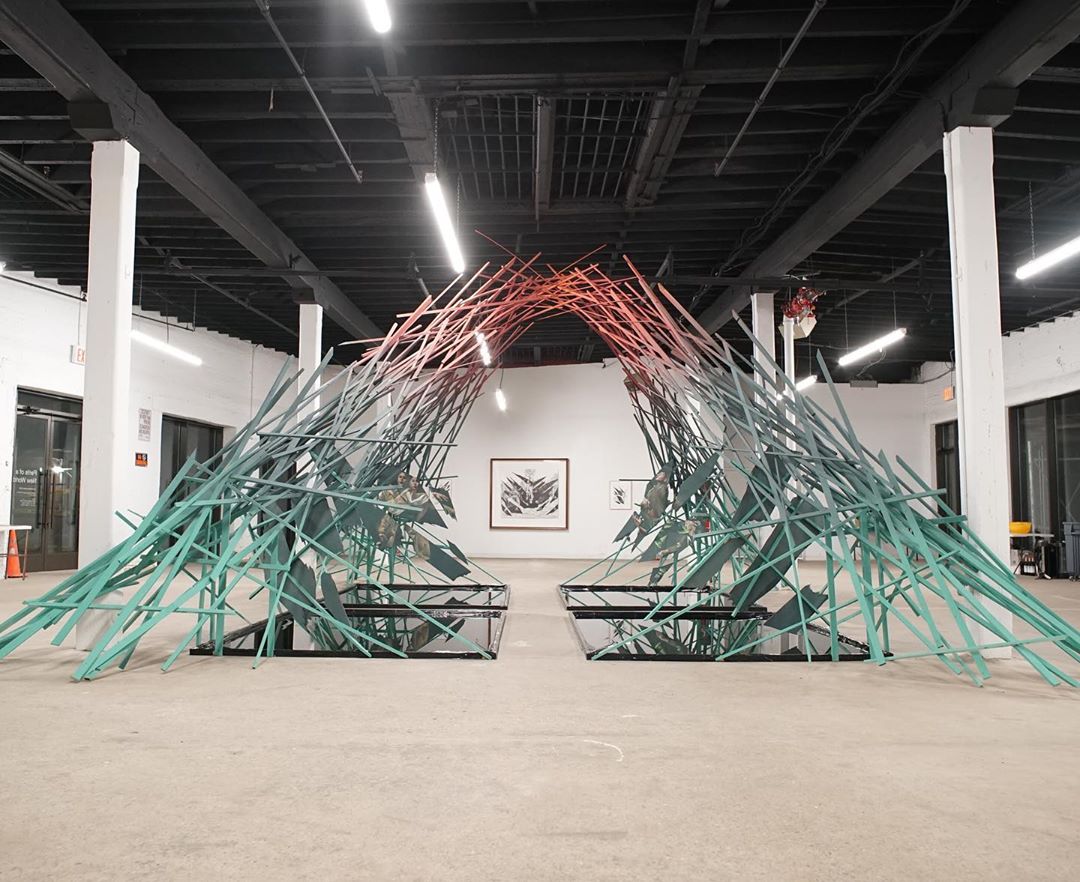 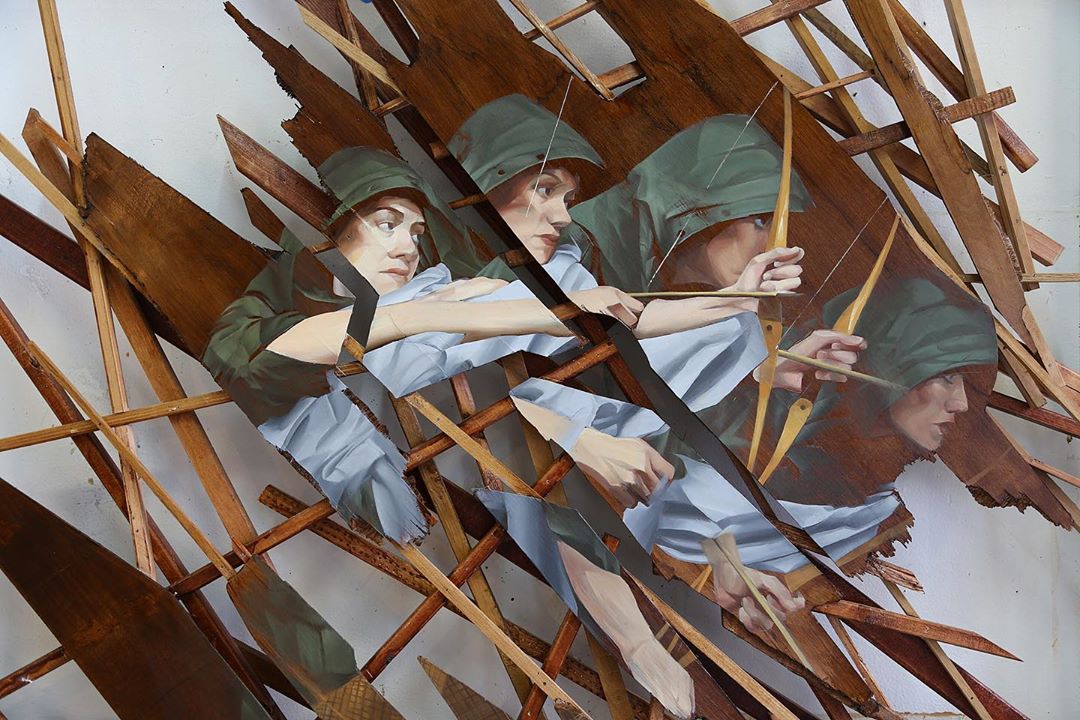 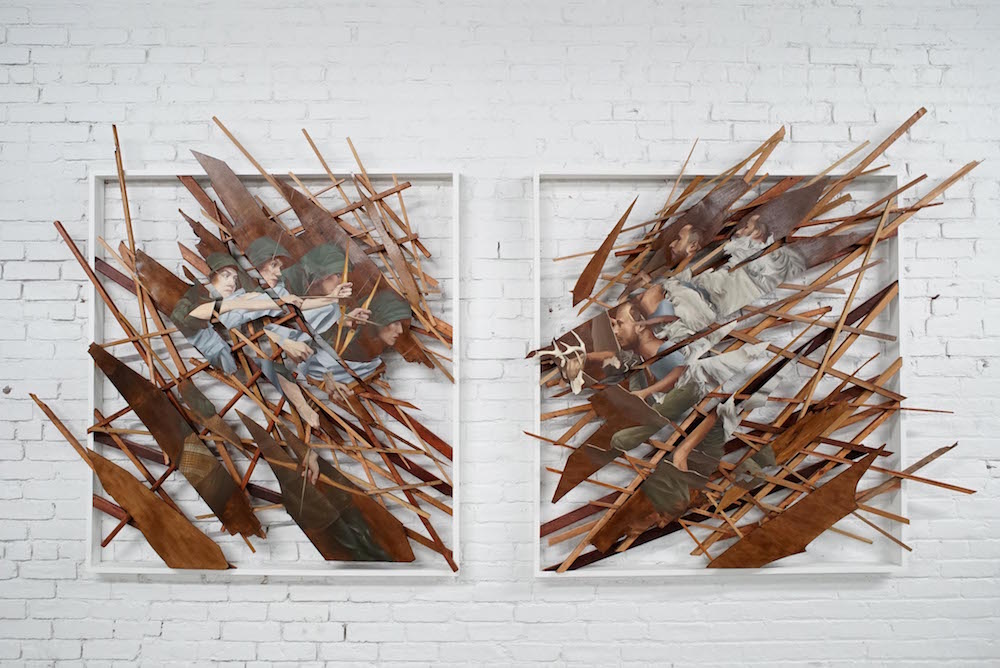 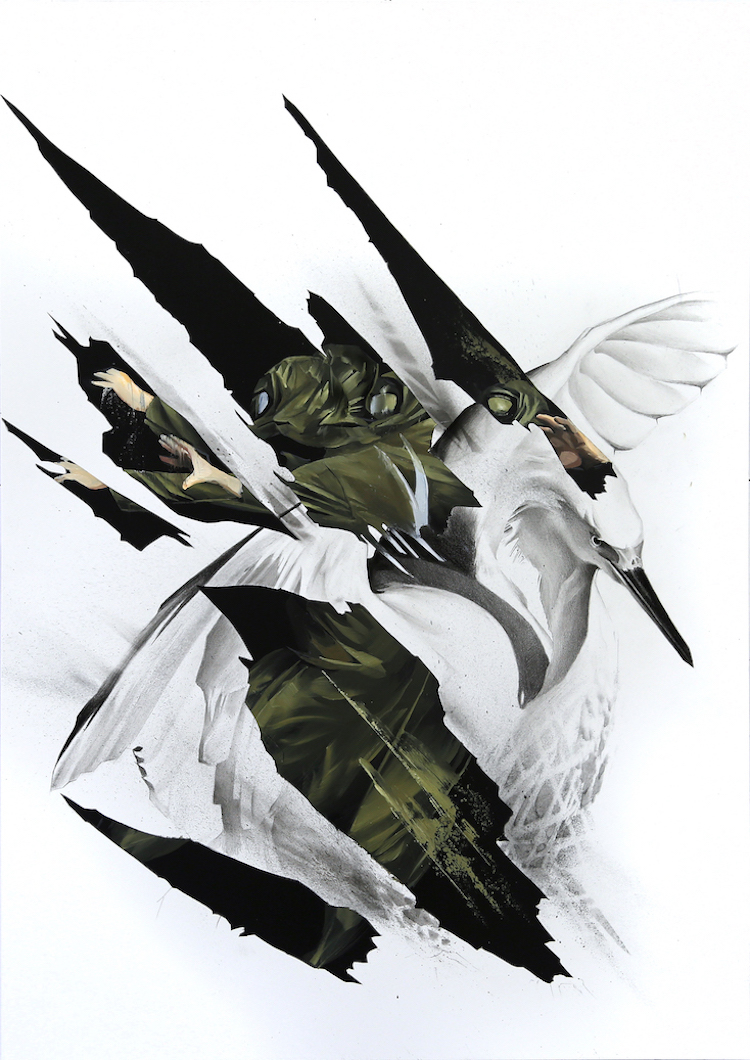 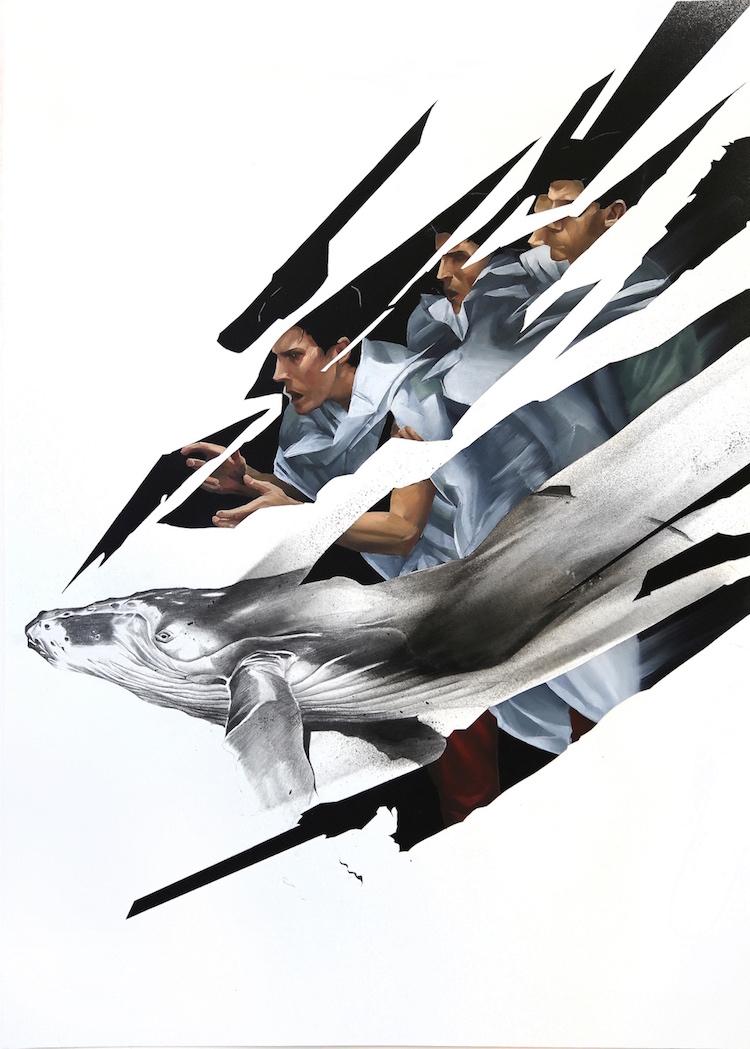