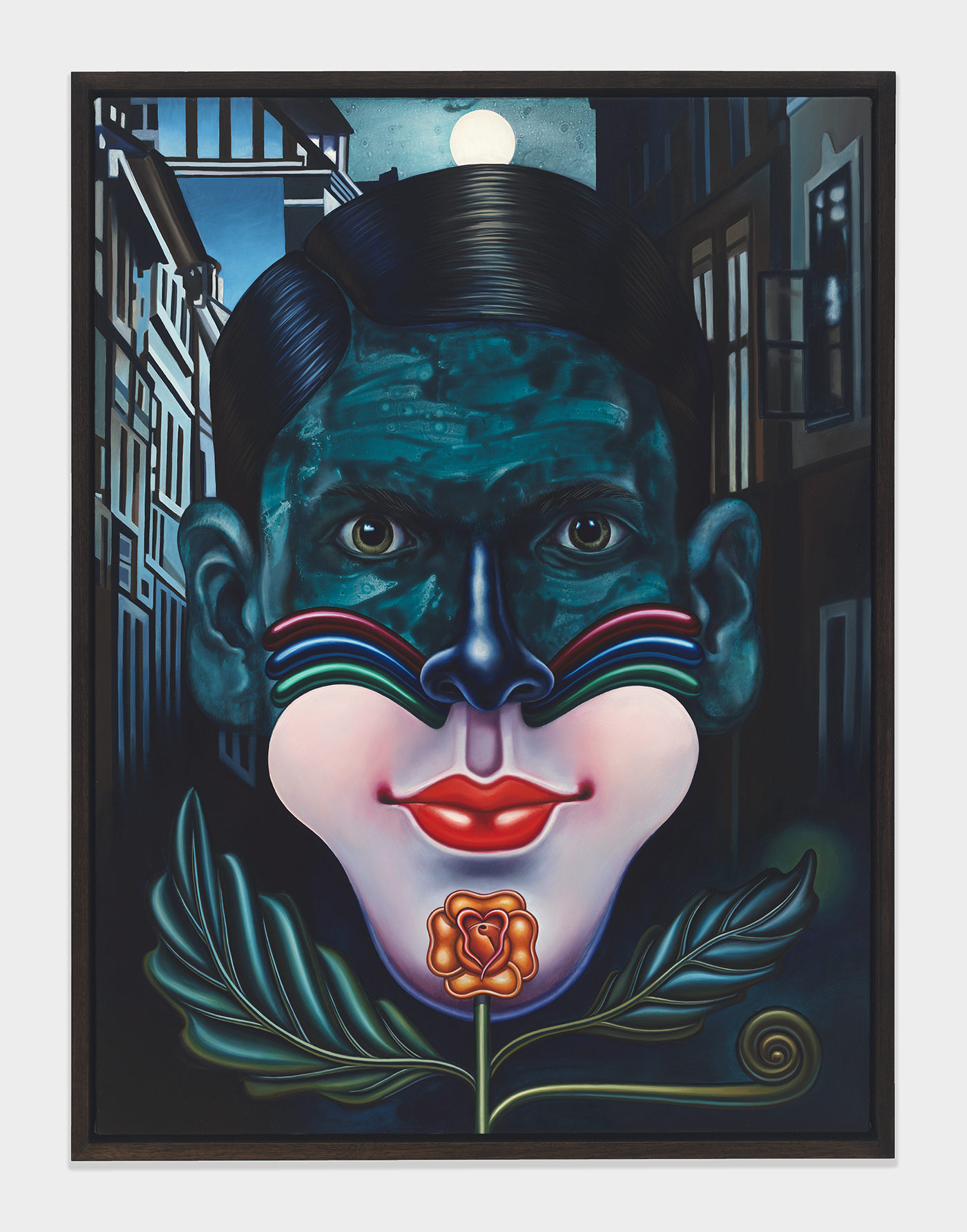 Orion Martin applies a startling ability to play with textures, shifting planes, and focus to an unexpected assortment of objects and characters. His shifting between mediums adds to the guessing game of looking at a particular piece and attempting to dissect each element’s nature. He’s often been linked to the representational artists under the Chicago Imagists moniker. 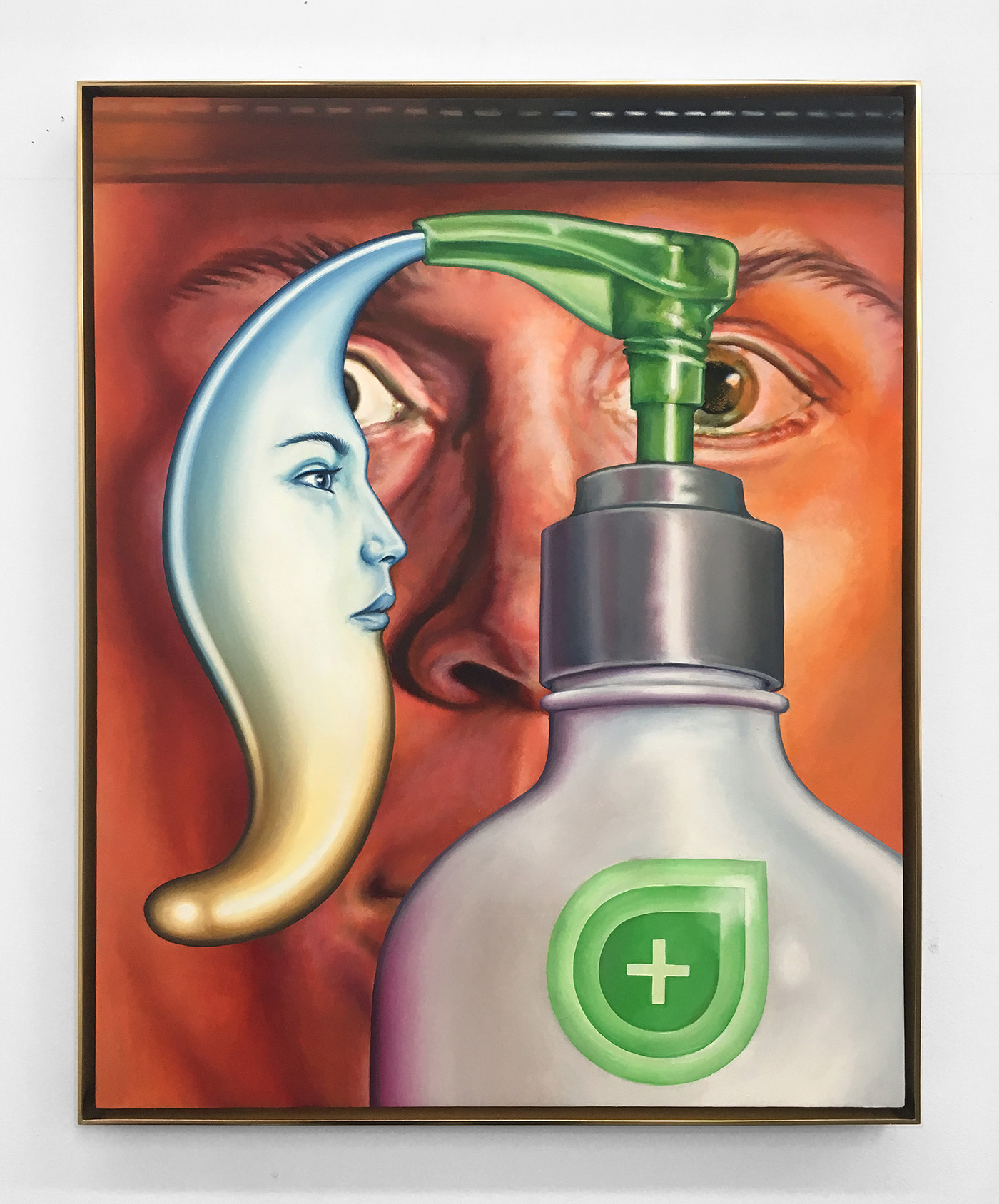 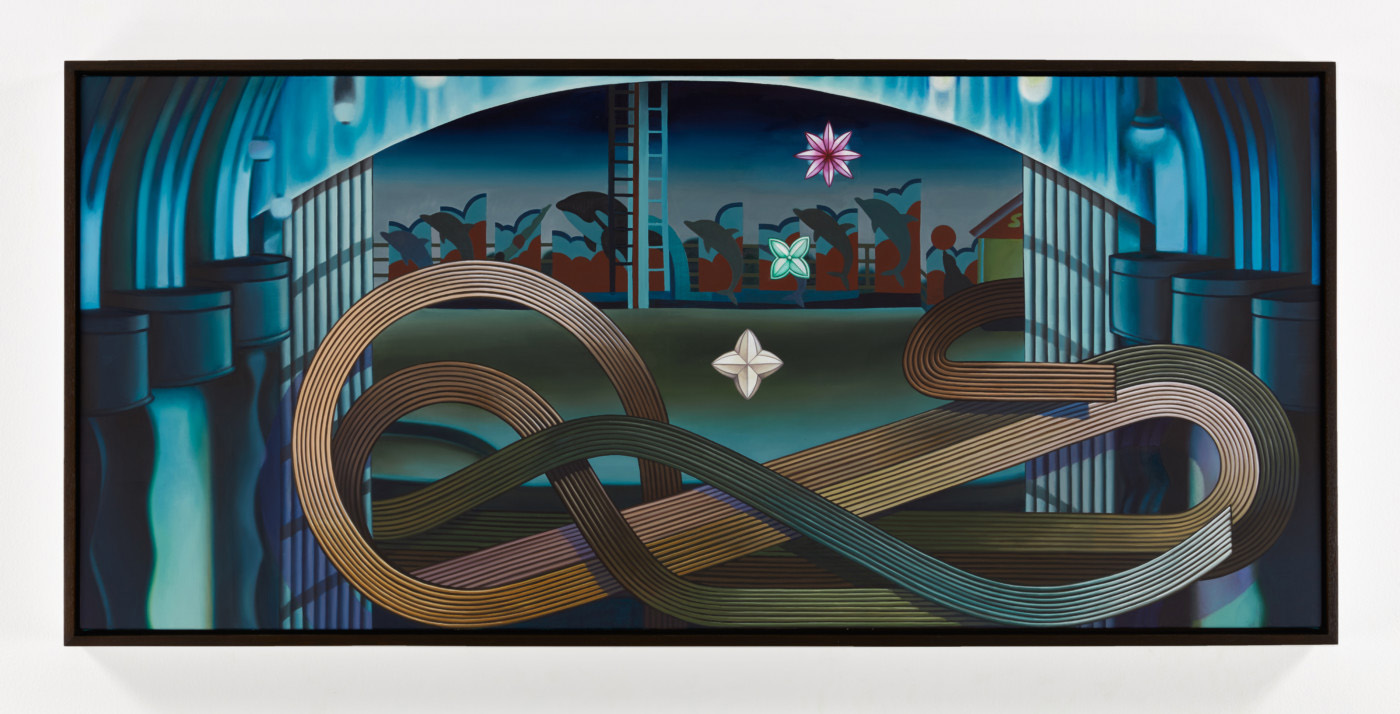 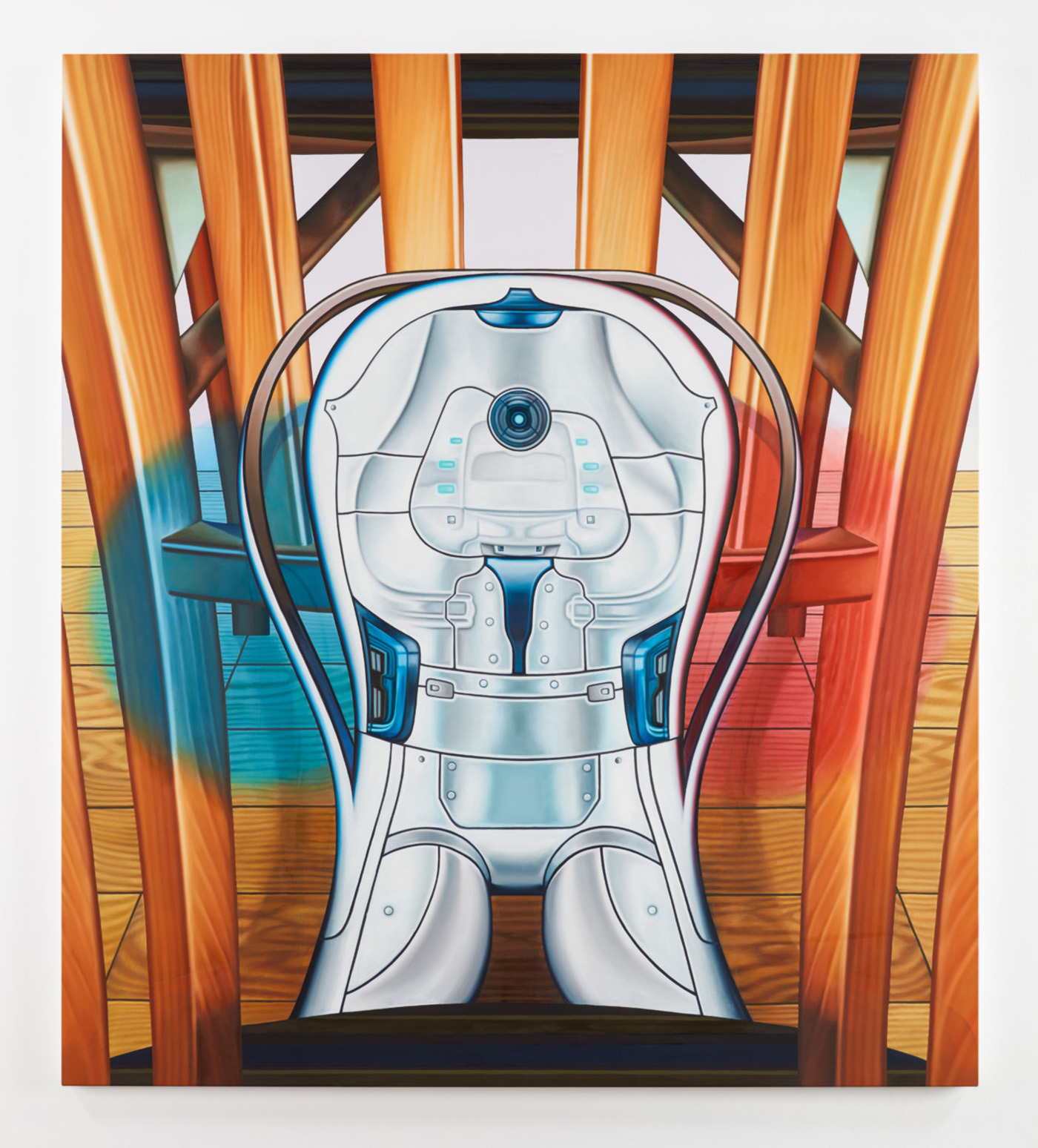 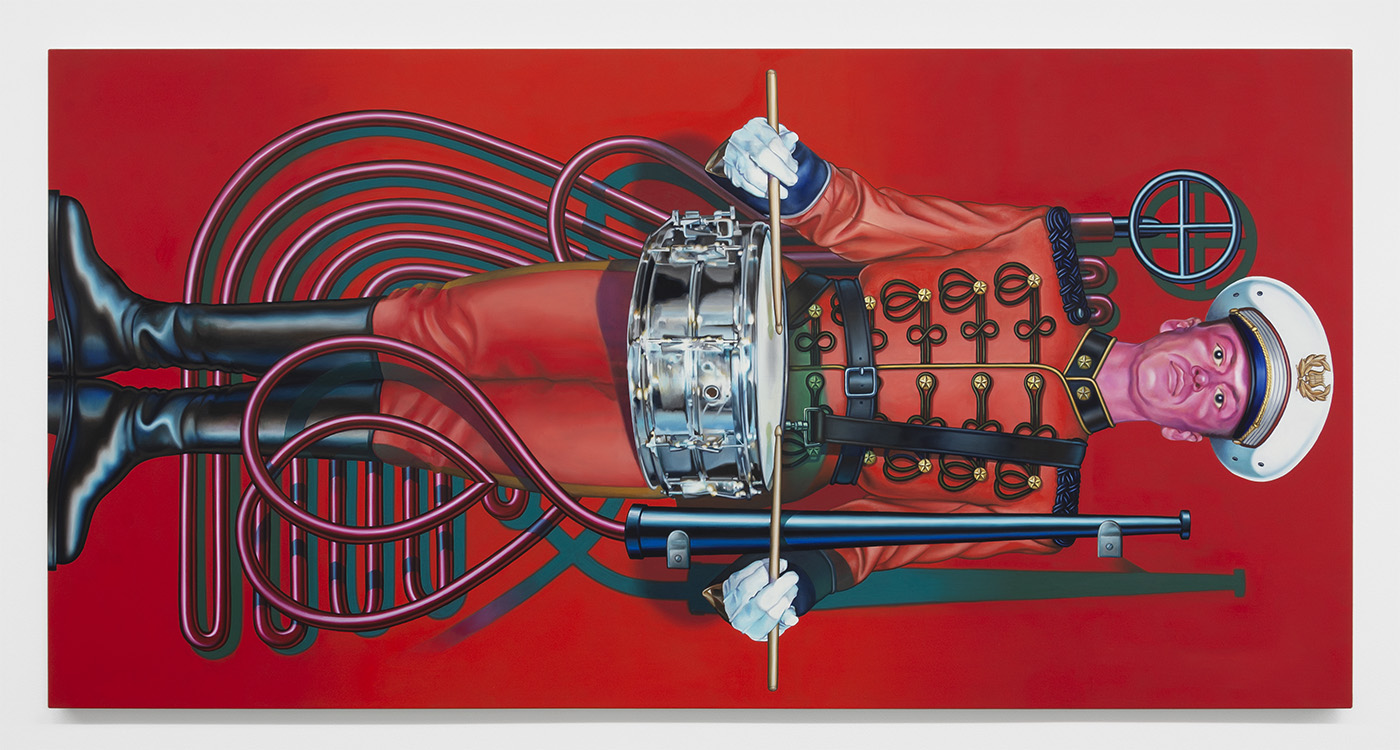 “Martin’s approach to surface and image is part of the heritage of Chicago Imagism as well as painters like Konrad Klapheck, but it is thoroughly contemporary and every bit Martin’s own, Corbett Vs. Dempsey says of the artist. “His paintings in the Whitney’s 2016 exhibition Flatlands posed penetrating questions about the nature of representation and illusion, taking each viewer on a wild ride from faux to real and all points between.”

See more of his work on Bodega’s site. 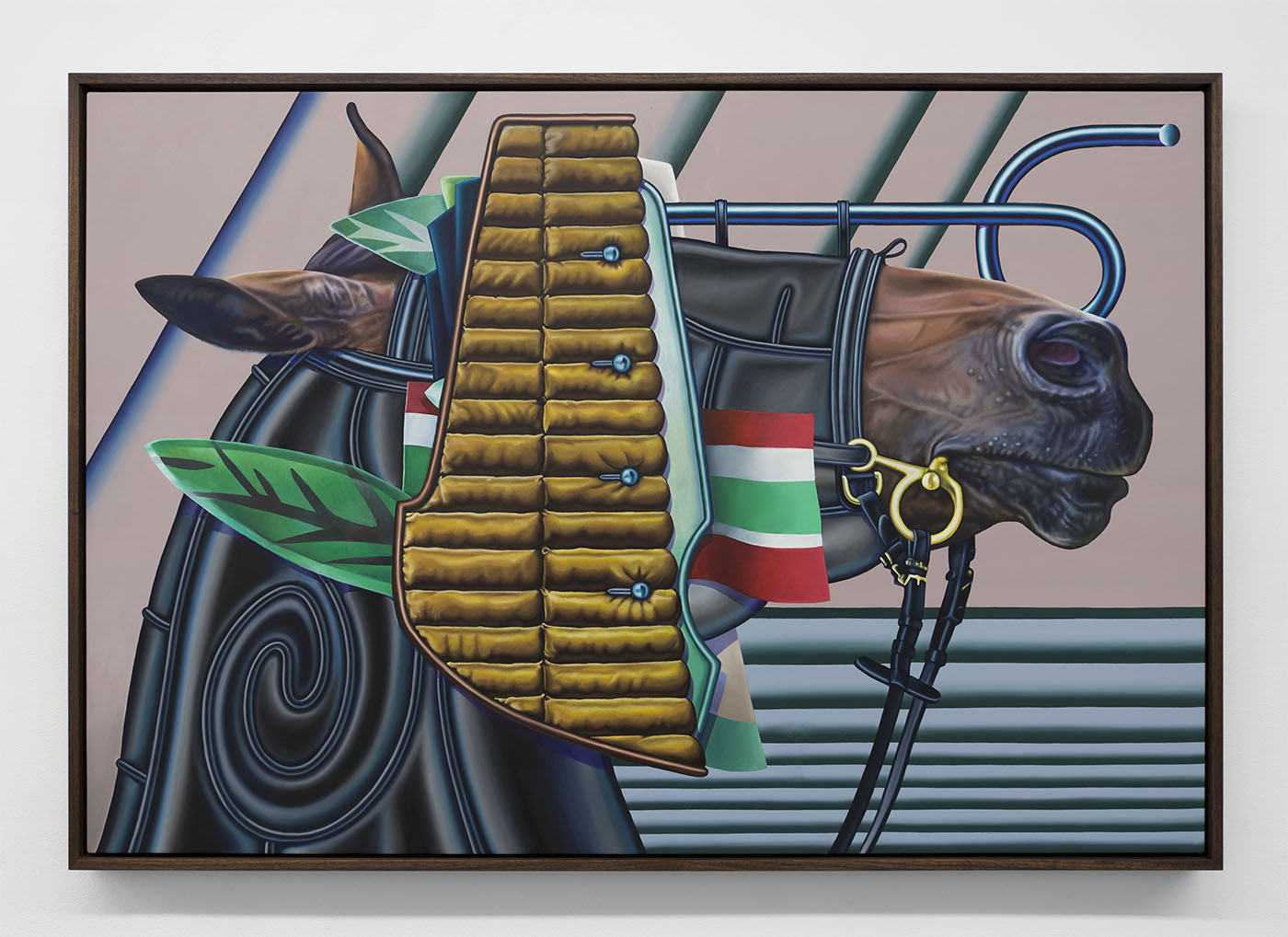 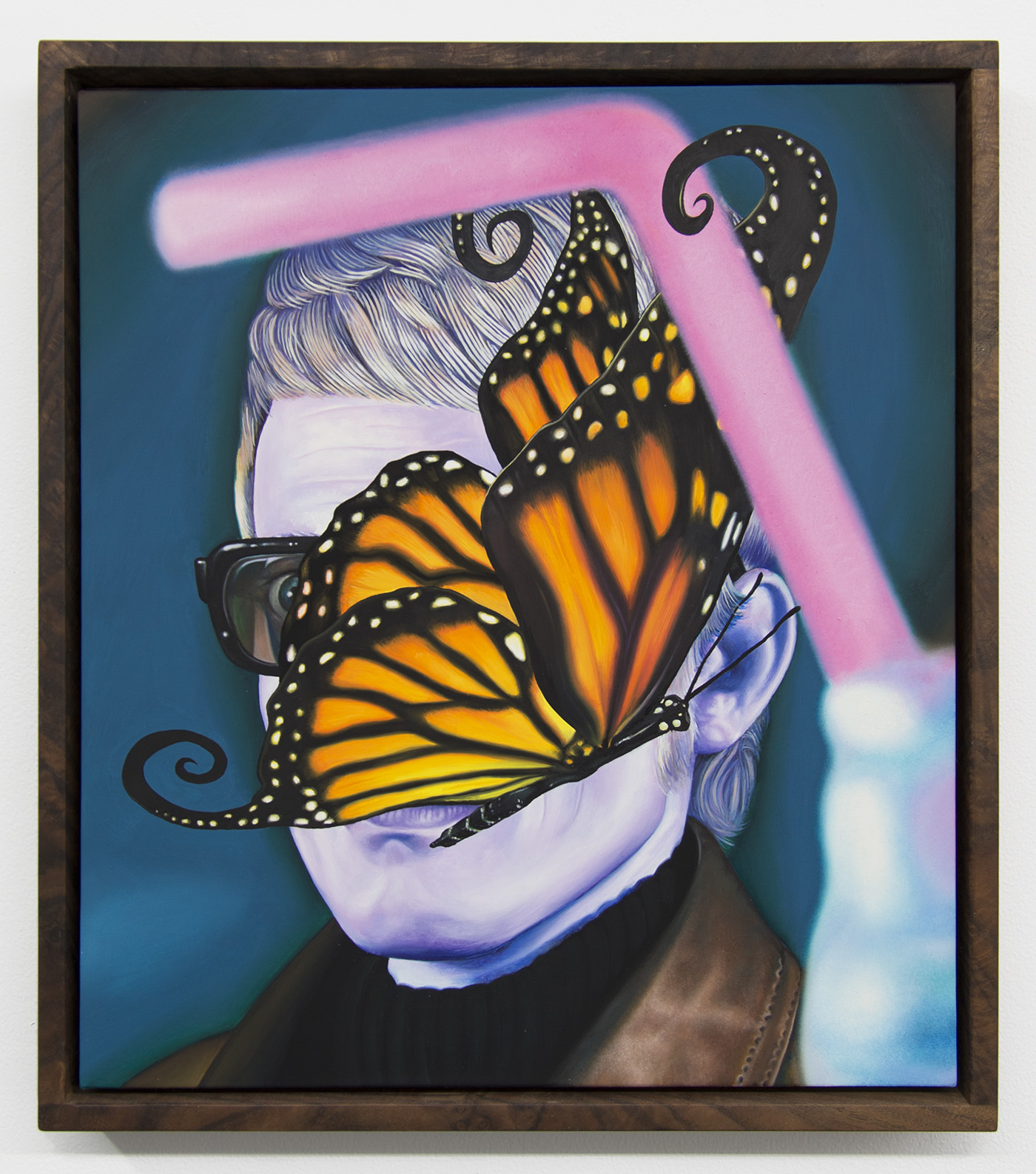 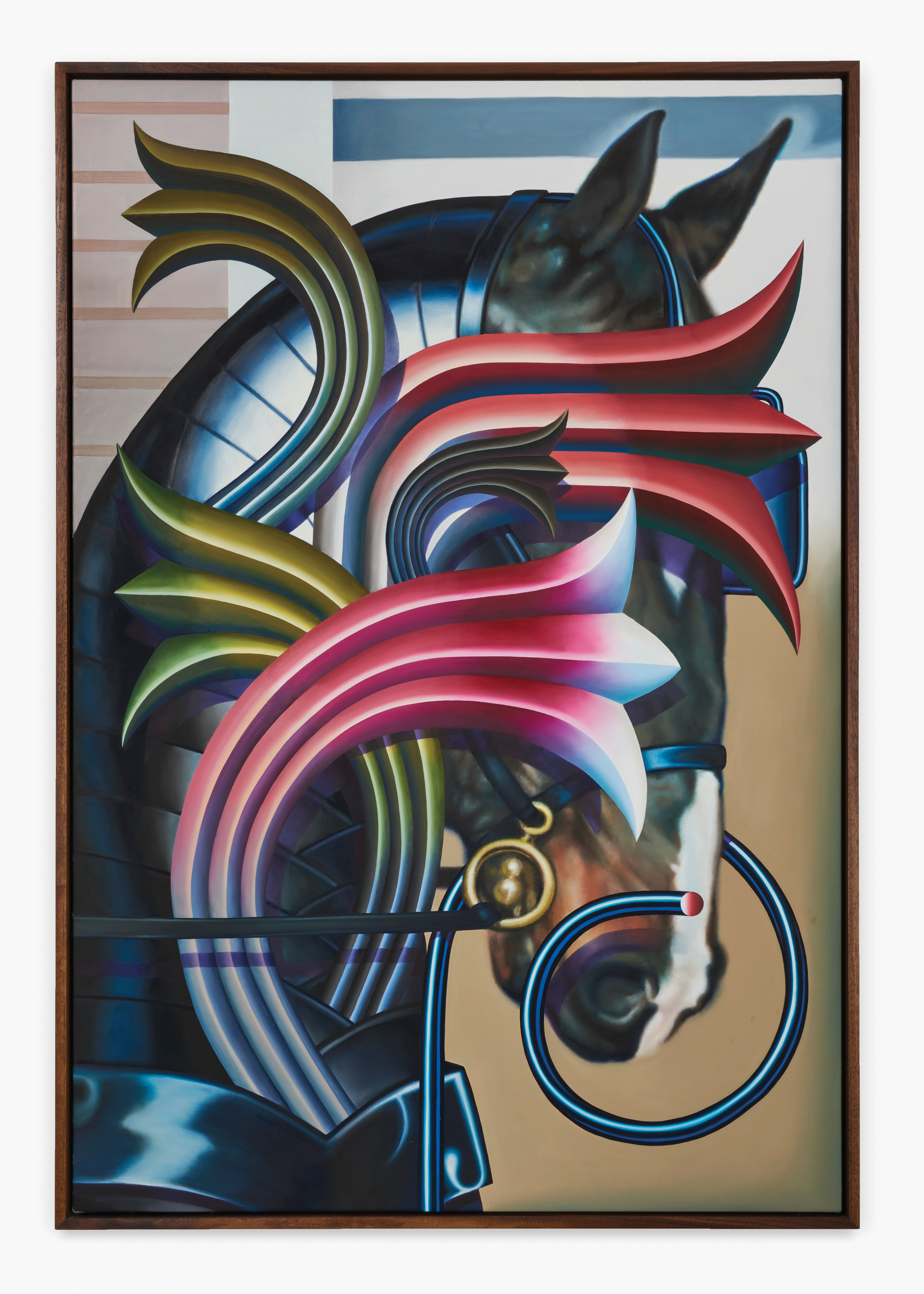 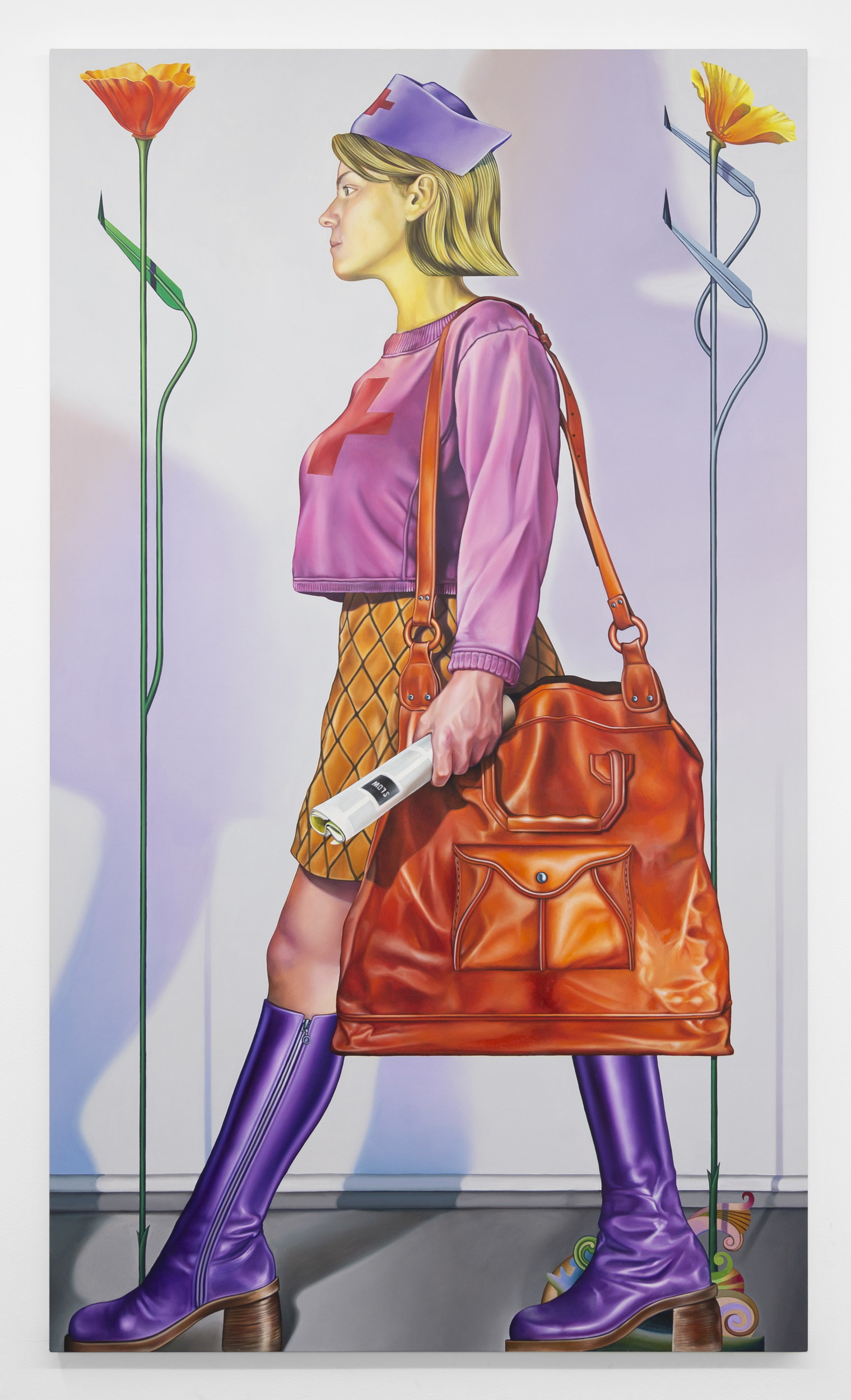