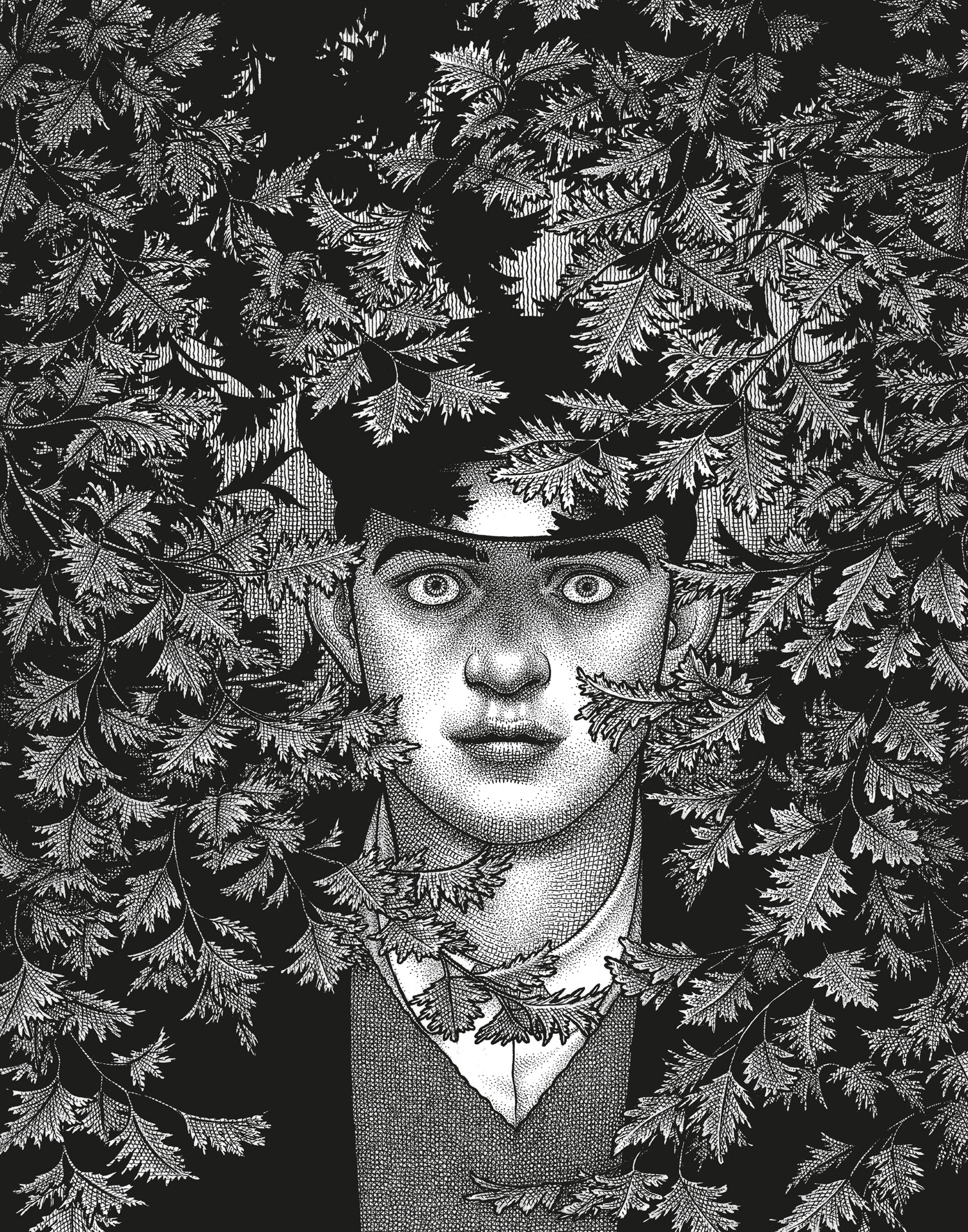 Nina Bunjevac’s masterful stippled drawings have appeared as single works, portraiture, comic books, tarot cards, commercial illustration, and other forms. All showcase the Canada-born artist’s command of shadows and subtlety, with the ability to move between the macabre and the humorous within a single frame. Earlier this year, she released her latest graphic novel, “Bezimena,” a re-imagining of the myth of Artemis and Siproites. 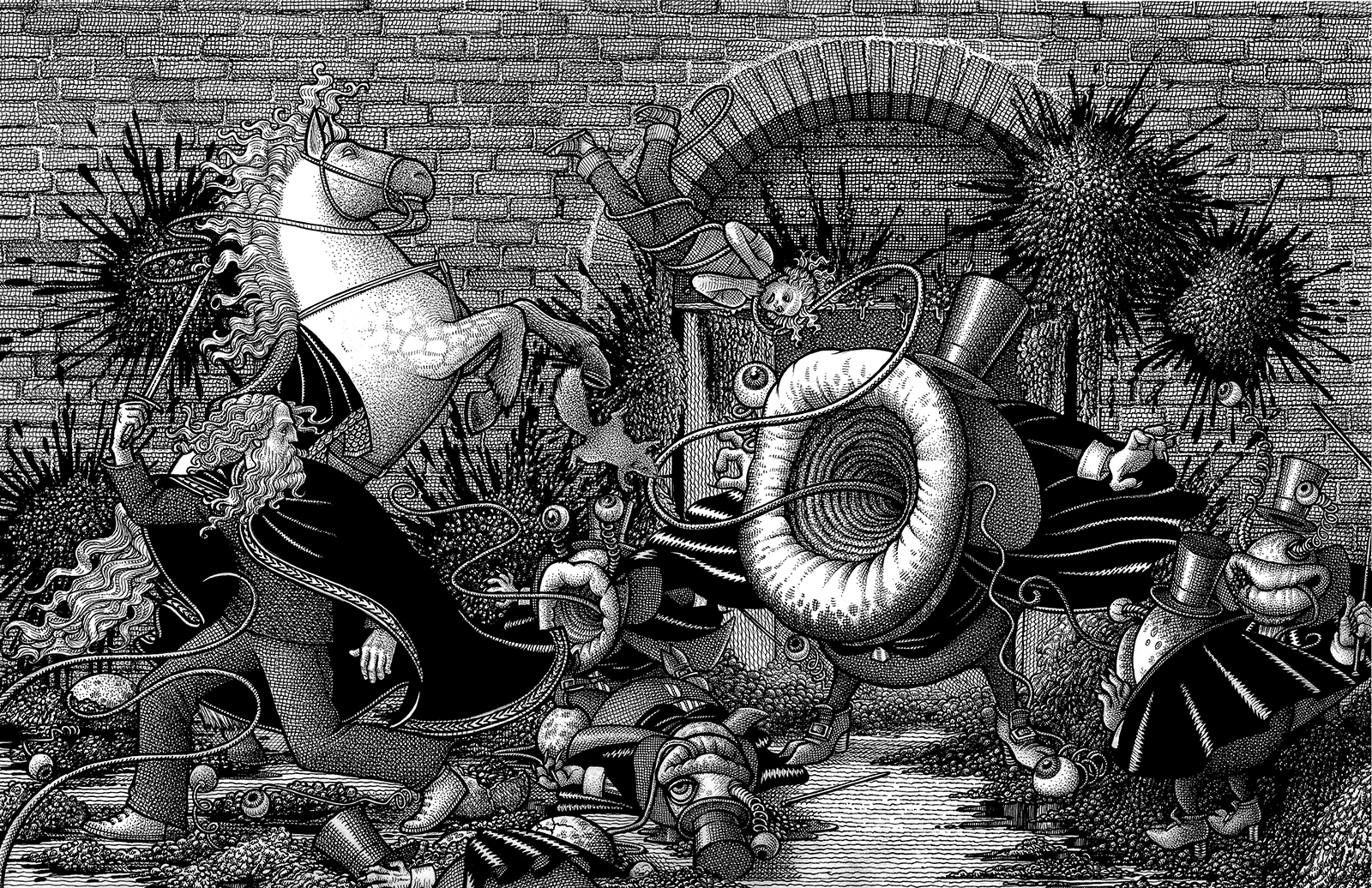 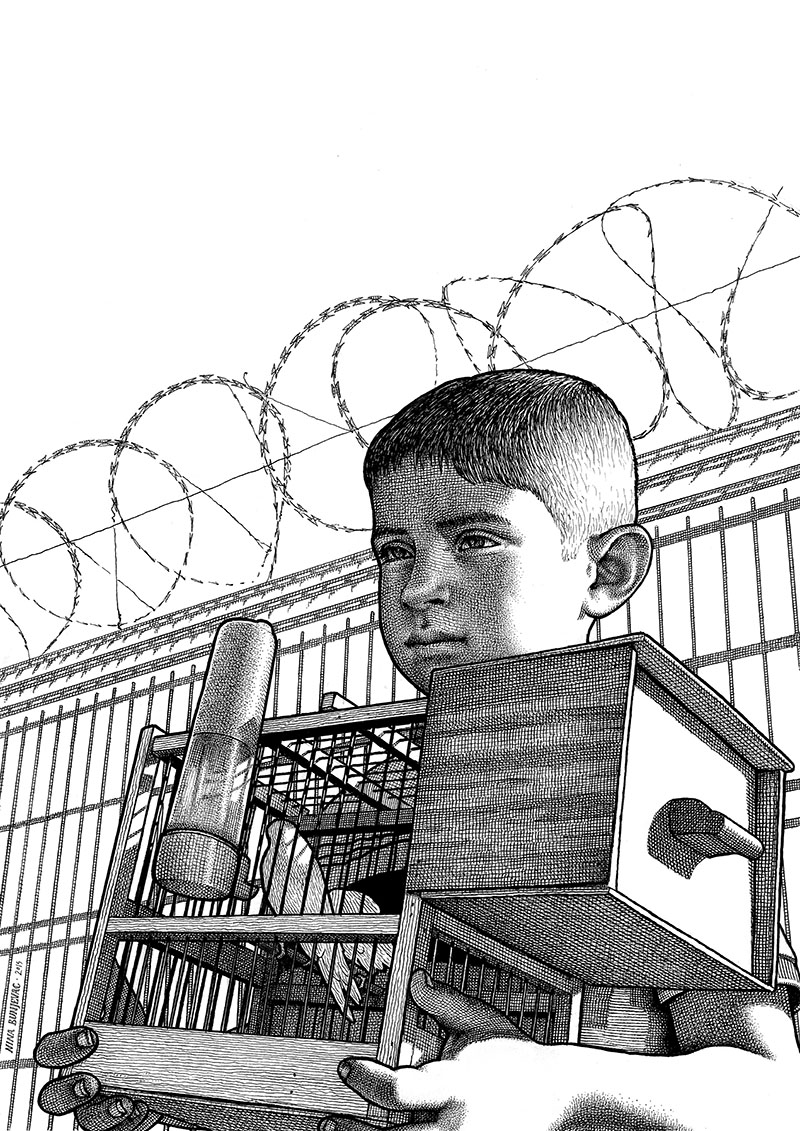 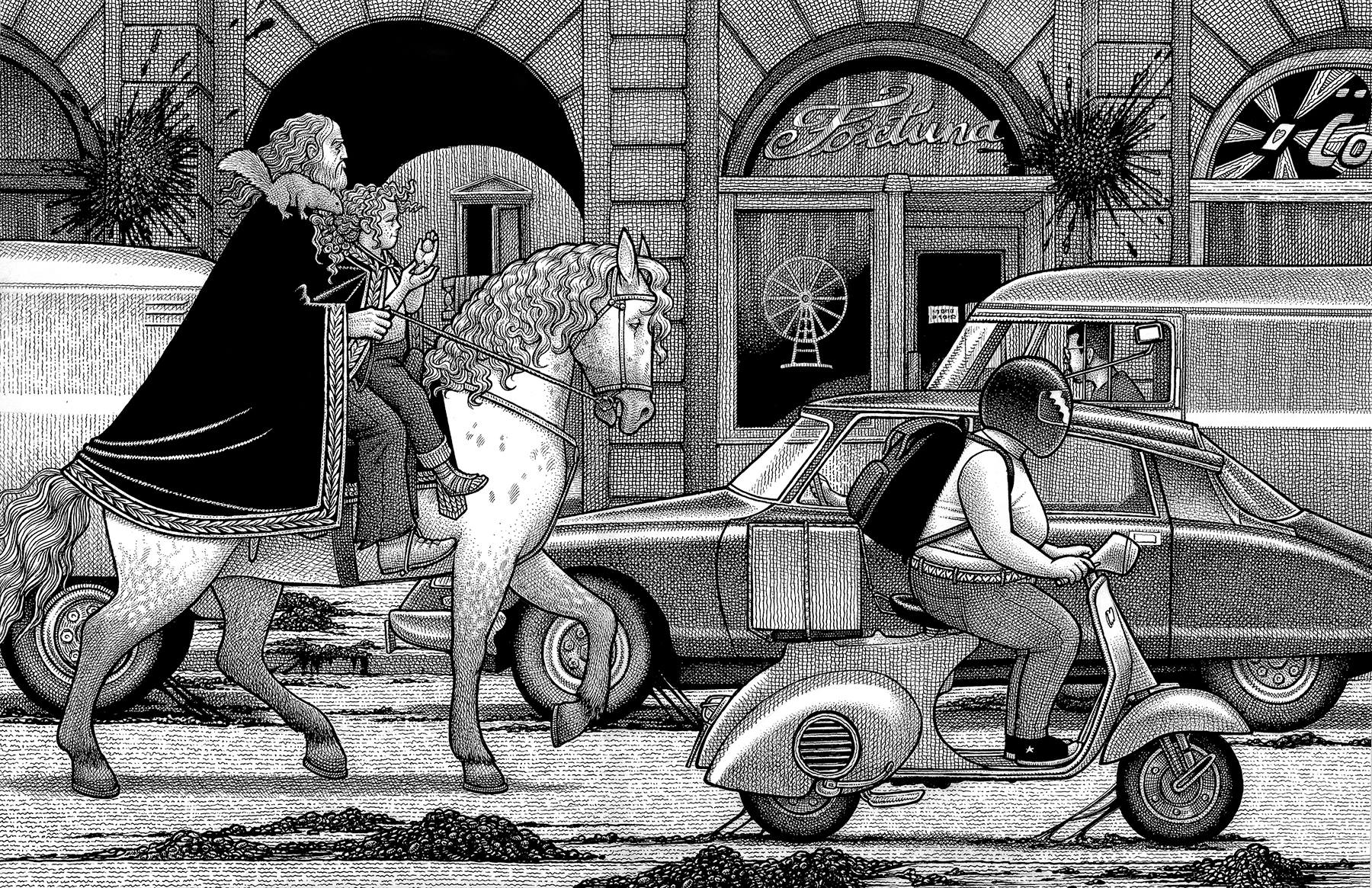 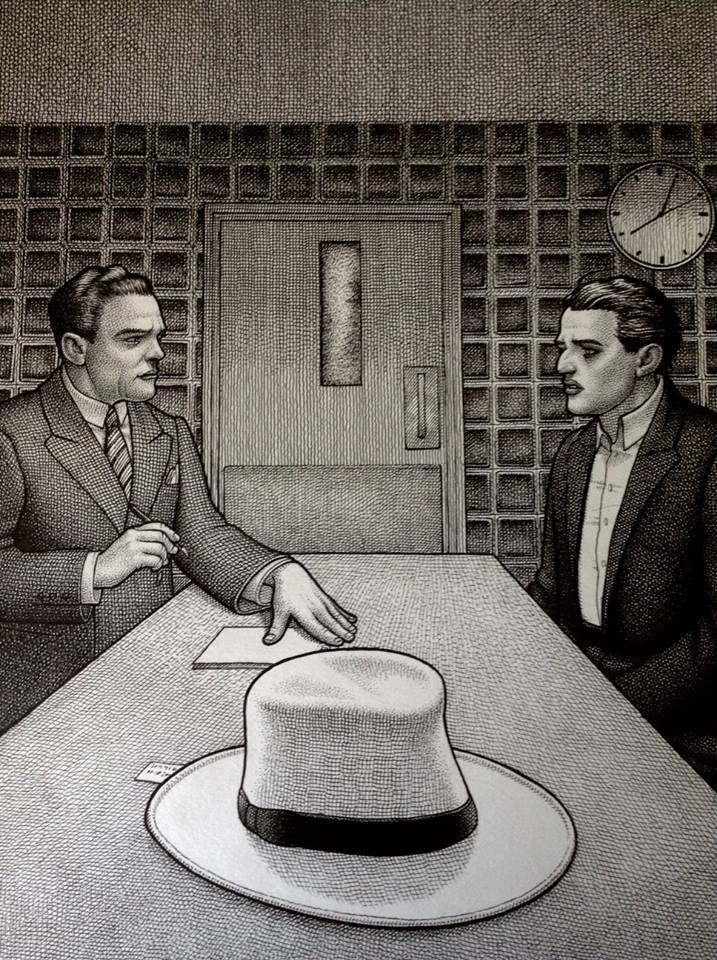 “Drawing on her own traumatic memories of sexual assault, Ninja Bunjevac explores the warped psyche of a sexual predator,” the publisher says of the book. “Told through a noirish lens, Bezimena is the story of a man who develops a disturbing sexual obsession with a former classmate, steadily losing his grasp on reality. As his fantasies become increasingly lurid, the book’s imagery grows ever more surreal; in her masterfully lush, stippled technique, Bunjevac conjures mesmerizing dreamscapes and eerie allusions to the Greek myth of Artemis and Siproites.” 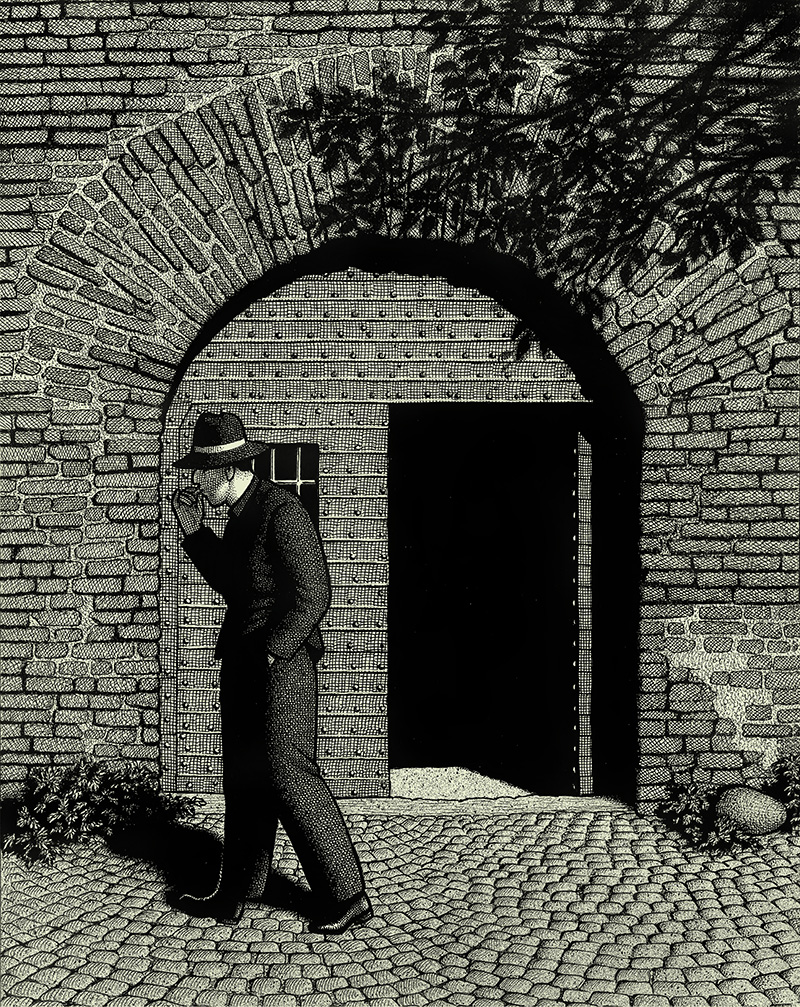 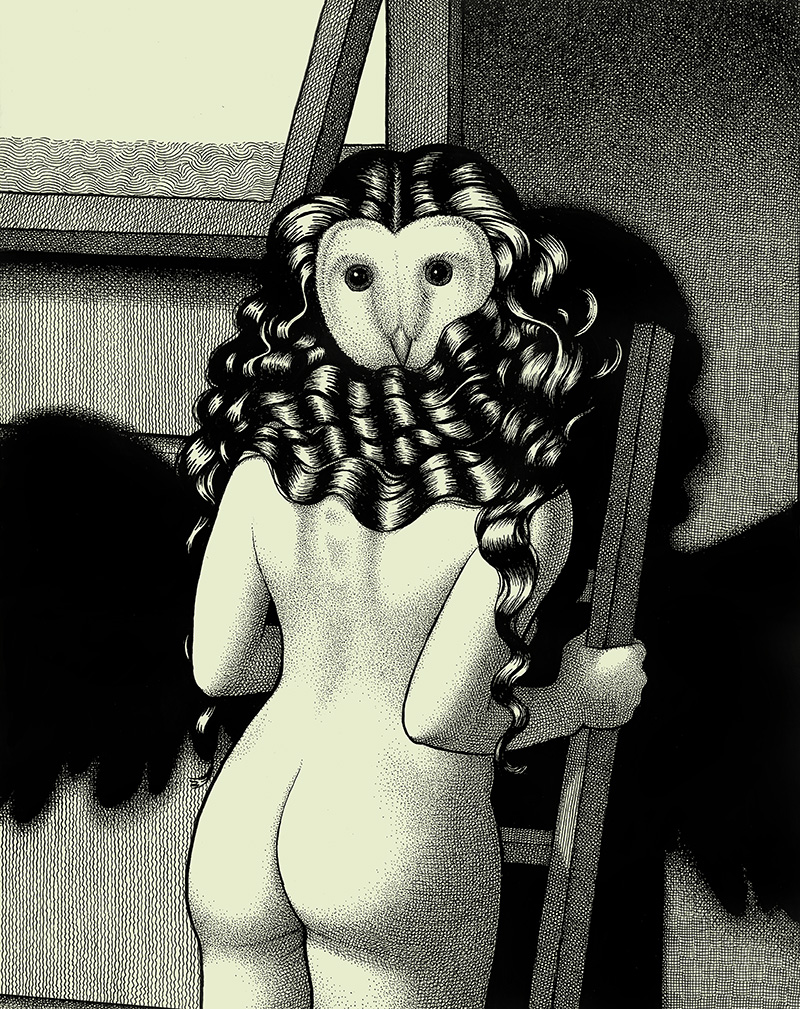 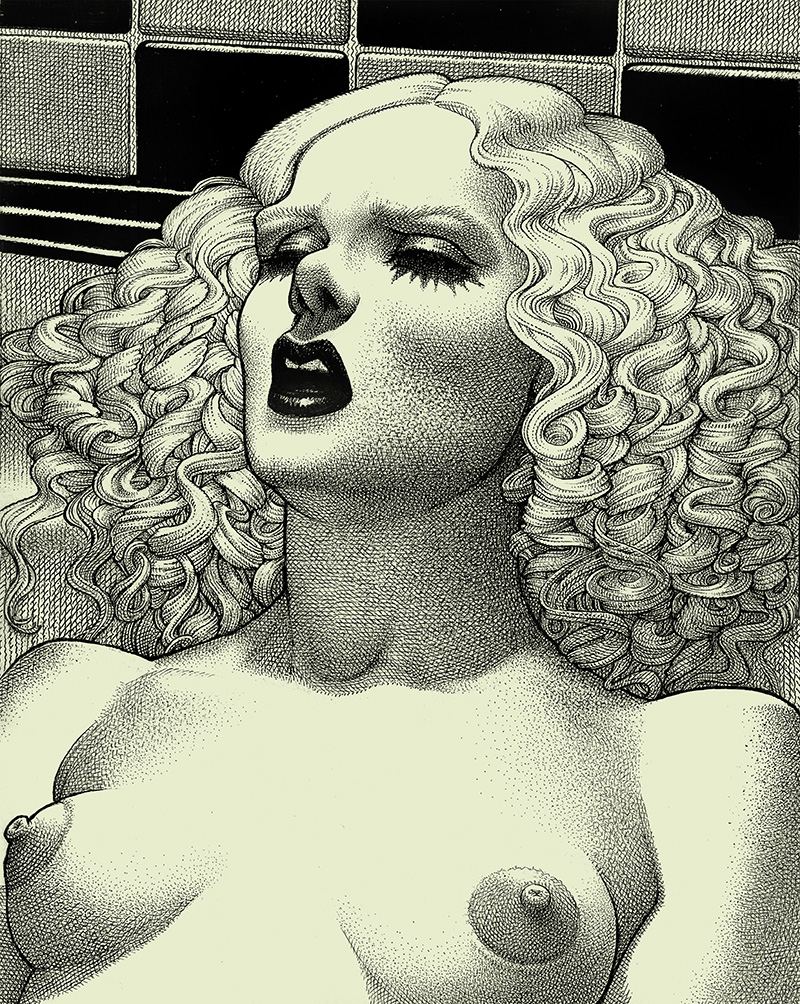 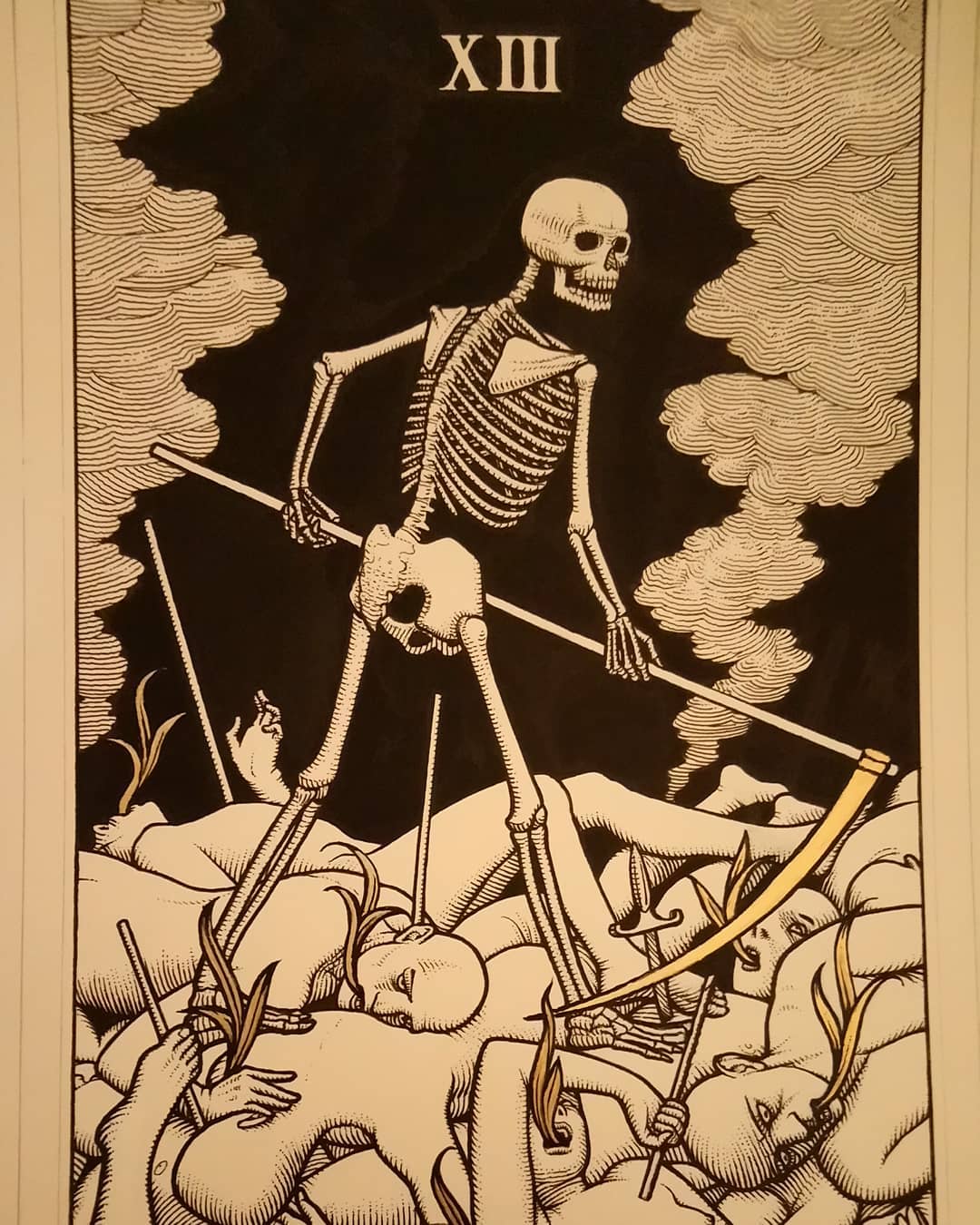