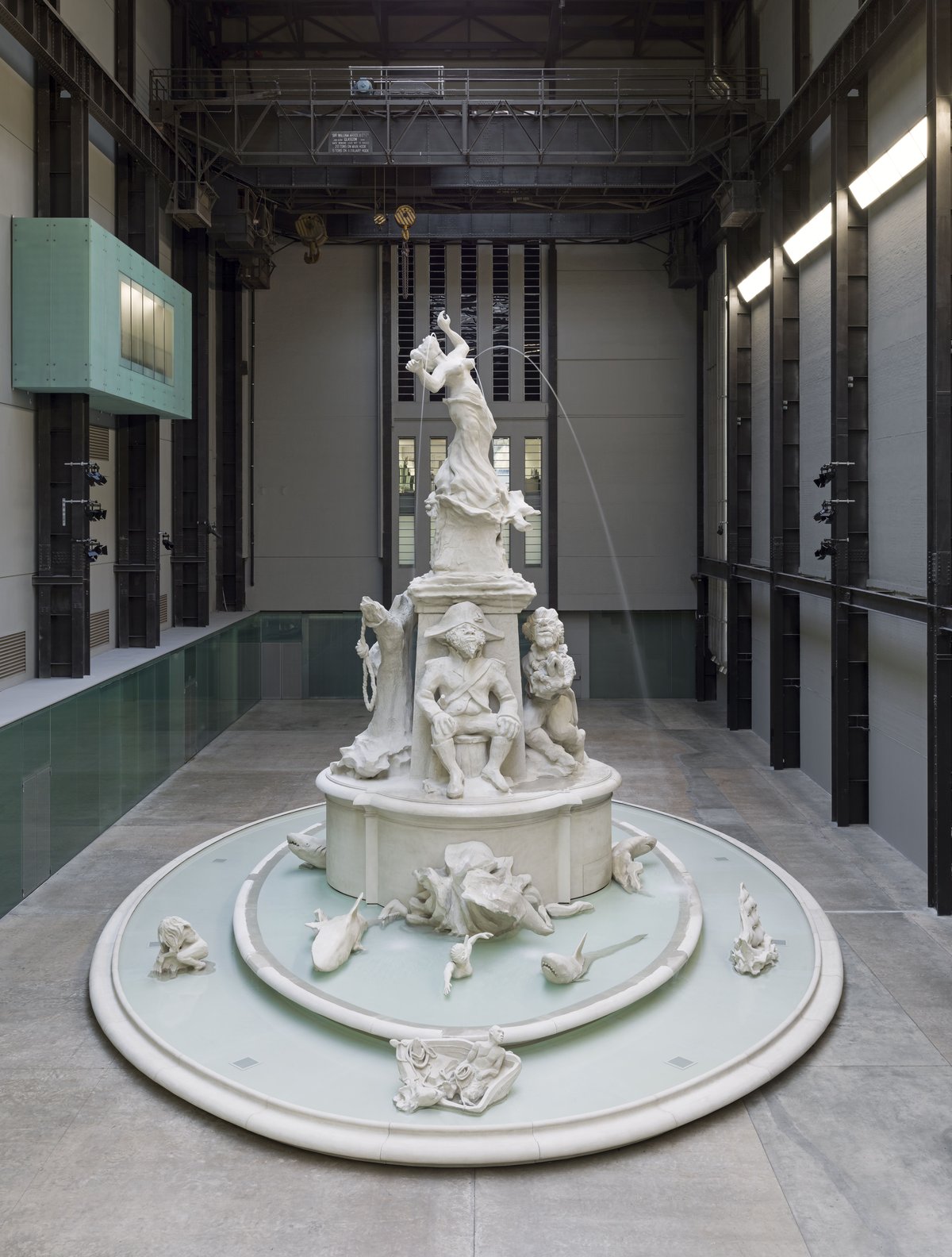 Kara Walker’s recent Hyundai Commission is a 45-foot-high fountain at Tate Modern, exploring the historical tether between Africa, America and Europe with inspiration from the Victoria Memorial in London. Water, Tate says, has its own significance in the work, “referring to the transatlantic slave trade and the ambitions, fates and tragedies of people from these three continents.” The title of the work: “Fons Americanus.” 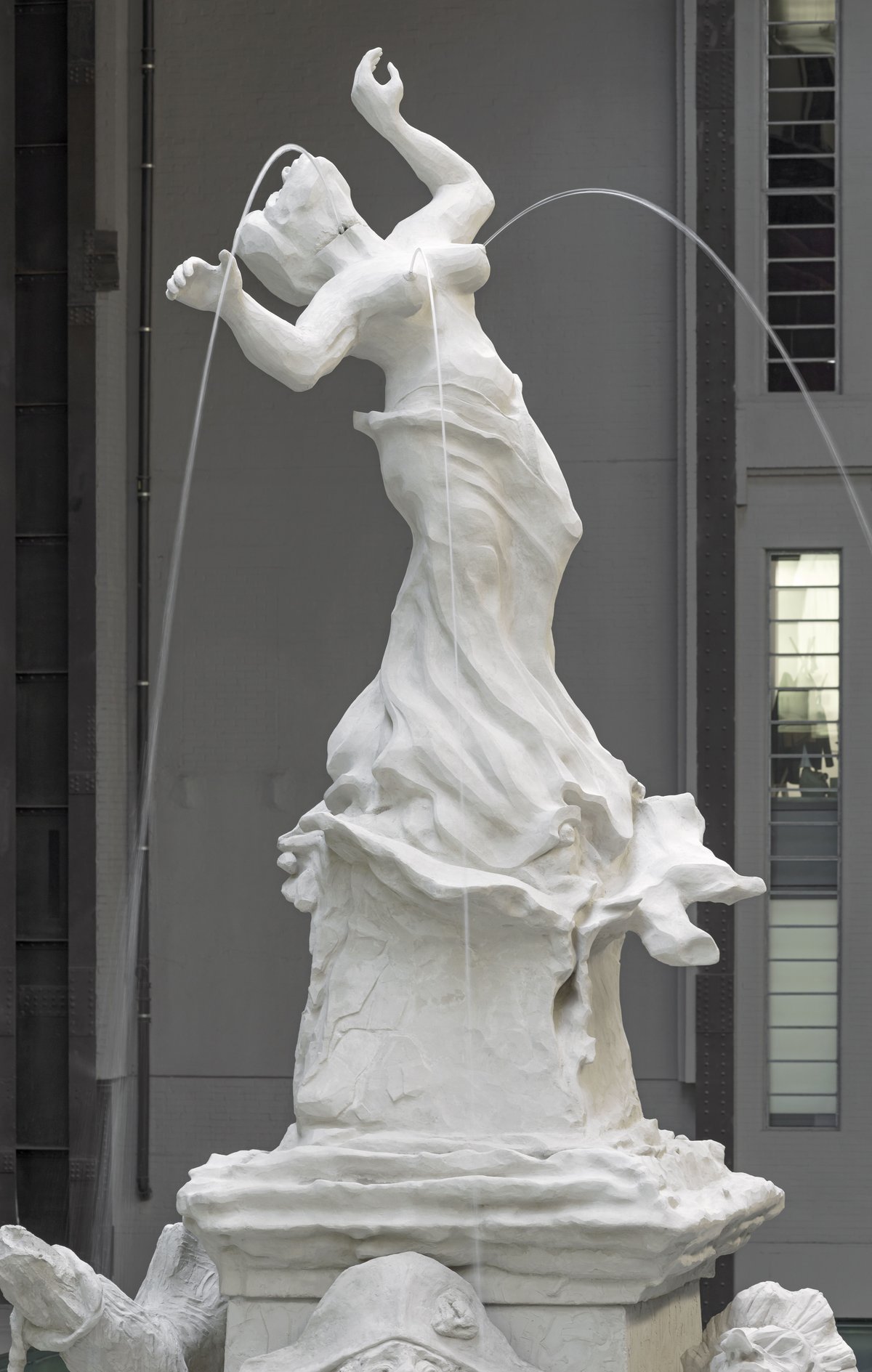 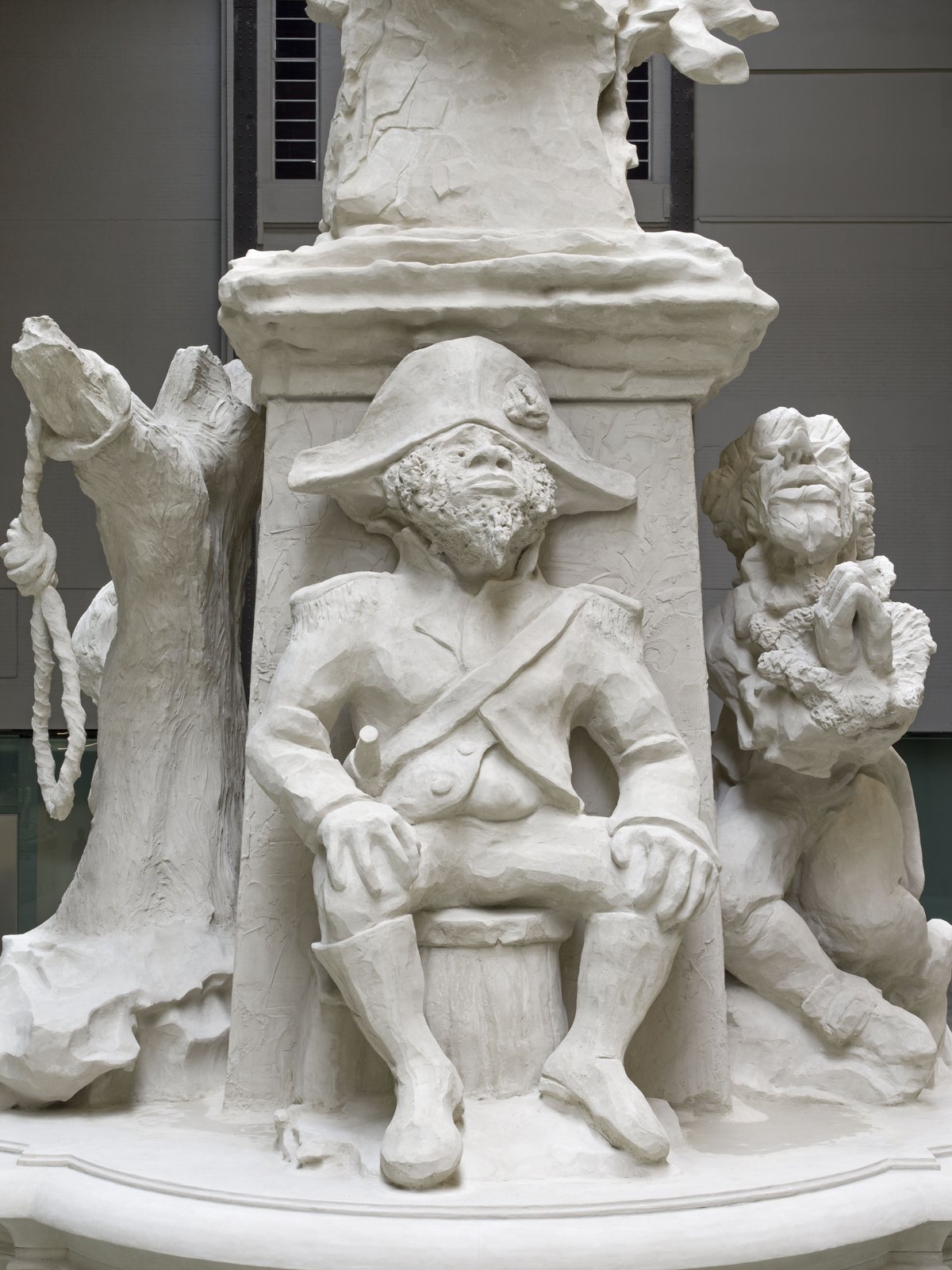 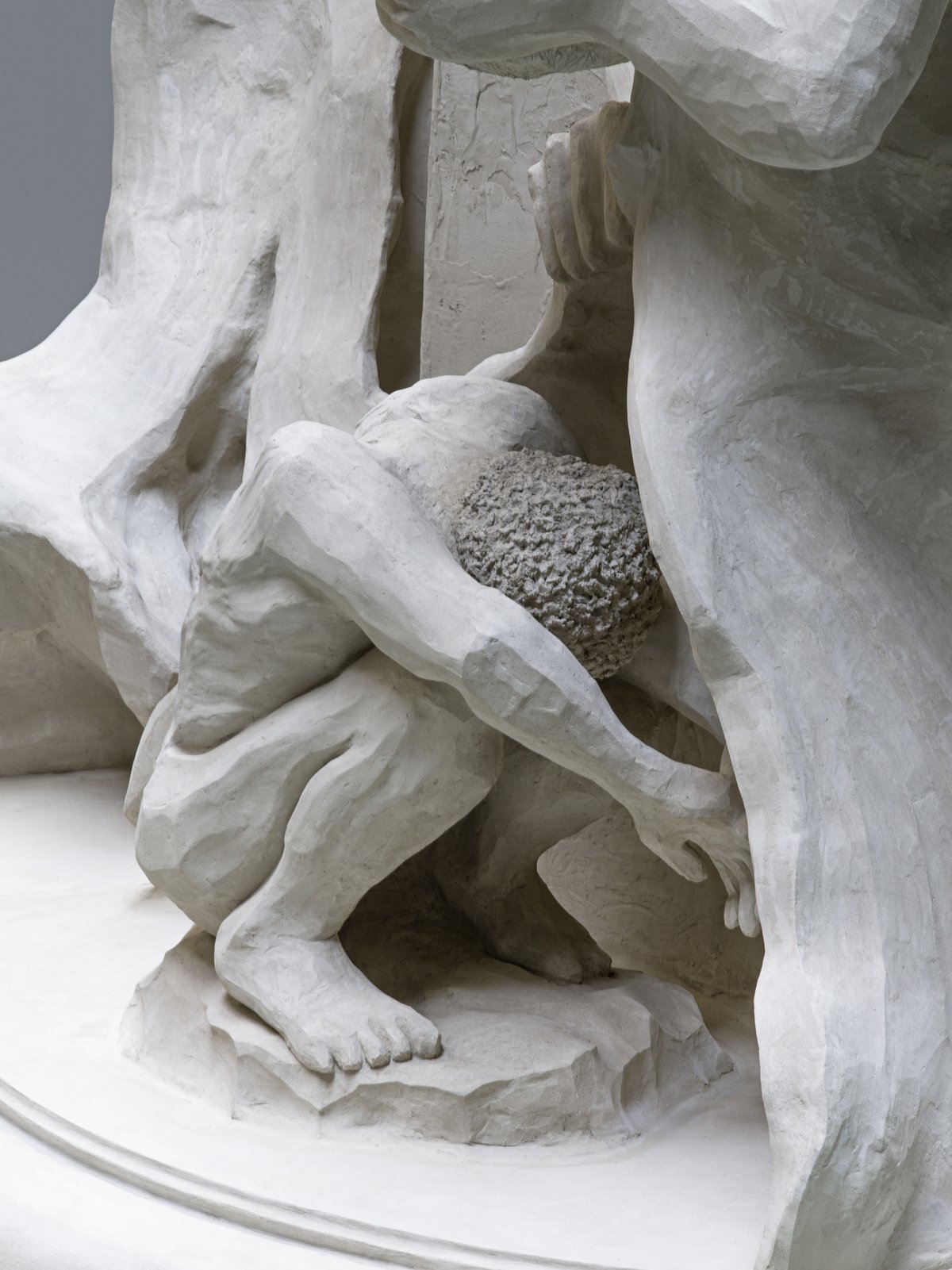 In the work, Tate says, “fantasy, fact and fiction meet at an epic scale.” This is the firth of the Hyundai Commissions, which has also seen work from Tania Bruguera, SUPERFLEX, Philippe Parreno, and Abraham Cruzvillegas.

Walker was last featured on our site here. See more of the commission on Tate’s site. 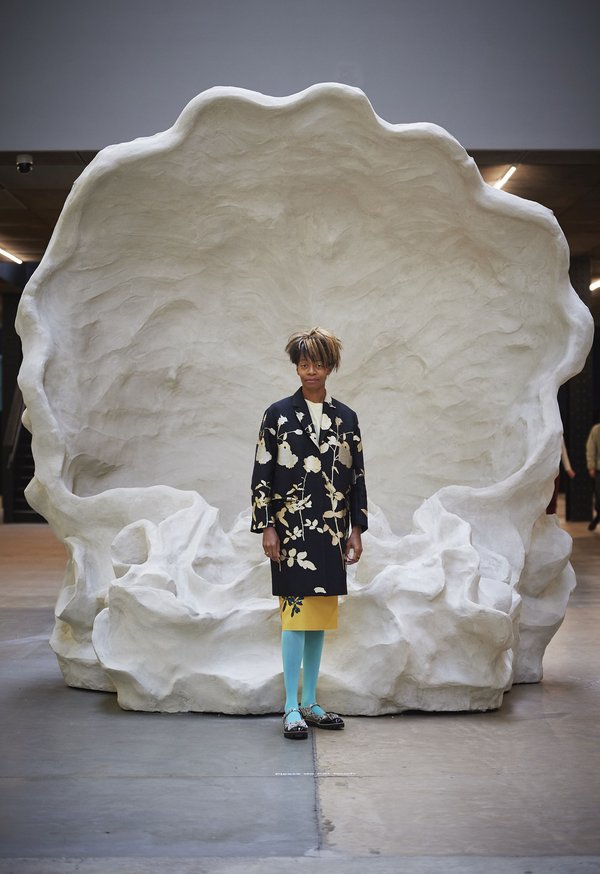 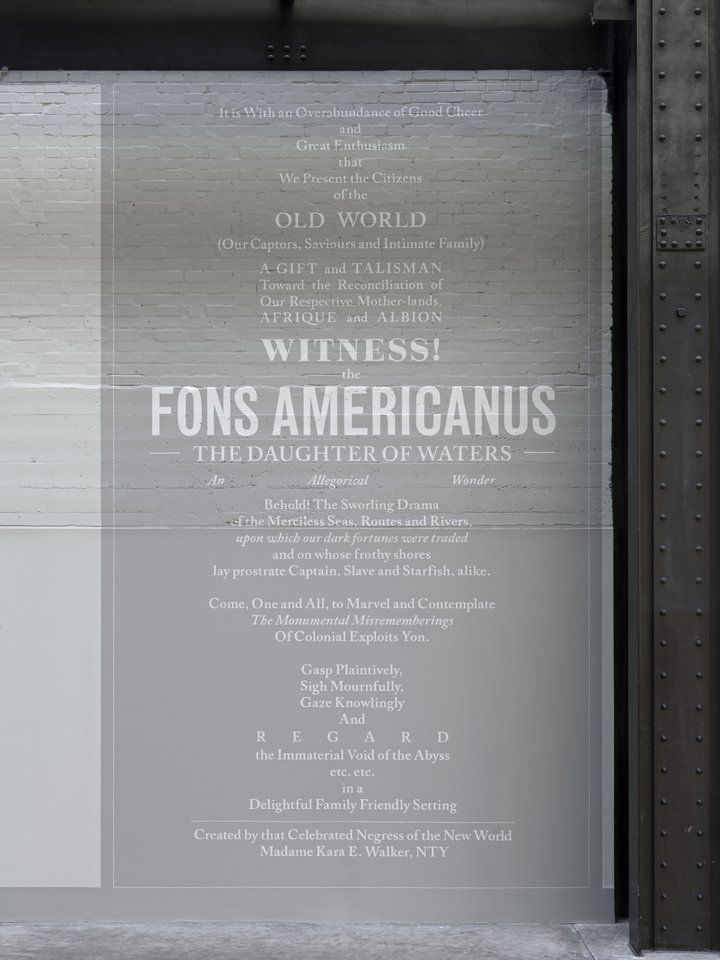 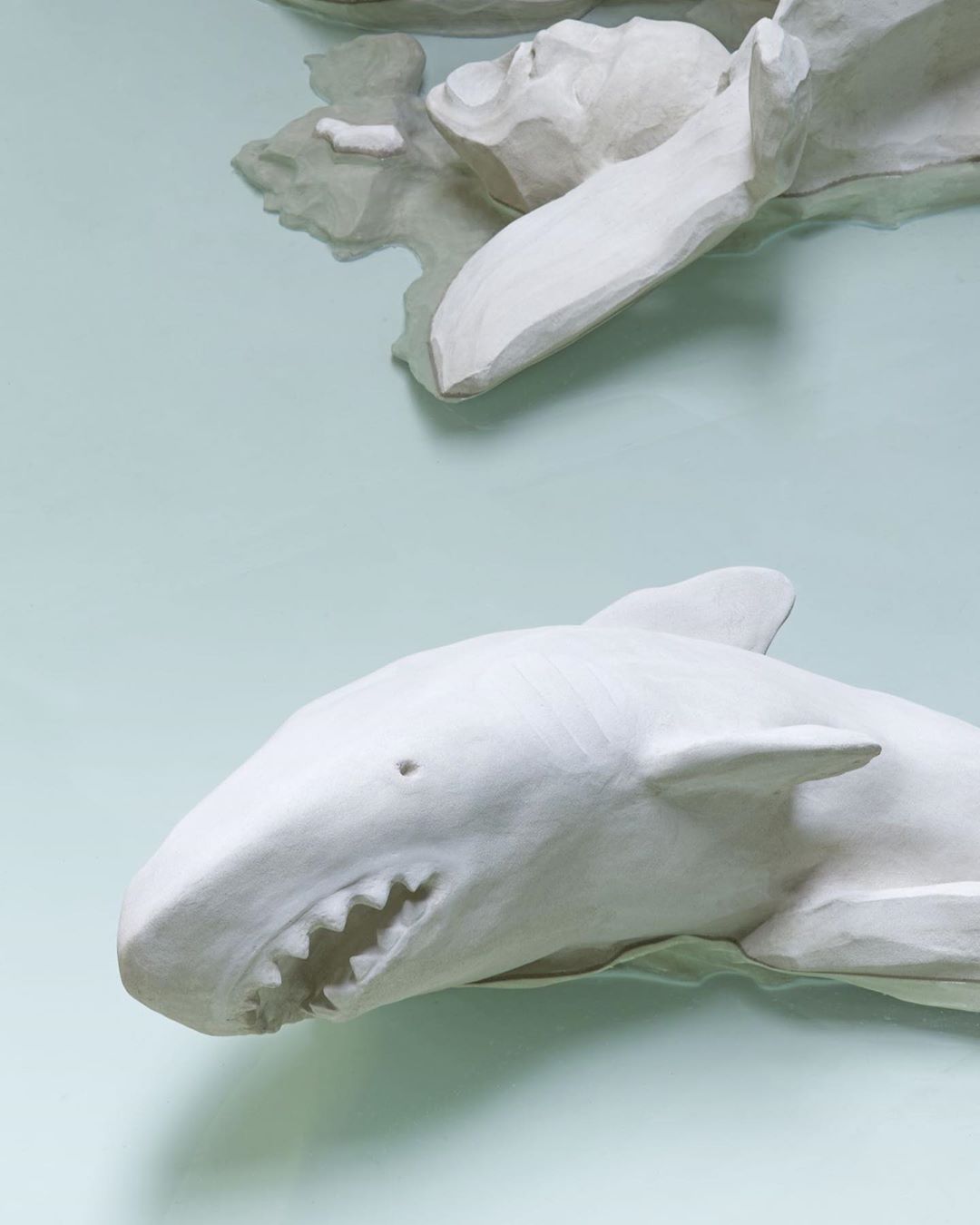