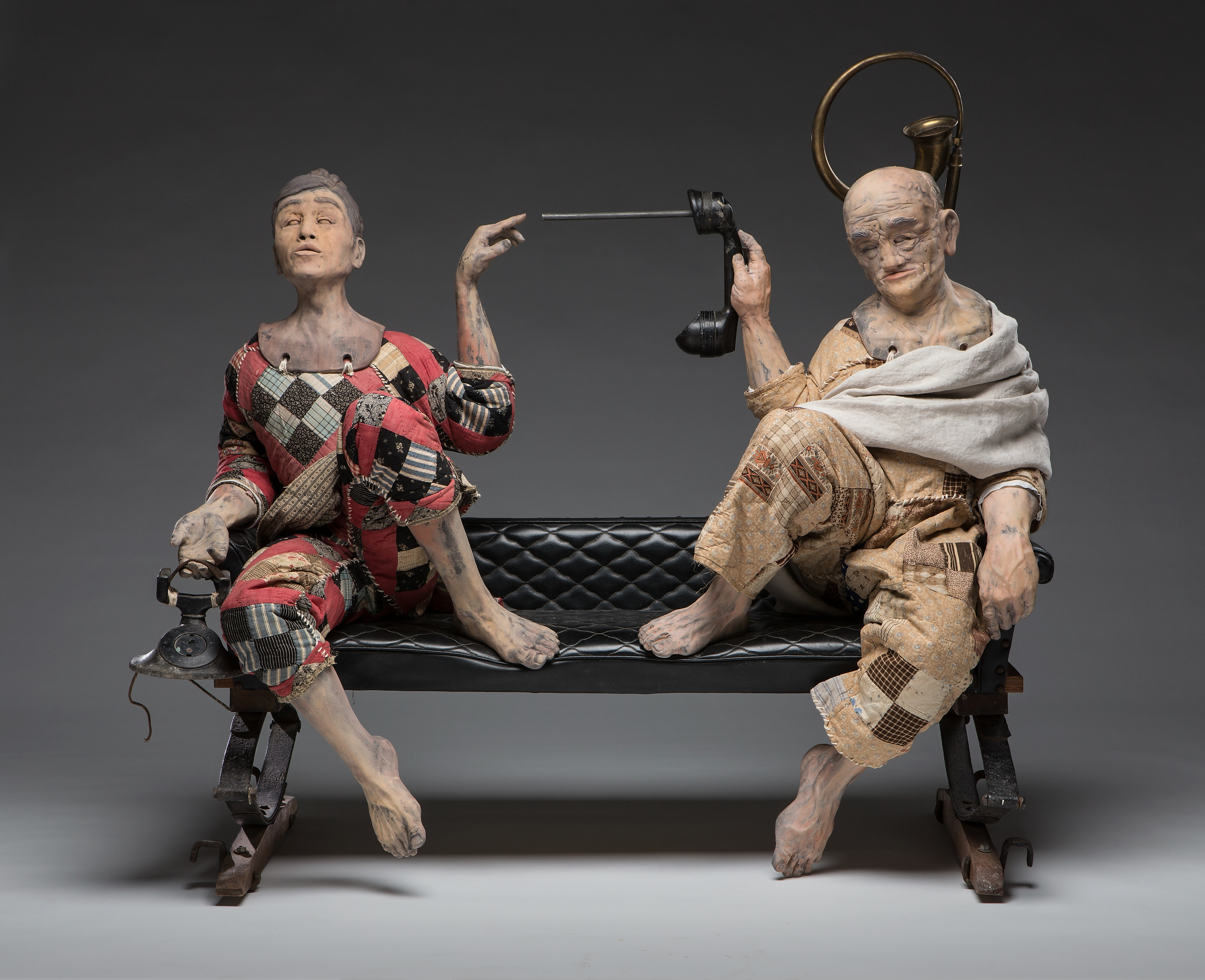 Richard W. James was recently named a recipient of the James Renwick Alliance 2019 Chrysalis Award. The Texas-based mixed-media sculptor is known for his surreal figures, crafted in found objects and earthenware. Those who receive the honor get $5,000, unrestricted. James was last featured on HiFructose.com here. 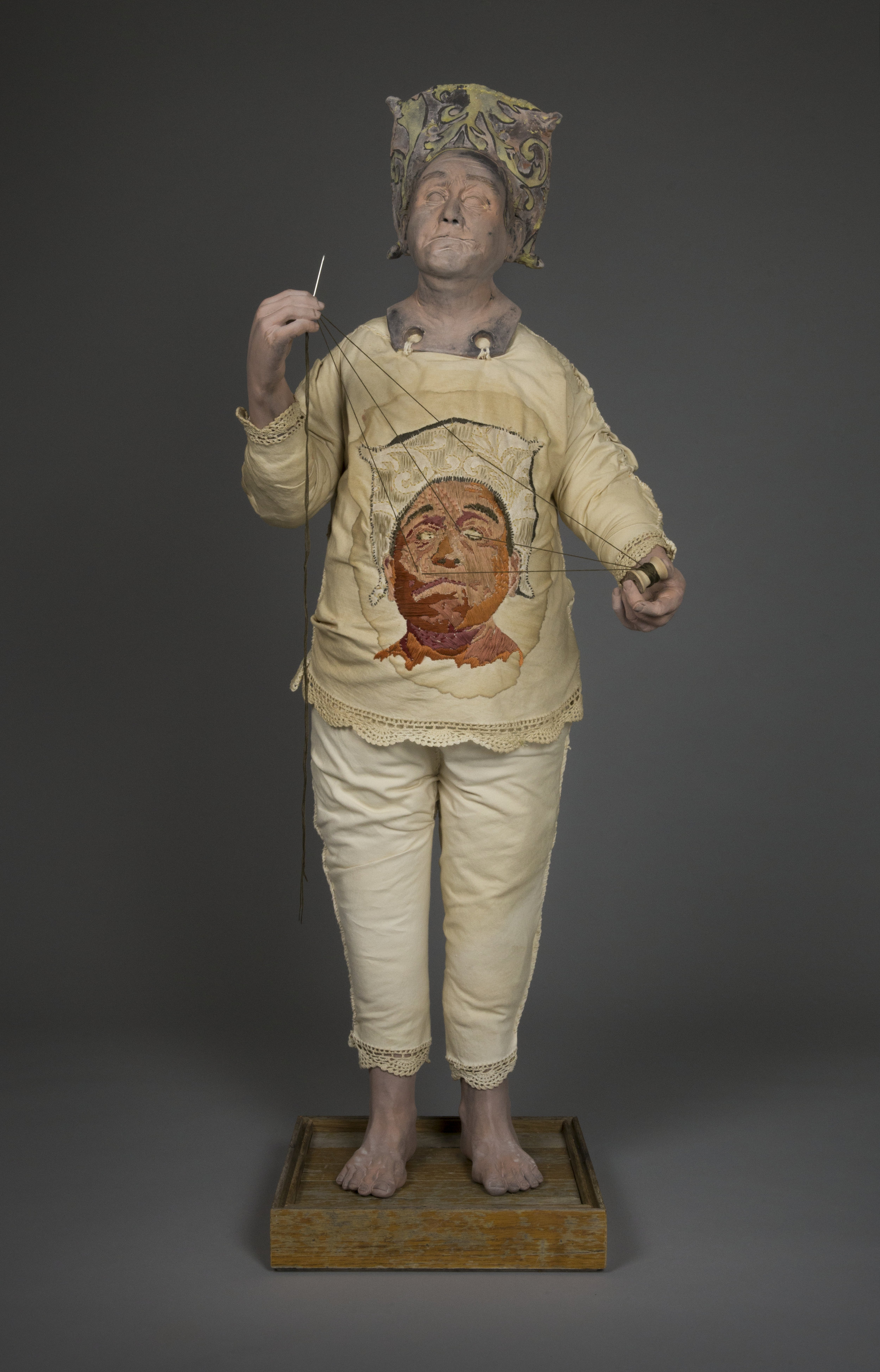 “The jurors were impressed with James’ superb craftsmanship but ultimately it was his unique vision and voice that captured our attention,” said JRA President Michele Manatt, in a release. “We were delighted to have strong interest in the Chrysalis award from all over the United States this year, with a record number of applications, demonstrating vibrancy in the craft field.”

See more from the artist on his site. 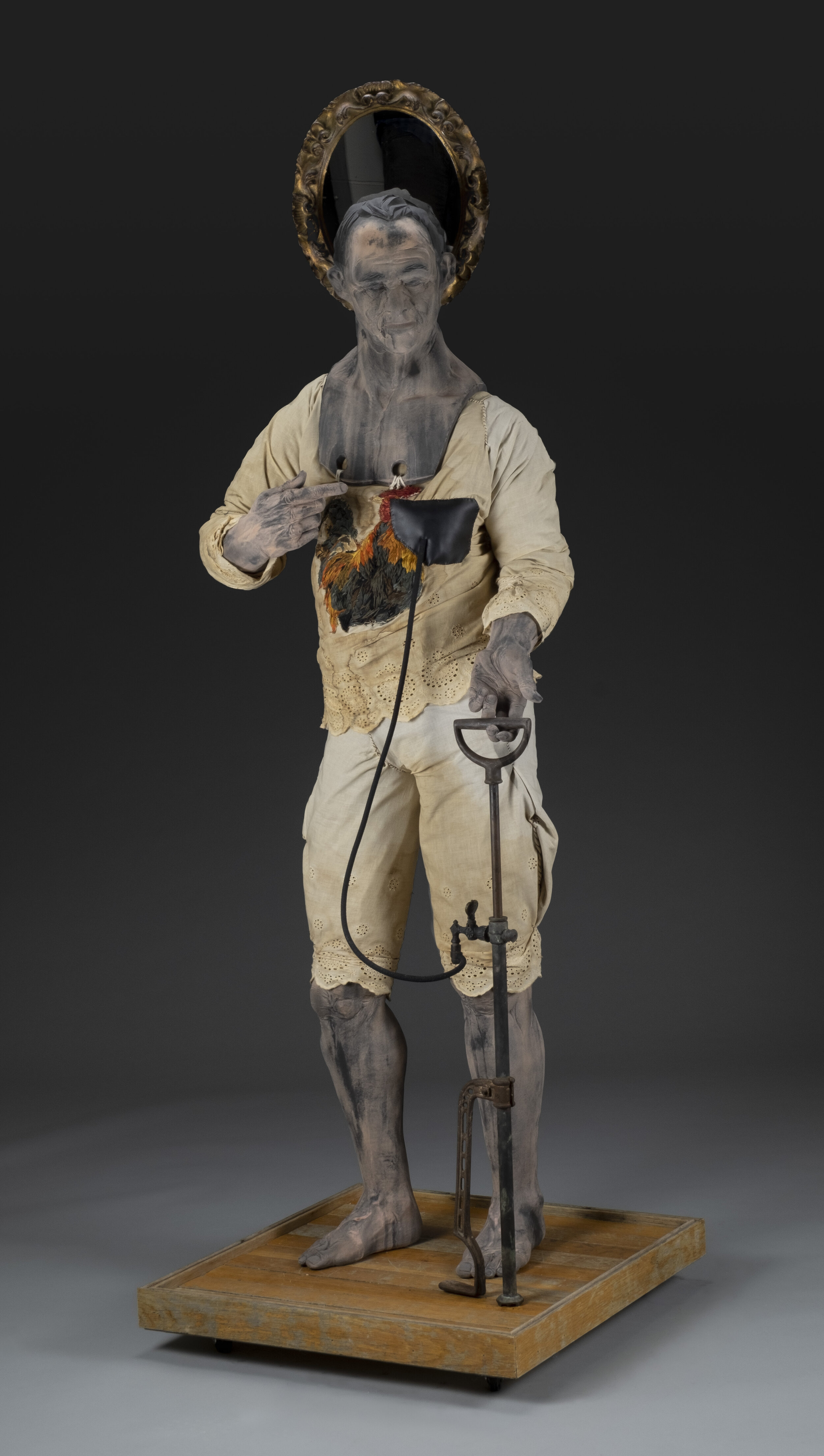 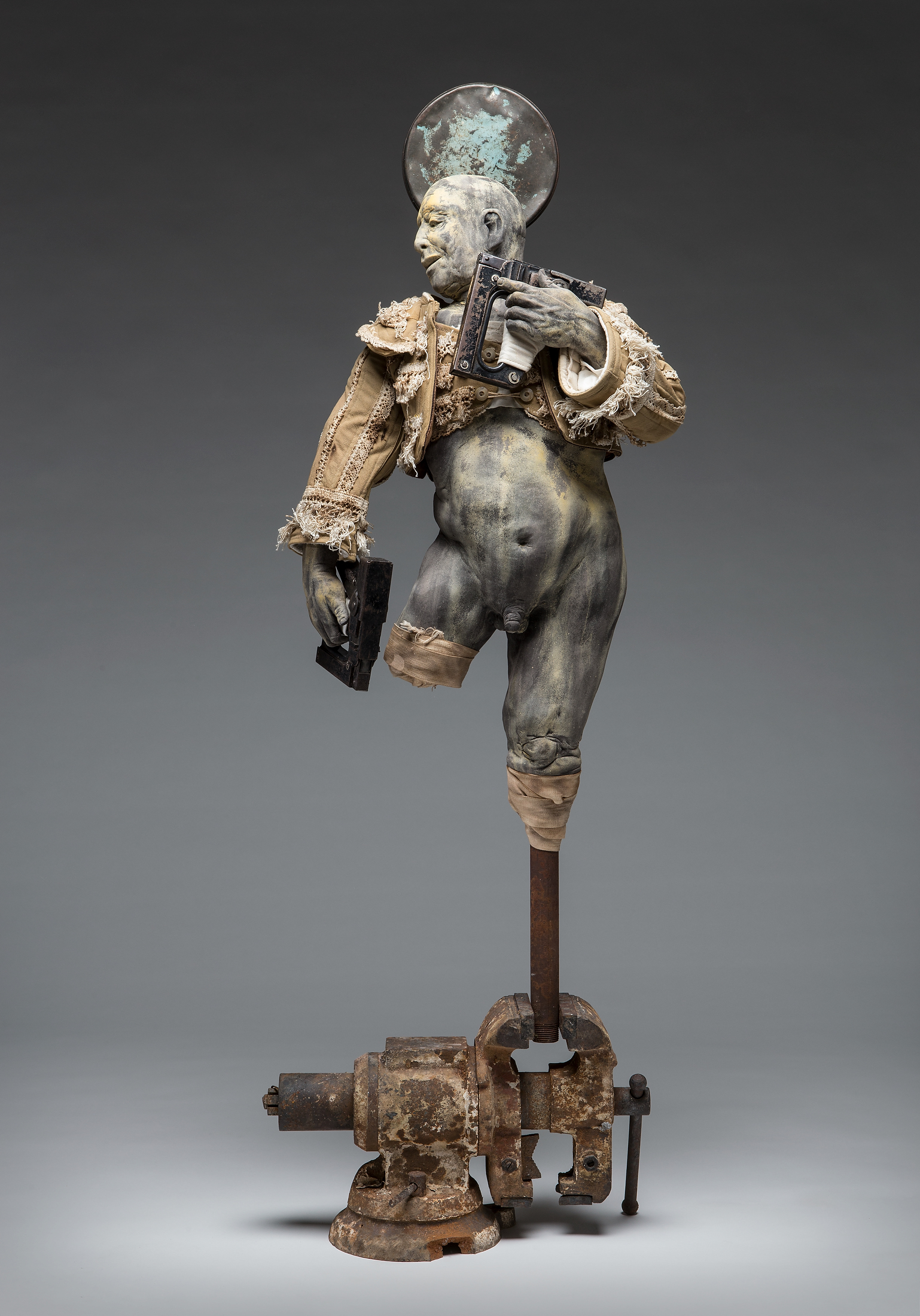 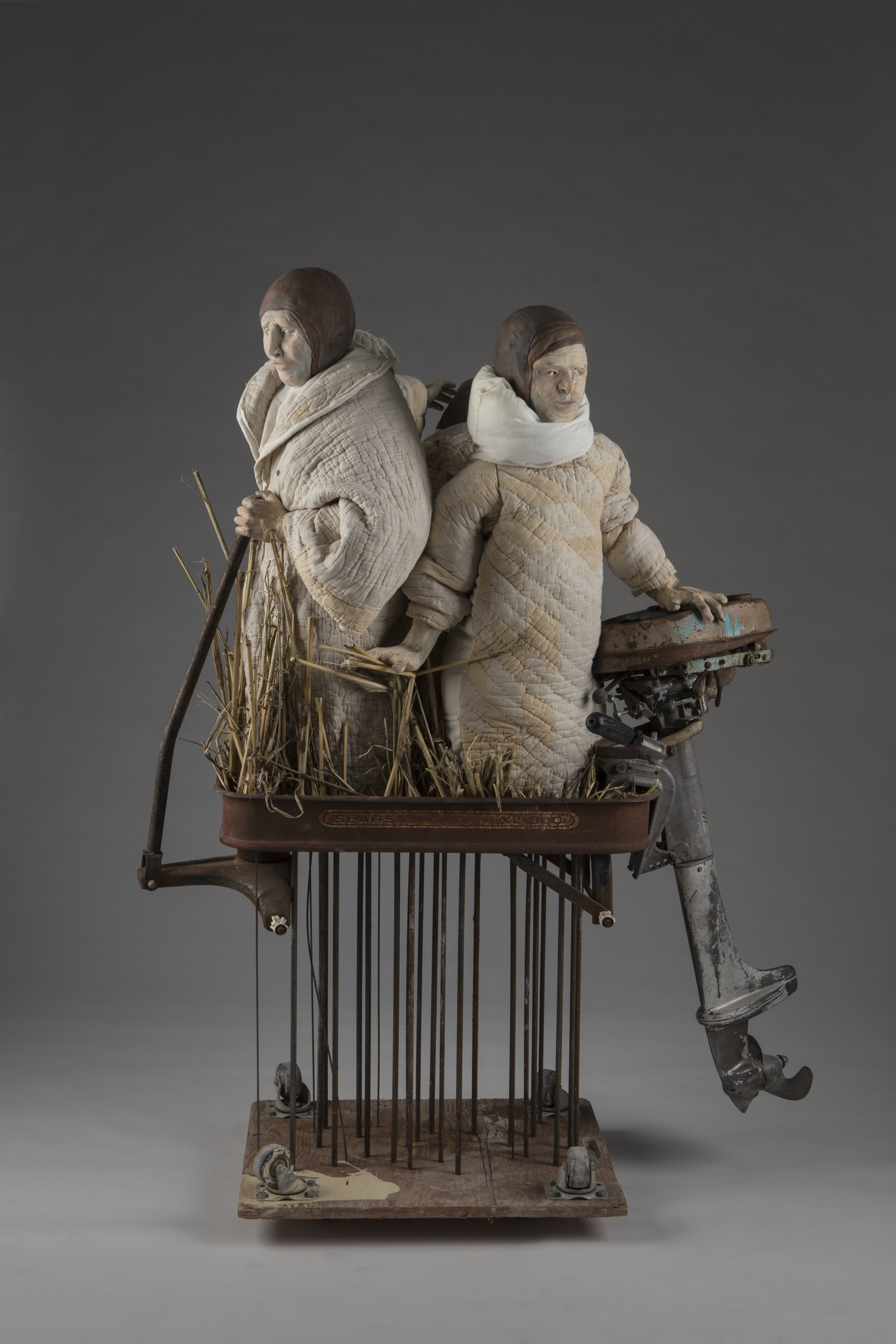 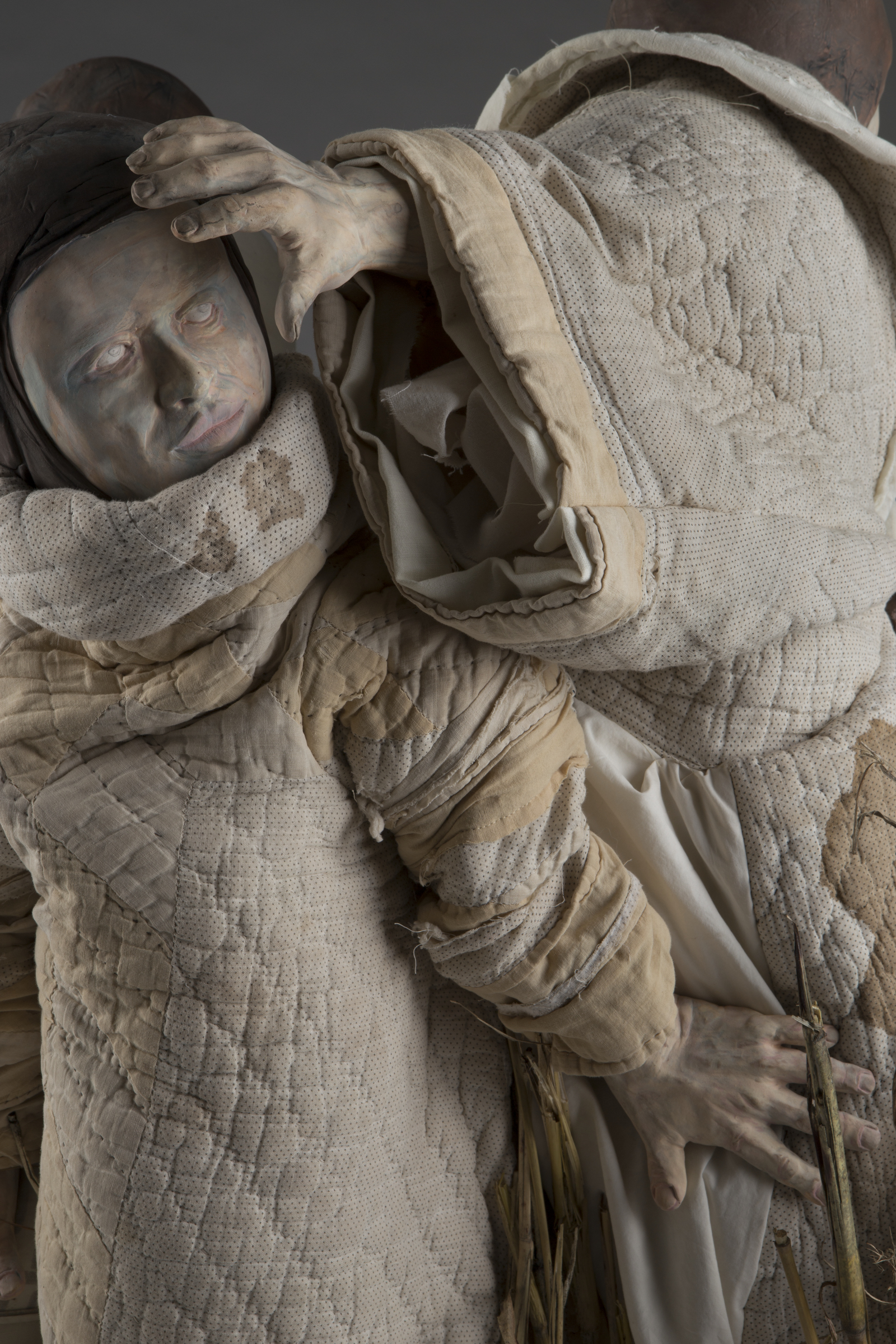 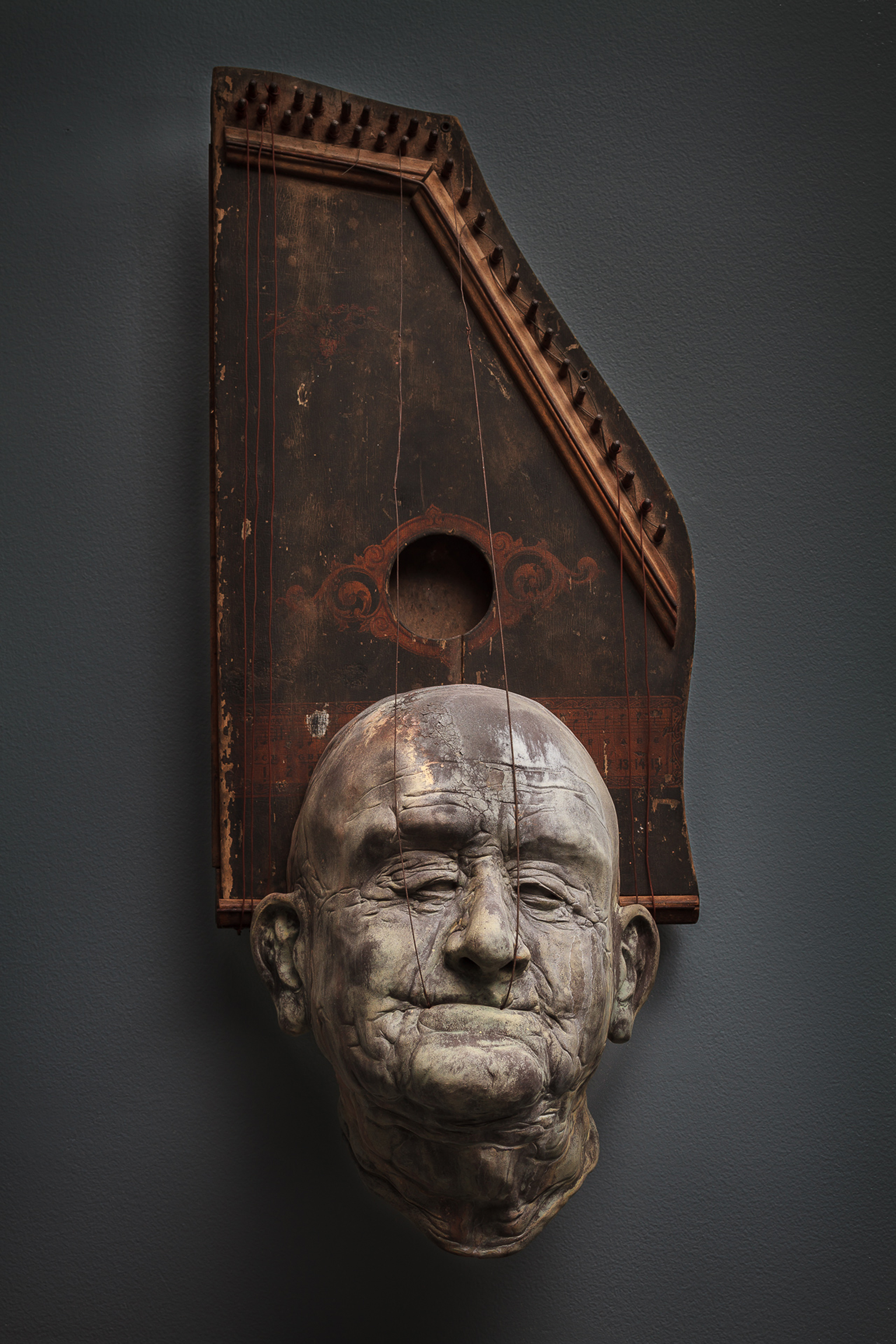