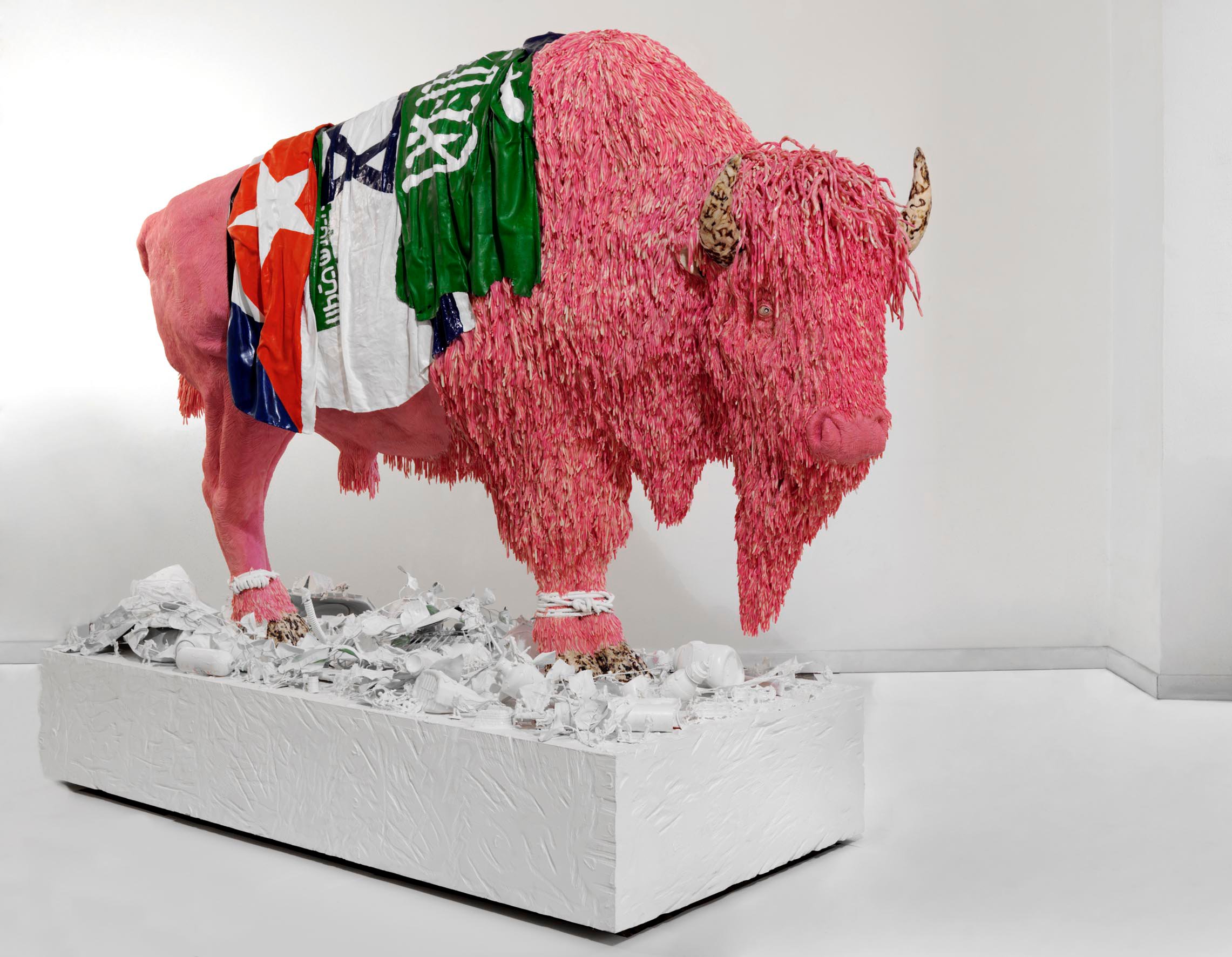 Maurizio Savini has worked with chewing gum in his sculptures for more than 20 years. In that time, the artist has moved between Pop-influenced work, animal creations inspired by children’s tales, and more socially charged efforts. The Italian artist’s pieces, ranging handheld to massive in size, has been shown in gallery shows and exhibitions across the globe. 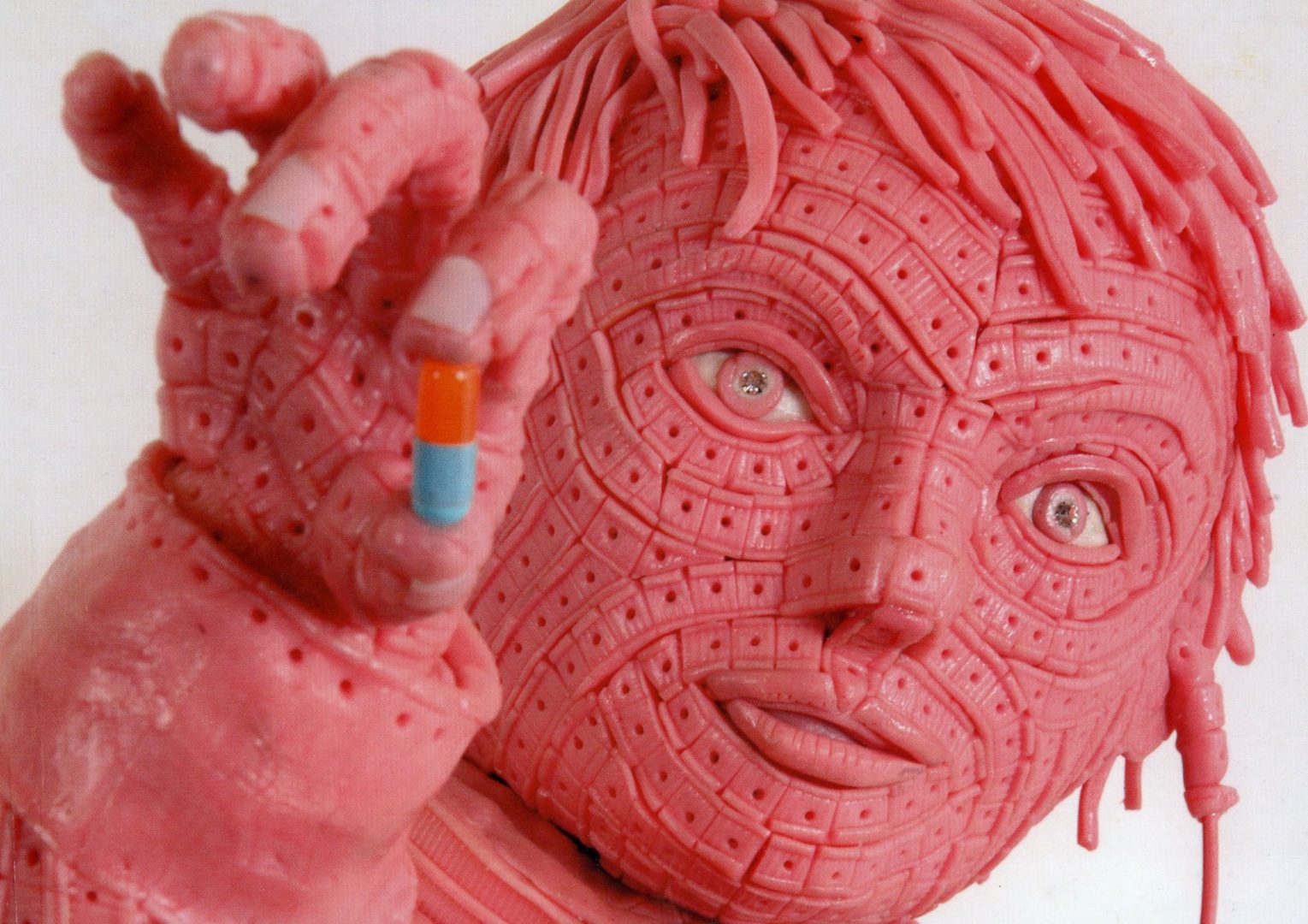 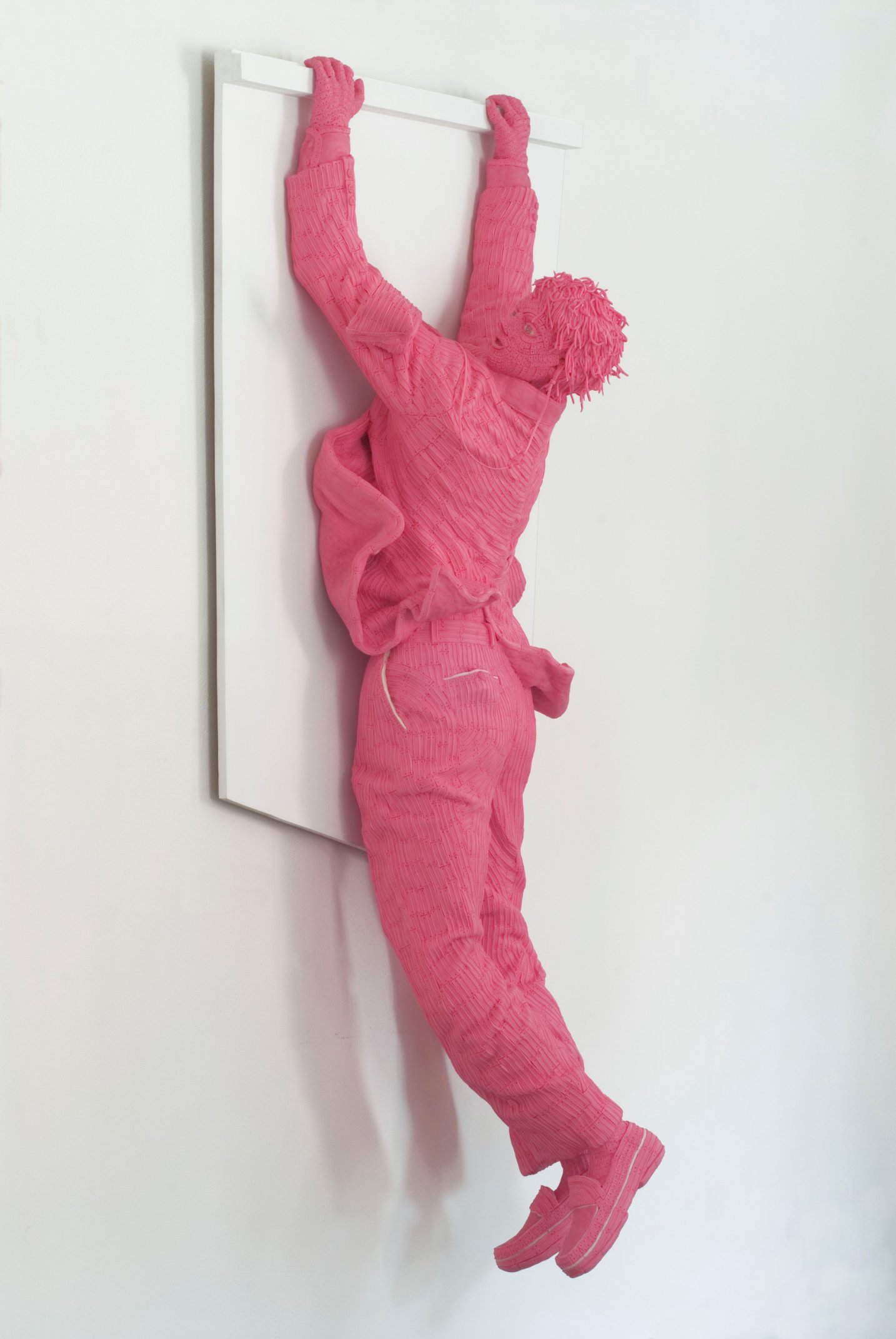 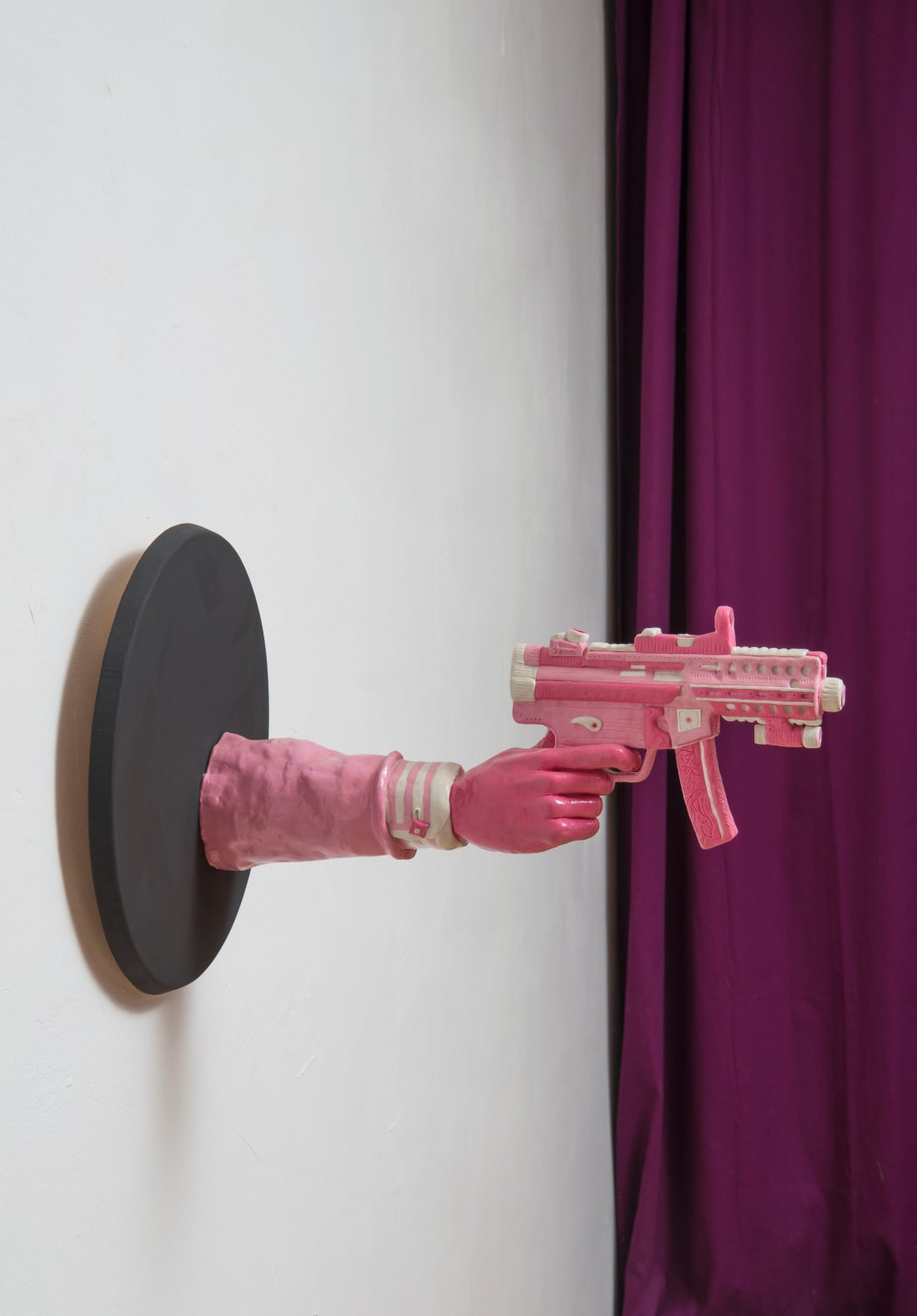 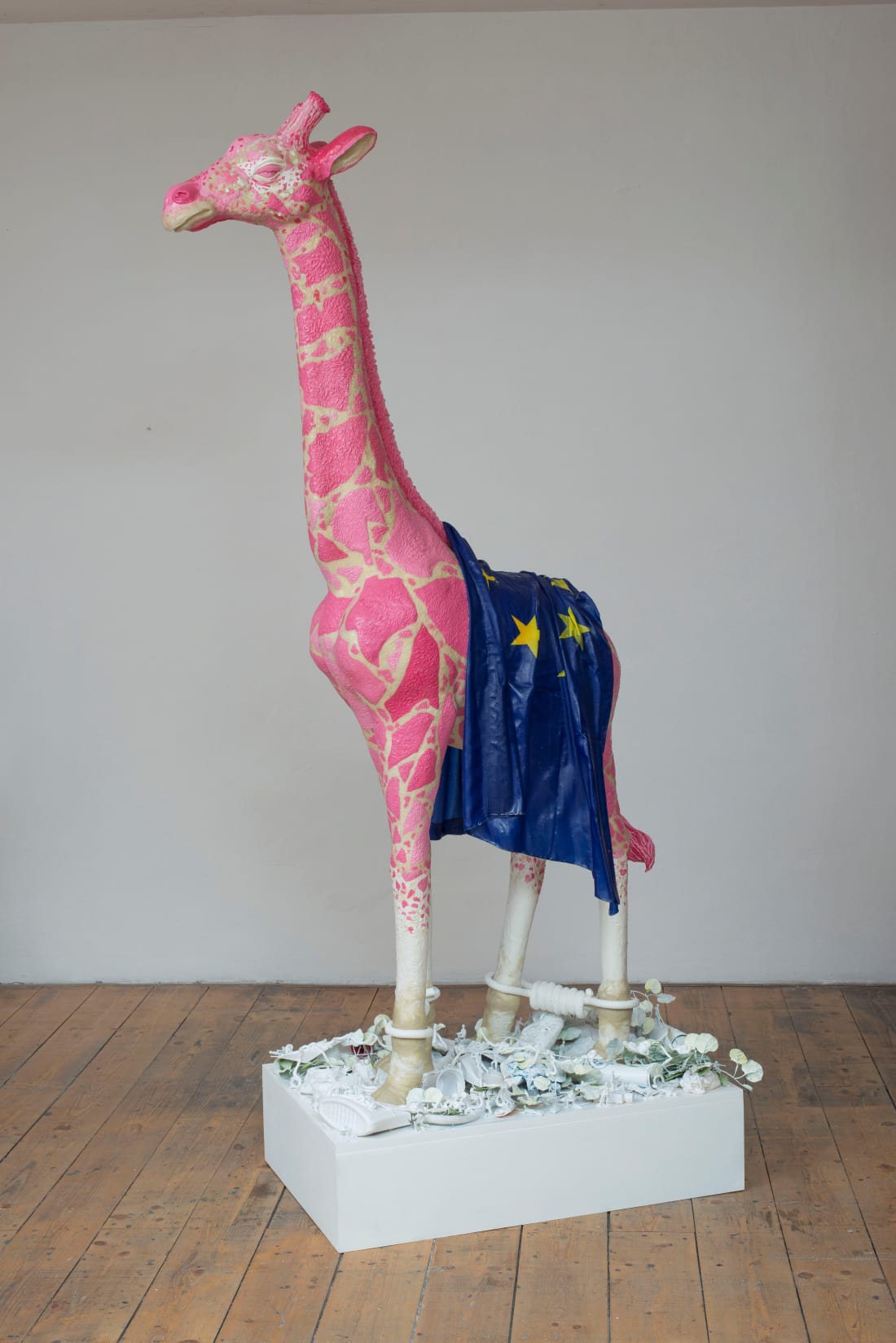 “Savini’s sculptures present a shocking pink color, near to bright purple, due to his personal technique involving the use of fiberglass and chewing gum; while Colli draw fully from achromatic aesthetics and rational architectural design,” Luisa Catucci Gallery says of the artist. “The combination of works of these two artists resolve in a partnership that hybridises both languages, founding a sort of abstract cathedral. The Pop taste in Savini’s artworks is emphasized not only by the exhausting consume of the object chewing-gum, but especially by that pink-red, persuasive and yet deceptive color, already known in the XIX century heralds, in the high levels of Roman Curia, and industrially applied since the sixties by labels of mass consume products, just think to Coca Cola’s red and its deconstruction by Andy Warhol.”

See more of his work on the gallery’s site. 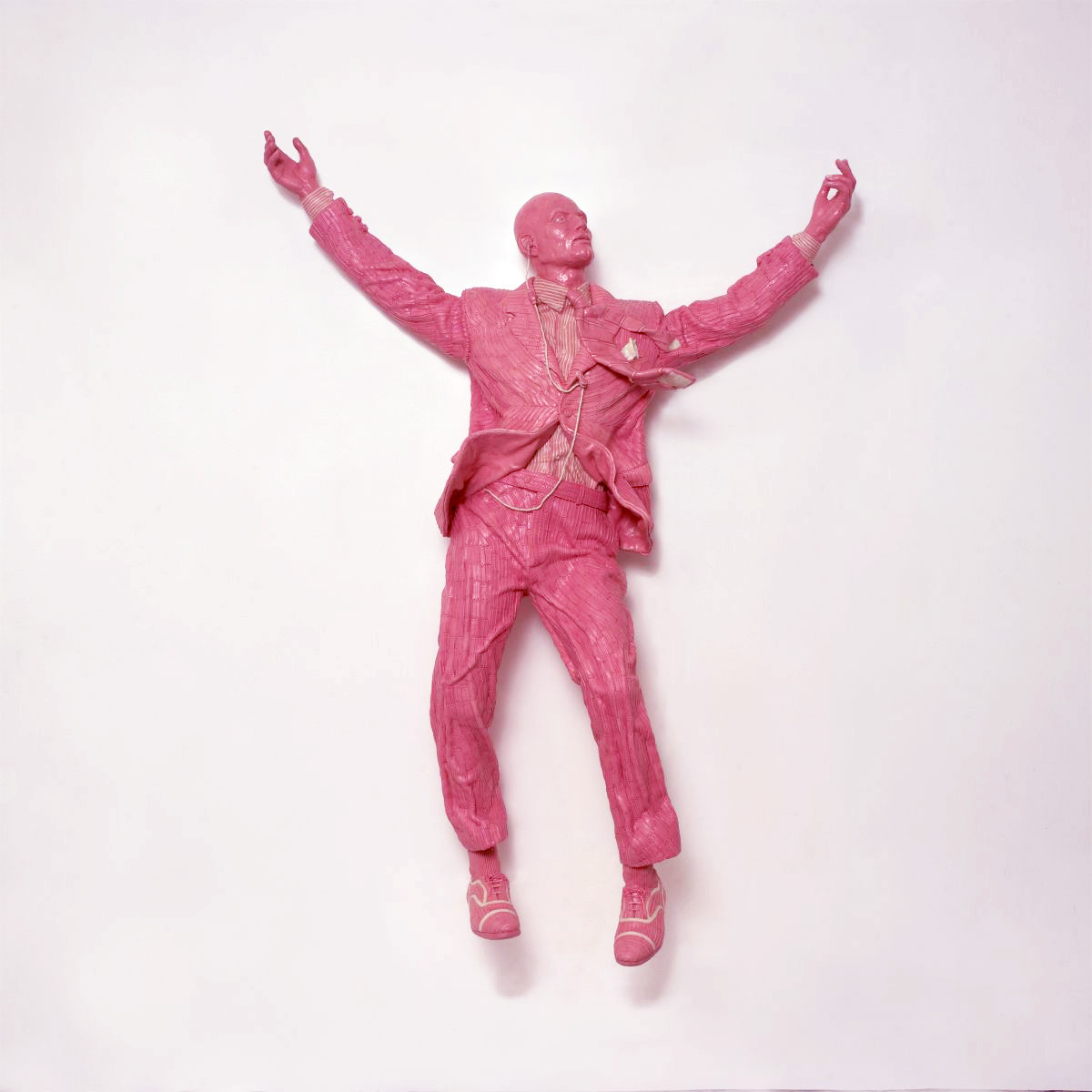 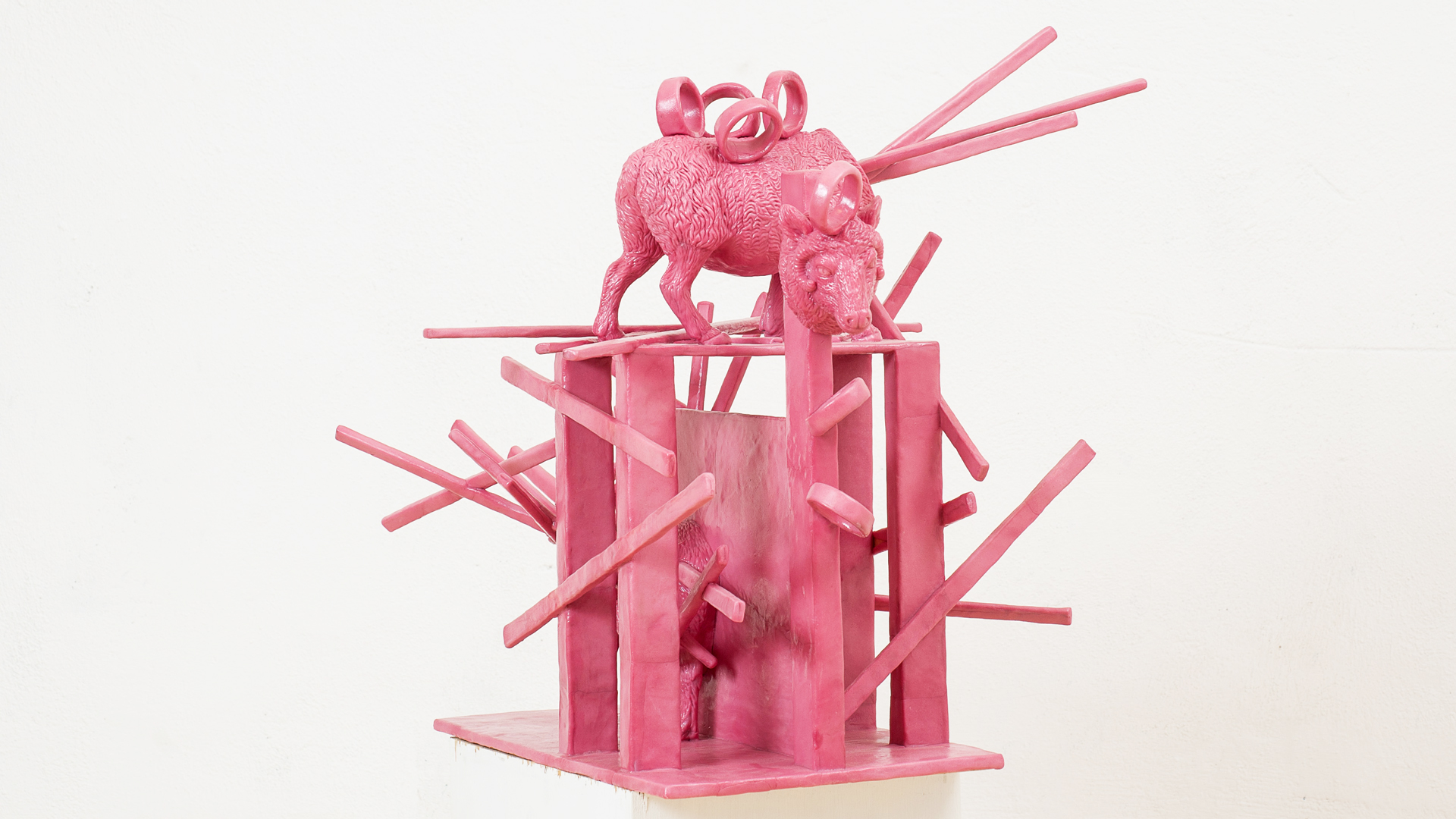 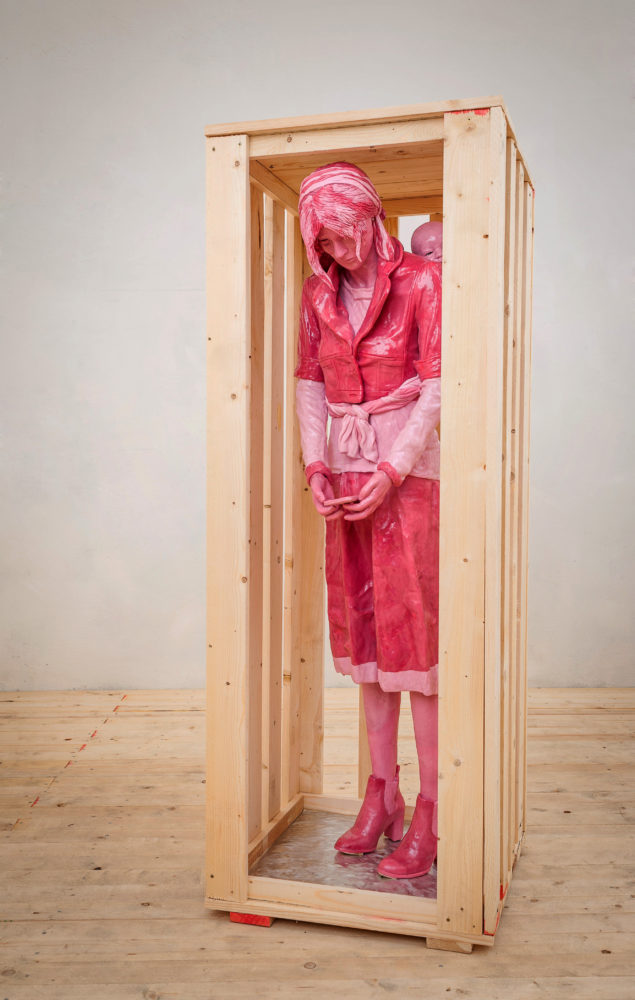 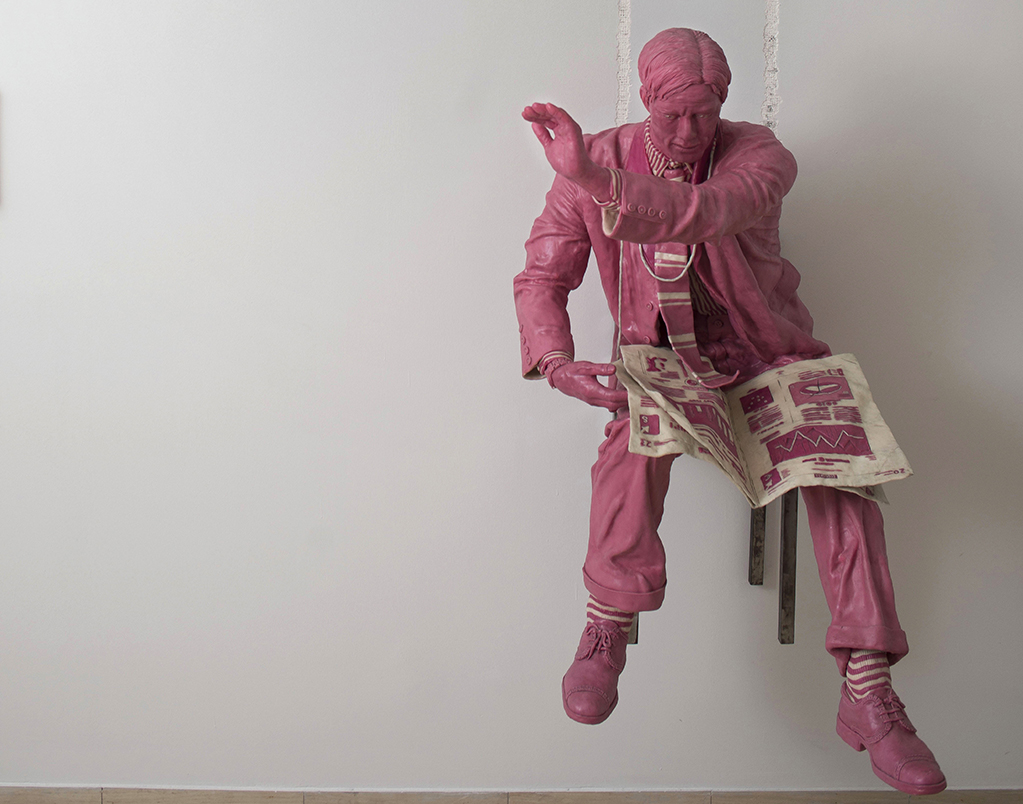