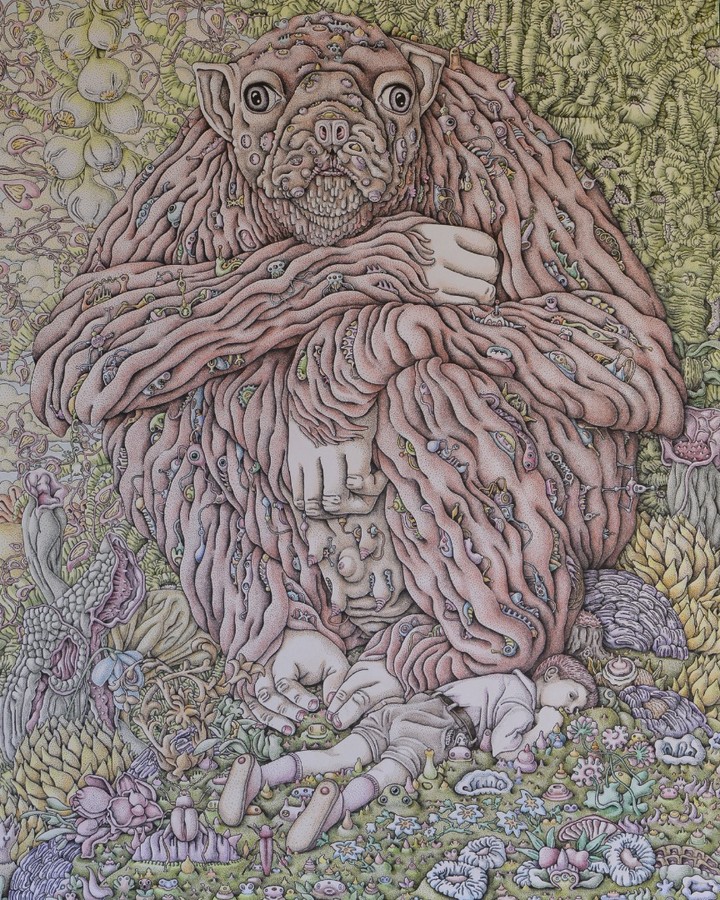 Emile Morel’s mythological scenes have an ancient quality, despite being primarily rendered through digital means. Much of his work offers both whimsy and the fantastical, his hybrid creatures often towering over their child counterparts. Morel was last mentioned on our site here. 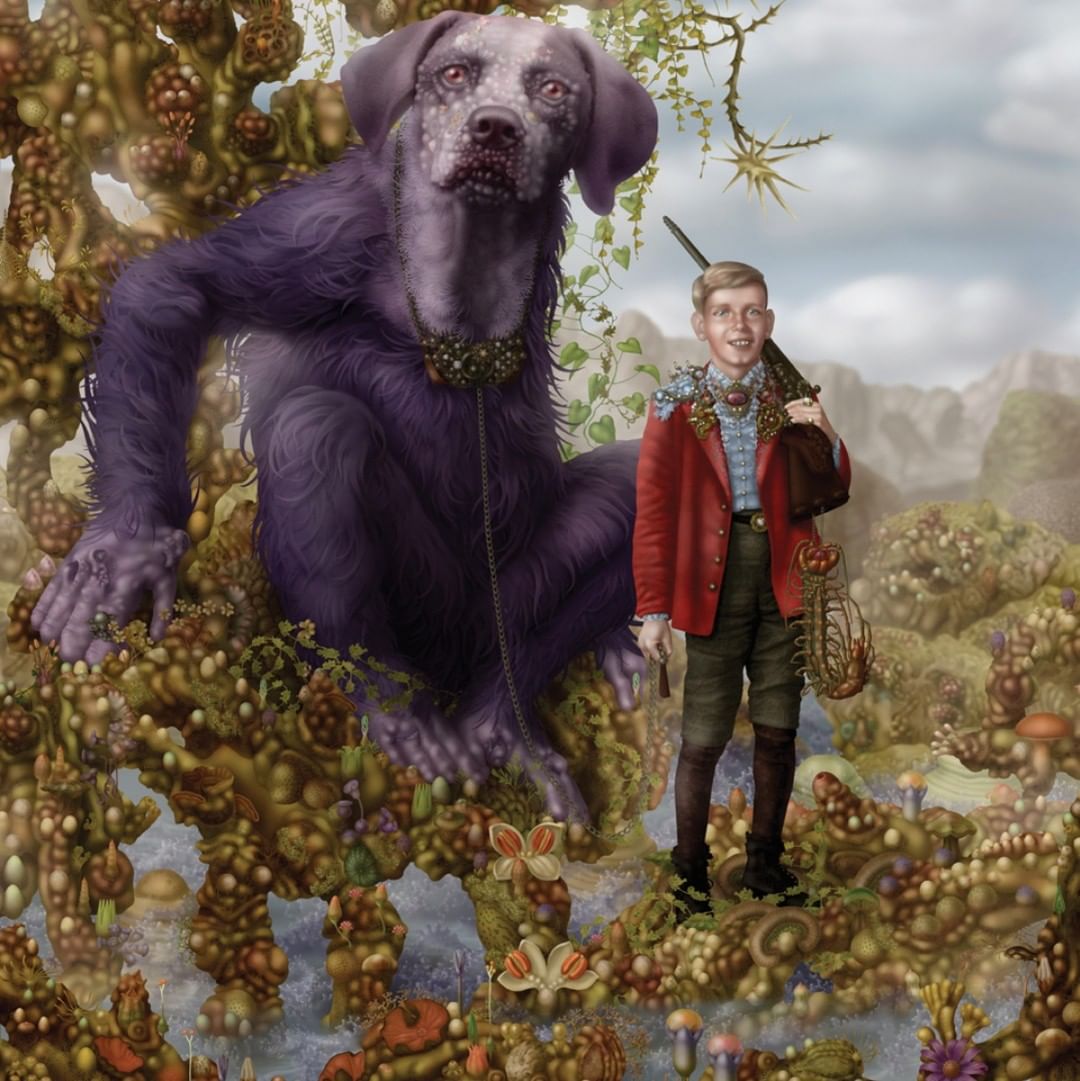 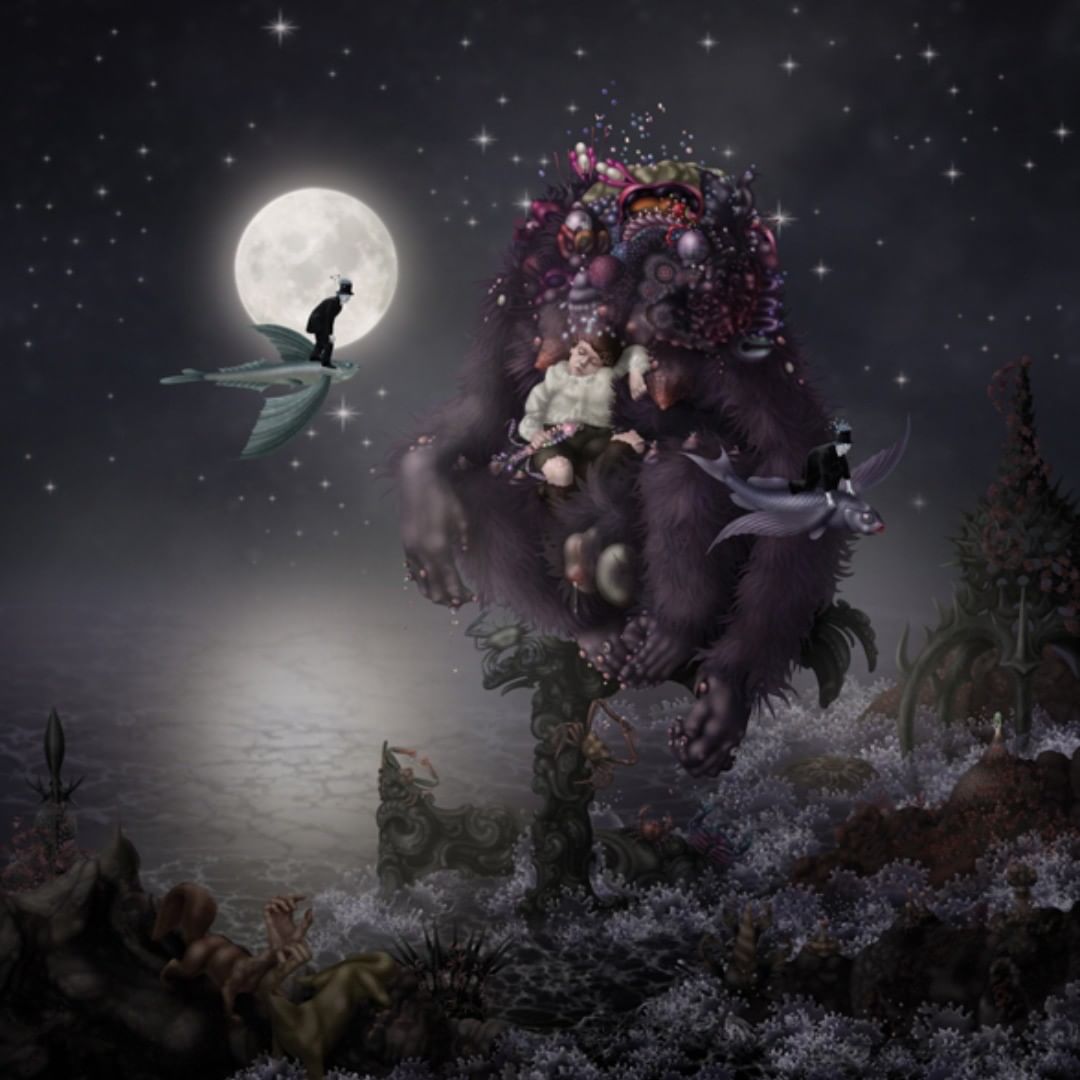 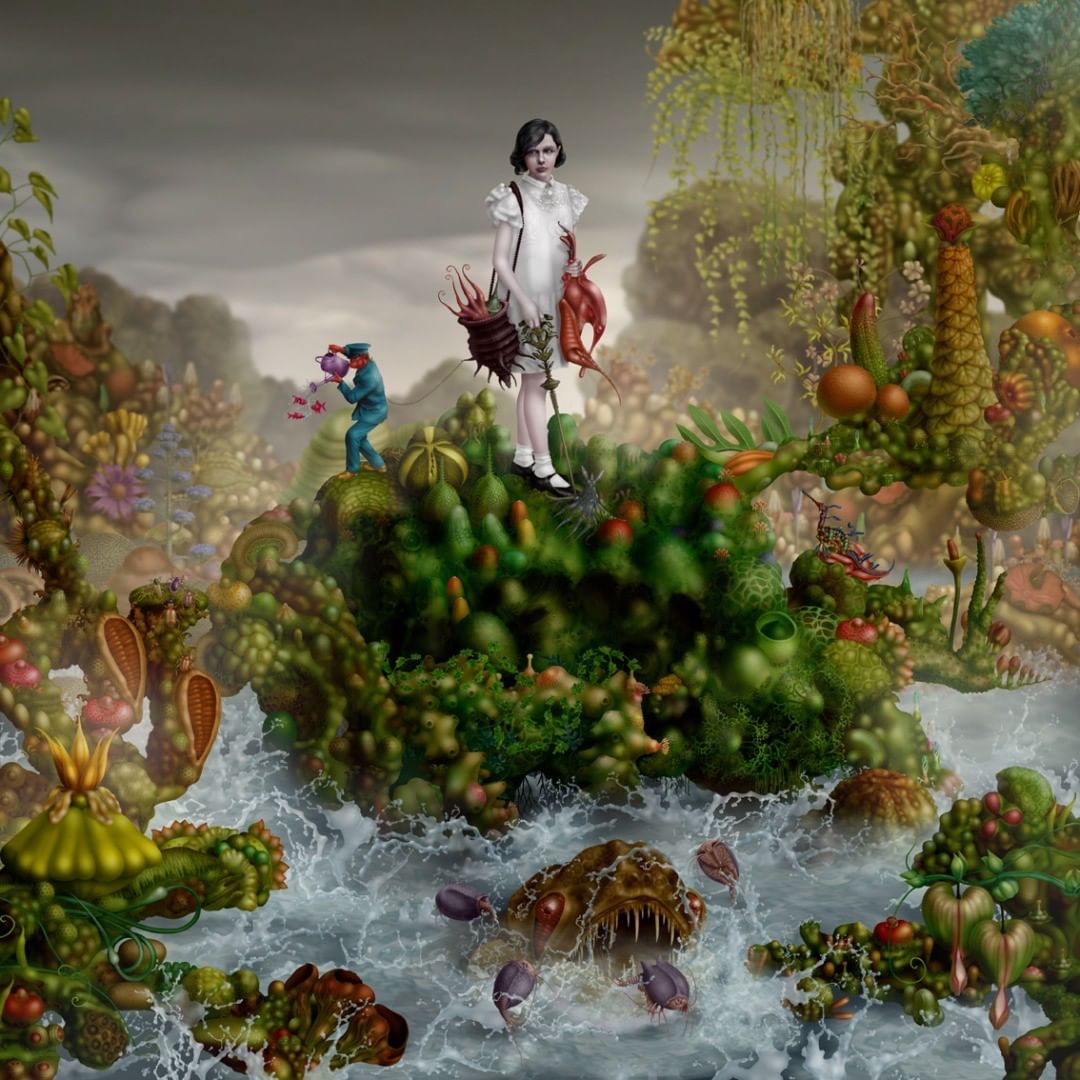 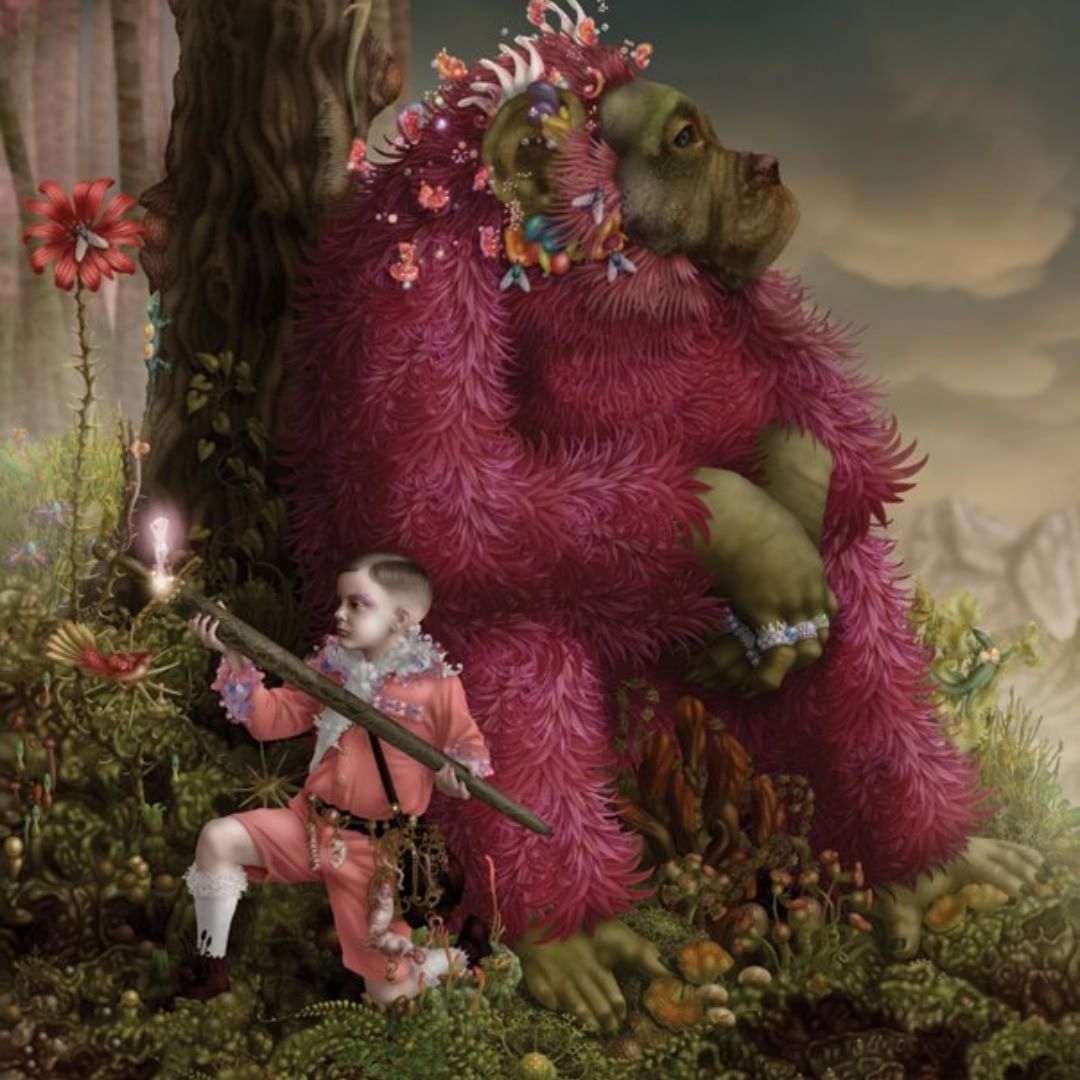 “These phantasmagorical visions are populated with hybrid characters, halfway between Medieval marvel and Dantesque hell, stage the primitive impulses, bestial and idyllic of an intimate mythology,” a statement says, as translated. “Allegories of life, suffering and desire, the works of Emile surprise by the luxuriance of their details and their power of evocation.”

See more of his recent work on his site. 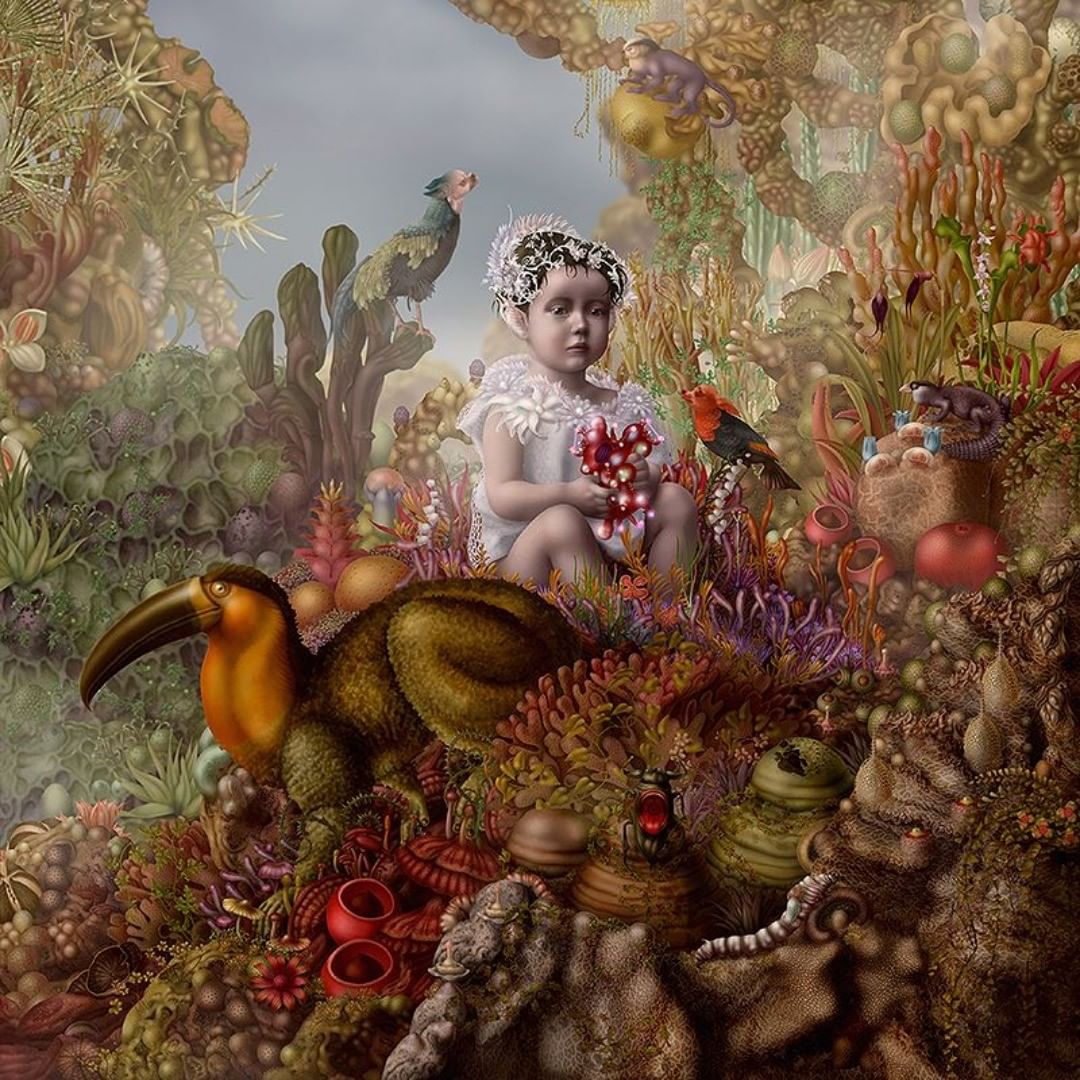 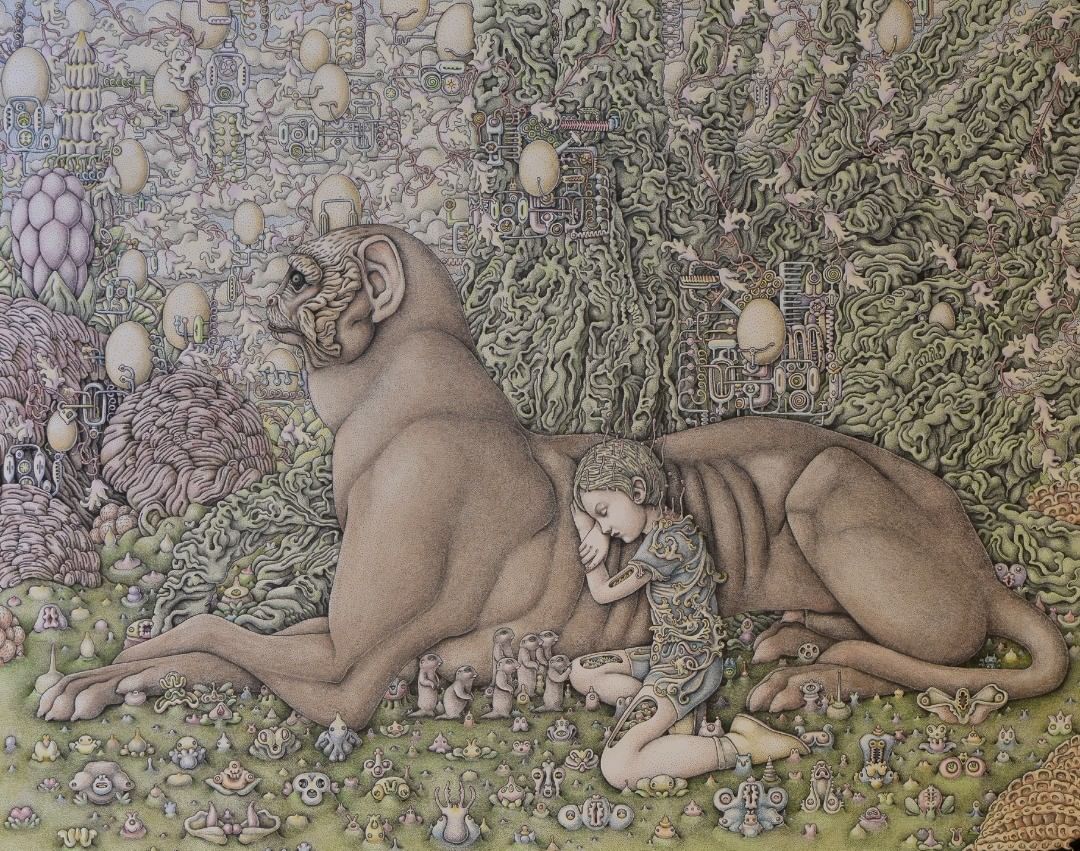 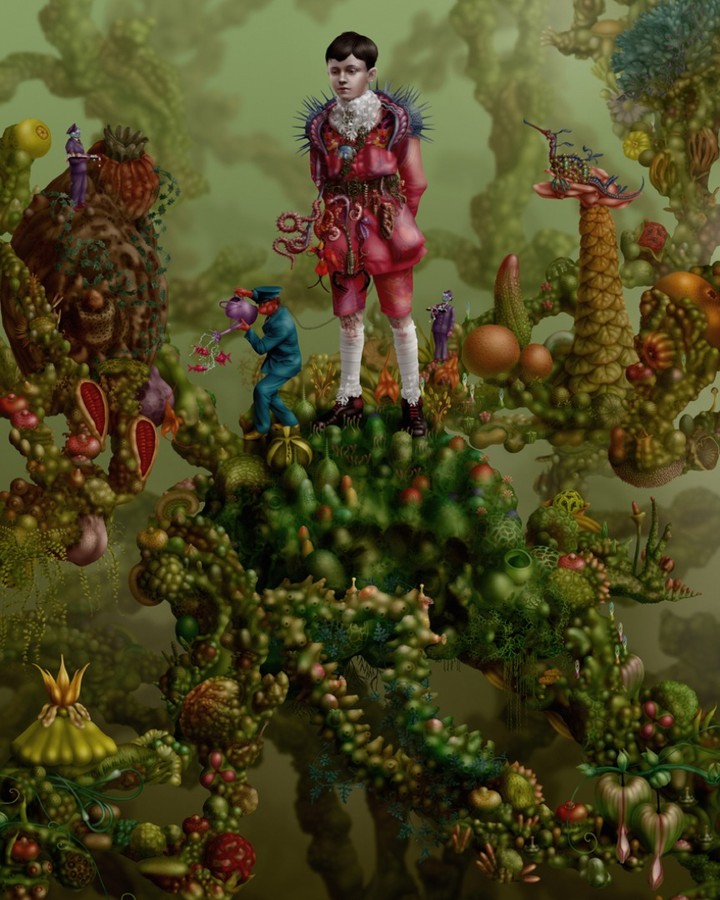