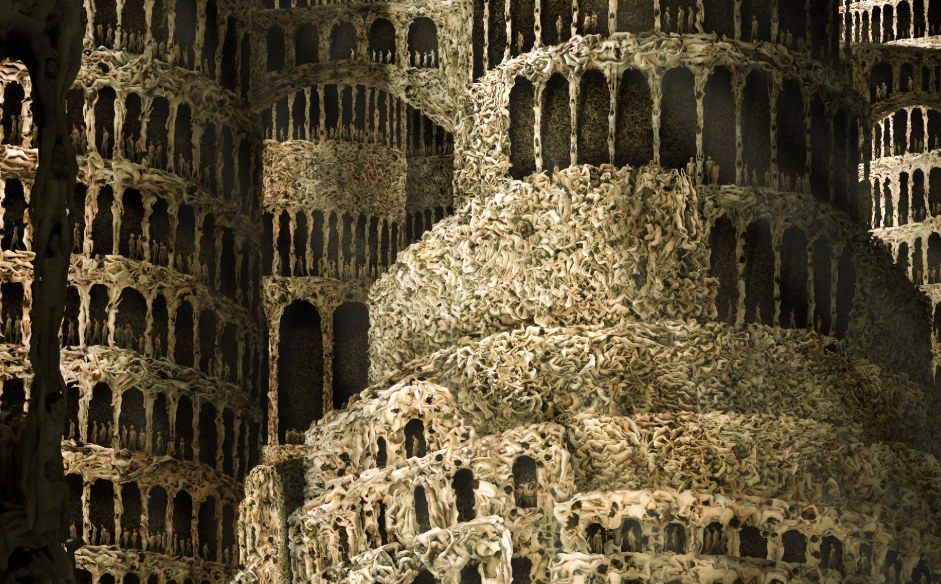 Angelo Musco’s textured work uses the photographed human body as its building blocks. The results are landscapes and structures literally teeming with life. Below, his studio offers a preview of his new project arriving this fall: “The Land of Scars,” a work that takes an even more personal and churning turn than previous series. 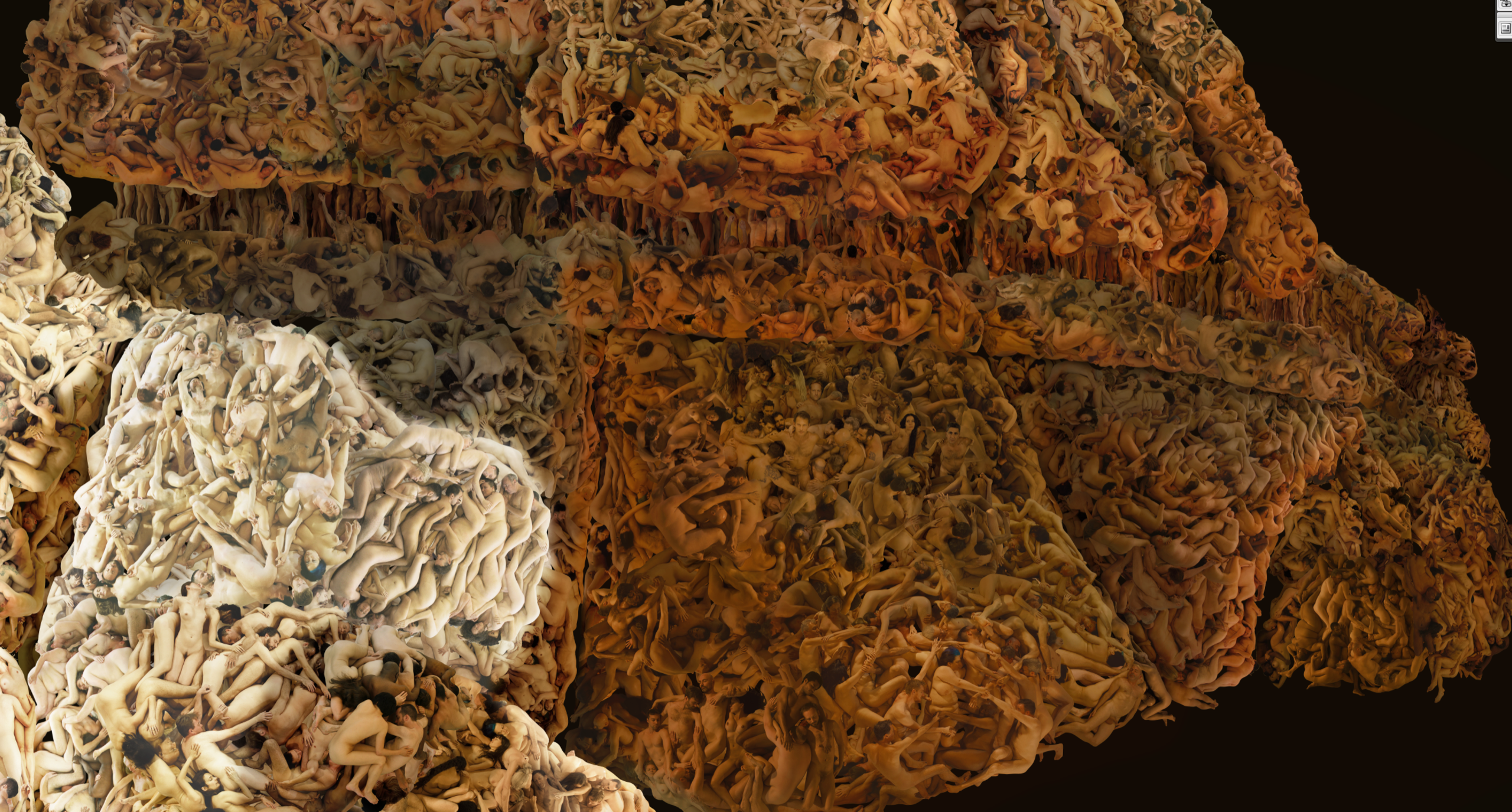 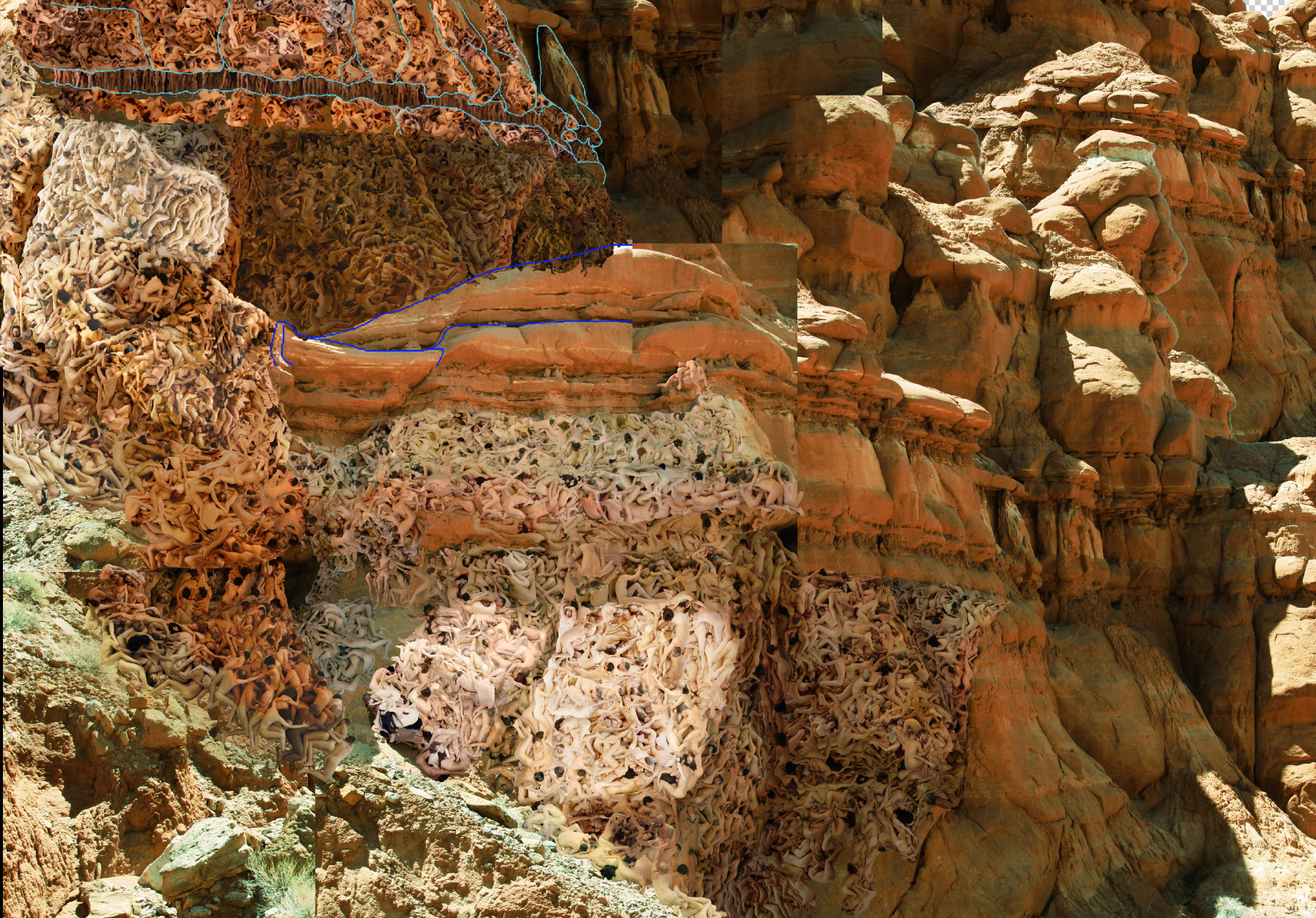 “The Egyptian’s believed that in order to get into their version of Heaven, a lush Garden, at the end of your life your heart was weighed against a feather and if it was lighter than a feather you’d pass into a beautiful place with friends but if you had a heavy or dark heart, you would not,” his studio says of the new project. “The idea of what happens to all the people with heavy hearts filled the artist’s imagination and caused him to look at his own heart and contemplate all the people who had left a mark on him. Musco then began reaching out to ex-lovers, friends, and family to invite them to pose for this special work and he was happily surprised by the positive response he received. During this process he also decided for the first time to include his own body, which bear not only the scars of his birth but that of a freak accident that broke his right Humorous bone in 2018.”

See more of Musco’s past work below, and find his studio’s site here. 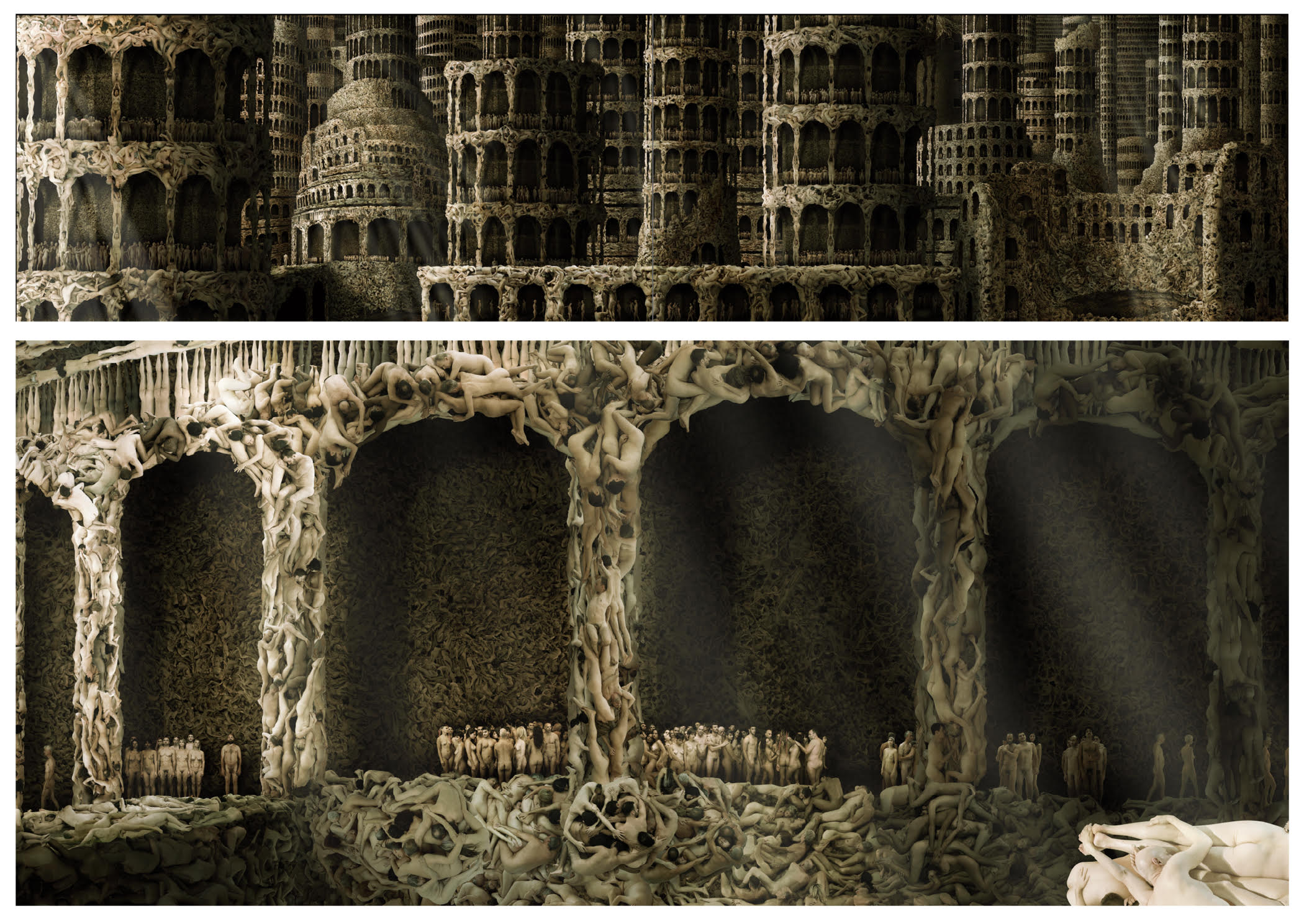