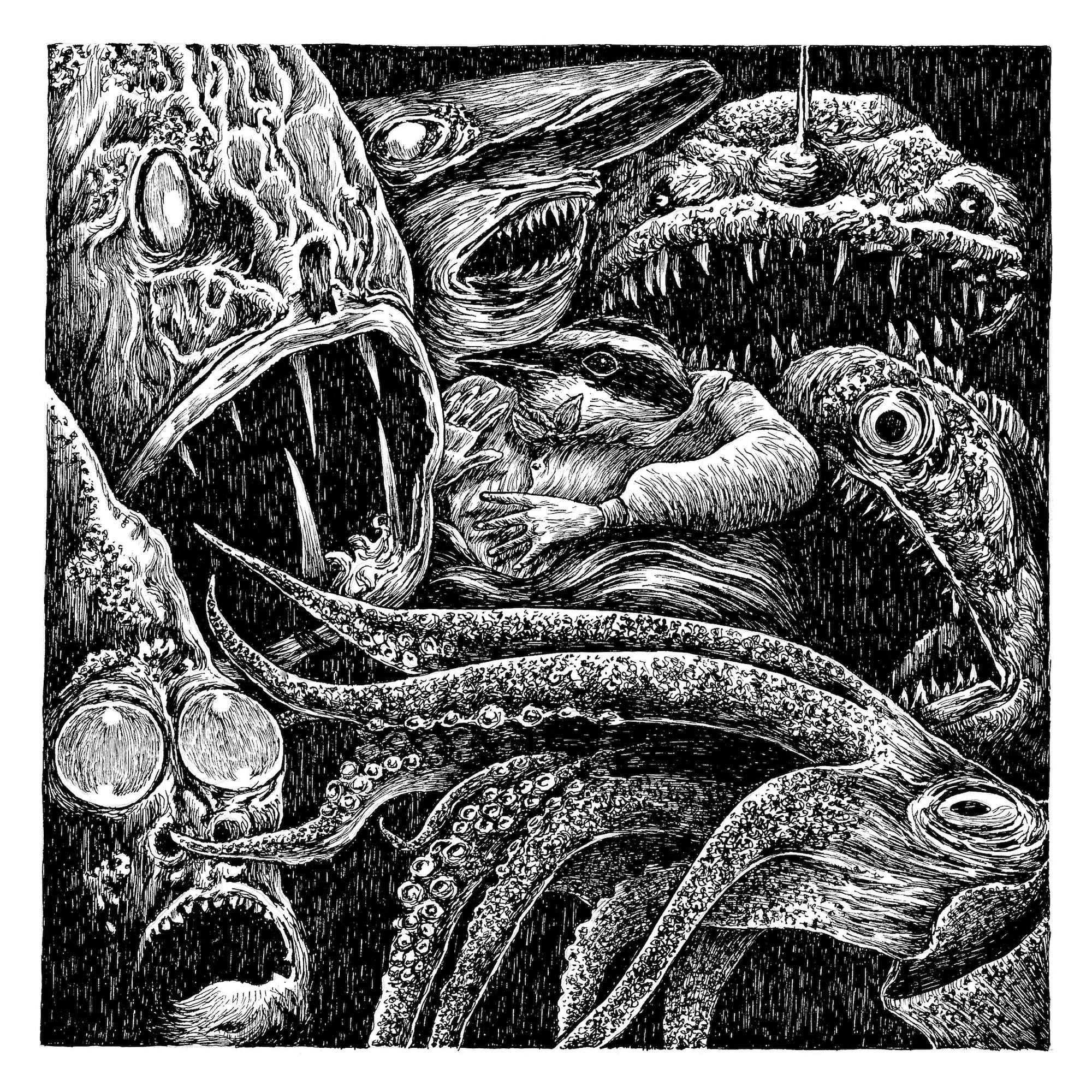 Even when taken out of narrative context, the illustrations of Nicolás Arispe captivate viewers. The Buenos Aires artist has crafted comics, books, album covers, magazine illustrations, animation storyboard, and much more. He’s known, in particular, for his anthropomorphic characters and fantastical settings, all tackling decidedly human and emotional stories. 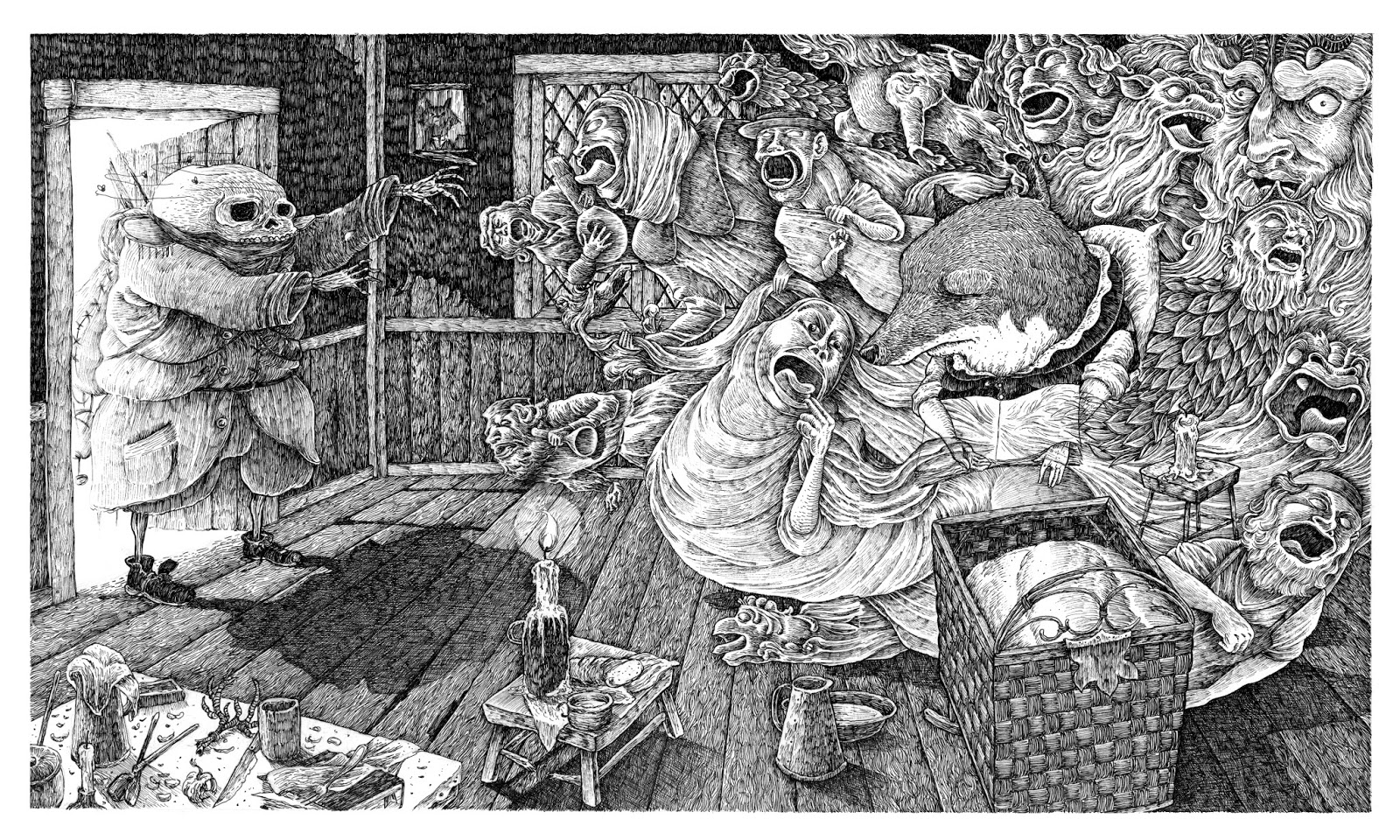 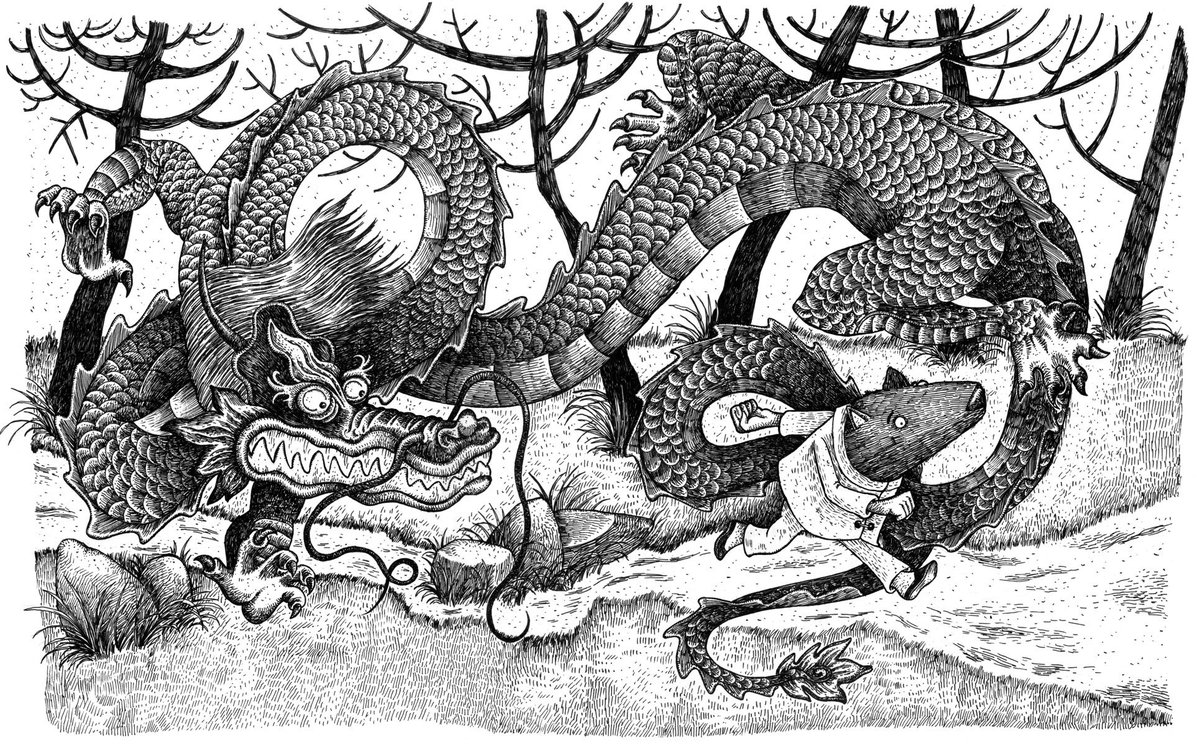 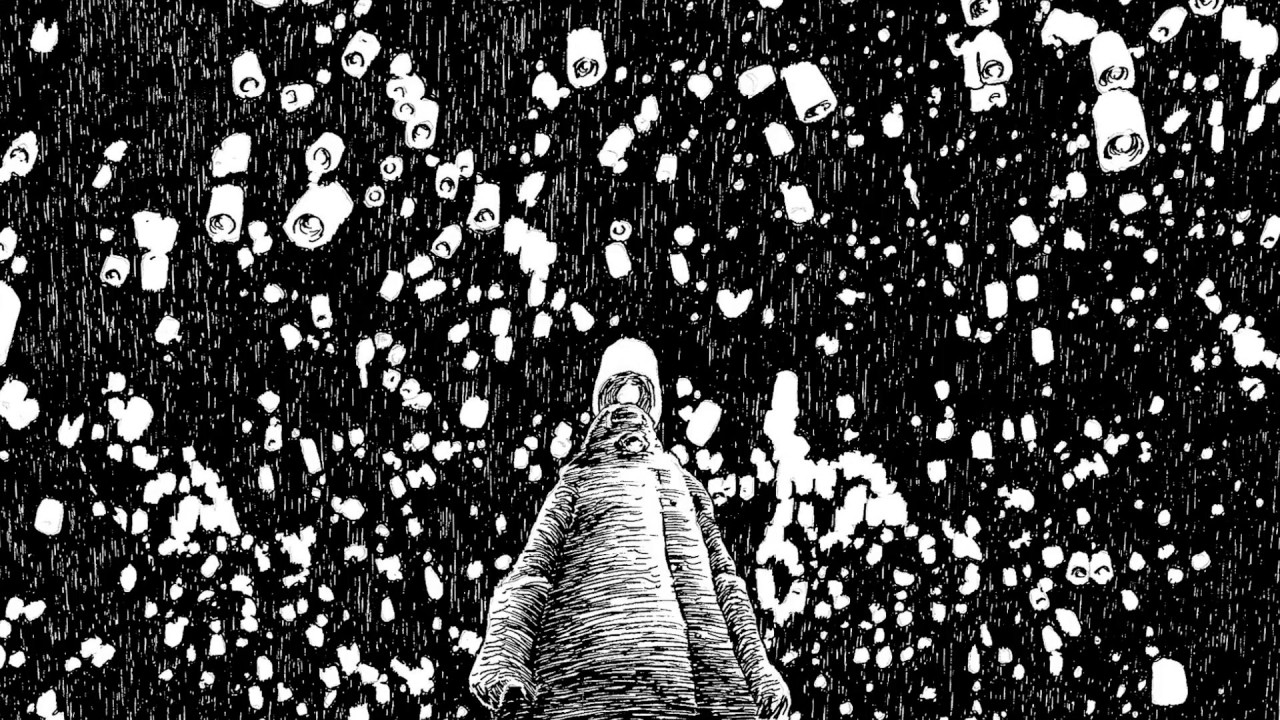 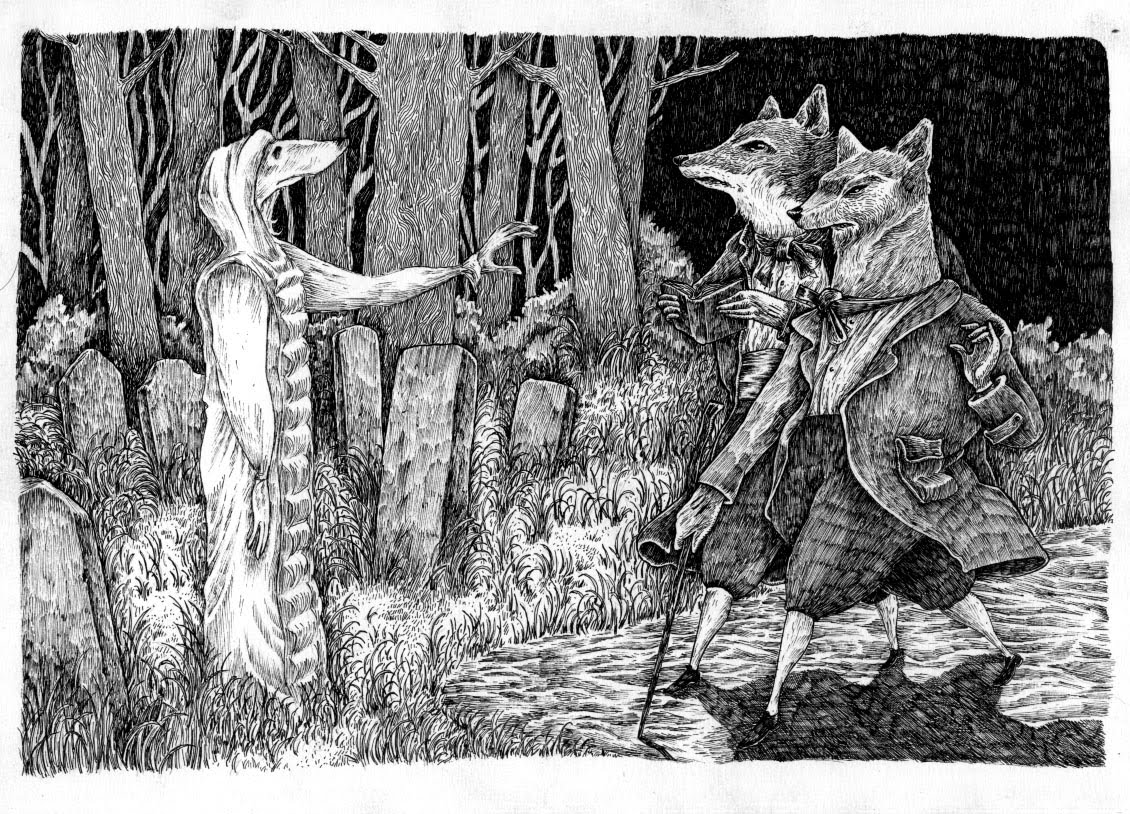 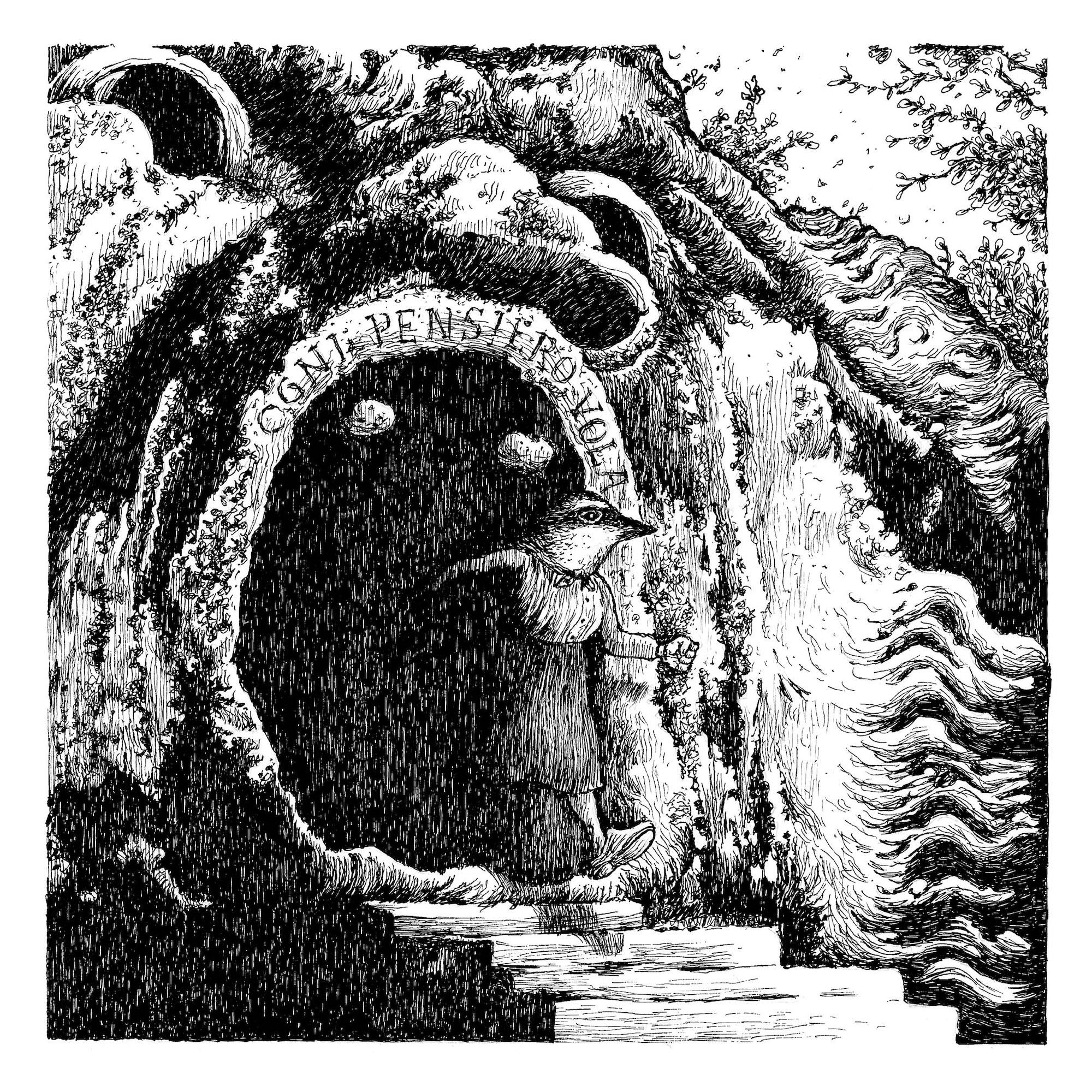 “He entered the artistic world with his black and white drawings, but feeling uncomfortable in the official environment of art galleries, he decided to become an illustrator, since he preferred to feature in books and appreciated their potential as distributors of art,” Illustrati says of the artist. “At first, he began illustrating comics and books written by other authors, until 2005, when he published his first complete work, in which the aesthetics of ‘La madre e la morte’ were already present. He still features in several galleries, but only as an illustrator.” 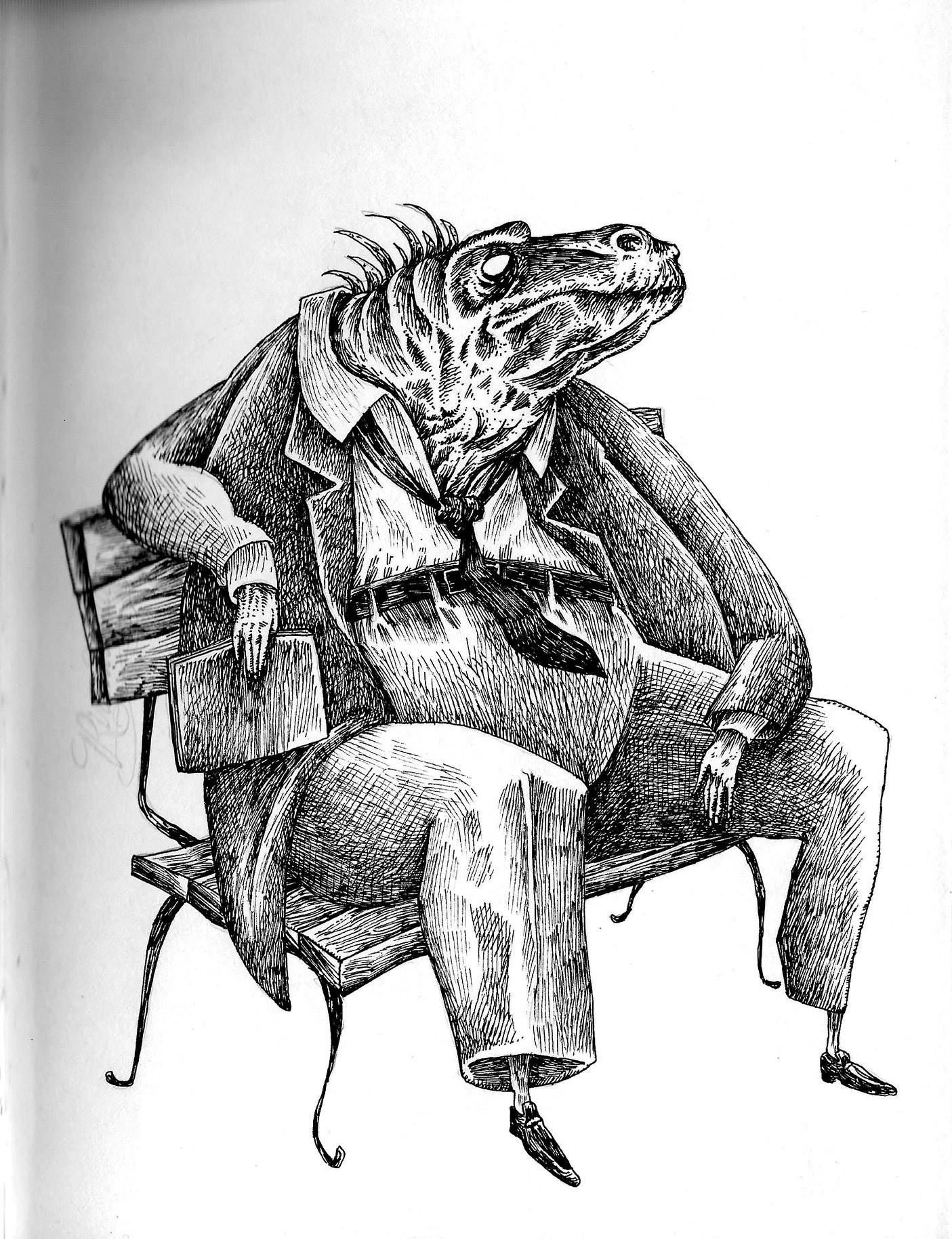 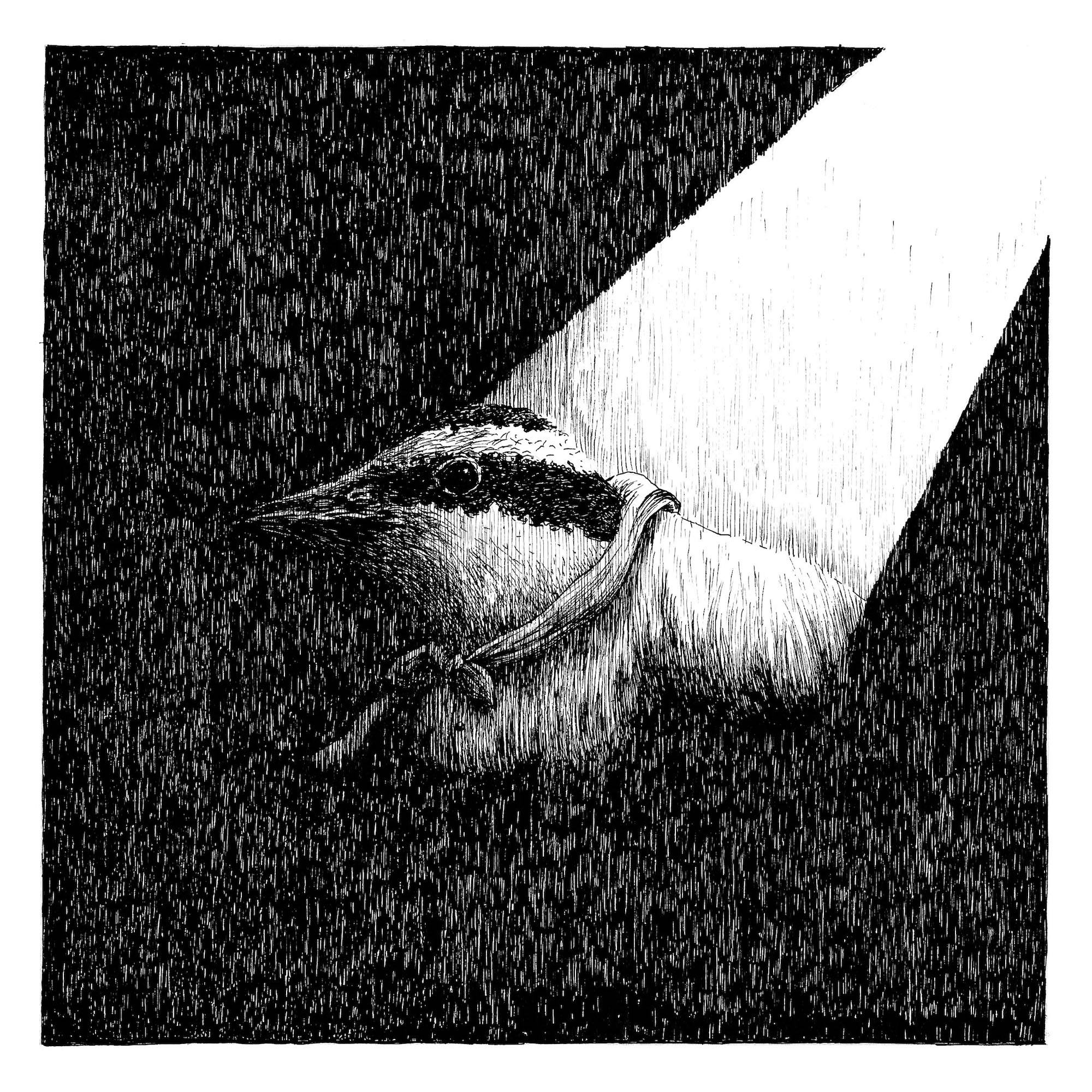 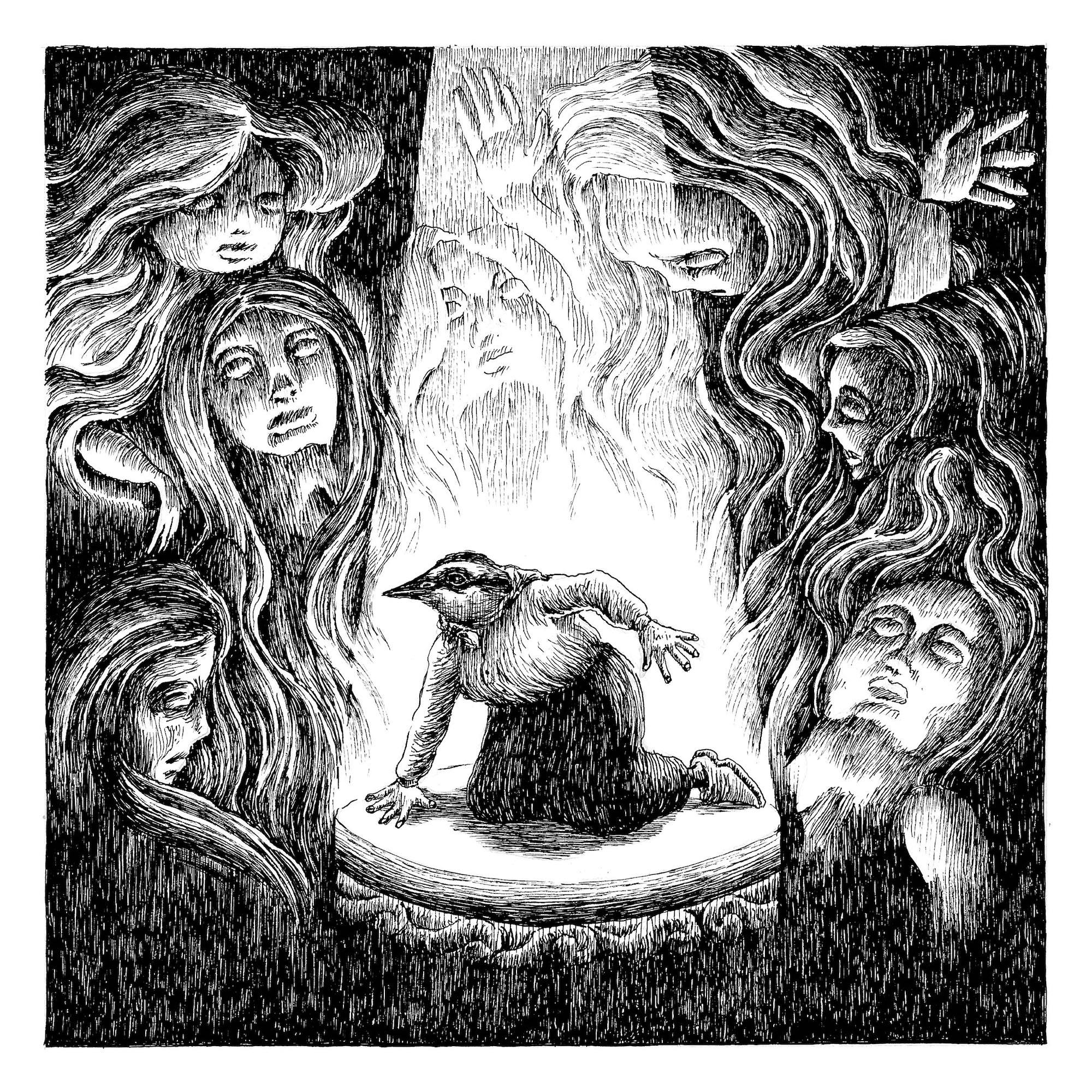 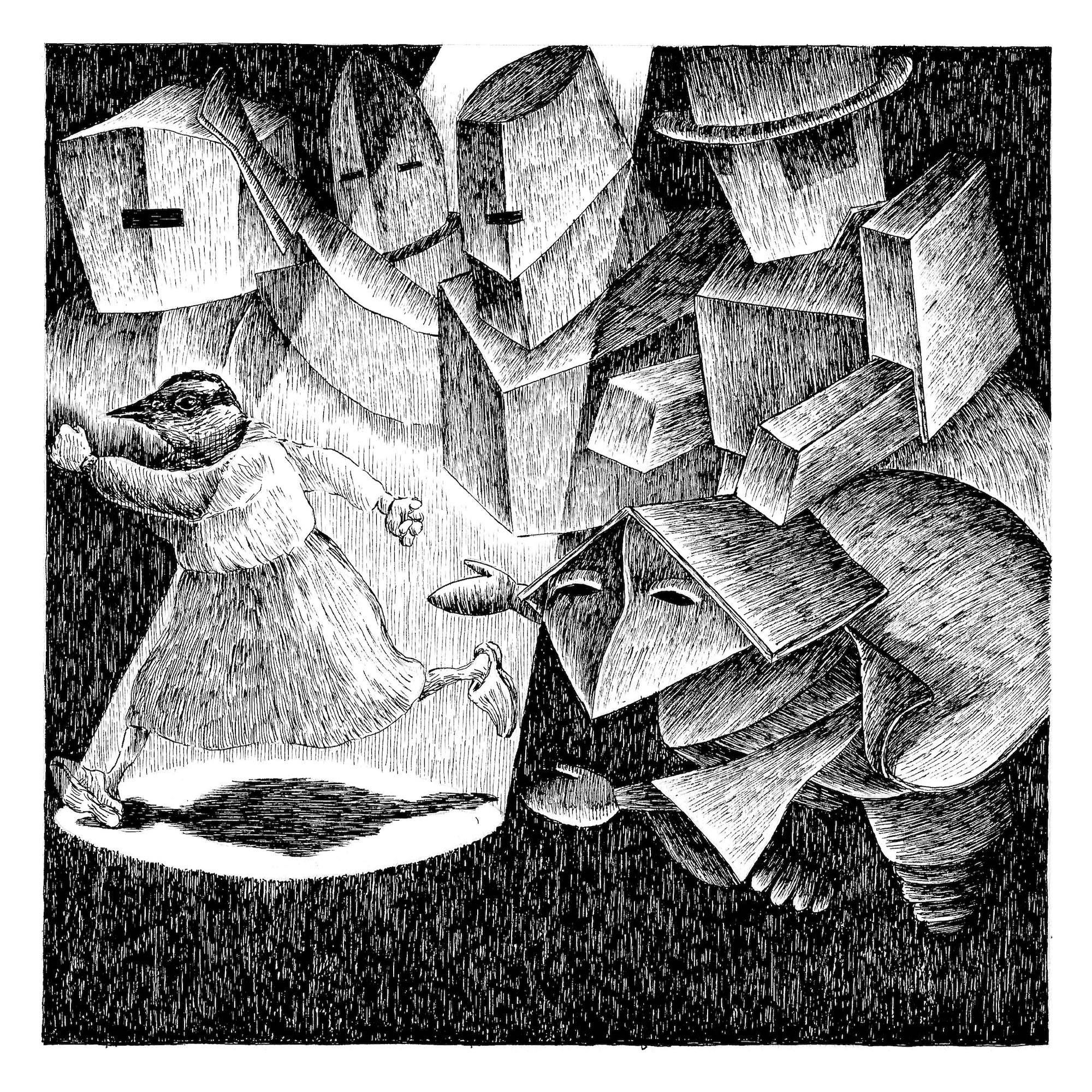 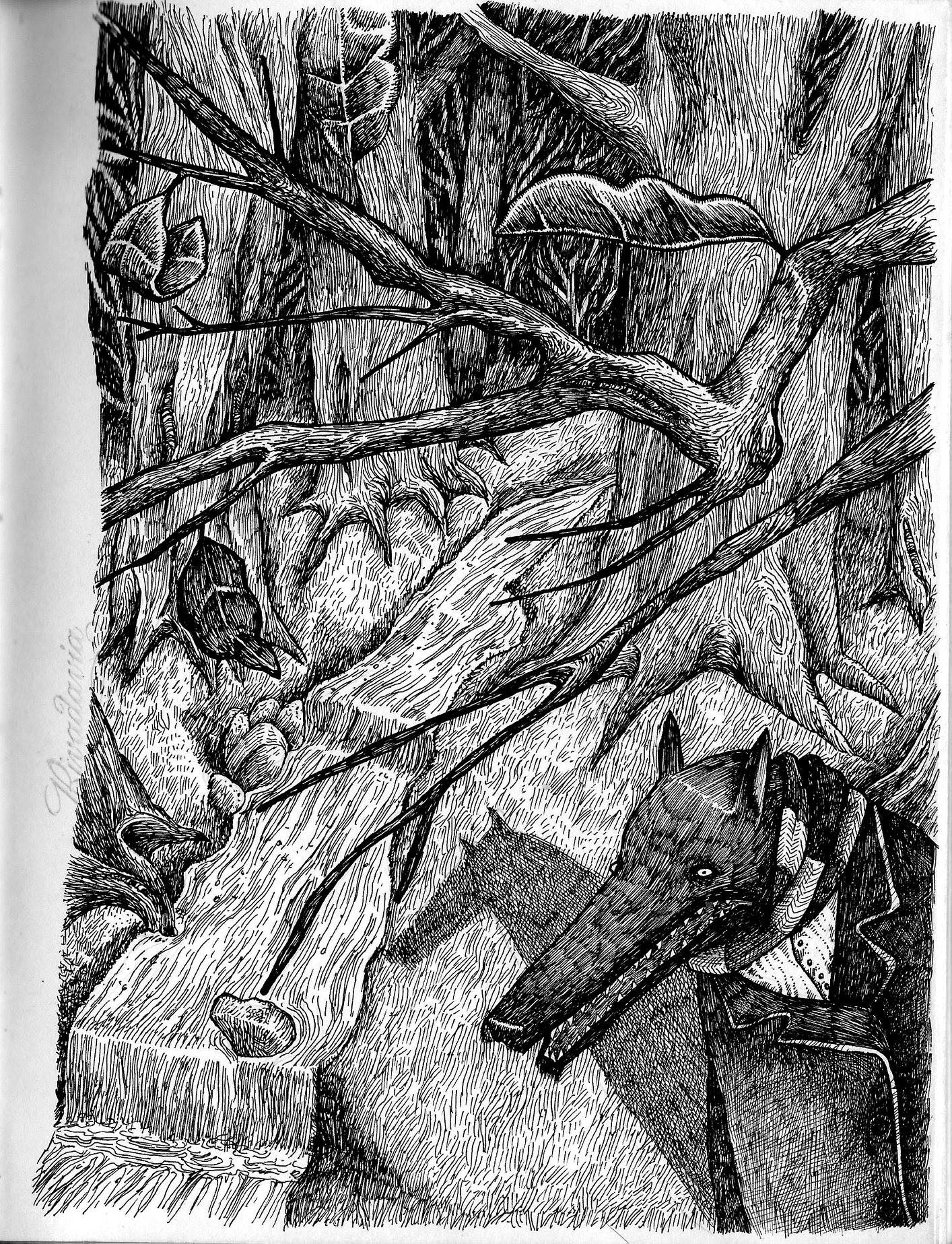 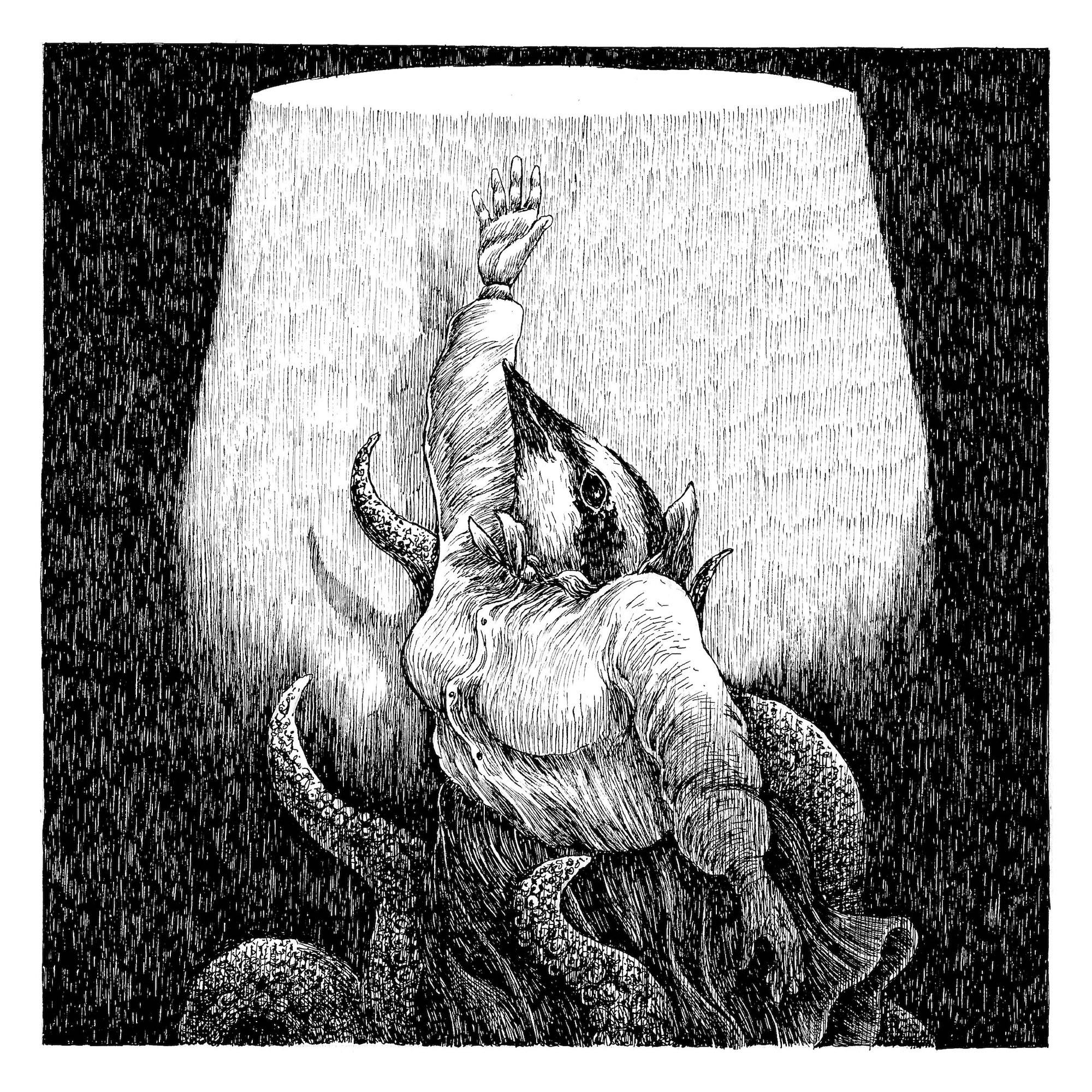