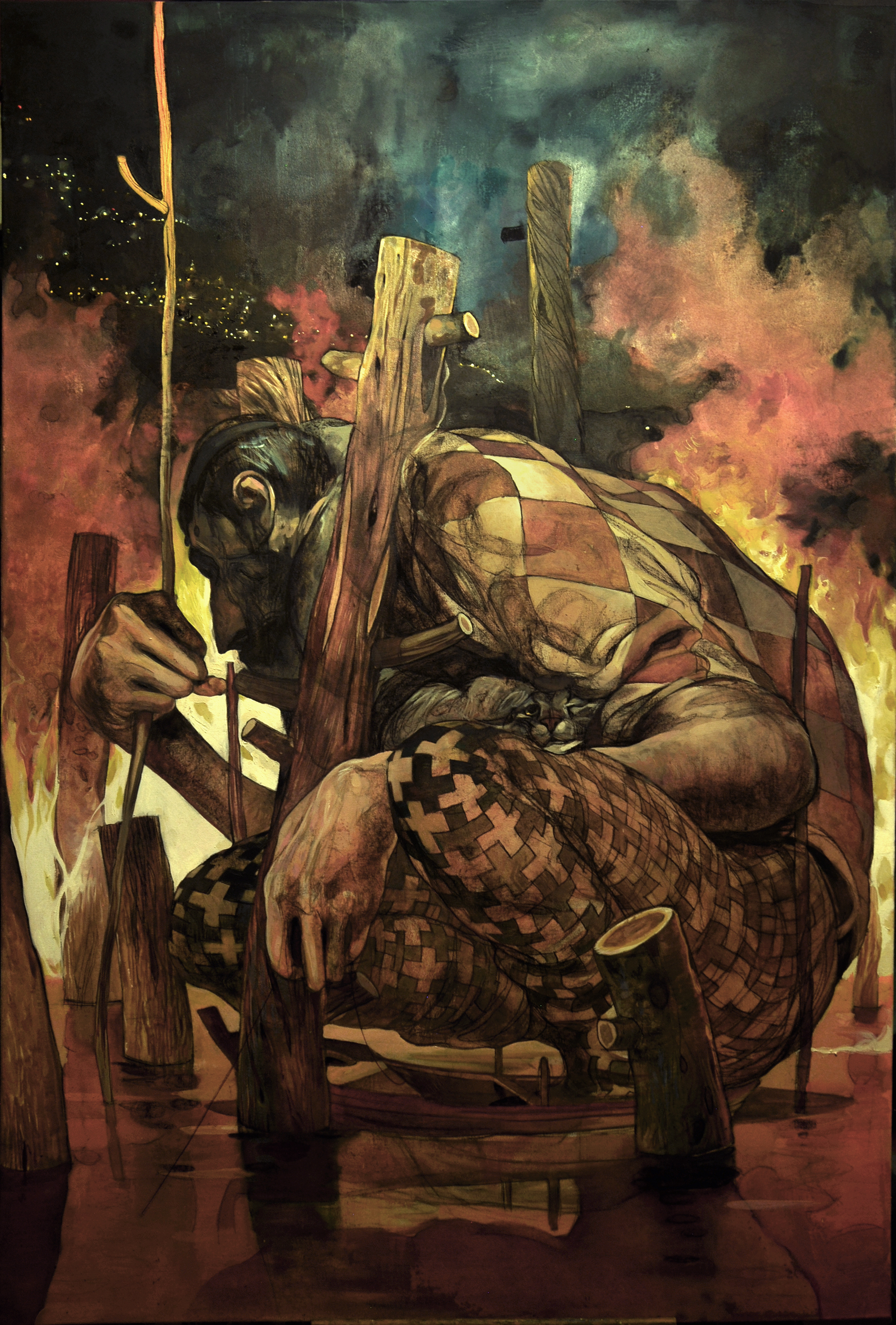 Whether on a canvas or a wall, Stamatis Laskos, also known as SIVE ONE, crafts stirring paintings in his distinct figurative style. His work appears to take influence from both the comic book and editorial illustration spheres, the latter in which Laskos has created major works, crafting portraits for the likes of The New Yorker and other publications. 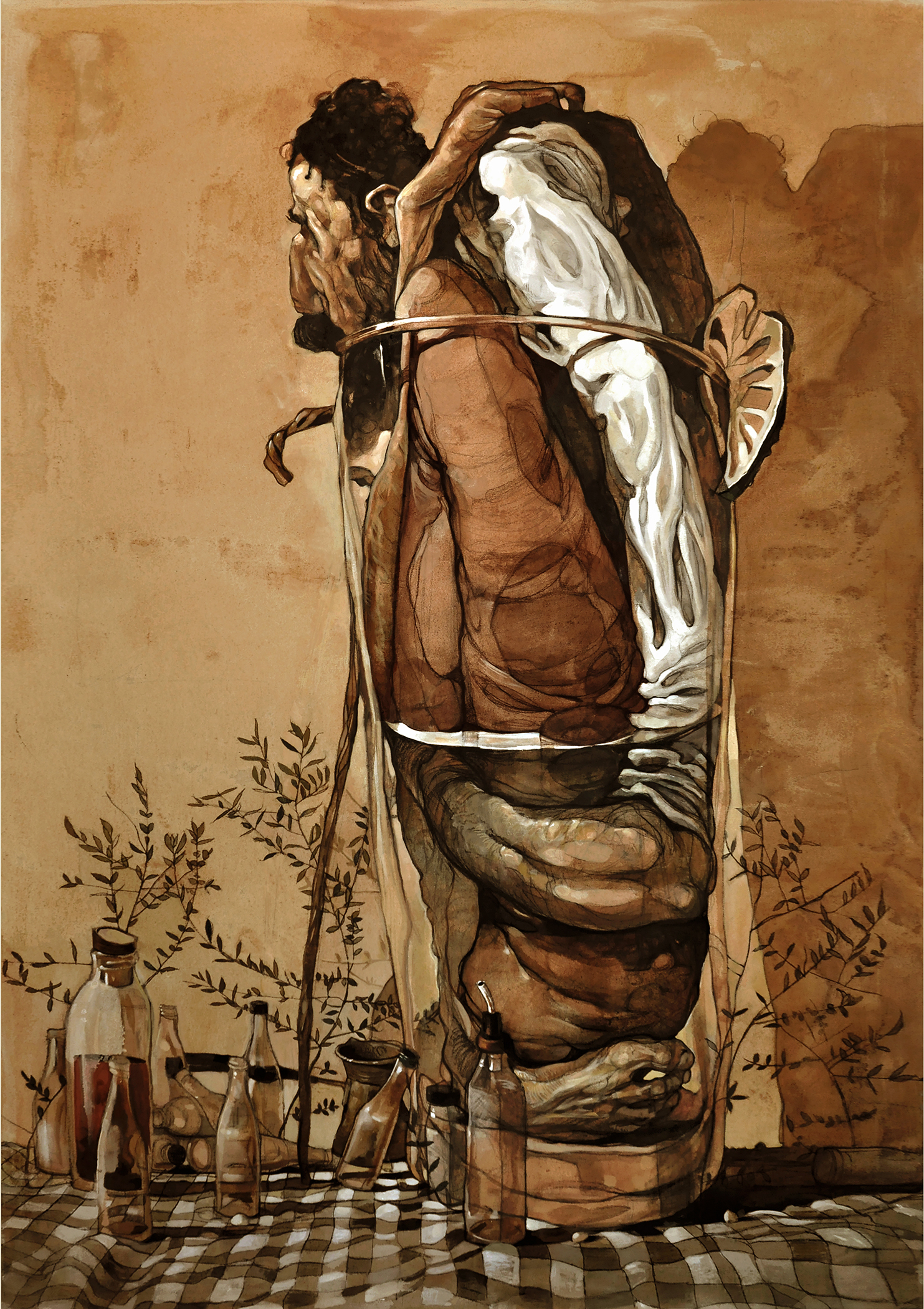 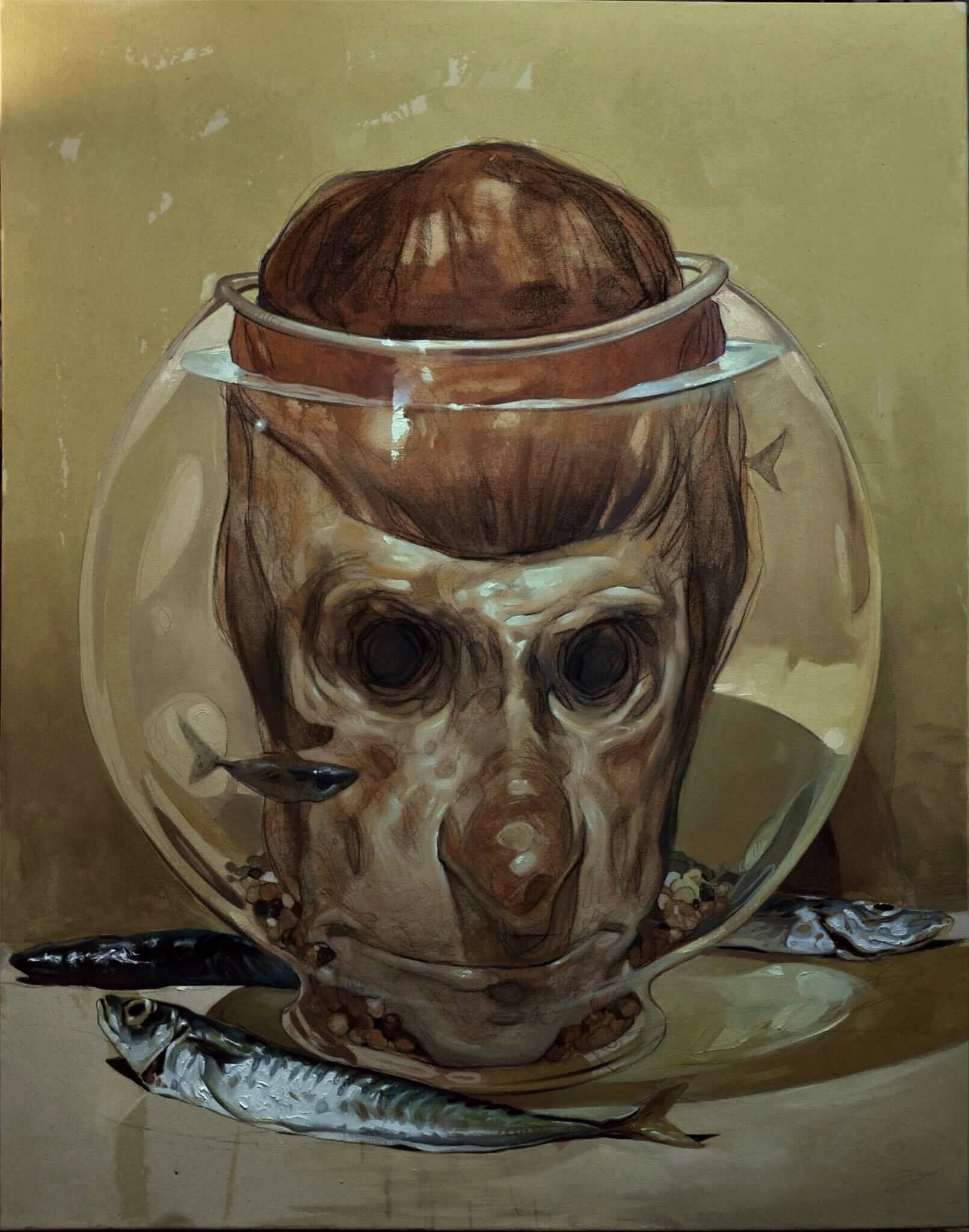 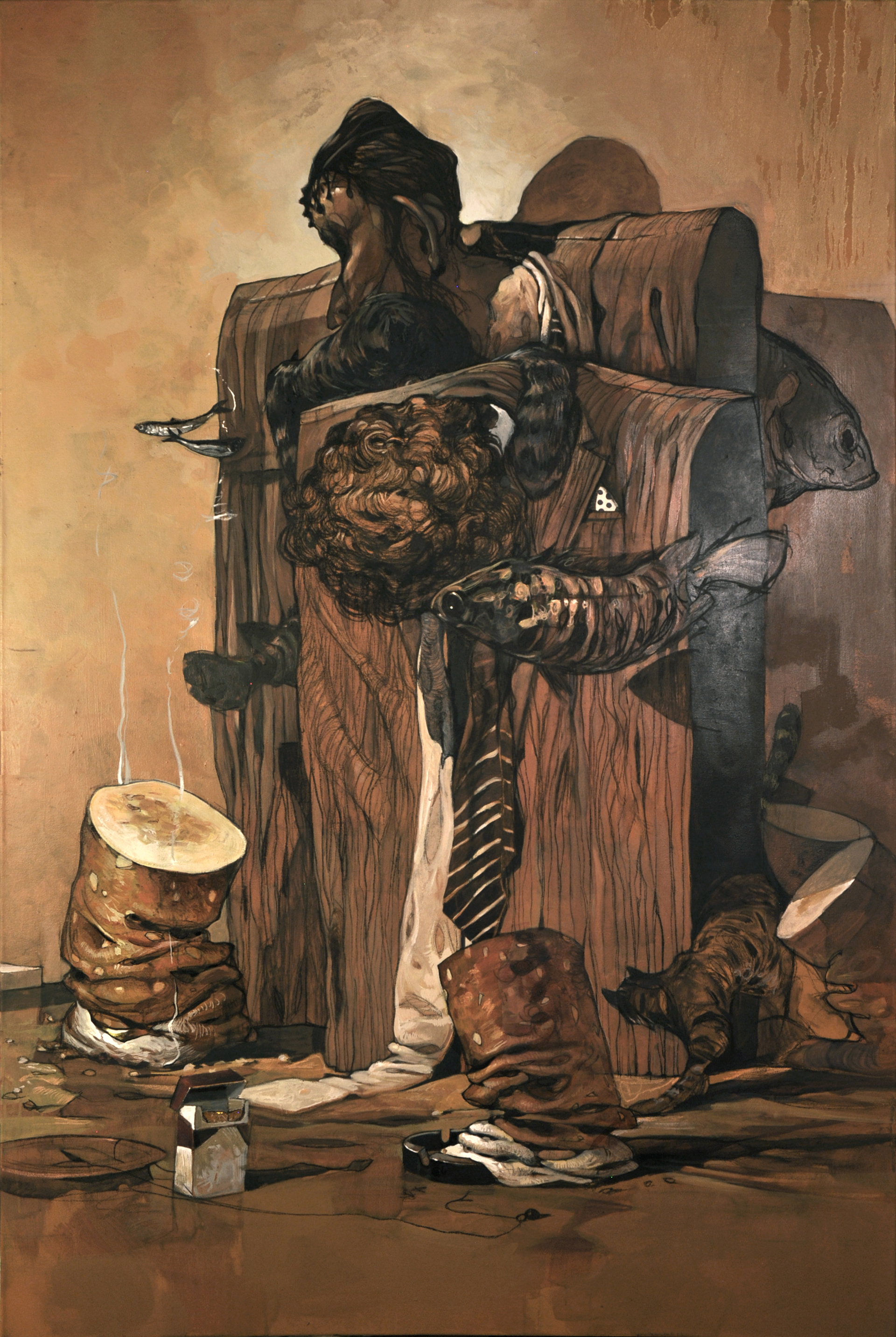 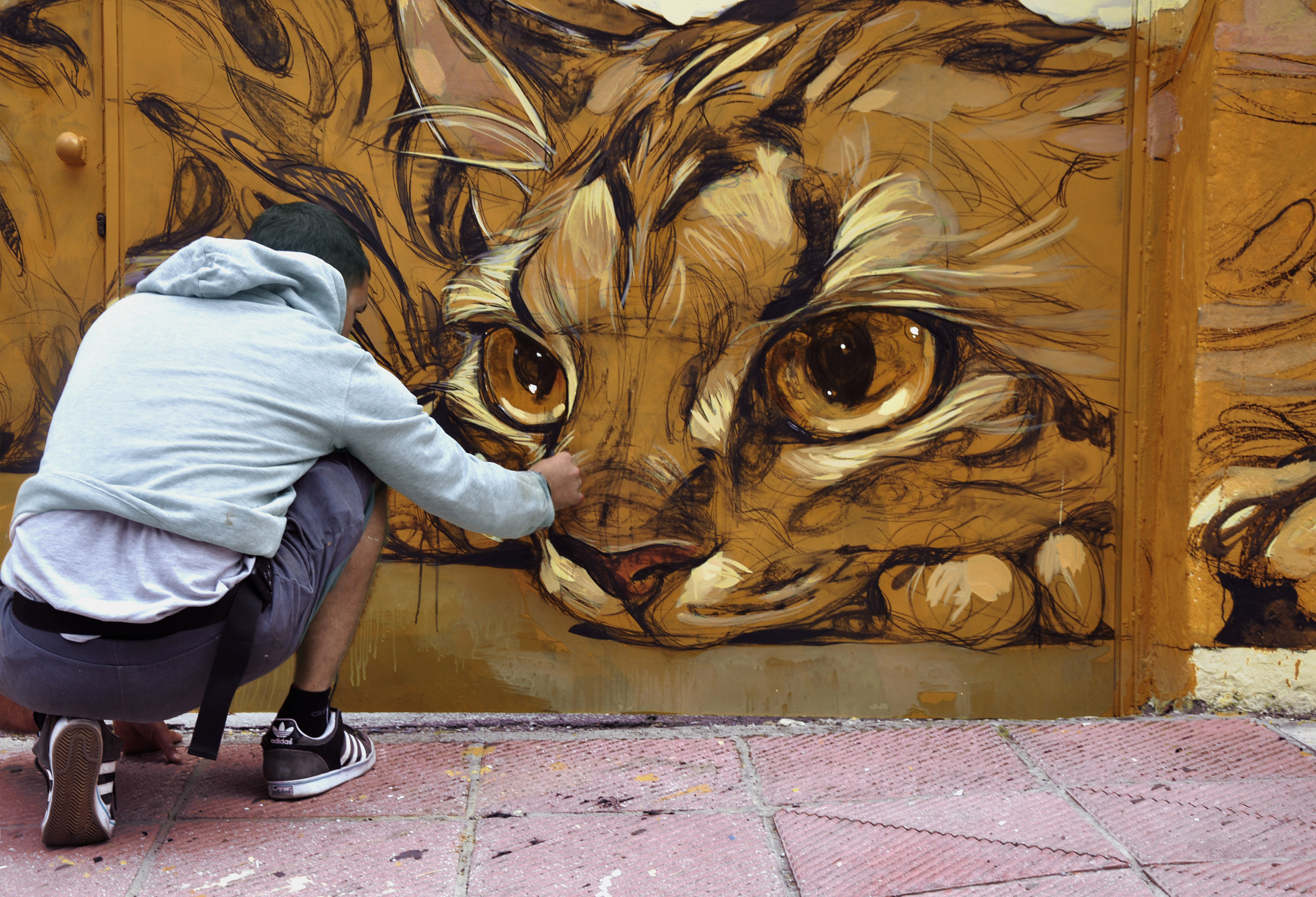 “Stamatis controls proportions to create a wonderful re-imagining of human anatomy,” the 44309 street art gallery says of the Athens-based artist. “Laskos, who works in both street art and illustration, creates surreal worlds inhabited by figures with abstracted bodies, bearing elongated limbs and caricature-esque faces with stretched noses and ears. His street art is painted with cool, earthy colors applied with raw brushstrokes. Laskos’s illustrative works, while having less range of color, are still rendered with impressive detail and texture.”

Find Laskos on the web here. 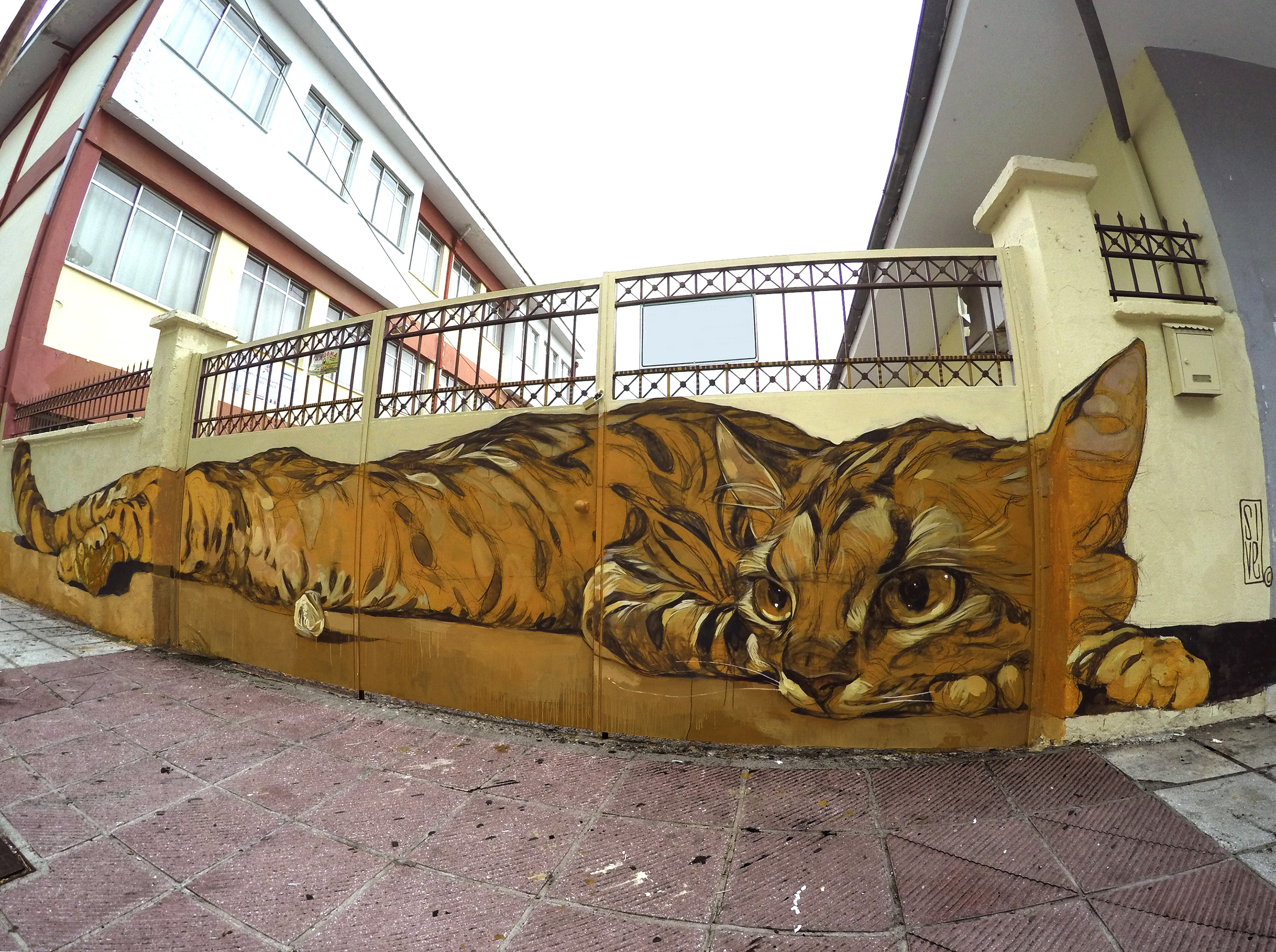 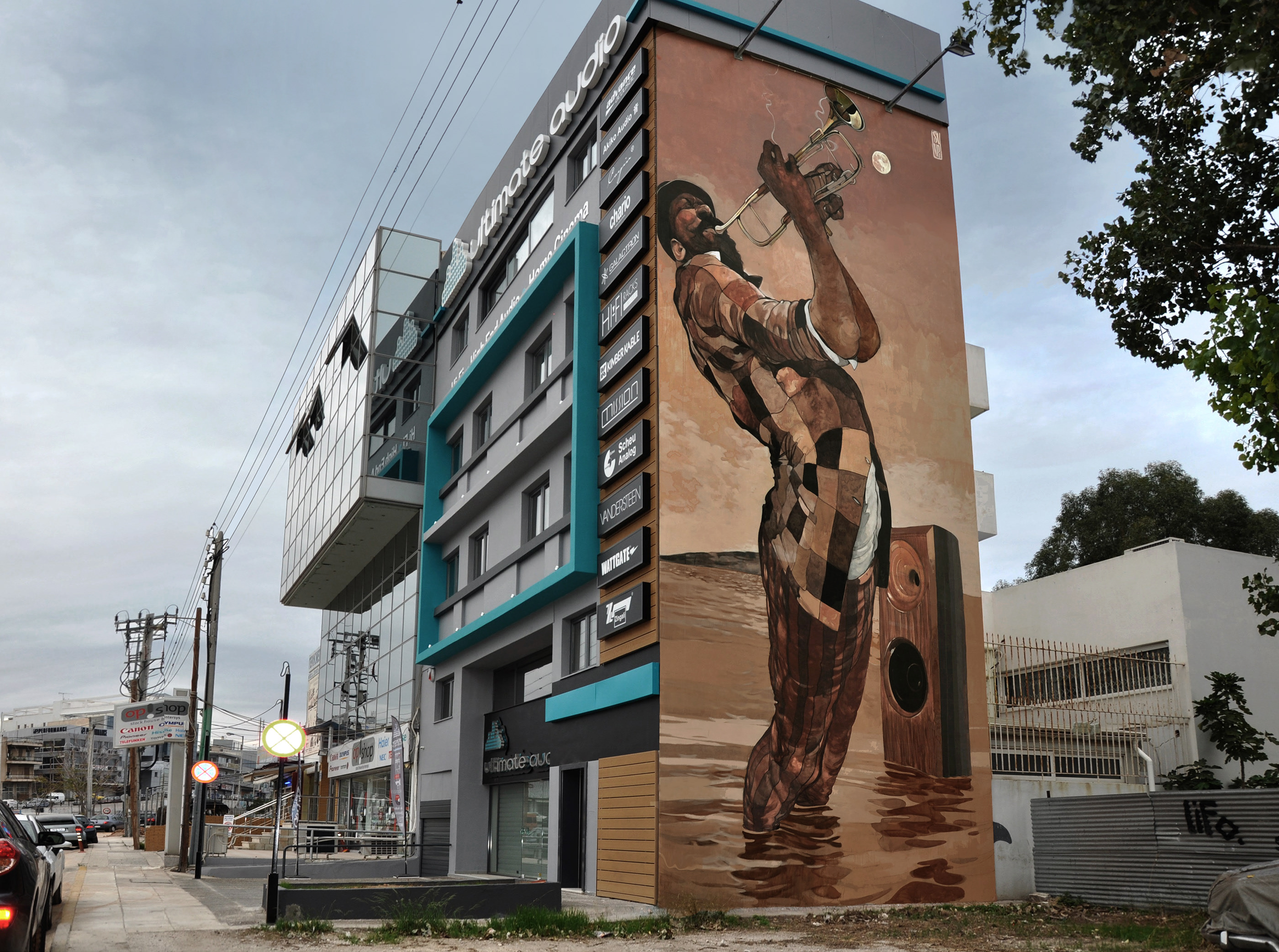 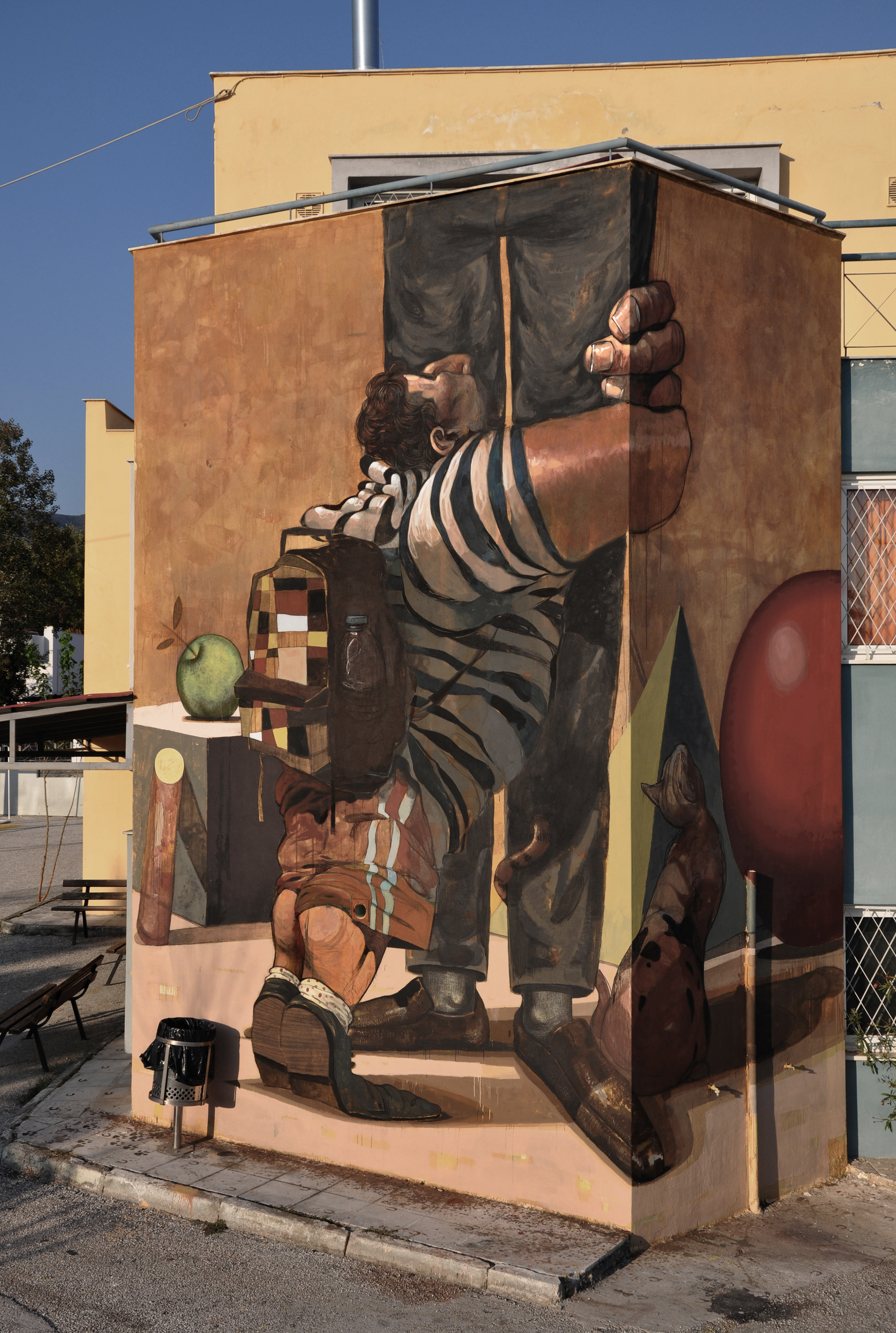 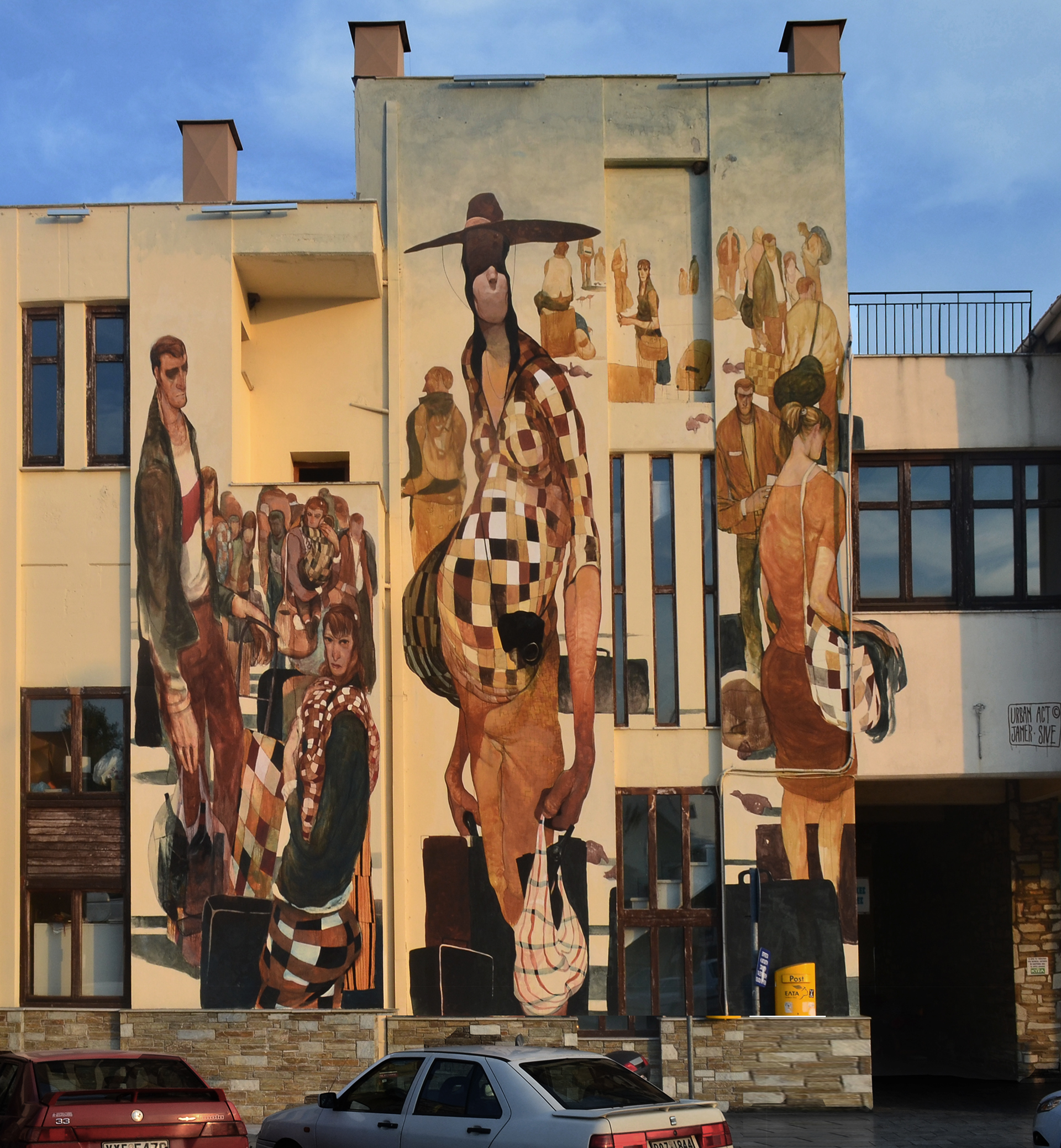 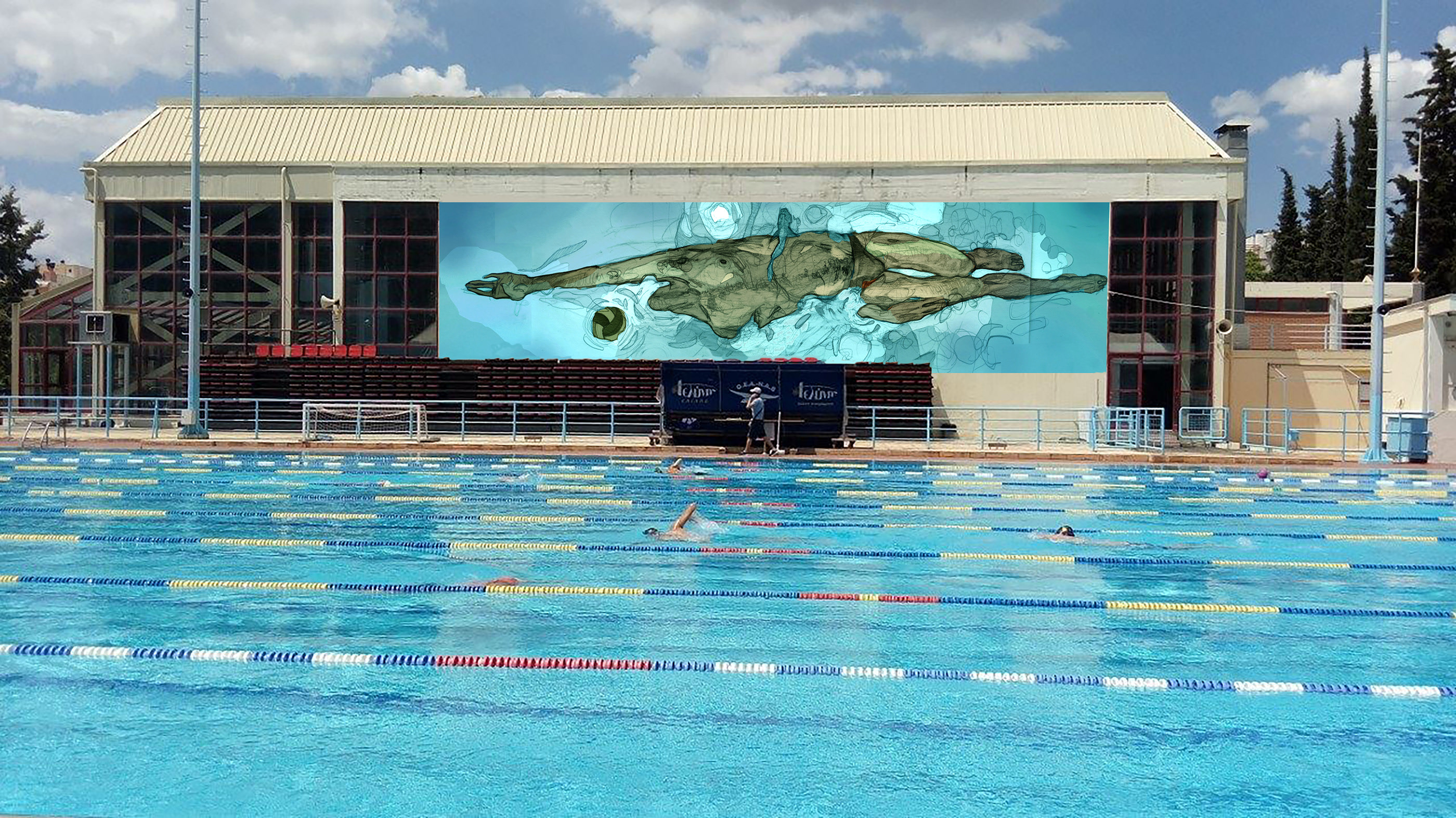