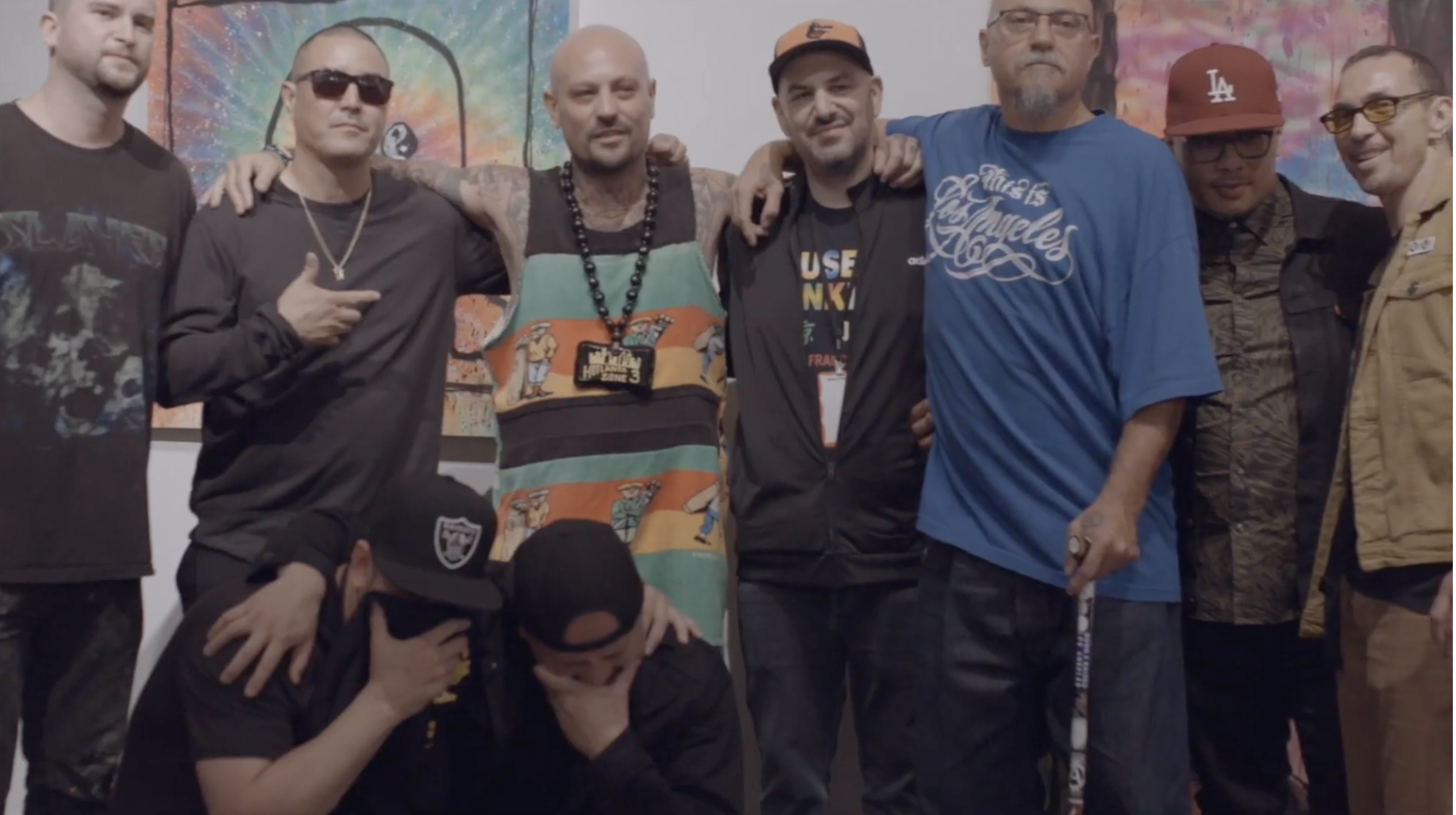 Upon the recent launch of the “Beyond the Streets” exhibition in New York City, which features more than 150 artists taking influence from and implementing graffiti and other street art forms, Zane Meyer of Chop ‘Em Down Films offers a star-studded peek into the launch. Among the featured artists are Shepard Fairey, Cleon Peterson, Felipe Pantone, Guerrilla Girls, Kenny Scharf, Timothy Curtis, and many, many others.

The program says it explores “the fundamental human need for public self-expression, highlighting artists with roots in graffiti and street art whose work has evolved into highly disciplined studio practices, alongside important cultural figures inspired by these art forms. For New York, the traveling art experience takes an expanded look at the role of music and the theme of artist activism.”

See more works featured in the show below. Find Chop ‘Em Down Films on the web here and “Beyond the Streets” here. 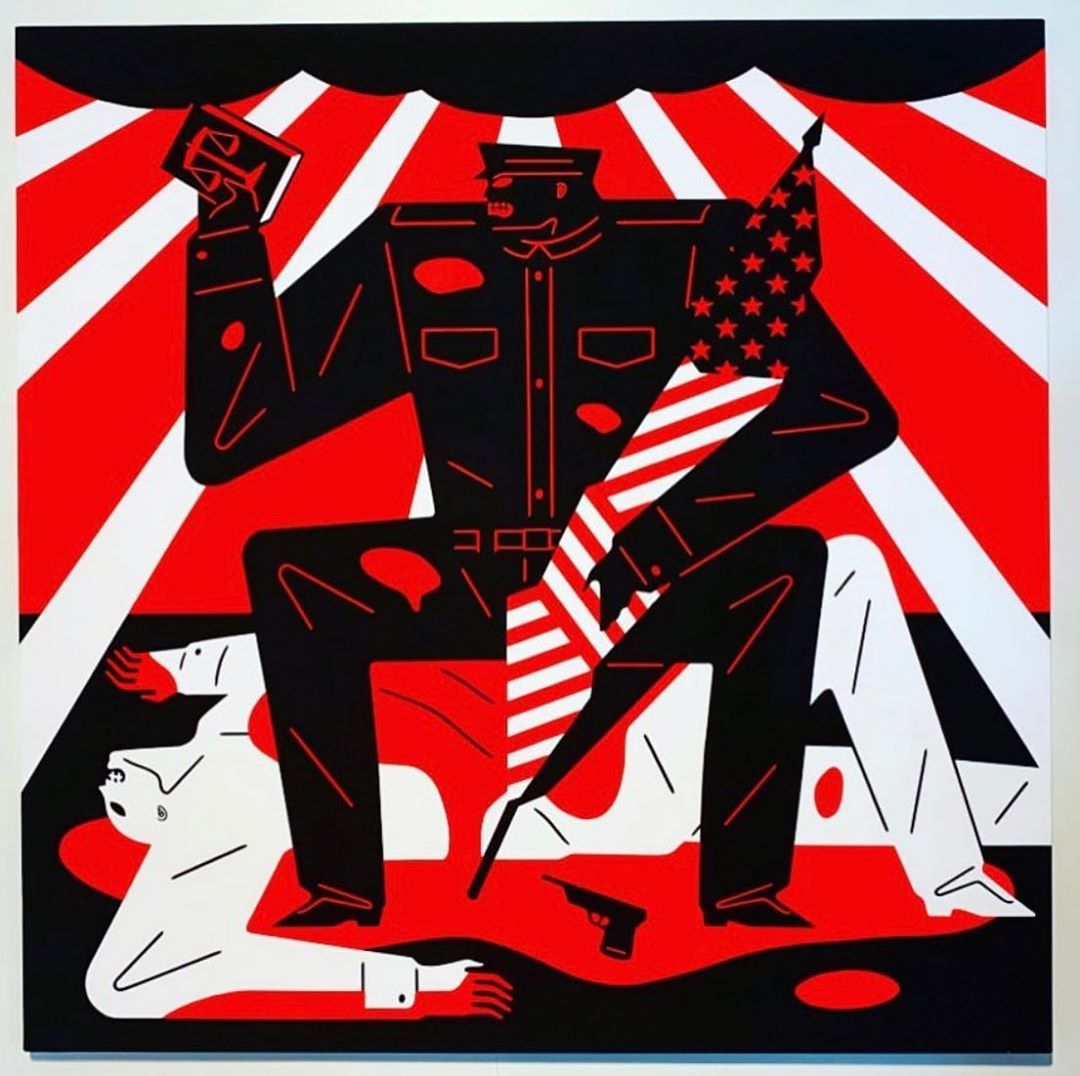 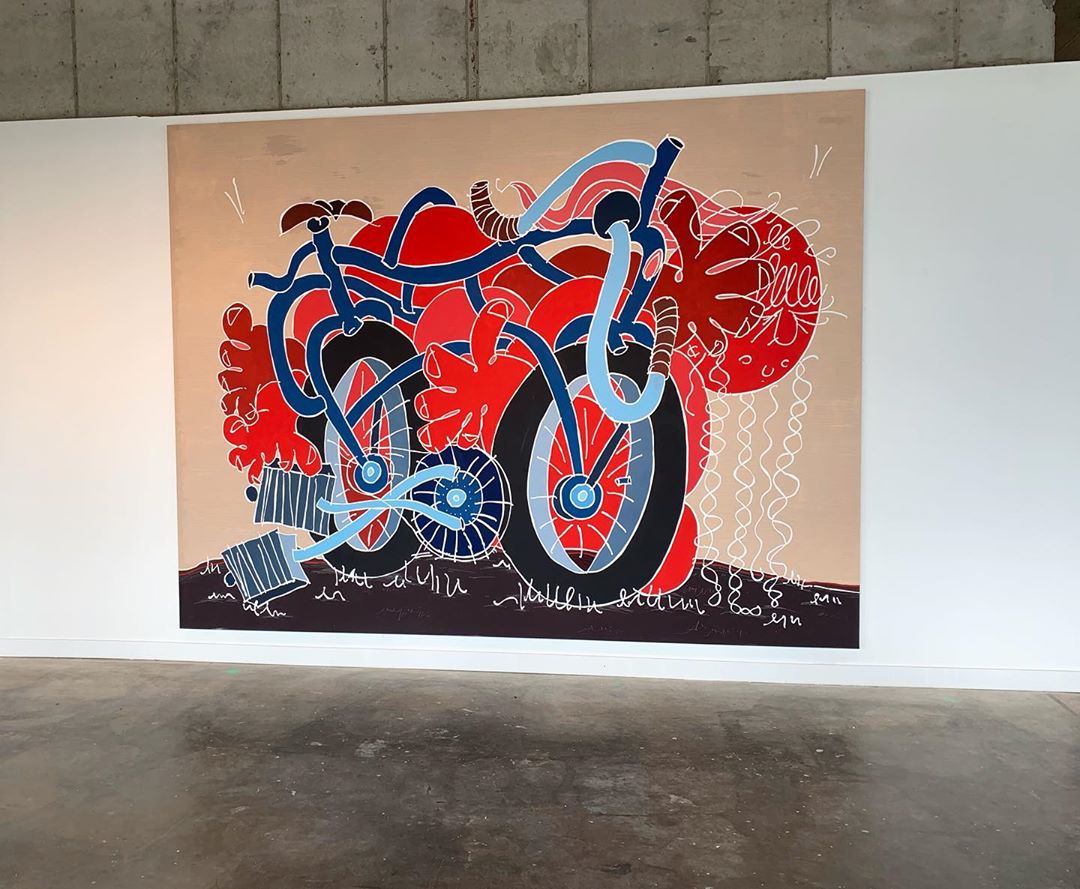 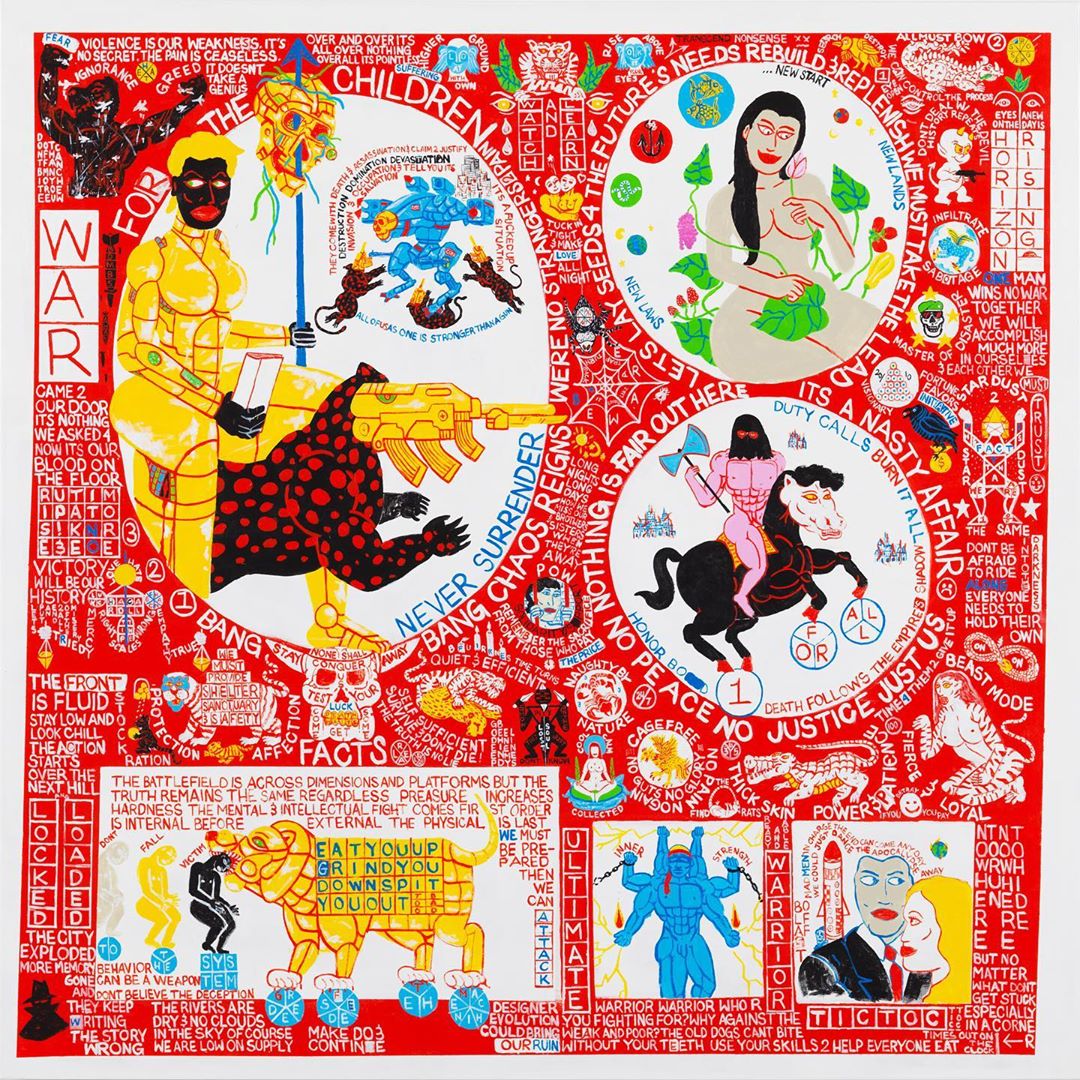 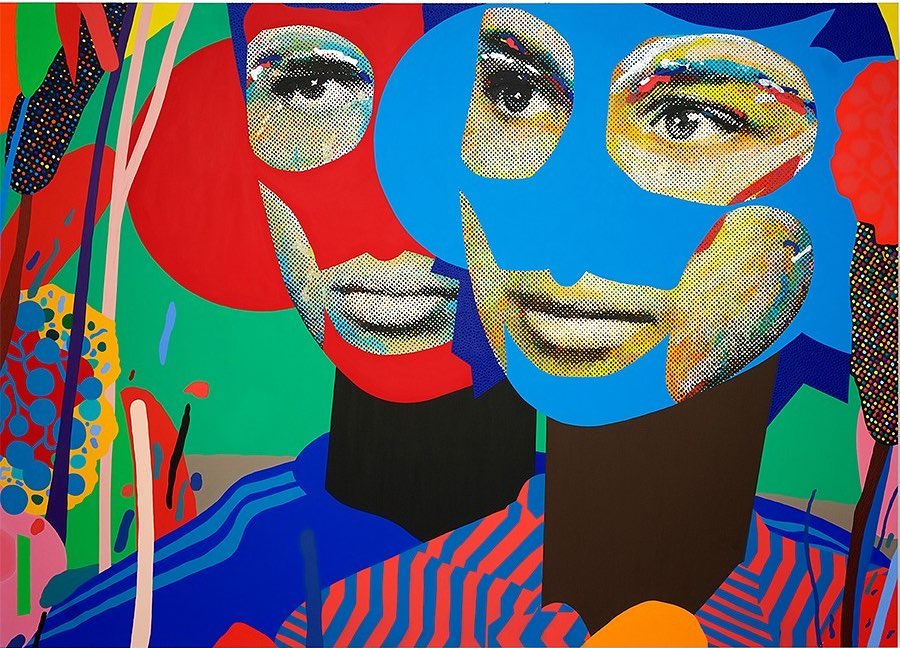 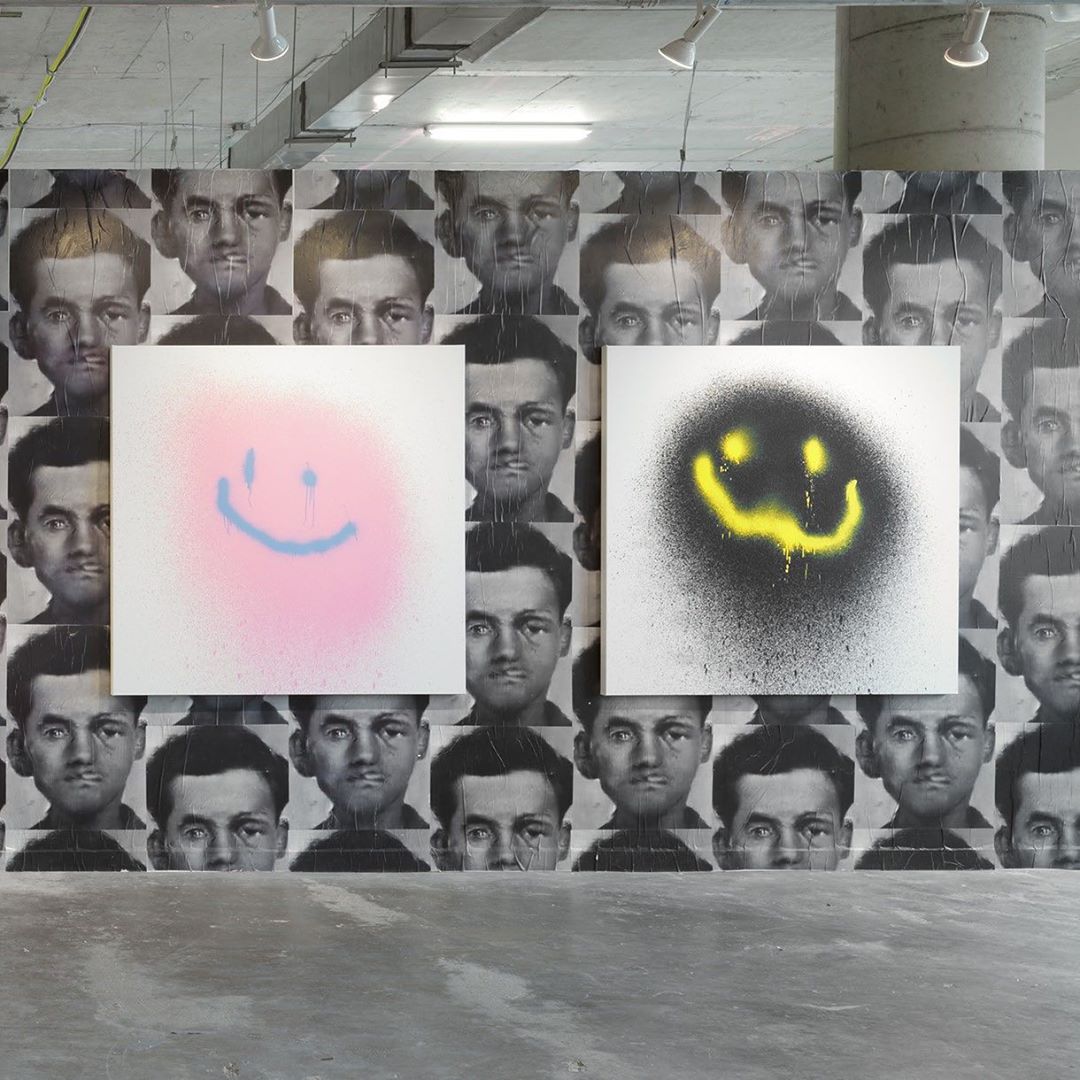