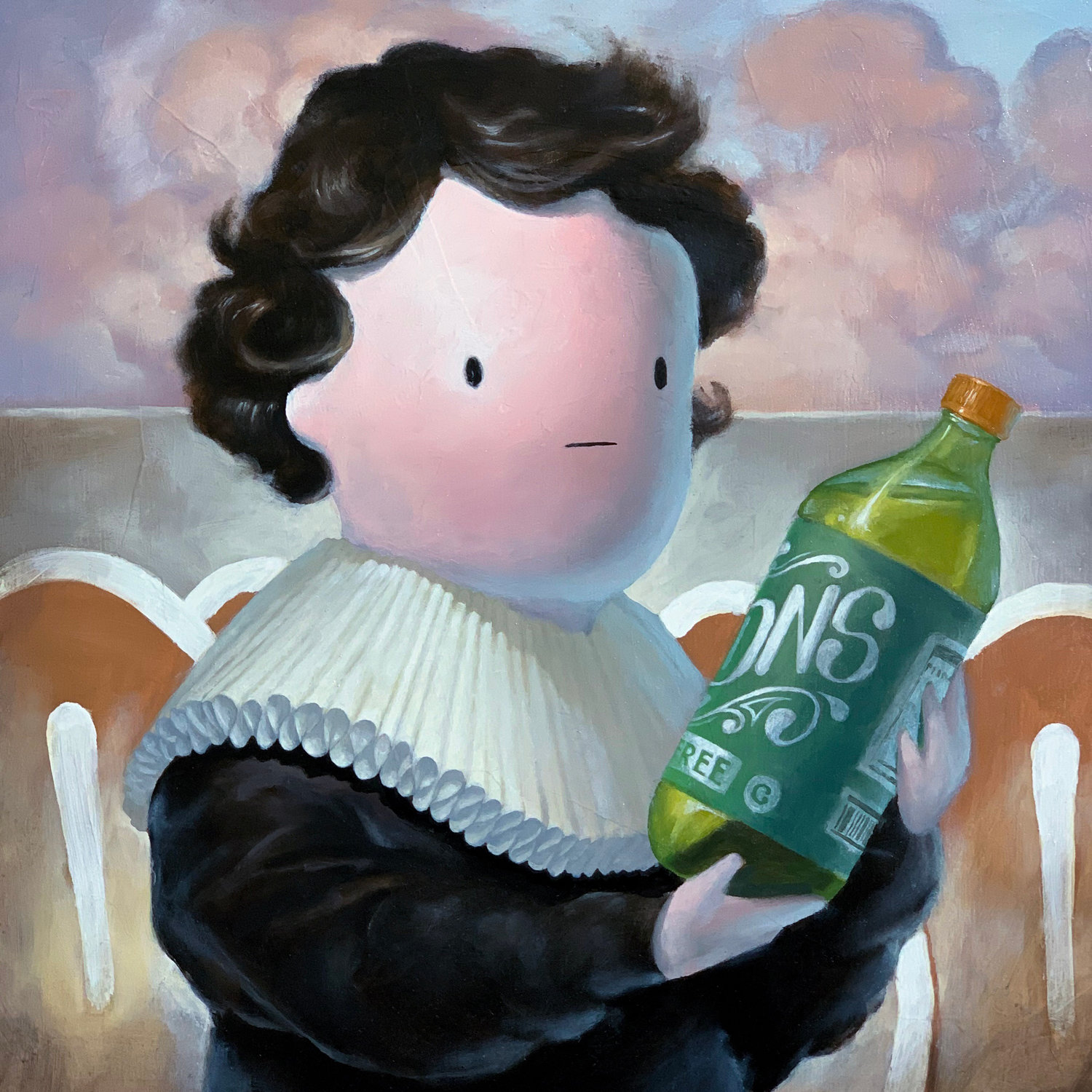 Giorgiko is the moniker of husband-and-wife team Darren and Trisha Inouye, who craft works that meld classical painting with minimalist figures akin to comic strip characters. Yet, also contained within these works, even with their Charlie Brown-esque characters, is a hint of danger. Their current show at Giant Robot in Los Angeles, titled “Wonderfull,” collects their latest experiments. The show runs through July 10 at the space. 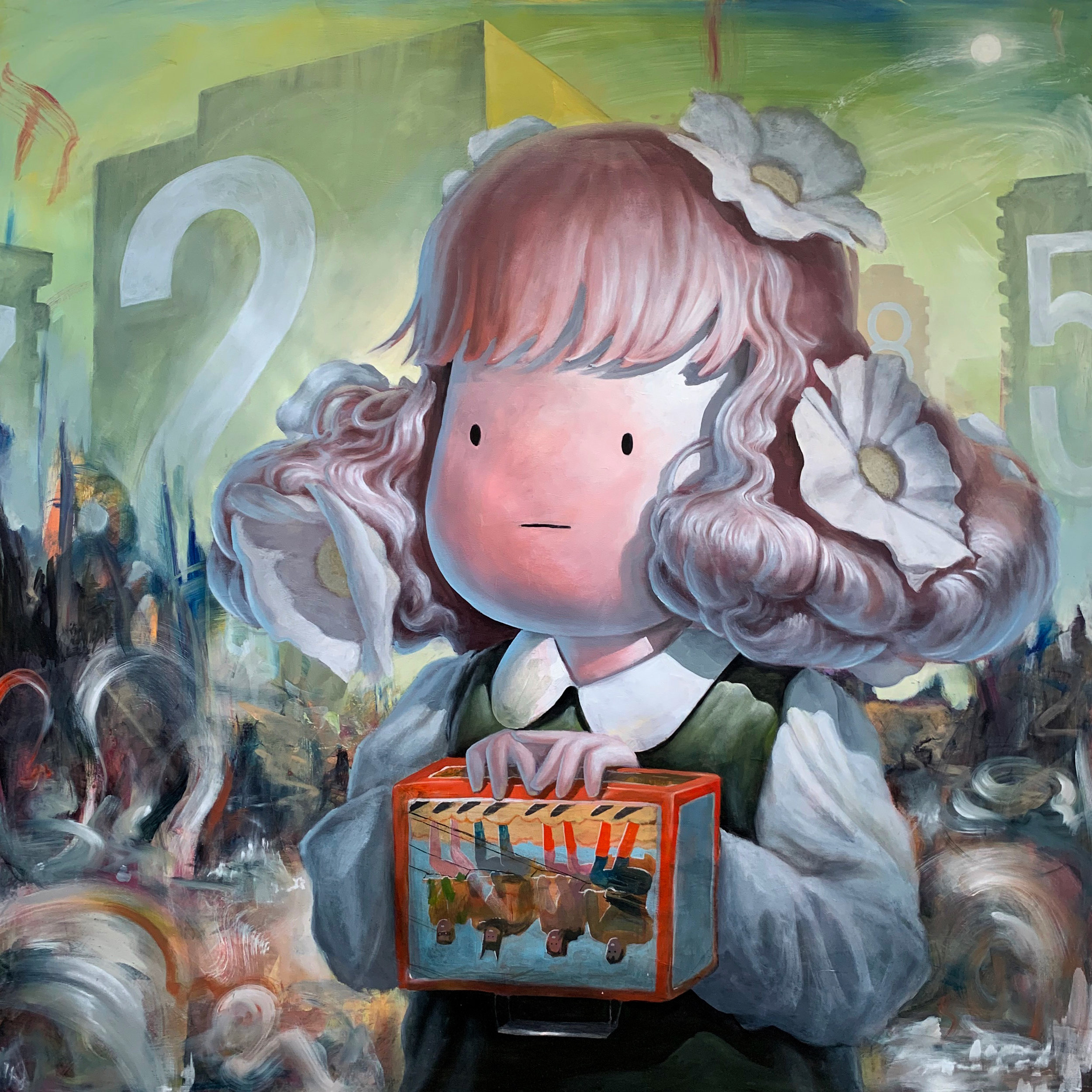 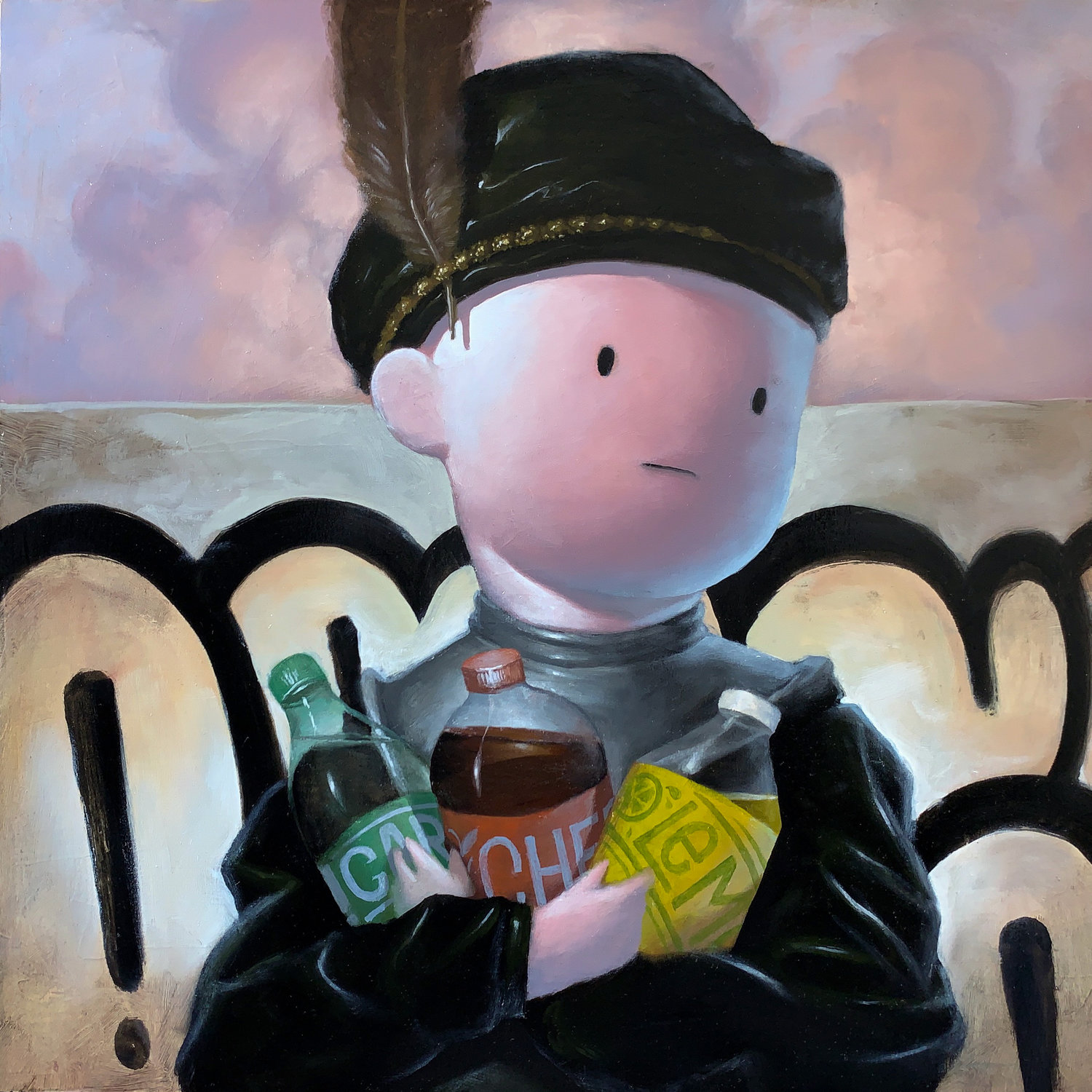 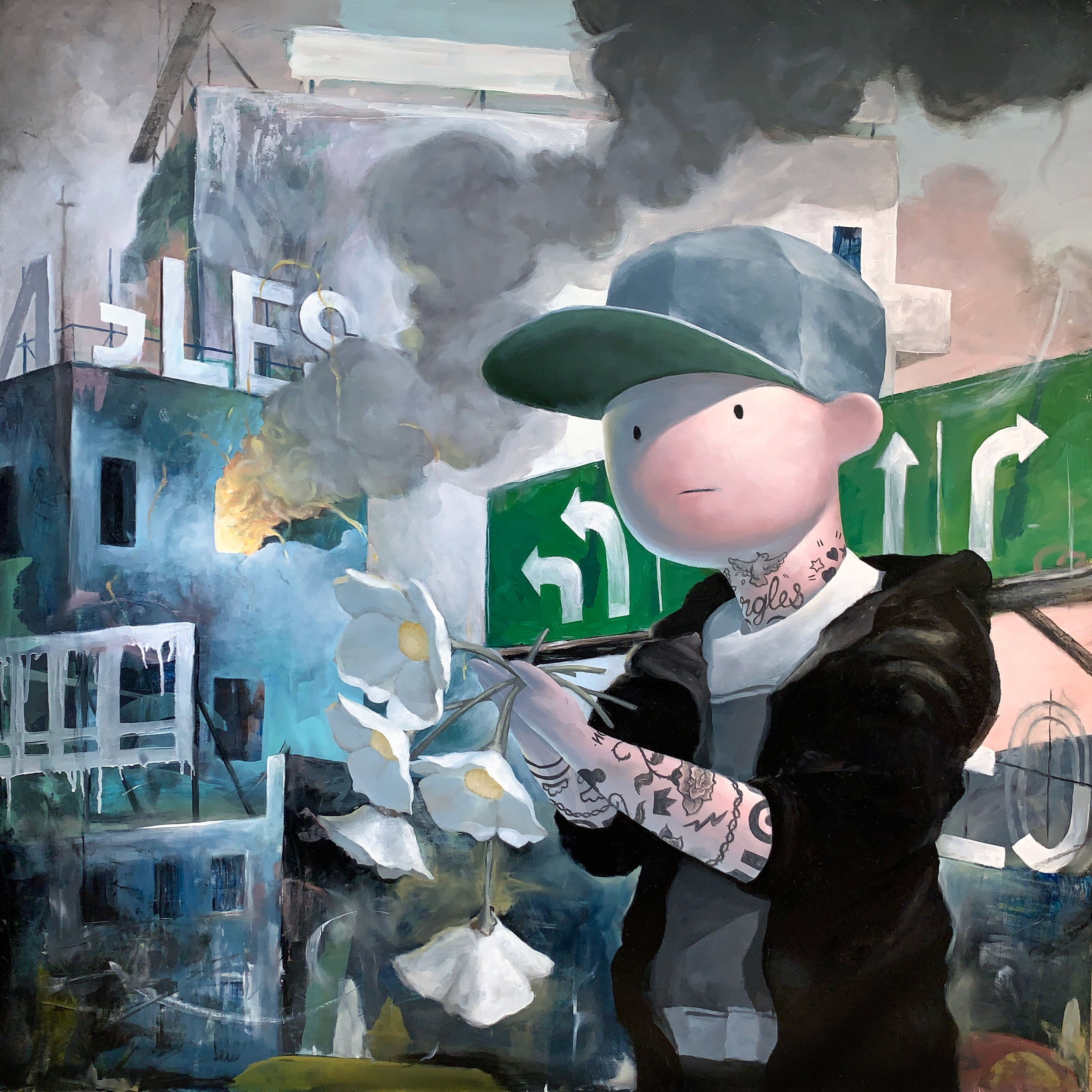 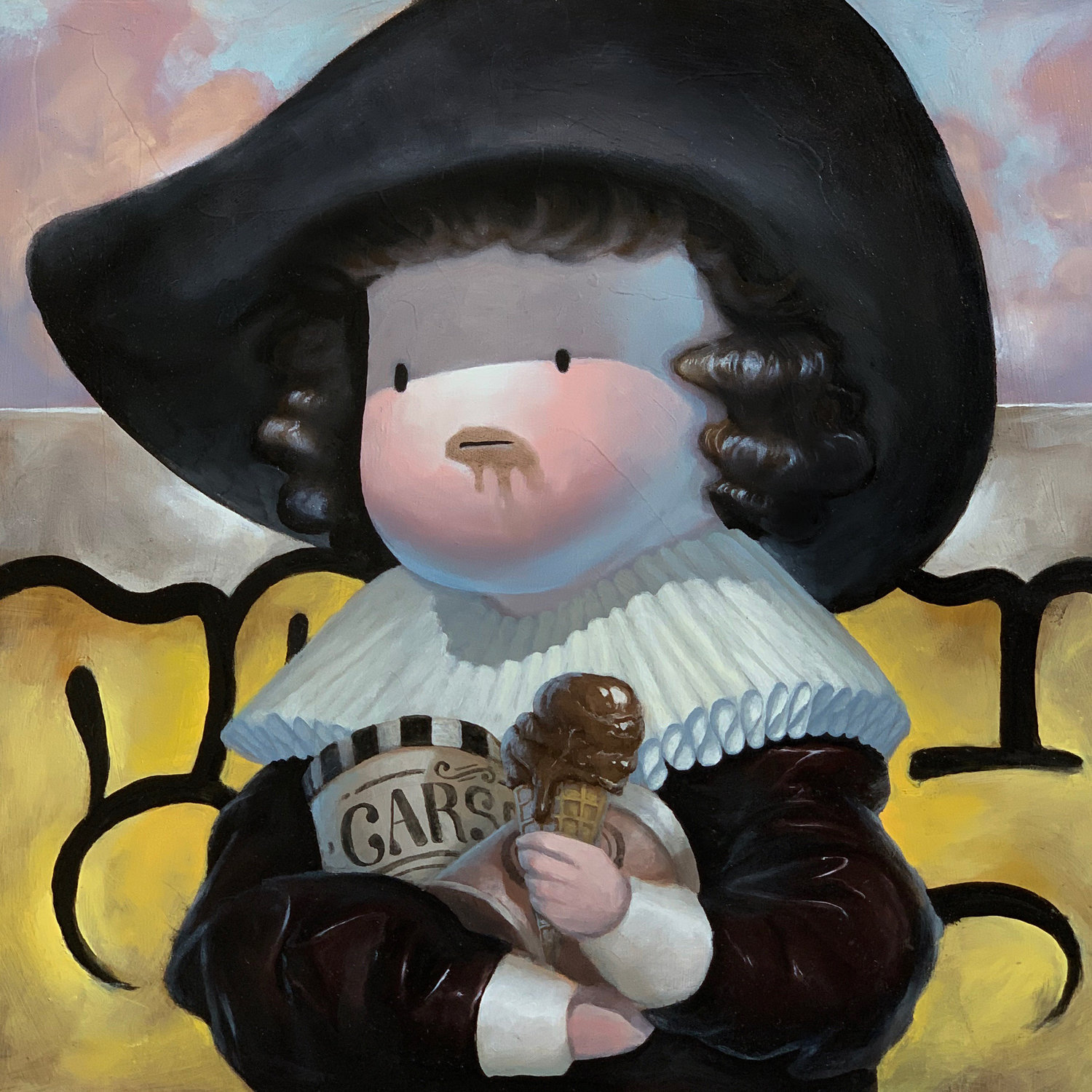 “Conceived in 2012, the Giorgiko universe is home to lost boys and wayfaring girls, and explores the stories of their wanderings and their dreams of being found again,” the pair says. “Urban and classical youth are portrayed in city and nature scenes as part of their journeys through the world.”

See more works from the Giant Robot show below. Find the pair on the web here. 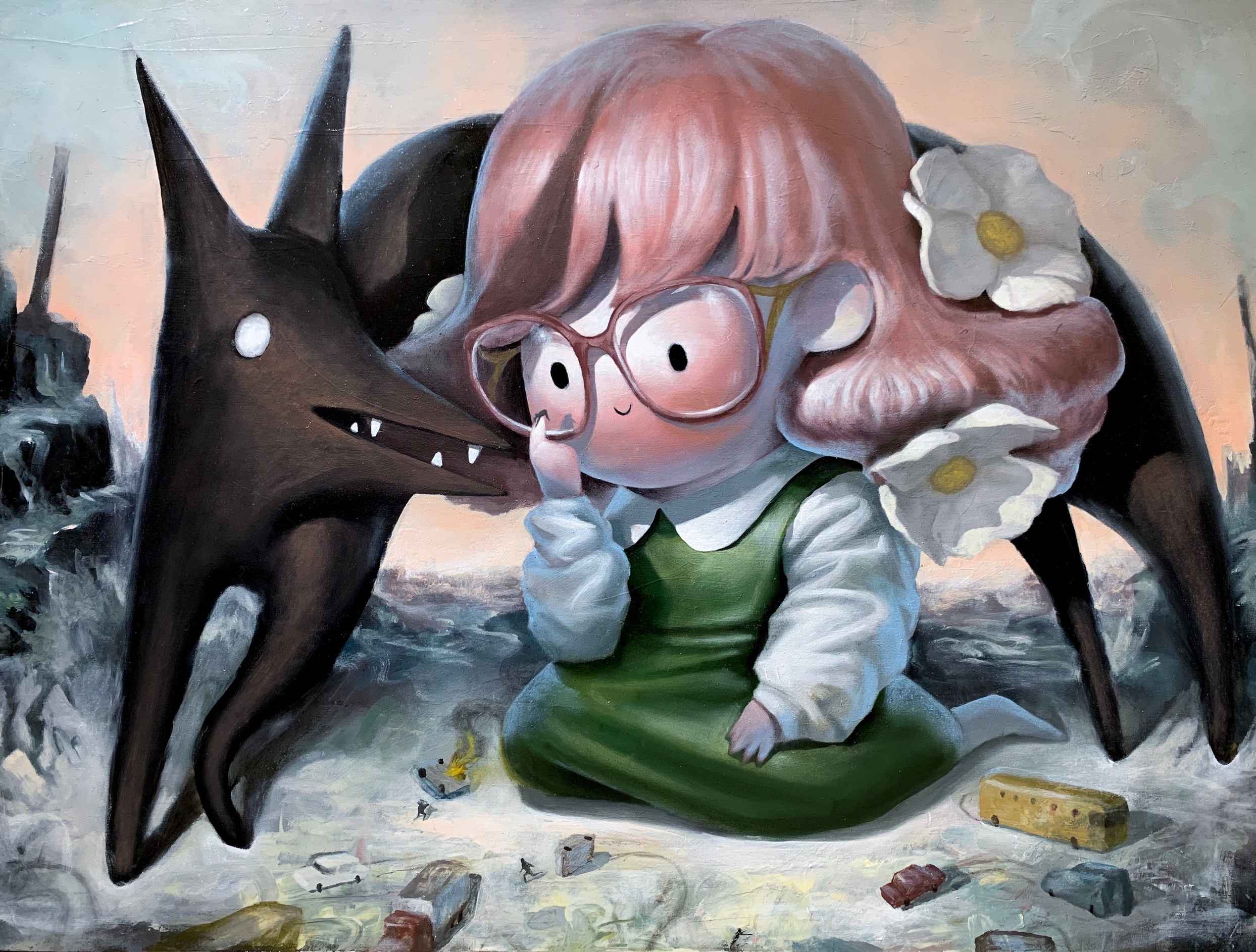 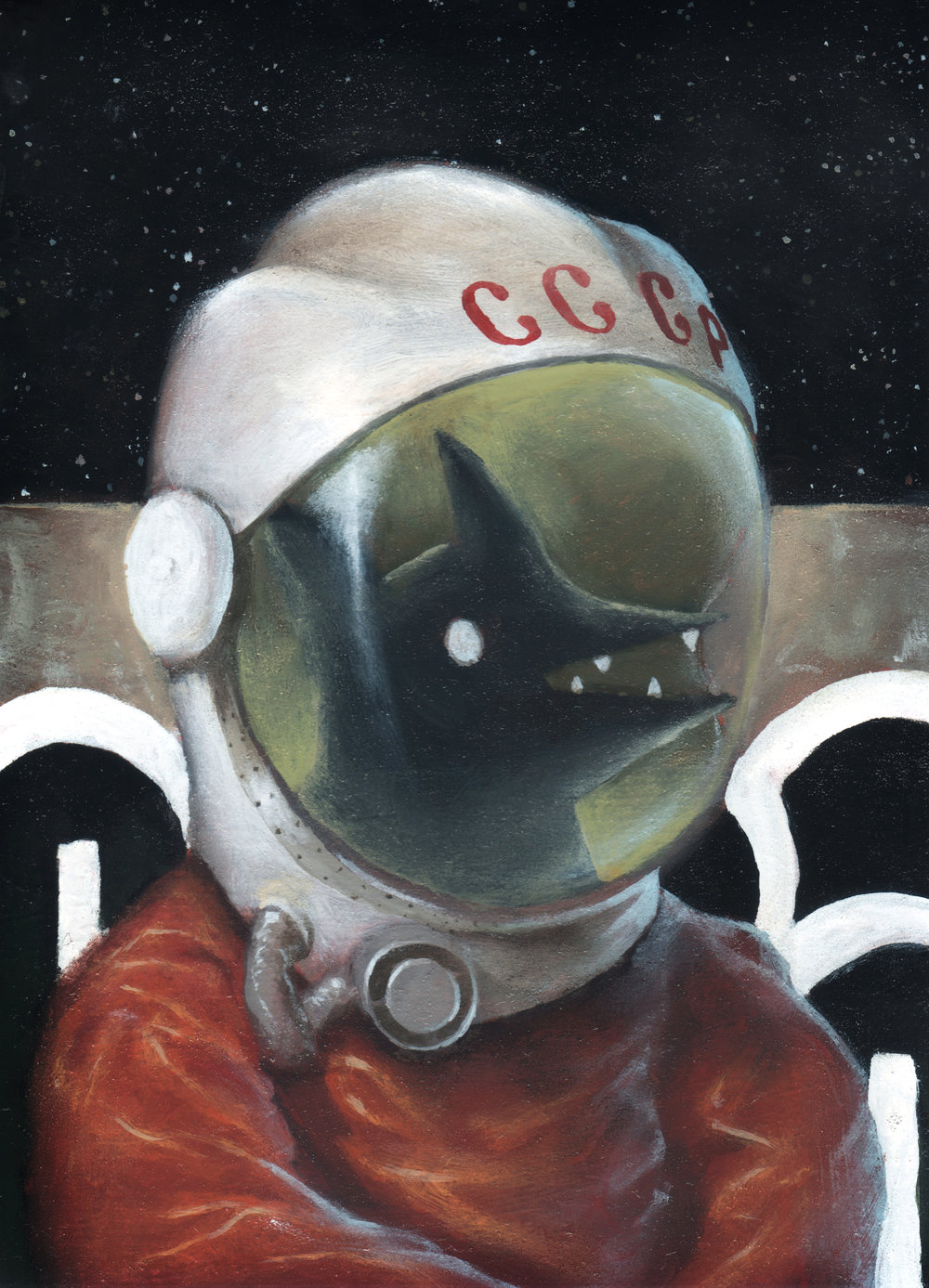 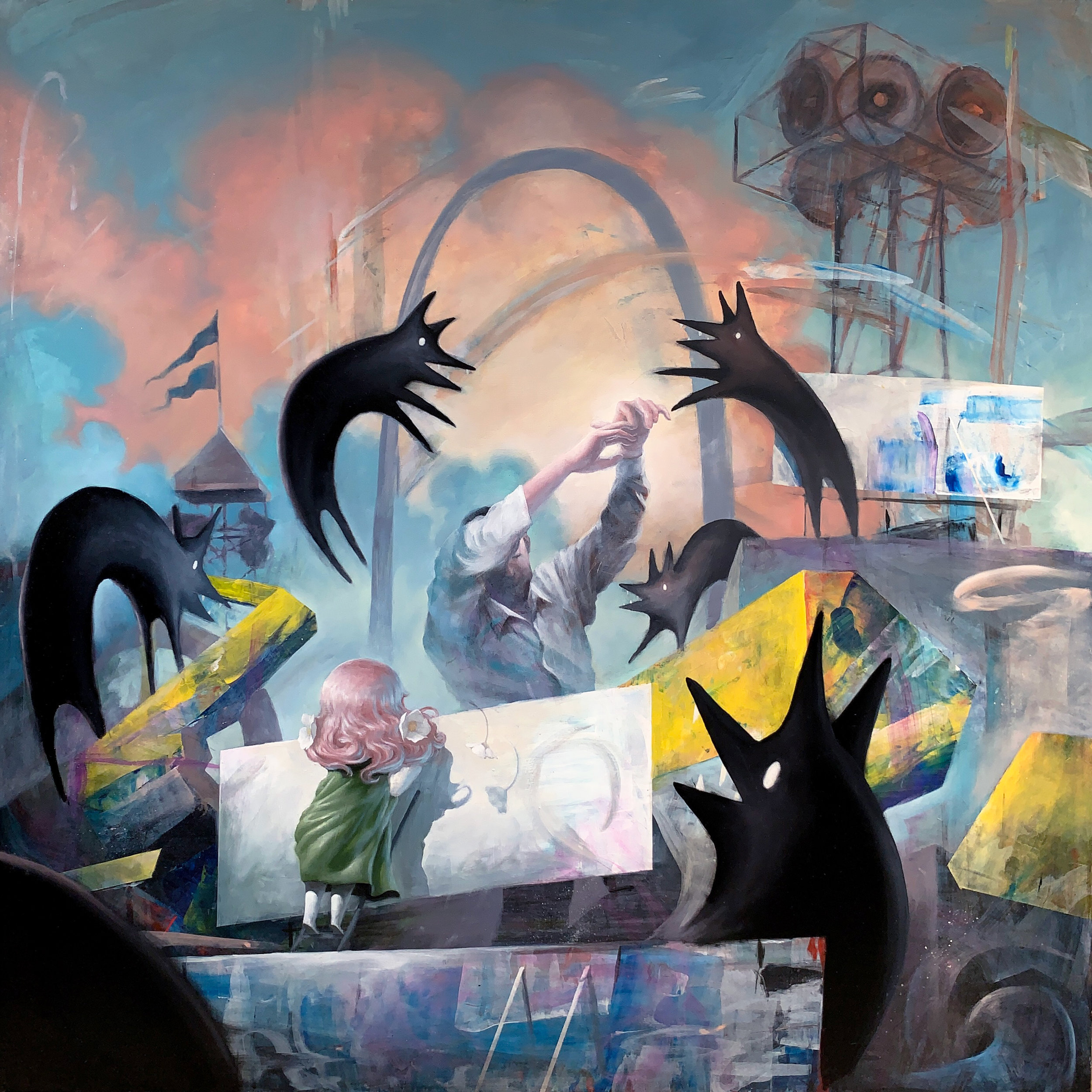