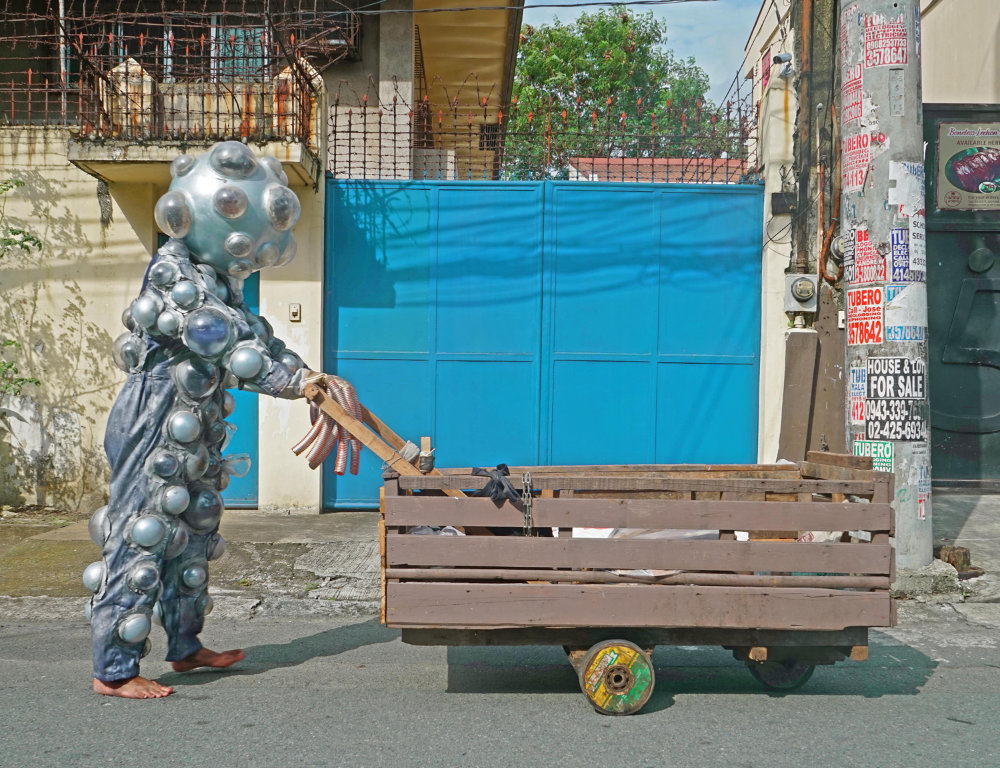 Leeroy New’s otherworldly wearable art comes from found objects and discarded plastics, with the multidisciplinary artist’s vision making vibrancy out of the overlooked. New’s practice encompasses both wearable and installation art, as his major public works have turned heads in his native Philippines and beyond. 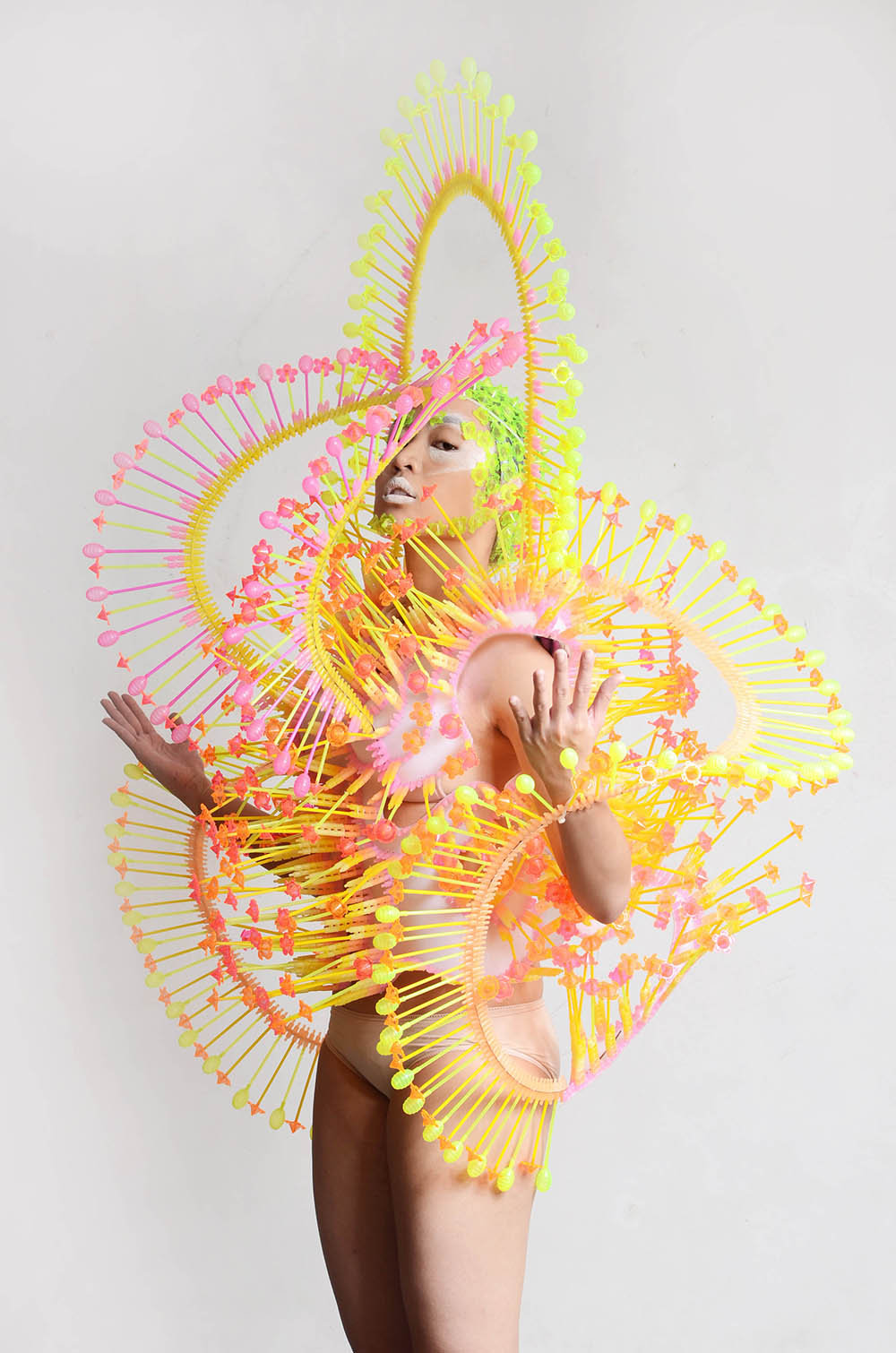 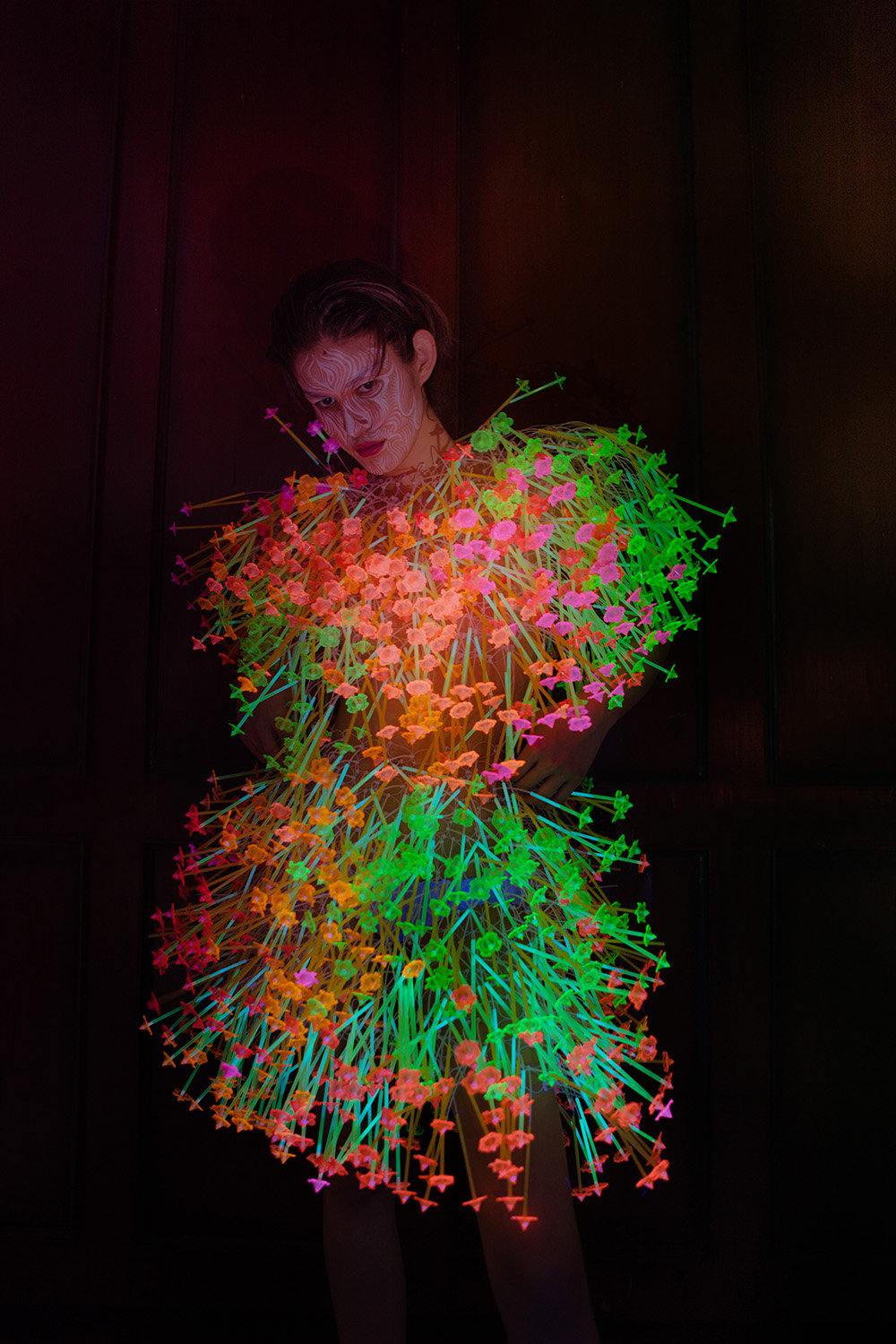 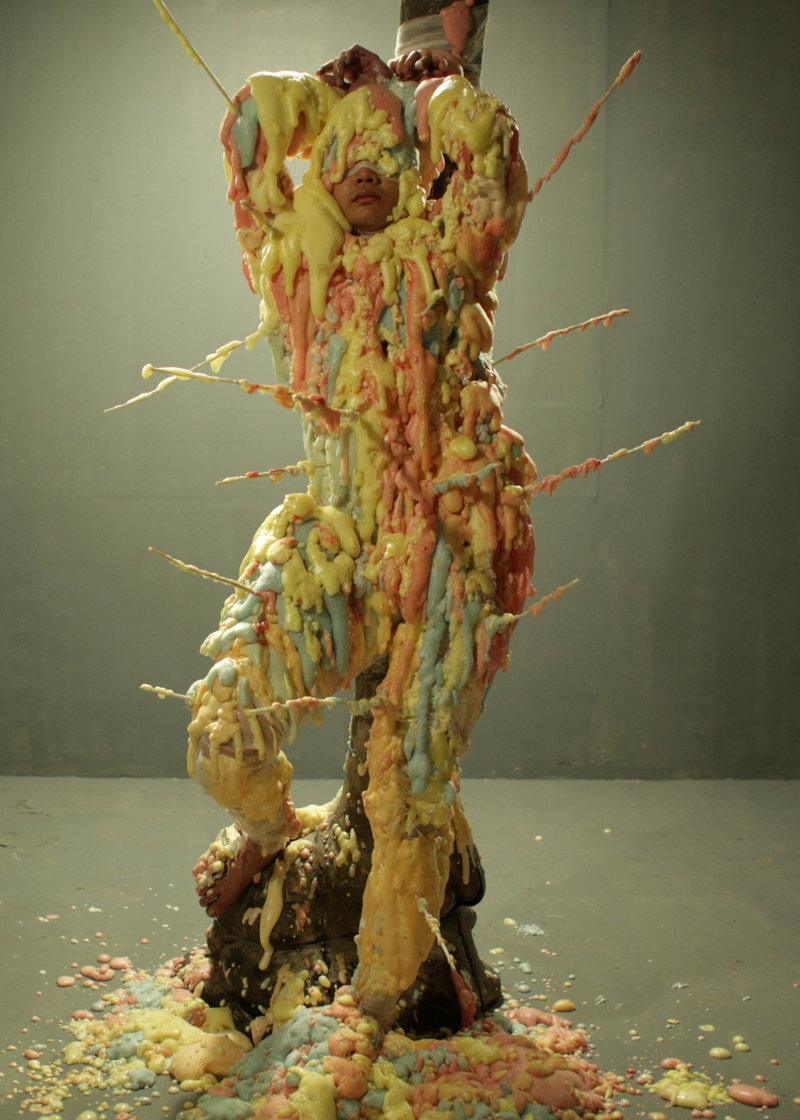 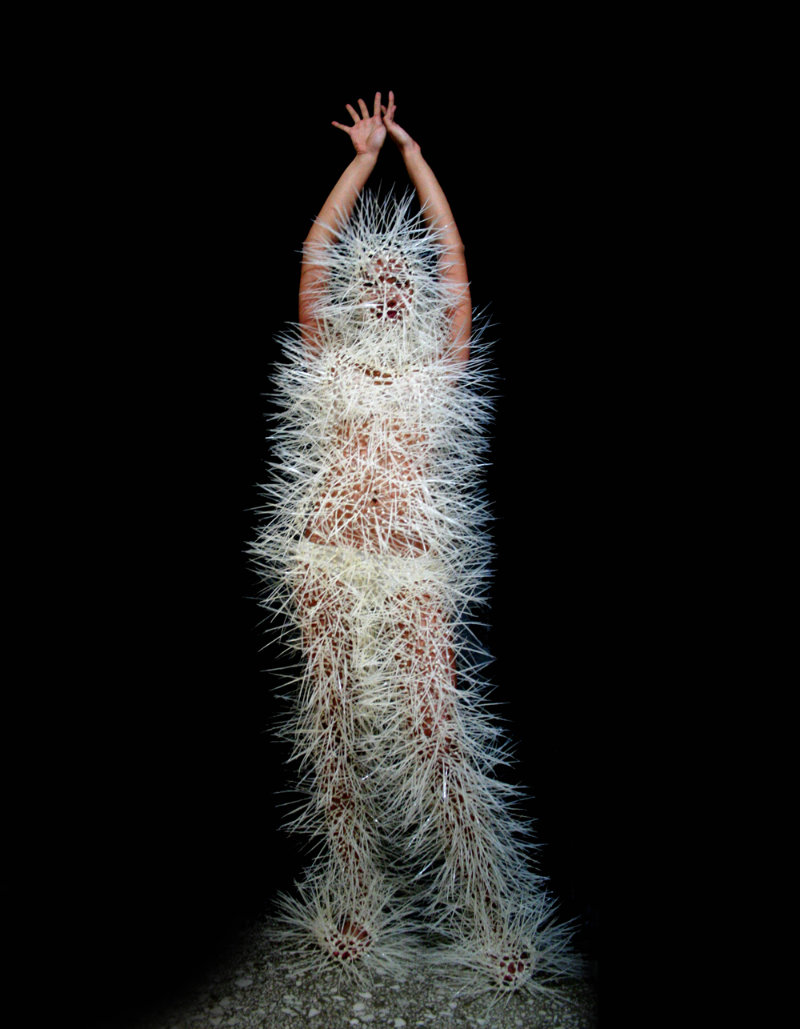 “As a response to the issue of art and art practitioners’ (in)visibility in the Philippines, New decided early on that cultivating a language for large scale public art was the challenge he had to take on,” his site says. “Through his persistence, despite the initially limited support and resources, what resulted were immersive installations that use a variety of found objects directly sourced from the immediate material culture of his current environment.”

See more of New’s work below. 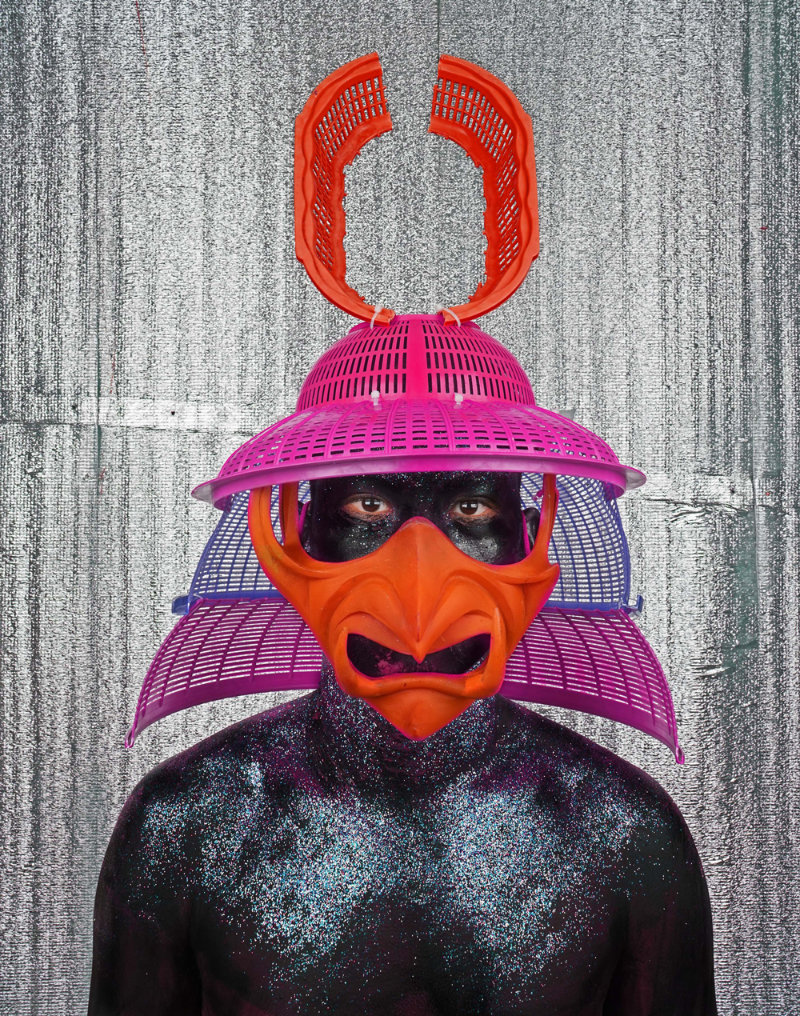 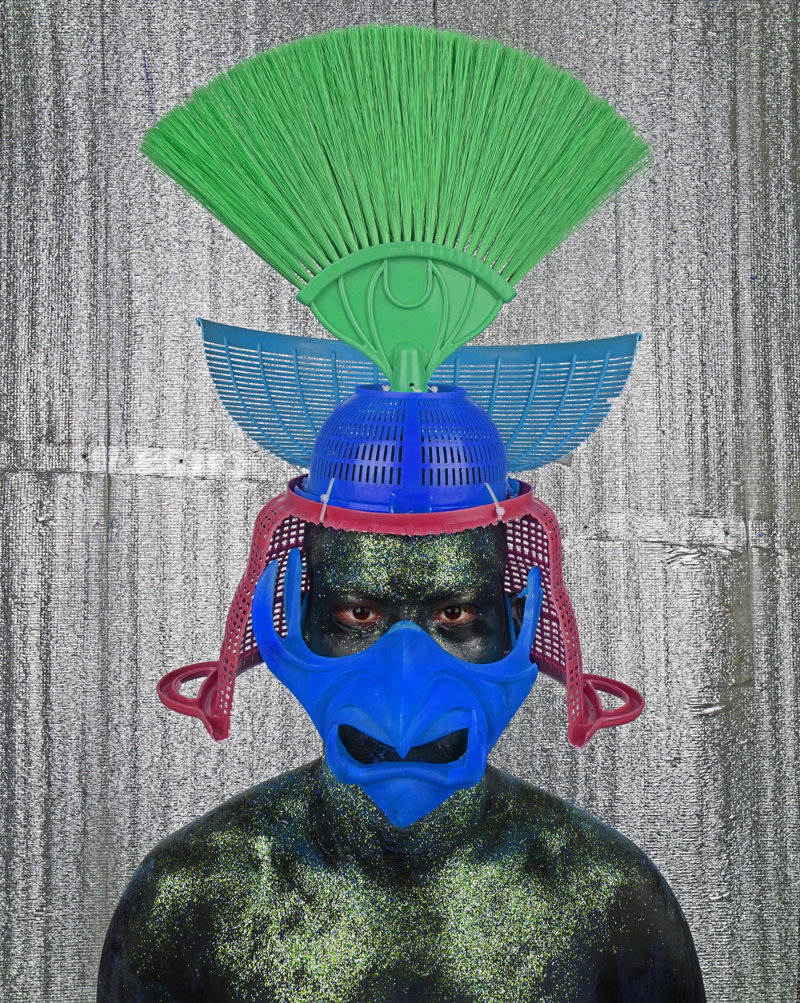 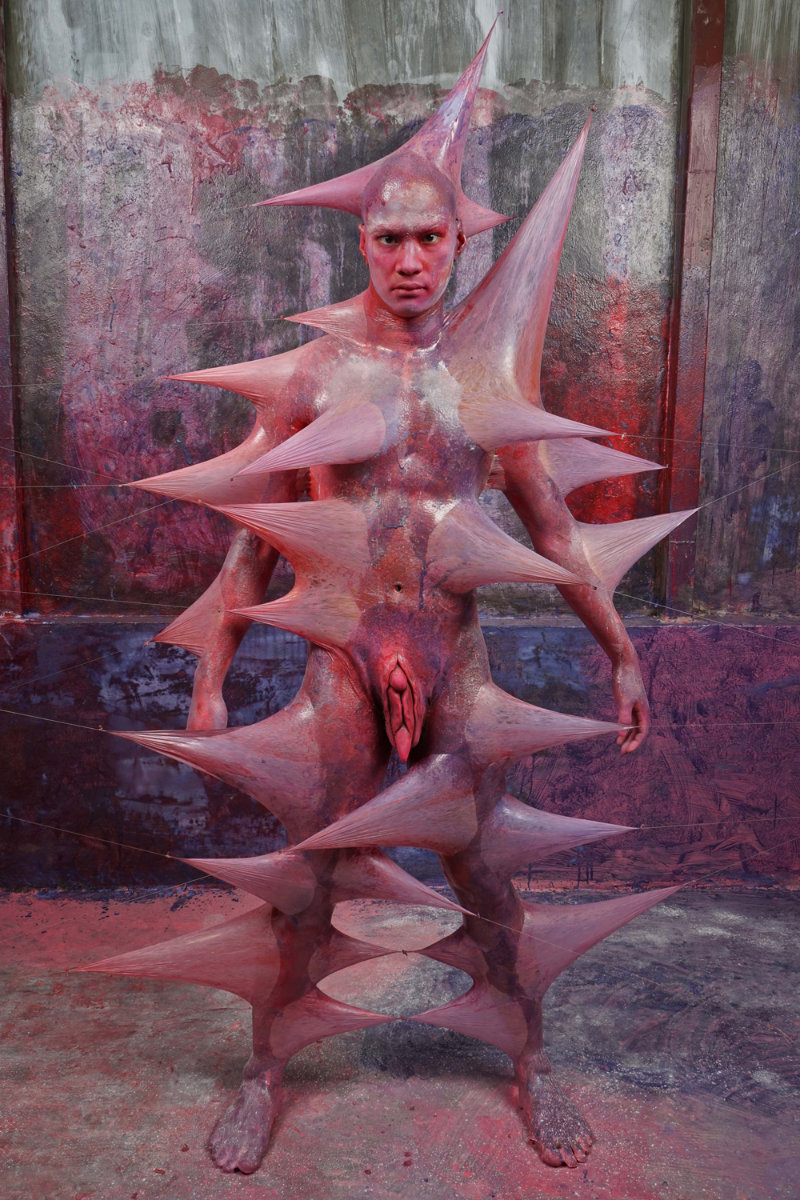 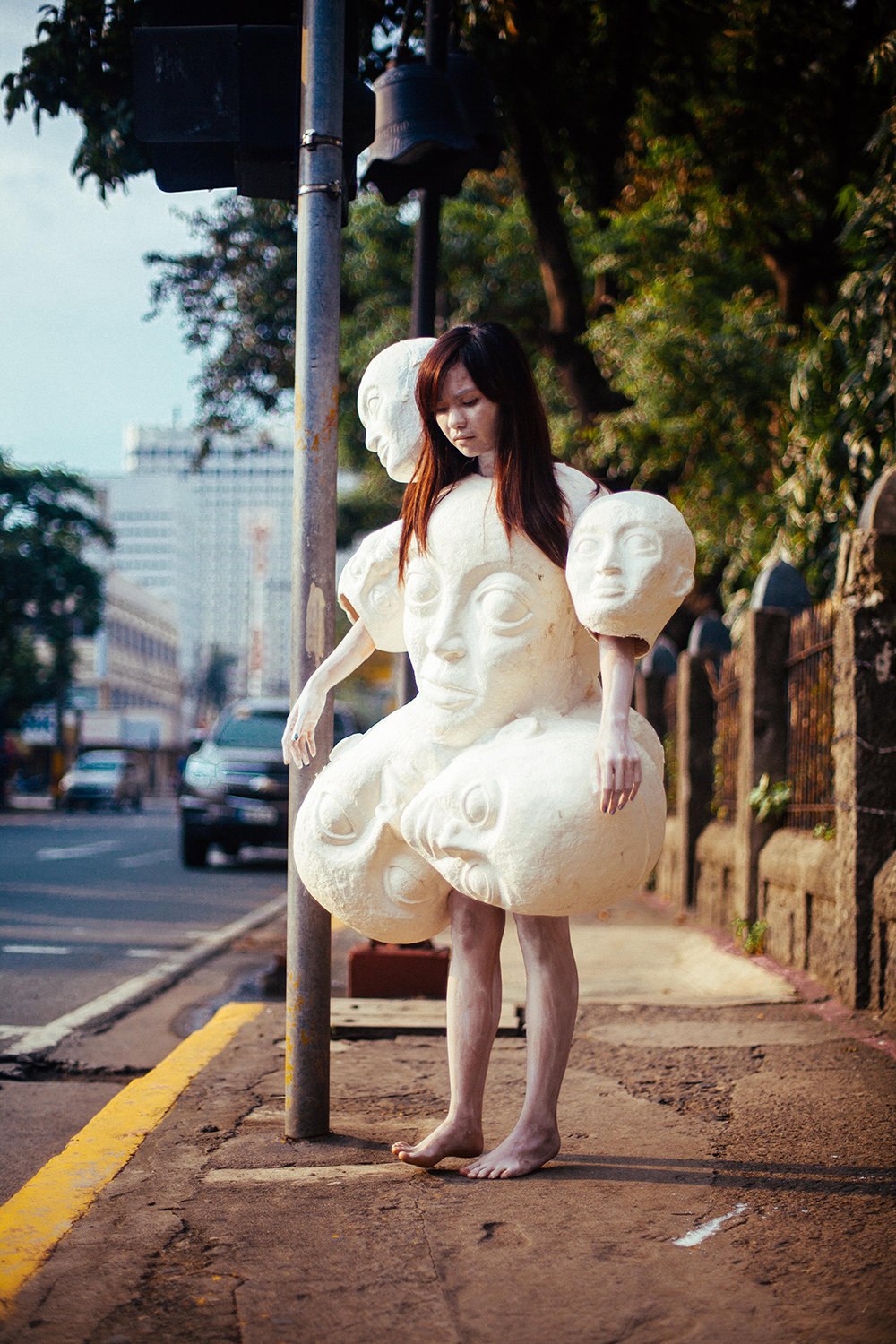