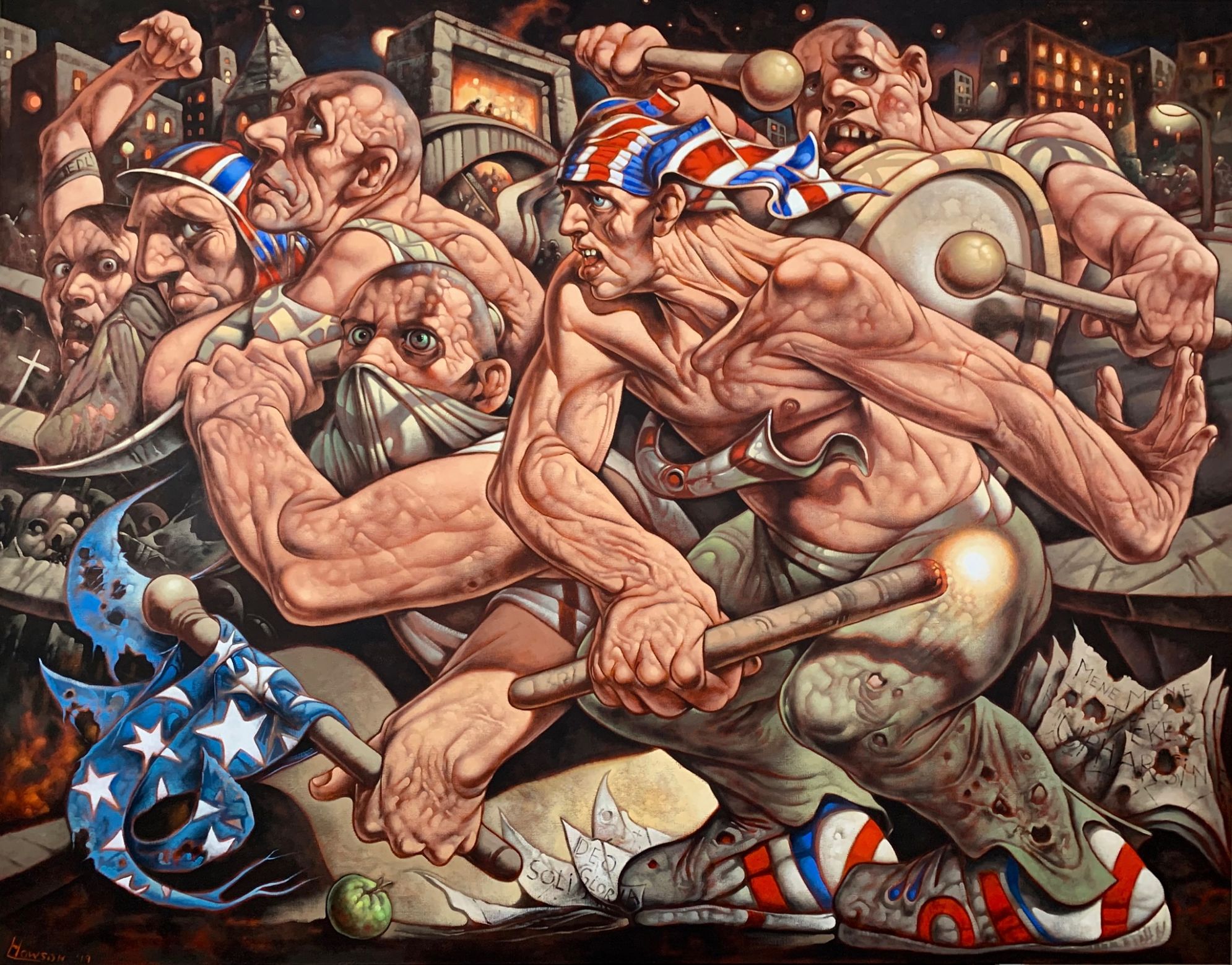 Peter Howson’s raw scenes have long brought us reflections on both the endurance and worst of humanity. Often, his scenes have offered looks into his Glasglow upbringing, as well as paintings teeming with the spiritual contemplations that have been part of his personal life. In a recent show at Roger Billcliffe Gallery, new mixed-media drawings and oil paintings offer his latest, absorbing, muscular scenes. 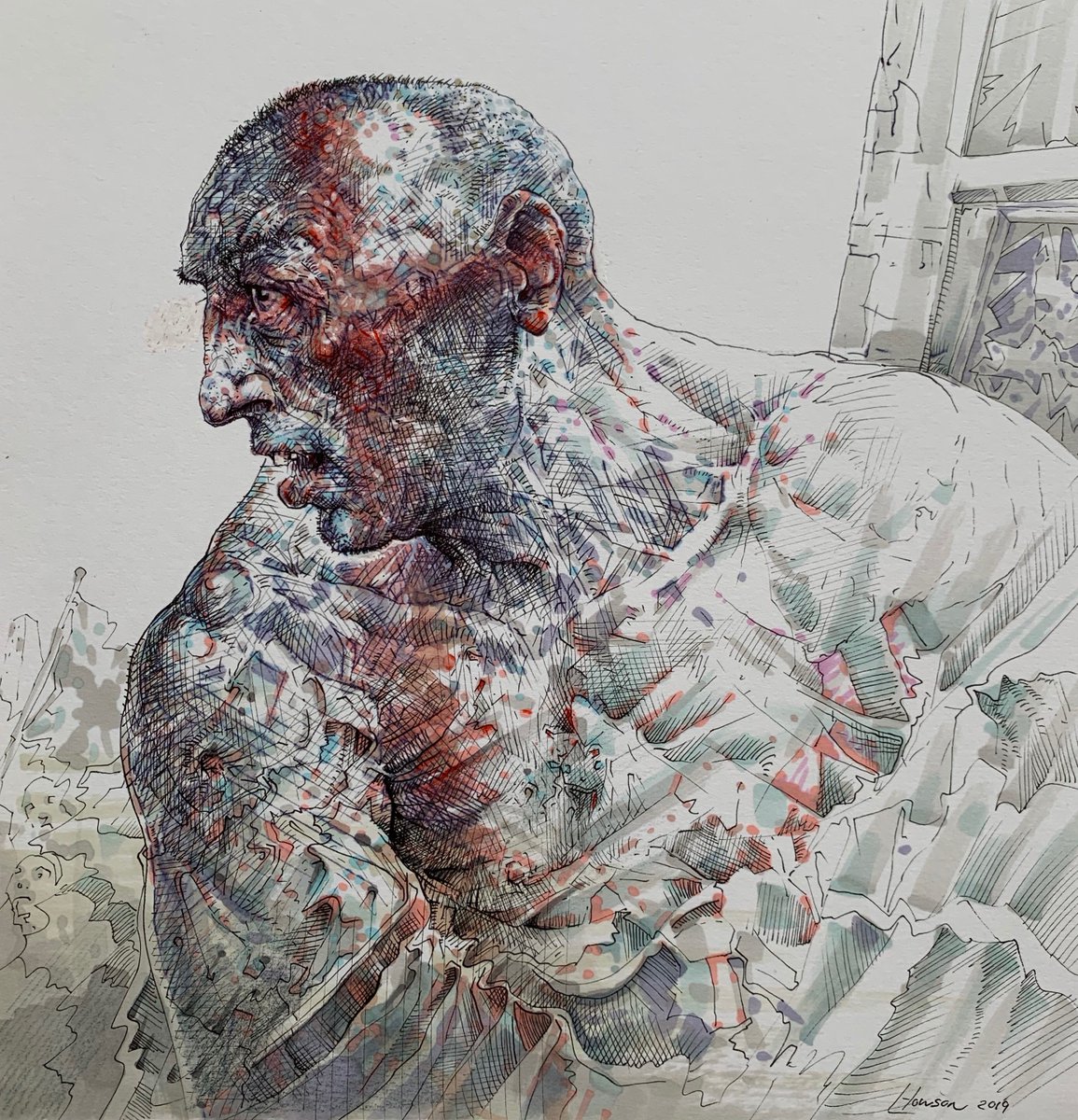 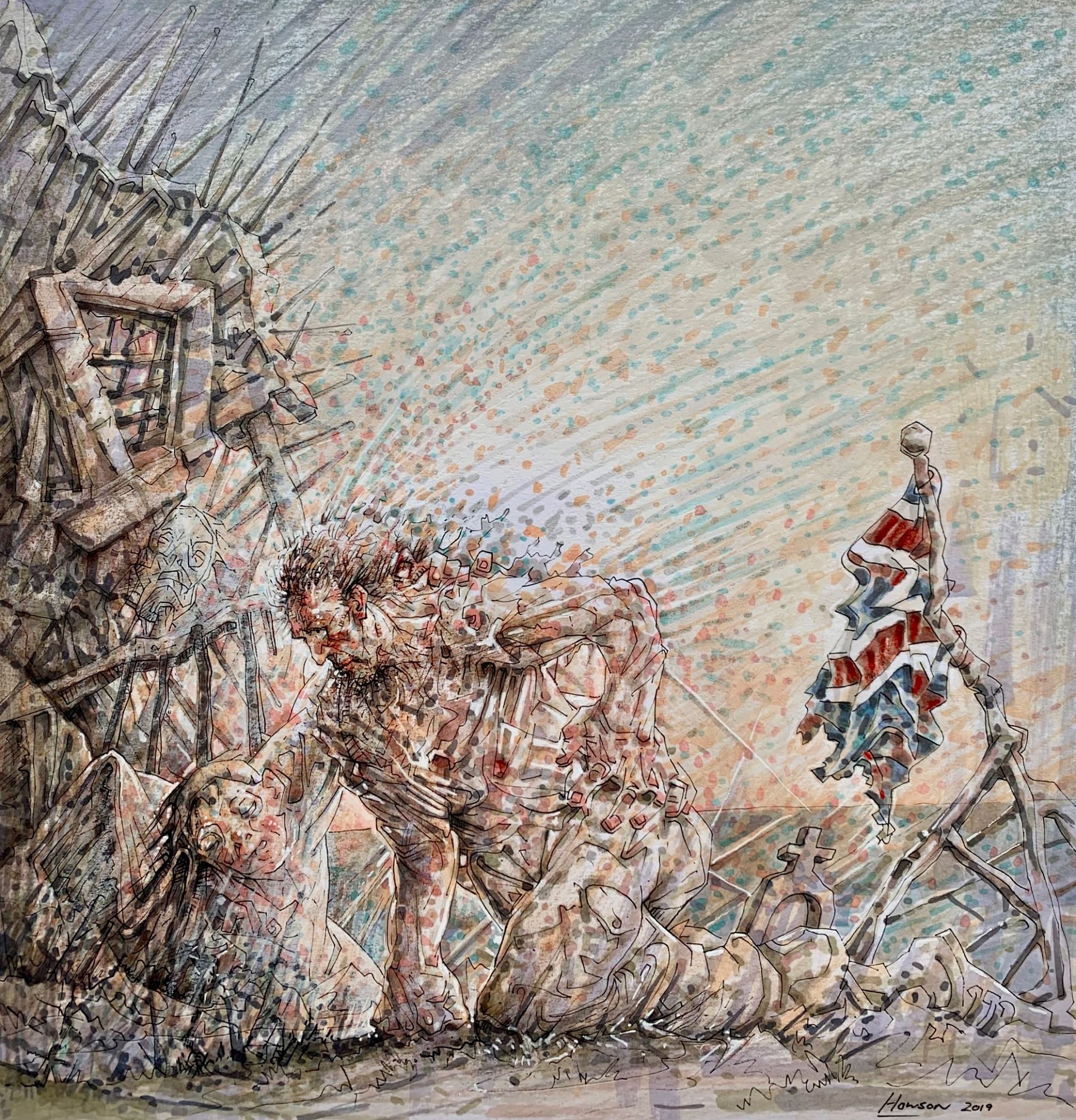 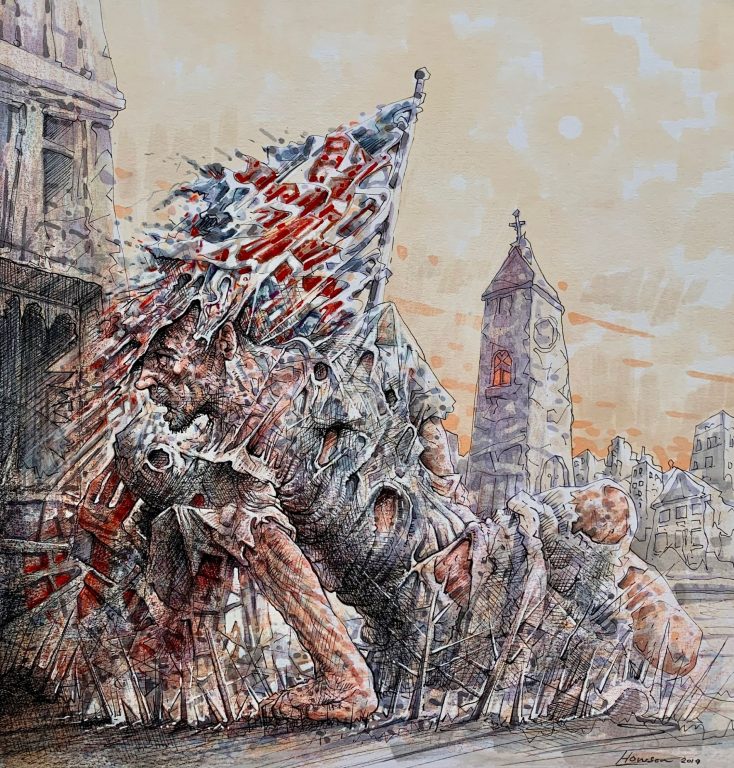 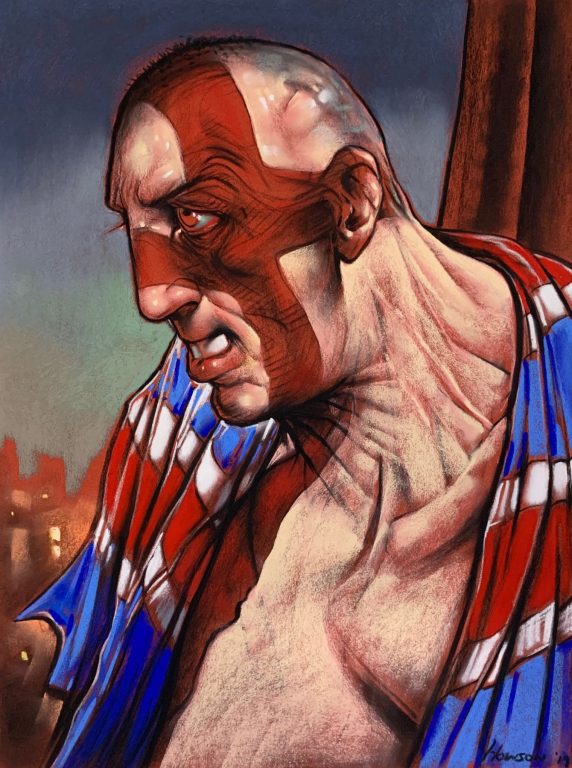 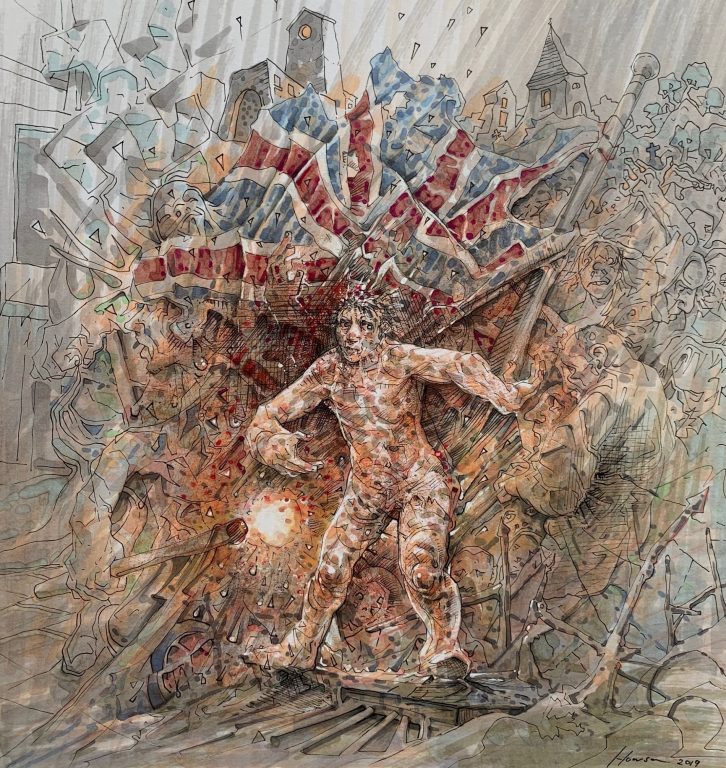 Much of the artist’s personal narrative has been part of the discussion of his work, from a history of abuse, a time spent mired in drugs and alcohol, to a conversion to Christianity in 2000. “It is written that Howson’s pictures have a blunt, sure grasp of the misery of the human condition—a clear eyed vision of the ultimate ugliness of human life?” Roger Billcliffe Gallery says. “The ability to represent the core attributes of society from a raw, often unforgiving perspective has been paramount to Peter’s success. Peter’s personal life and most intimate moments are known to be carefully concealed in each of his artworks. However, during moments of great personal difficulty and adversity, Peter has practiced painting for his salvation and serenity.”

See more of Howson’s work through the years below. 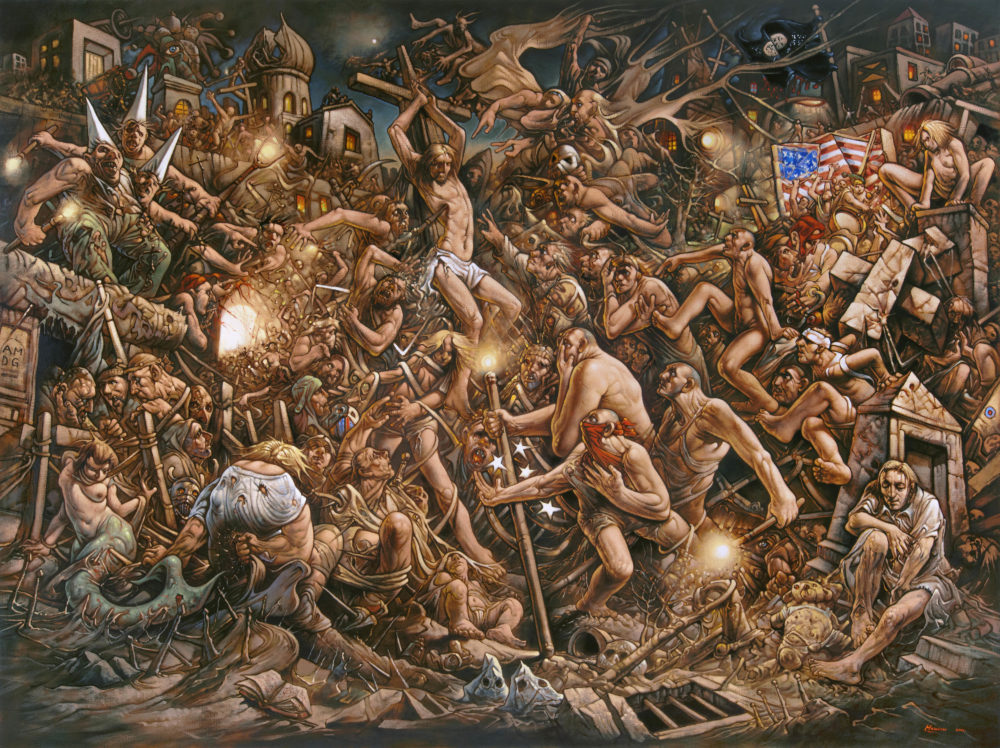 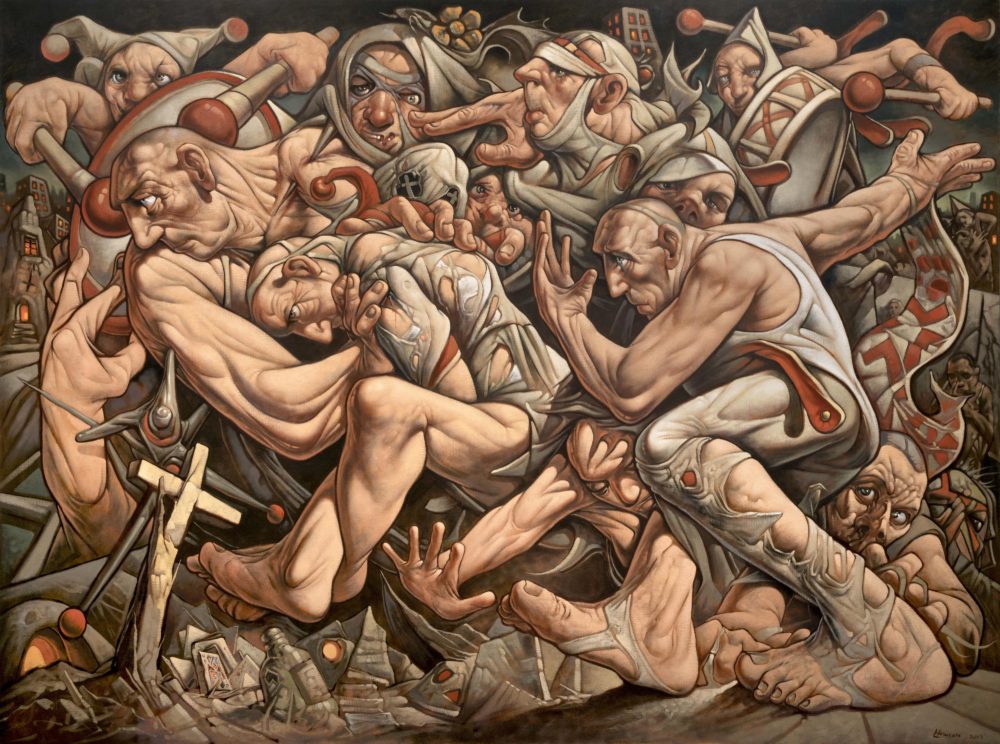 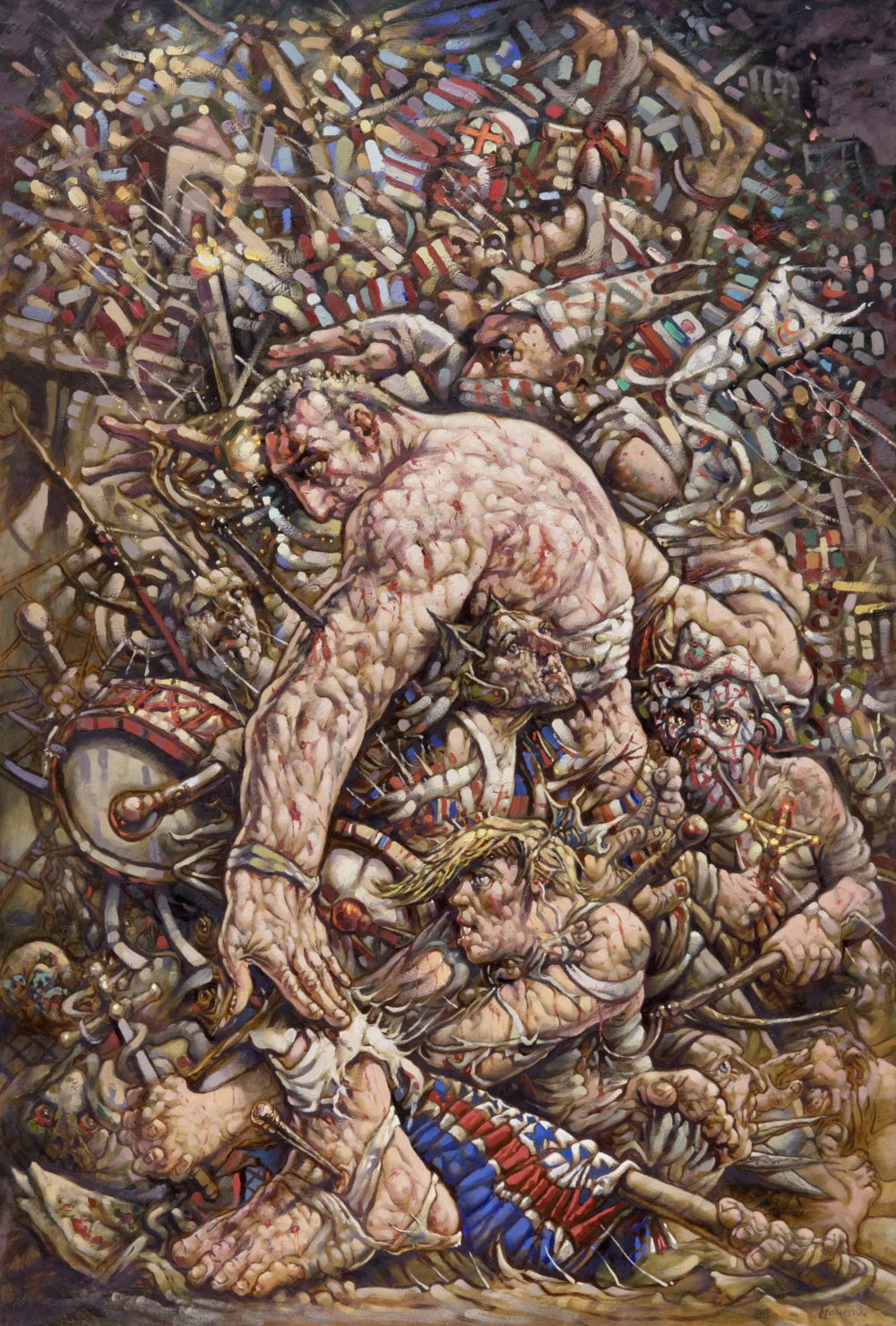 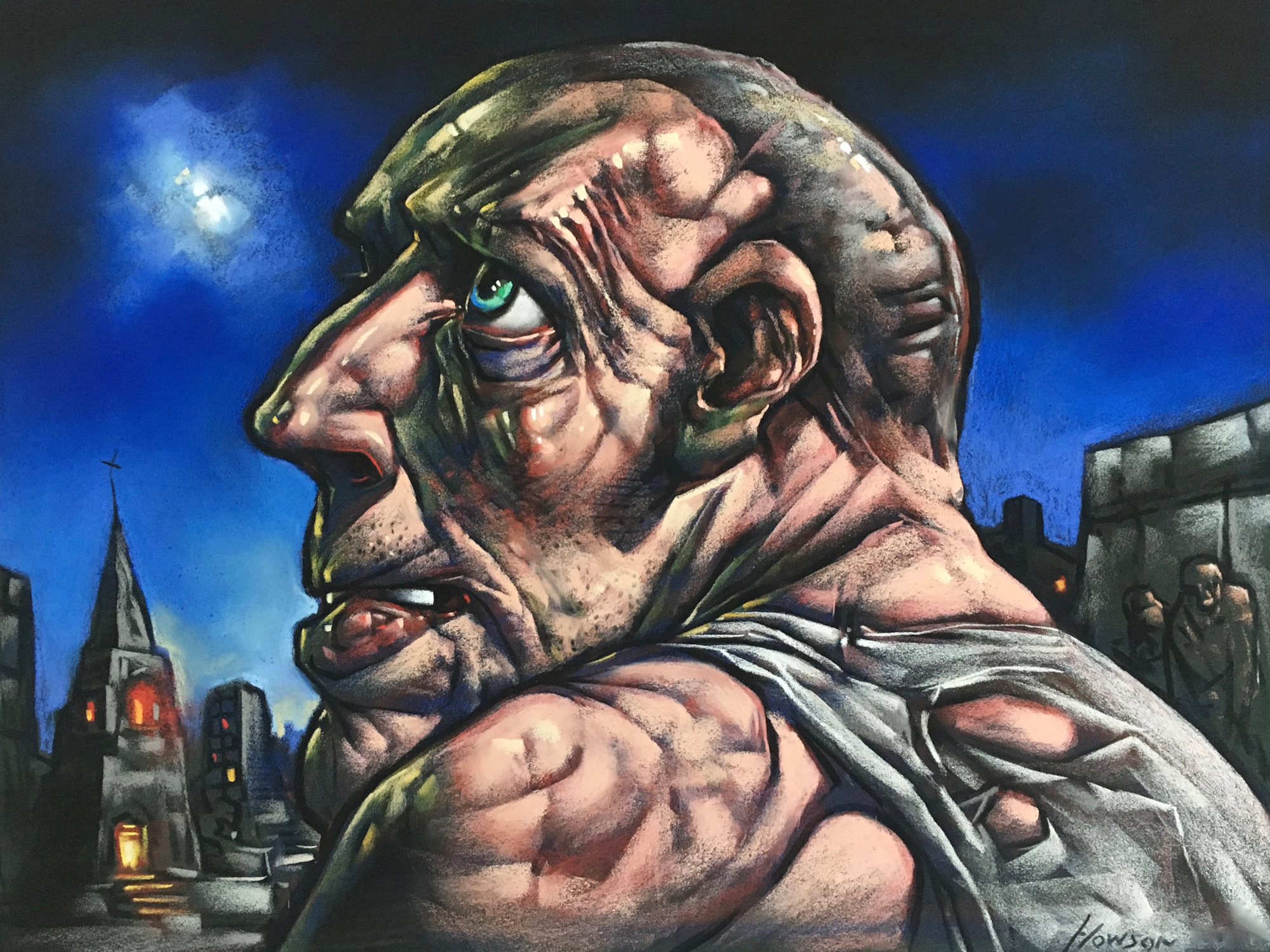 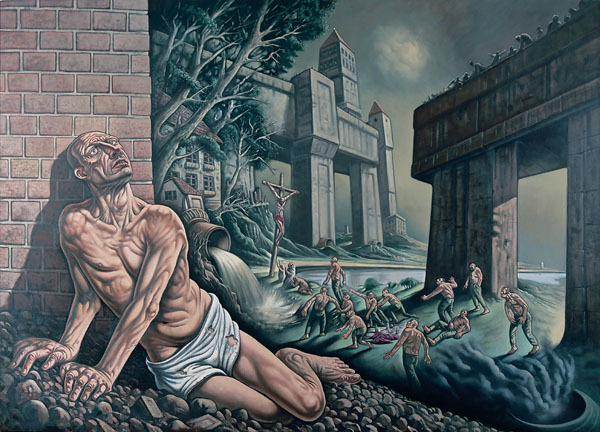 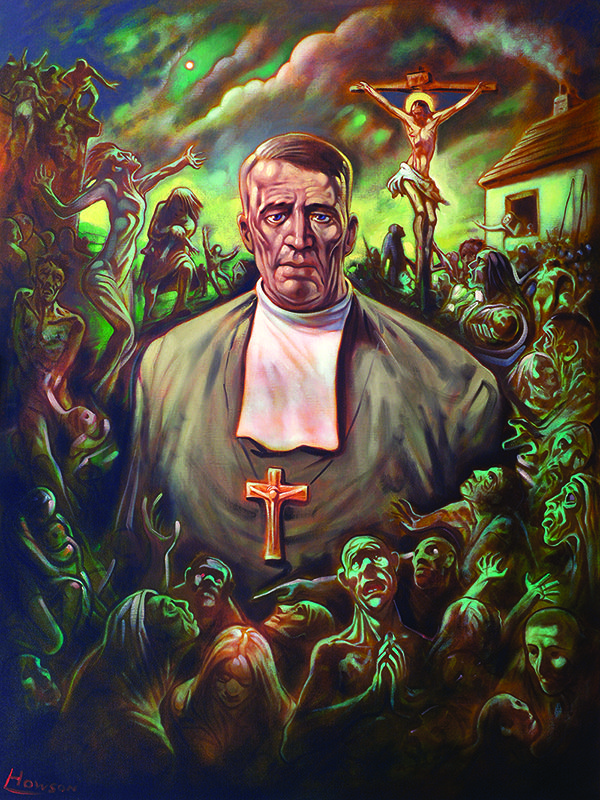 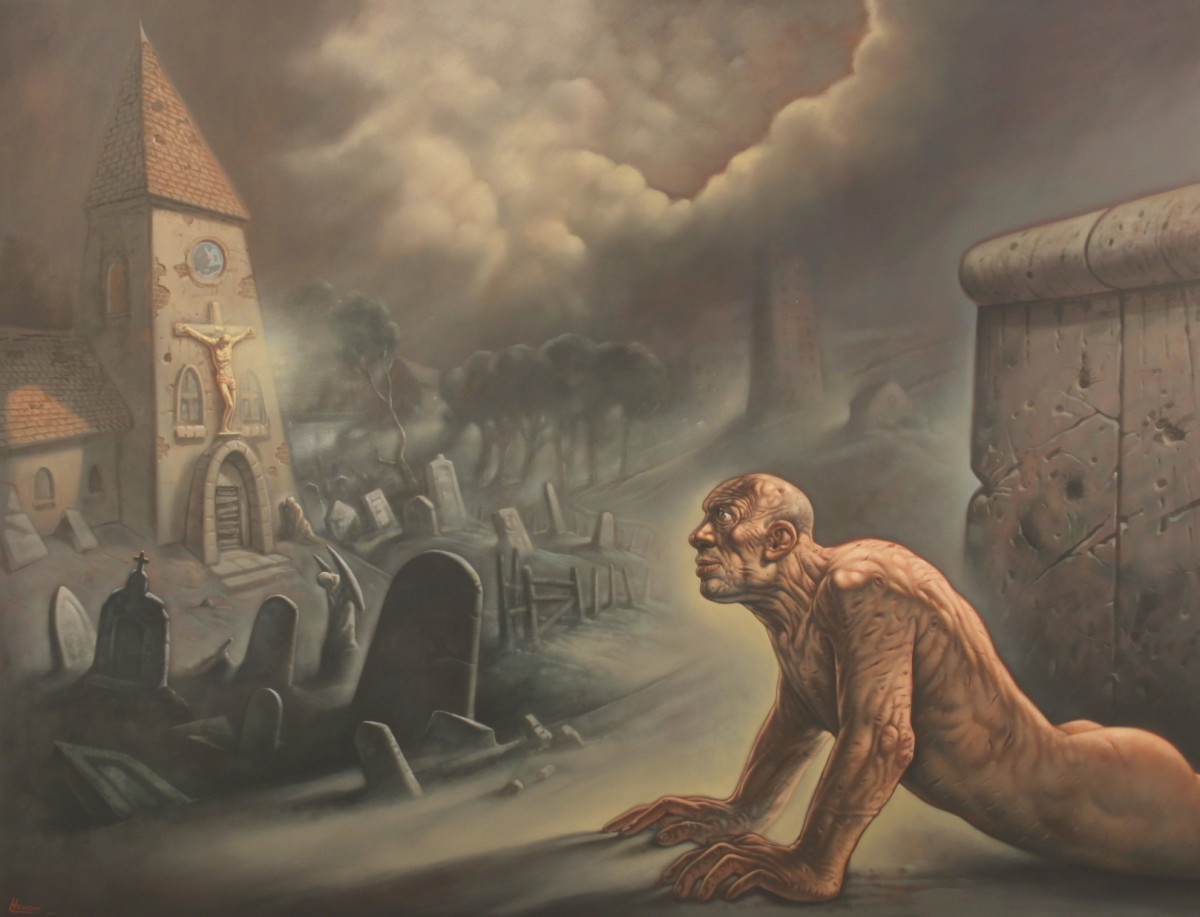