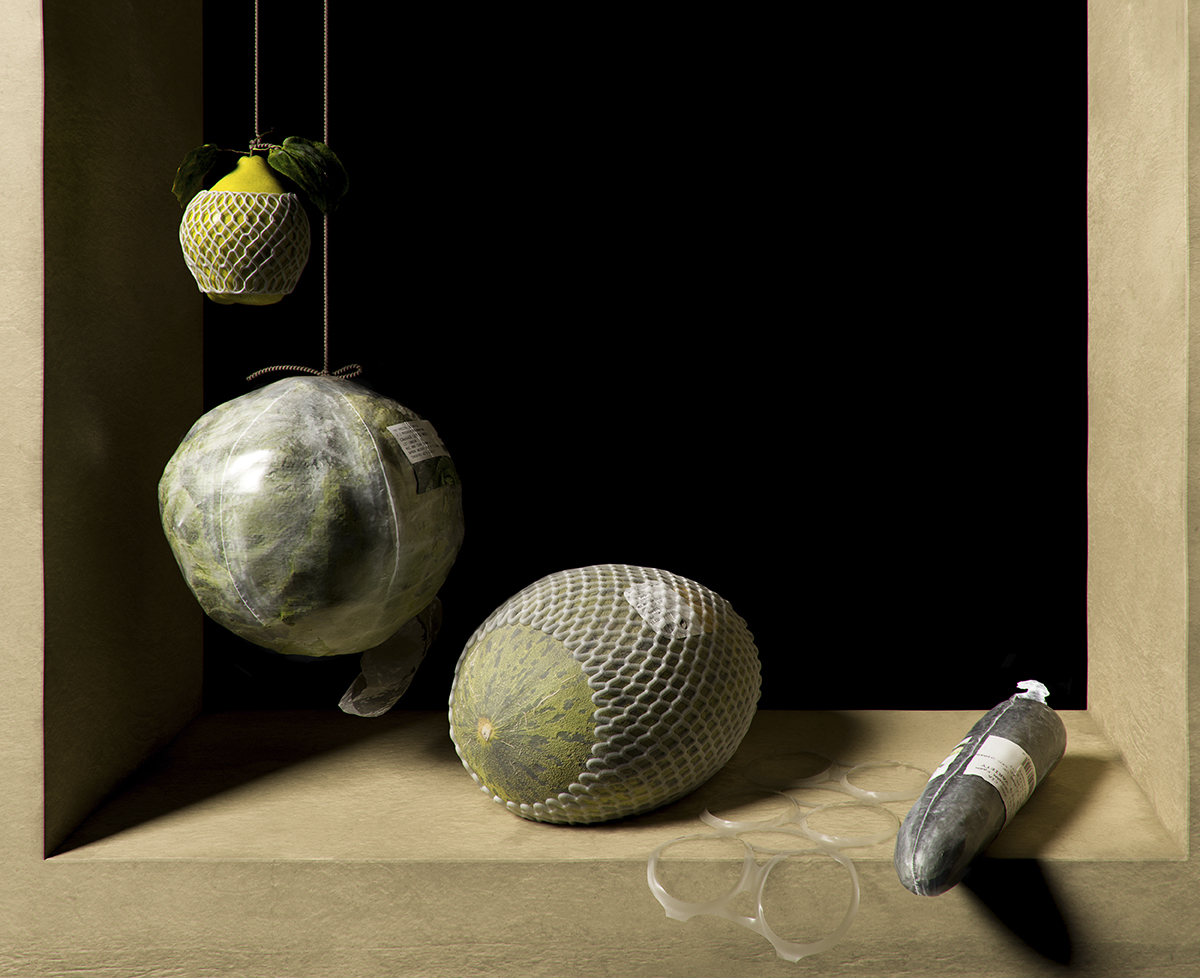 Quatre Caps, a Spain-based image studio, looks at plastic consumption across the world by reinterpreting classical still-life paintings in the series of renders titled “Not Longer Life.” With these set of works, the group “intends to reflect about the direction that the consumer society is taking and the unconscious attitude we are taking about the natural resources in pursuit of an utmost and absurd comfort usually misunderstood as progress, welfare or luxury.” Contained within the works are spring water containers, grocery store-purchased produce, and more. 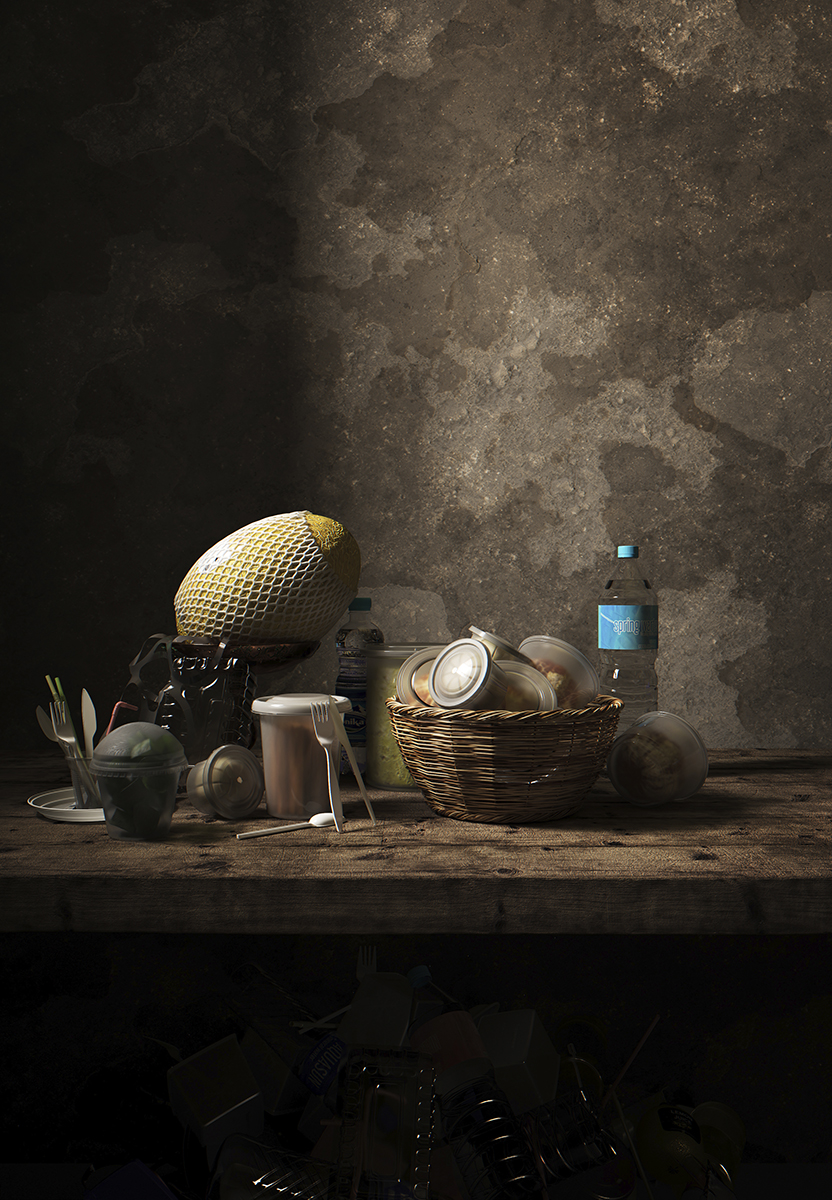 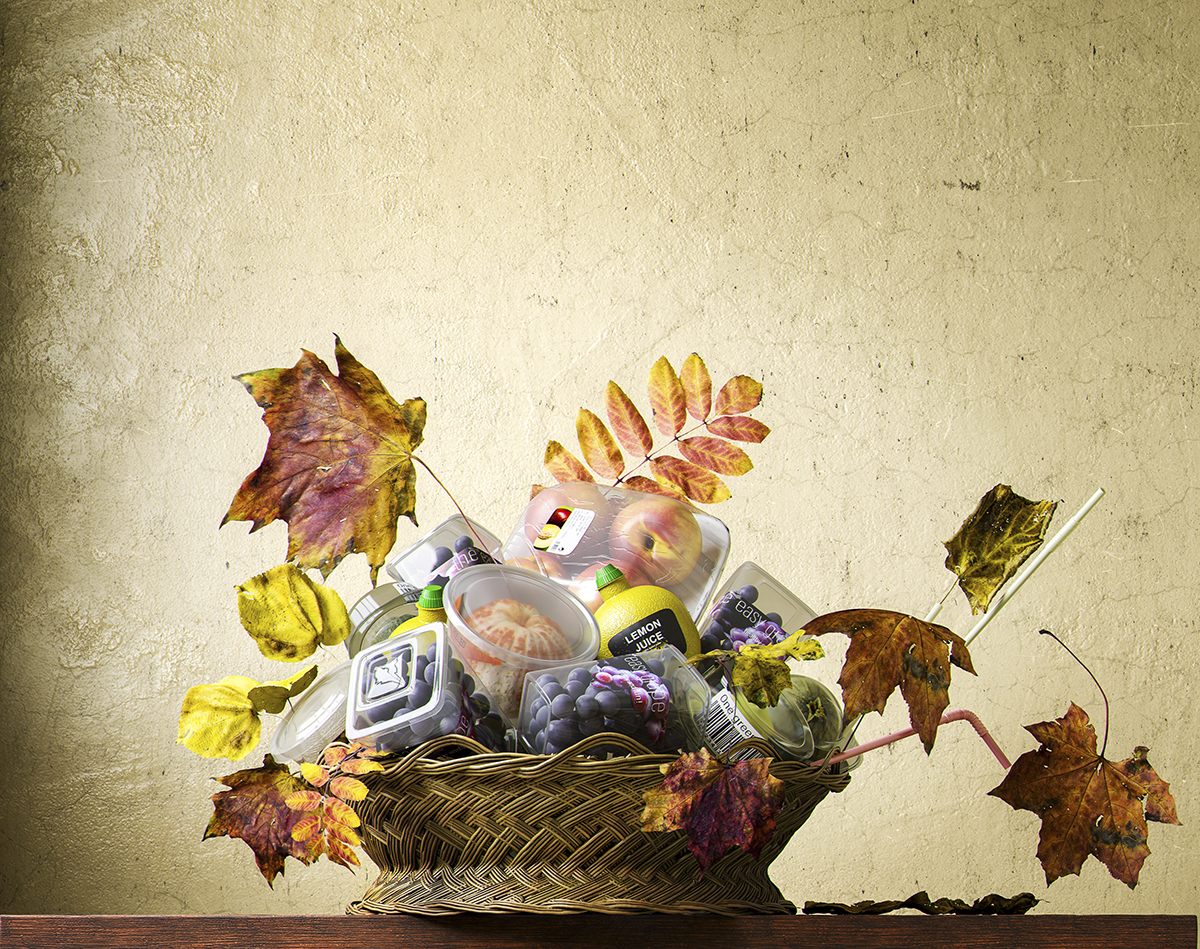 “It is estimated that in 2020 the plastic production will reach around 500 millions tones,” Quatre Caps says. “Most of them will take approximately 600 years to biodegrade. Far from finding a real solution to this problem, the few measures taken to face this problem are populist and with the only purpose of making an image cleanup instead of tackling the issue. We are not aware of the energetic consumption and the environmental impact that means using an absurd plastic wrapping. Meanwhile, thousands of products are being commercialized, doubling and tripling a synthetic skin or even worst, taking the place of their natural wrapping skin with a plastic package in order to ‘ease’ their consumption.”

See more works from the series below. 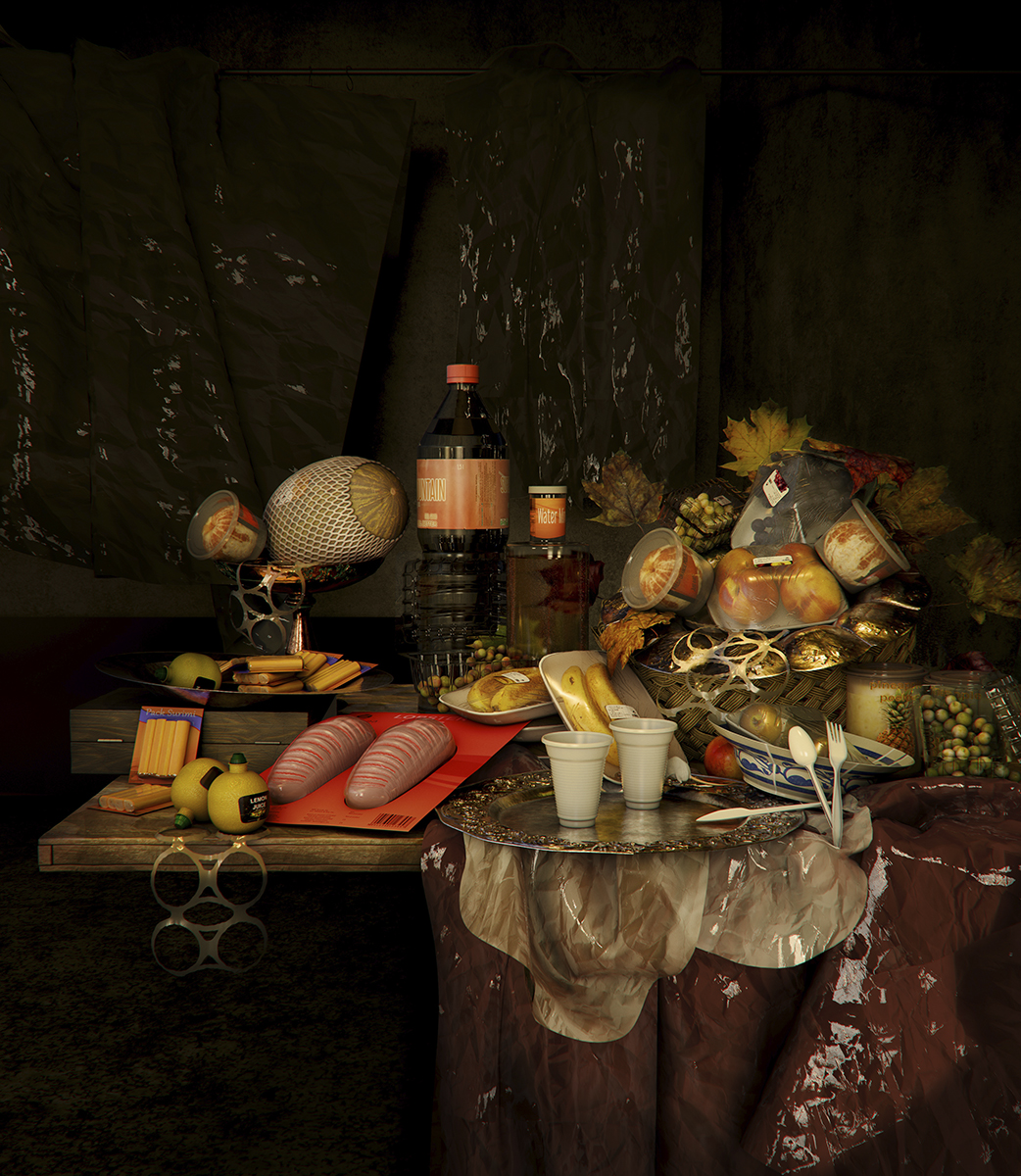 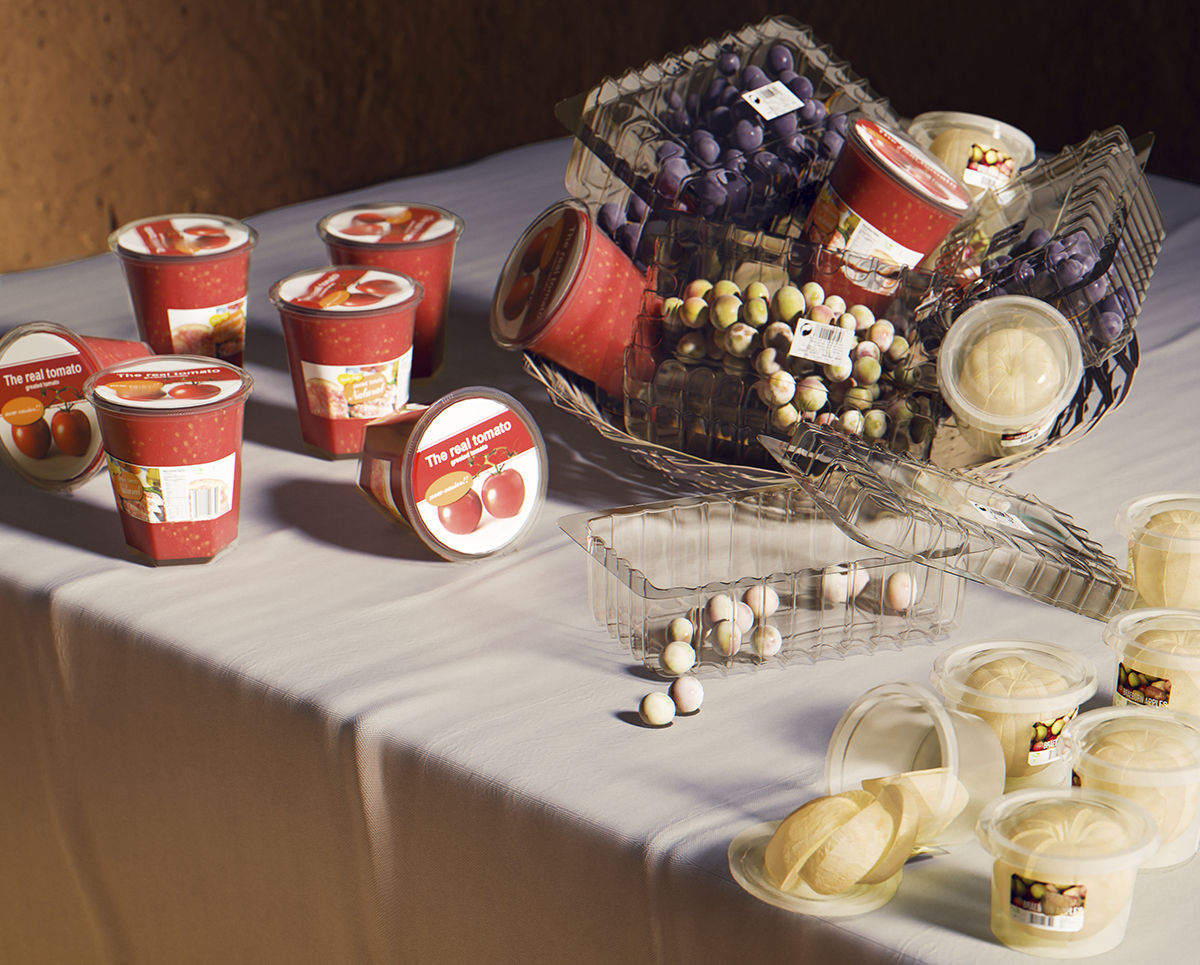 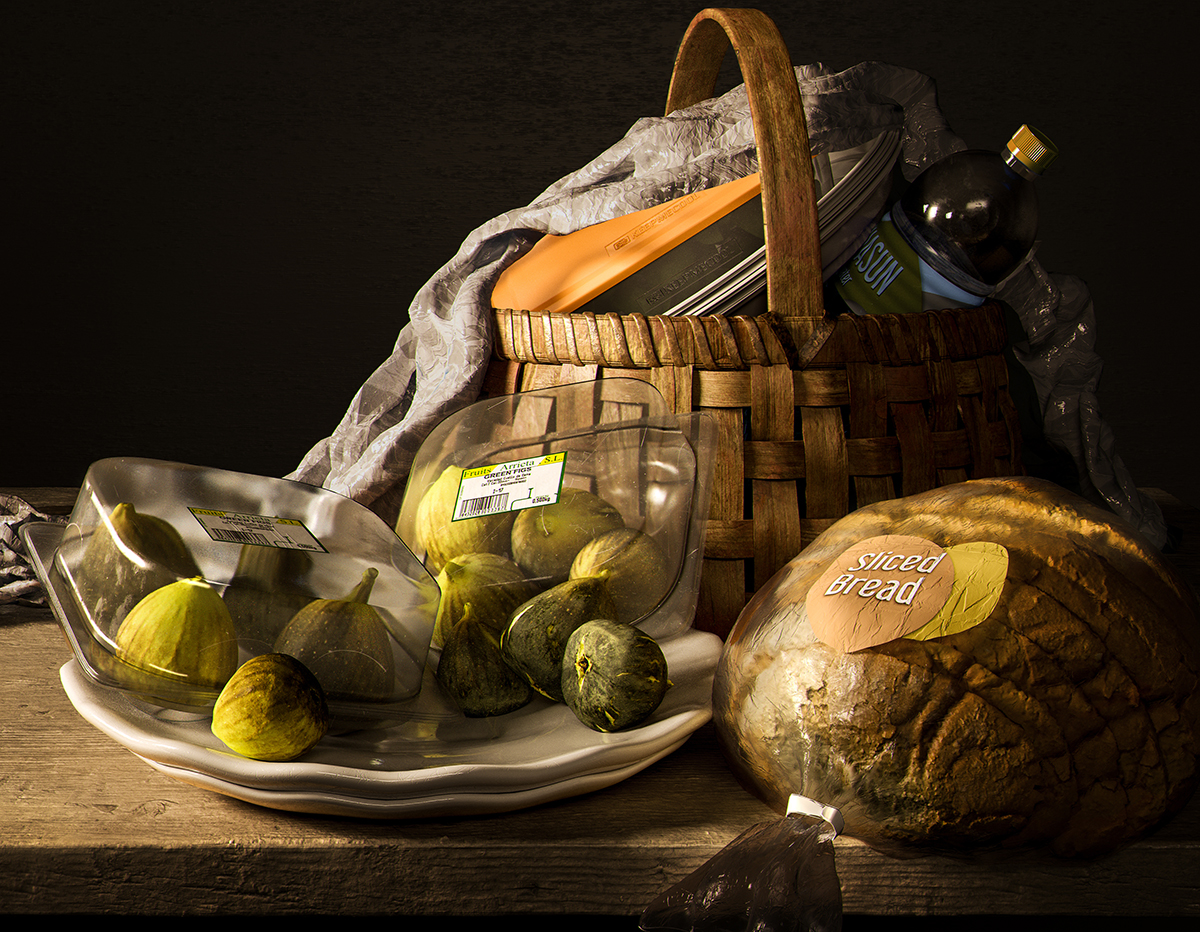