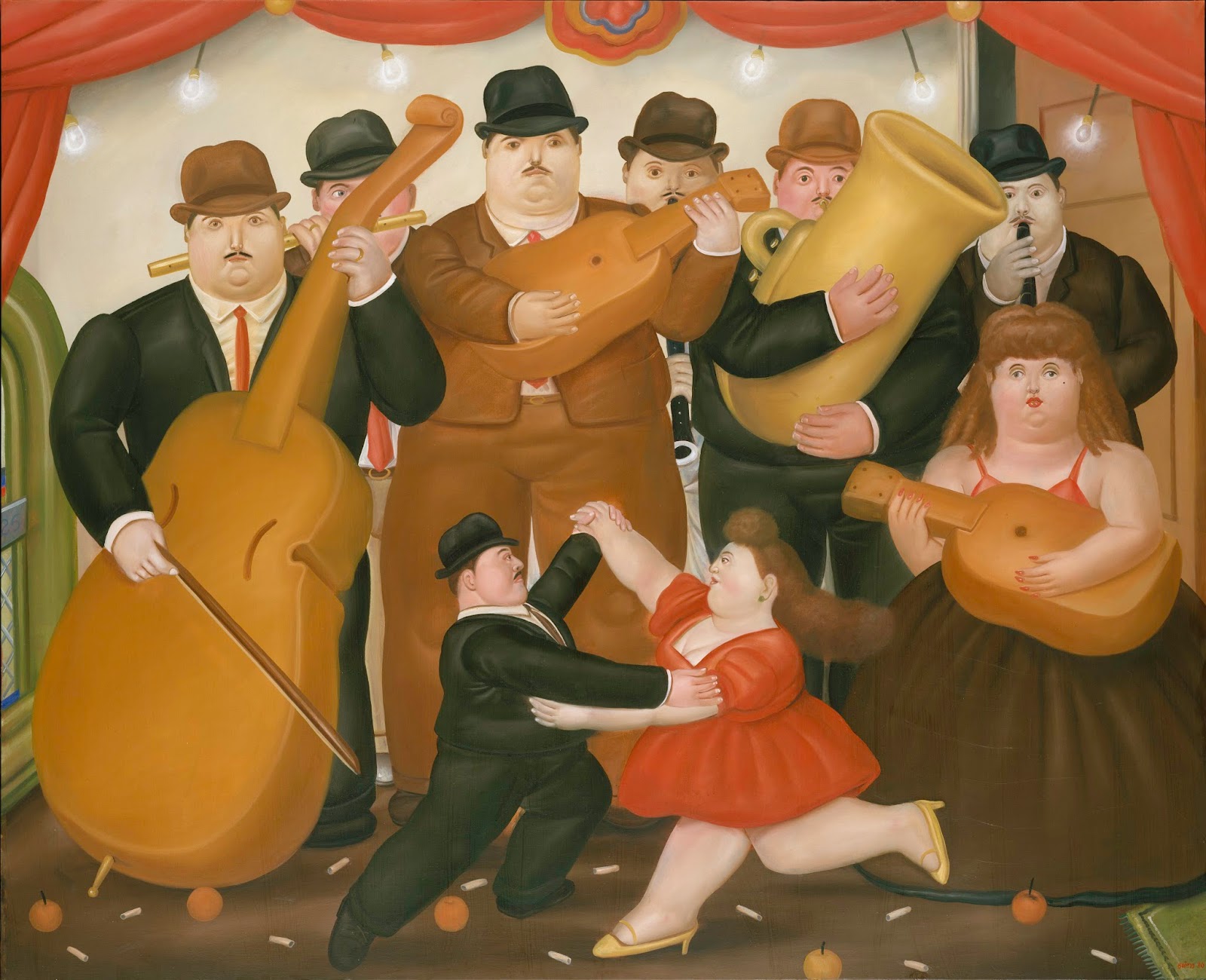 “The most Colombian of Colombian artists” is a descriptor self-bestowed by Fernando Botero, a figure whose legacy is a voluminous as the people, objects, and animals the 87-year-old has painted and sculpted for decades. The singular nature of that phrase is juxtaposed with the artist’s close-knit family life in the documentary “Botero.” The film, which has its European premiere at DocsBarcelona today, tracks the artist’s aim to “be a chapter in art history,” as one interviewee states, as he looms larger and larger in the art world—and at home. 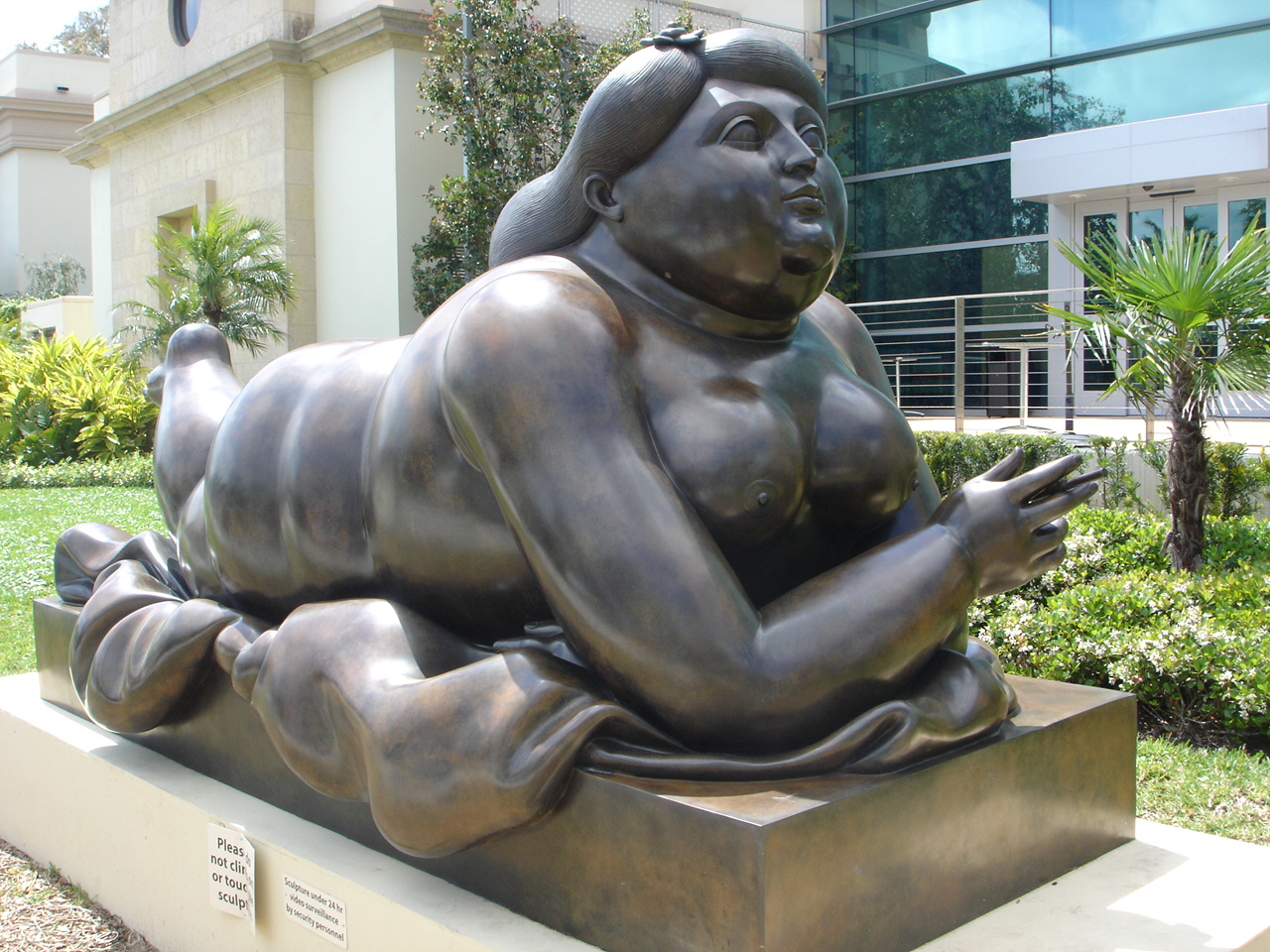 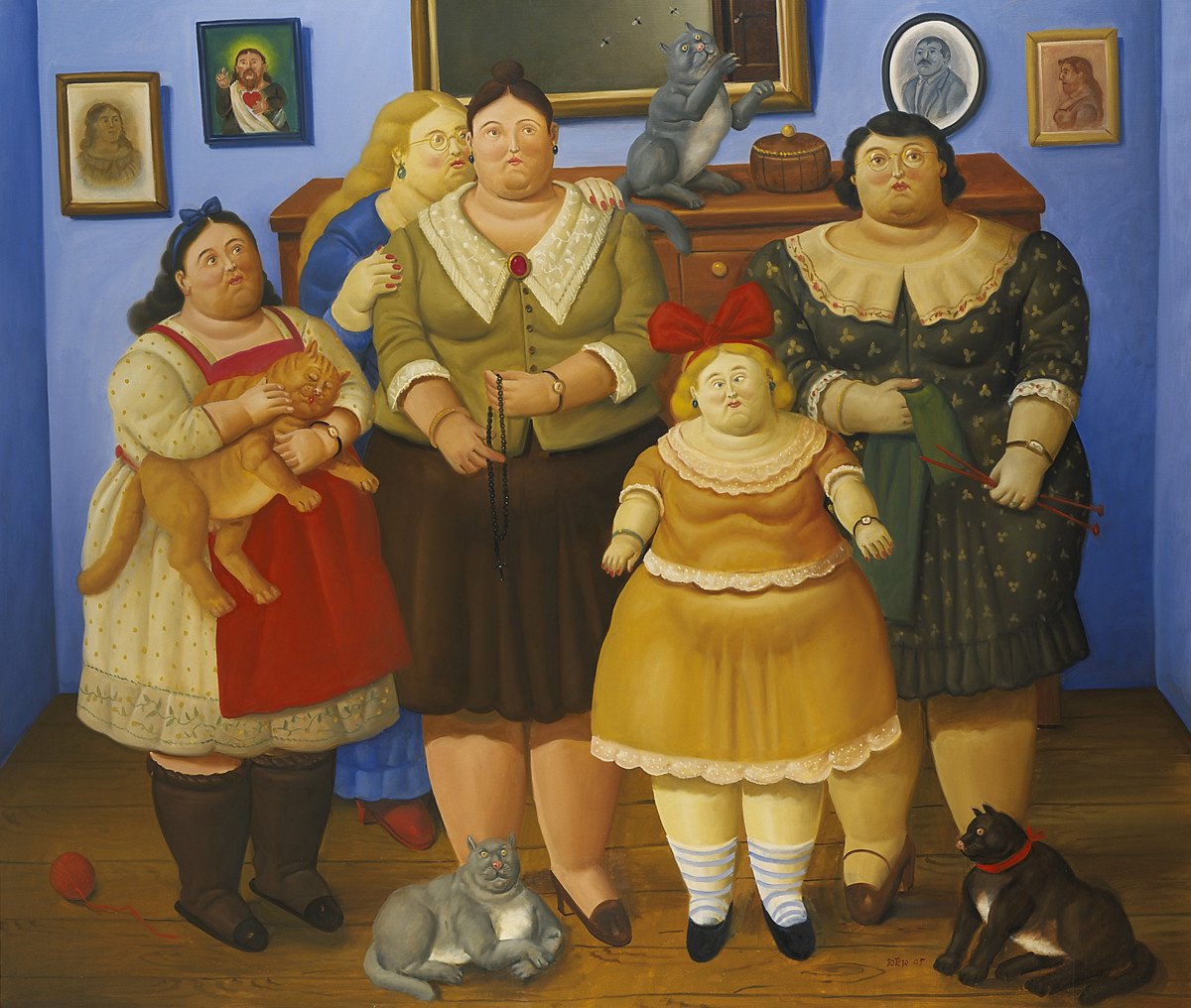 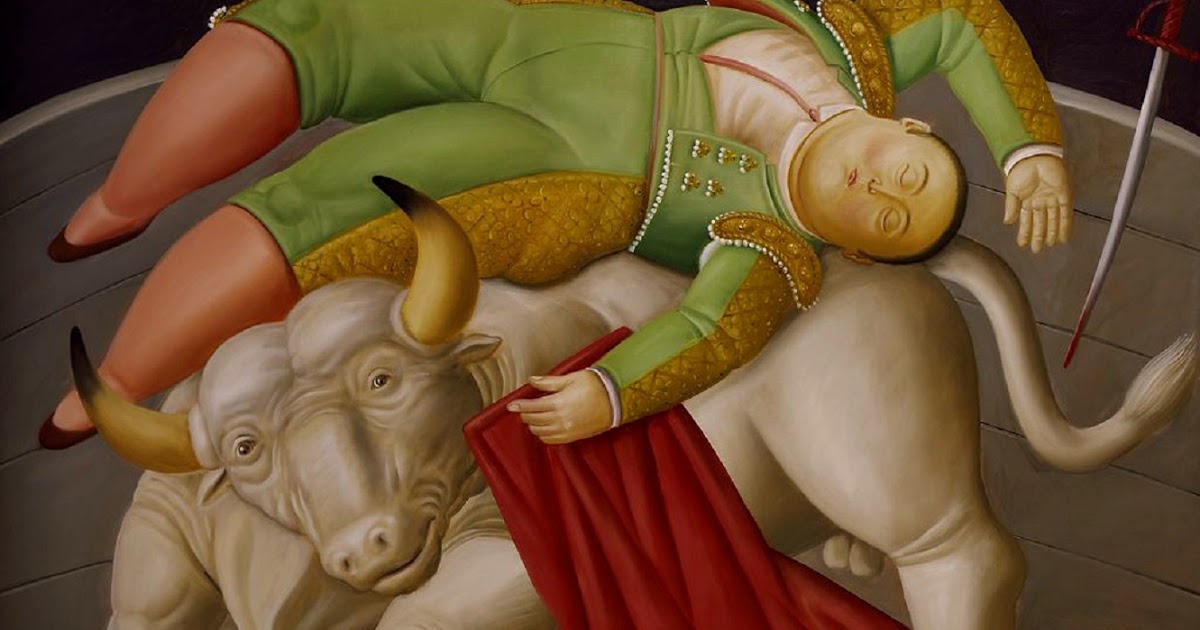 “Botero,” helmed by Don Millar, is globe-trotting and riveting, beginning in his native, provincial Colombia and closely following his rise, stumbles, and obsessive qualities. Through conversations with Botero’s (charmingly biased) children, admirers, and detractors, the film walks us through each primary stage of his career: We learn about his first sale as a child painter of bullfighters (two pesos that he lost on the way home), his expulsion for an early interest in communism, travels to Europe that would bring him face-to-face with the ever-influential works of the masters, and much more. 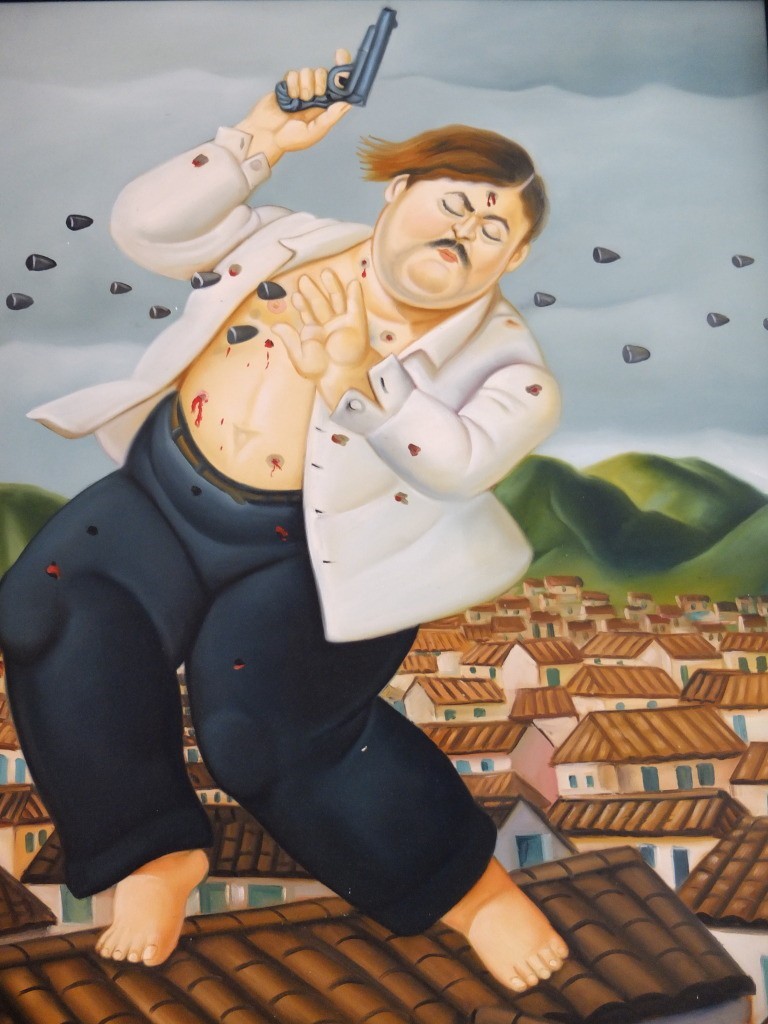 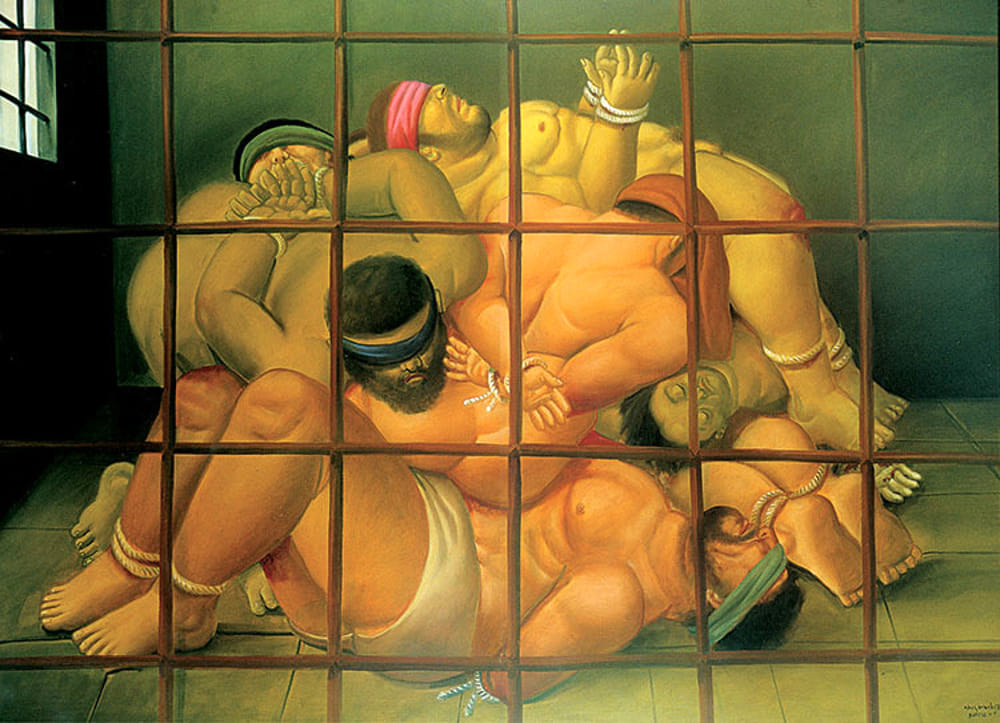 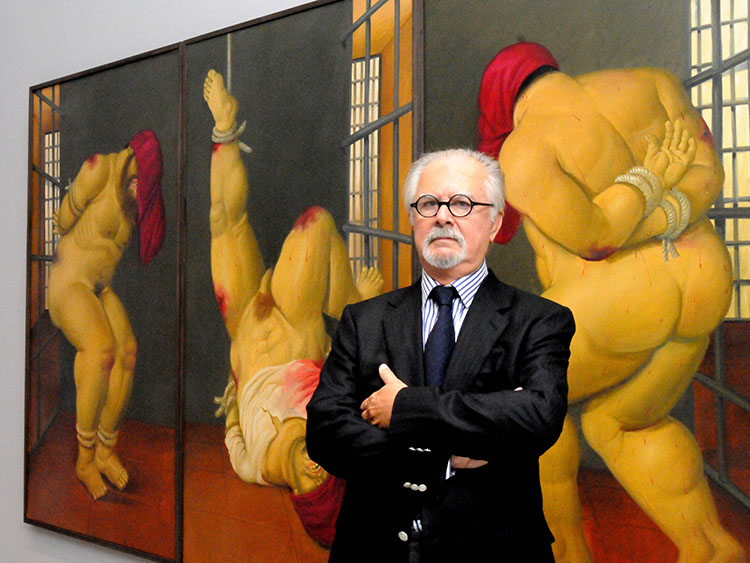 Thankfully, the film also explores Millar’s humor—and at times, knack for danger, from his early paintings replacing classical still-life fruit with Catholic clergy (which is remarkable for its execution in the 1950s) to Escobar’s fall in his native Colombia and the Abu Ghraib torture paintings that proved less shakable than the photographs first published of the abuses by U.S. soldiers. When he begins to tackle the medium sculpture after success with painting, he says, “A good artist looks for solutions; a great artist looks for problems.” For those who disagree with critic Rosalind Krauss, the most vocal skeptic of the Botero’s talent in the film, it’s easier to brave the massive amount of adoration heaped on the artist by his children during conversations about style vs. evolution, his greater impact, and beyond. In many cases, they’re right, whether academics like it or not. 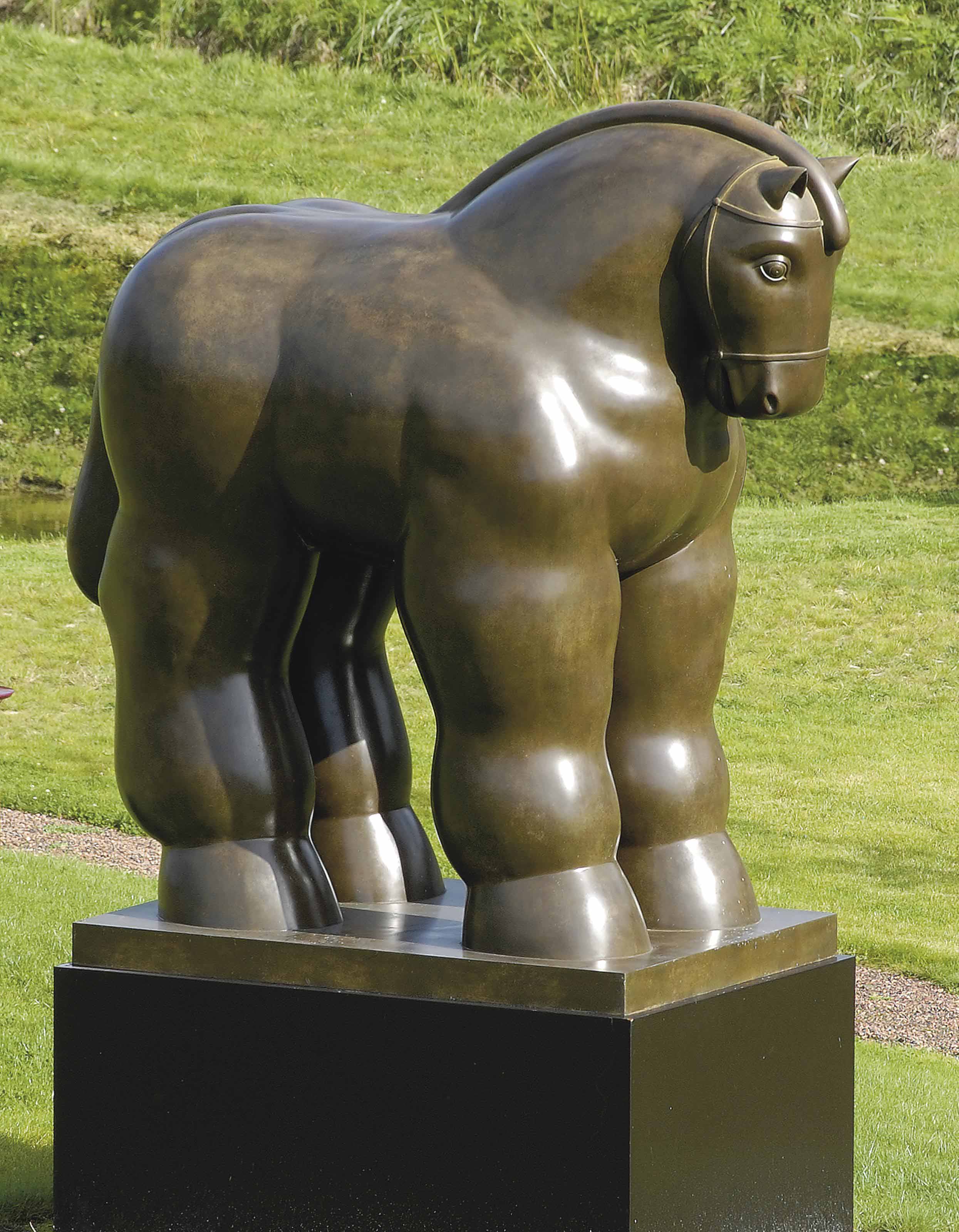 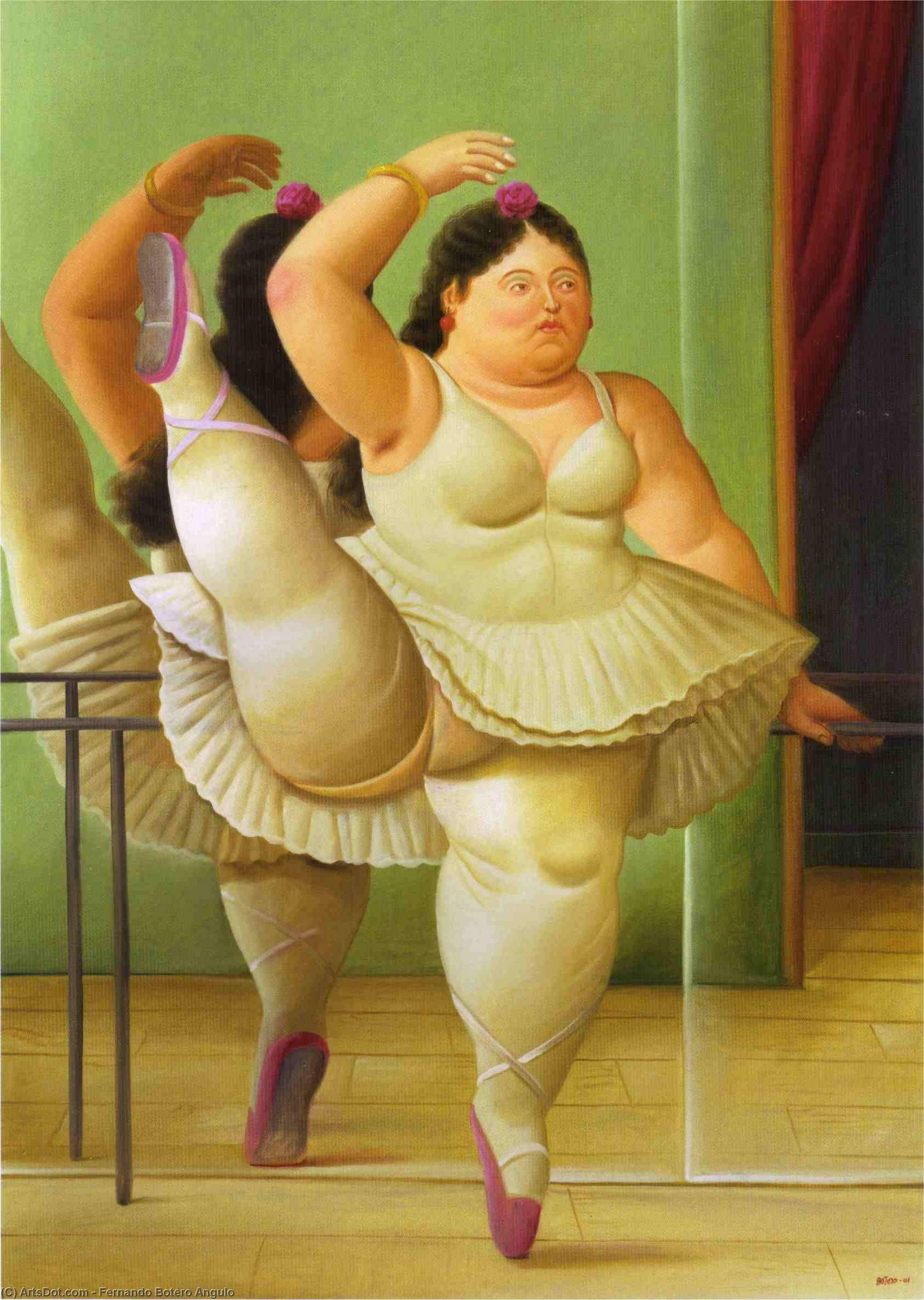