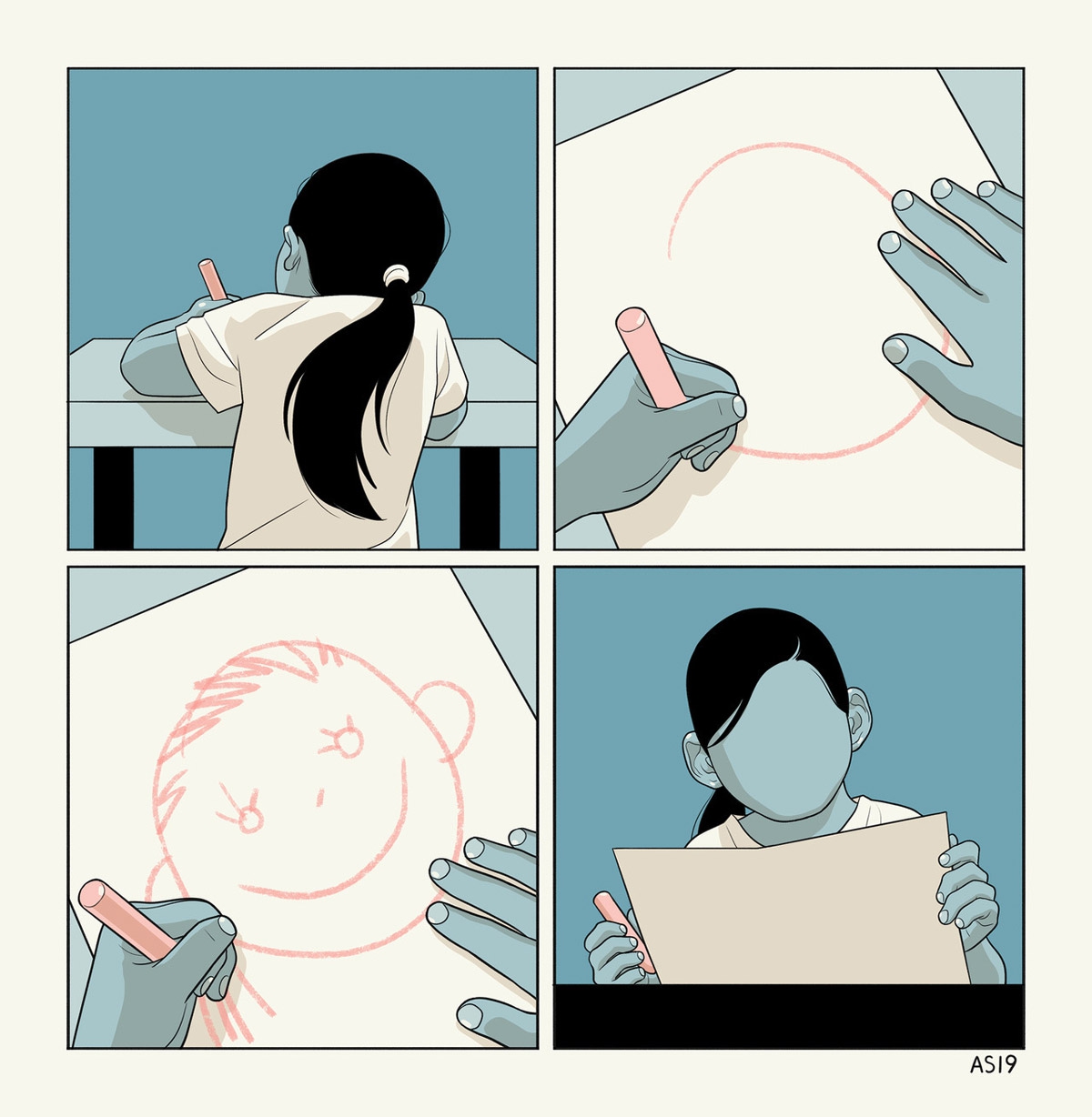 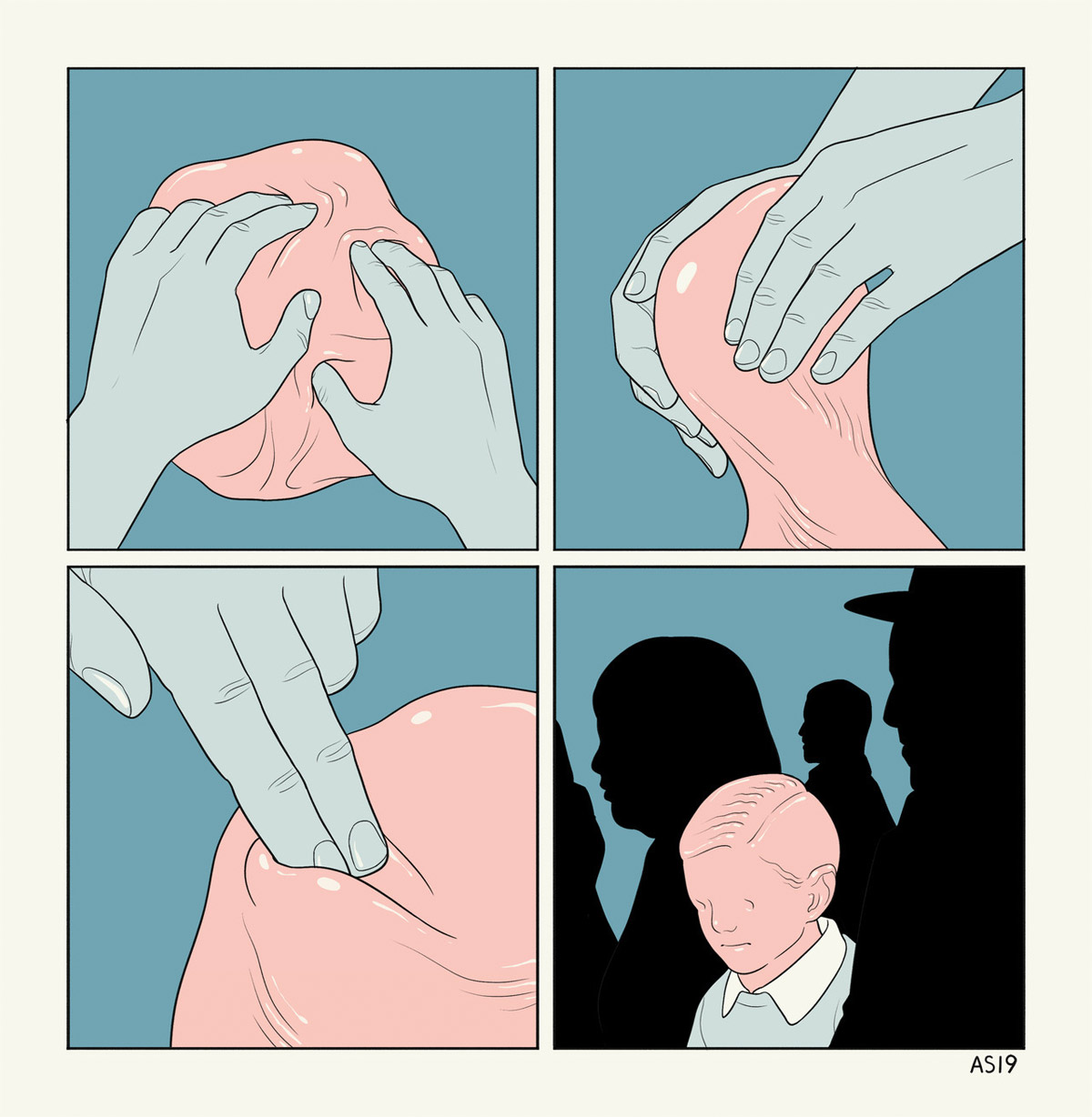 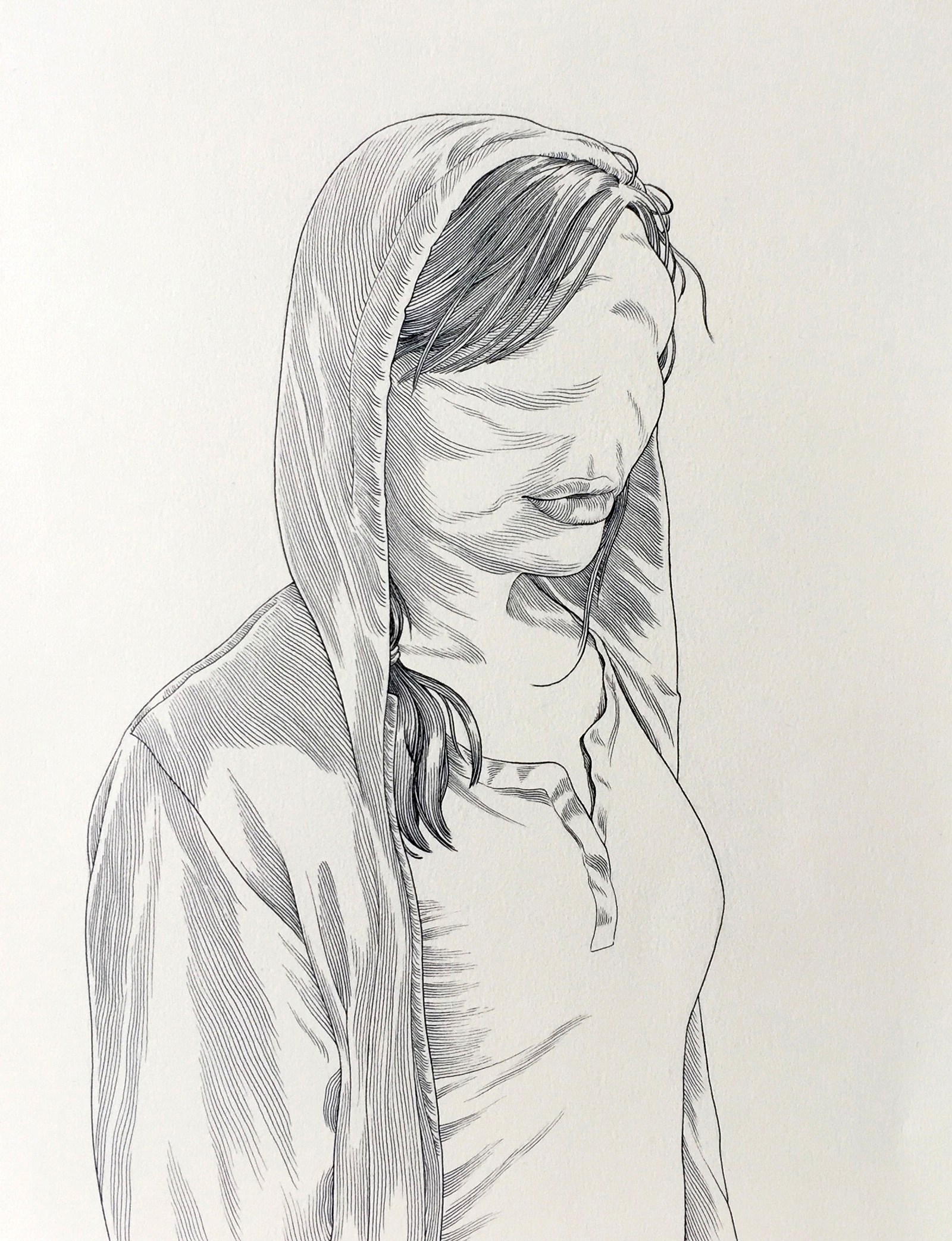 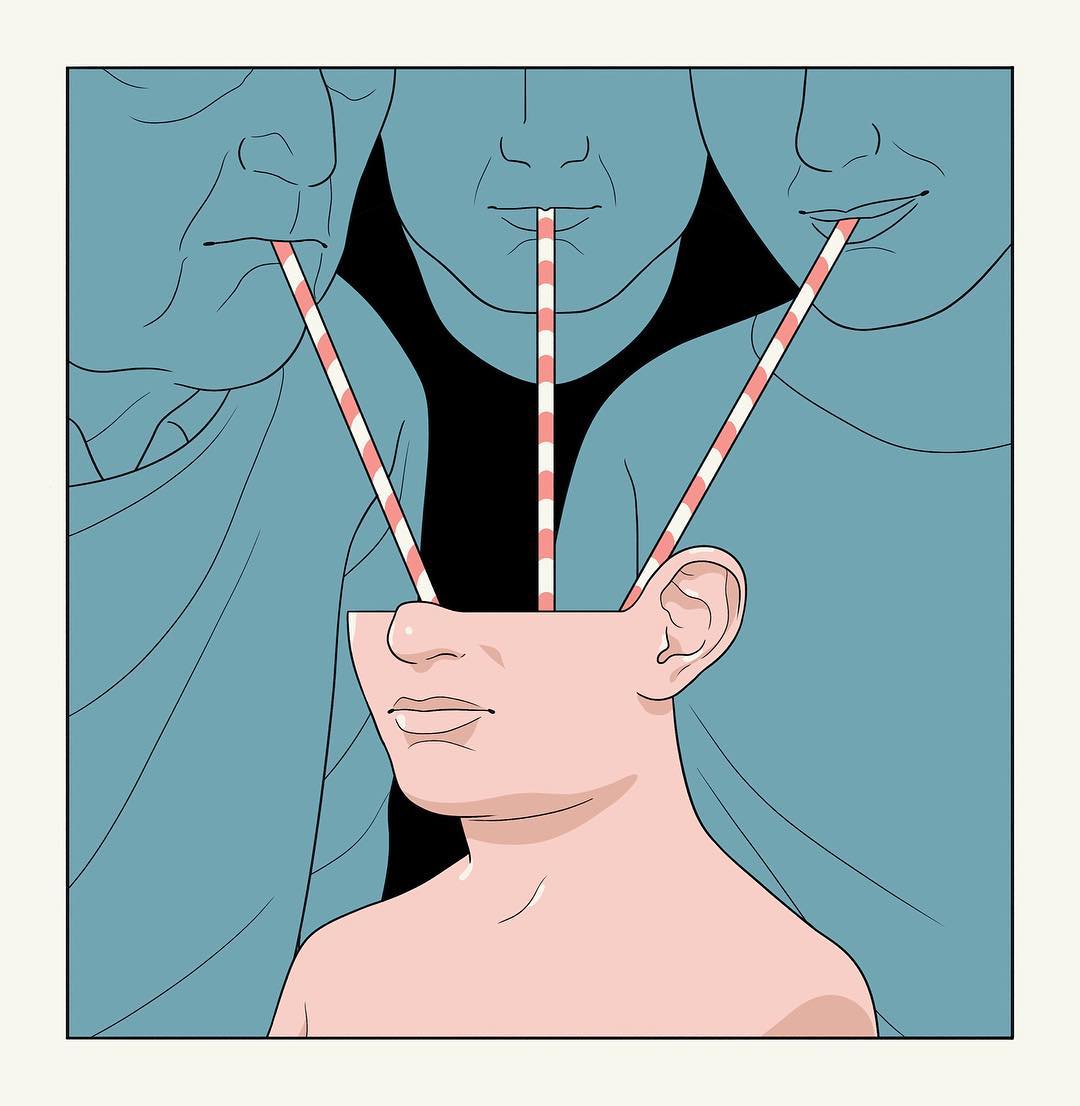 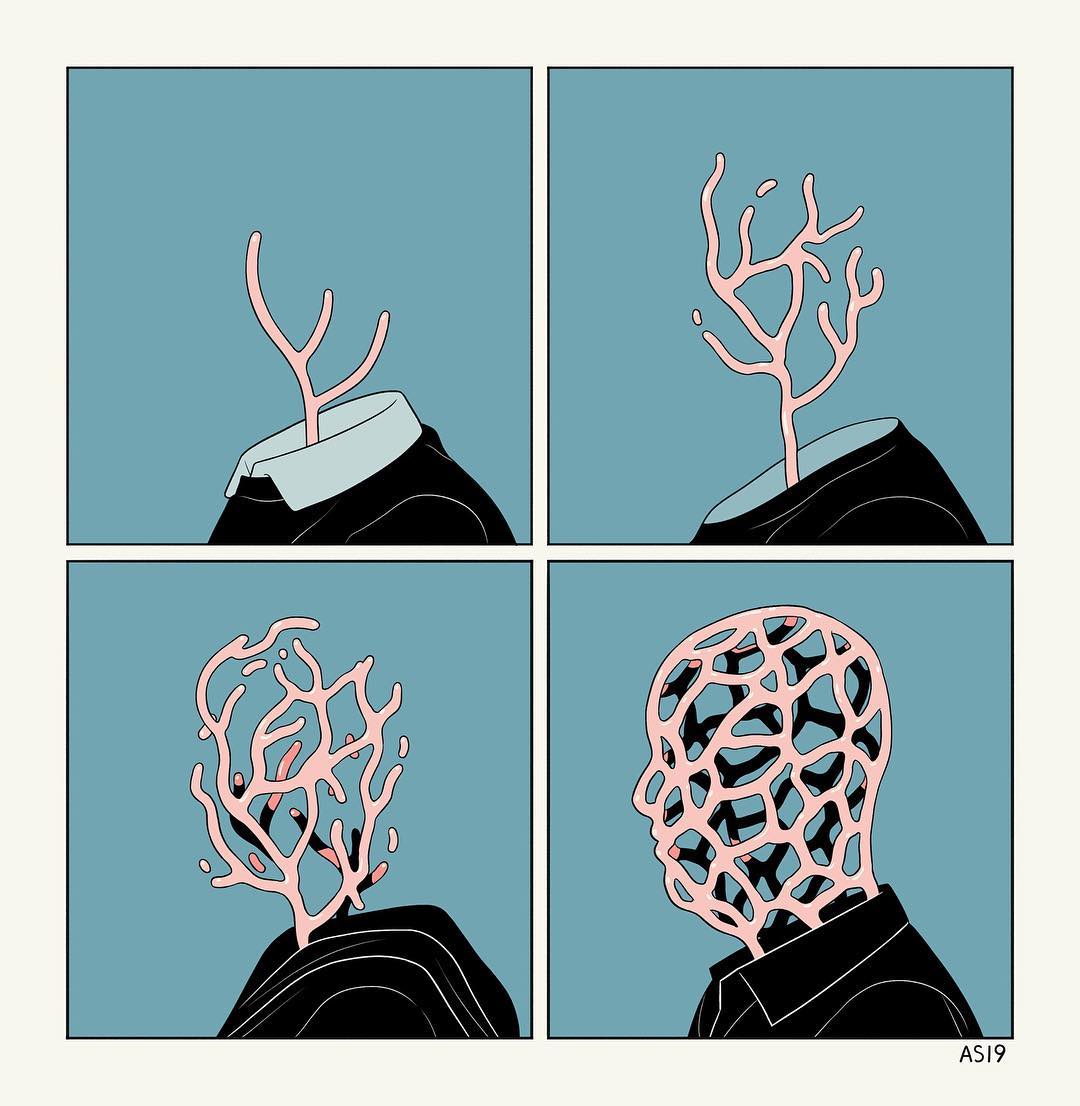 “Dark, haunting, and exquisitely rendered, Anuj Shrestha’s NEW FEARS documents the terrors of a post-apocalyptic future and a dystopian present,” Issue Press says. “Includes Identity, for which Shrestha was awarded the gold medal by the Society of Illustrators for the 2019 MoCCA Arts Festival’s Awards of Excellence in the Single Image category.” 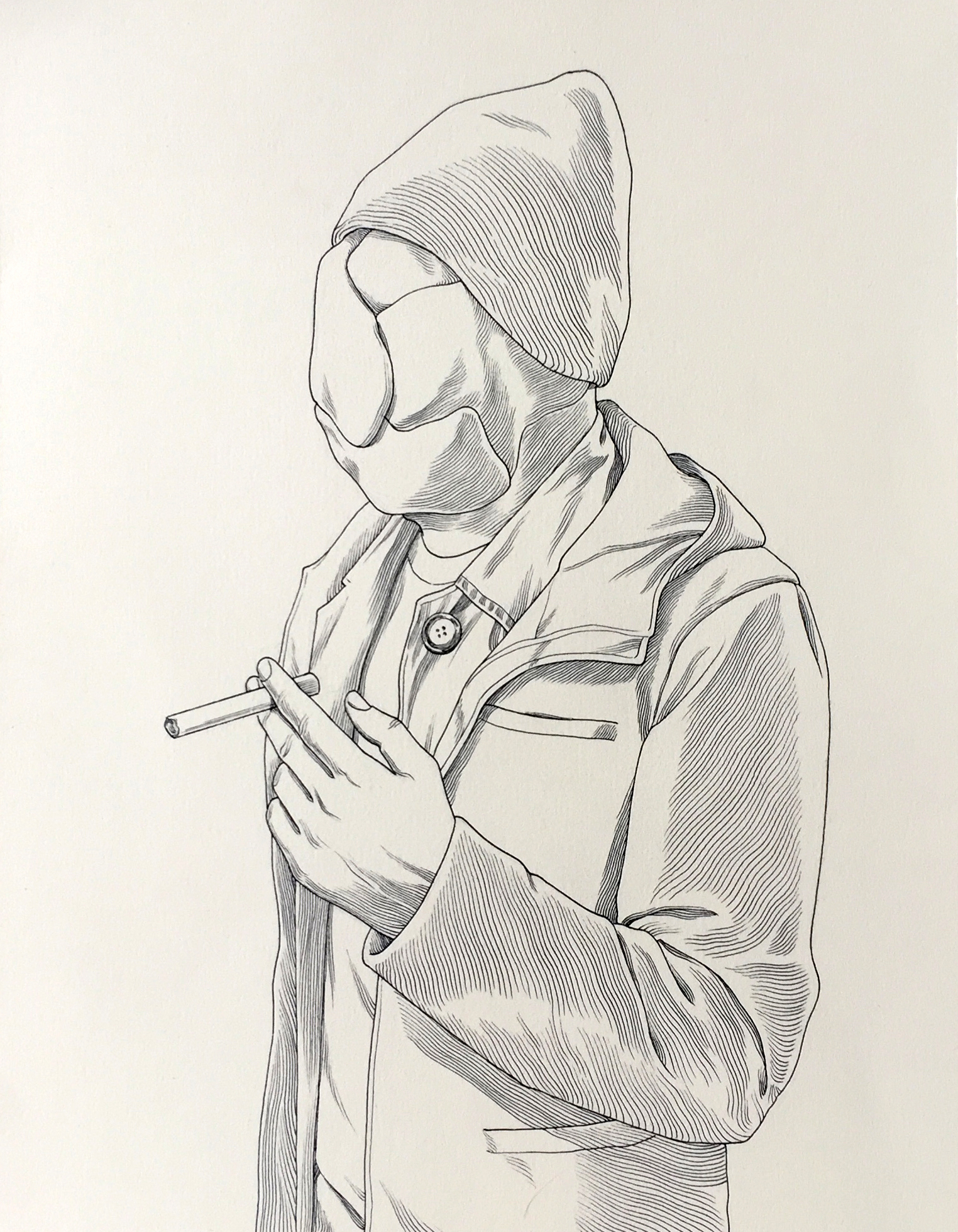 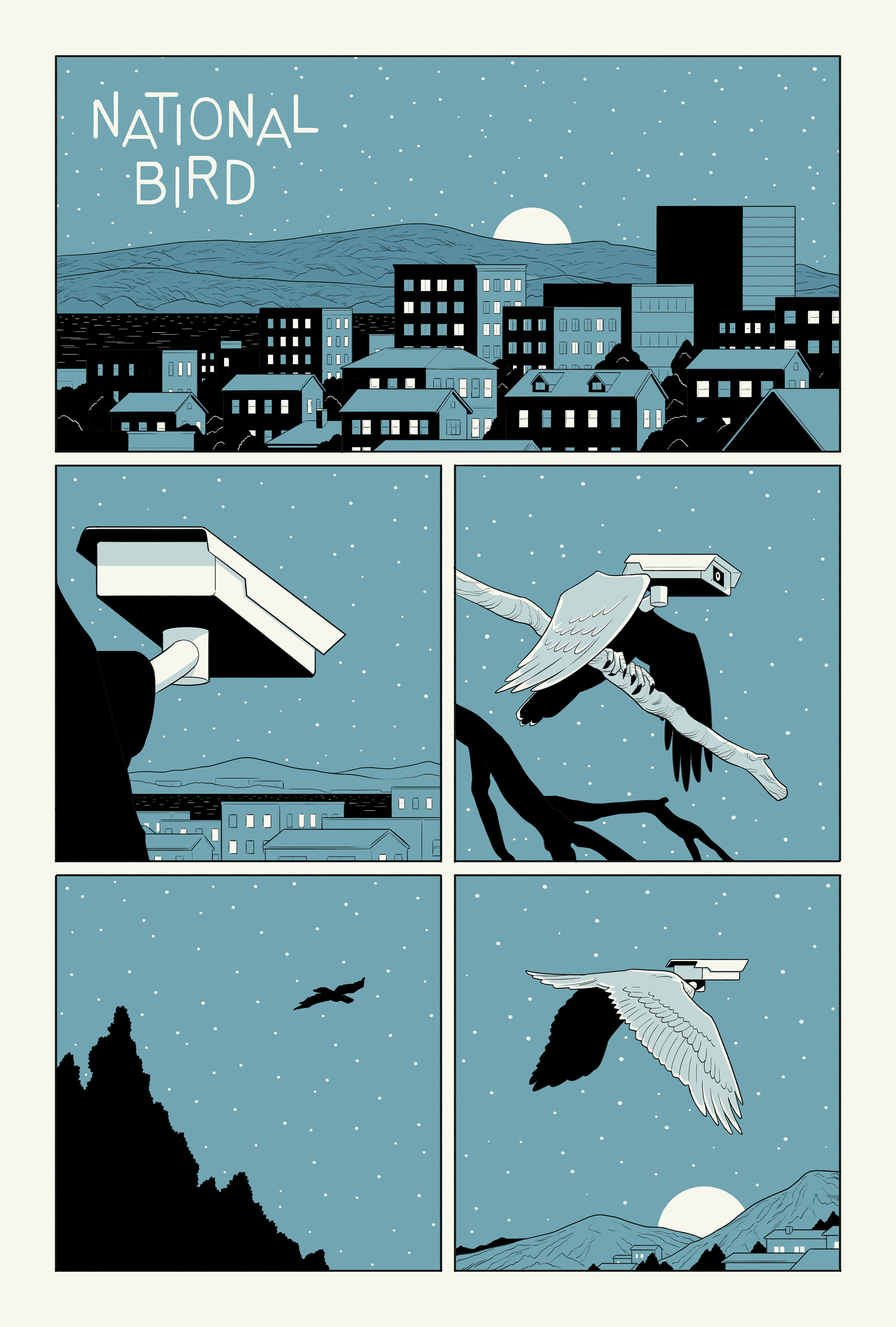 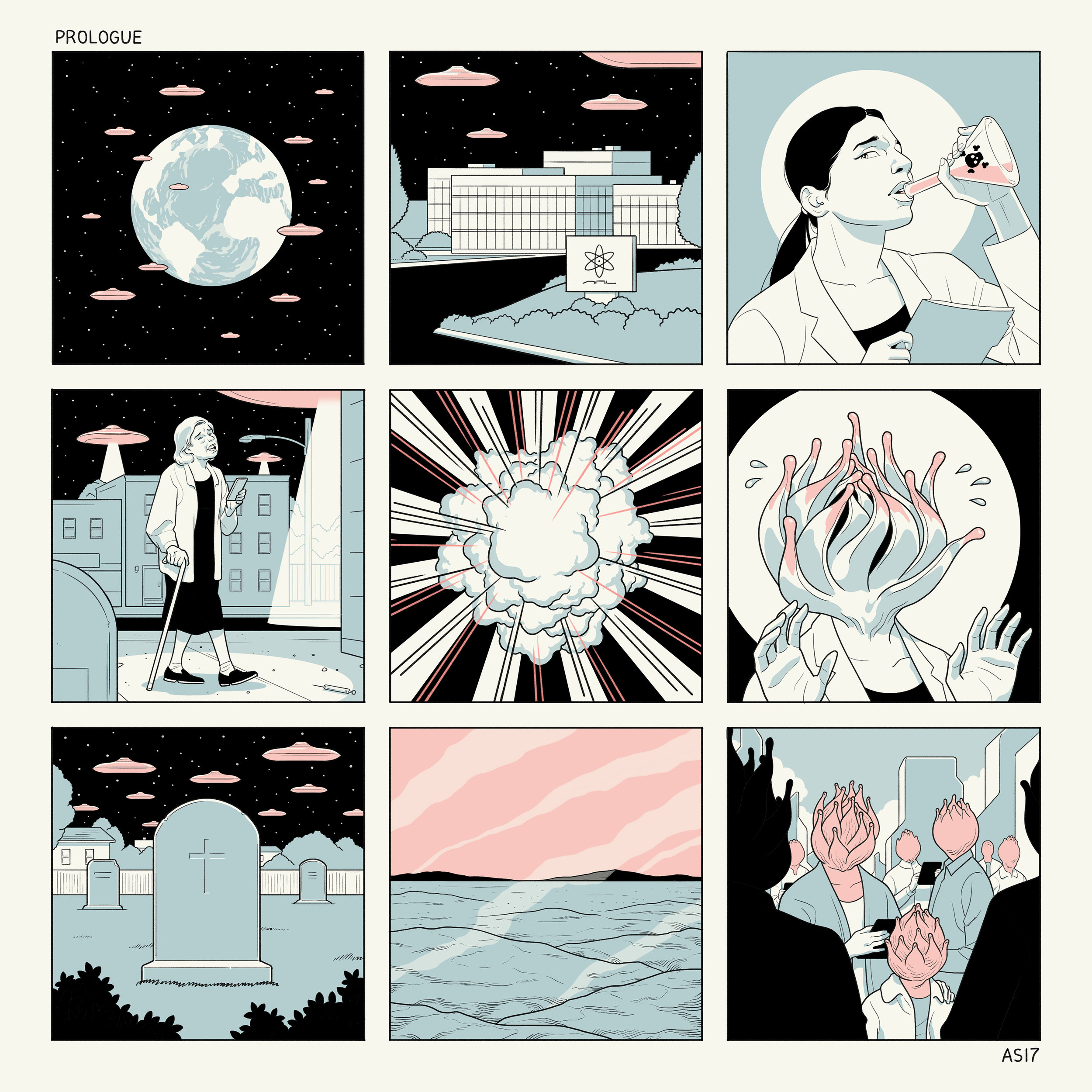 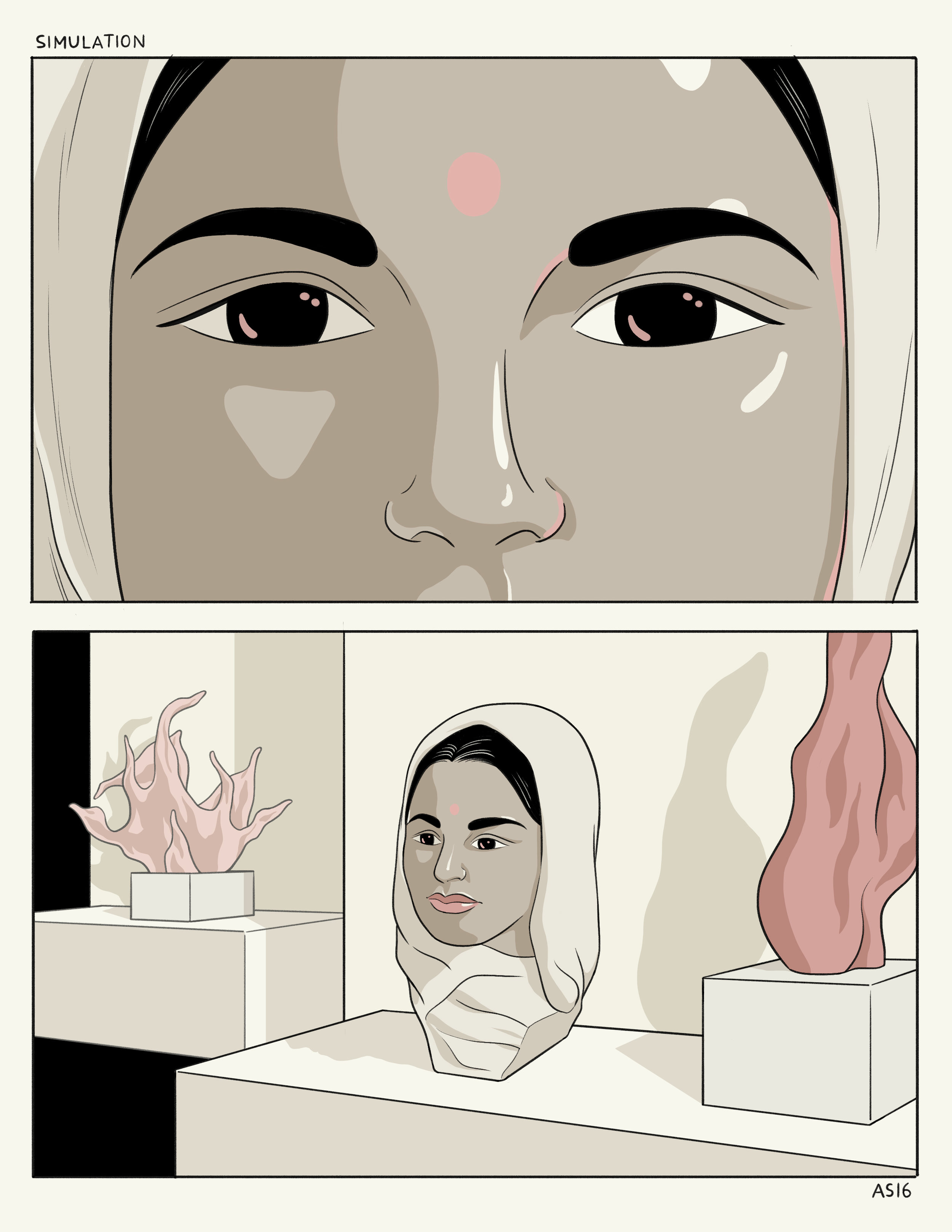 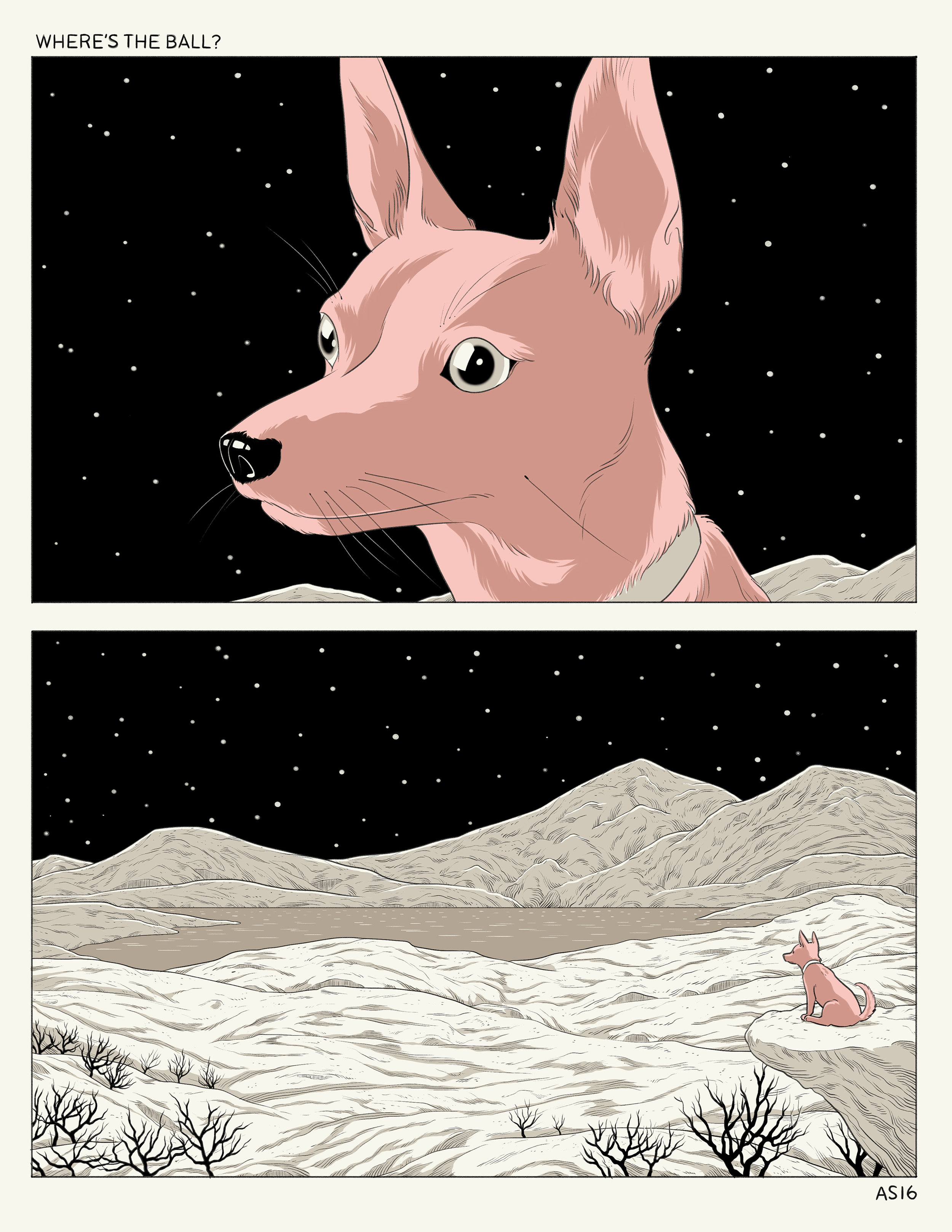