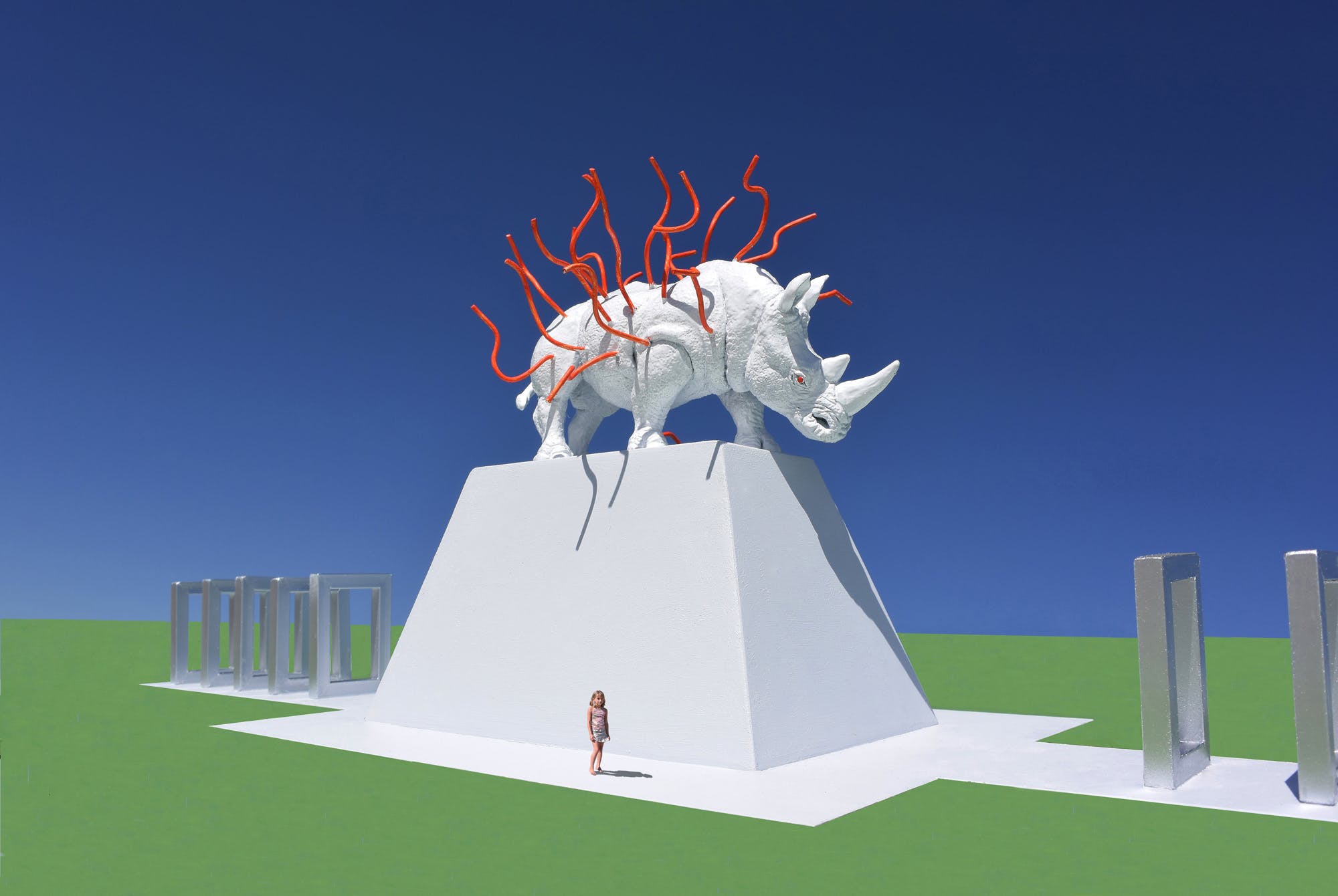 Michael Jantzen‘s “Mysterious Monuments” series of public art proposals have no actual meaning behind them, but are designed “to inspire stories in the minds of the visitors about the meaning behind the construction.” The designer is known for blending elements of architecture with sustainable design and fine art. The status of this series, in particular, is unfortunately “unbuilt.” 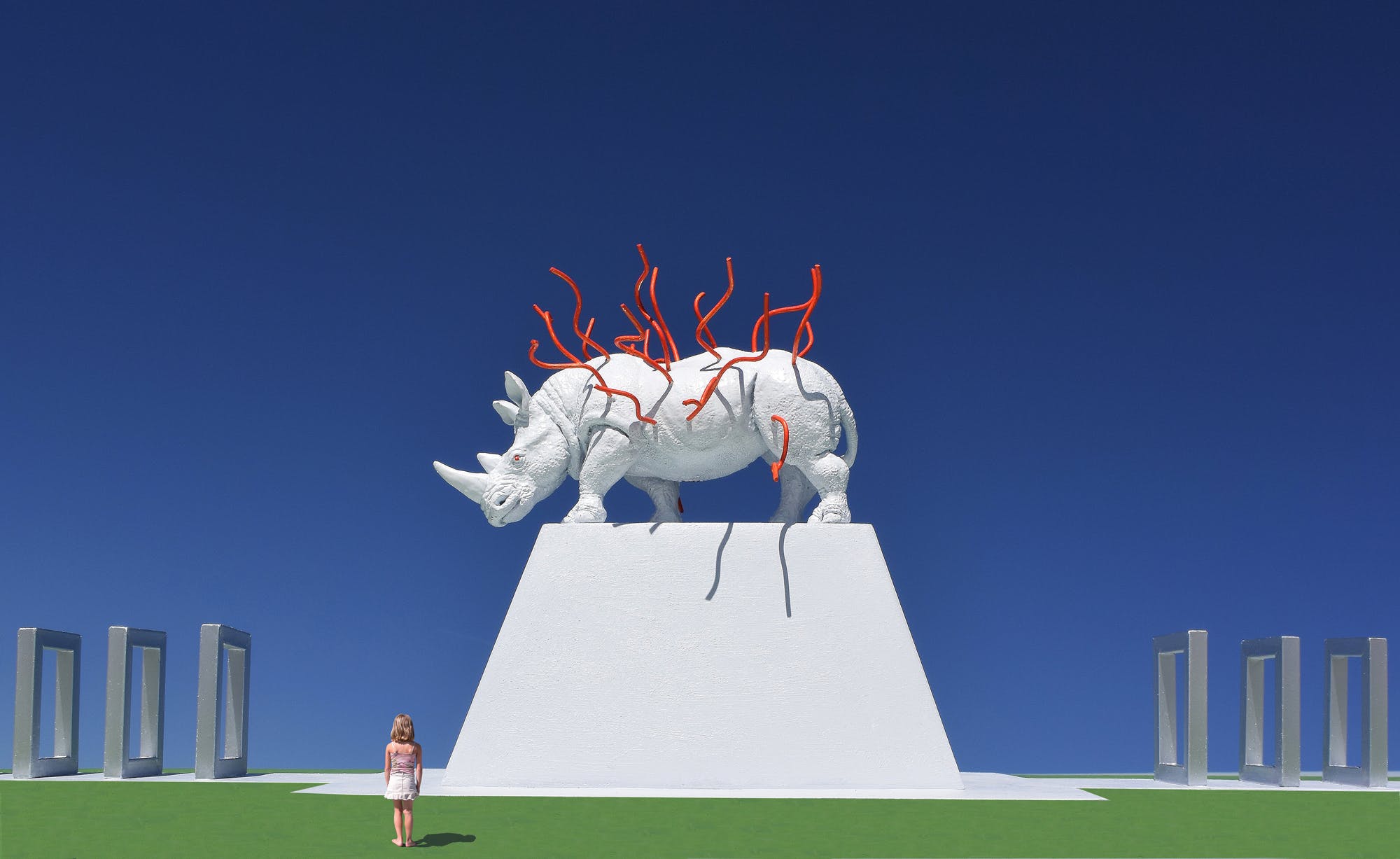 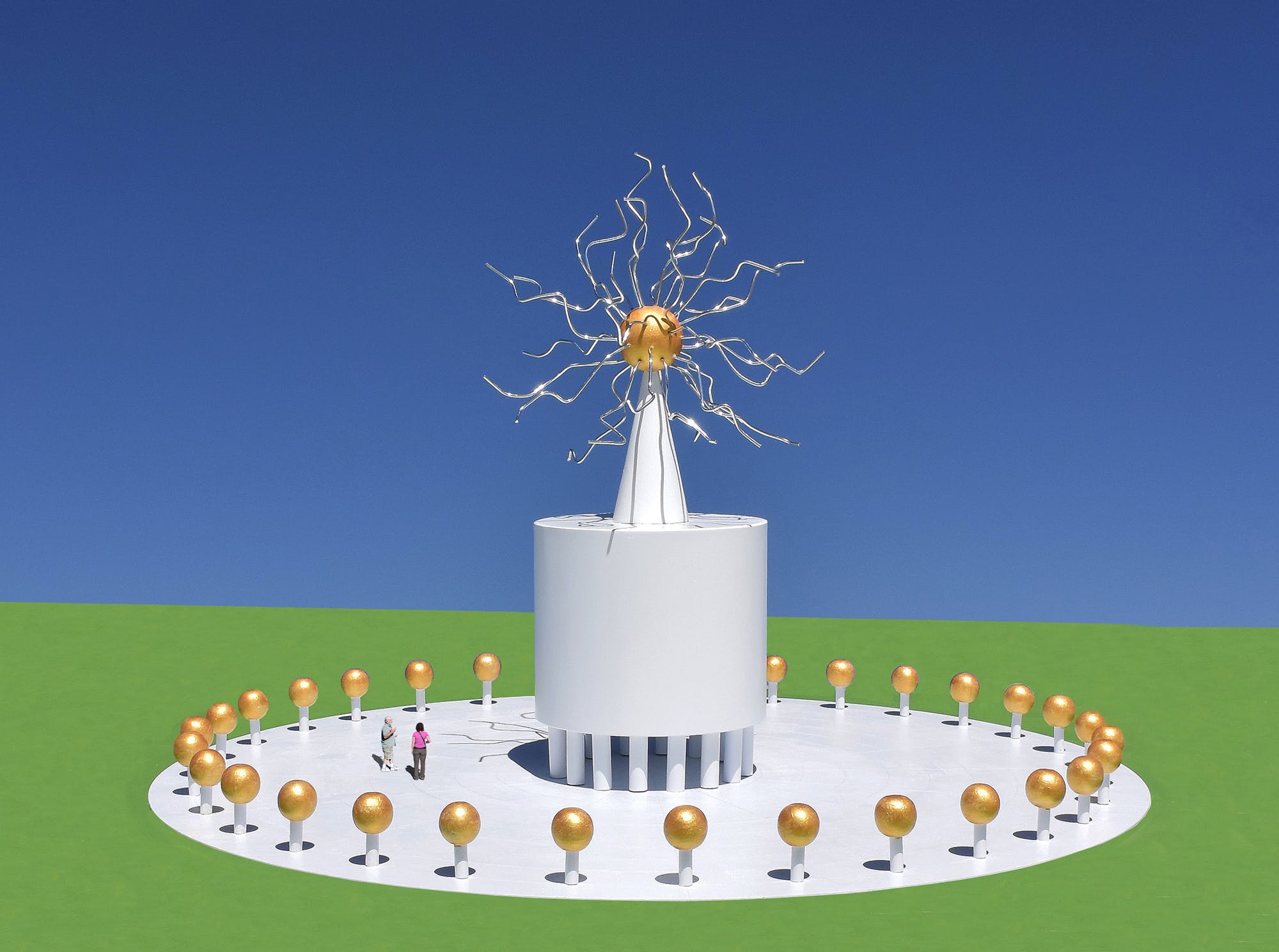 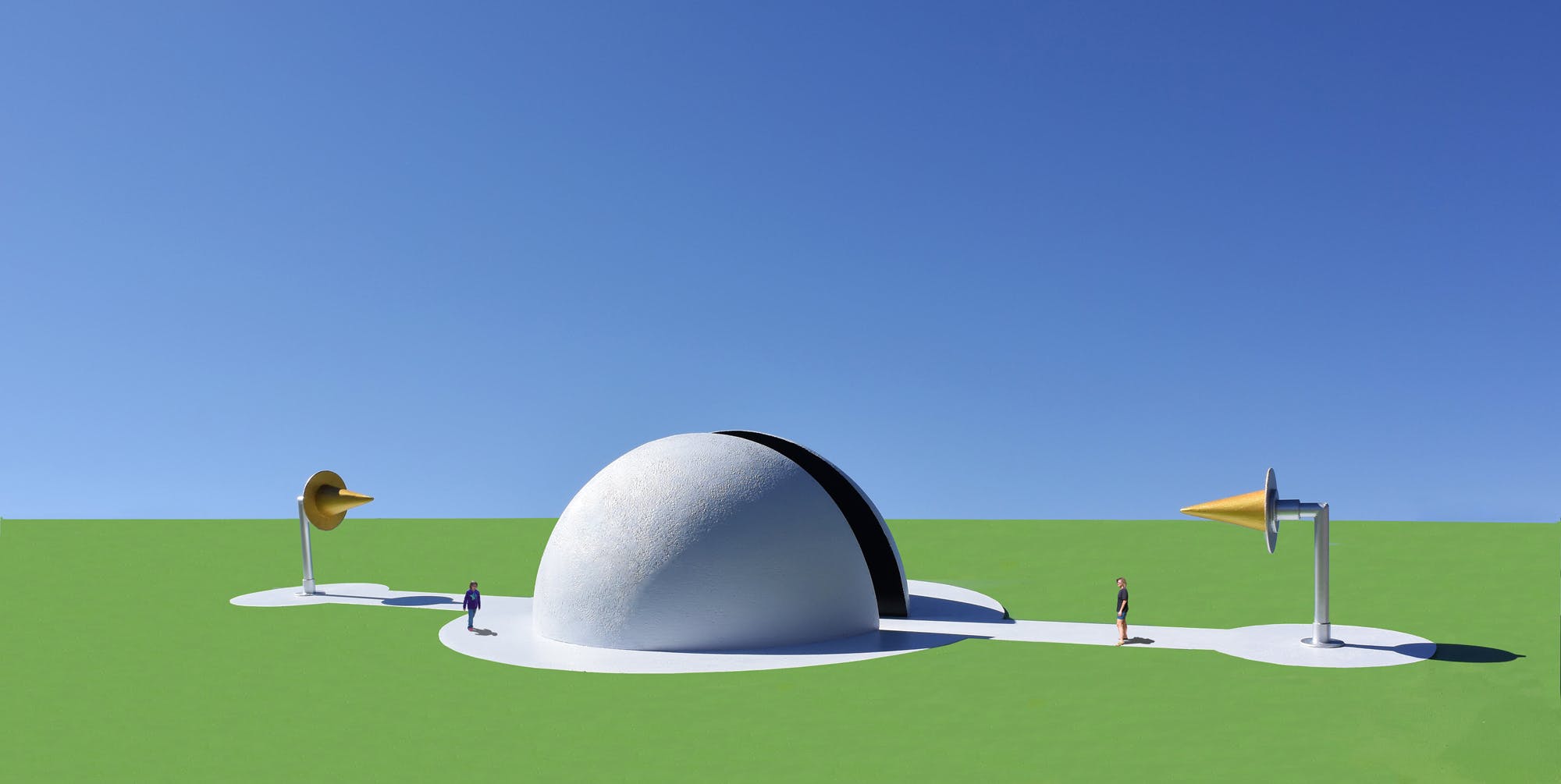 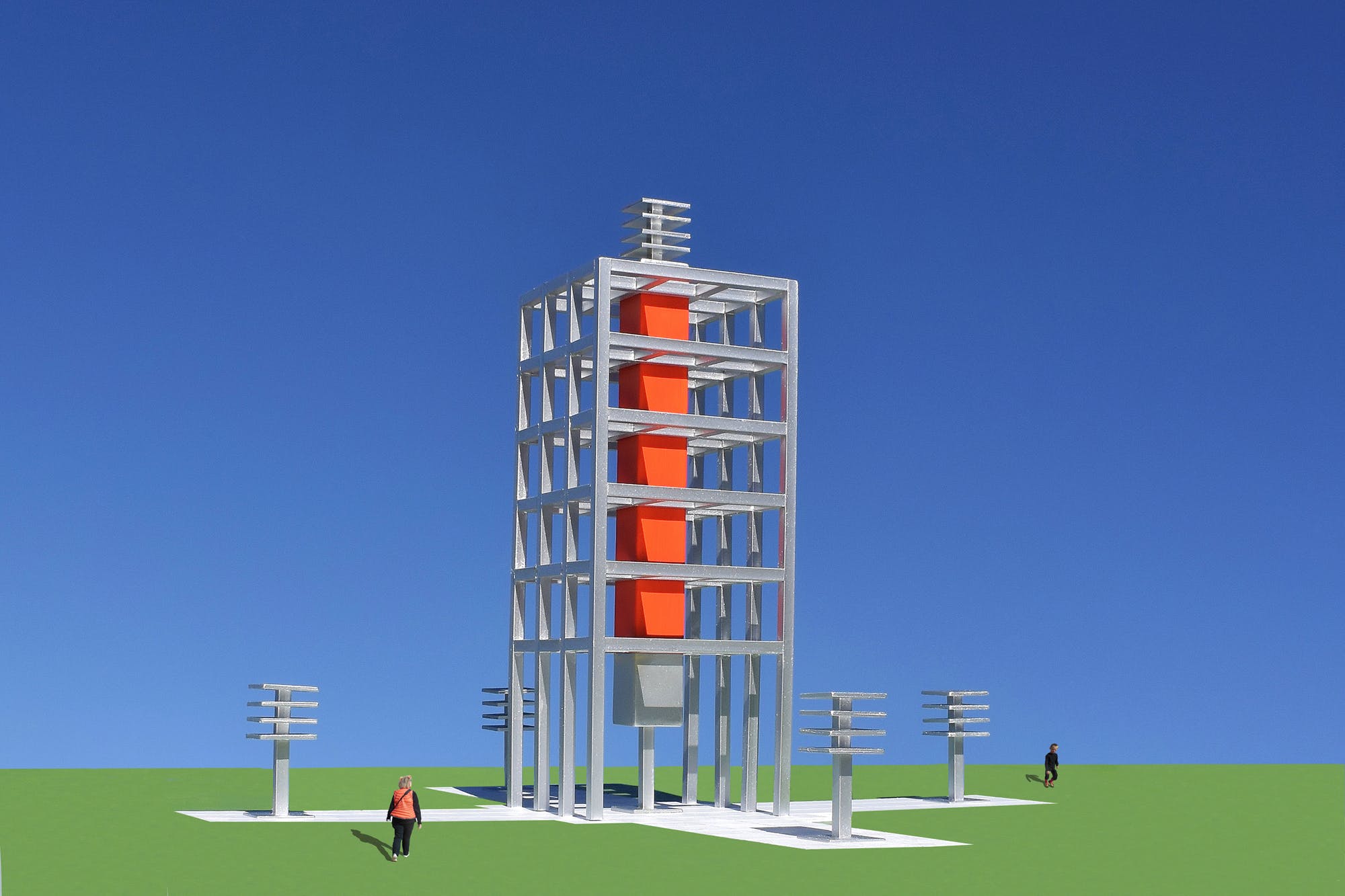 “The only criteria in the designs were to assemble a series of visual elements that are unexpected and that appear to have no logical relationship to each other,” the artist says. “As a result of the process, the hope was to establish a powerful catalyst for creative thinking in the minds of the visitors. The hope is to actually build these in various public parks. Another reason for the creation of the Mysterious Monuments is to partner with writers who may want to write stories about the meaning they see associated with each of the monuments. These stores could include an entire history of the people who built the structures and how that history led to their construction.”

See more of Jantzen’s designs below. 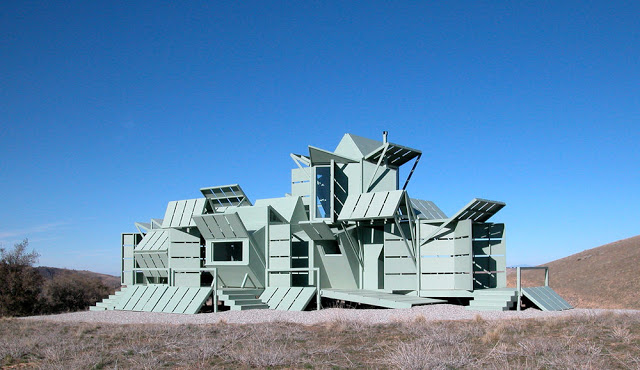 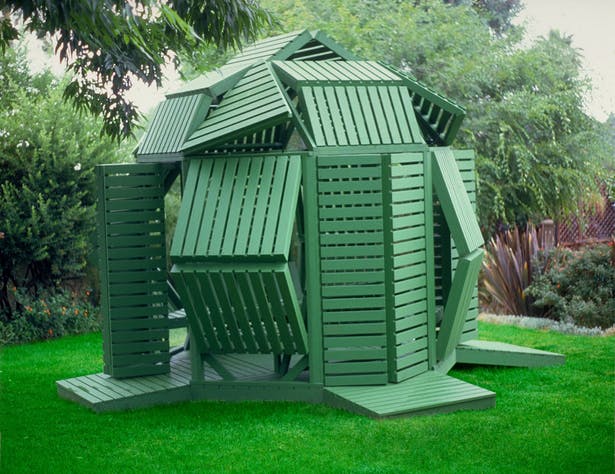 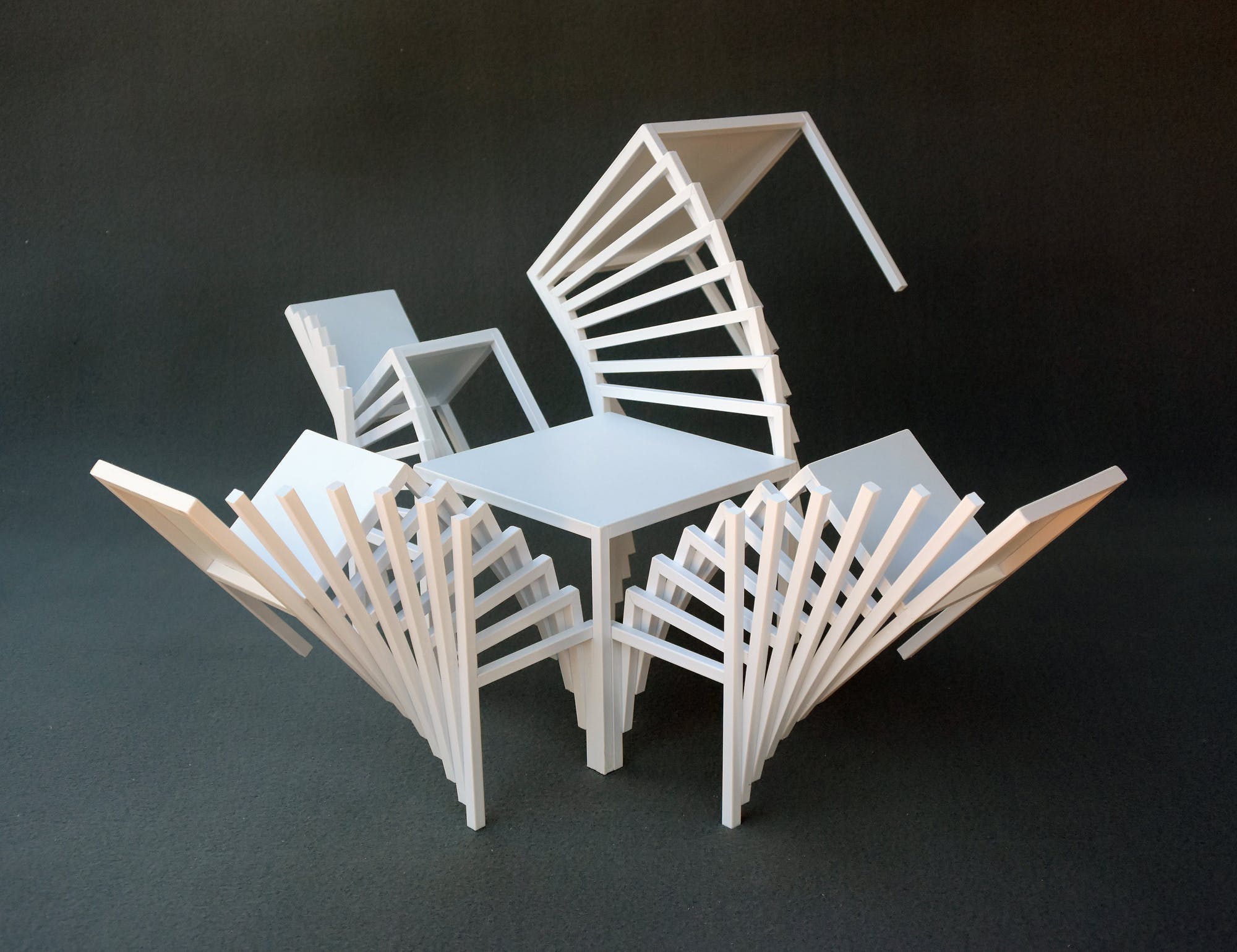 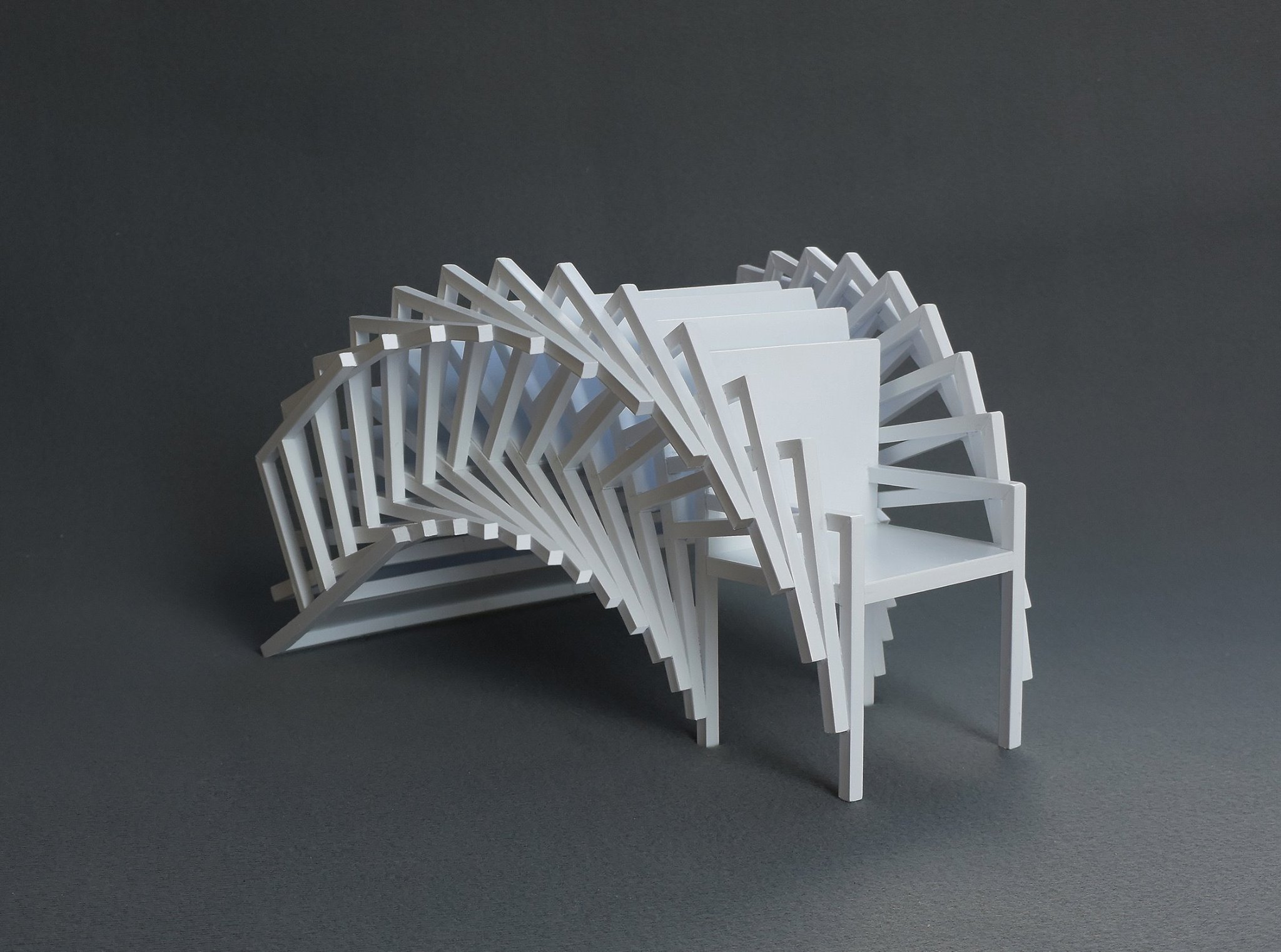