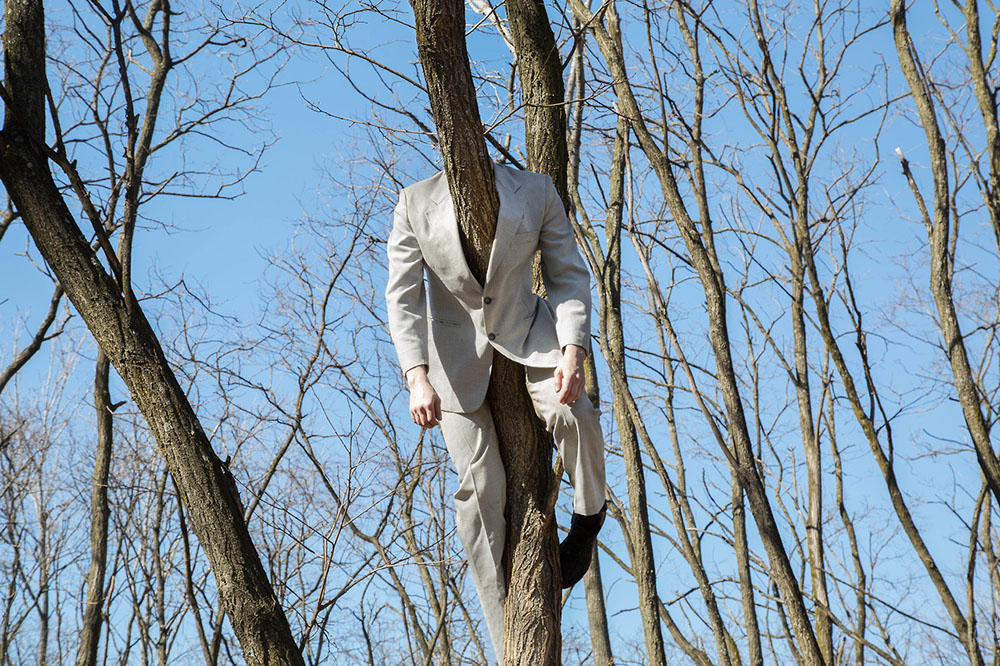 Photographer Ben Zank crafts surreal portraits that are strange and at times, humorous. The subjects captured by New York City-based artist are often shown without faces, their visages disappearing into foliage or smoke, or otherwise, buried into the Earth. Instead of depending on the human face, Zank says that “the image itself is the emotion.” 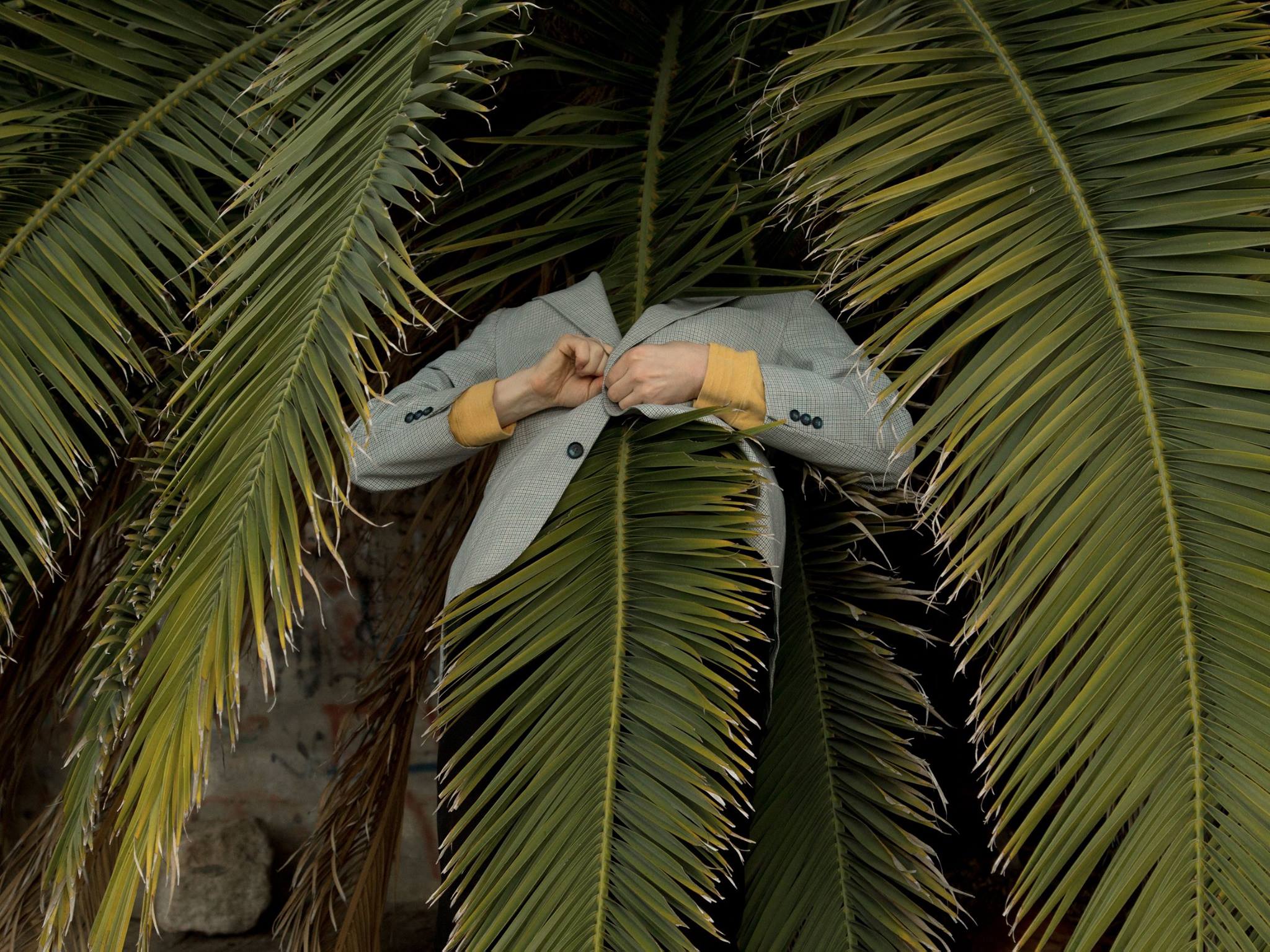 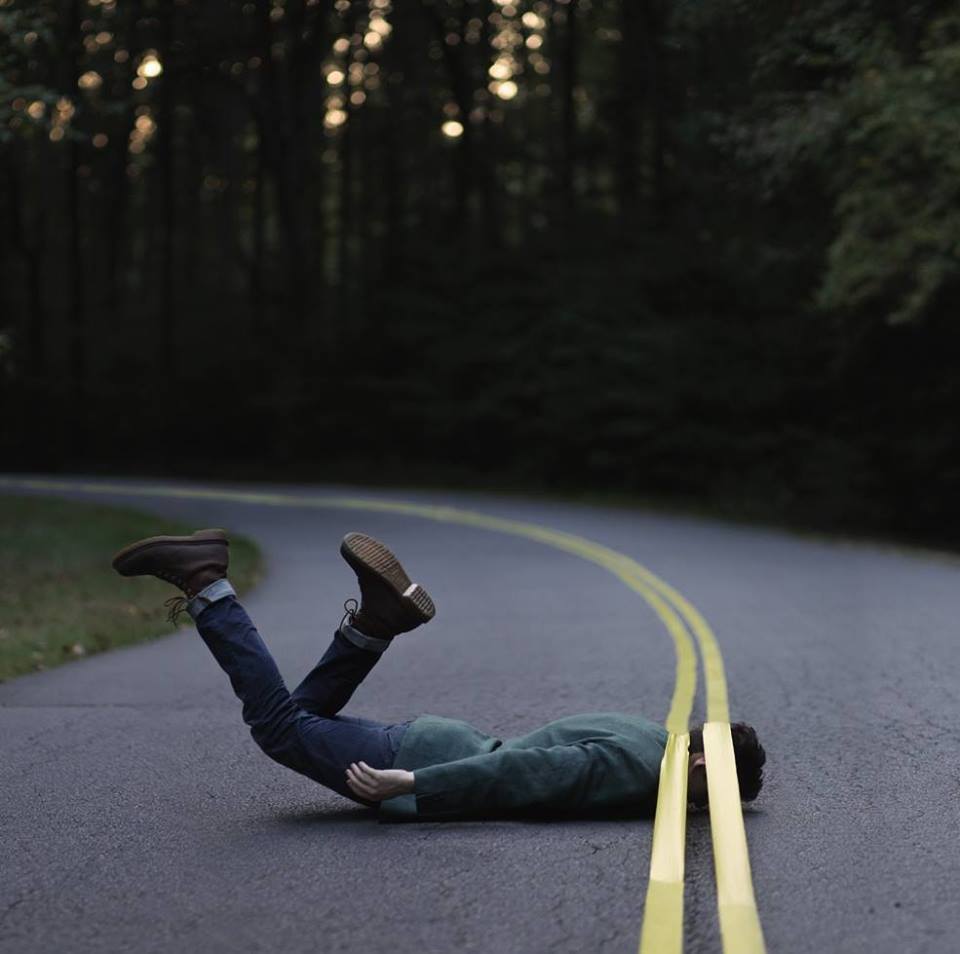 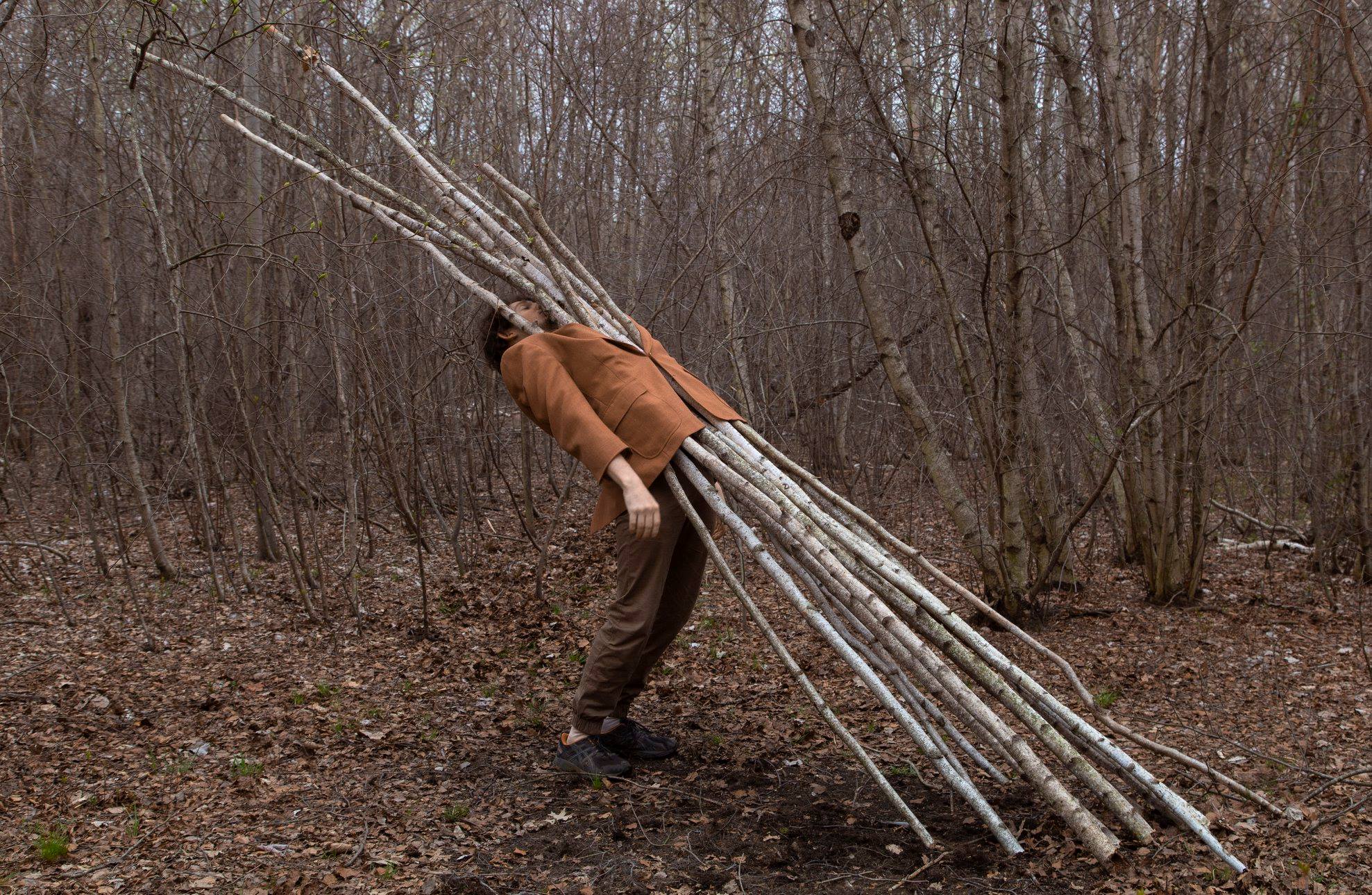 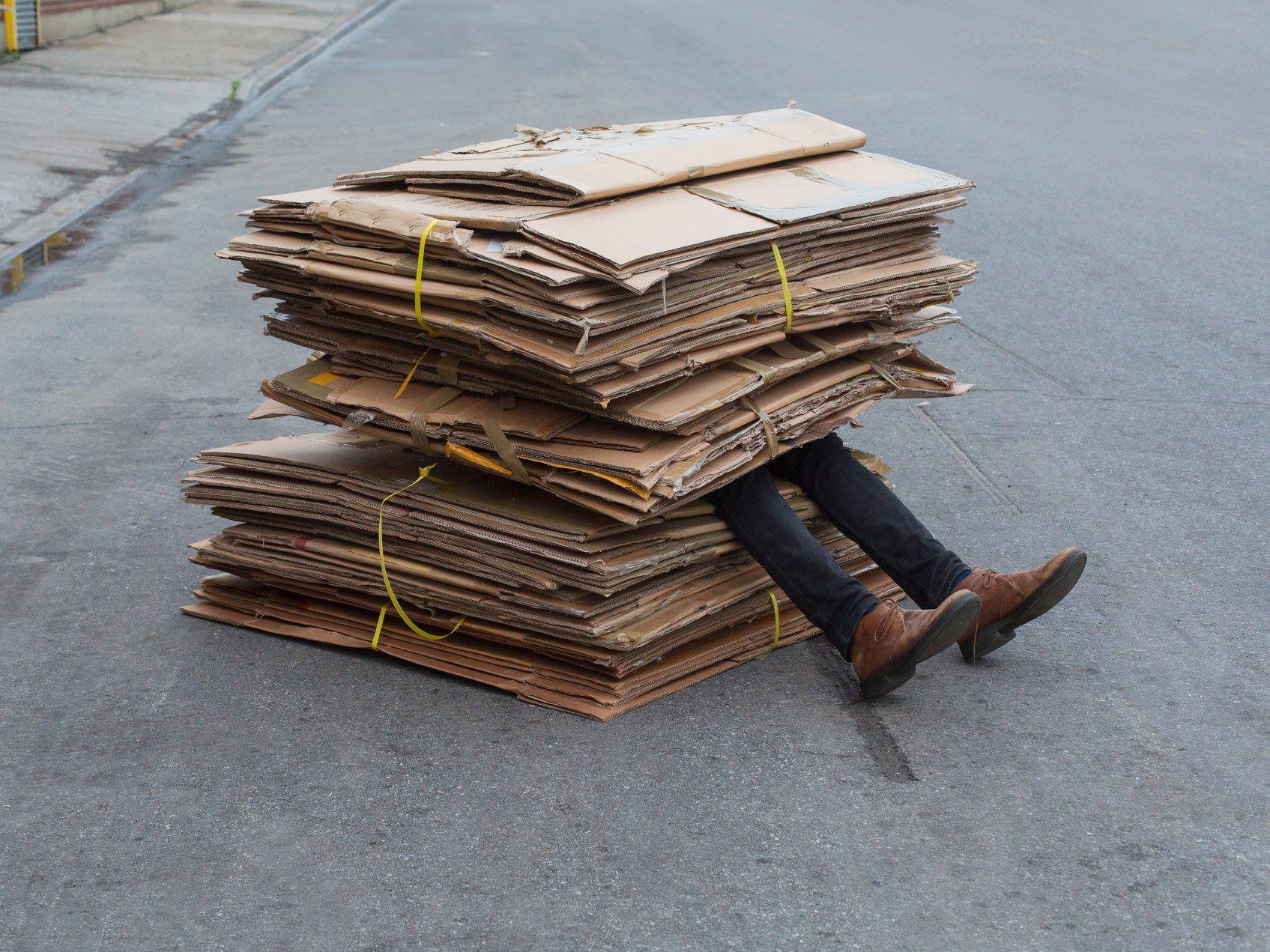 “[He] was born in Bronx, New York,” a biography of the 24-year-old states. “At the age of 18, he began taking photographs for fun after he discovered a Pentax ME Super in his grandmother’s attic. His self-portraits aim to stretch the viewer’s imagination and express his feelings when words fail.”

See more of Zank’s photos below. 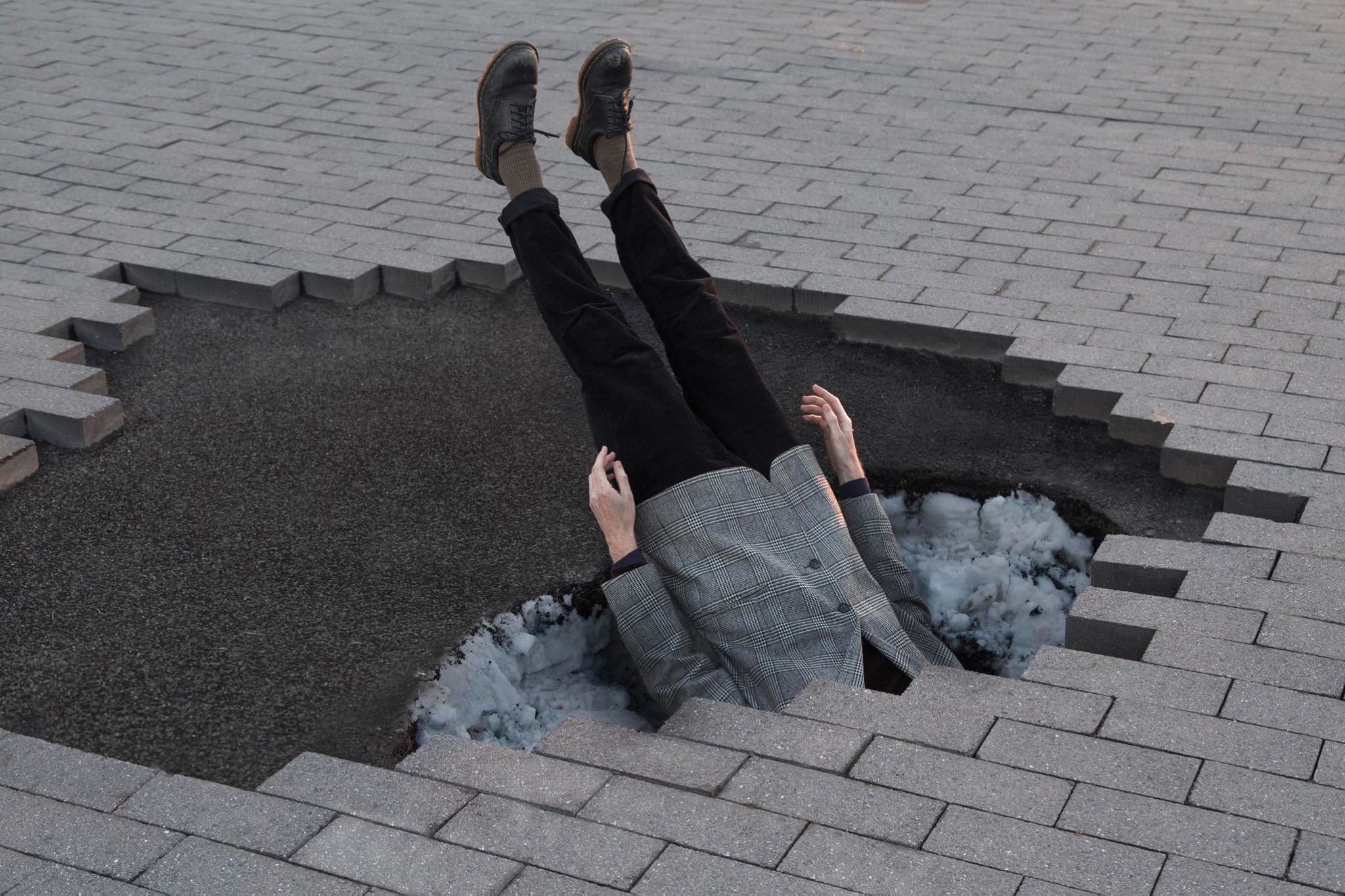 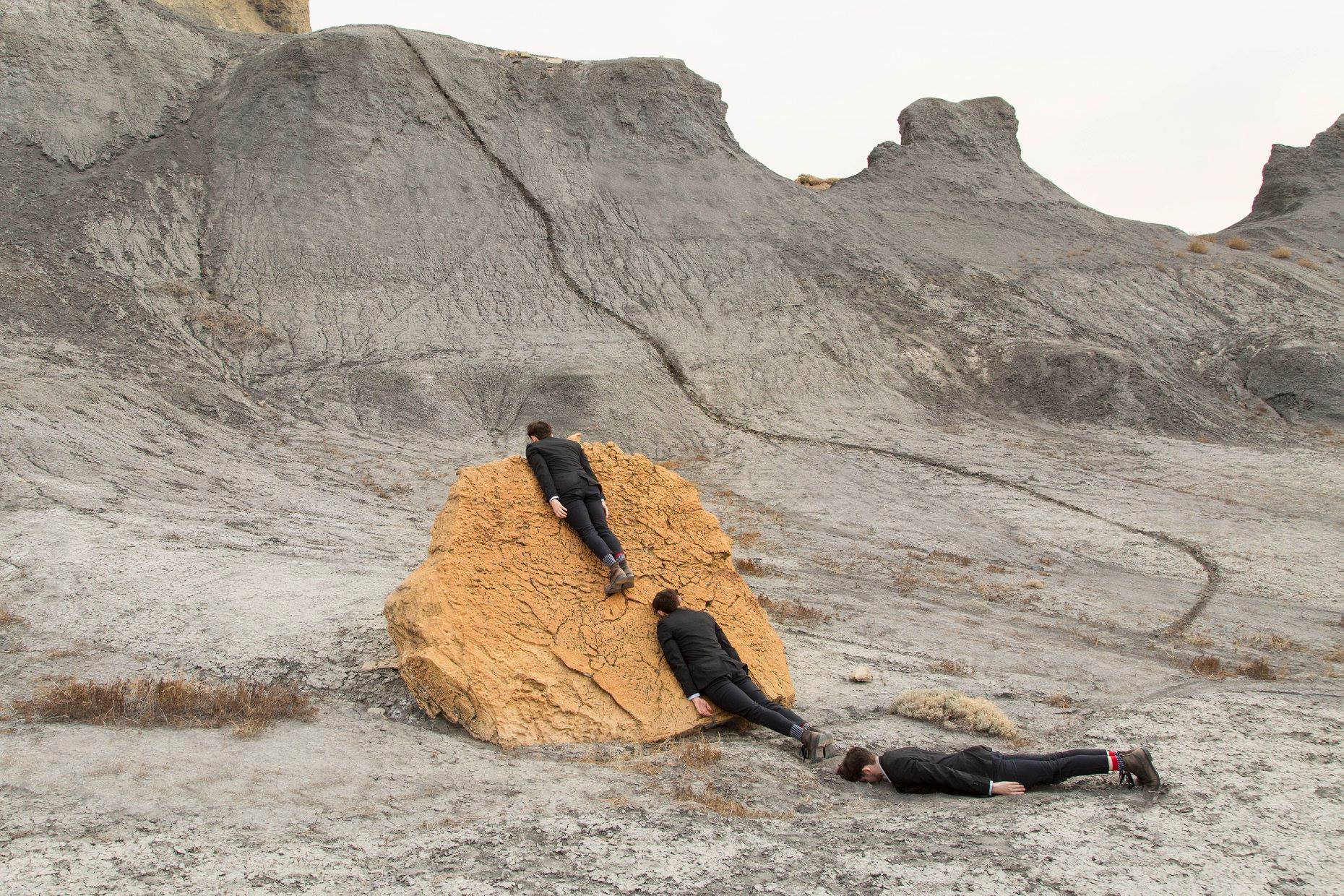 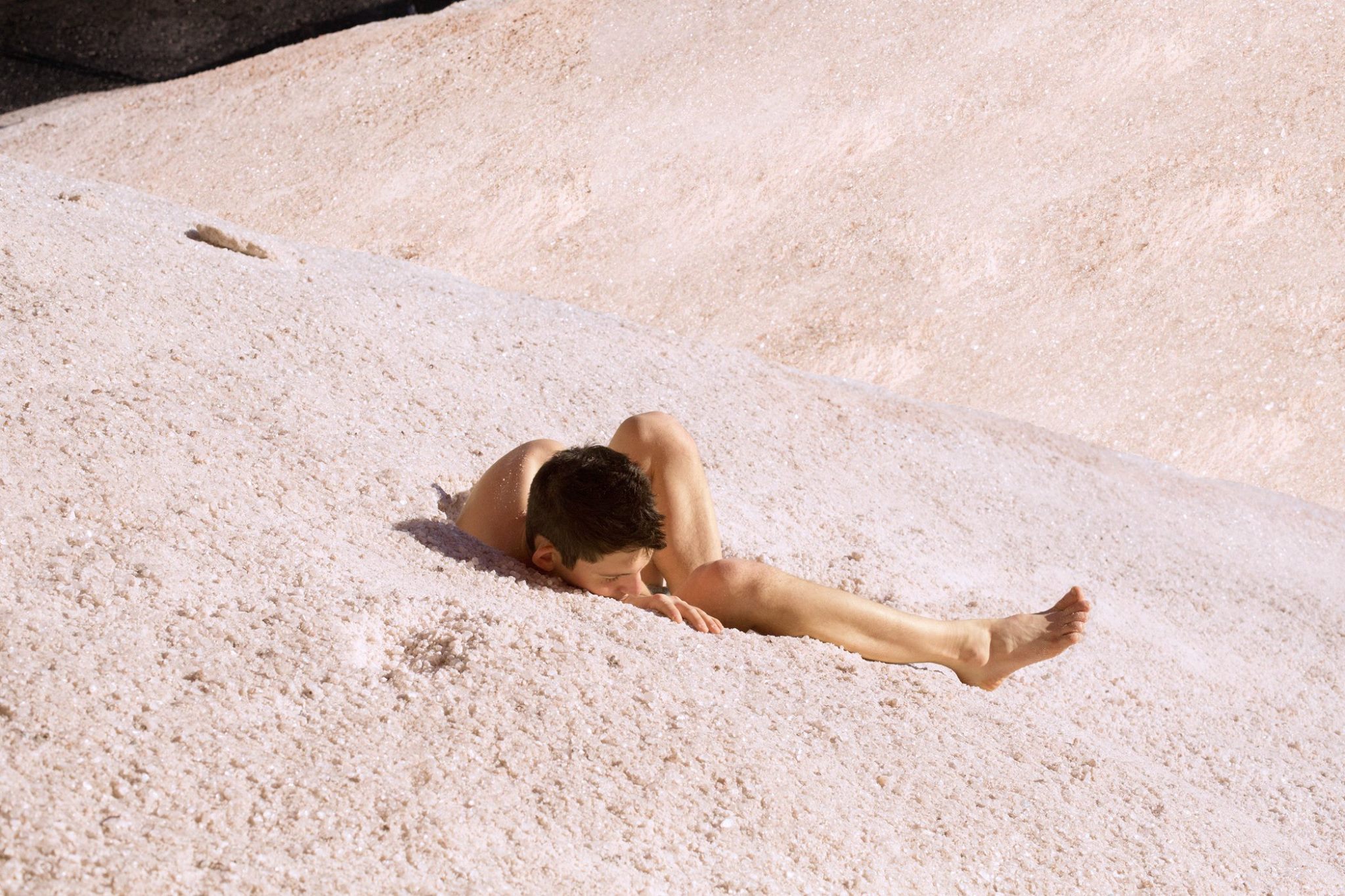 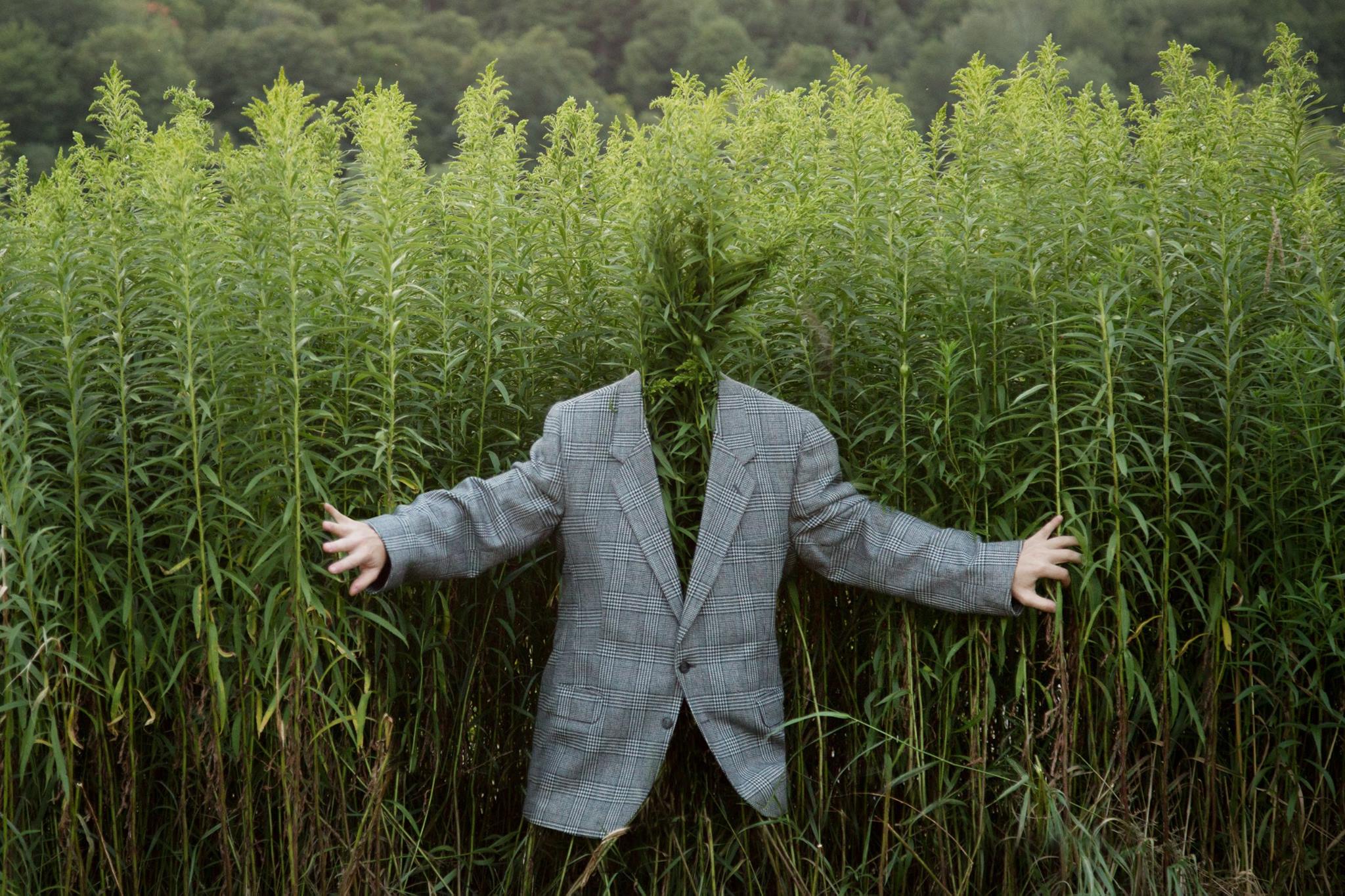 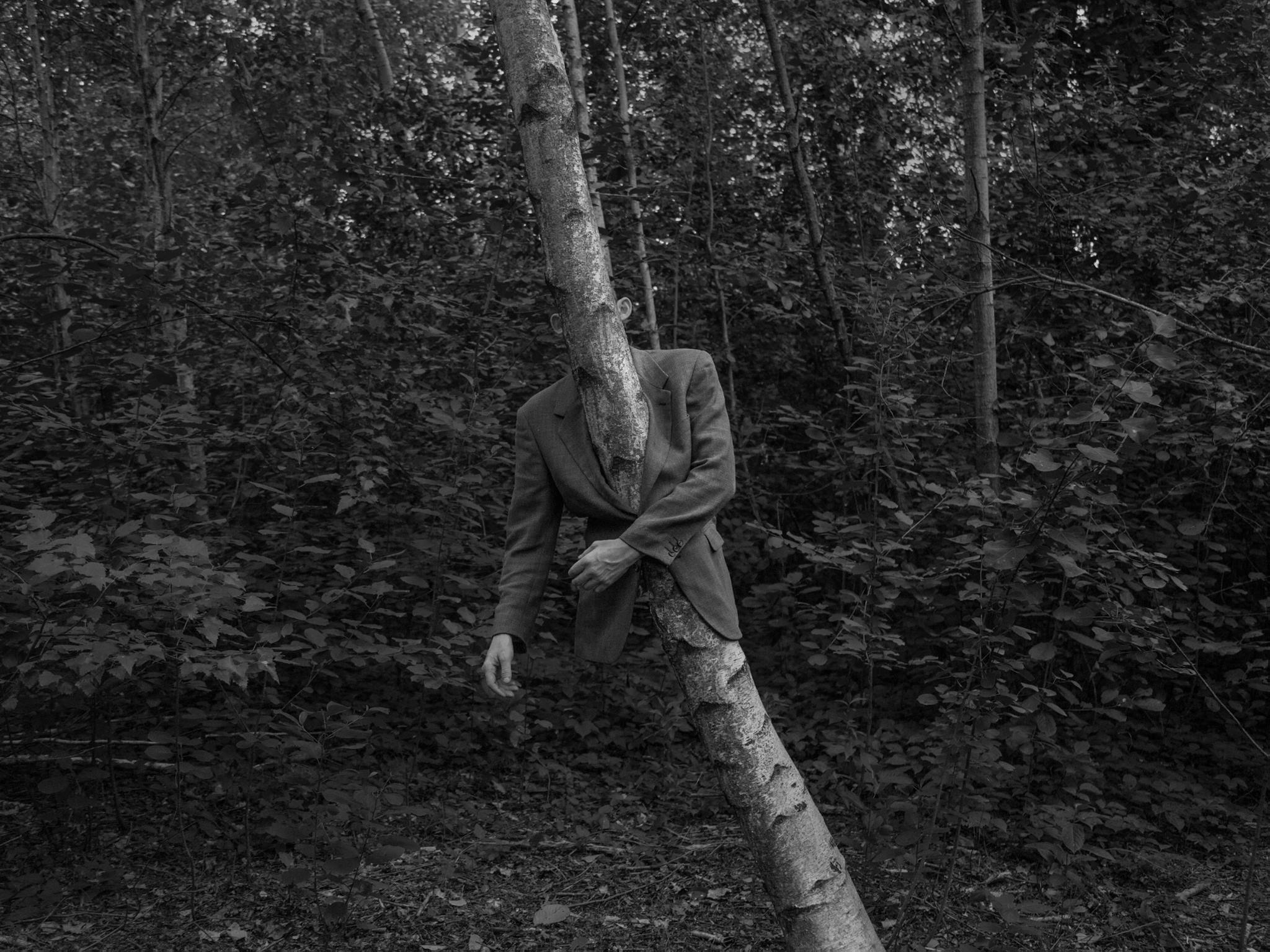