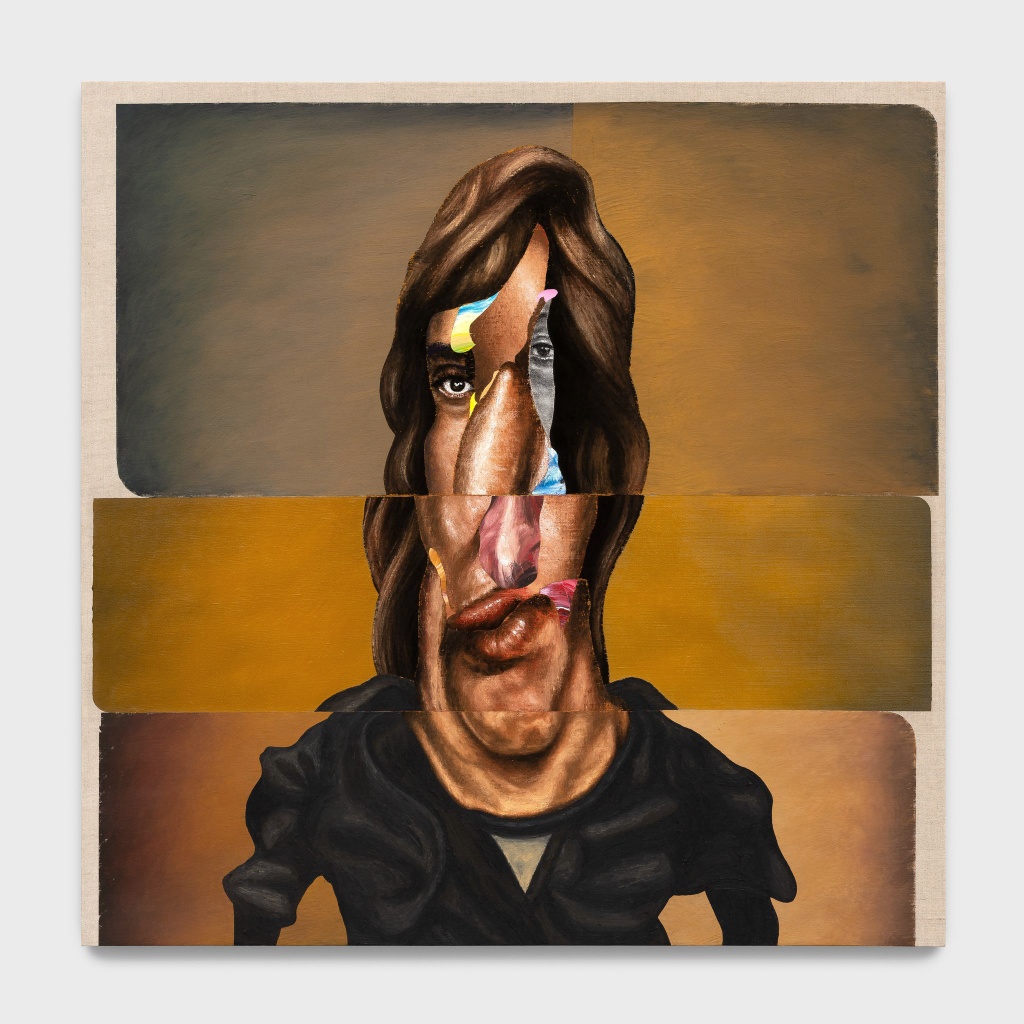 Nathaniel Mary Quinn’s affecting mixed-media portraits recently returned in the show “Always Felt, Rarely Seen” at Almine Rech in Brussels. As with past work (Quinn was last featured on HiFructose.com here), there’s a collage-like look to the work, though all aspects are sourced through materials at the artist’s hands. Yet, as the gallery says, there’s been a more personal evolution in recent work. 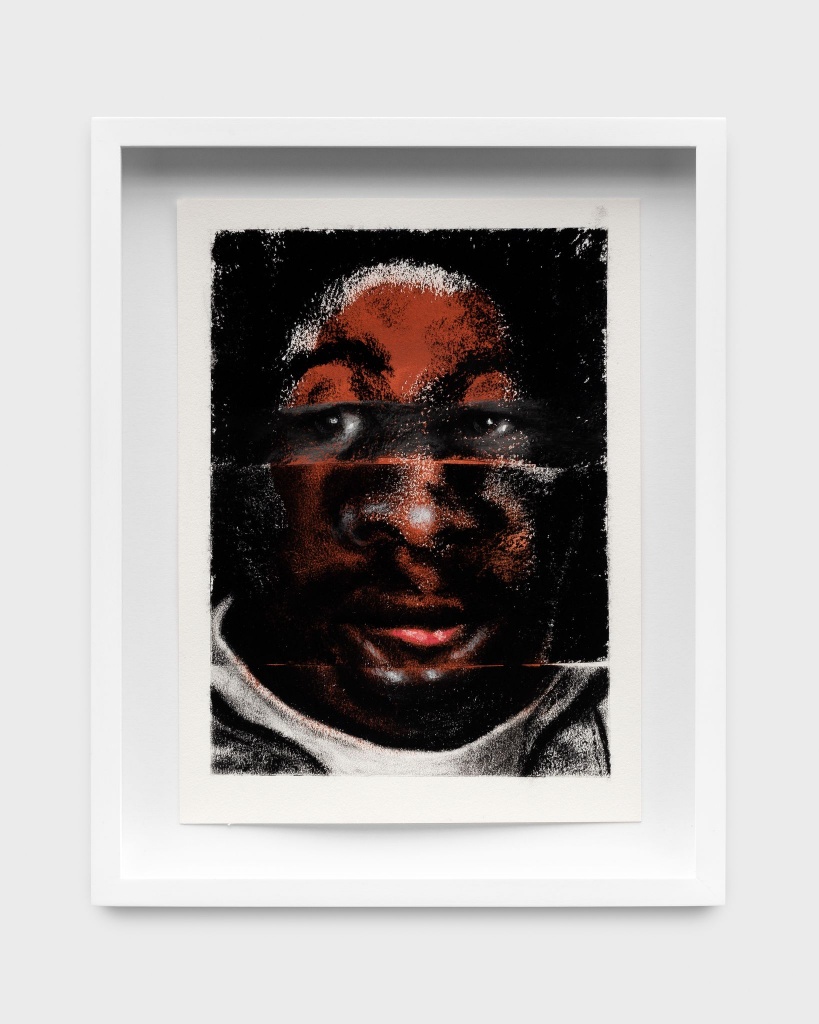 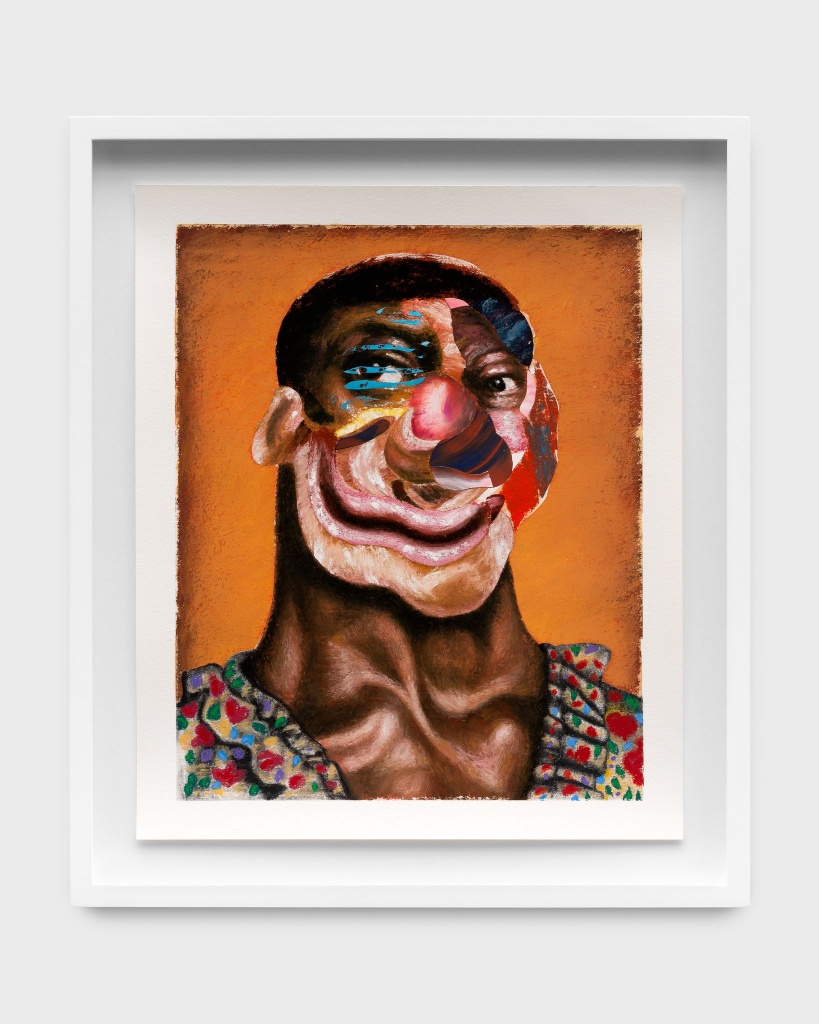 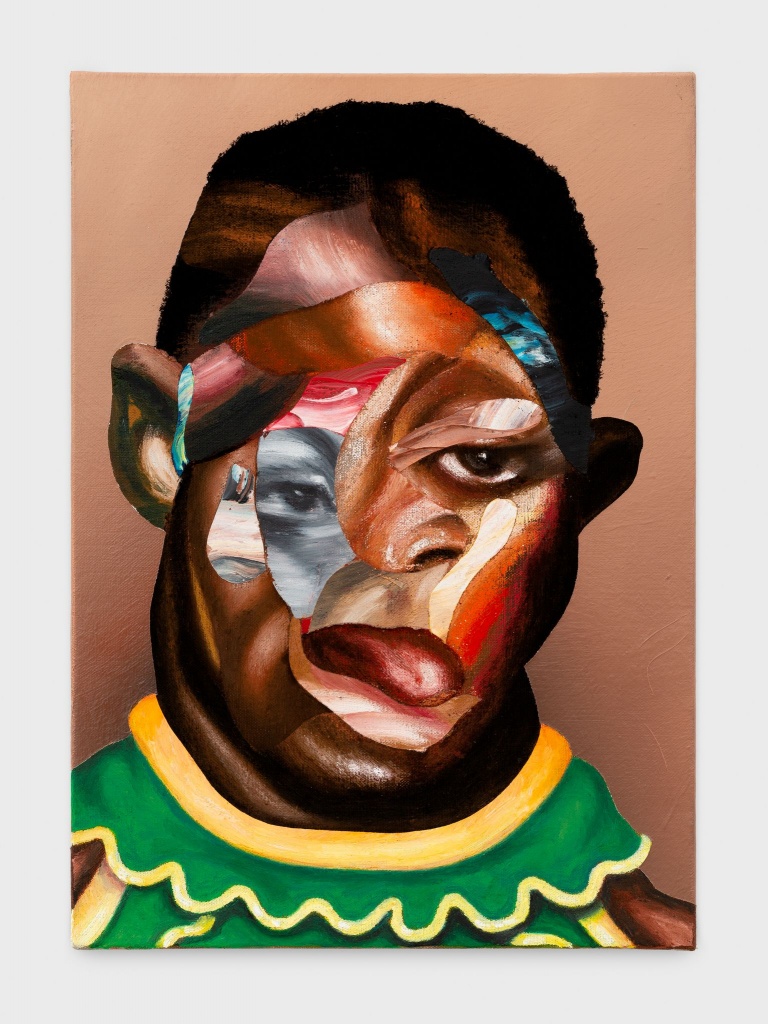 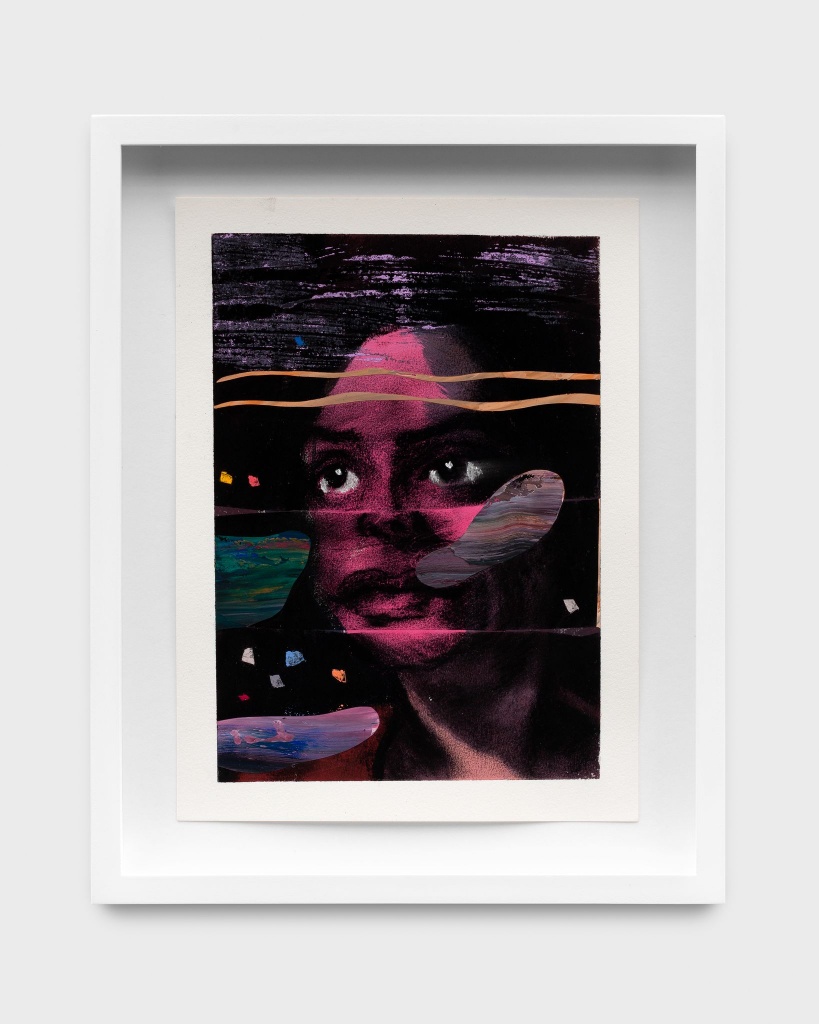 “Five years ago, Nathaniel Mary Quinn spontaneously created a portrait of his brother Charles,” the gallery says. “It emerged unexpectedly on the canvas and it represented a dramatic departure from the more topical, politically-oriented work he had been doing up until that time. More importantly, it opened the door to Quinn’s past and to the world with which he has continued to occupy himself, a world rooted in the people who have marked his extraordinary life.” 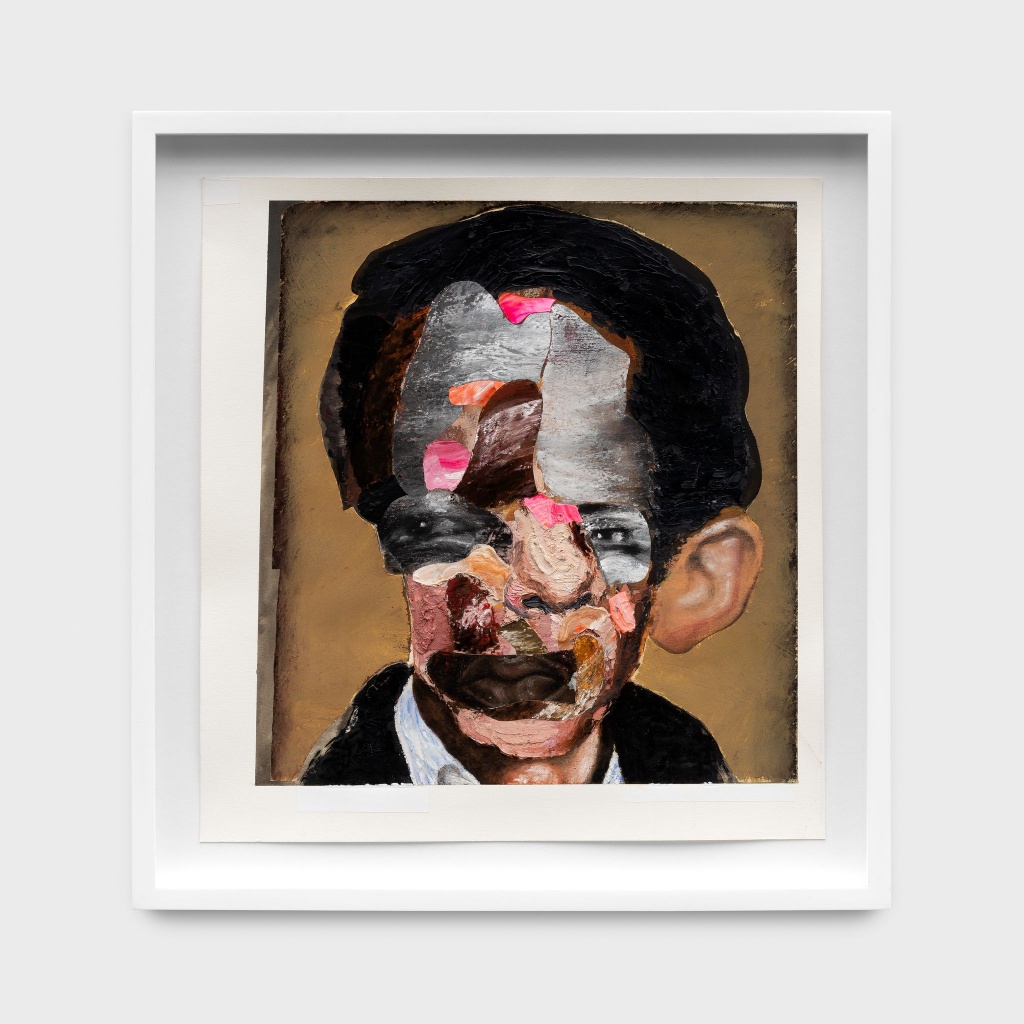 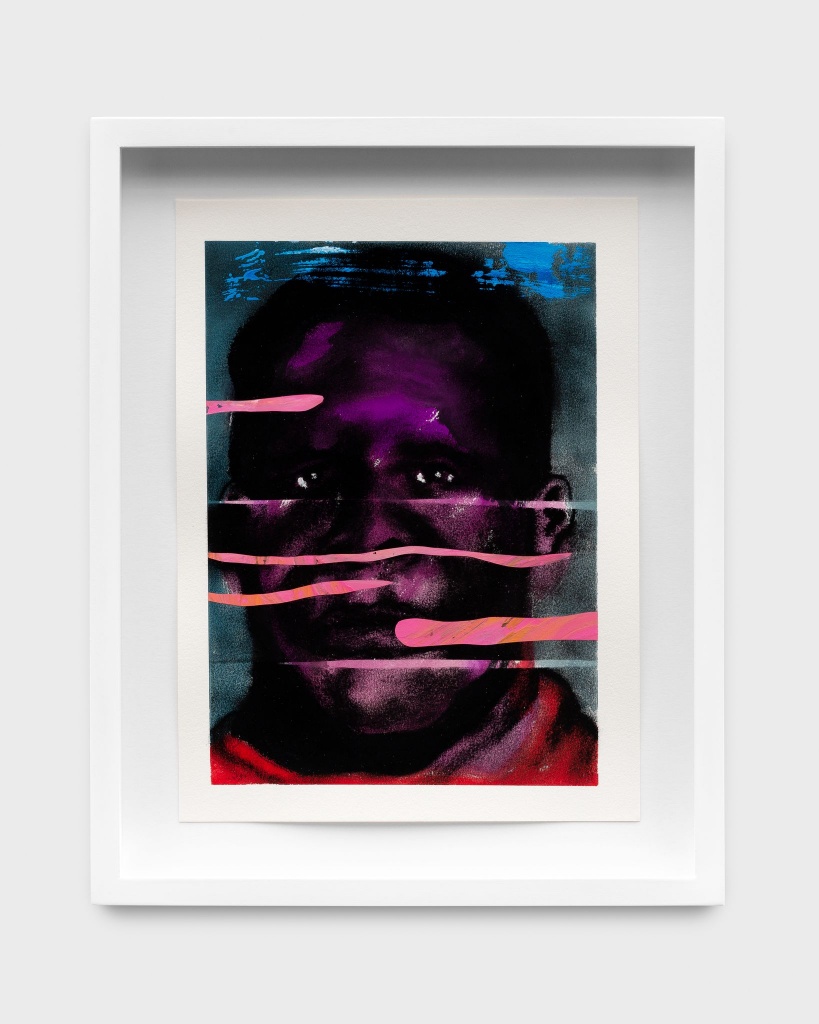 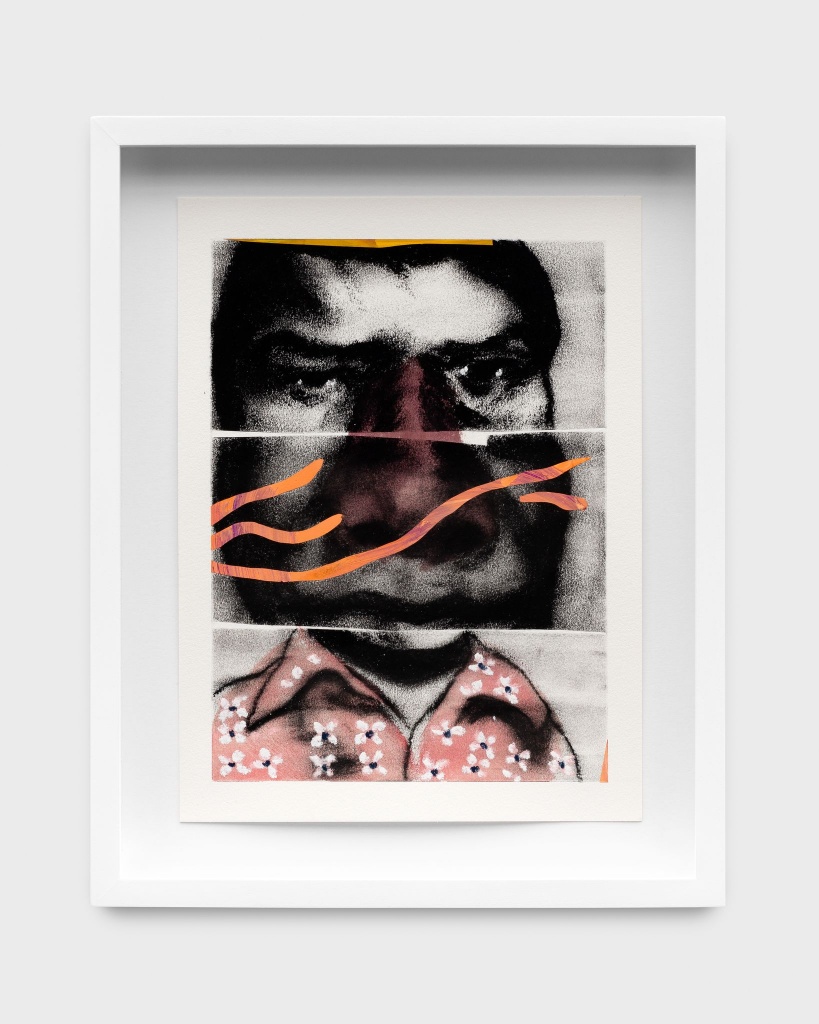 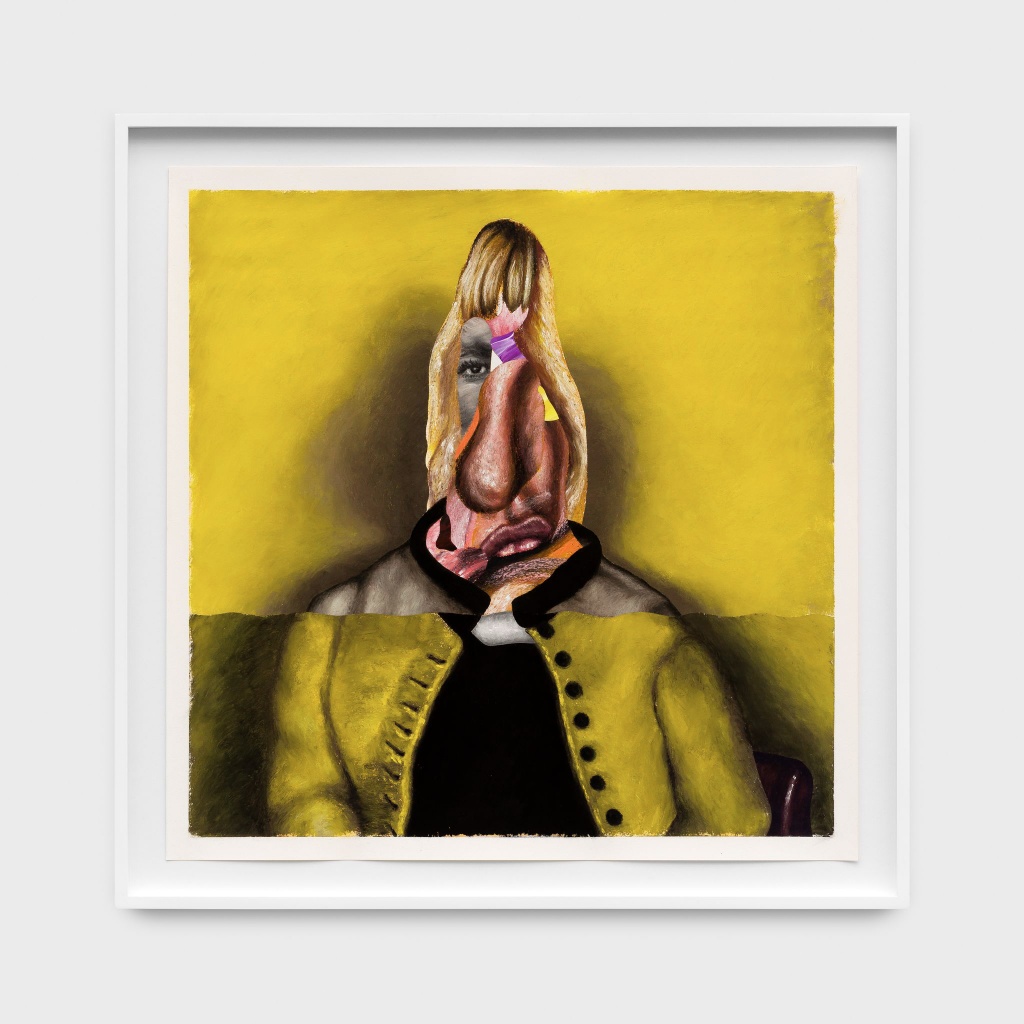 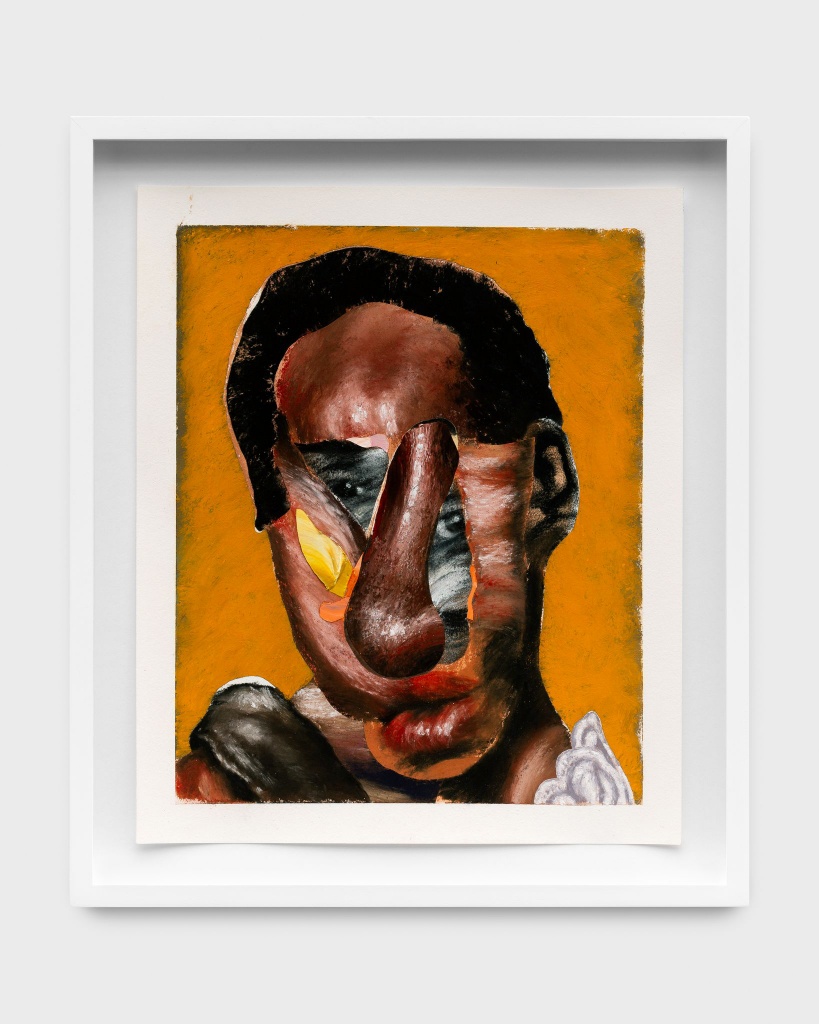