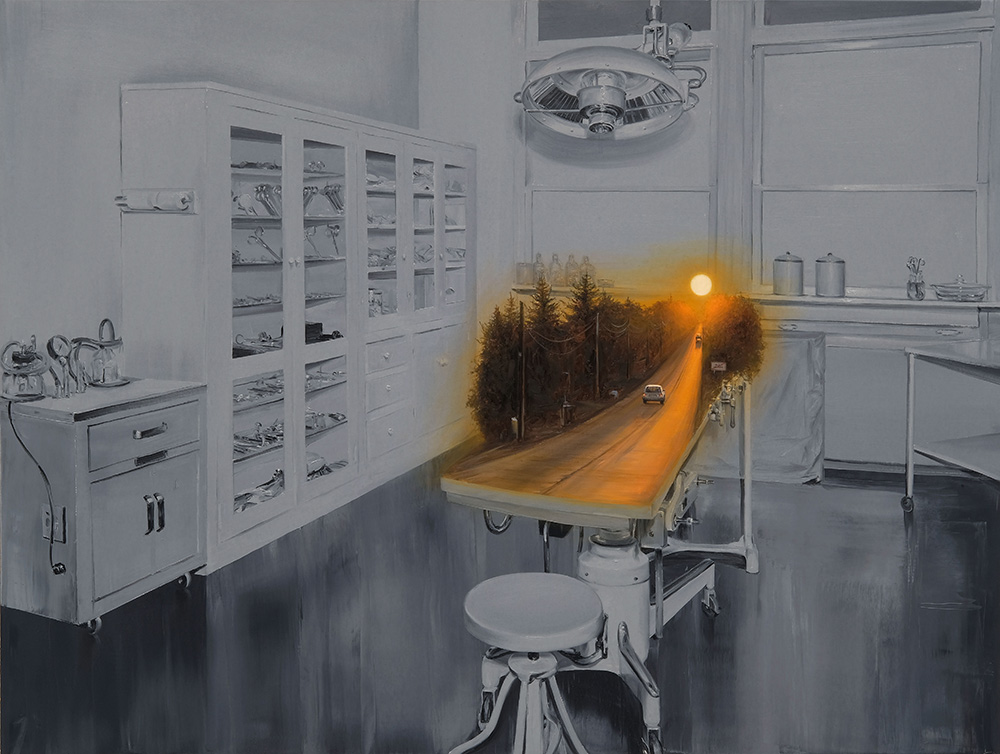 Paco Pomet’s paintings at first resemble the vintage photographs he sources. Yet as the viewer absorbs the works, Pomet’s reality-distorting touches emerge. The artist’s current show at Galleri Benoni, titled “No Places,” offers his latest, surreal paintings. The show runs through May 10 at the gallery. 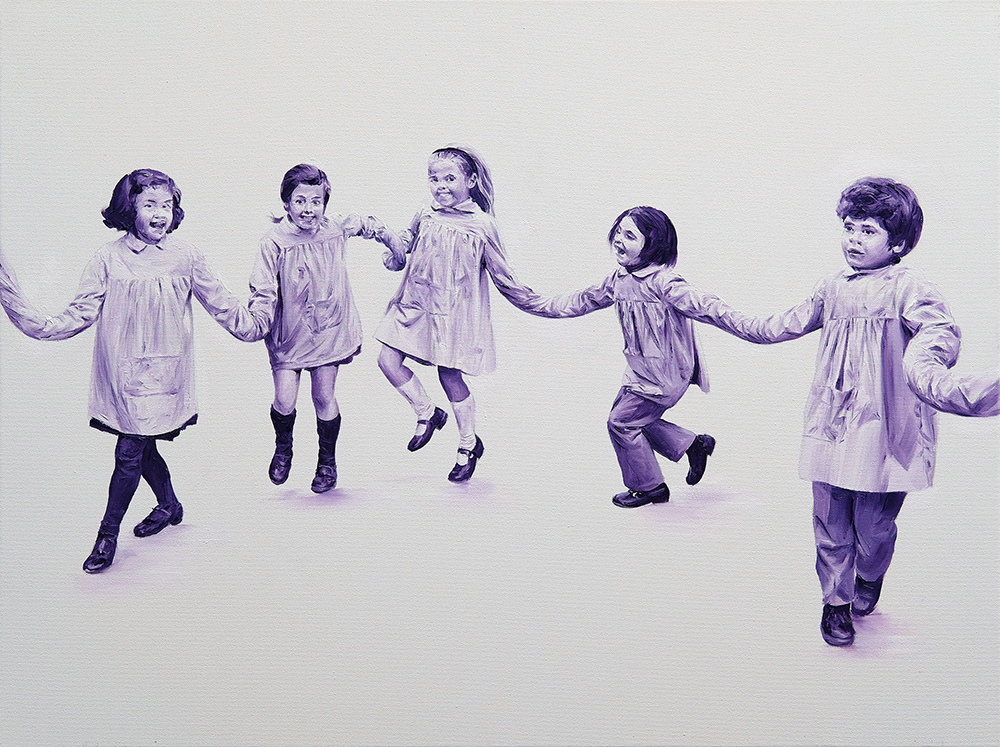 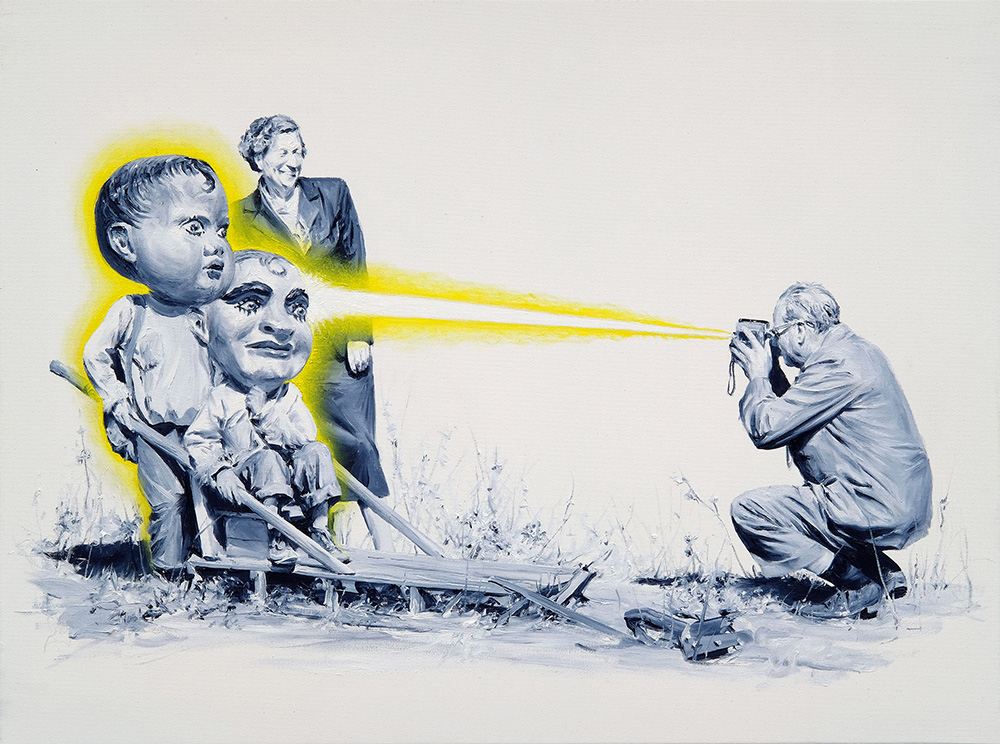 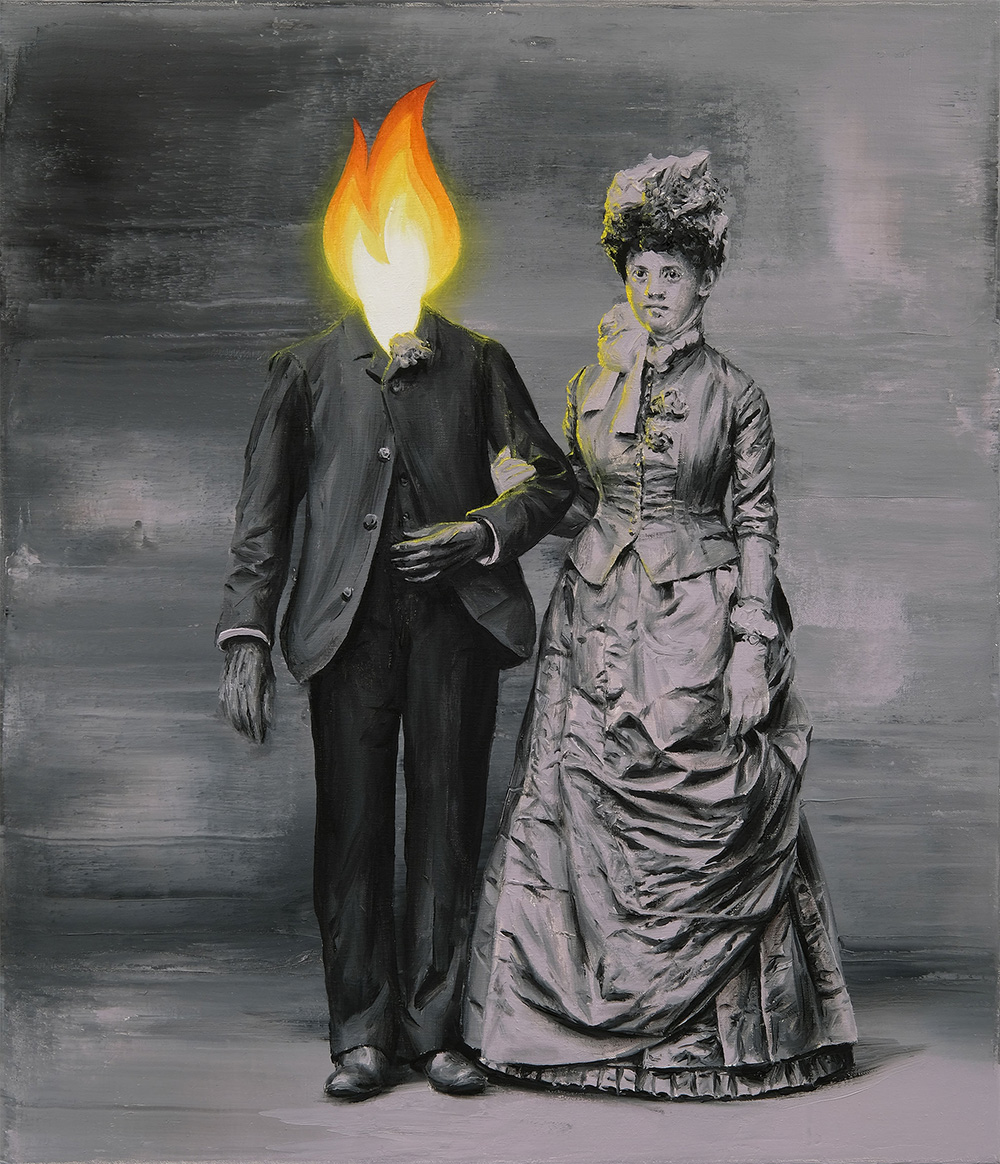 “I try to destabilize, disrupt and alter the order that configures the structure of the scene in each work,” the artist says. “The resulting image proposes a new visual order. Due to these alterations, changes and dysfunctions the conventional construction of a scene and its components are definitely dismantled. The testimonial character of the photographic sources gives way to the uncertainty, the strangeness and the disorientation that the resulting pictorial images communicate. Then a new reality (which ultimately consists in the construction of an unreality) arises, and we can define it as a no place or a place that can only admit the presence of the imagination of the viewer.” 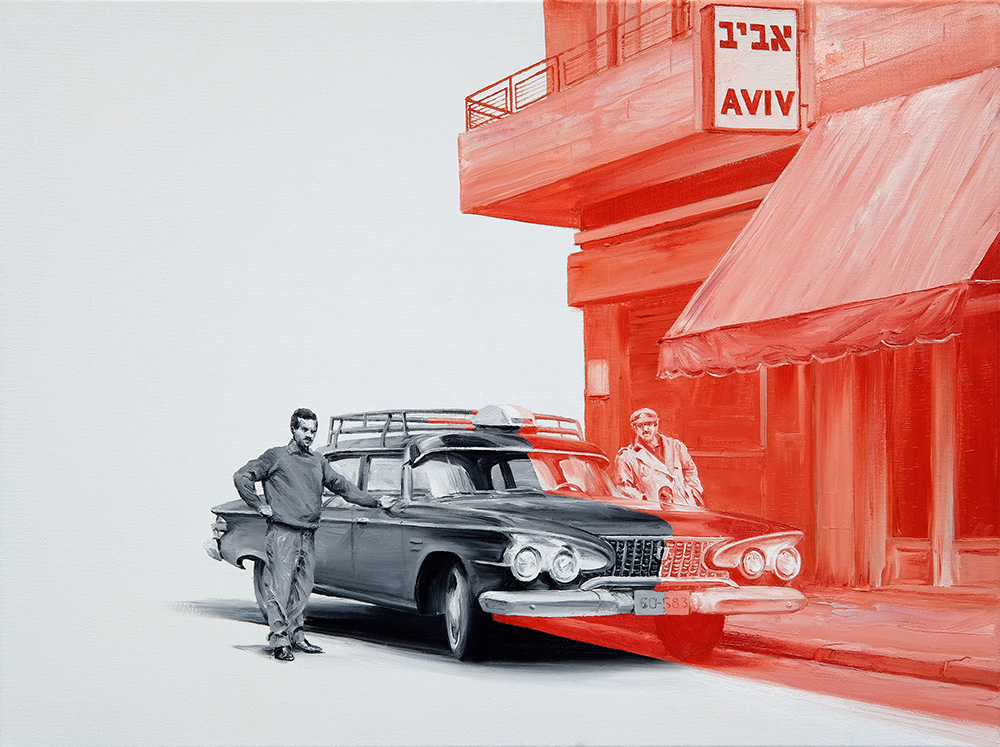 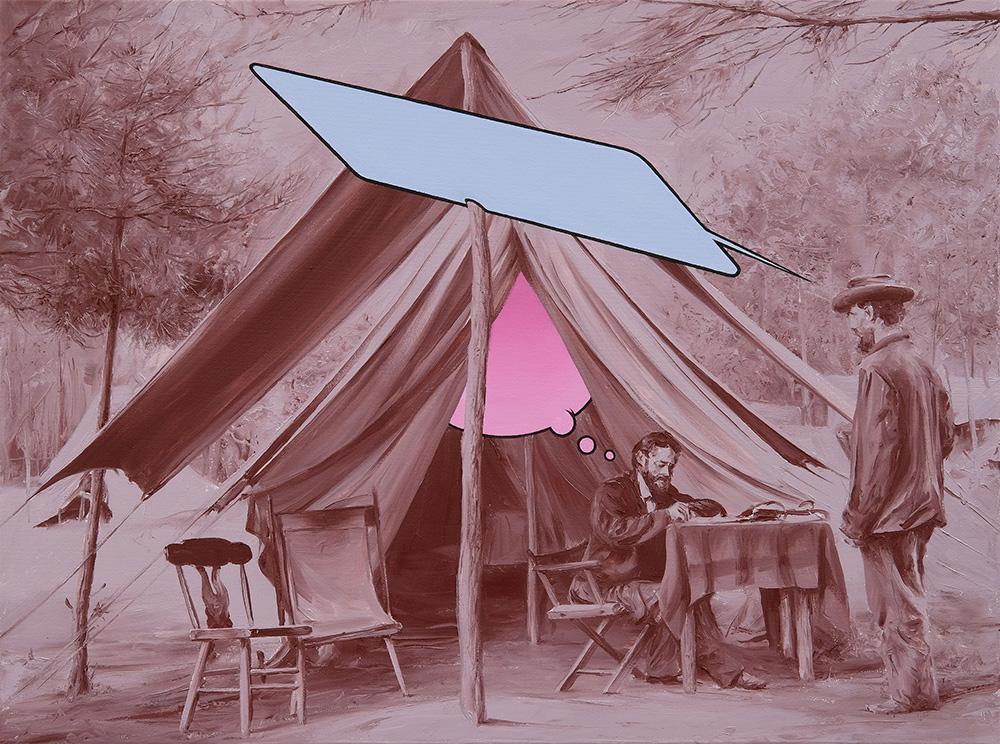 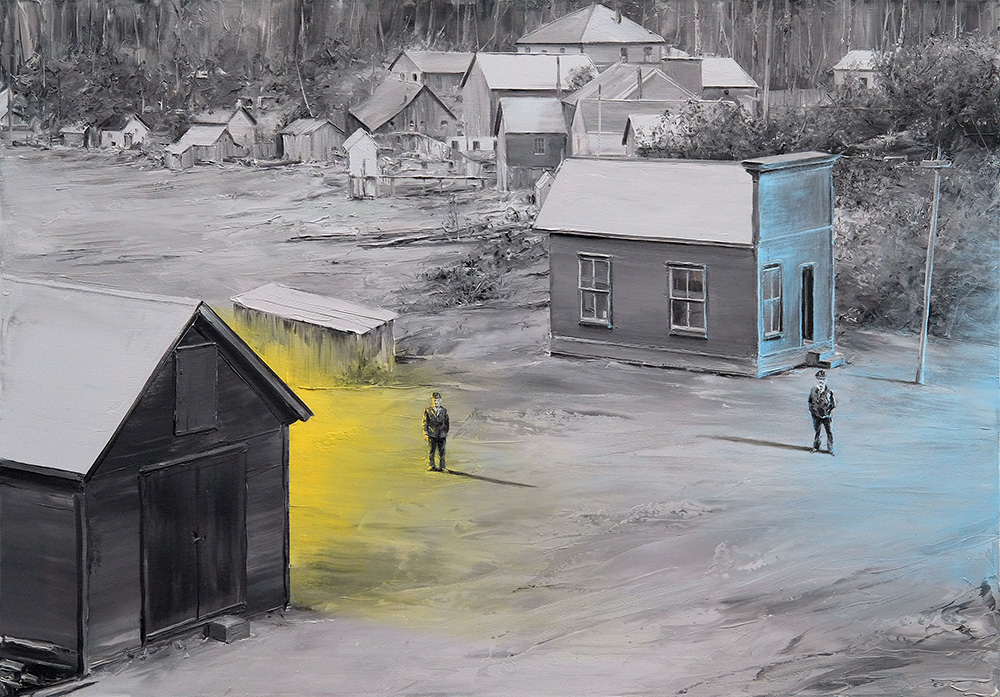 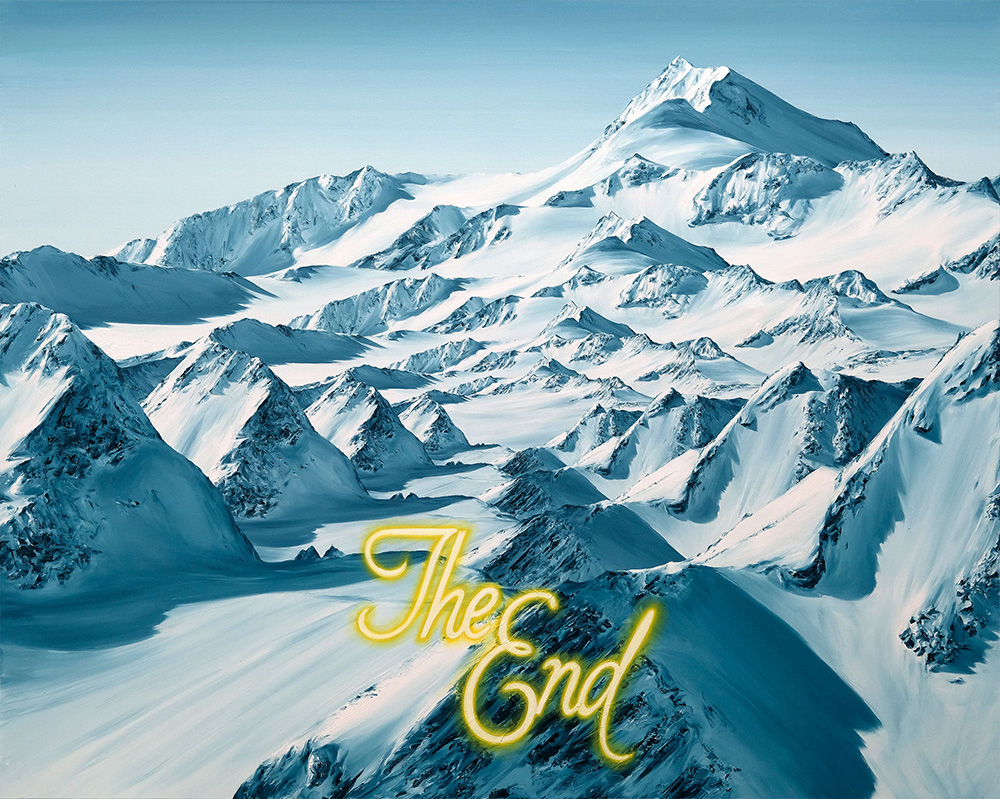 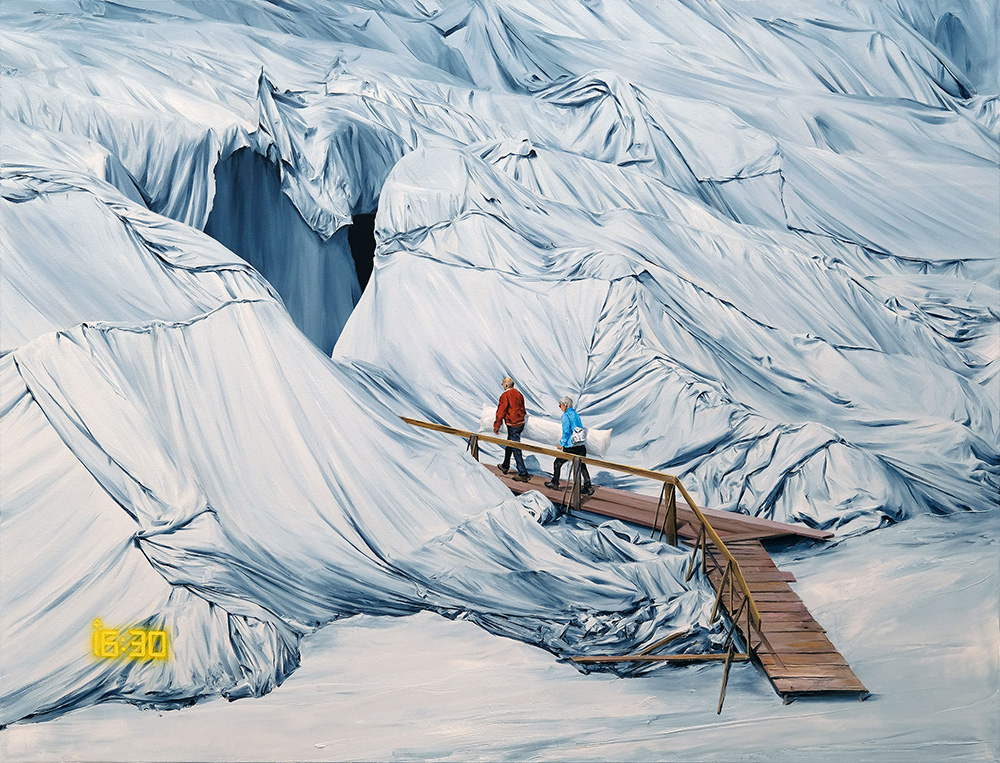