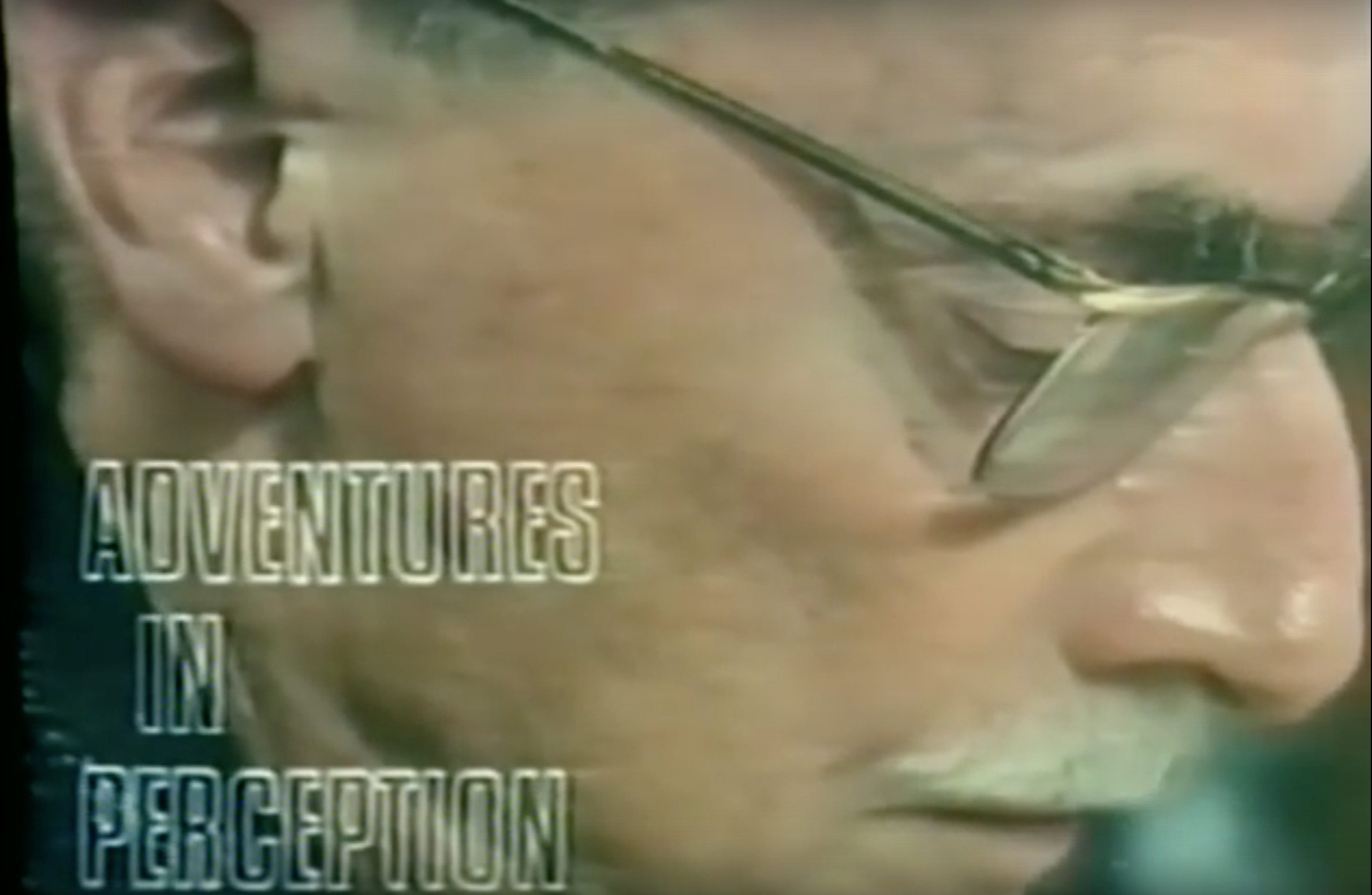 A year before his death in 1972, M.C. Escher’s process and essence was captured by fellow Dutch creative Han van Gelder for the 20-minute film “Adventures in Perception.” The documentary, while short, is a striking portrait of the artist, whose tessellations, perspective-shifting drawings, and studies garnered fans in both the art and scientific fields. The film was crafted for Ministry of Foreign Affairs, Netherlands’ program “Living Art The Netherlands.”

Escher’s impact on the scientists and mathematicians was enormous, though he wasn’t a formal mathematician. And his work has informed several strands of research in these fields. One passage: “This name, ‘artist’; I’ve always been very suspicious about it. I don’t actually know what it means. I don’t even know what art is. I do know what science is, but I’m no scientist.”

Laughing Squid’s story on the doc.