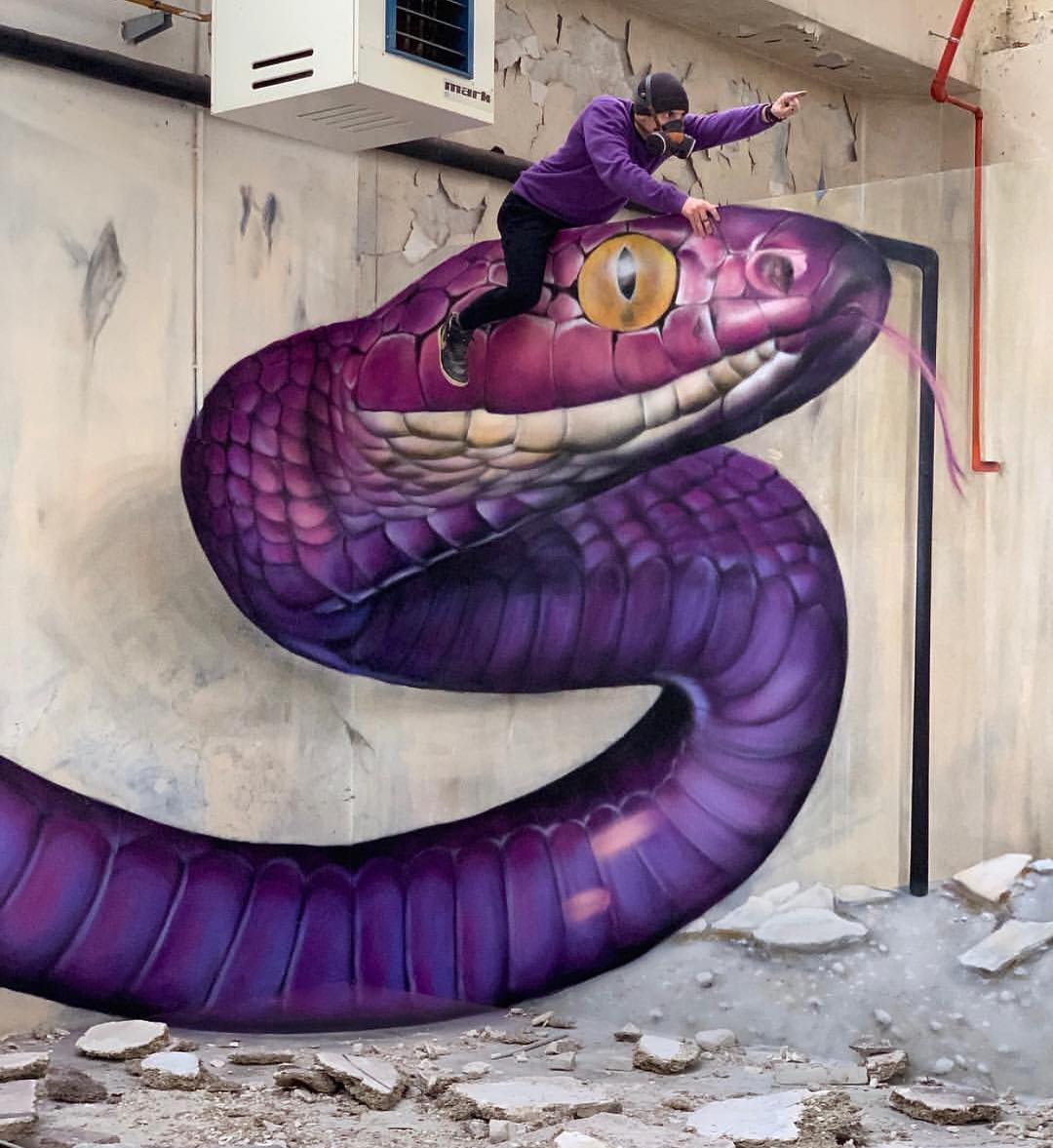 The Pow! Wow! mural festival recently headed back to Hawaii for its ninth year there. This year’s line-up include Amy Sol, Logan Hicks, Joao Ruas, Michael Reeder, and several others. See a few selections from across the festival below. 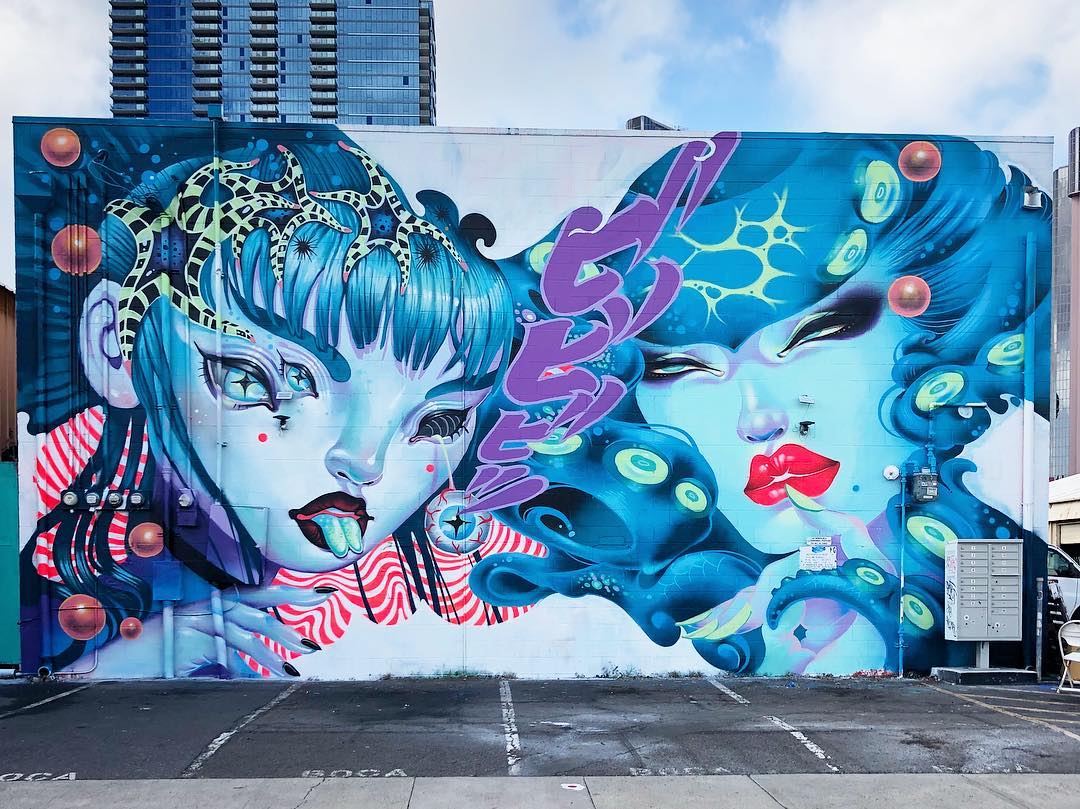 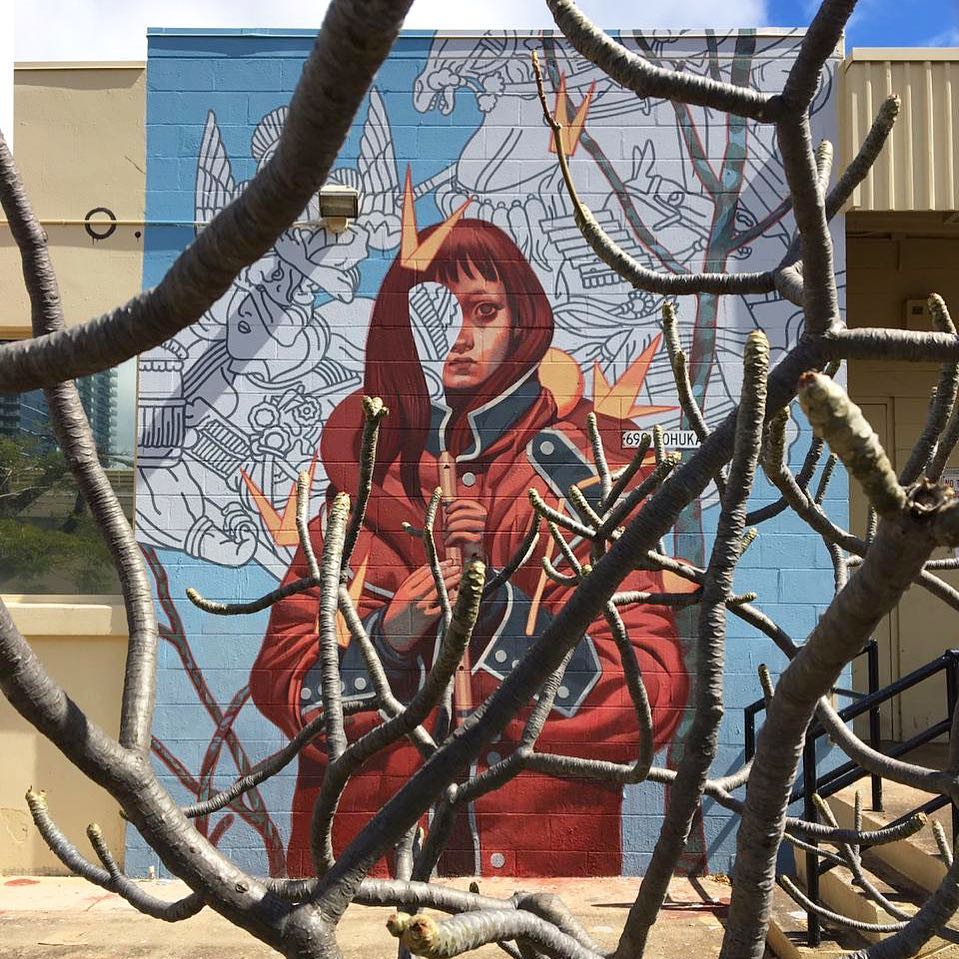 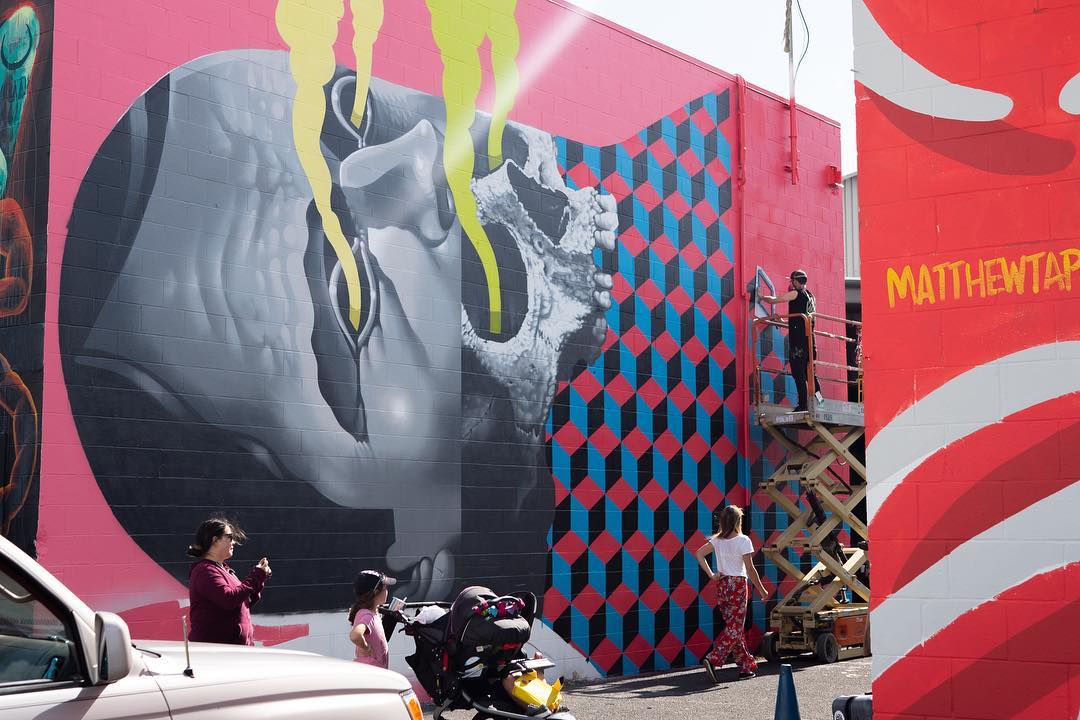 The festival takes over the Kaka’ako district of Honolulu, in particular. Other locations for the expanding festival include U.S. spots, New Zealand, Taiwan, Israel, Singapore, and several other backdrops. The organizers explain their title as such: “POW! – It’s the impact that art has on a person. A punch in the face. WOW! – It’s reaction that art has on a viewer. A sense of awe and wonderment.” 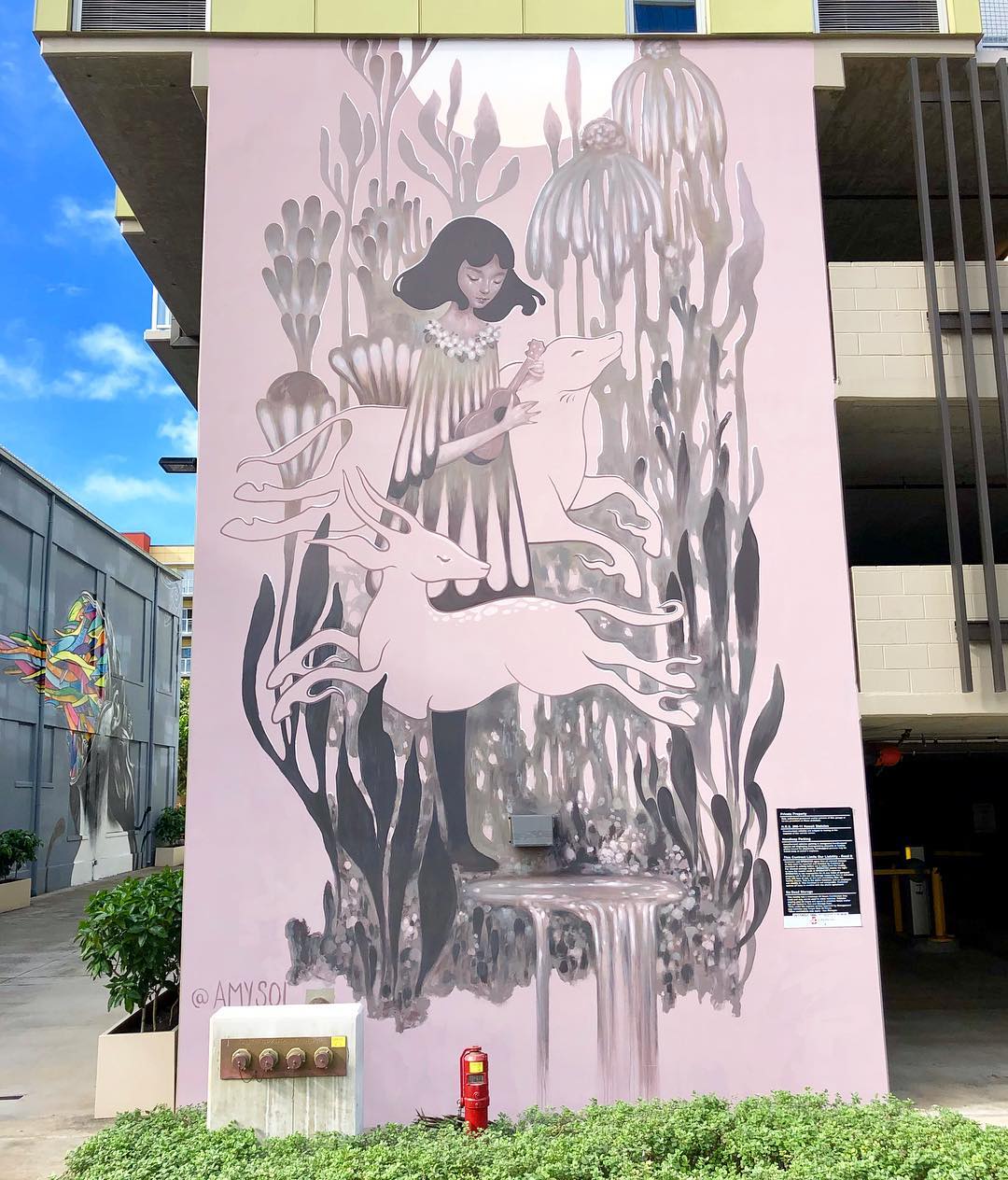 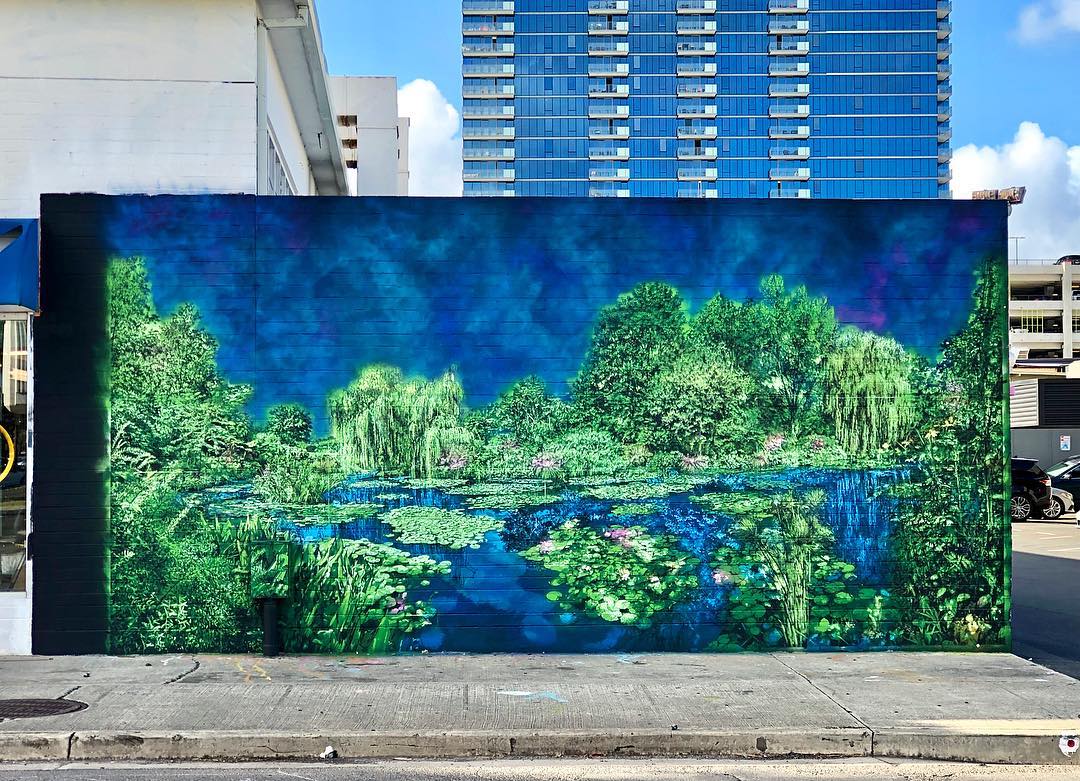 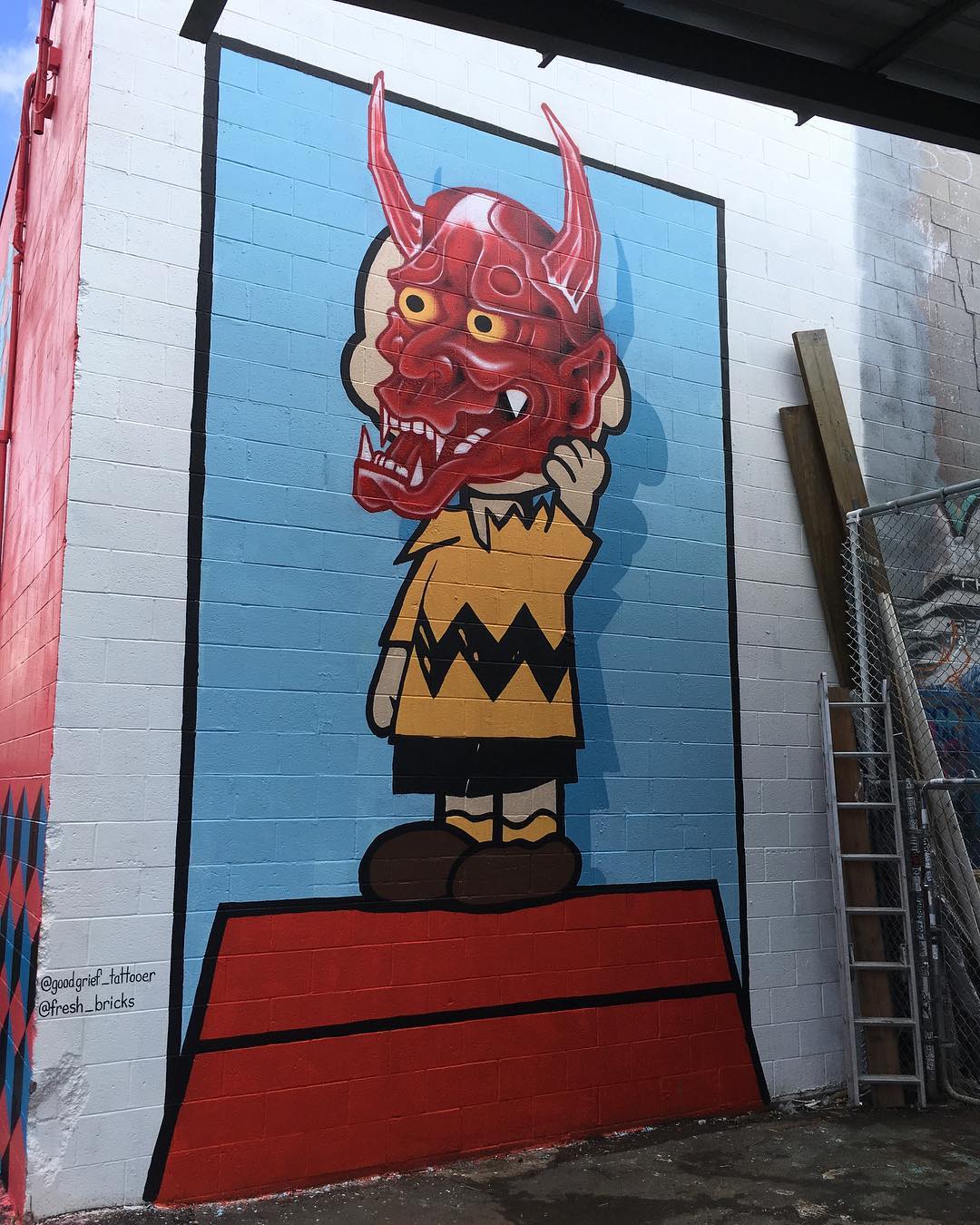