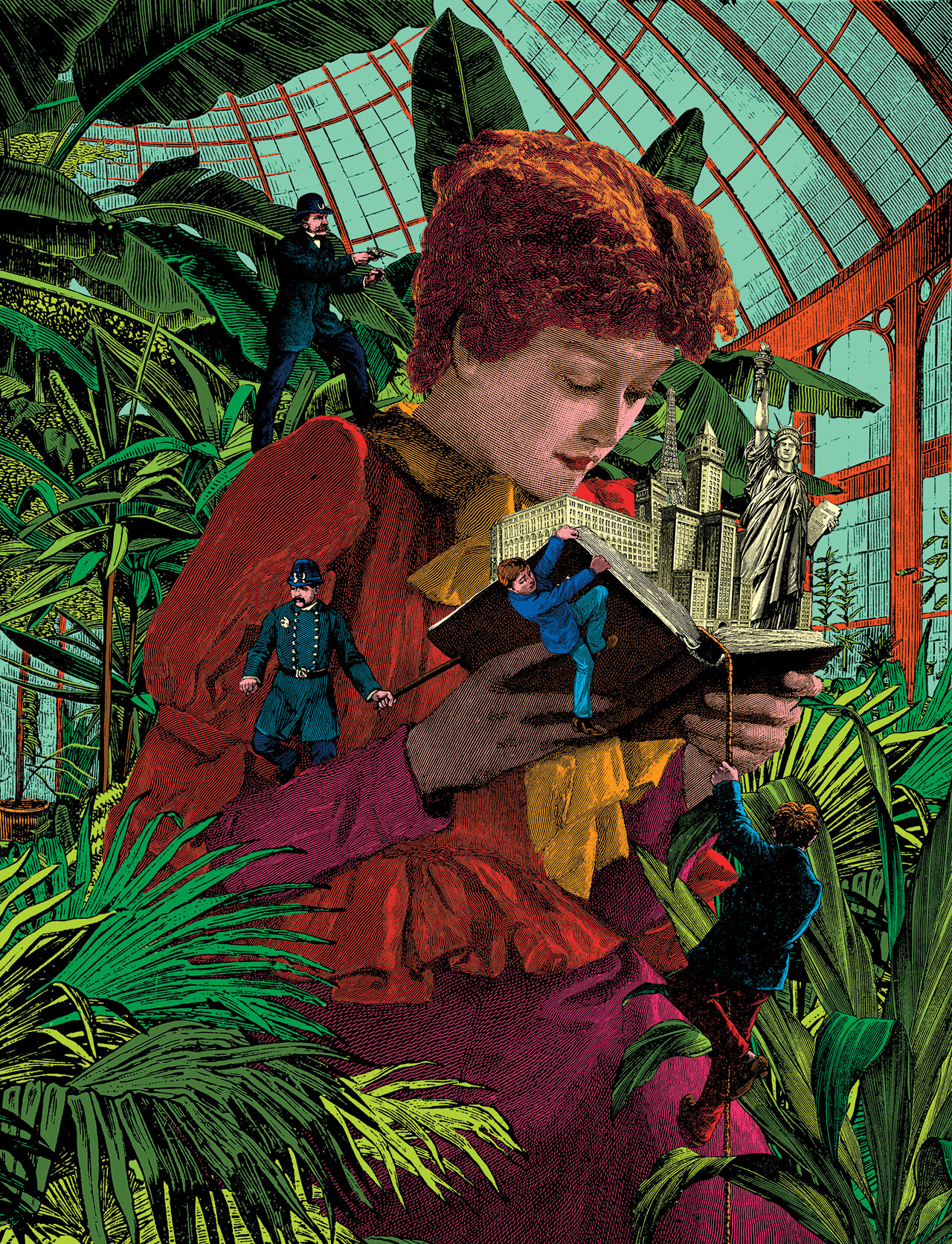 Illustrator-collagist Elzo Durt creates psychedelic and occasionally unsettling imagery, adorning both album covers and gallery walls. The artist has crafted covers and posters for the likes of La Femme, Three Oh Sees, Magnetix, and several others. Elsewhere, his work has been the subject of museum exhibitions and related efforts. 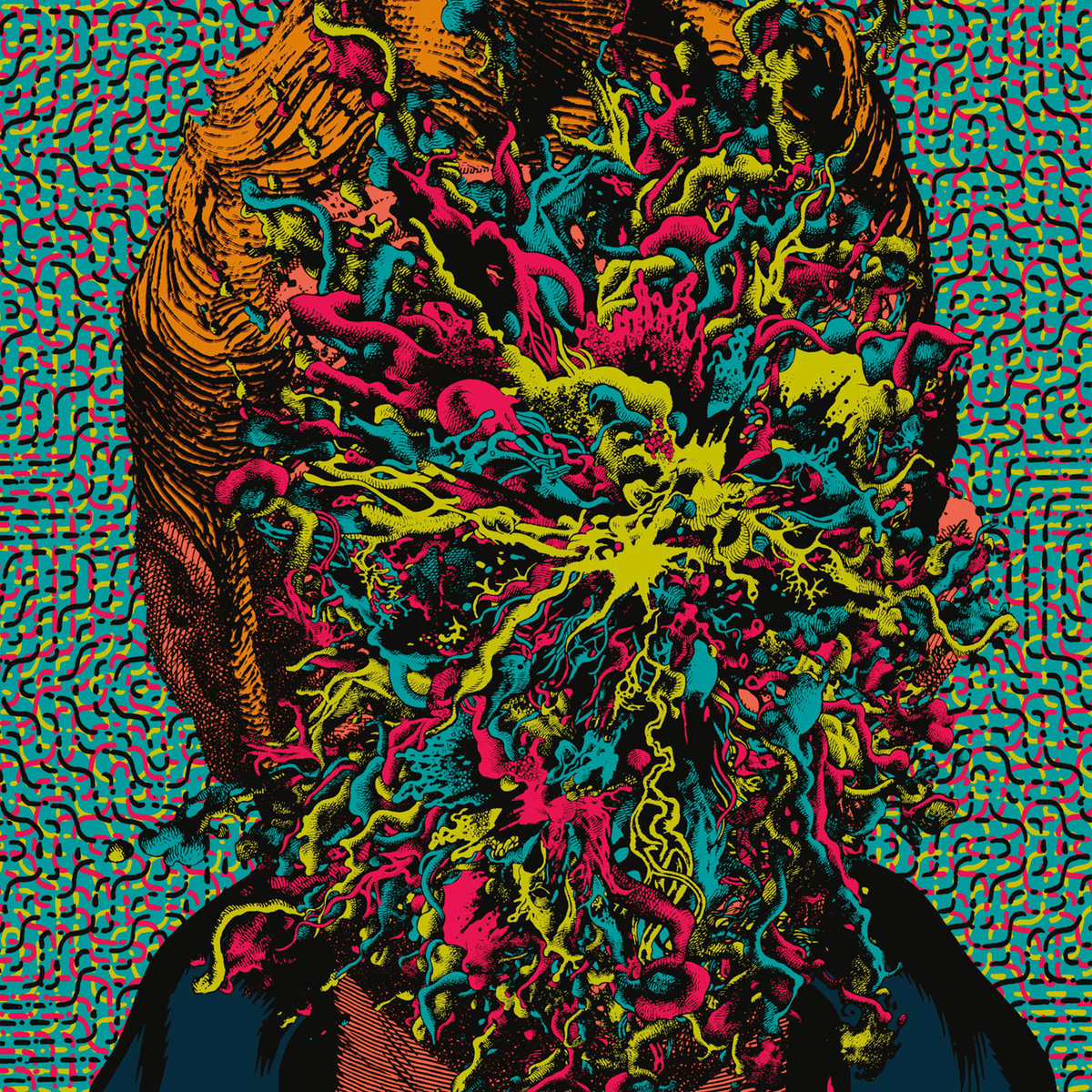 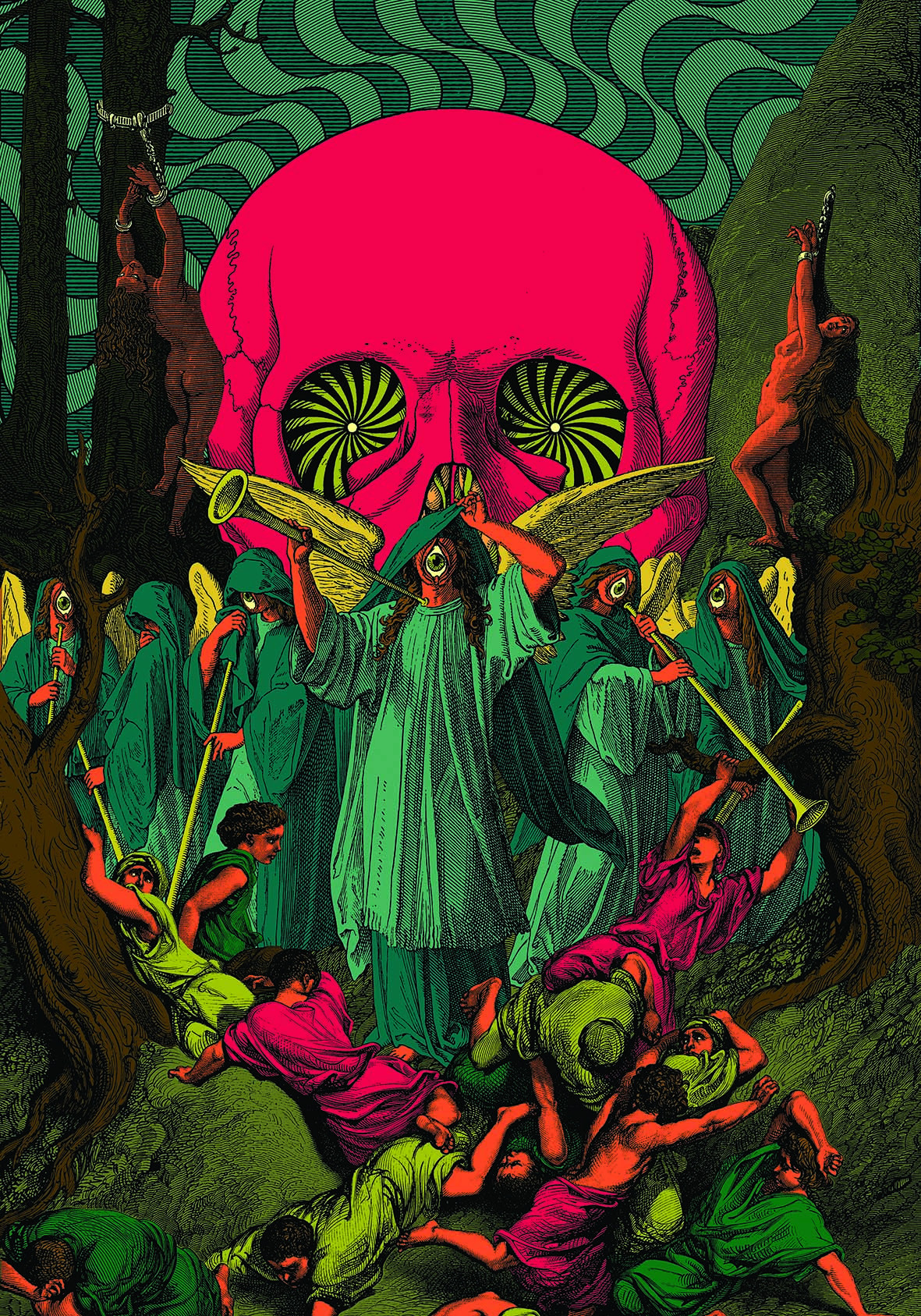 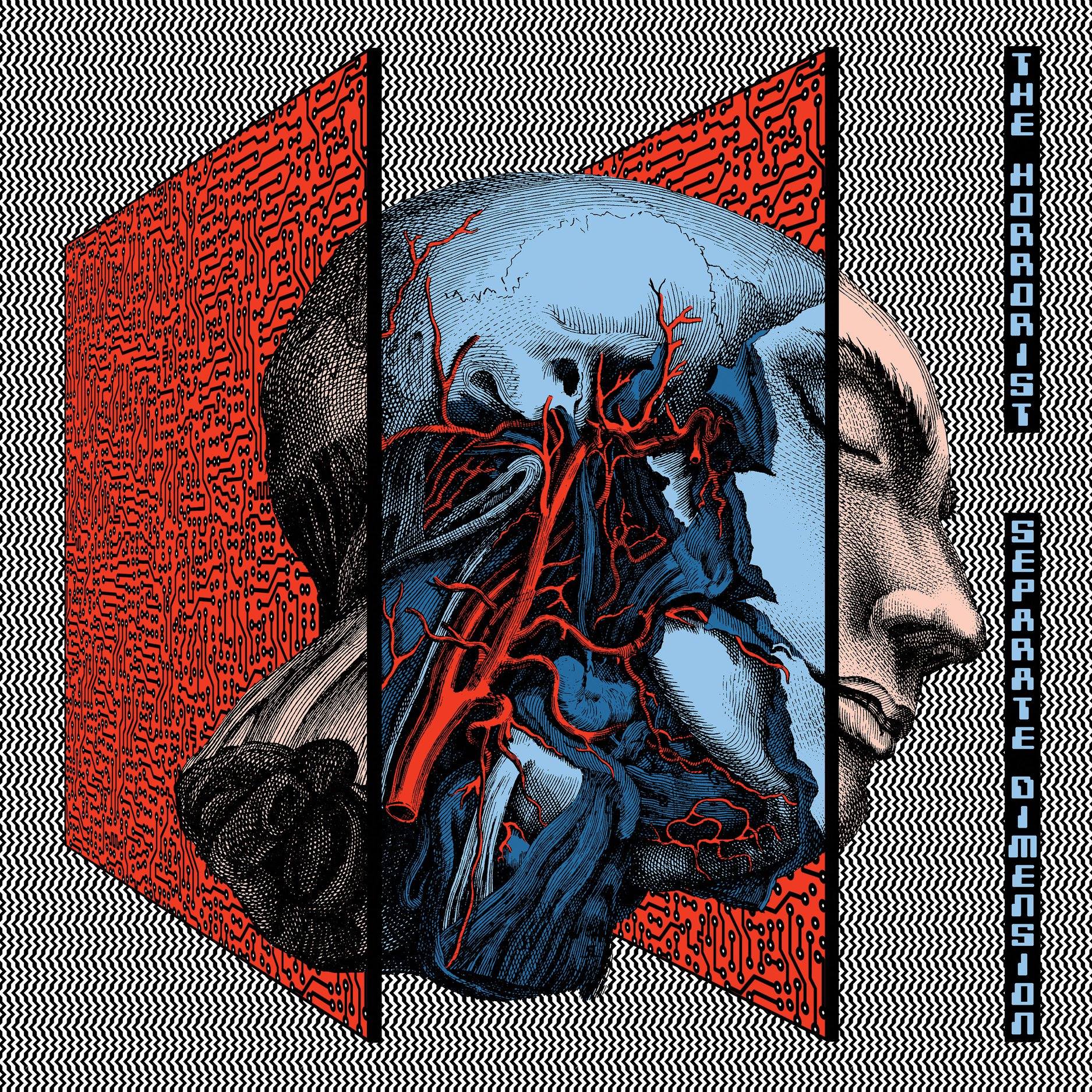 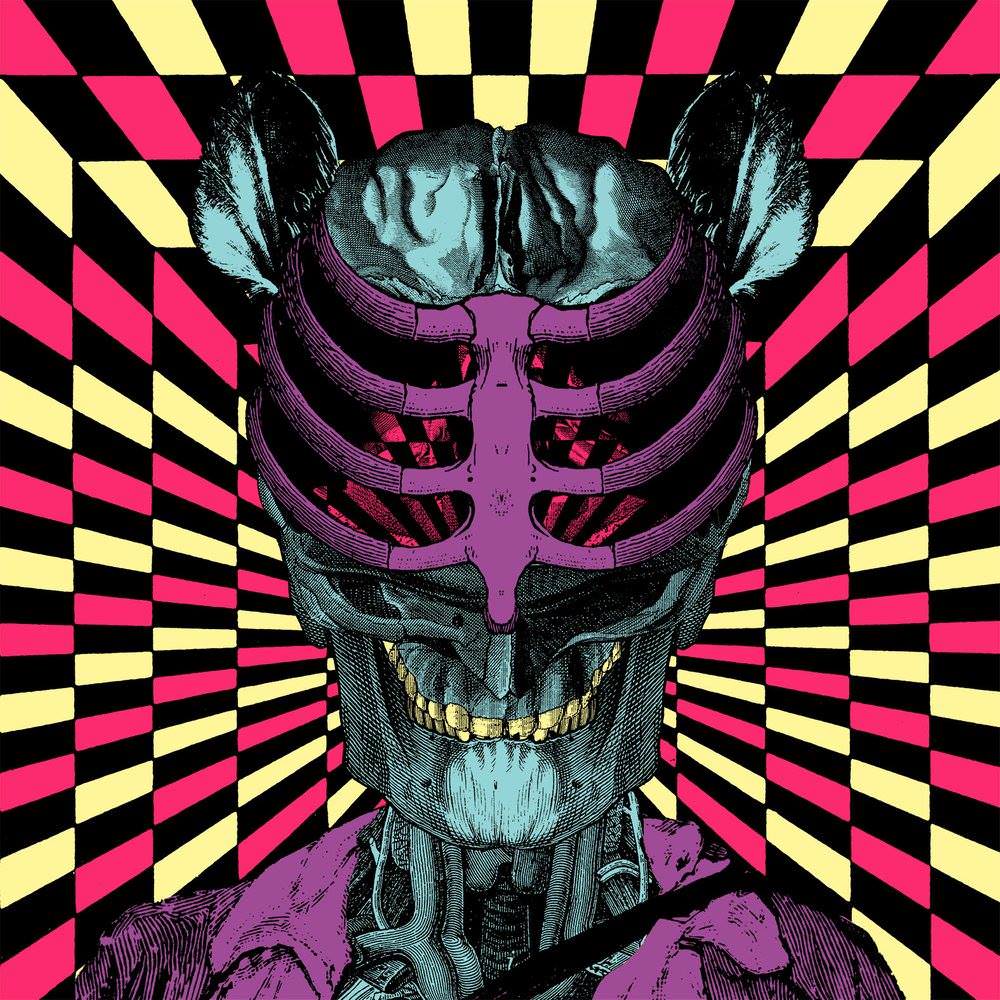 “With more than a hundred exhibitions under his belt, dozens of projects and album covers, Elzo Durt is one of the most productive and most recognizable illustrators of the age,” says Mima Museum. “After spending a decade or so to impose a heavy and abrasive style consisting of creepy, psyched, hard hitting collages in the Brussels punk and techno scenes, he colonized the imagination of French rockers by becoming the flagship illustrator of Born Bad Records and by creating his own label, Teenage Menopause.”

See more of Durt’s work below. 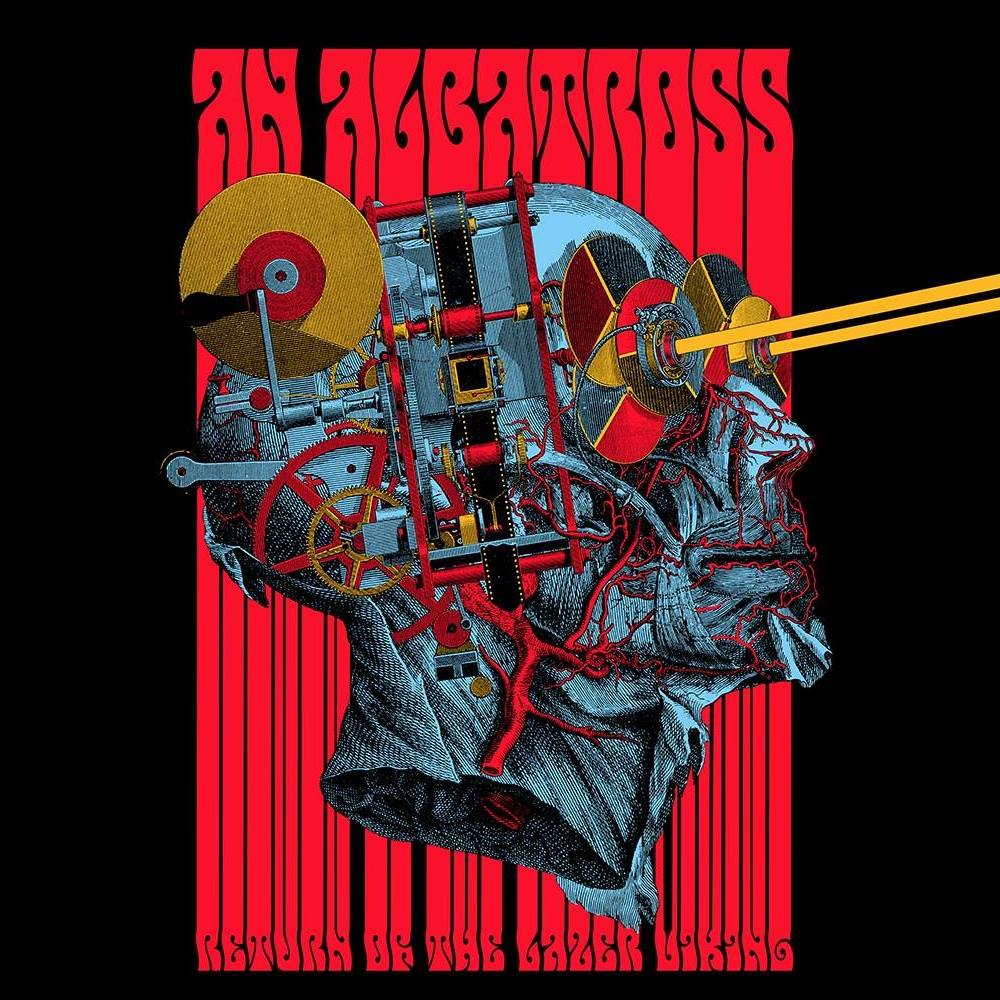 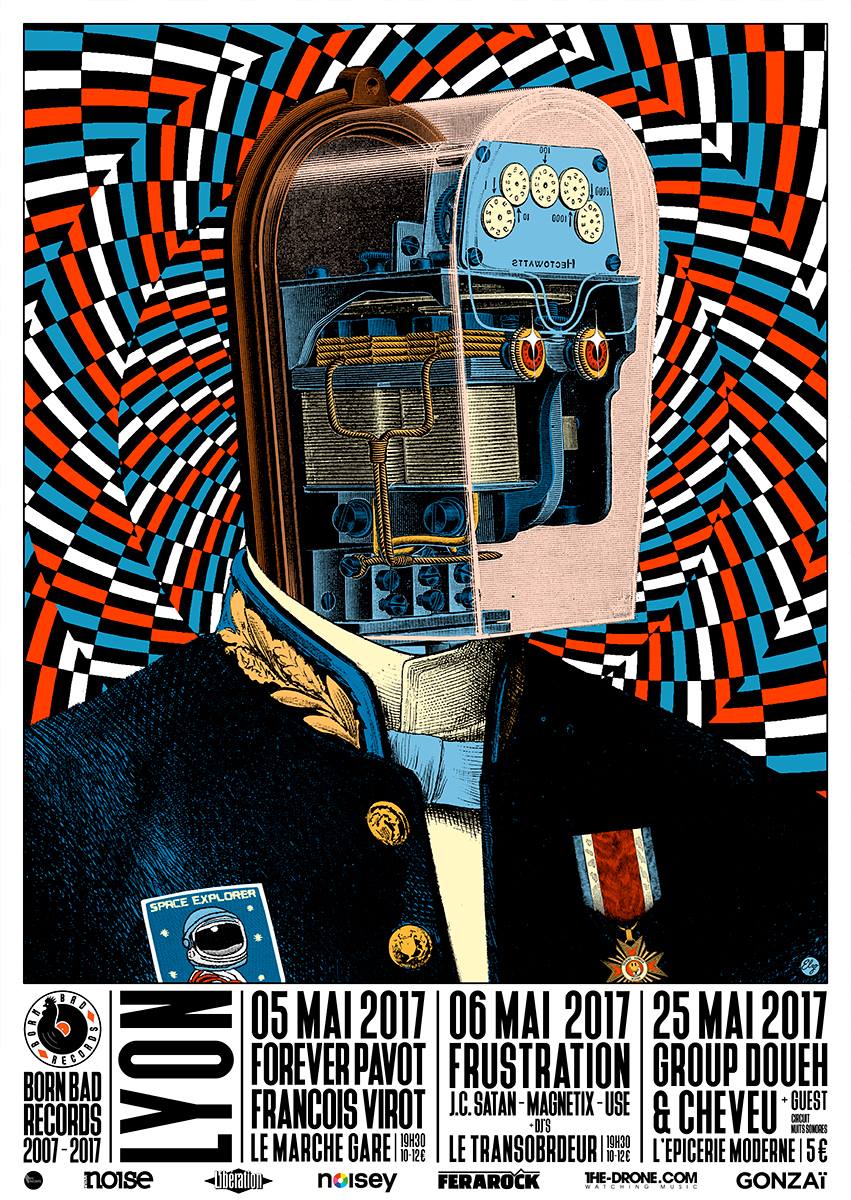 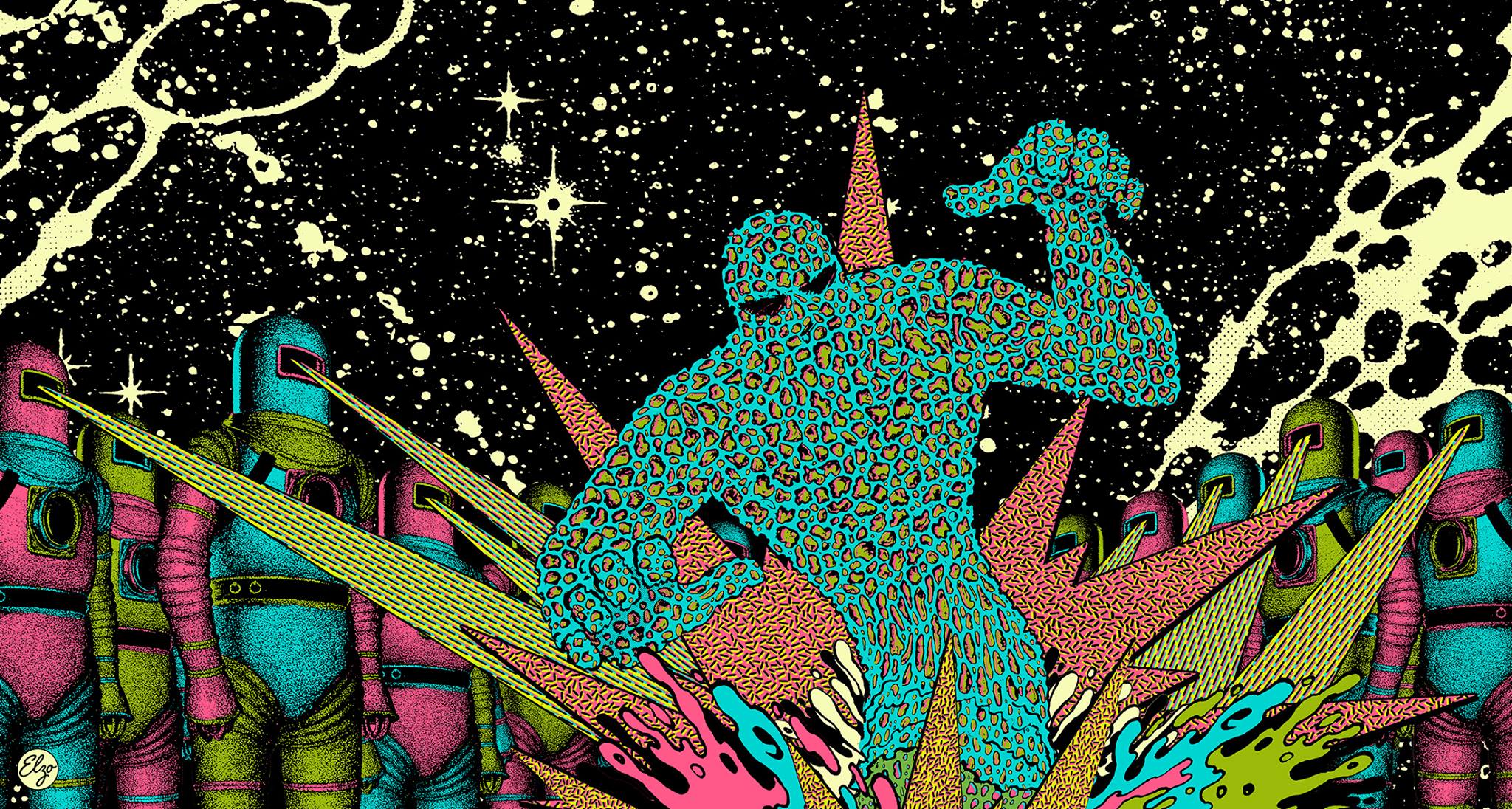 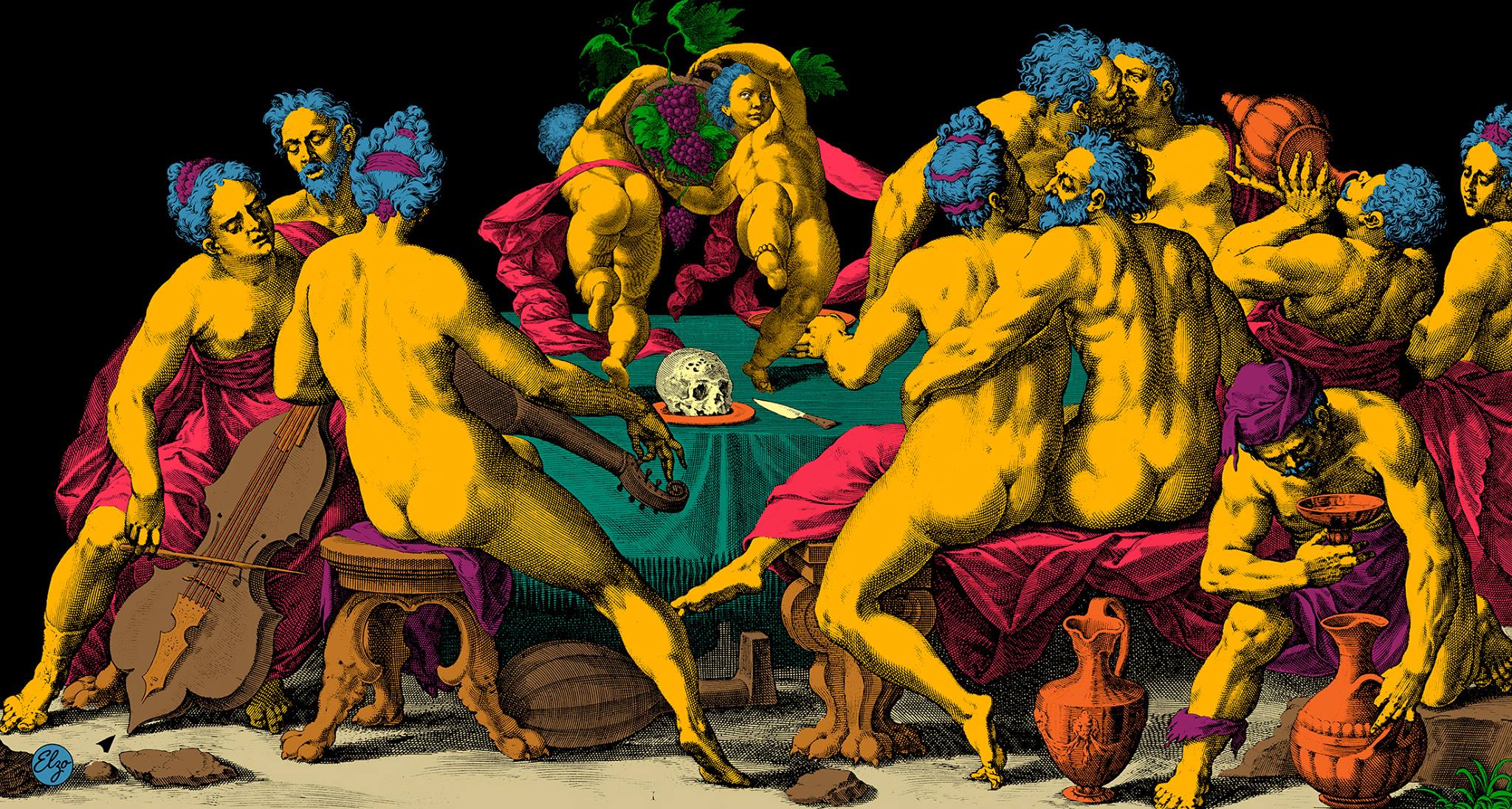 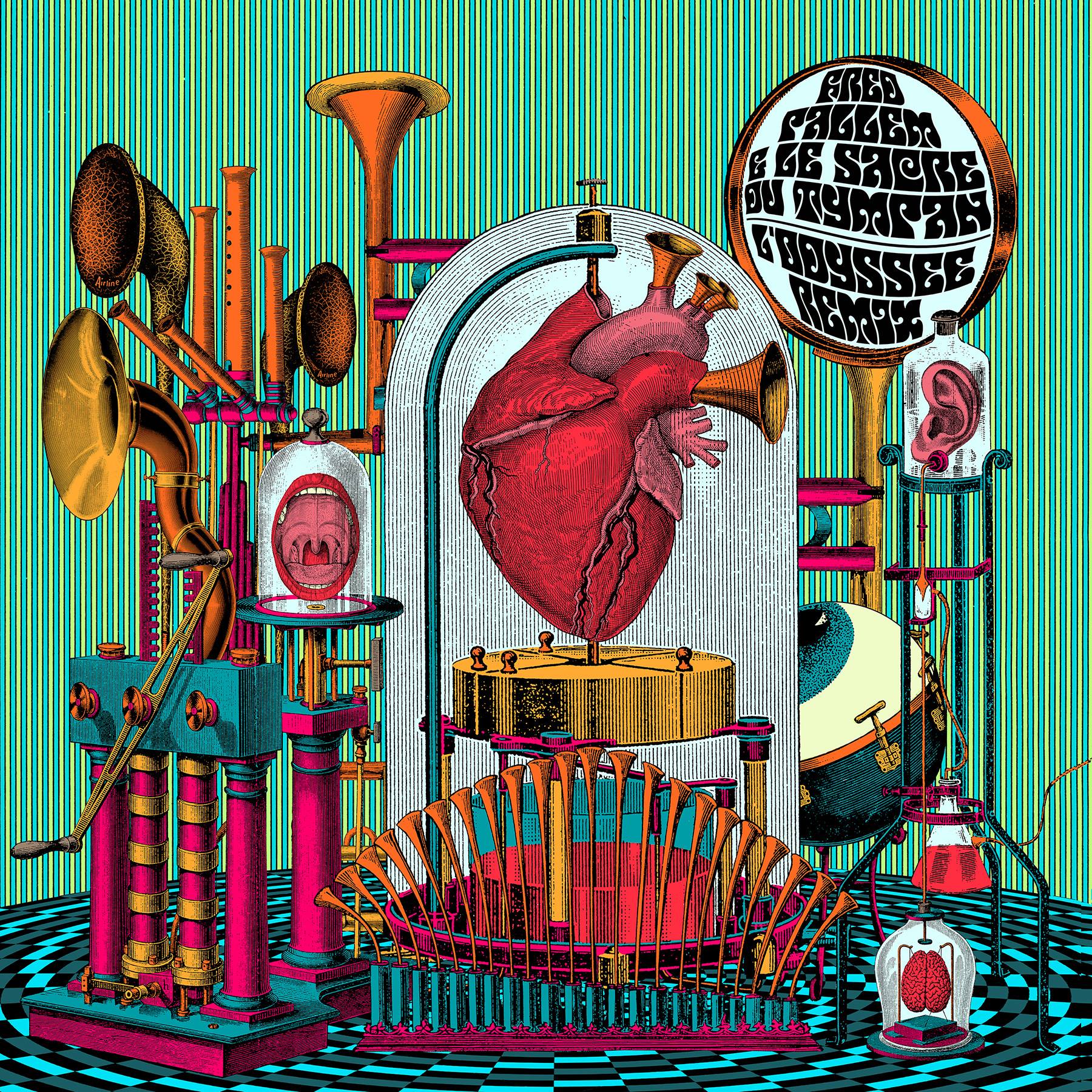