Logan Hicks, Shepard Fairey, Axel Void, and other artists take part in a look at the modern history of urban art in an exhibit currently running at the Thomas Center Galleries in Gainesville, Fla. “UNCONTAINABLE: Urban Art from Vandalism to Movement,” created with the National Institute of Urban Art, is a survey with 25 globally known artists. And the collection of work offers insight into the varied types of urban art created in every corner. 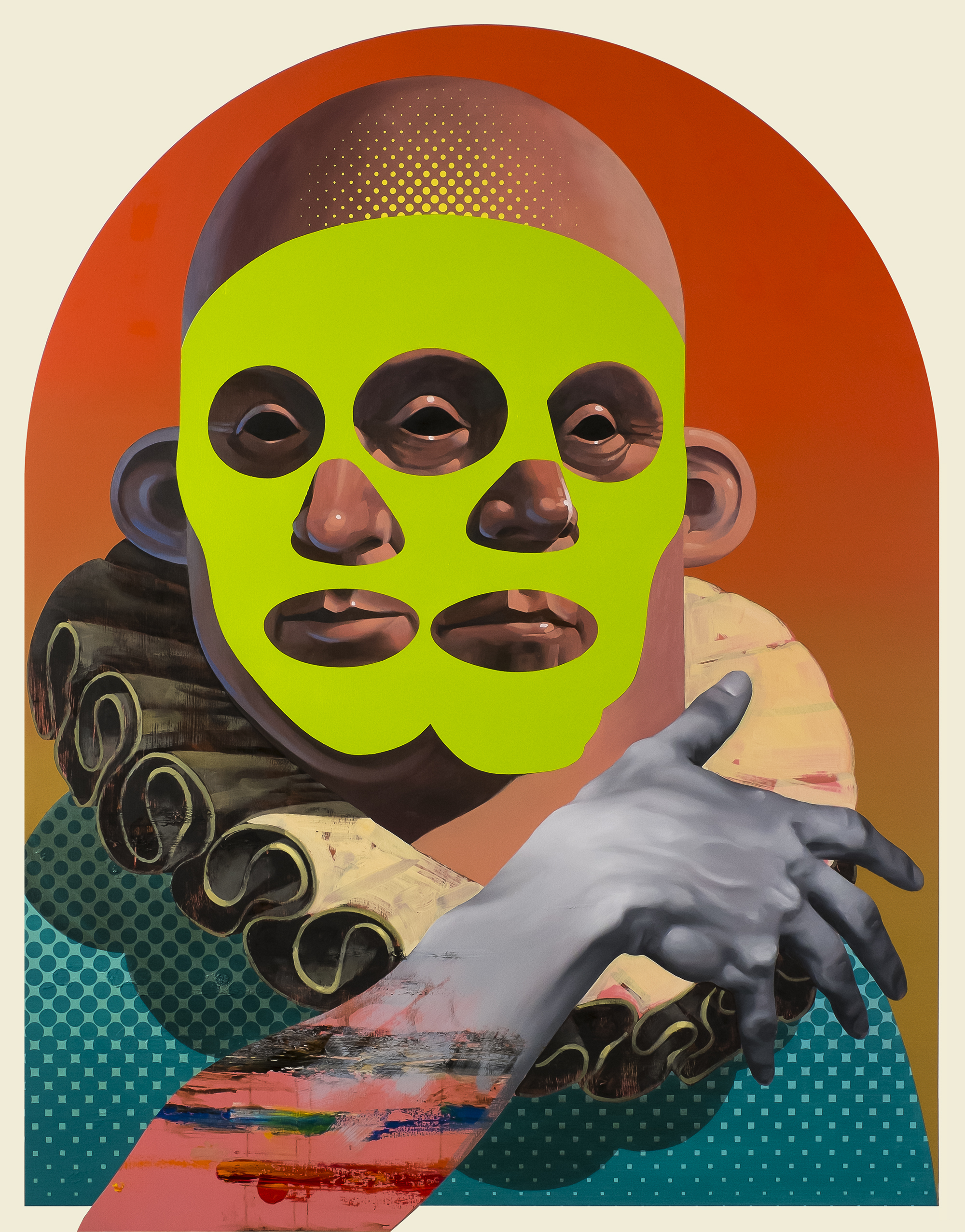 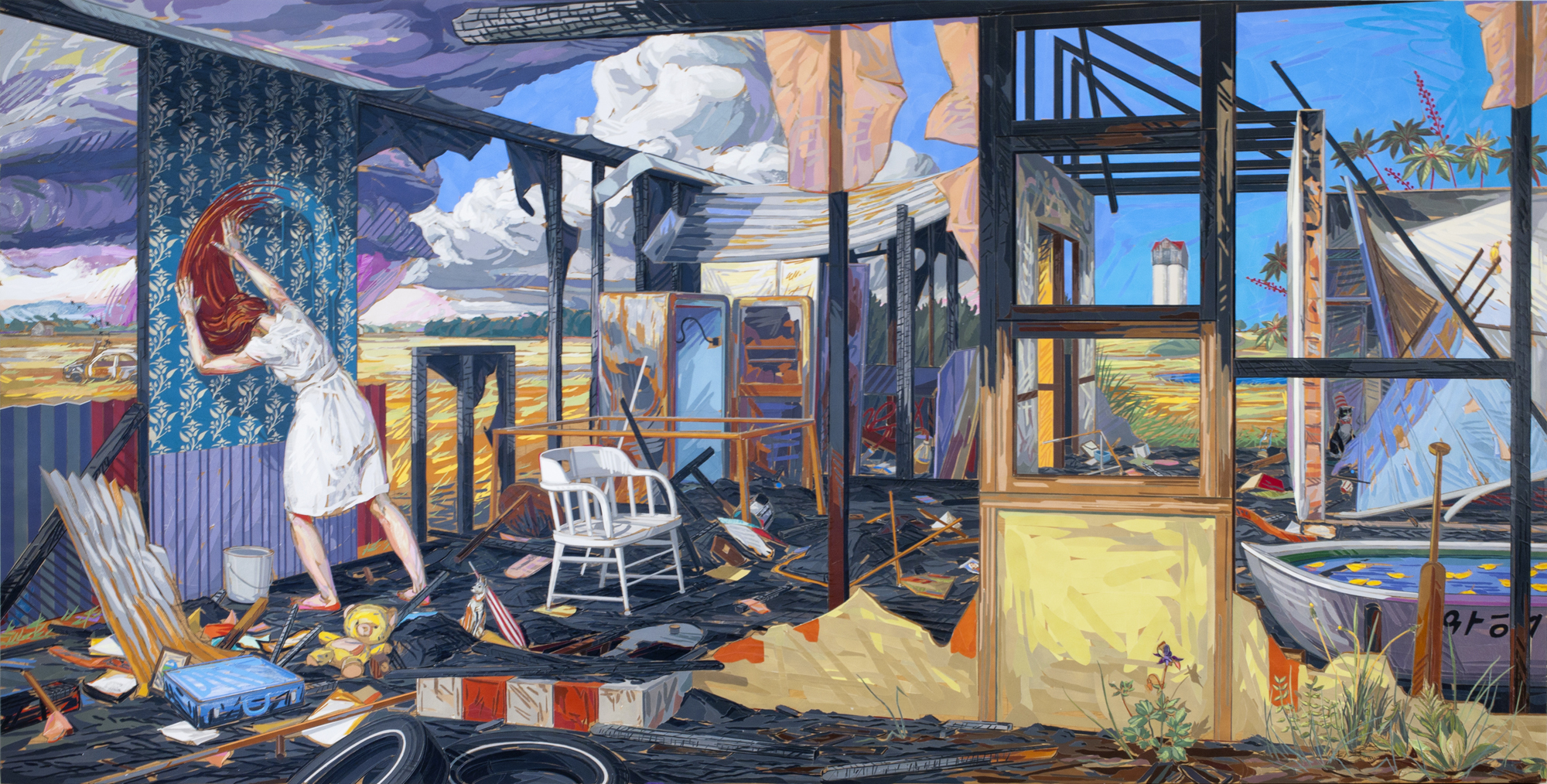 Other participants in the exhibit include Retna, Doze Green, Chris Stain, Revok, Invader, Os Gemeos, Etam Cru, How, Nosm, Michael Reeder, Juan Travieso, and others. Reeder will be featured in the next volume of Hi-Fructose Magazine. 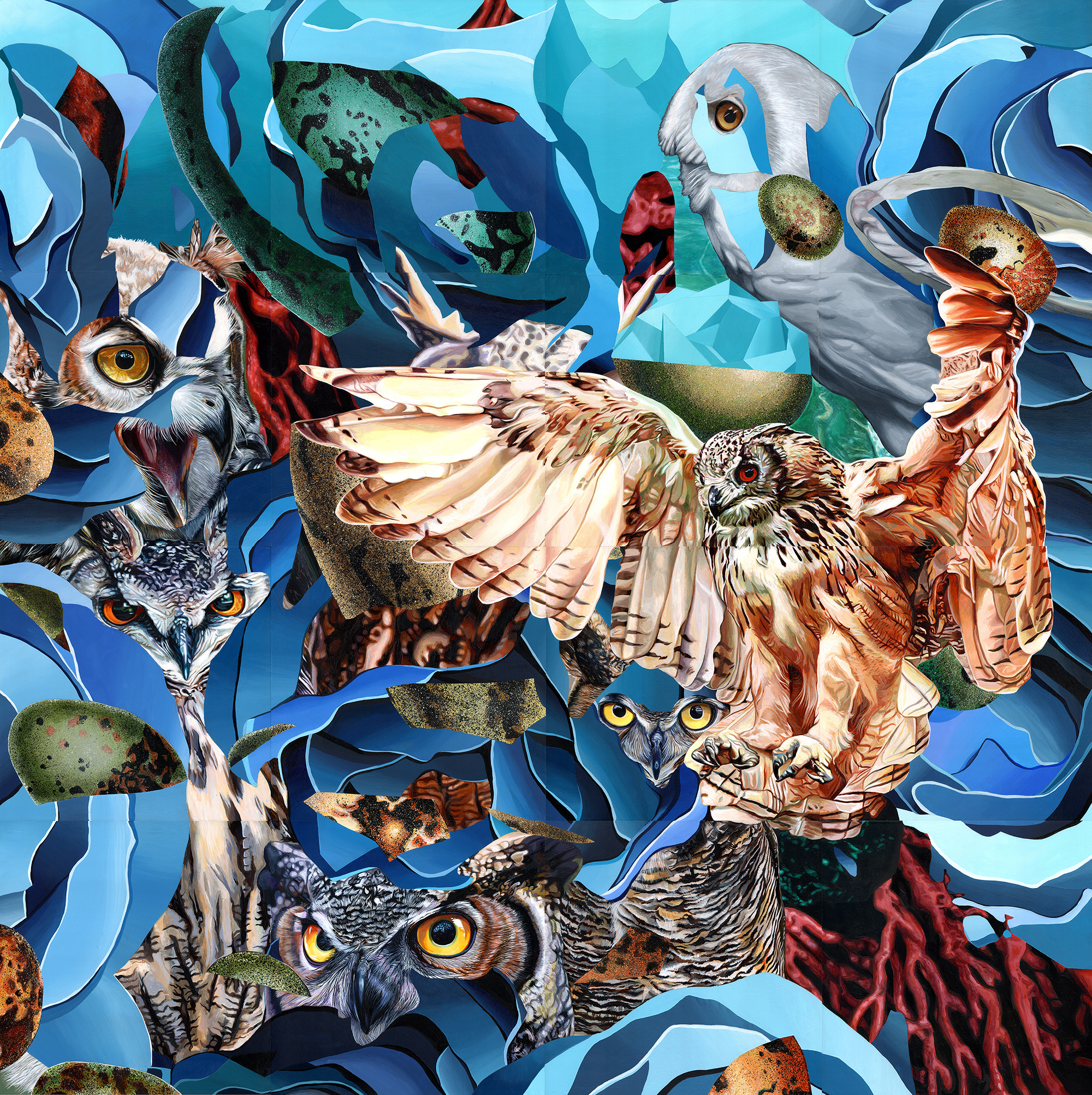 The exhibit first traces the history of urban art to its 20th century roots, rendered in graffiti in metro areas. As it evolved, the exhibit says, a competition and reverence among practitioners created a complex movement. “The current urban art movement is exploding internationally, with walls and urban art festivals in cities across the North America, South America, Europe and Asia,” a statement says. “The movement grew alongside the internet, with the power of shared digital imagery a factor in documenting and elevating an art form that degrades and disappears over time. Artists, many working under their street names, connect and intersect in towns and cities around the globe.”