The Internet has changed the art world immensely, and Giant Robot has been there to witness and evolve alongside it. Conceived as a humble, photocopied zine focused on Asian American arts and culture in 1994, Giant Robot now exists as an unclassifiable entity. It was published as a magazine for 16 years and later manifested in the physical realm as an art gallery and shop, as well as a website. To celebrate its 20 years, Giant Robot 2 in LA will debut “Giant Robot Presents: 20 Years Art x Mags,” an extensive group show featuring many established and emerging talents. Among the line-up are Yoshitomo Nara, Takashi Murakami, Ryan McGinness, Geoff McFetridge, Yoskay Yamamoto, Jeff Soto, James Jean and a great number of other artists. “#GR20Years,” as the show is nicknamed, opens March 15, 5 – 10 pm, and will be on view through April 2. 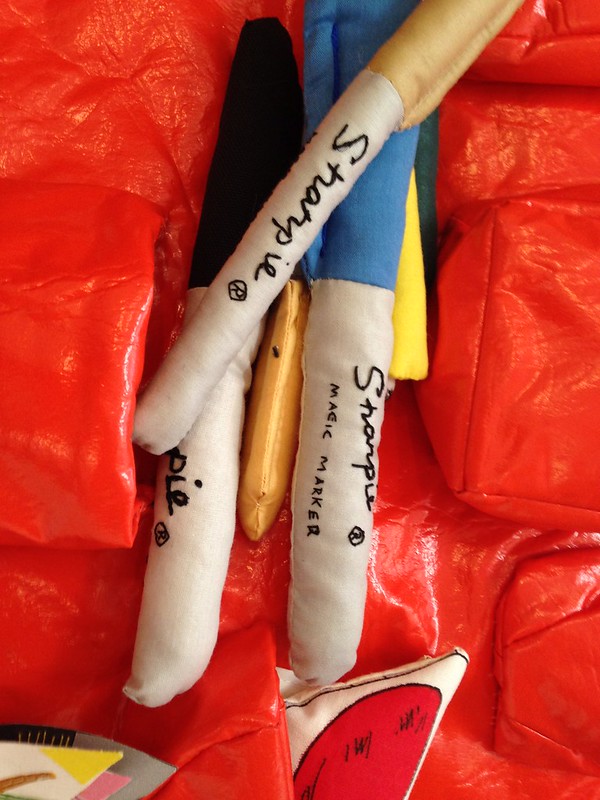