Culver City’s Thinkspace Gallery is giving the East Coast a taste of their repertoire with an extensive group show at Gallery 309 in Philadelphia titled “LAX / PHL.” Featuring artwork from over 40 artists including Curiot, Dabs Myla, Aaron Nagel, David Cooley, Seamus Conley, Ana Bagayan, Yosuke Ueno, Jeremy Hush, Stella Im Hultberg and many more, the works in the show will range from pop surrealism to photo-realism to abstraction and beyond. Take a look at our sneak peek of “LAX / PHL” below and check out the exhibition May 11 – June 21. 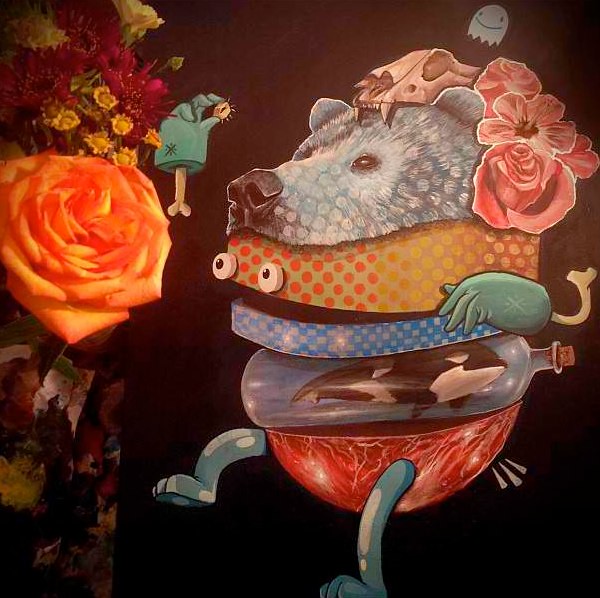 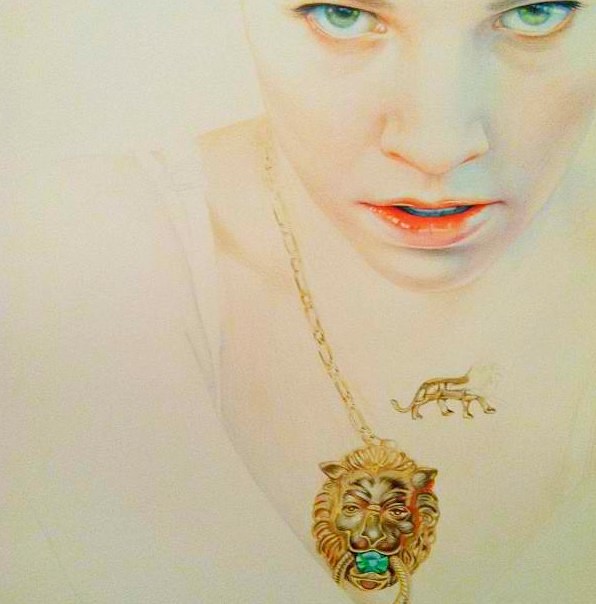 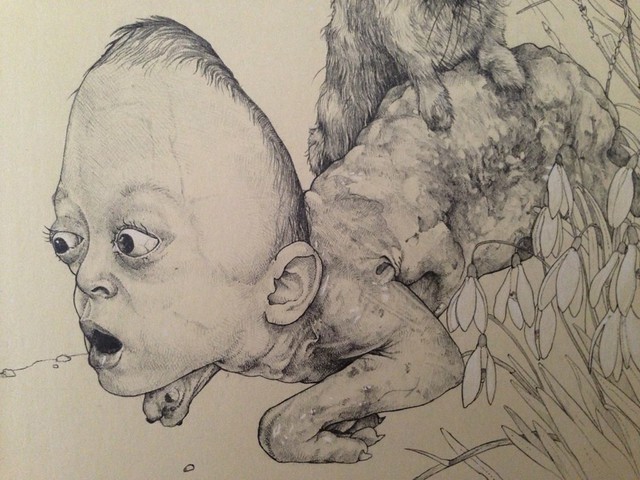 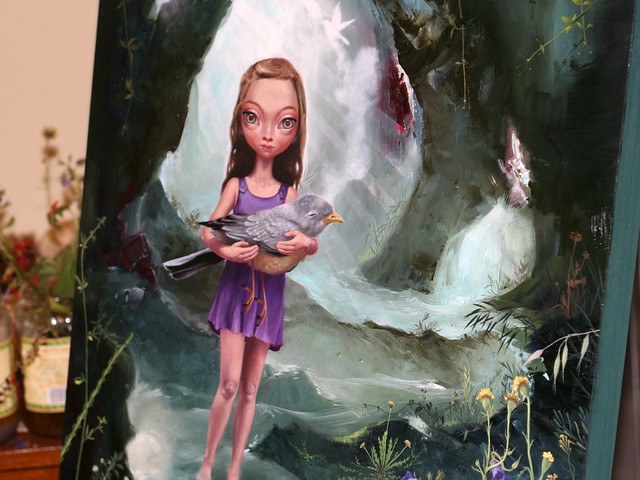