Both focused on isolation and solitude in their hyper-realist artworks, Stephanie Buer and Linnea Strid will open a two-person show, “A Quiet Place,” on March 2 at Thinkspace in Culver City. Strid’s paintings capture lonely figures in vulnerable states; her subjects often appear undressed, as if they are exposing themselves both emotionally and physically. Buer’s graphite drawings of abandoned urban landscapes are based on her explorations of Detroit, the city she called home before recently relocating to Portland. Her paintings meditate on the quiet passing of time, narrating the stories of the buildings’ occupants through left-over graffiti and crumbling walls. Take a look at a sneak peek of the works in the show (some still in progress), images courtesy of Thinkspace. 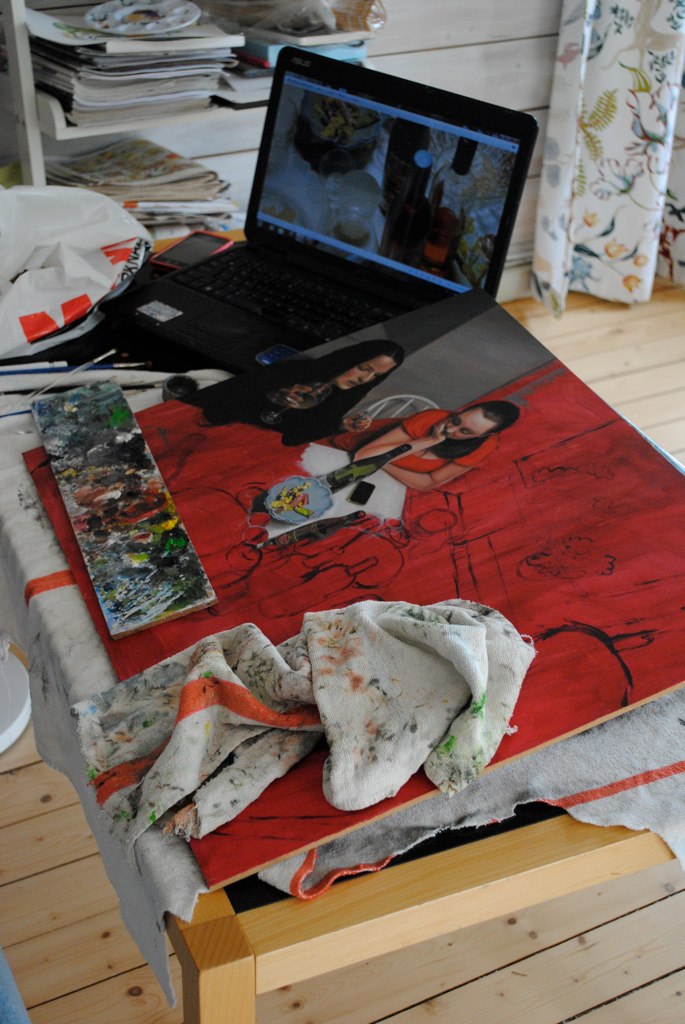 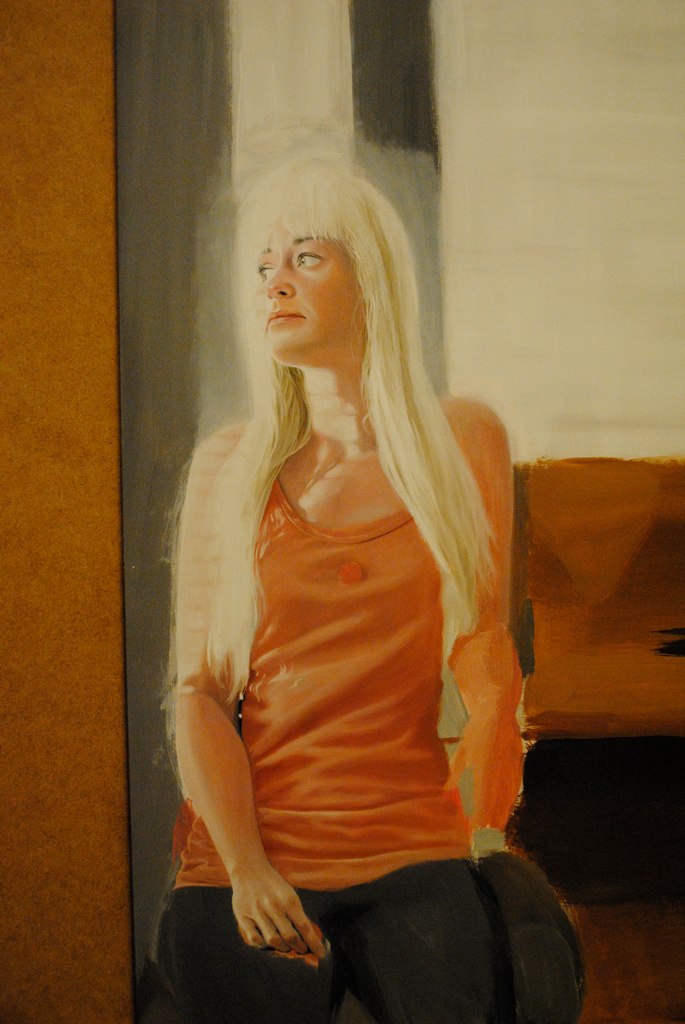