SCOPE art fair has established itself by curating cutting edge contemporary works from all walks of the art world, recently celebrated by its 11th year in Miami, Florida. Running alongside Art Basel, SCOPE camped itself in the rising hub of street activity in Miami’s Wynwood district, complimenting many of those artists with previews by their respective galleries. Artists such as Ron English, Buff Monster, The London Police, Colin Christian, and more were in attendance to promote upcoming exhibitions and projects in the Miami area, while galleries from across America and Asia introduced a mix of new and better known talents.

“I wasn’t sure what to expect from Miami, so I chose a mix of paintings and plush to exhibit. It feels like the place to be. Everyone is here,” SF-based artist Jennybird shared with Hi-Fructose. Collectors could be overheard praising projects such as Stuck Up, DB Burkeman’s exhibition of stickers from Kaws to Skullphone, validating street art’s industry boom. Highlights of the fair were found in promising 2012-2013 show previews from Corey Helford Gallery, Varnish Fine Art, Jonathan LeVine Gallery, Cooper Cole, White Walls, featuring artist Roa, and more, contrasted by Asia’s more conservative perspective in SCOPE’s Art Asia segment. SCOPE exhibited in midtown Miami from November 29 – December 4, 2011. – Caro

Brett Amory and Blek le Rat at the Arts Fund 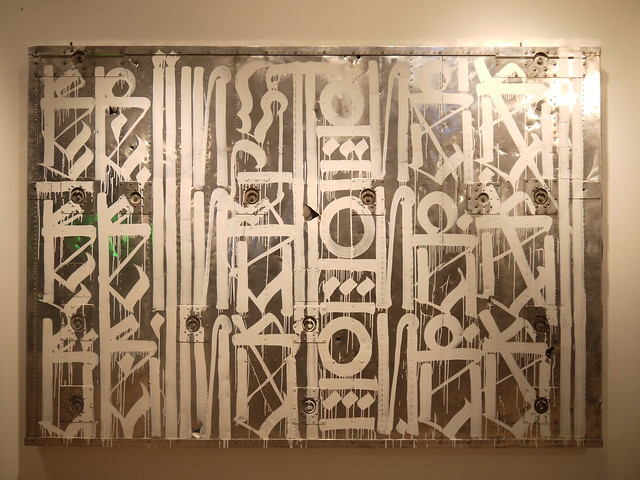 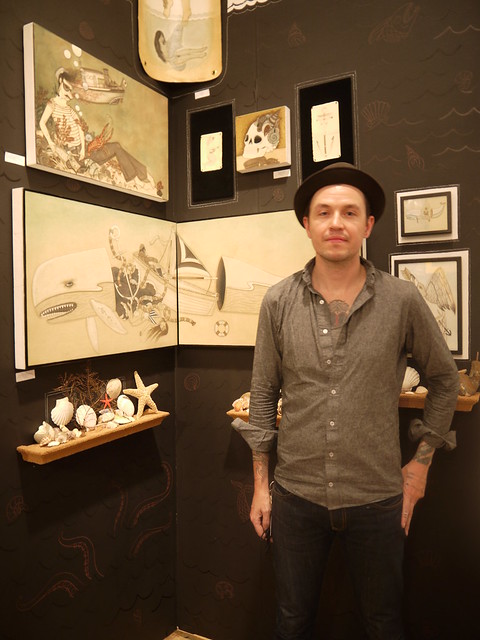 Evan B Harris at Red Truck 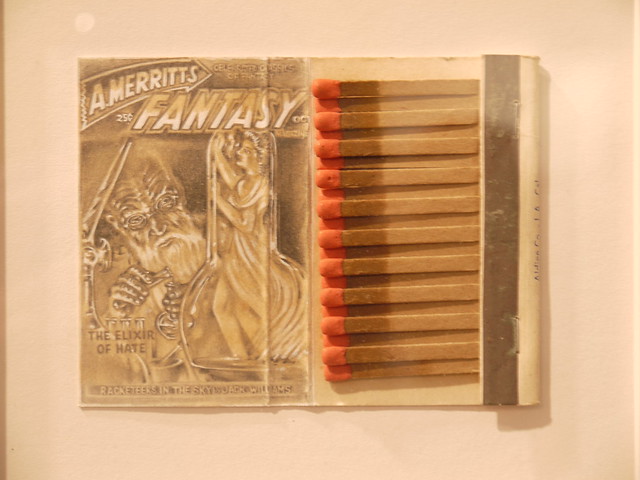