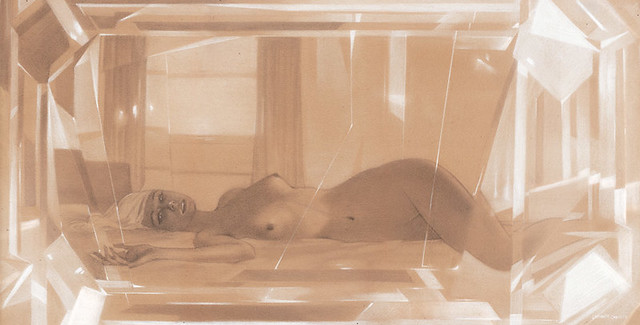 New York-based artist Sam Wolfe Connelly opened his first solo show “Semiprecious” at Spoke Art gallery on Saturday, October 8th in San Francisco. Populated by wistful, delicate women with pensive, faraway eyes, “Semiprecious” is based around the amorphous narrative of being left by someone. Inspired by grave robbing and underground mining, Connelly’s drawings evoke a sense of nostalgic sadness, or the soft struggle of trying to remember a beautiful dream once you’ve awoken.

“The theme of the show is based on losing people and memories to the passing of time. When somebody leaves your life, when a relationship ends, they essentially become dead. You stop talking to them, they don’t exist anymore. All those memories that you had together, all the gems and the crystals of the relationship, get buried along with that person. Something so beautiful that you once had is now gone, in the ground, vanished, where nobody can appreciate it,” Connelly said. “What I’m doing with this show is digging it back up and bringing it to the surface, but it’s all sort of flawed and skewed. You’ve got all these facets, but you cant even tell if you actually felt that way or if it’s a false kind of beauty, a false sheen.”

Many of the pieces on display are accompanied by a sentence or two of writing hanging beneath them. Words such as: “You glisten with your facets/ Polished and cut/ But you’re still transparent.” Or “You shimmered when I put you to slumber/ Everything, but your eyes/ They terrified me.” Connelly worked on these writings over the course of a year, then paired them with his visual pieces of art once the show was being hung. Connelly integrated the theme of crystals and gems into the title of the show as well as including theme throughout his artwork. This visual chronicle evokes the feeling of being flawed and knowing that there is always going to be something more precious than you.

“I wanted a symbol to base everything off of,” he said. “Just one item that you’re so fixated on that you don’t care about anything else, and if it has one flaw in it, that’s a big issue. People don’t buy a diamond that is flawed because there’s one little thing wrong with it. People look at a lot of things that way– there’s one thing wrong with it and now it’s ruined.” “Semiprecious” will be on view until October 27th – Marisa Ware 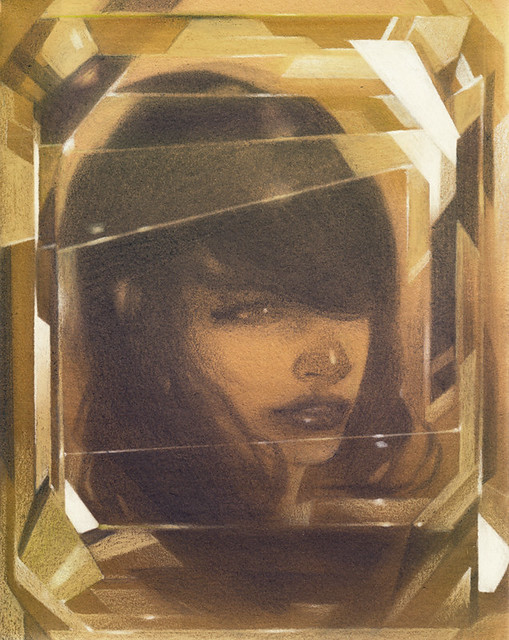 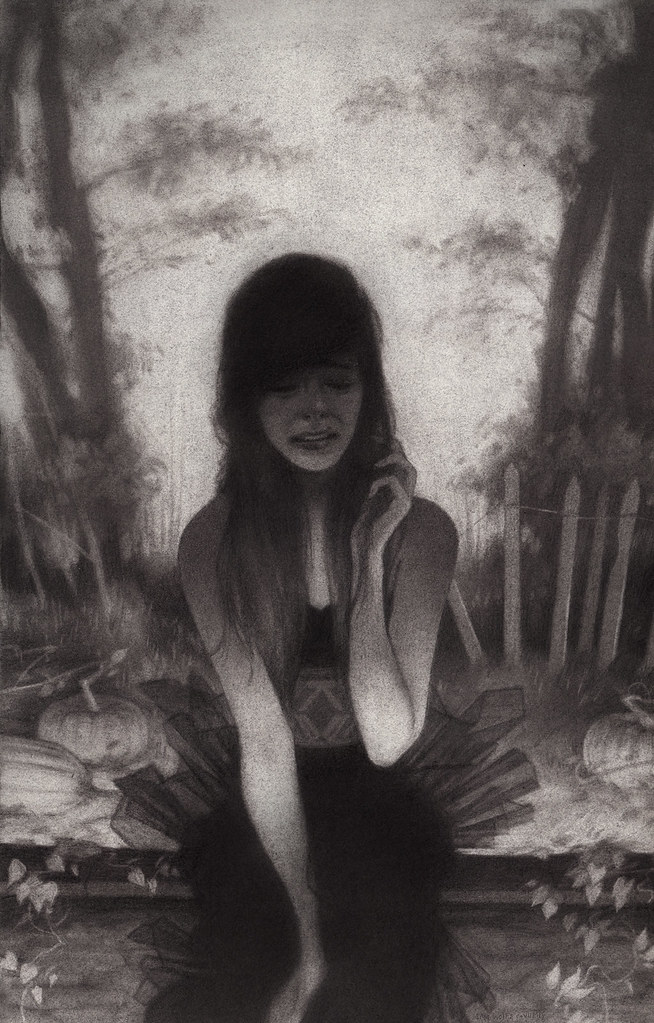 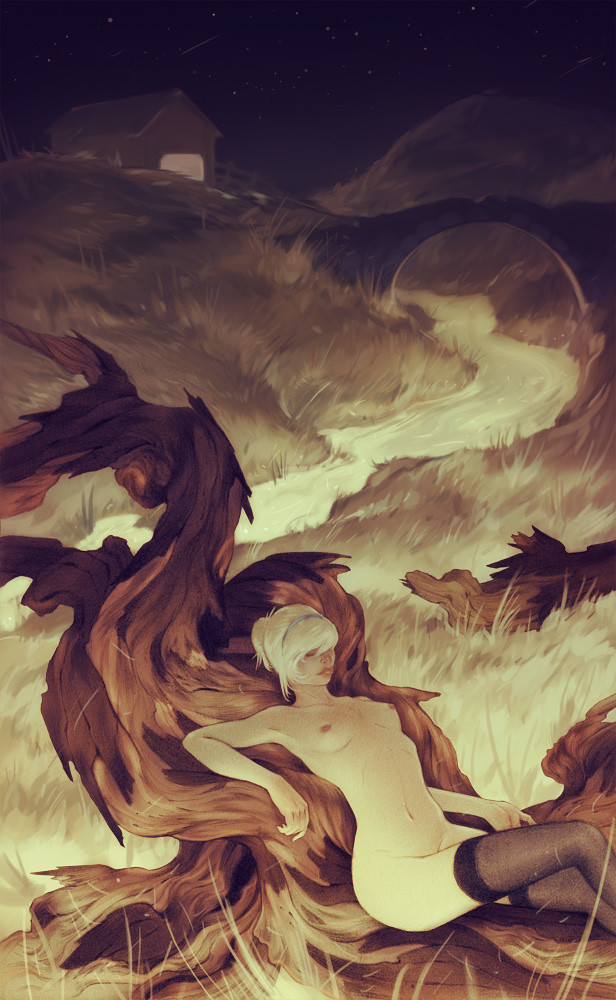 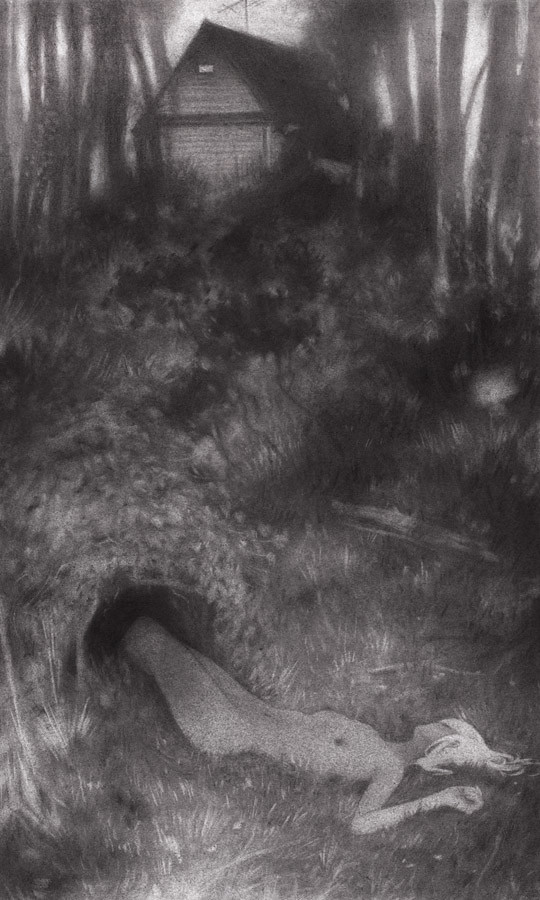 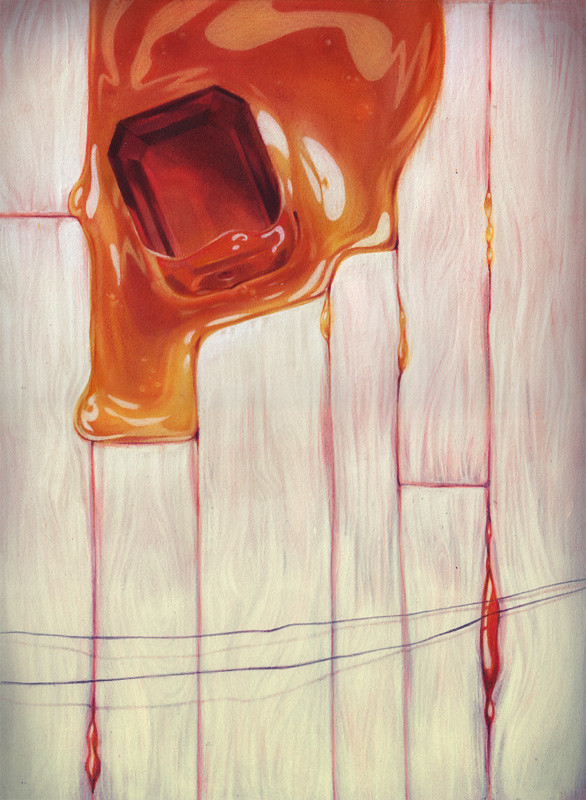 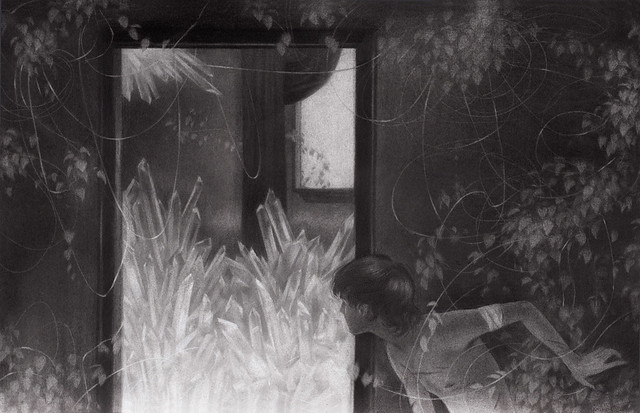 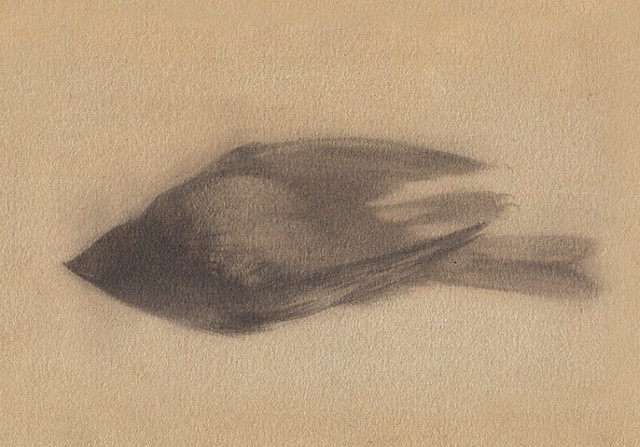