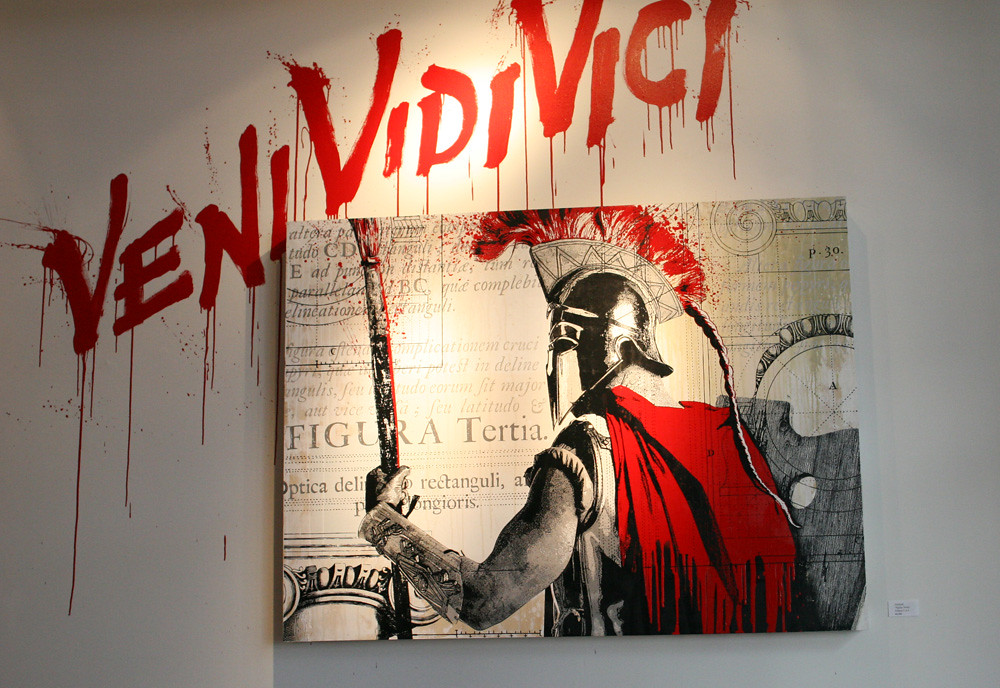 As Jeffrey Deitch prepares for next year’s massive street art museum show, a young group of upstarts in Los Angeles have already gotten a jump on the idea. Not that a street art show is anything new, but it’s been a long time since we’ve seen one of such high quality presentation and execution, especially in a non-museum setting.

Hold Up Art in Japantown recently hosted Marxist Glue, a welcoming party for their new space and showcase of West Coast street art. With a compelling line up featuring legends such as Robbie Conal (who we interviewed last week) and Skullphone, alongside some of the most active and up and coming West Coast street artists like Sharktoof, Nomade, ABCNT, Zoltron and Eddie Colla. 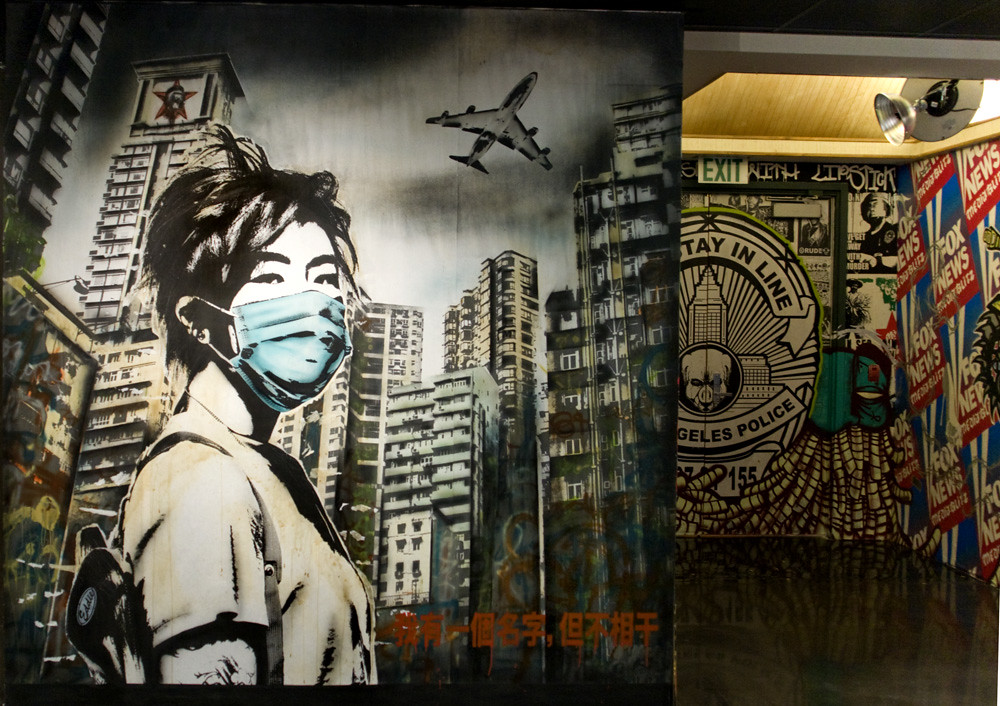 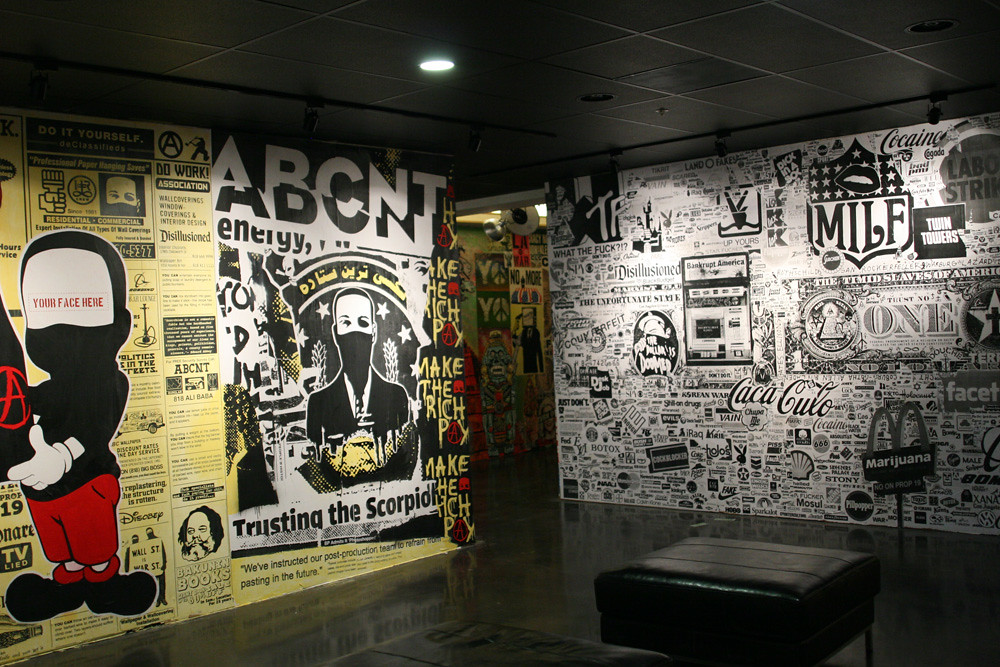 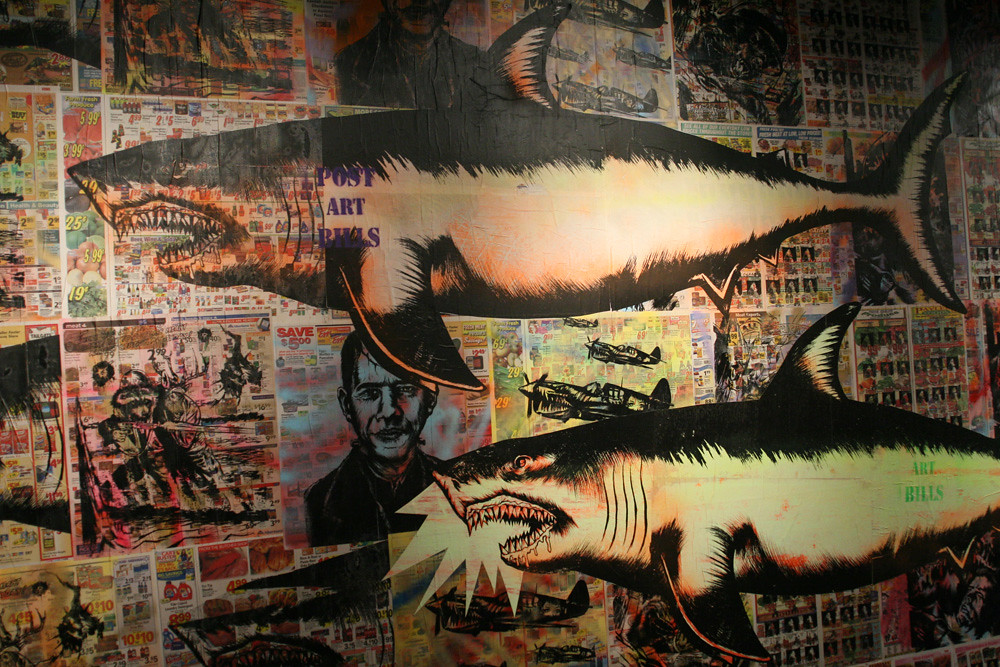 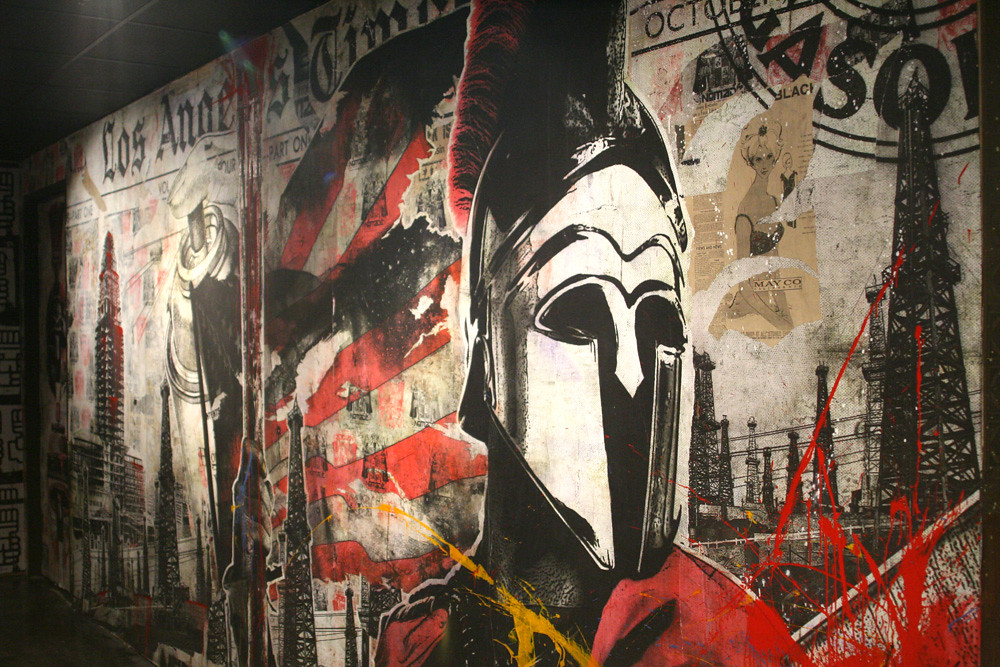 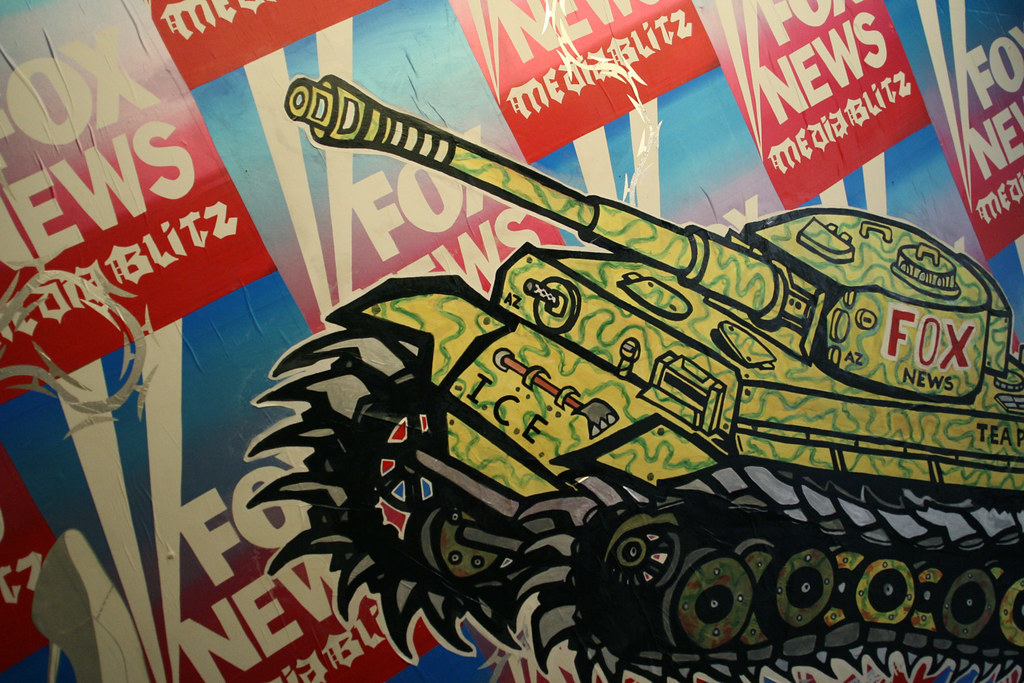 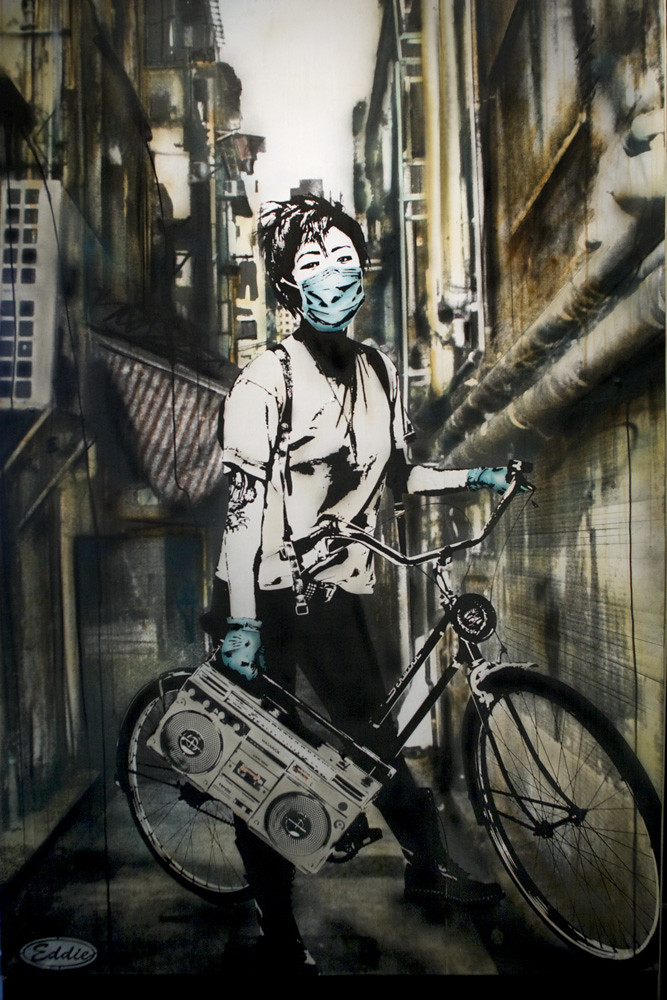 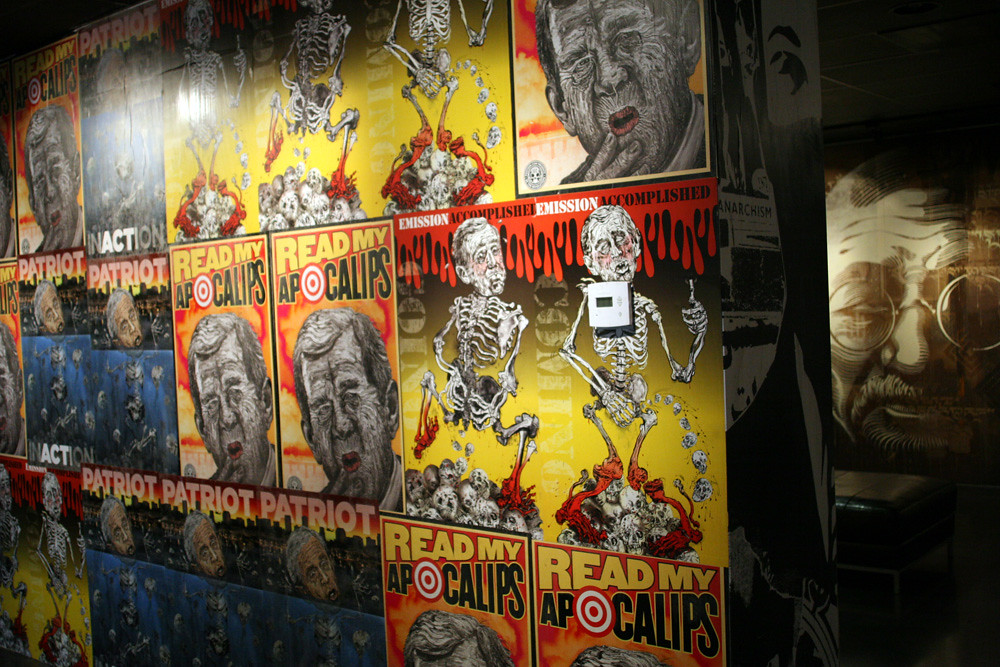 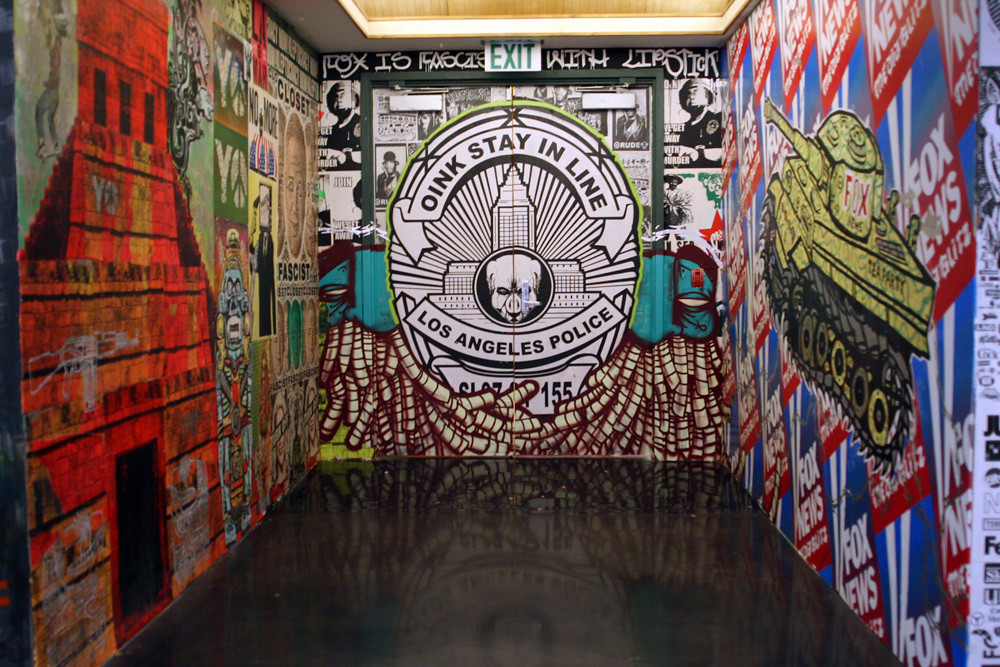 All images courtesy of Eddie Colla.