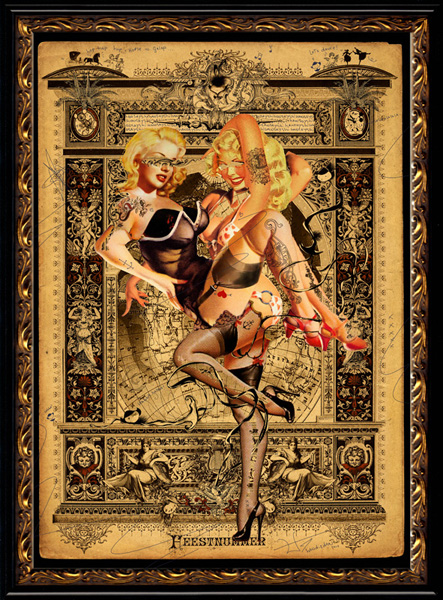 Earlier in the month we broke the news that Dutch artist Handiedan would be releasing two new giclee prints in August, and we also were the first to reveal the second of the two prints, “Beautiful Decay”. Well, the time has come, for the next twenty-four hours (or until midnight today, August 21st) both prints will be available in an timed release, meaning that as many are ordered in the 24 hour period is what will dictate the size of the run. Both prints are available either individually or as a set, and come with the option of framing. If you’ve missed one of Handiedan’s print releases before in the past (they tend to sell out rather quickly), now’s the time to get one for a reasonable price. View both prints after the jump, or simply visit Phonebooth Gallery. 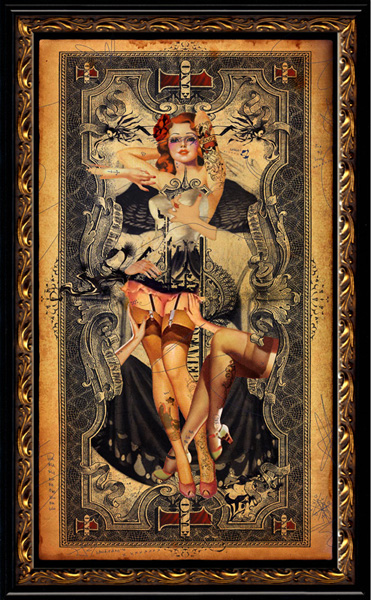 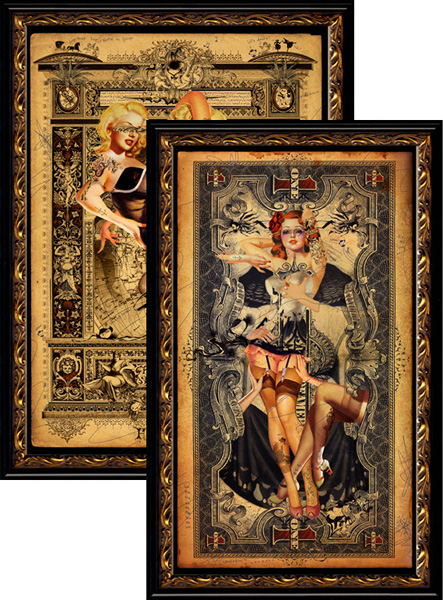