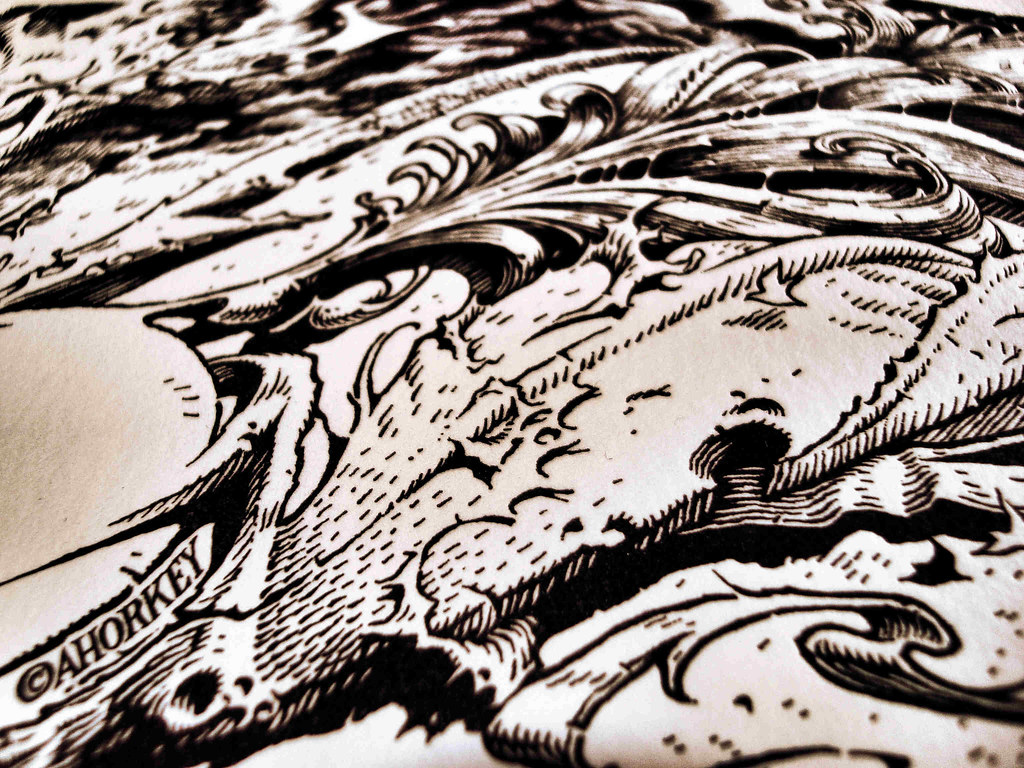 Hi-Fructose Magazine favorite Aaron Horkeywill be releasing the very first in his special edition Letterpressseries tomorrow Friday, June 18th 2010. Though Horkey’s publishingcompany, Dead Arts Publishing,has only released one print to date, the publishers have alreadyreceived critical acclaim and even a cult-like following due to thequality of materials, attention to detail, multidisciplinary printingcollaborative efforts, and of course, the insanely detailed lineworkand vision of the artist. 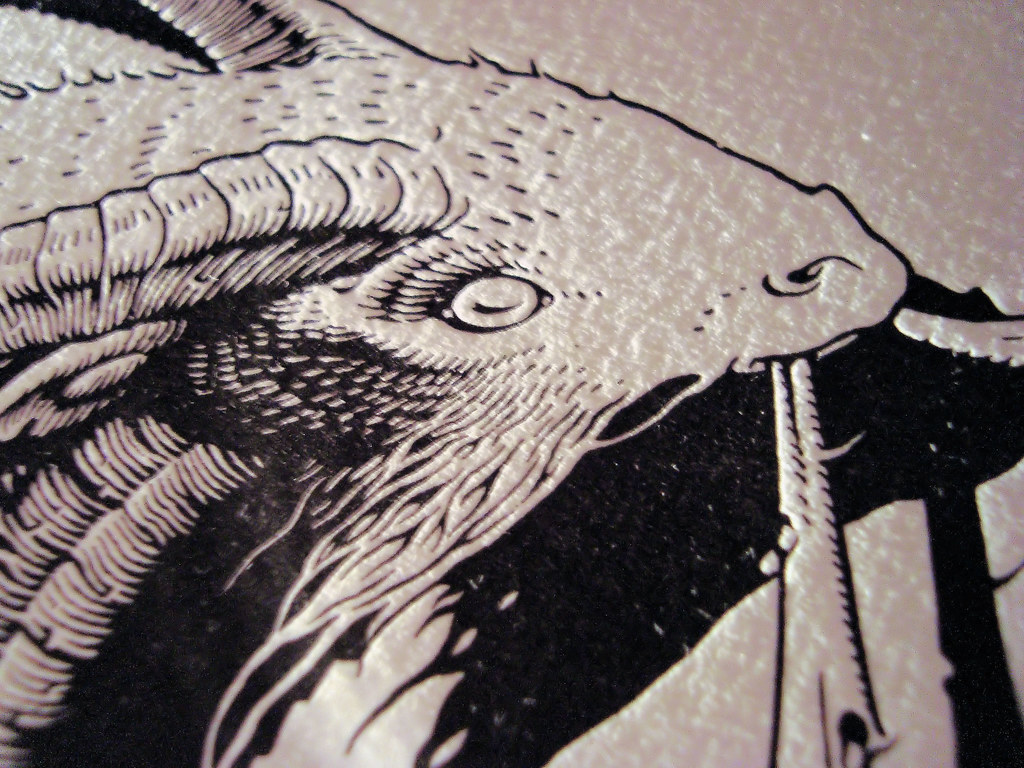 The first of a series of six, this upcoming letterpress set will include three of Horkey’s prior commercial designs. Horkey, over the course of the last few years, has become one of the hottest and most desired concert poster artists and his work for Fantomas, Racebannon, and the Melvins will be represented in this suite in their original state, free of event information and embellishments. As an additional bonus, a new print, entitled “The Rook” will be included in the set, the first of Horkey’s interpretations of the classic game of chess. 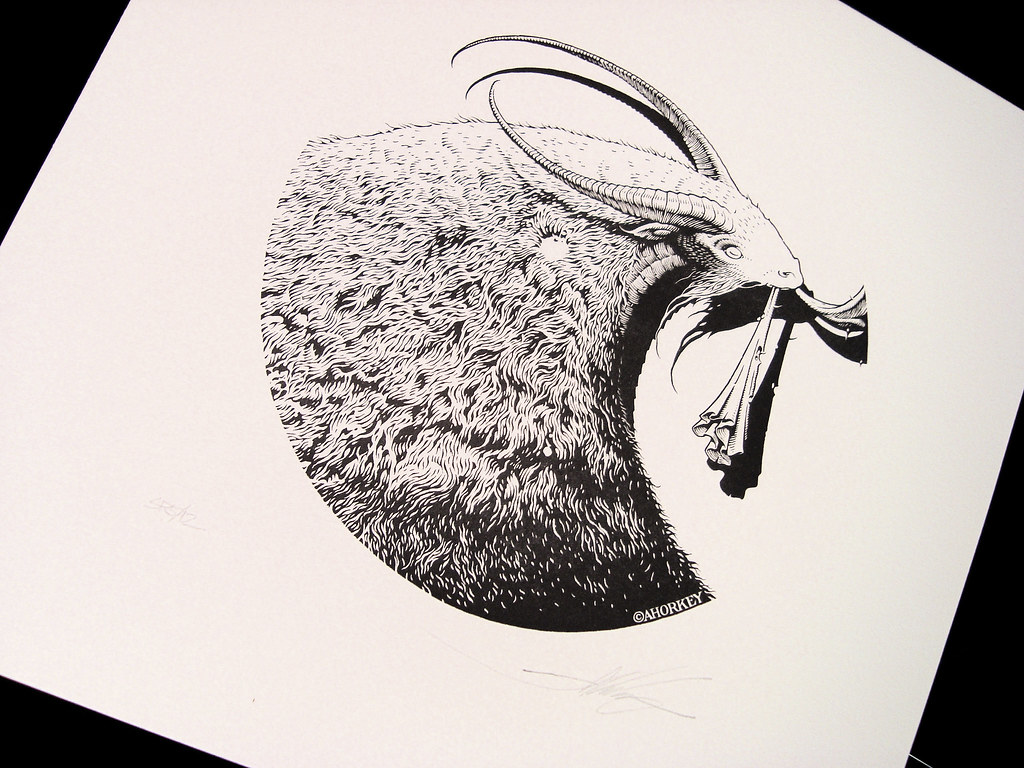 Crafted entirely in a stark black ink letterpress format on Somerset Velvet Radiant White 330 gsm fine art paper, all images are exact reproductions, to scale, of Horkey’s original drawings. Though details of the production and packaging remain under wraps, it’s reasonable to expect the same caliber of craftsmanship we saw with Dead Art’s prior Dead Man release. 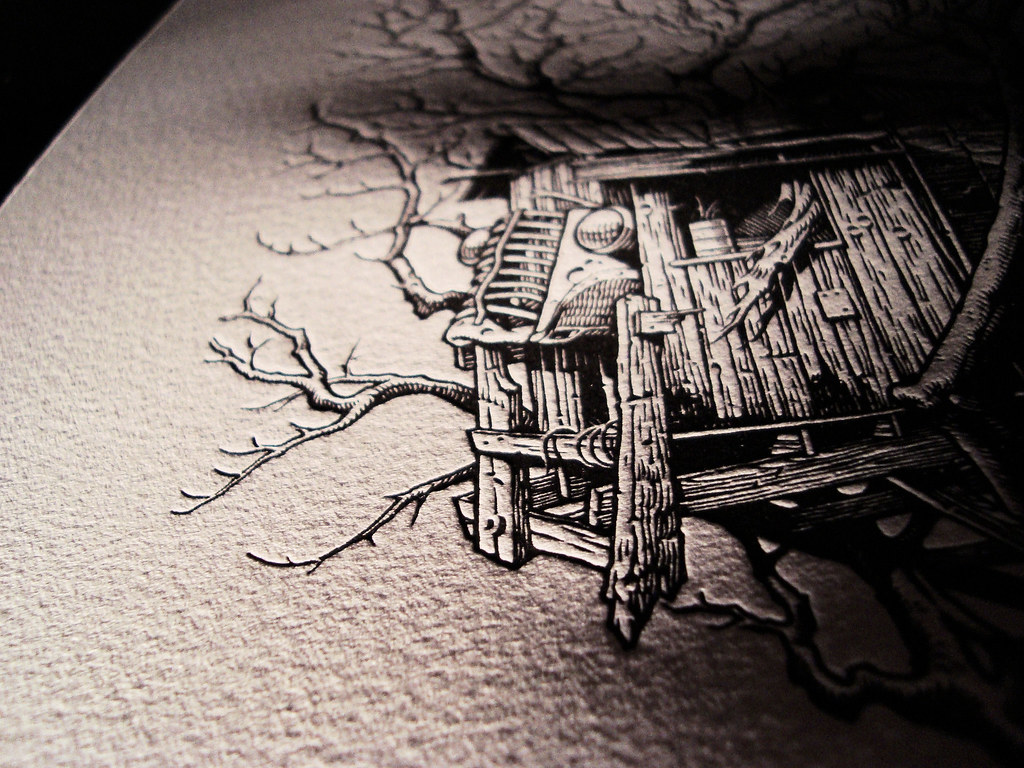 The suite of prints goes on sale on Friday, June 18th 2010 at 10AM PST through Dead Arts Publishing. The prints will be available for four hours, till 2PM PST with the exact number of editions being determined by the number of pre-orders. All three former concert prints, The Scavenger, Drifting Monument, and Goatmeal will be available for individual purchase, though the new chess themed work, The Rook, will only be available with the complete set. As an added bonus, buyers of the first set will be given the opportunity to purchase the remaining five sets of the series in matching numbers. 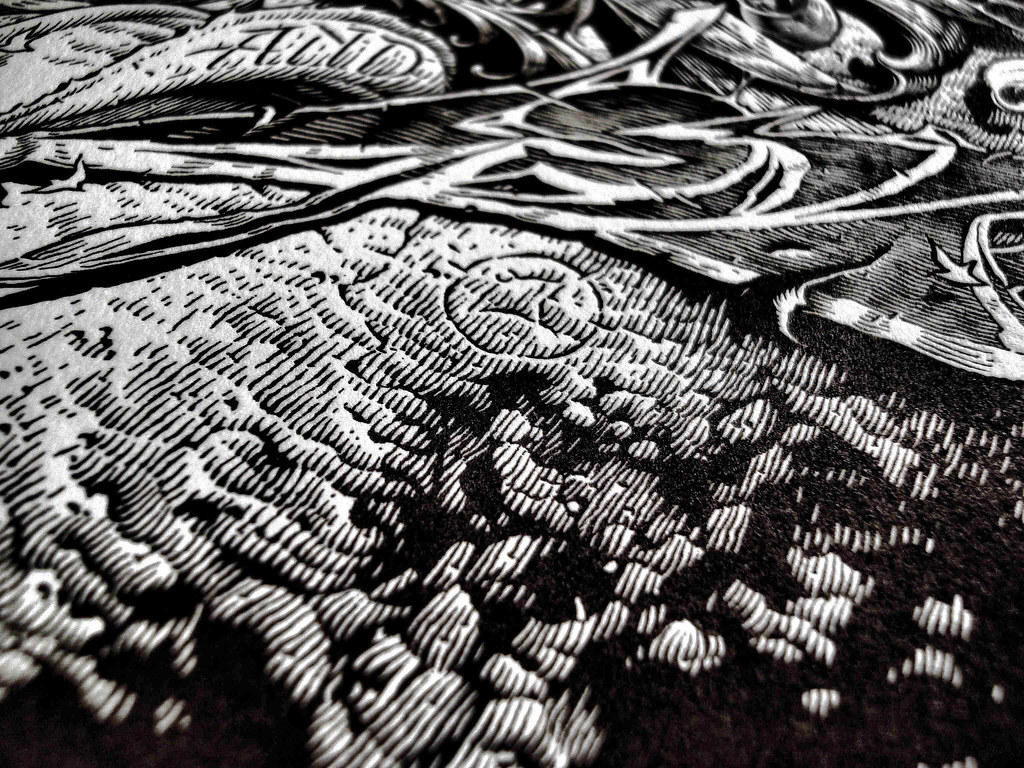